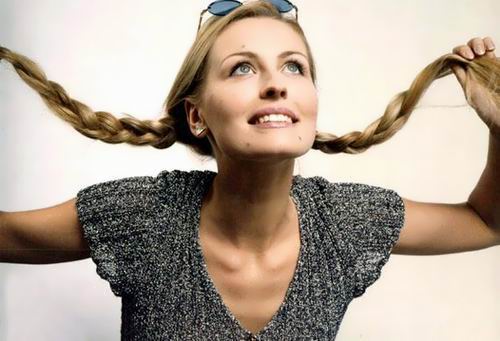 Olga Egorova is a Soviet and Russian actress, designer, model, and music video director.
Pretty girl was born on September 4, 1967 in Leipzig, into a military family.
In 1983, Olga entered the Shchepkin Drama School. After graduation she was invited to several theaters: Satyricon, Mossovet, Mayakovsky Theatre, and Moscow Art Theatre. You know, Olga accepted the invitation from the State Academic Theater. But later the actress left it because she began starring in films.
By the way, the actress played in many films, including Free Fall (1987), Noble Robber, Dubrovsky (1989), Free Zone (1992), Heir (2002), and many others. To tell the truth, she is best known for her role of Polina in trilogy Love in Russian Style (1995, 1996, 1999). In 2007 Olga played one more bright role in the film The Beginning.

However, the actress disappeared from the screens. Her husband, screenwriter Igor Petrov, wanted her to sit at home bringing up their daughter. They were married for seven years, but the marriage was unhappy. Olga’s husband was very rude, aggressive and beat not only his wife but Olga’s mother too. So, they divorced. Egorova couldn’t come back to the screen. It was very difficult, almost impossible…
The second spouse of the talented actress is successful entrepreneur Andrey. They aren’t married. But they are happy together and have daughter Taisia.
Later Olga tried her hand as a designer. Her collections were shown in design competition Russian Silhouette in 2000 and 2001 and were succeeded.
In the late 90s, Olga was invited to the modeling agency Red Stars, where she worked for three years, entering the top ten models. What is more, she made her debut as a music video-maker with the song Snowfall.
Sometimes people are mistaken and think that Olga is Maria Shukshina. They really look alike. 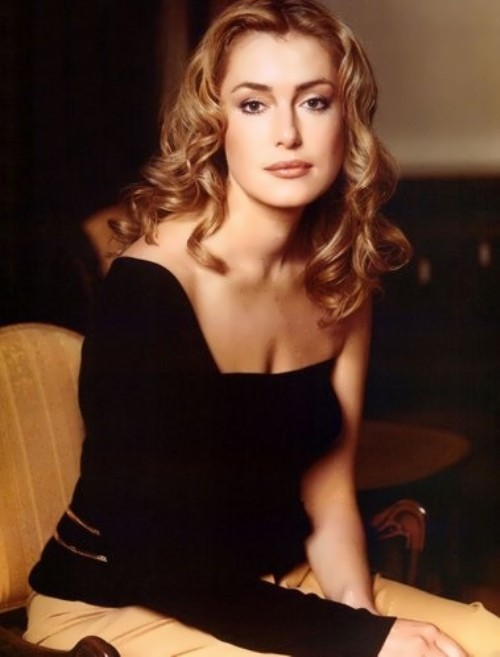 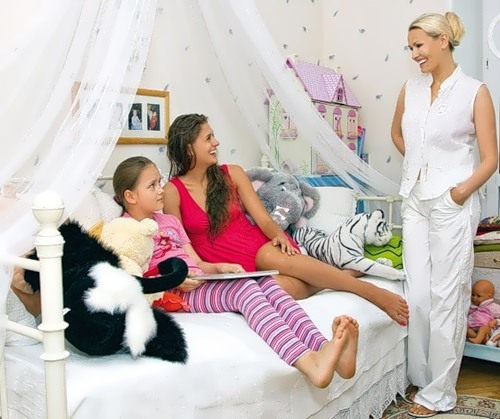 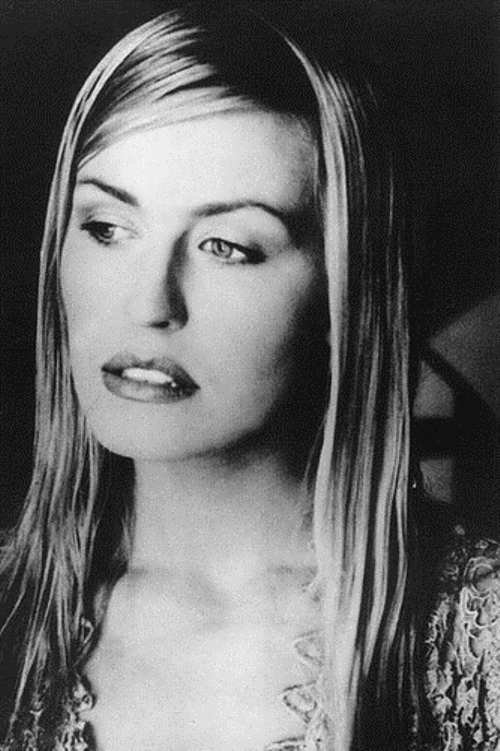 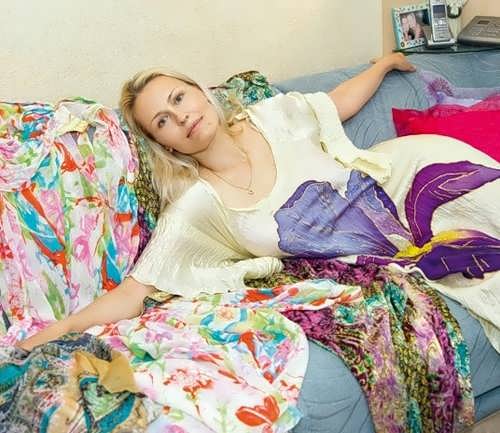 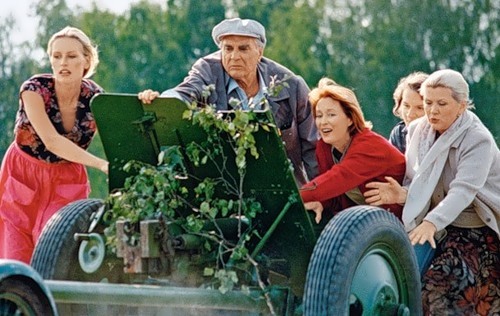 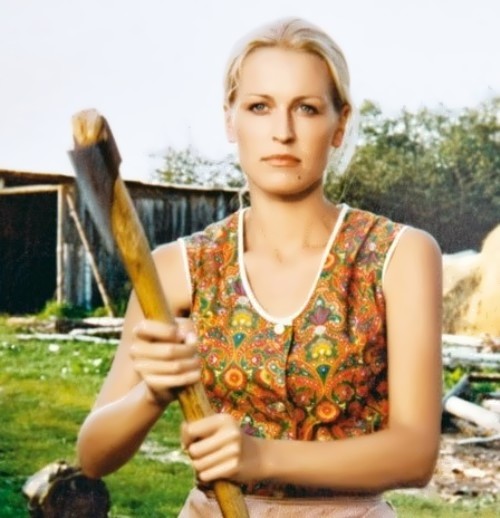 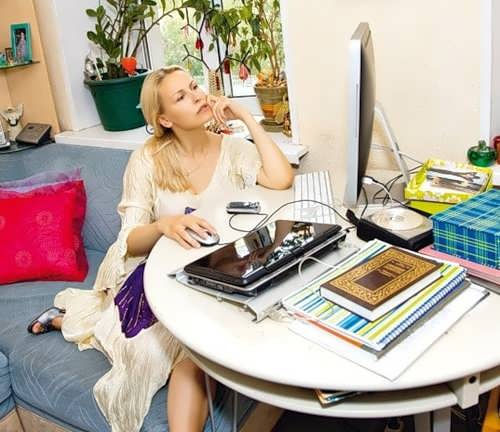 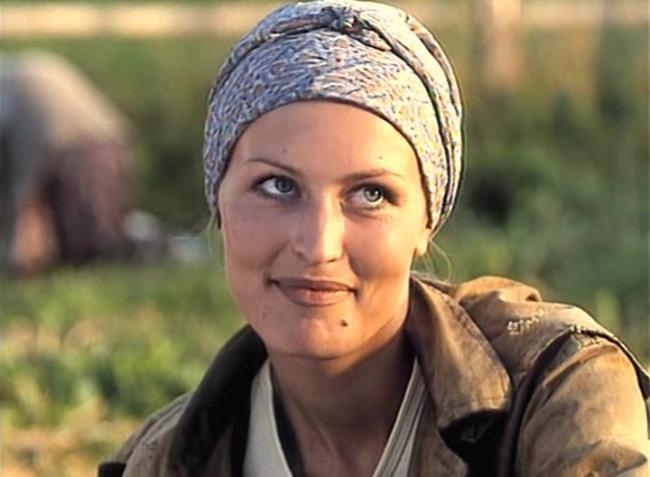 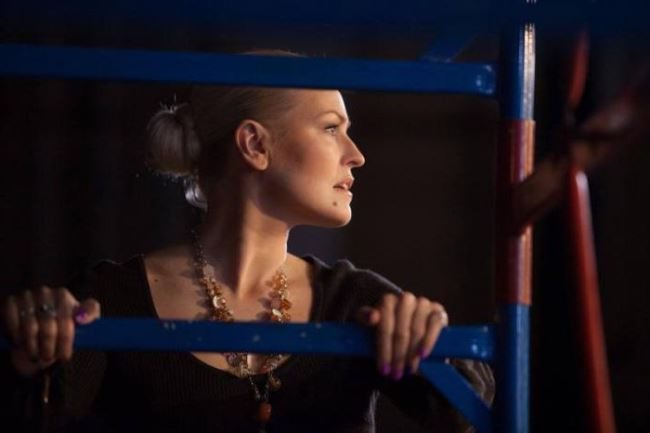