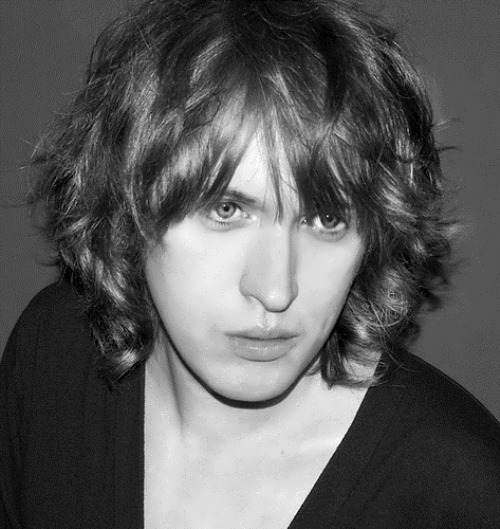 Dima Loginoff is one of the few Russian designers who have achieved fame in the western world.
The boy was born in January 1977 in Moscow. He graduated from the International School of Design (Moscow) and Interior Design School Rhodec in the UK.
By the way, he has worked for world famous brands including VitrA, Microsoft, Elle Decoration, Studio Italia Design and others.
In 2007 at the Design Debut competition in Moscow, he won the Grand Prix for a number of works, including a Brushwood carpet, which is exhibited in the galleries AVANT GALLERY in Miami.
Later, in 2012, he was awarded two of the most prestigious awards in the world – an iF product design award and a Red Dot product design award for five ceramic tile collections he had designed for VitrA.

His designs have been featured in a huge number of magazines such as Interni, L’Officiel Hommes, Glamour, Domus, Collezione Trends, Maison Francaise, and in many books as well.
Today Dima continues to create objects of design and furniture for western companies, interior designs.
His official site: www.dimaloginoff.com 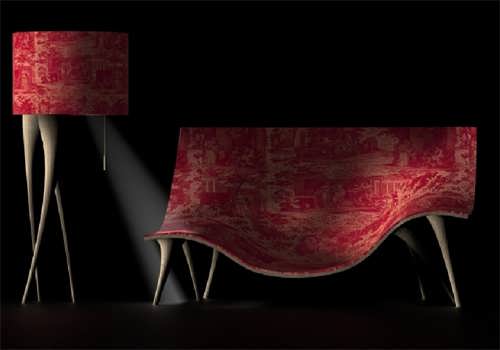 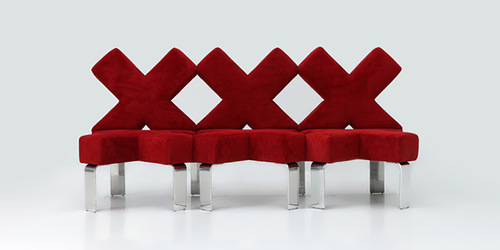 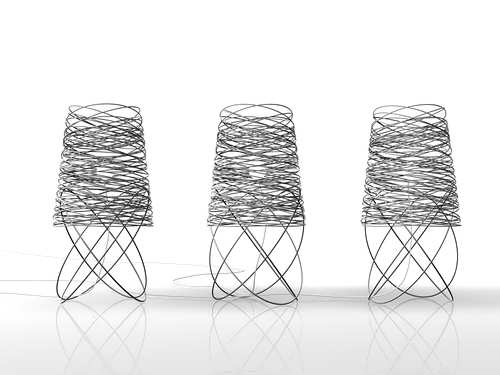 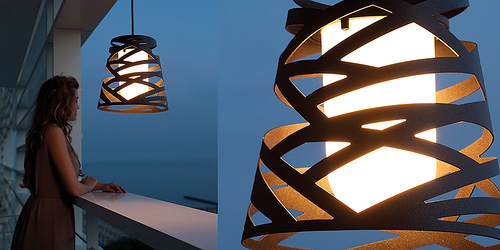 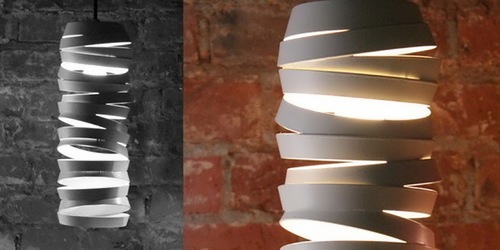 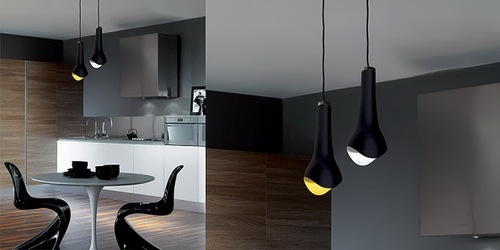 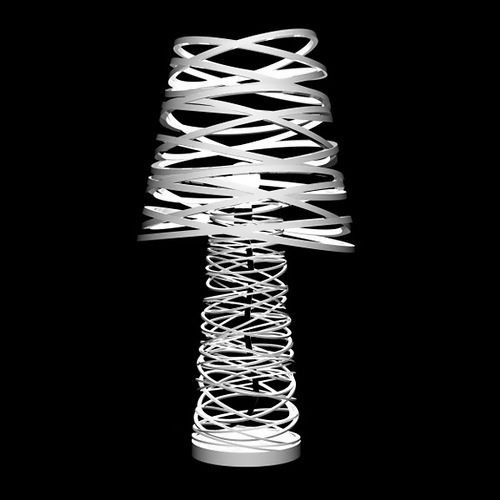 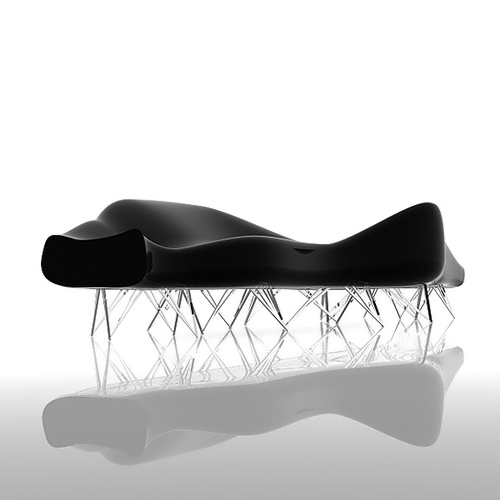 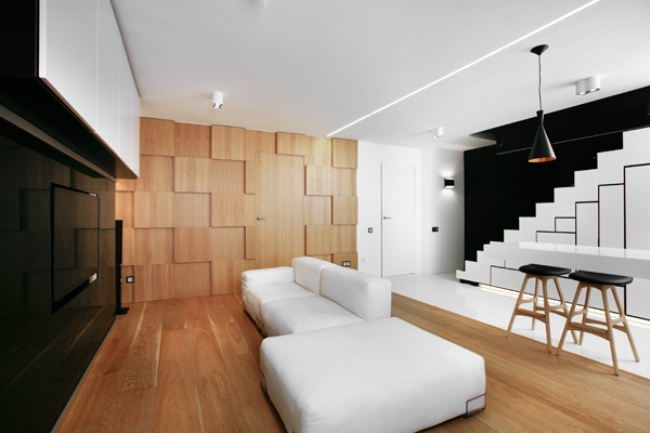