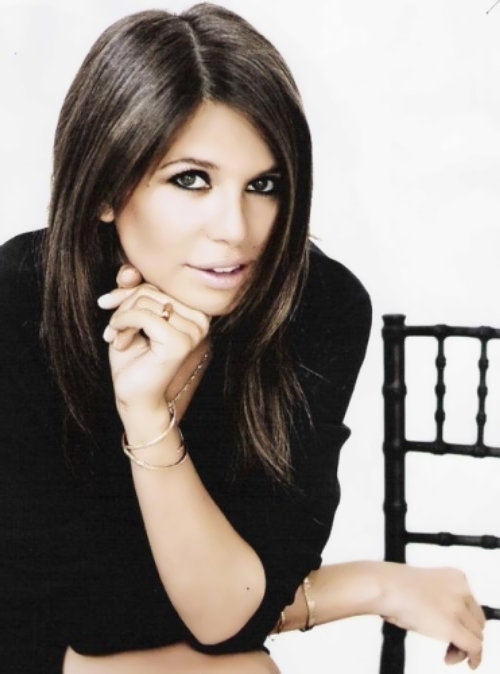 Dasha Zhukova is one of the most famous Russian women abroad. She is a Russian socialite, philanthropist, entrepreneur, fashion designer and magazine editor, art patron, museum founder.
Daria Alexandrovna Zhukova was born on June 8, 1981 in Moscow. But other sources state she was born in 1983. But the age isn’t important for a beautiful girl. It should be a mystery for everyone). Beautiful girl was born in the family of businessman Alexander Zhukov and microbiologist Elena Zhukova. RIA Novosti reports that his real name is Alexander Radkin (later he took the surname of his wife). Alexander and Elena divorced when their daughter was 10 and the girl moved with her mother to the United States.

At the age of 16 Zhukova moved to London, where she studied at the London College of Naturopathic Medicine. Pretty girl is a member of the board of trustees of LACMA (Los Angeles County Museum of Art). By the way, Zhukova has been involved in a number of business ventures in fashion and design. In 2006, she co-founded the fashion label Kova & T with her childhood friend Christina Tang.
Two years later, in 2008, Dasha founded the IRIS Foundation, a non-profit organization dedicated to promoting contemporary culture. Center for Contemporary Culture in Moscow is known as The Garage, since it’s housed in one of Russia’s architectural masterpieces, the former Bakhmetevsky Bus Garage, designed in 1926 by the Constructivist architect Konstanin Melnikov.
In addition, in 2007, Zhukova helped Oleg Deripaska’s wife Polina in creating the Spletnik.ru website about show business.
Moreover, in 2011 Zhukova founded the English-language magazine Garage, dedicated to art, in 2013 the Russian version was published.
Awesome Zhukova chaired MOCA’s 30th Anniversary Gala, which included performances from Lady Gaga and the Bolshoi Ballet, in November 2009. Also, Dasha Zhukova is a founding partner and creative director of Art.sy, an on-line art sales site.
In February 2009, Dasha was appointed Editor-in-Chief of Pop (fashion magazine). She resigned from that position less than two years later in November 2010.
Former Tennis World Champion Number 1, Marat Safin, was her boyfriend.
Russian oligarch and the main owner of the private investment company Millhouse LLC Roman Abramovich met Dasha in 2005. On December 3, 2009 Zhukova gave birth to a boy, Aaron, Abramovich’s sixth child and on April 8, 2013 their daughter Leia was born. Zhukova and Abramovich divorced in 2017.
And last but not least, Zhukova looks like a million bucks (or a billion rubles).
source 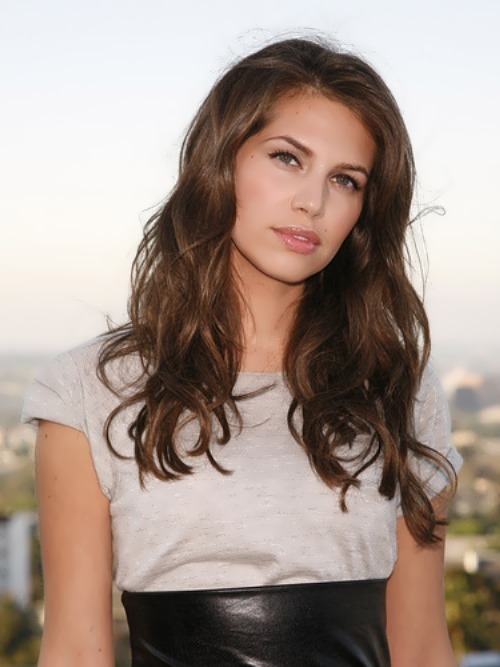 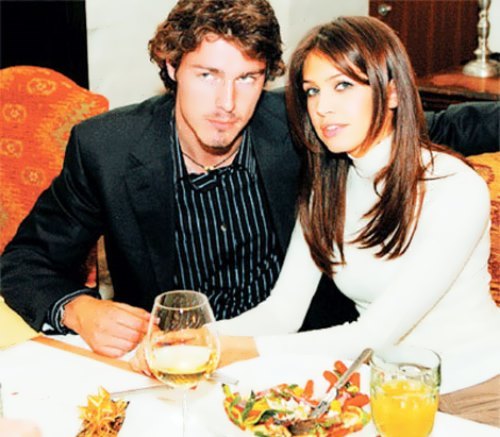 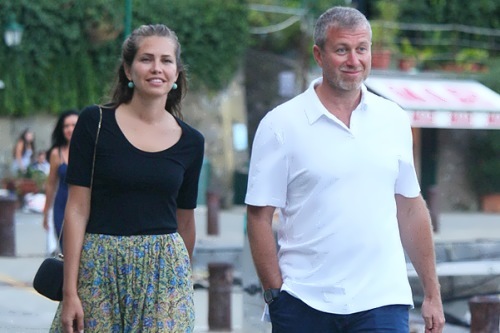 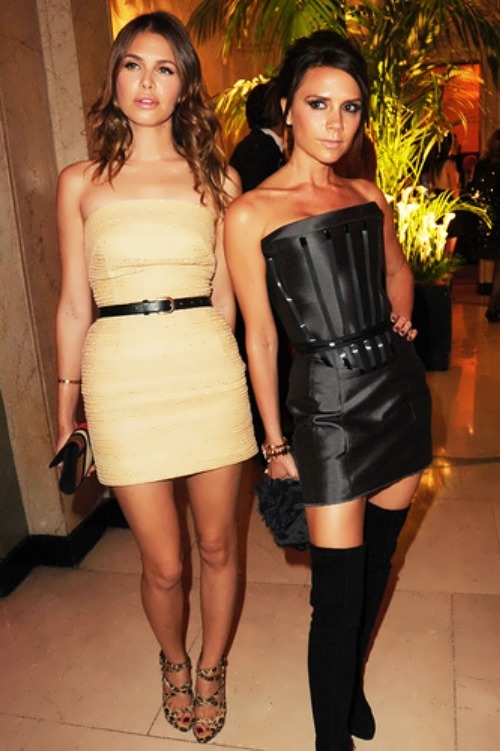 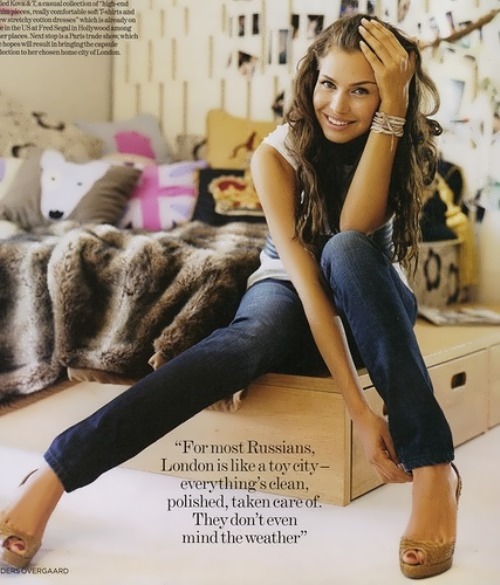 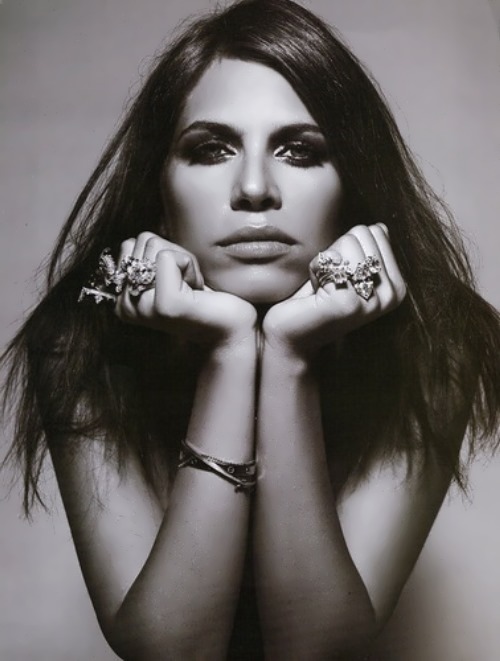 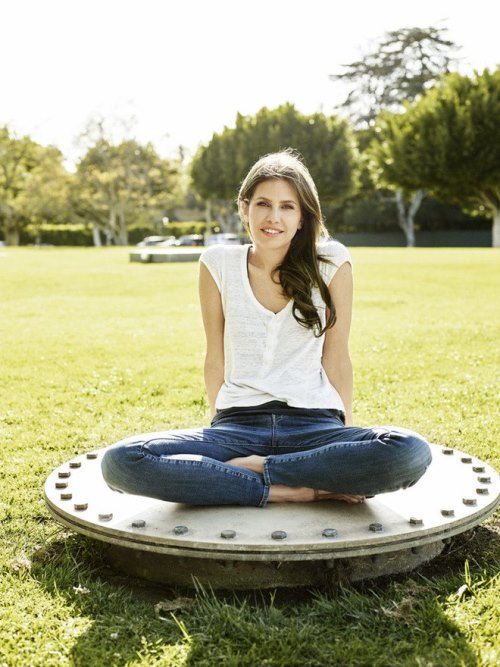 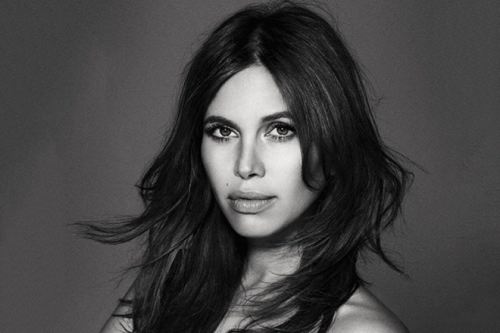 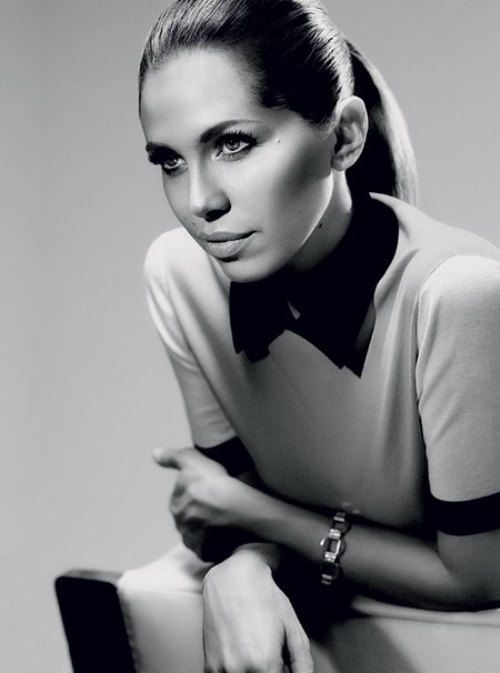 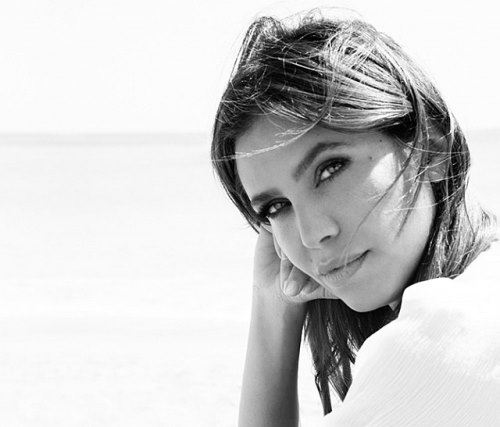 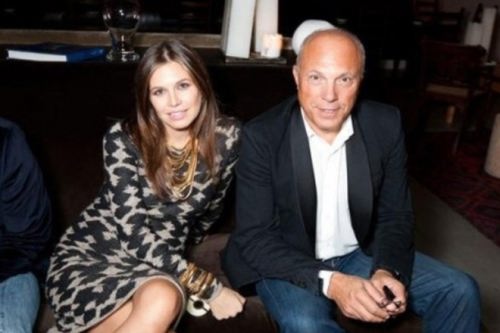 Daria Zhukova and her father 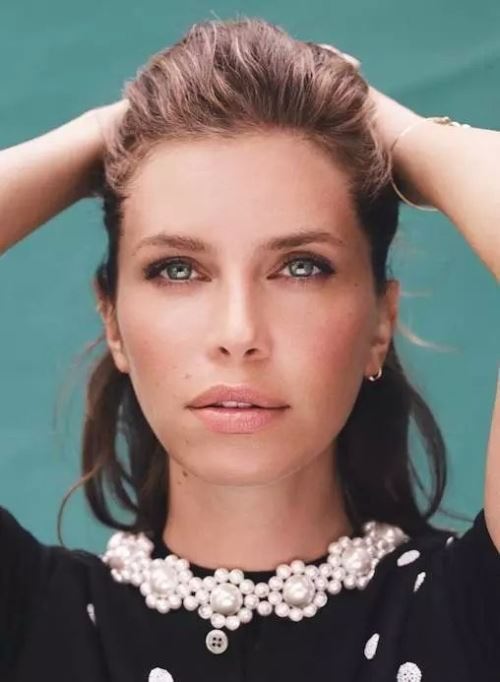 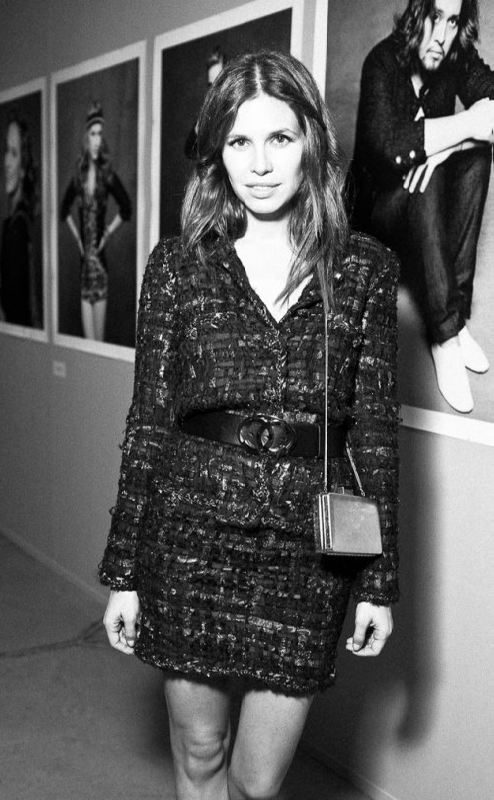 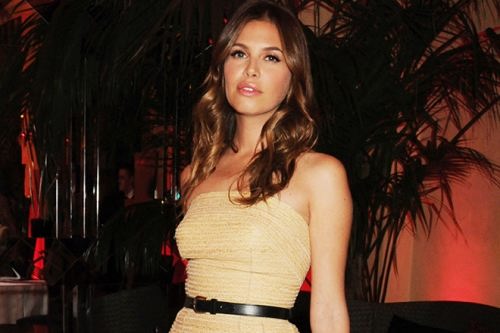 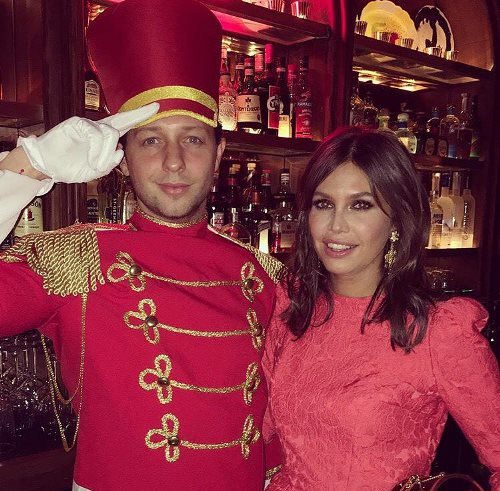 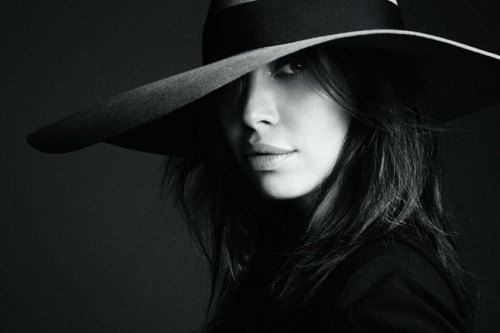 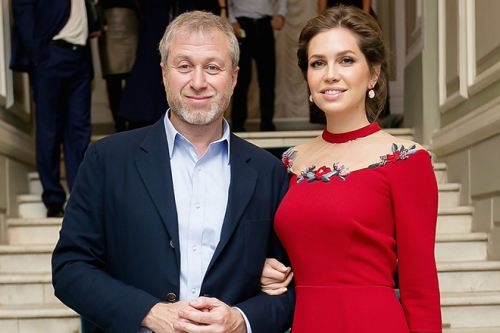 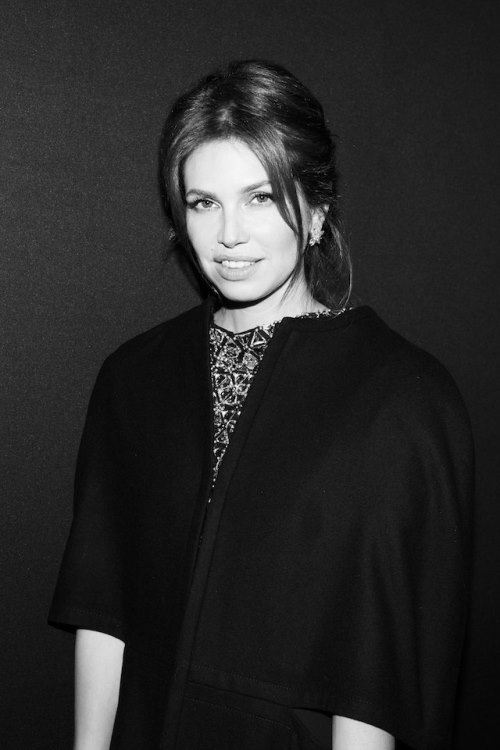