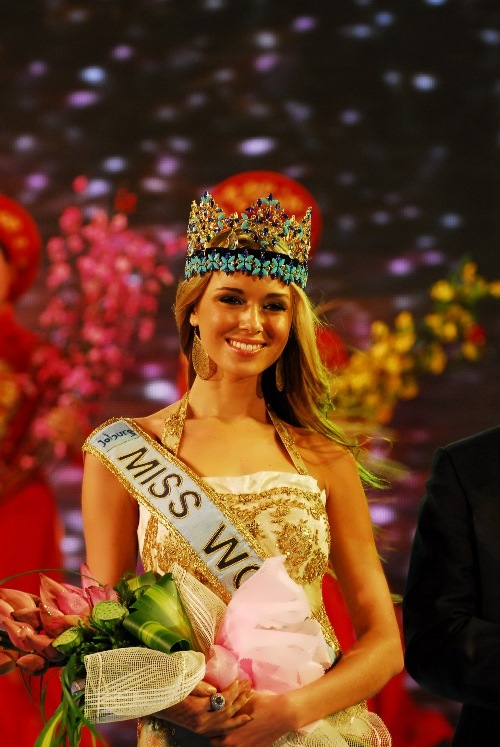 Ksenia Sukhinova is a Russian beauty pageant titleholder who won Miss Russia 2007 and Miss World 2008. Also, she appeared in all of the postcards that introduced every participating song in the 2009 Eurovision Song Contest. Siberian-born girl is not the first Russian model to make a splash on the international scene. Russian girls are universally visible in the modeling business these days.
Ksenia was born on August 26, 1987 in Nizhnevartovsk, USSR. In her childhood, she was engaged in gymnastics and biathlon, ballroom dancing and swimming.
Sukhinova studied at the Tyumen Oil and Gas University. Beautiful girl was noticed by one of the leading modeling agencies – Point. Soon she took part in the Fashion Week in Milan.

At the 58th international beauty pageant in Johannesburg, which was held on 13 December 2008, Ksenia won the title Miss World. Awesome Ksenia was happy to prove once again that Russian girls are the most beautiful in the world. By the way, Sukhinova was the second Russian woman who became Miss World. In 1992, Yuliya Kurotchkina won this competition. Another Russian, Oxana Fedorova, won the title Miss Universe in 2002.
Just have a look at the western modeling business – Natalia Vodianova, Sasha Pivovarova, Pauline Kuklina, Natasha Poly – they are one of the most sought after models in the world.
Moreover, Ksenia was the face of Eurovision Song Contest held in Moscow in May 2009.
On December 12, 2009, in Johannesburg, South Africa, Ksenia handed the Miss World crown to Kayani Aldorino. Besides, Ksenia was one of the judges of the Miss World beauty pageant held in Sanya (China) on October 30, 2010. In addition, Sukhinova worked in the fashion house of famous Russian designer Valentin Yudashkin. For a long time she worked in New York and in Europe.
Brilliant Sukhinova took part in the 10th annual Bal des Fleurs on the Cote d’Azur, at Villa Ephrussi de Rothschild.
Last year, in 2017, she became the Goodwill Ambassador of Abkhazia. In the same year she starred in the video for the song of famous Russian singer Dima Bilan.
Millionaire Sergei Govyadin and Ksenia were together since 2008, but they broke up in 2015.
Her official site: www.ksenia-sukhinova.com 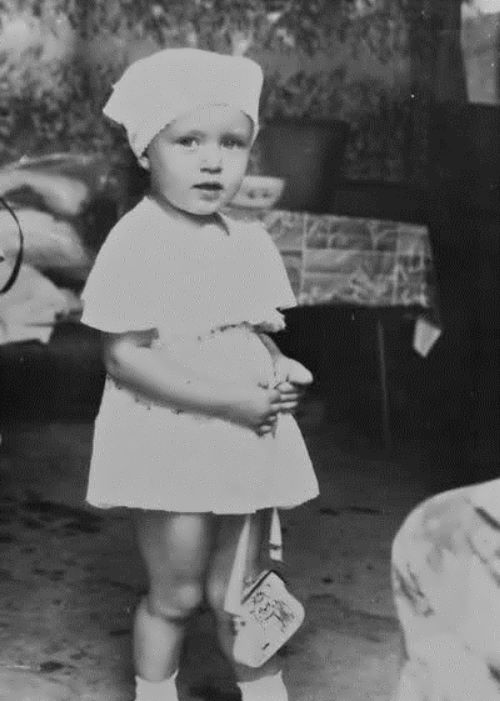 Cute Ksenia Sukhinova in her childhood 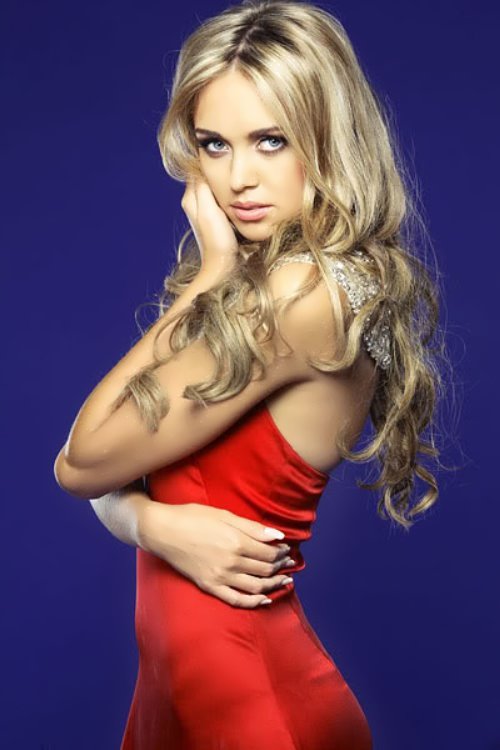 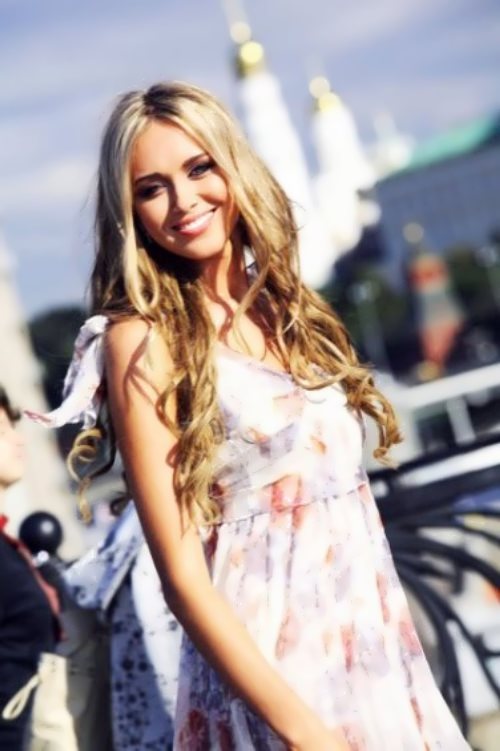 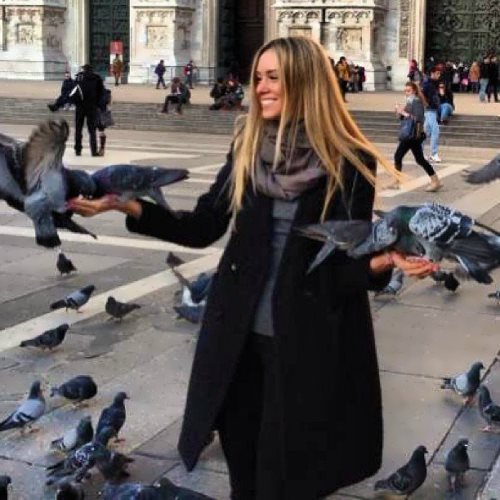 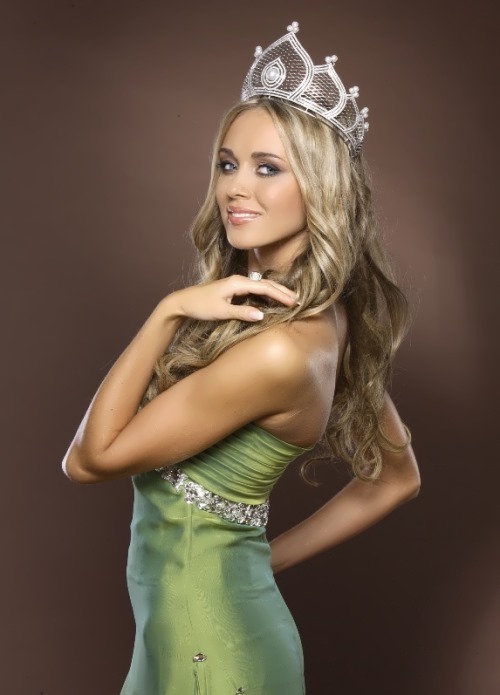 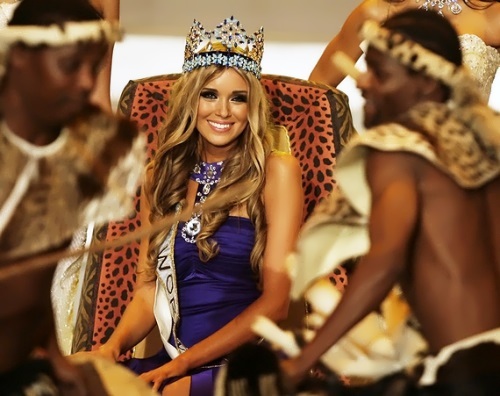 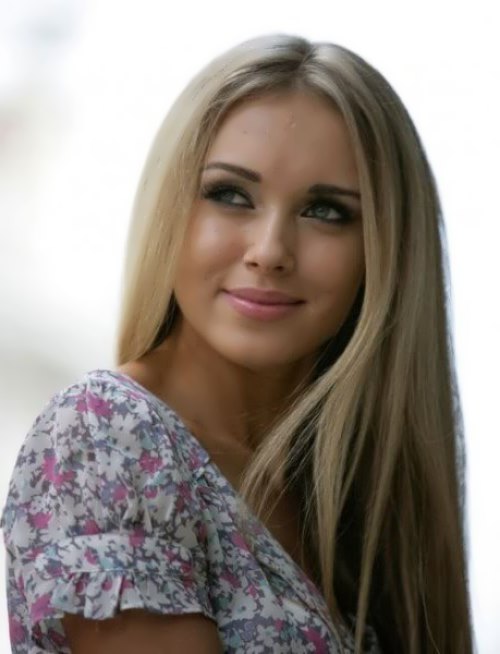 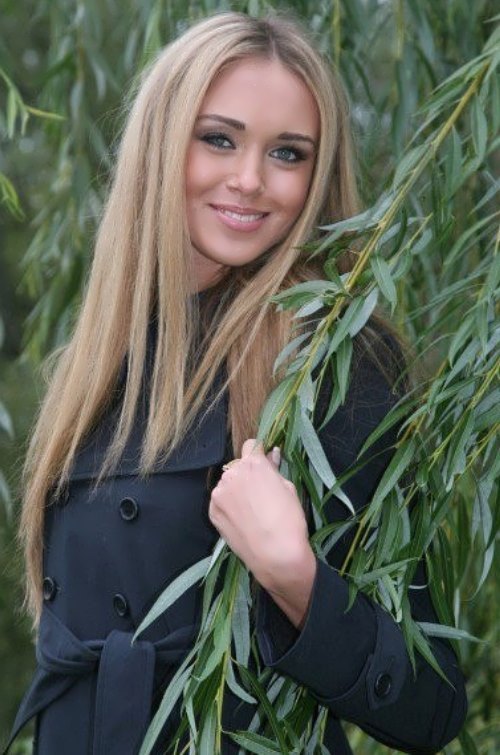 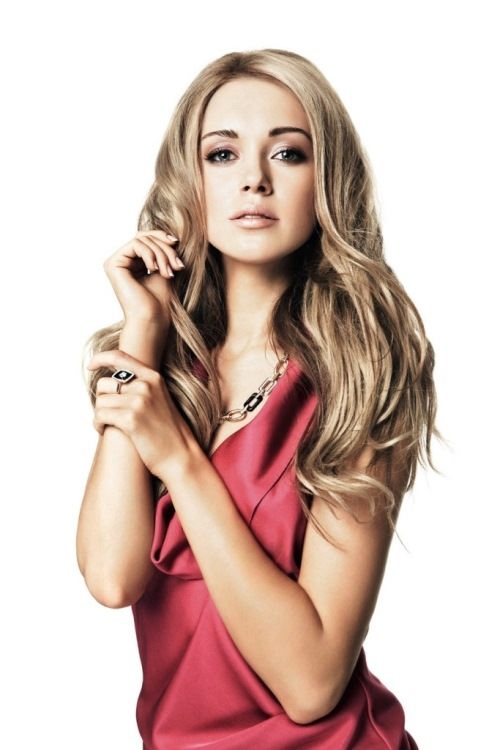 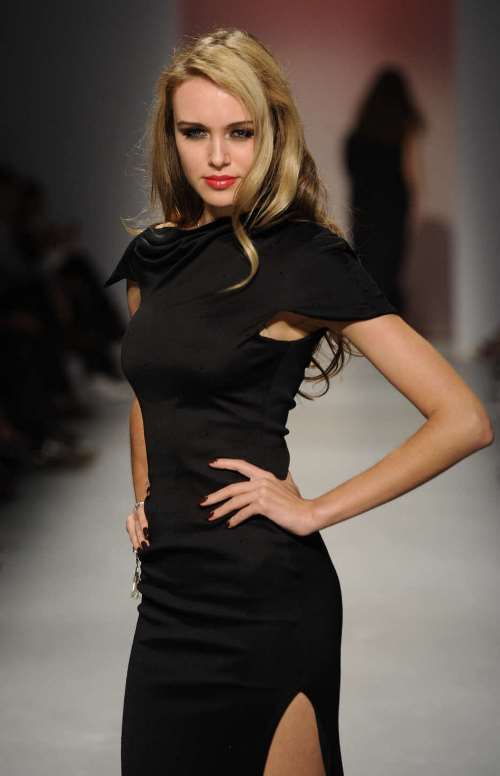 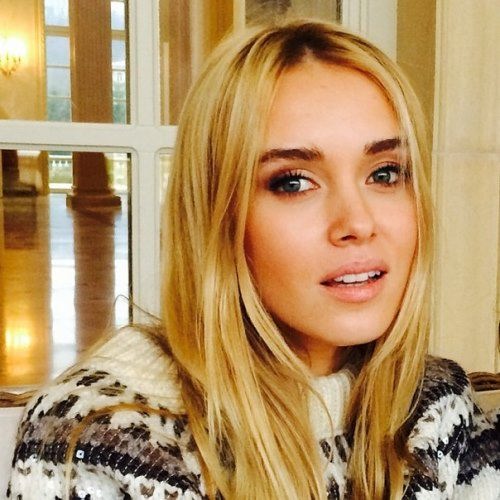 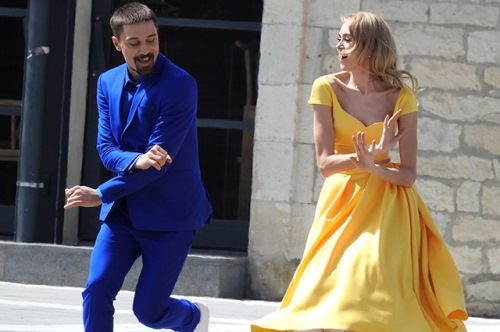 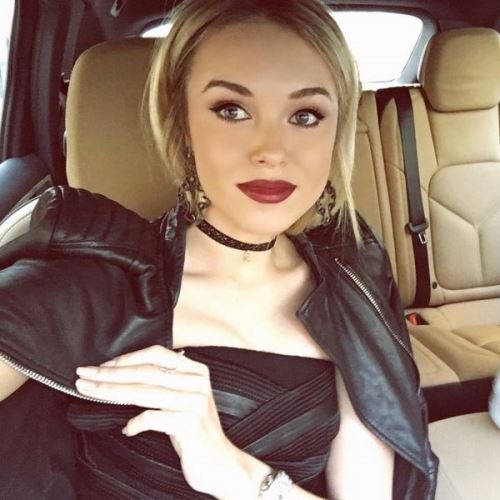 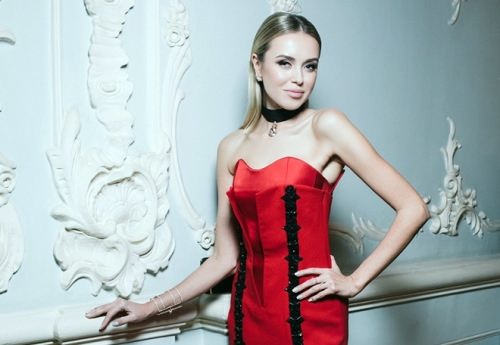 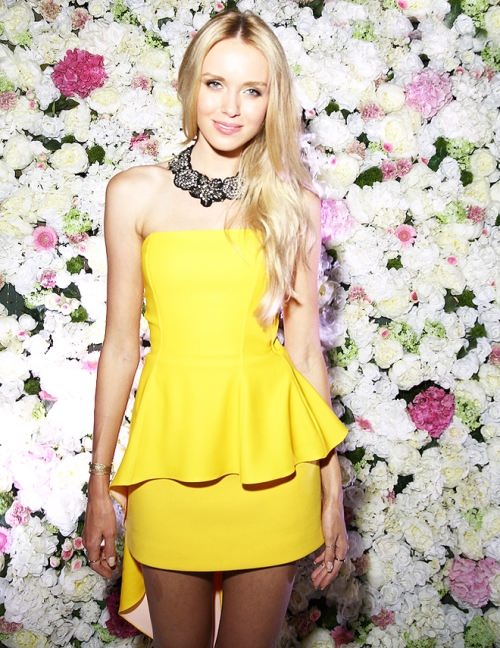 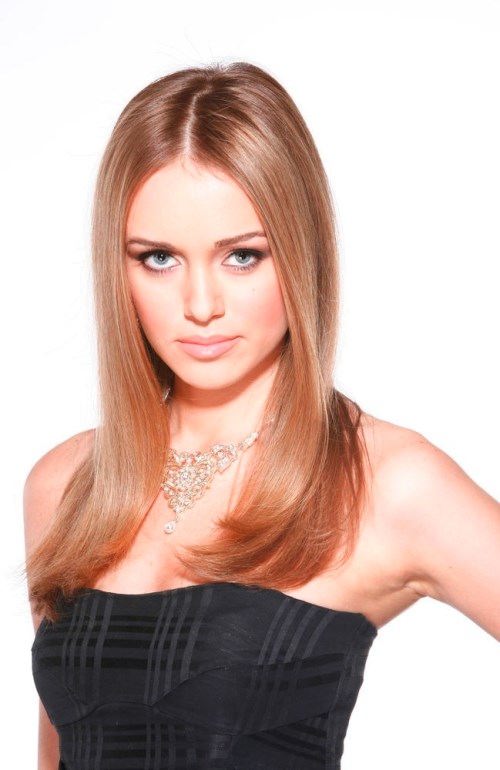 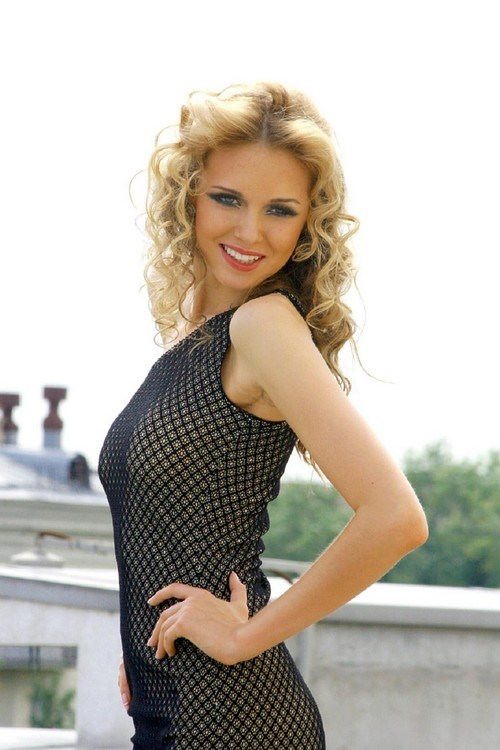 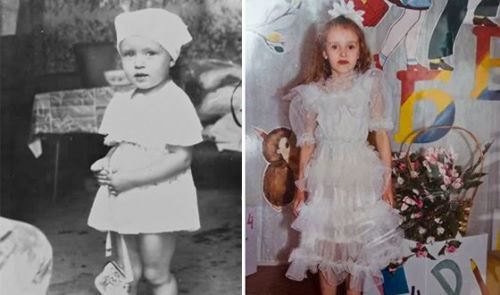 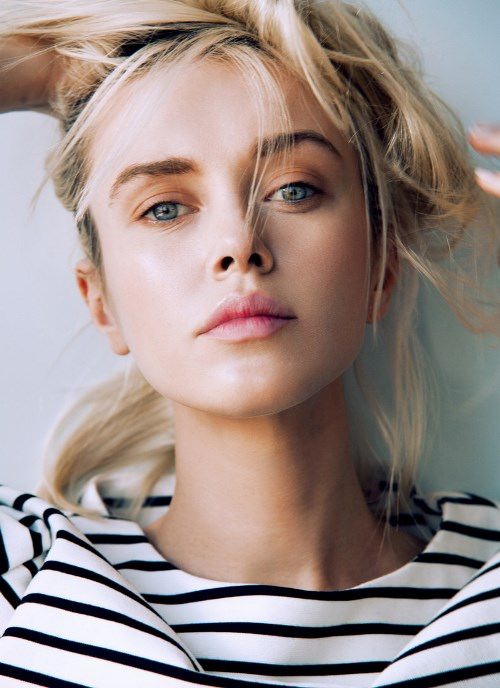 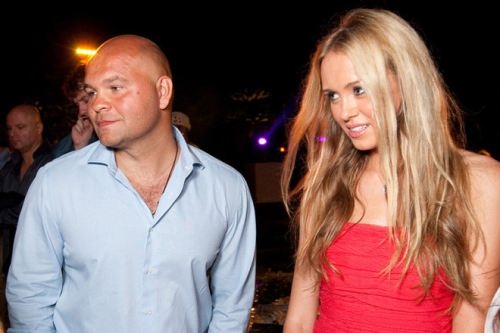 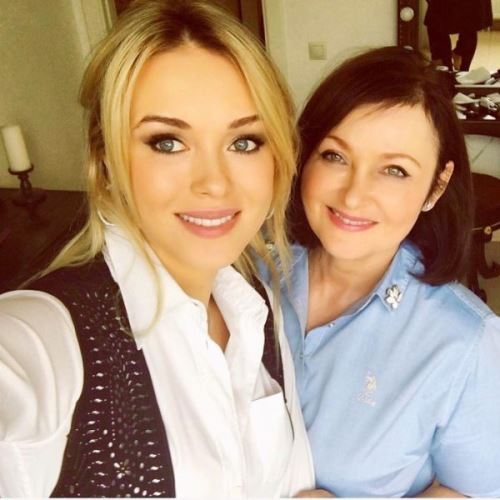