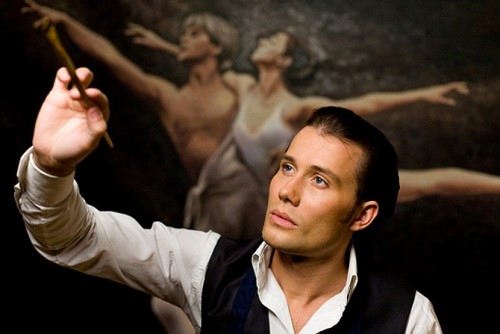 Daniil Fedorov is a Russian artist, honorary academician of the Russian Academy of Arts. By the way, he is a member of the Moscow Union of Artists, the Union of Artists of Russia and the International Art Fund. The artist is a regular participant of exhibitions in Moscow and abroad. The boy continued the dynasty of famous Russian artists the Osipovs and the Fedorovs. The artist has had more than 60 solo exhibitions.
Fedorov was born on March 9, 1979 in Moscow. His great-grandfather, grandfather and grandmother were painters. Daniil’s father is a film and theater actor and his mother is a costume designer, graphic artist, art historian.
Fedorov began to paint at home and then entered art school. In 2001 he graduated from the Department of Graphic of the Moscow State Pedagogical University. You know, in 1997, Fedorov attended art classes by Professor Anthony Droege at the Indiana University South Bend (IUSB), USA.
In 2004 he joined the Association of Painters of the Moscow Union of Artists.

In the late 1990s, Daniil painted still lifes and landscapes in the tradition of the Moscow School of Painting, in the mid-2000s he was influenced by Andy Warhol. Since 1993, Daniil has participated in various exhibitions.
In recent years, Daniil works primarily in the genre of portraiture. He painted portraits of many famous personalities, including Andris Liepa, Sophia Loren, Ornella Muti, Demi Moore, Pamela Anderson, Milla Jovovich, Shakira, Mickey Rourke, Daniel Radcliffe and many others.
In January 2009, Daniil completed the cooperation with Nike. His task was to paint the Olympic champion, athlete Stiv Ovett. 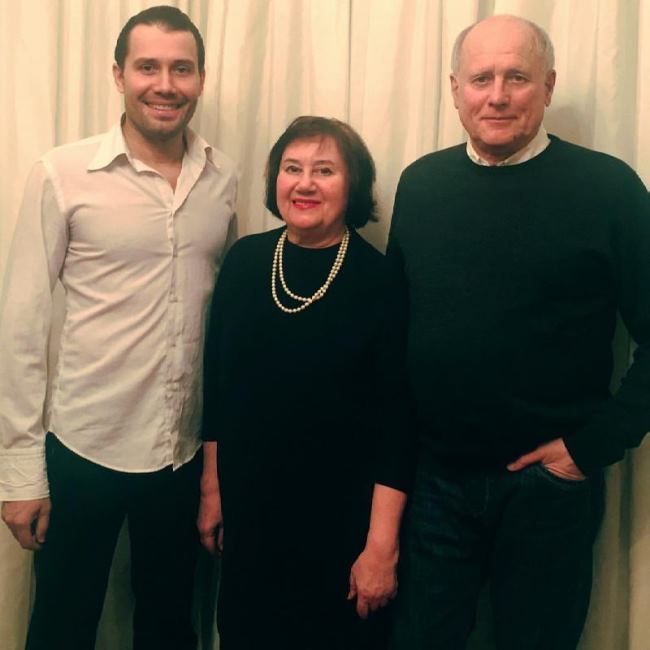 Daniil and his parents

The work of Daniil was described in popular and professional publications, on television and in the films. His works are noted in the Encyclopedia of Painters. The beginning of the XXI century, in the Munich encyclopaedia World Lexicon of Fine Arts, in the books The Art of Russia (2002, 2004, 2005), in magazines Artist, The Tretyakov Gallery and Our Heritage.
In 2004, Daniil became a finalist of the first All-Russian competition of young artists in the State Tretyakov Gallery.
His works are in the Moscow Museum of Modern Art, the Russian Cultural Center of the Russian Embassy in Washington, the Tula Museum of Fine Arts, private collections in Russia and abroad, including the collections of Mikhail Gorbachev, Bosco di Ciliegi, as well as international stars Natalia Oreiro, Emma Chaplin, Paris Hilton, Nelly Furtado and others.
Moreover, Daniil starred in the film Hot Ice, where he played himself.
For the portrait of Glushko Fedorov was awarded an honorary jubilee medal of the Russian Space Agency for an artistic contribution to the history of the enterprise. 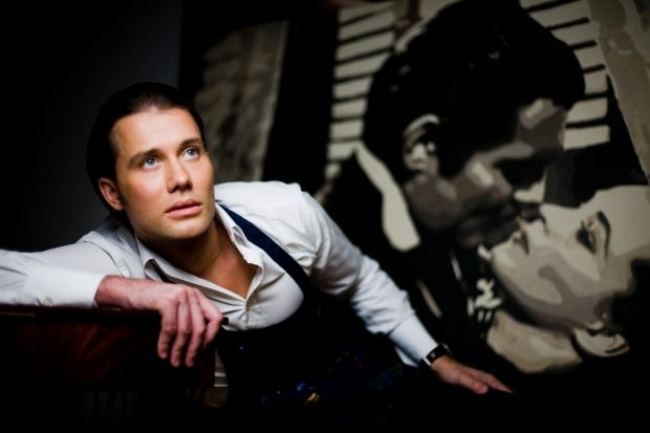 Personal life
In 2012-2013 Fedorov often appeared together with the Russian model, the winner of beauty contests Miss Moscow 2010 and Beauty of Russia 2011 Natalia Pereverzeva. On his birthday in 2013, Daniil presented a portrait of Natalia at the exhibition in the SOHO ROOMS club. The couple broke up in 2014. At the moment, his heart is free.
His official site 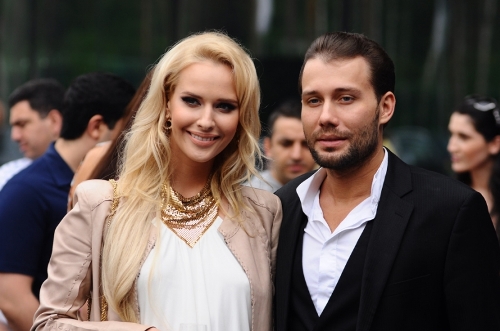 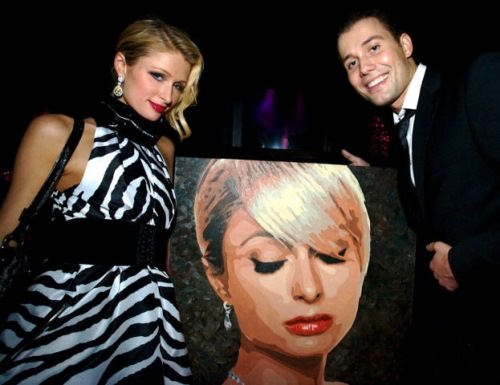 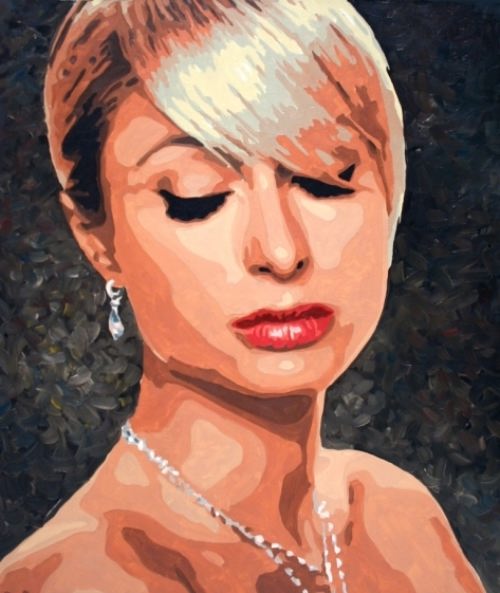 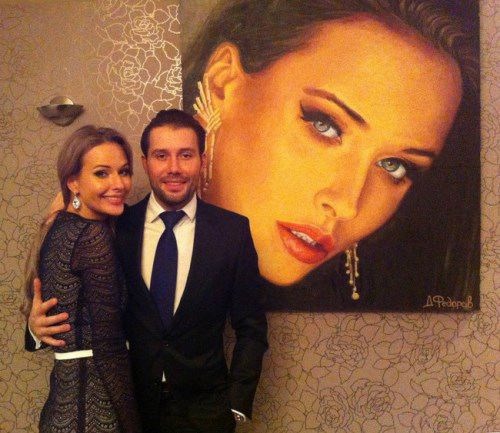 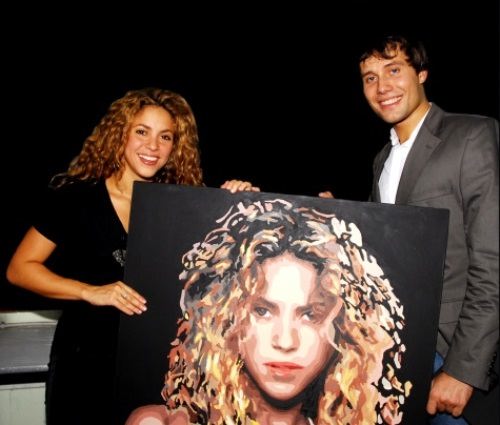 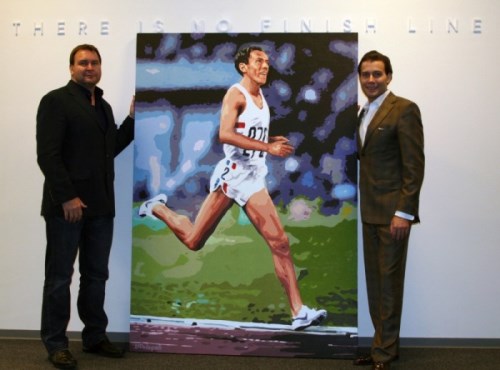 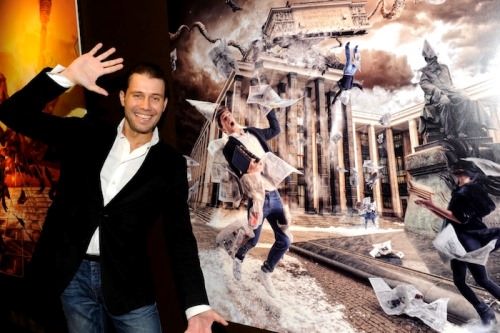 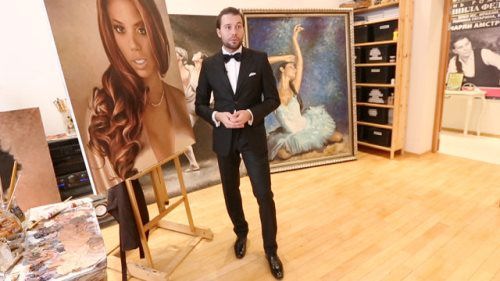 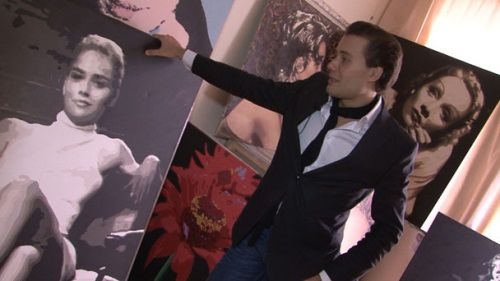 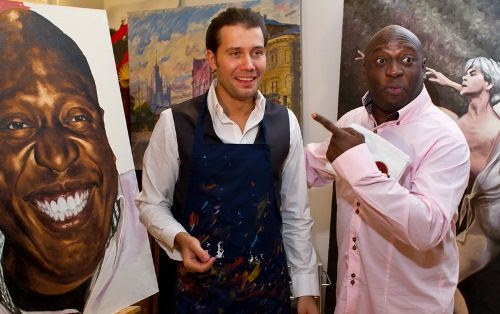 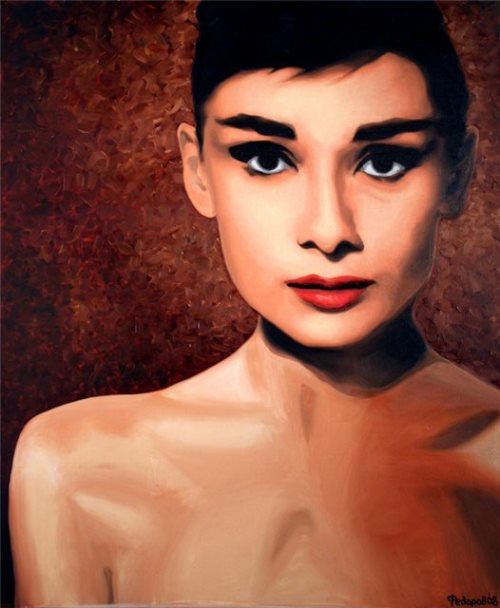 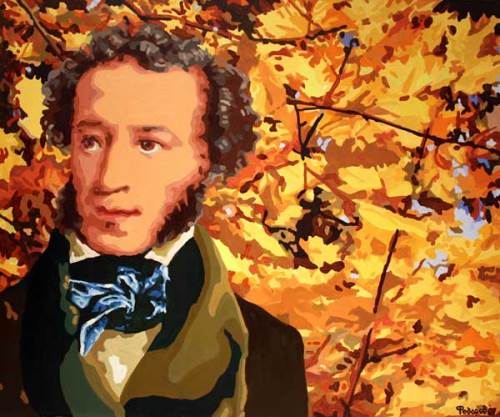 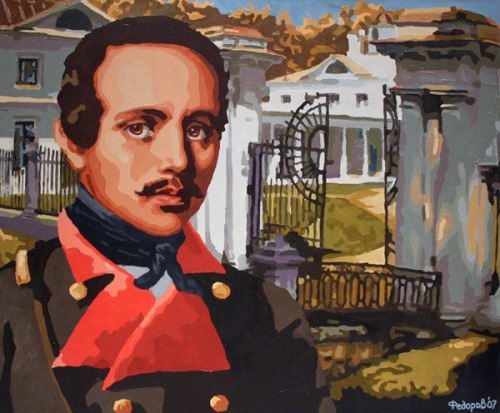 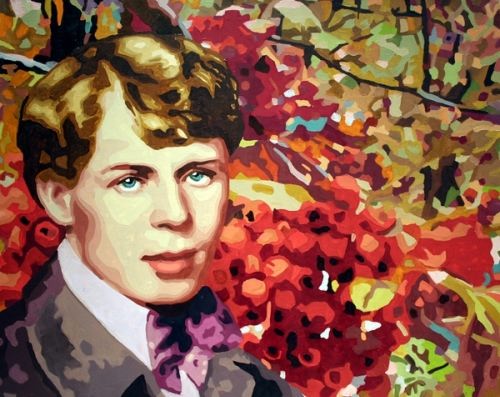 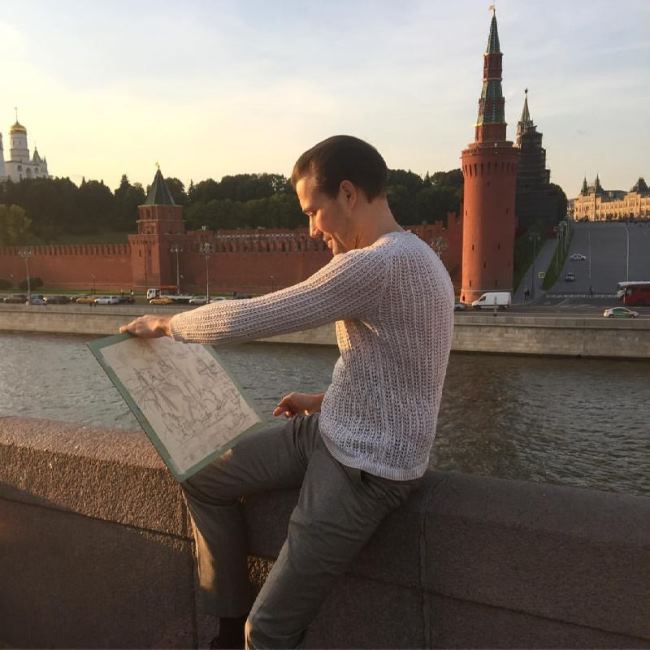 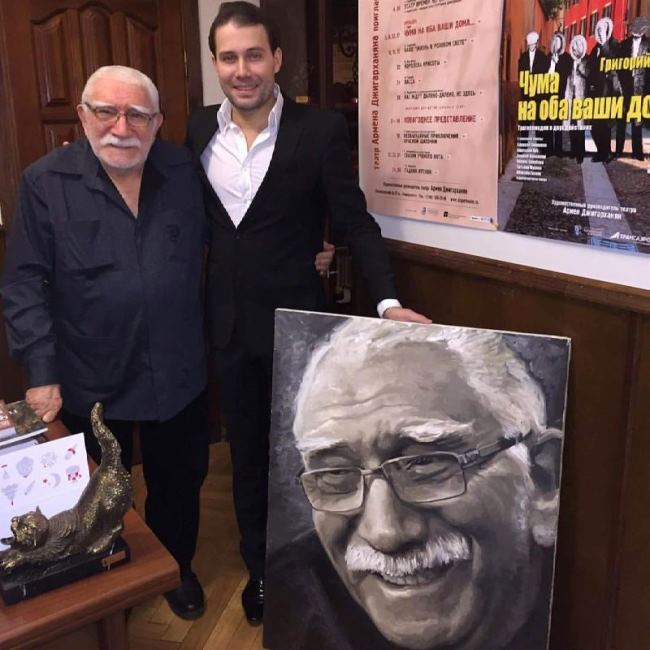 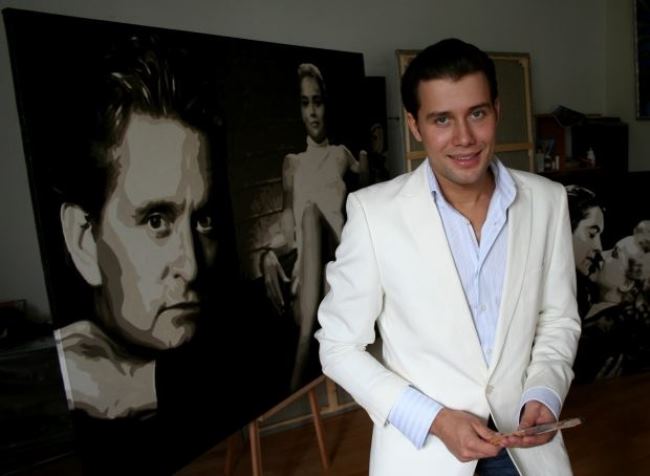 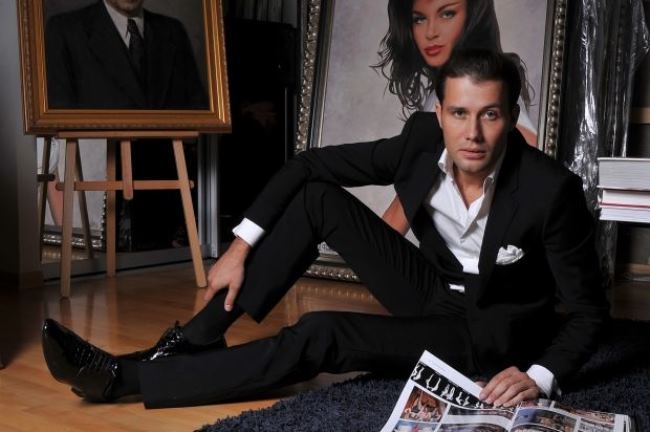 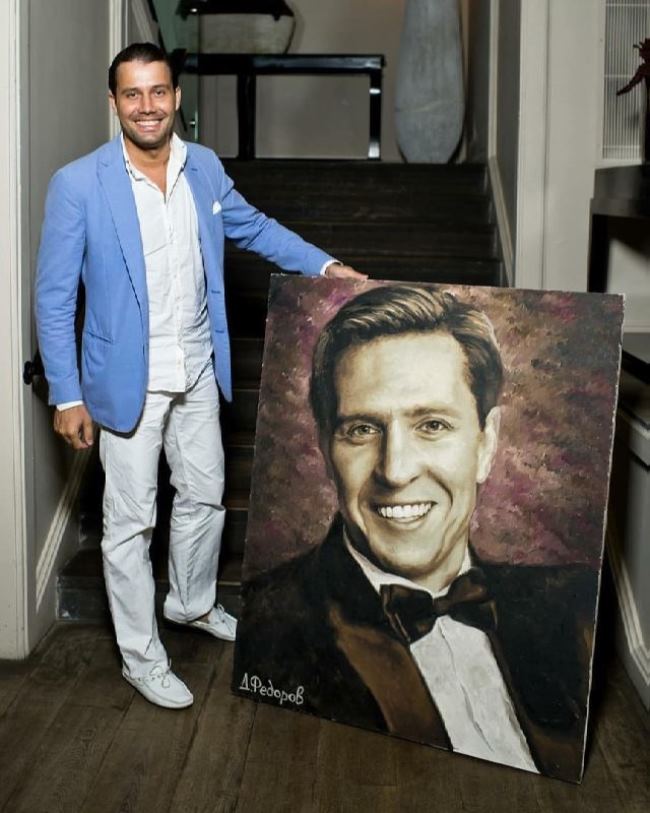 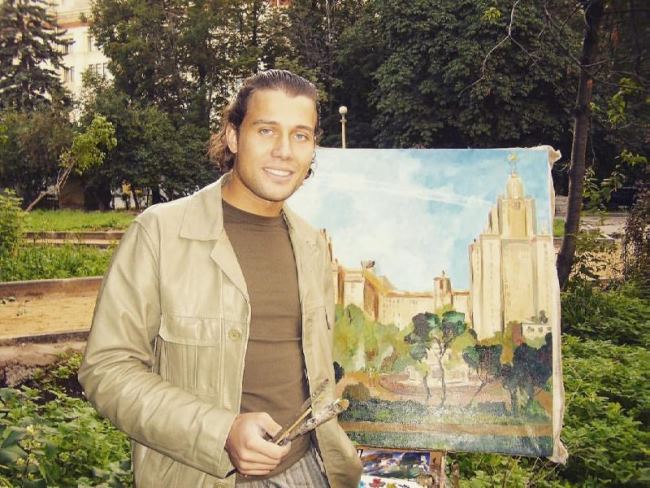 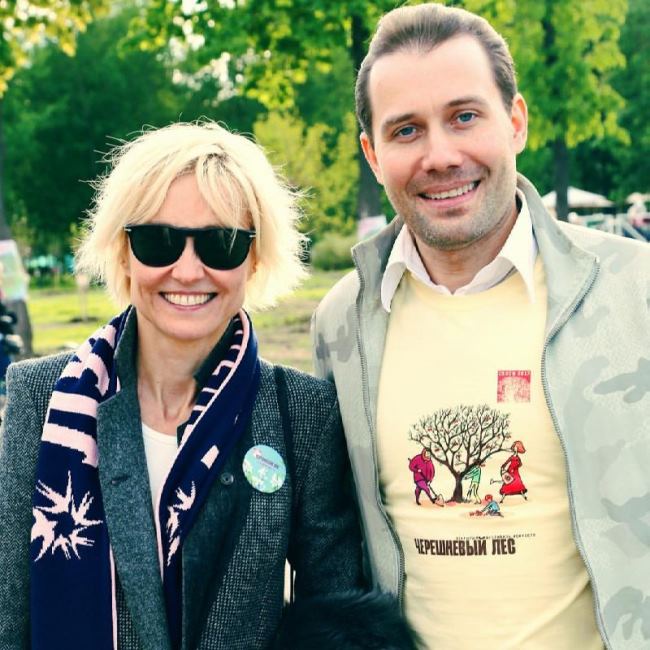 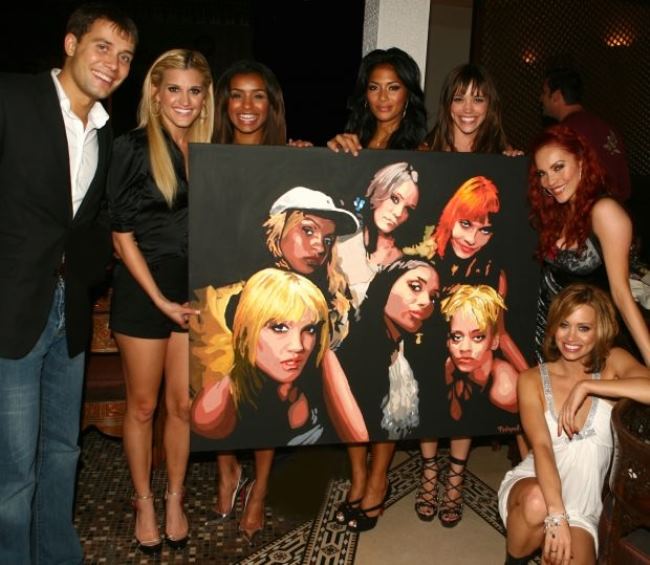 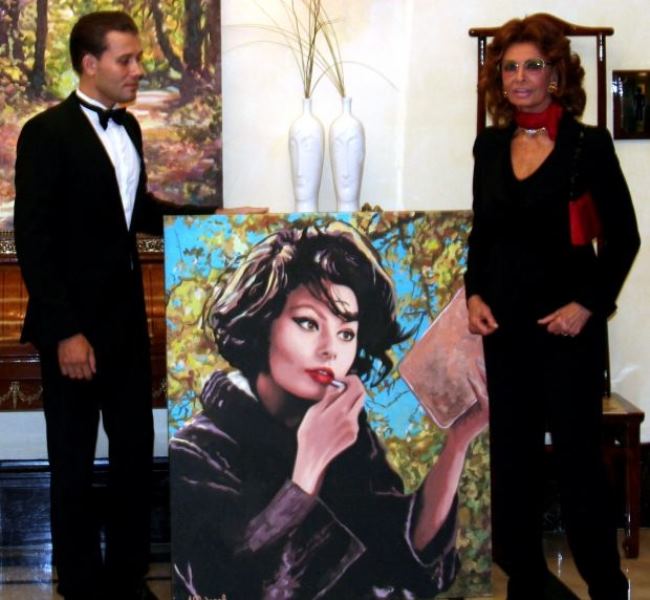 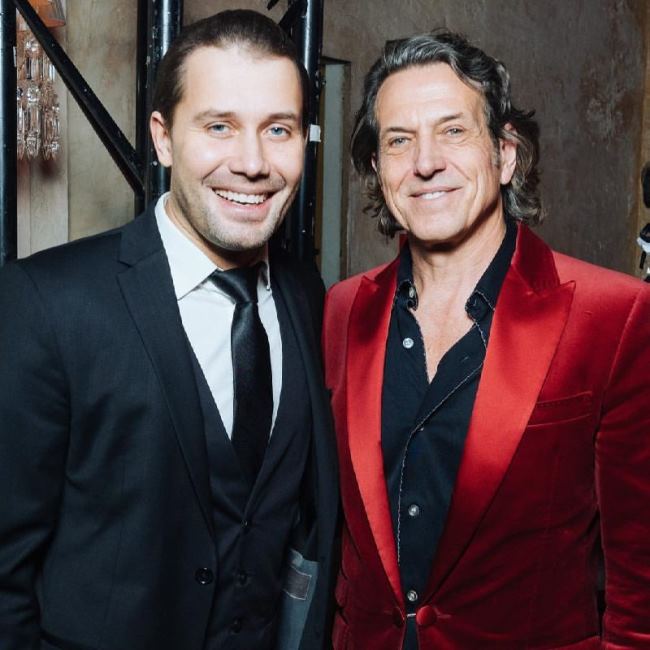 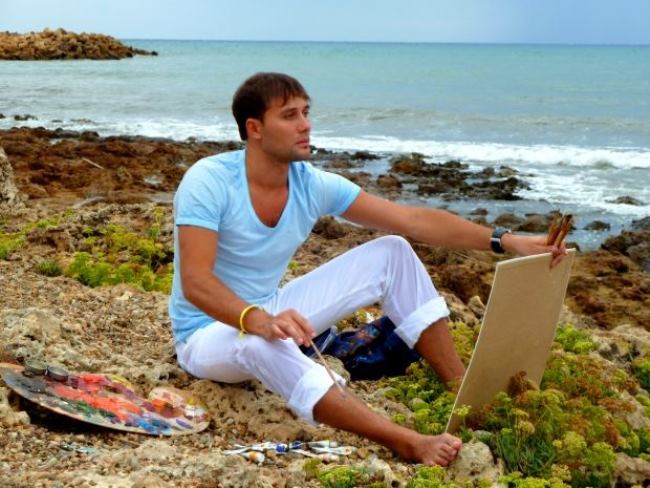