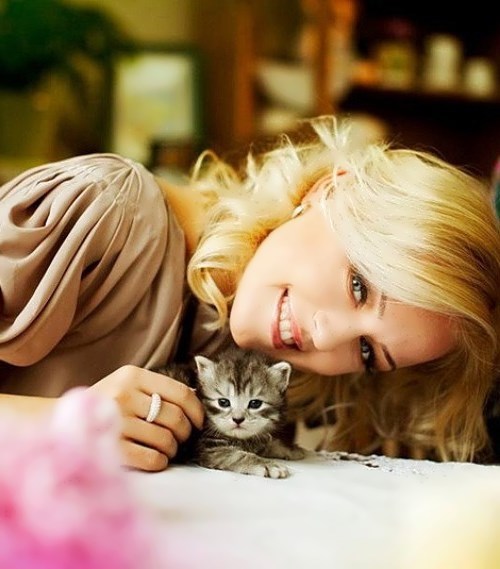 Beautiful Russian figure skater Catharine A Gerboldt was born on March 28, 1989 in St. Petersburg. At the age of six the girl became engaged in figure skating. The parents named their daughter after the legendary German figure skater Katarina Witt. They wanted their baby girl to become a sportswoman.
Catharine is a Russian pair skater. Previously, she competed as a single skater. Pretty girl is a bronze medalist of Russia (2009), champion of Russia among juniors (2008), bronze medalist of the stage junior Grand Prix (2008). Also she is a silver medalist of Russian Championship among juniors (2006). From spring 2010 to 2014 she performed in pair skating with partner Alexander Enbert. By the way, she is Master of Sports of Russia of international class. Gerboldt completed her career in 2015.
Catharine was coached by Tatiana Mishina and Alexei Mishin in Saint Petersburg. But in 2009 she moved to CSKA Moscow and began working with Svetlana Sokolovskaya.

After an unsuccessful 2009-2010 season Catherine was suggested to skate with Alexander Enbert by coaches Tamara Moskvina and Artur Dmitriev. Enbert and Gerboldt have known each other since childhood.
During the 2010-2011 season, Gerboldt and Enbert made their international debut at the 2010 Coupe de Nice and won.
They took part in one Grand Prix event during the 2011–2012 season, the 2011 Cup of Russia, and they were the fourth. Since the winners of this championship Tatiana Volosozhar and Maxim Trankov could not take part in the European Championships because of the quarantine of a partner related to the change of citizenship, Gerboldt and Enbert entered the national team for the tournament. There they also became the fourth. 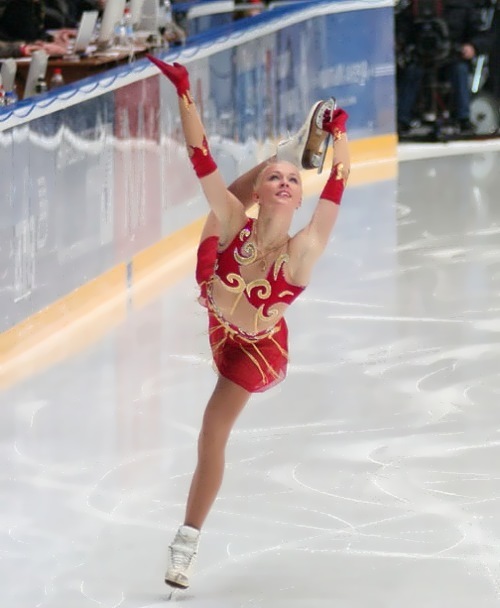 Unfortunately, in 2012 Gerboldt tore a ligament and underwent surgery.
At the end of the 2012-2013 season, the pair began to train under the guidance of the 1984 Olympic champion Oleg Vasiliev. In the summer of 2013 there were training camps in Italy, after which the pair presented new programs in Novogorsk. At the Russian championship 2013-2014 Gerboldt and Enbert took the 7th place. The last joint start for them was the Final of the Cup of Russia in Veliky Novgorod. The pair took the second place.
In May 2014, Alexander Enbert moved to the group of Nina Mikhailovna Moser.
On July 12, 2014, the French figure skater Brian Joubert and Gerboldt officially announced the creation of a new Russian-French pair. Subsequently, the skater’s plans changed in favor of participating in a number of commercial projects and shows. They decided to skate together only in the show of Olympic champion Evgeny Plushenko Snow King. During the year, the girl was looking for a partner to continue her sports career, but in August 2015 she decided to complete her career. So, the girl became a coach.
Source: olymp2010.ria.ru 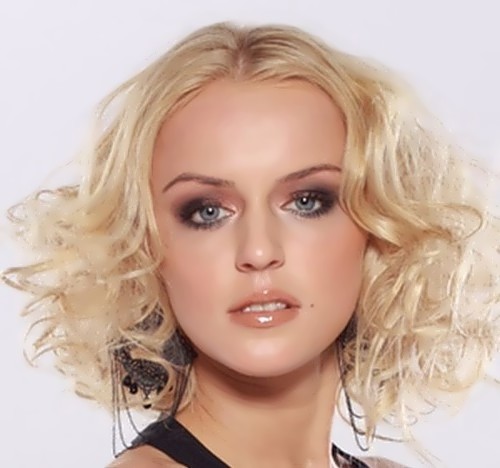 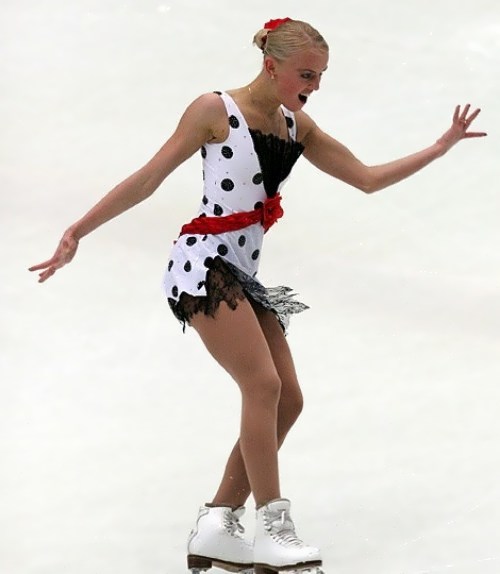 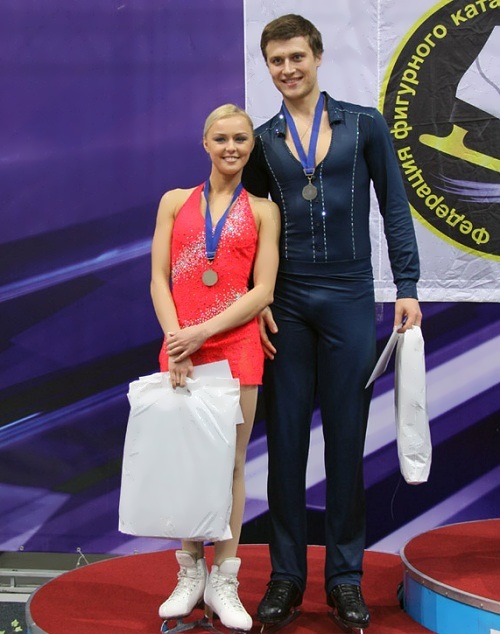 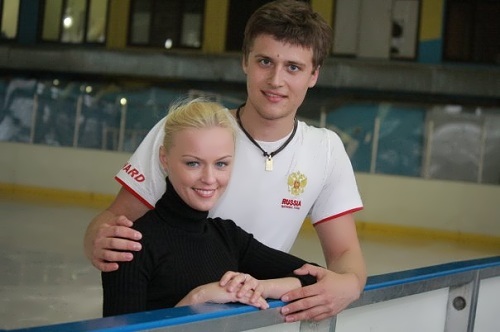 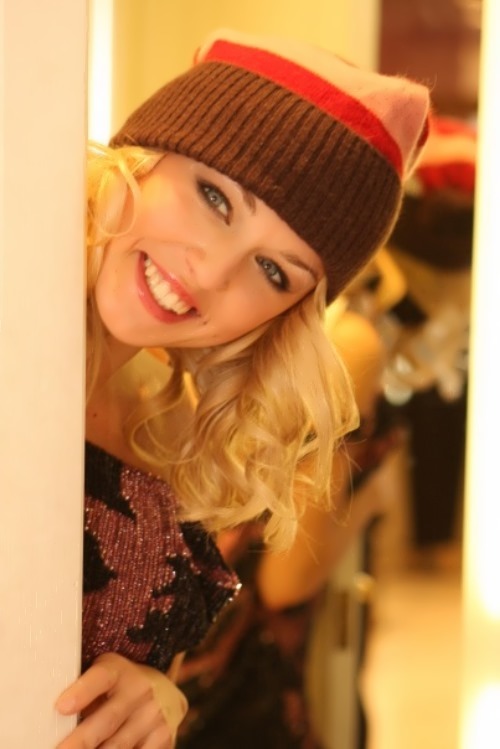 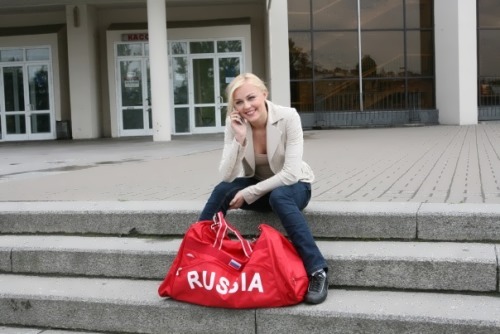 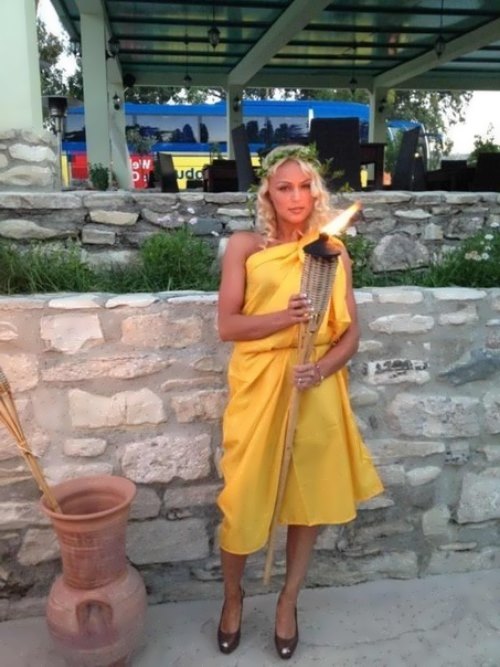 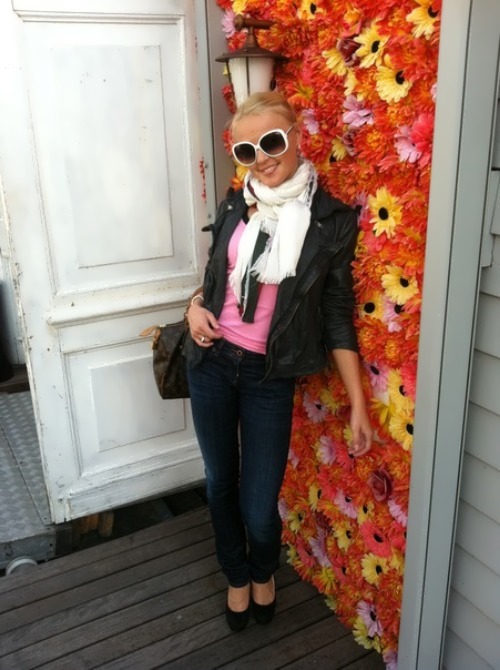 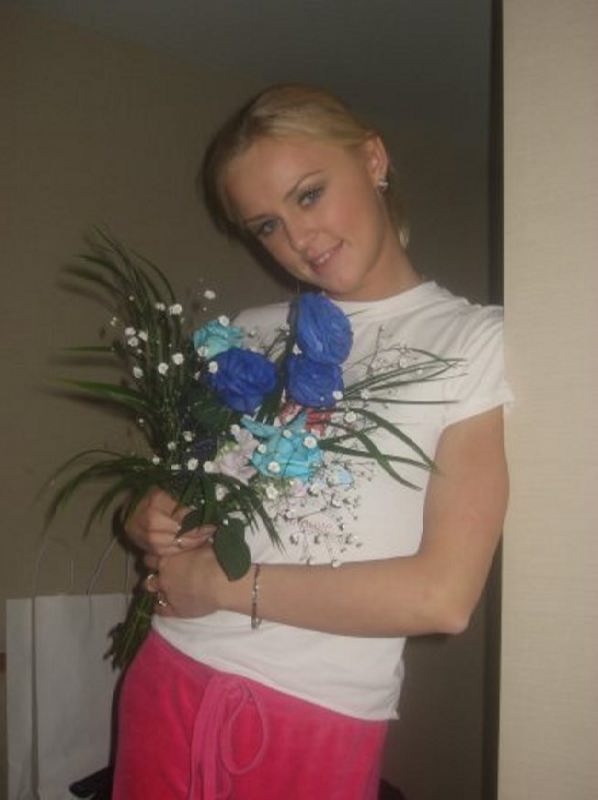 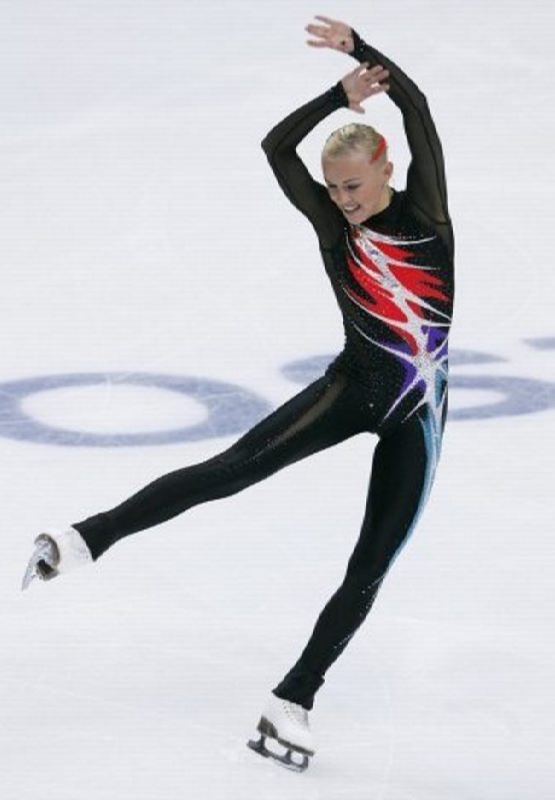 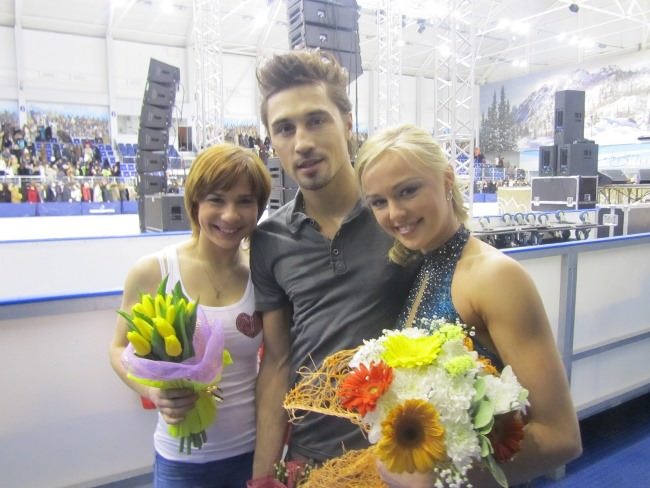 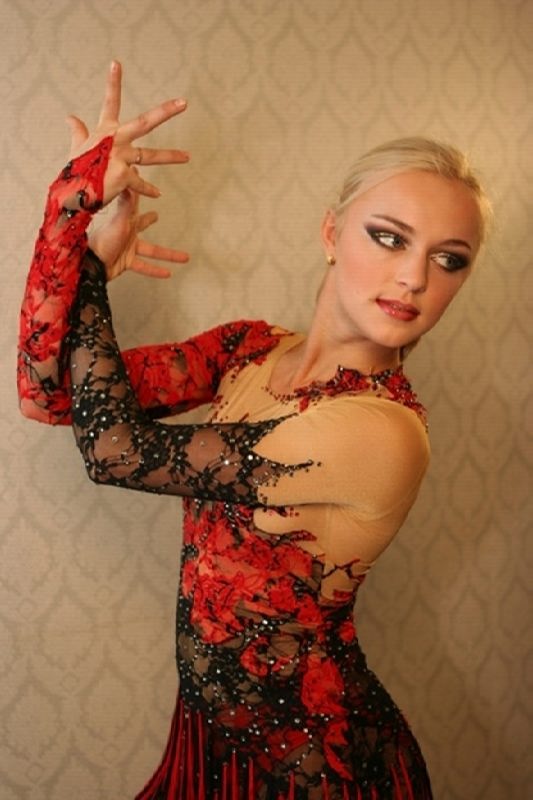 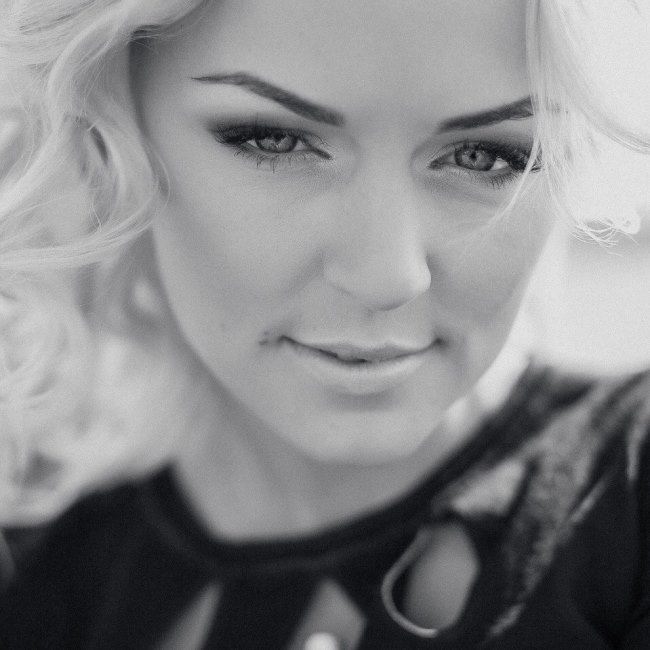 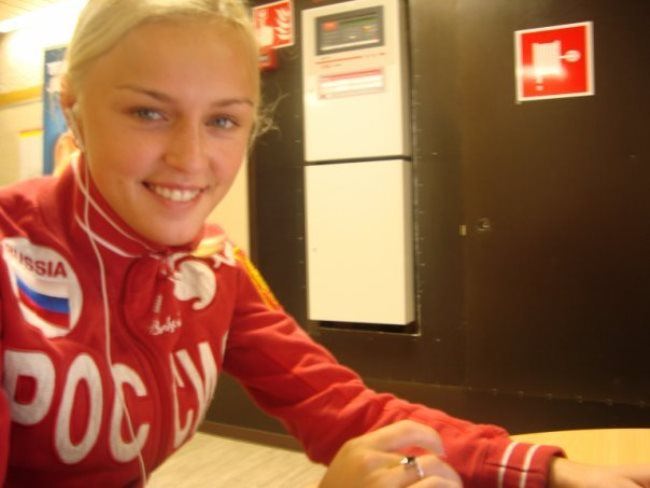 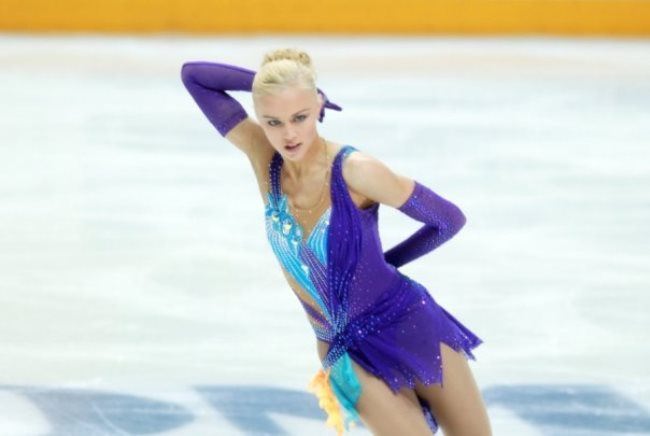 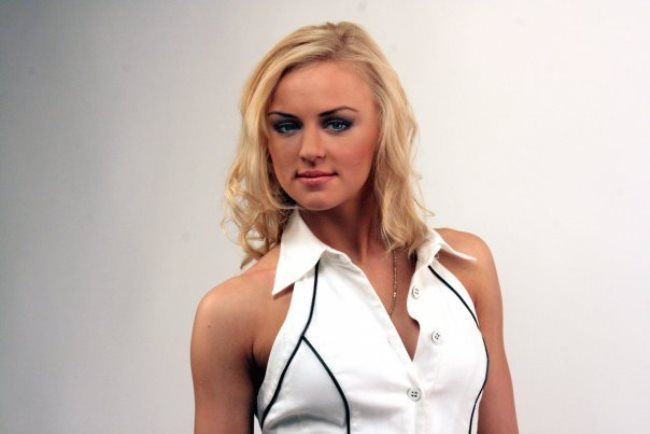 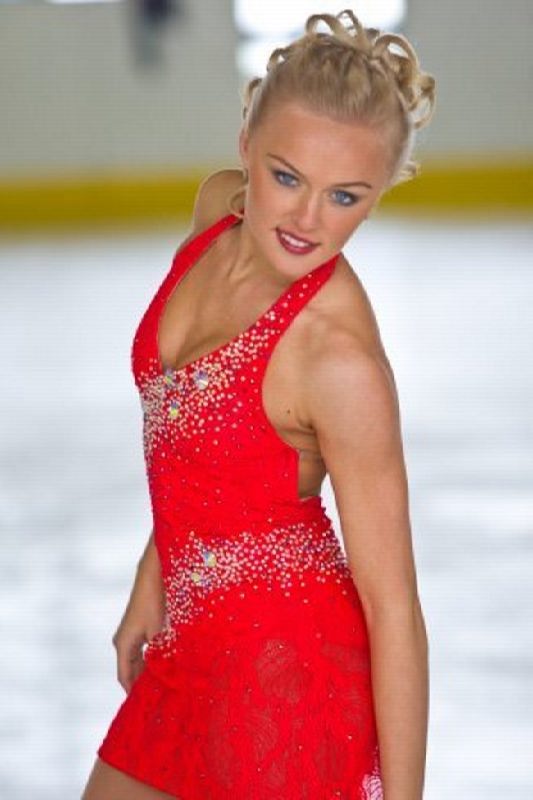