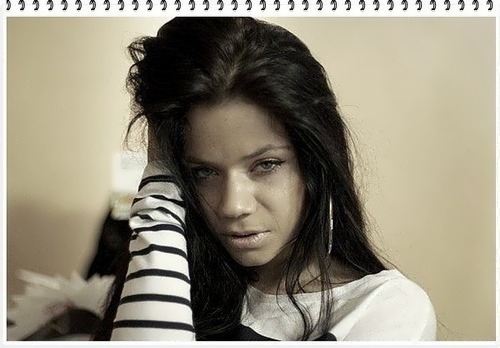 Bianca is a Russian R&B performer and producer. She called her style Russian Folk R’n’B because Russian folk musical instruments (balalaika, accordion) are used in her performances.
The real name of the beautiful singer is Tatiana Lipnitskaya. She was born on September 17, 1985 in Minsk, Belorussia. Bianca was attracted by music since her childhood. At the age of 10 she started singing in the choir, and then joined the ensemble. At the age of 14, the girl wrote her first song.
In 2001, Tatiana received the Grand Prix at the international contest of young singers – Malva. Then she won the first prize at the festival of young singers and dancers – Belaya Rus.
Later, Bianca became a soloist of the State Orchestra of the Republic of Belarus. At the same time, she wrote songs and gave concerts. You know, she performs her own songs. 17-year-old ambitious girl went on tour to Germany.

Tatiana’s career began with the creation of the soundtrack to the blockbuster Shadowboxing (2005, Fight with shadow). In the same year the singer received the official invitation to take part in Eurovision song contest, but she refused. By the way, she preferred to work with Sergei Parkhomenko. Cooperation with the famous Belarusian hip-hop artist Seryoga largely influenced the further career of the singer.
In 2007 Lipnitskaya signed a contract with Sony BMG and recorded two studio albums. At the end of 2009, the singer had a hard time: she had problems in her personal life, and in addition to this, the financial deception of her producer was revealed. Bianca made a serious decision and moved to Moscow. The first time in the capital was difficult for the young girl. Manager Sergey Baldin offered her cooperation with the company Warner Music Russia.
In 2014, Tatiana became the producer of the singer BigBeta, who was her backing vocalist and wrote the song Strong Girl for her.
Moreover, in 2014, the singer got the first Golden Gramophone statuette in her career.
Her first solo concert took place on April 12, 2015 at the Moscow club Ray JustAren. Tatiana’s brother Alexander Lipnitsky, who is the conductor of the Lipnitsky Show Orchestra, also took part in her concert.
Also Lipnitskaya starred in several films, including A Short Course of a Happy Life, Kitchen, At gunpoint.
The beautiful girl appeared in popular magazines, such as MAXIM.
Her personal life is a big secret for journalists. But the singer says she is dreaming of a husband and children.
When she collaborated with the popular Belarusian singer Seryoga, journalists often wrote about their love affair. The singer herself constantly claims that they are bound only by friendly and business relations, as well as unlimited love for music.
In her interviews Bianca often says that her idols are Lauryn Hill and Beyoncé.
Her official site 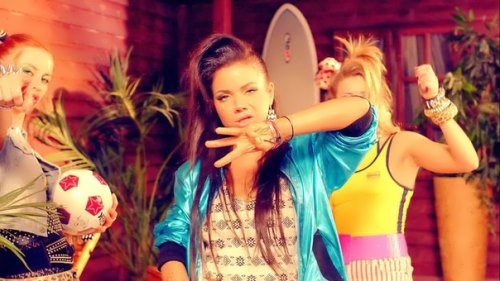 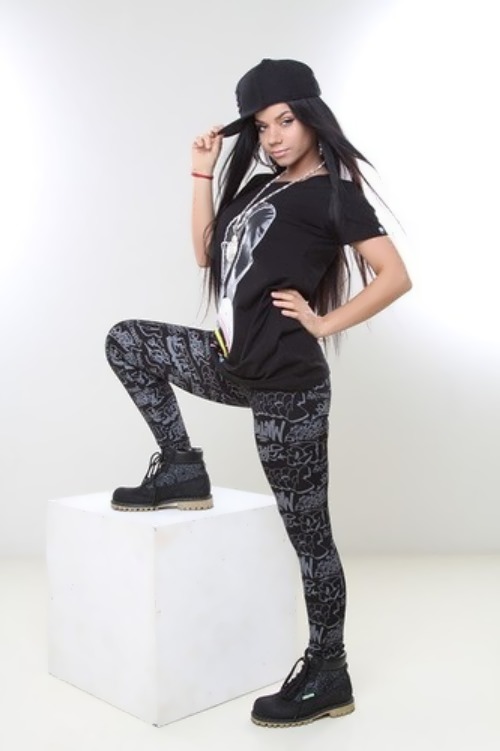 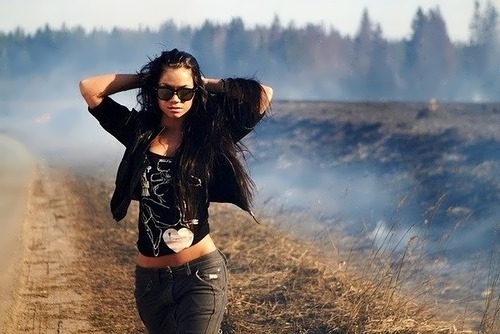 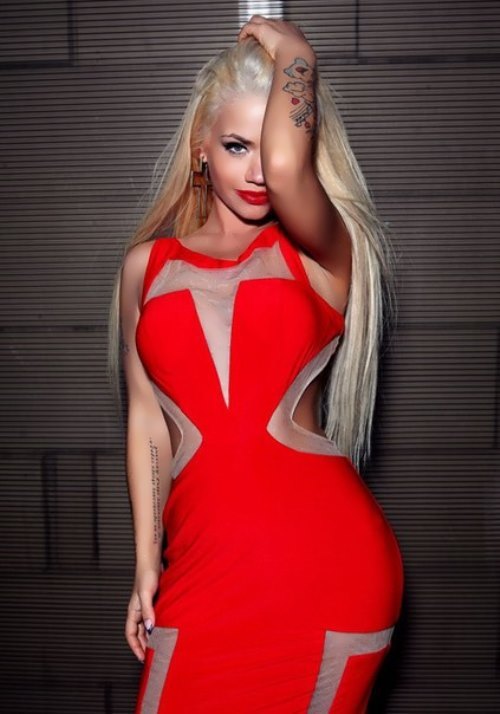 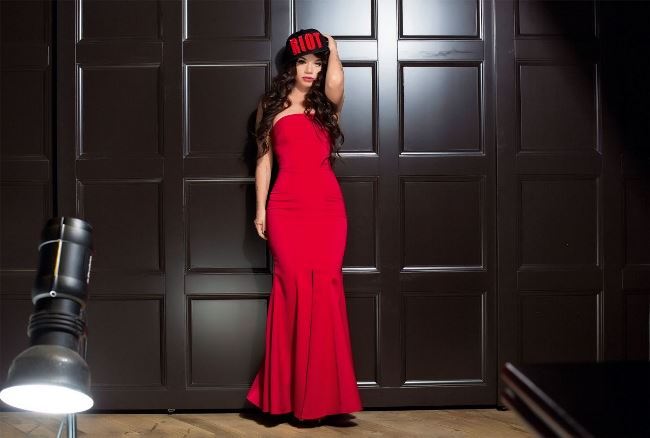 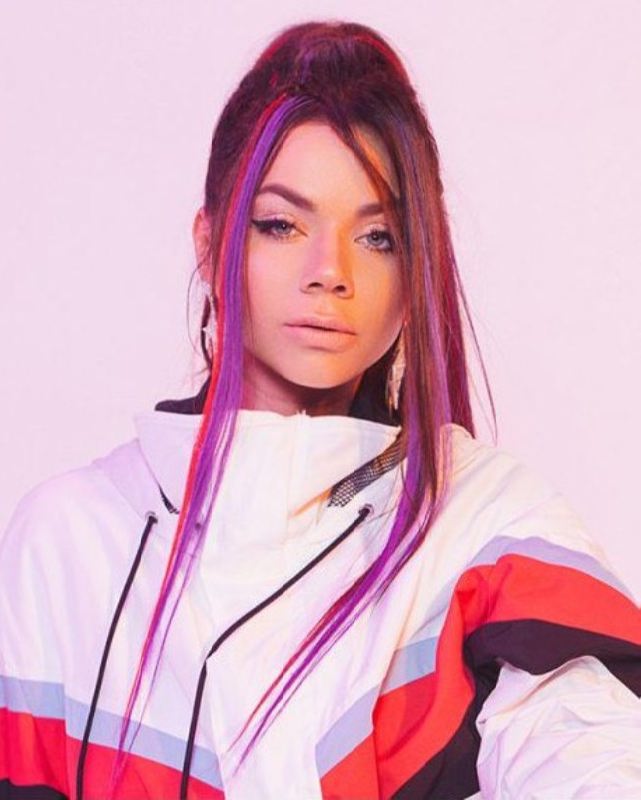 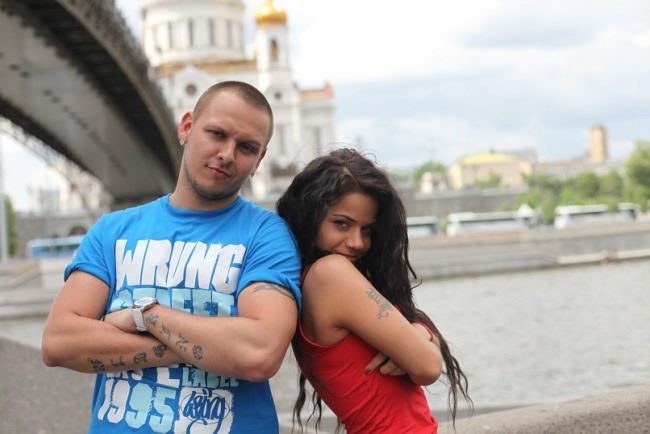 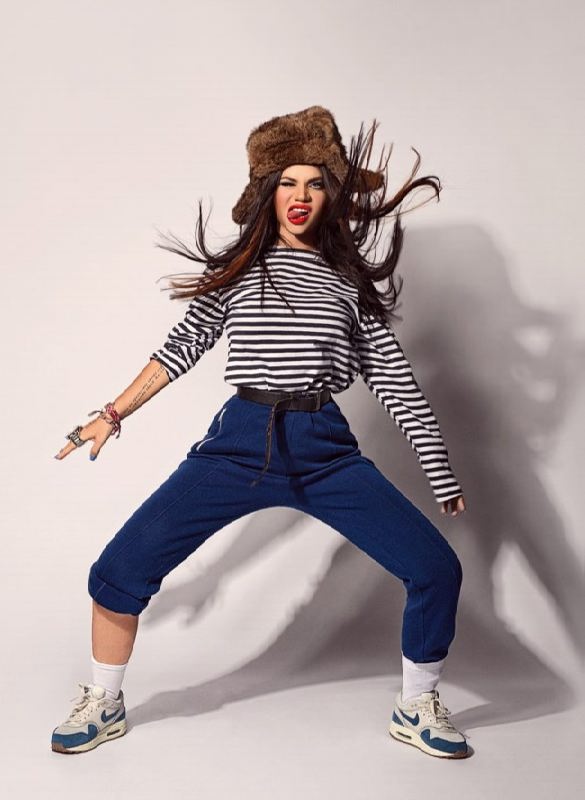 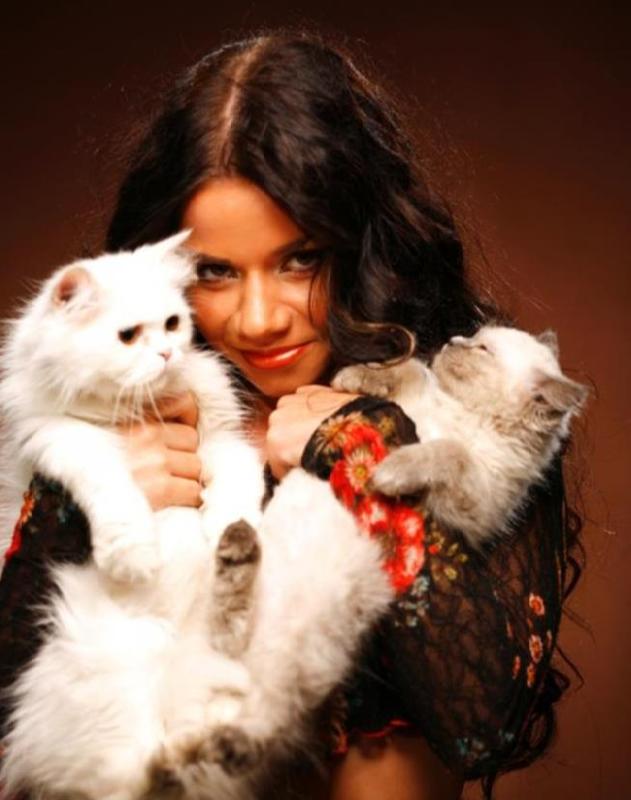 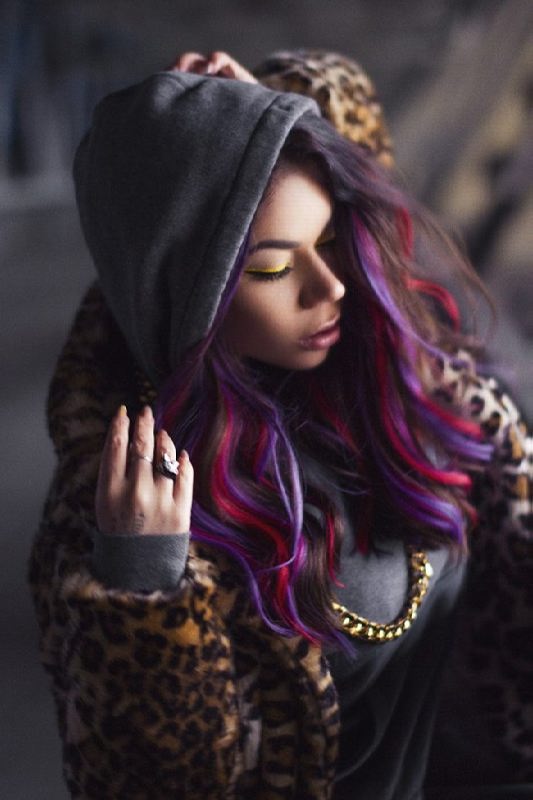 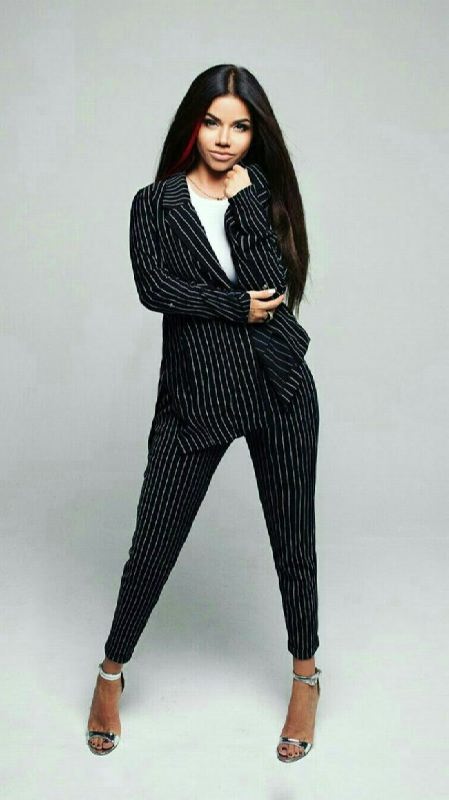 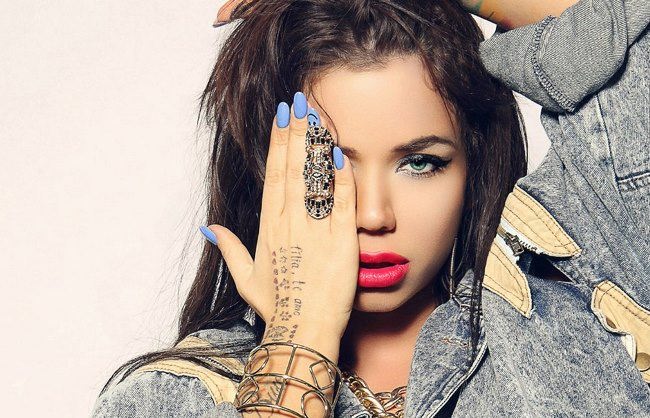 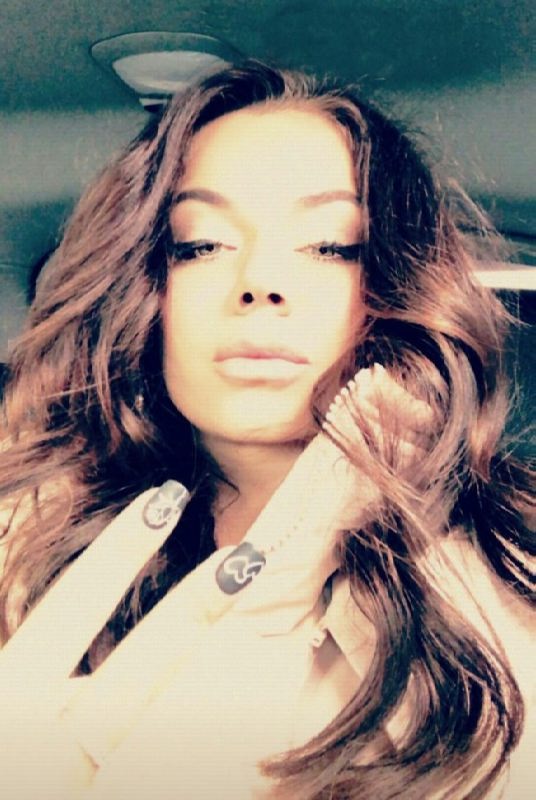 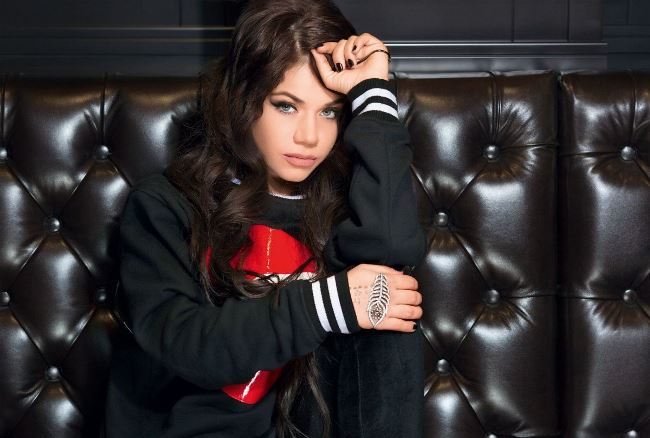 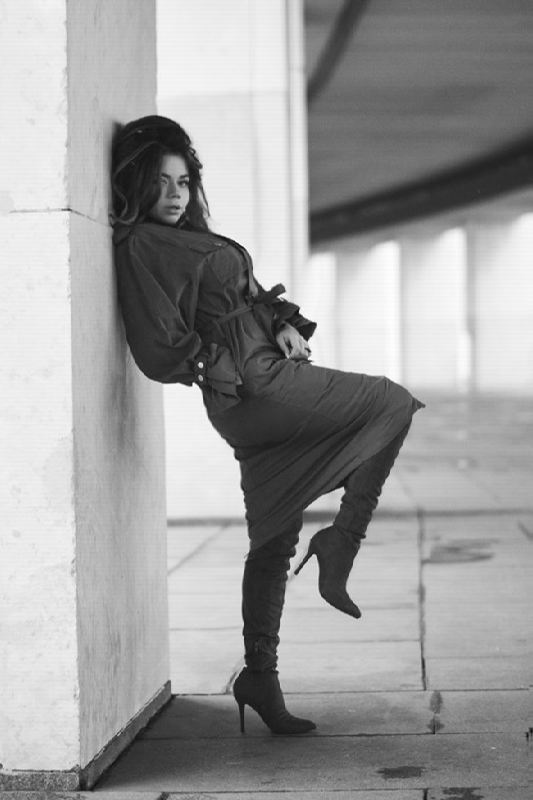 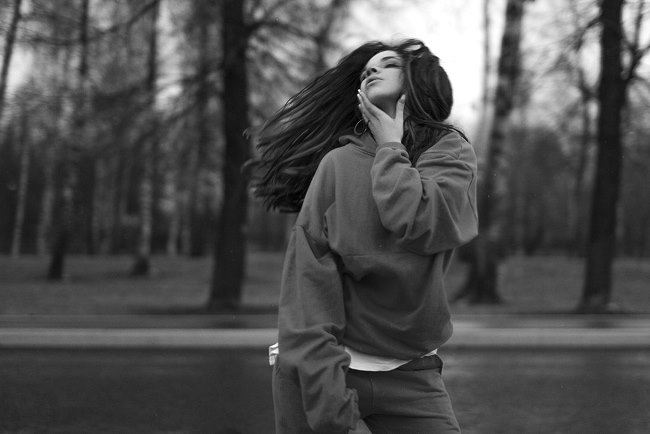 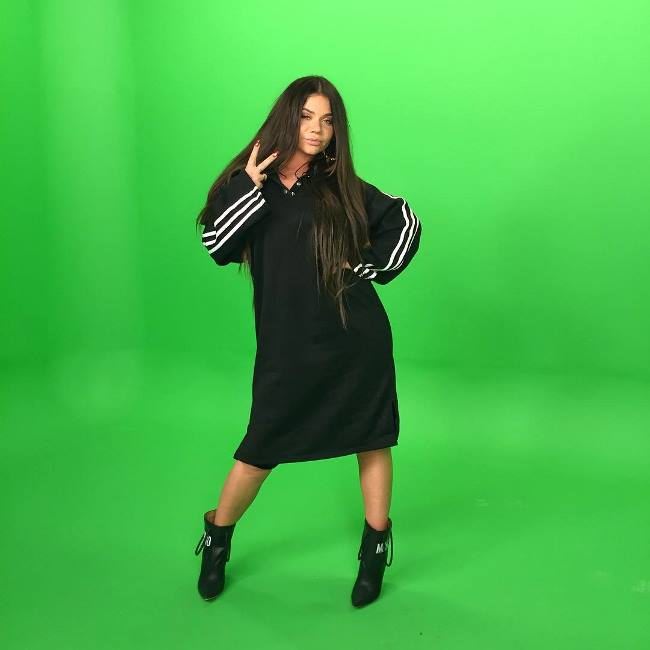 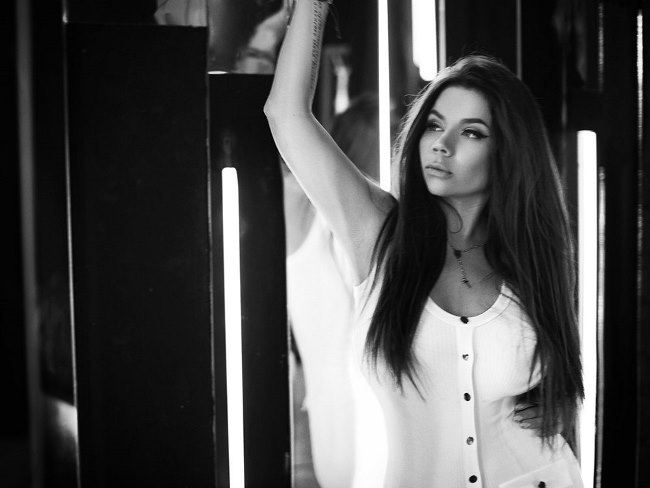 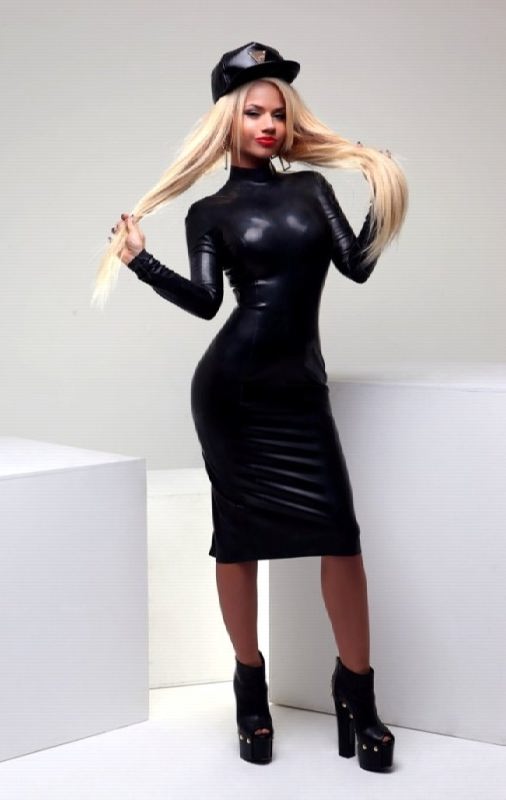 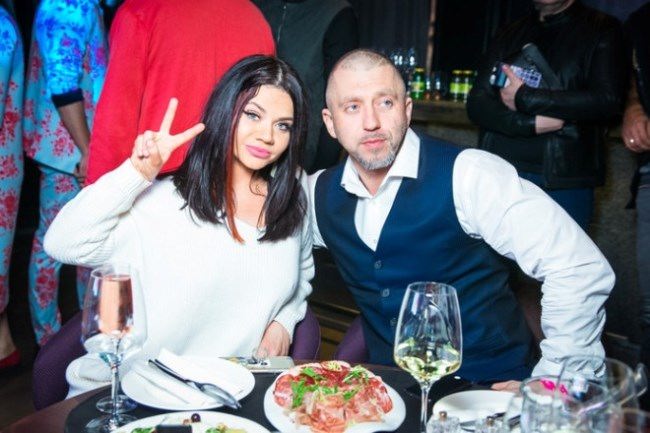 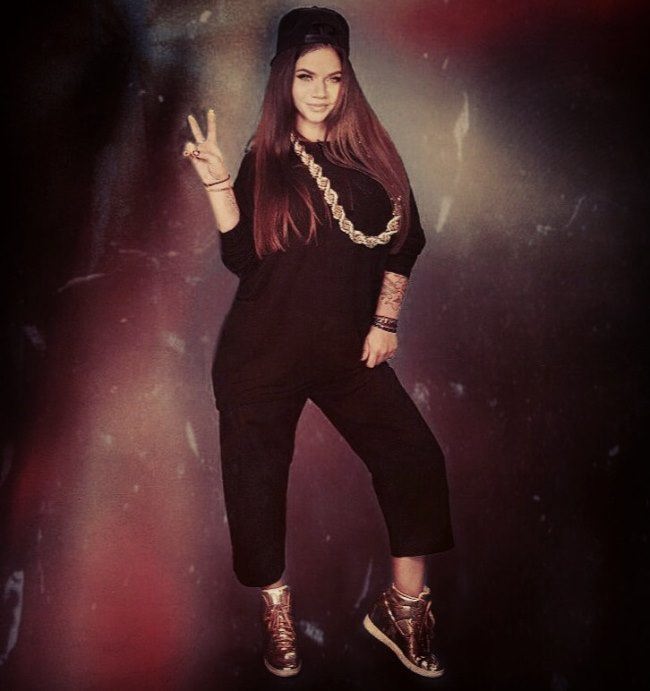