« Yaroslav the Wise – Russian Prince
Ivan the Terrible and his wives » 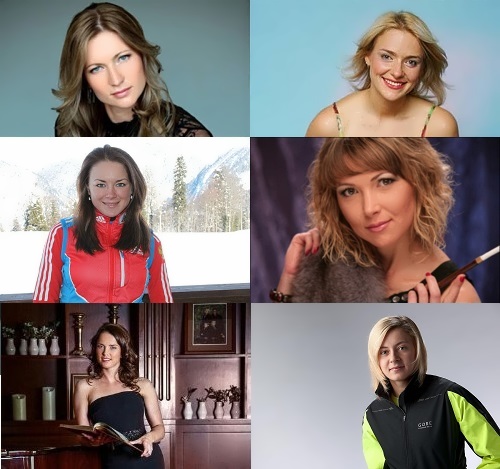 They are not only fast runners and perfect shooters, but also very beautiful girls. Let’s have a look at beautiful Russian biathletes.

Svetlana Sleptsova (July 31, 1986, Khanty-Mansiysk) is a 2010 Olympic champion, 2009 World champion, Honored Master of Sports of Russia. By the way, she is a six-time World Cup winner, 2008 World Mixed Relay bronze medalist, six-time Russian champion. Also Svetlana is a three-time junior world champion, two-time European junior champion, holder of the Order of Friendship and honorary citizen of the city of Khanty-Mansiysk. In 2008 Svetlana received Biathlon Award as Best newcomer of the Year. 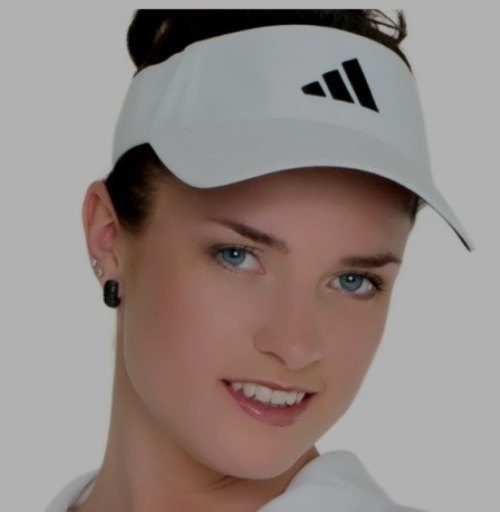 Olga Vilukhina (March 22, 1988) is a two-time Olympic silver medalist in 2014 (sprint and the women’s relay), bronze medalist at 2012 World Championships, three-time champion of Russia, Honored Master of Sports of Russia. 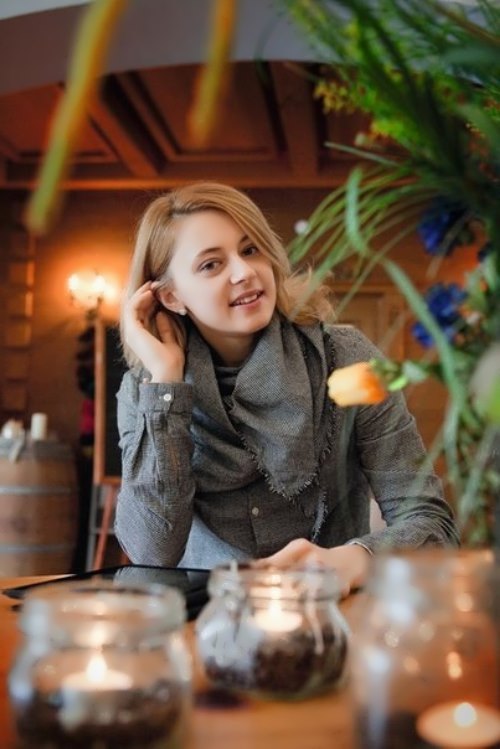 Darya Domracheva (August 3, 1986, Minsk, USSR) is a Belarusian biathlete born in the Soviet Union. She is a three-time Olympic champion in 2014, two-time World champion (2012 and 2013), the owner of several Biathlon World Cup small crystal globes, Honored Master of Sports of the Republic of Belarus. Darya is the most titled Belarusian athletes in the history of Winter Olympic Games, as well as the world’s first three-time Olympic champion, who has won in personal race. In 2014, Domracheva was awarded Hero of Belarus title and became the first woman in the history of the country awarded the highest award. 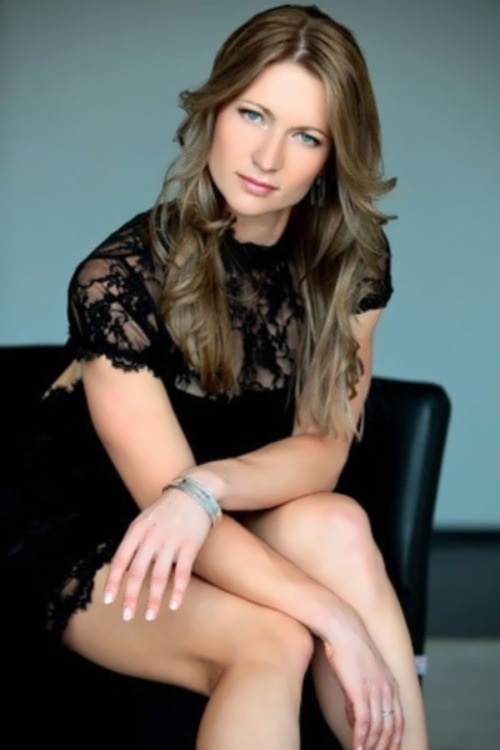 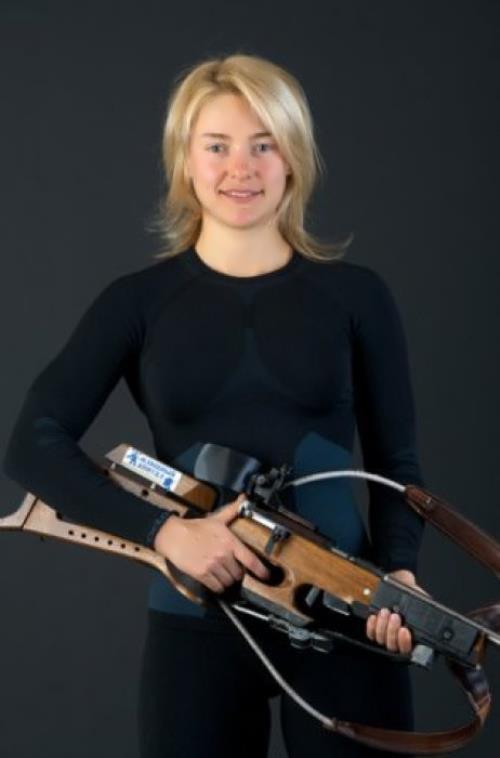 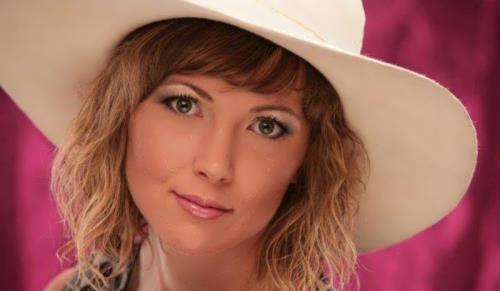 Larisa Kuznetsova (December 12, 1990, Yamal-Nenets Autonomous District) is a Champion of Russia, Champion of the World Biathlon Championships. She is also a winner of various championships. In 2006, Larisa won four gold medals at the Arctic Winter Games in Alaska, the USA. 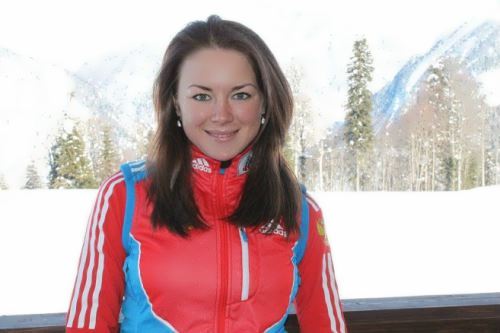 Olga Zaitseva (May 16, 1978, Moscow) is a two-time Olympic champion (2006, 2010), two-time Olympic vice-champion (mass start and relay 2010 2014), three-time World Champion. Besides, she is Merited Master of Sports of Russia, member of the Russian national team since 2001. Her elder sister Oksana is her personal coach. 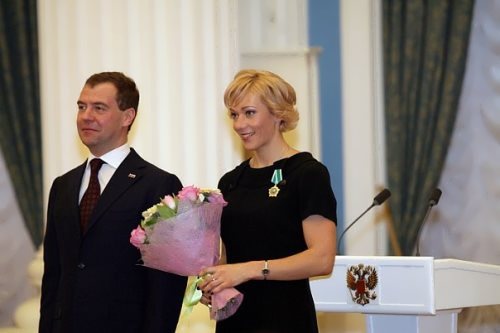