Barbara Brylska is a Soviet and Polish film and theater actress, a singer. She became a laureate of the State Prize of the USSR in 1977. In the republics of the former USSR, she is best known for the role of Nadia Shevelyova, the main character in the film The Irony of Fate, or Enjoy Your Bath by film director Eldar Ryazanov. In 2008, she was a member of the jury of the entertainment TV program Two Stars-2 on Channel 1.
Pretty girl was born on June 5, 1941 in Skotniki, Poland.
Her acting career began right after school. For the first time she appeared on the screen in Bogdzevich’s film Galoshes of Fortune.
Since childhood, Barbara was very beautiful. A graceful long-legged girl with beautiful thick hair could not leave the opposite sex indifferent. Young handsome Jan Borovets from Warsaw fell in love at first sight with a beautiful stranger and did his best to find her. Their acquaintance ended in a wedding. But did Barbara dream of this? Personal life demanded a significant sacrifice. At that time the girl studied at the theater institute and dreamed of becoming an actress. Teachers predicted her great success. However, the conservative family of her husband did not share the choice of their daughter-in-law. And Jan wanted her to be a housewife. So, the girl left the university. For two months, Barbara was an exemplary wife. But very soon she got bored and returned to the theater institute. As an exception, the girl was allowed to attend lectures. Soon the young actress was offered the first roles.

After the debut in the film Galoshes of Fortune Barbara played a small role in the film Their Weekdays in 1963. Three years later, the young actress was invited to the leading role in the film The Pharaoh by Jerzy Kawalerowicz. The film was nominated for an Oscar. Later it appeared in the competition program of the Cannes Festival. The plot of the film tells a fictional story about the love of two women and Pharaoh Ramses 13. The talented actress performed the role of one of the favorite women of the pharaoh. She played priestess Kama, deprived of the right to love. At the time, Barbara fell in love with her partner Jerzy Zelnik. It was he who caused her first betrayal of her husband. Their love affair lasted 2 years. 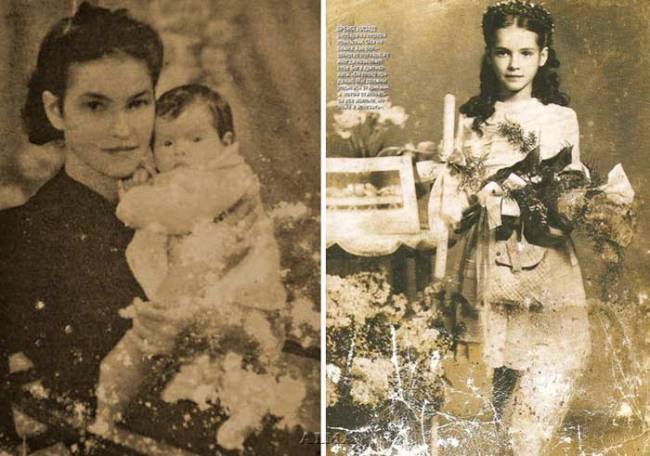 Cute Barbara Brylska in her childhood

Finally, Barbara’s acquaintance with the film actor Slobodan Dmitrievich on the set of the film White Wolves destroyed her marriage. A handsome southerner fell in love with an actress and promised an unearthly happiness to a woman. Barbara believed his words. Soon she divorced her husband. But fate prepared a heavy blow for her. Hardly having appeared in a patrimonial nest of the Yugoslav rich family, the woman has faced new requirements. Slobodan’s family demanded that Barbara abandon the career of an actress and her secular life. The woman agreed. However, the long-awaited wedding was postponed all the time. The marriage contract became tougher. Eventually, Barbara could not stand it and returned to Warsaw with a broken heart.
In 1970, Barbara married Bulgarian physician Ludwig Cosmal. The actress gave birth to two beloved children: daughter Barbara and son Ludwig. The marriage lasted 18 years. Her heart was completely given to her daughter and son. But life gave her a terrible blow. Twenty-year-old daughter died in a car accident. 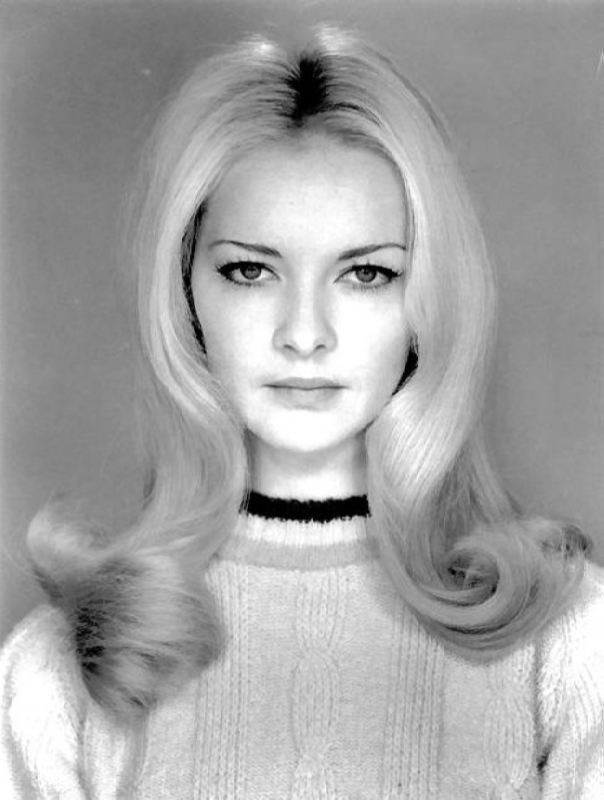 The role of Eva in the scandalous Polish film Anatomy of Love brought Barbara fame. Also she starred in the films of Soviet, Czechoslovak and Bulgarian filmmakers.
Famous Soviet director Eldar Ryazanov noticed the beautiful and talented actress in the film Anatomy of Love.
For a long time Ryazanov could not find an actress for the role of Nadia Sheveleva in his film The Irony of Fate. Suddenly, he recalled the Polish actress from the film Anatomy of Love. Barbara was free and gladly agreed. The movie was filmed for 3 months. It was a great success. Talented Valentina Talyzina voiced Barbara as she did not speak Russian at all and songs were performed by Alla Pugacheva.
In 2001, for the first time after a long break, she returned to Russian cinema screens in Roman Kachanov’s film Down House.
In the summer of 2014 she starred in the comedy The Secret of the Four Princesses. 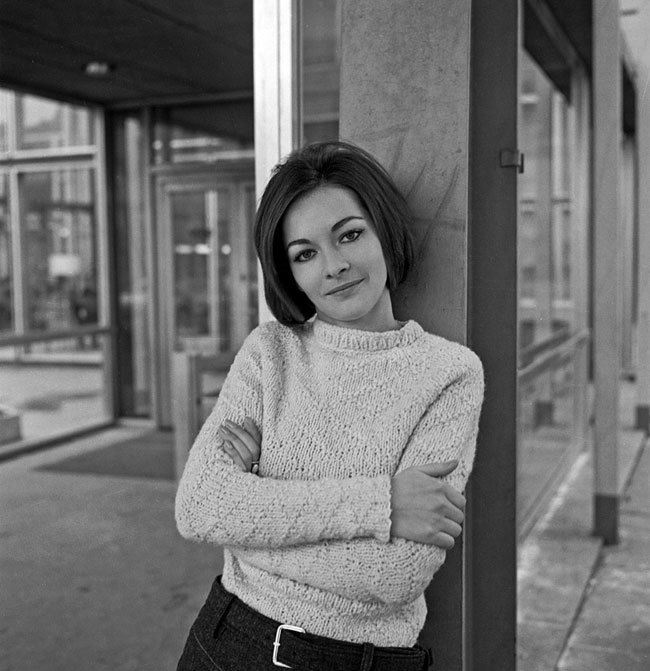 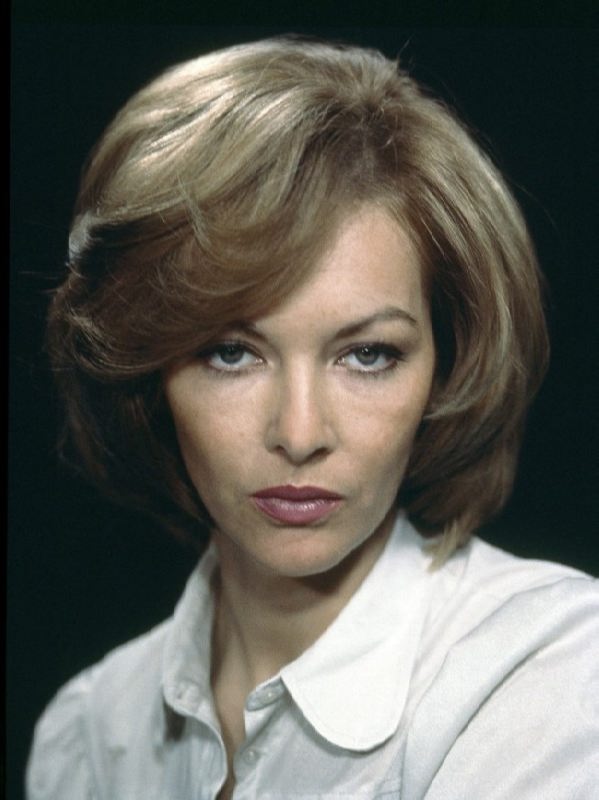 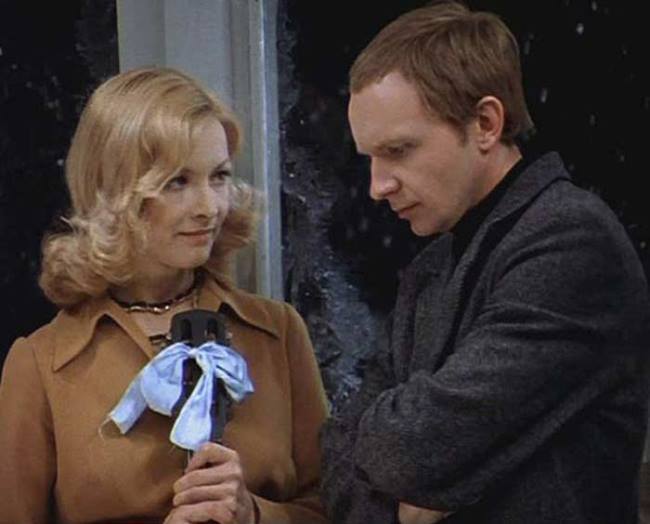 Pretty Barbara Brylska in the film Irony of Fate 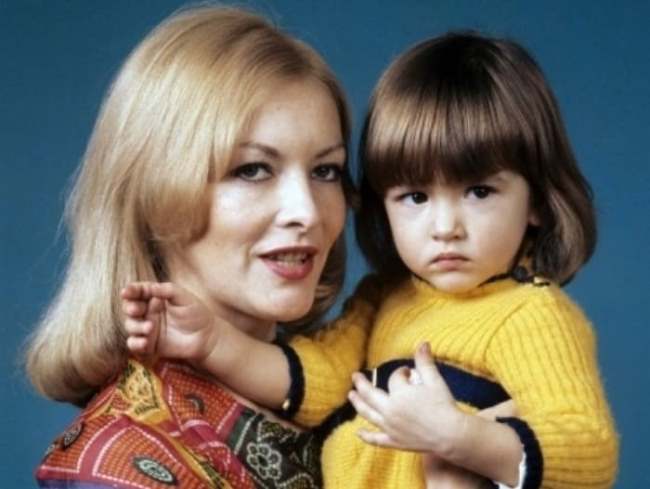 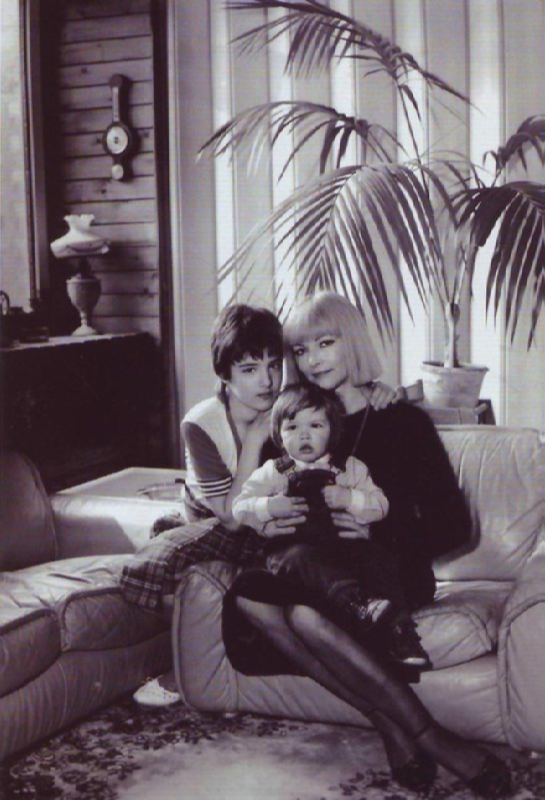 Fantastic Barbara Brylska with her daughter and son 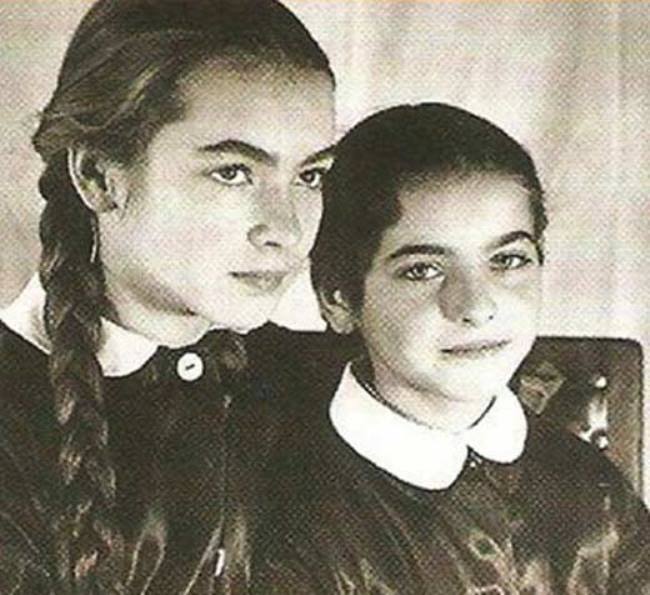 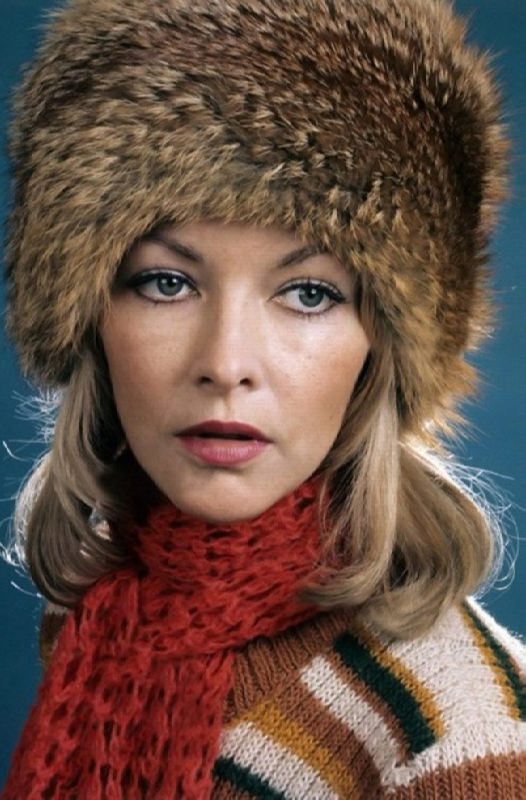 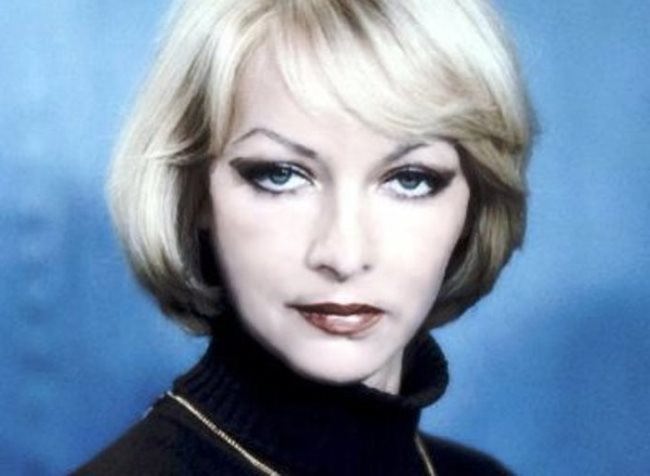 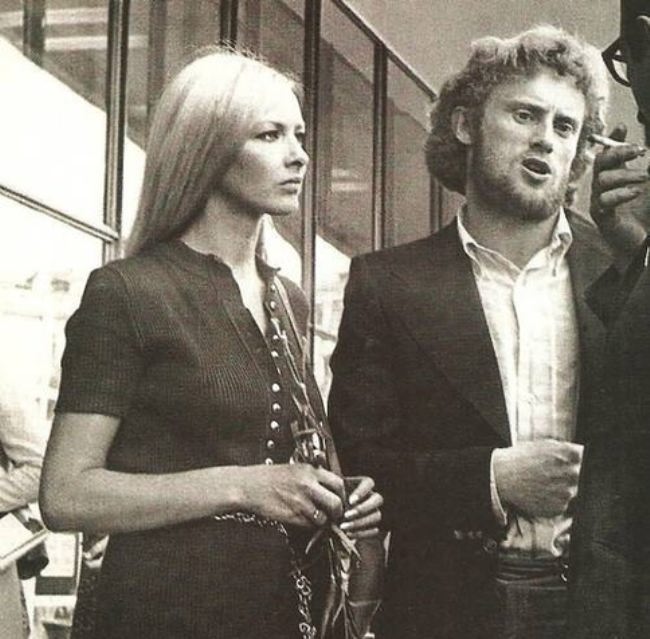 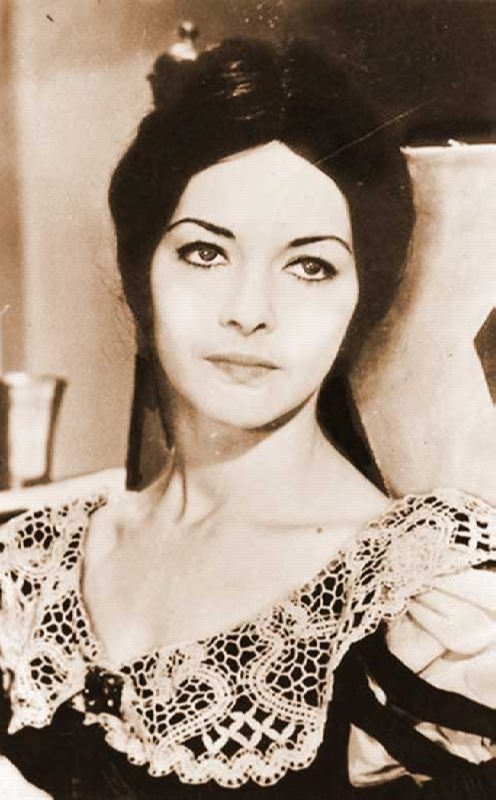 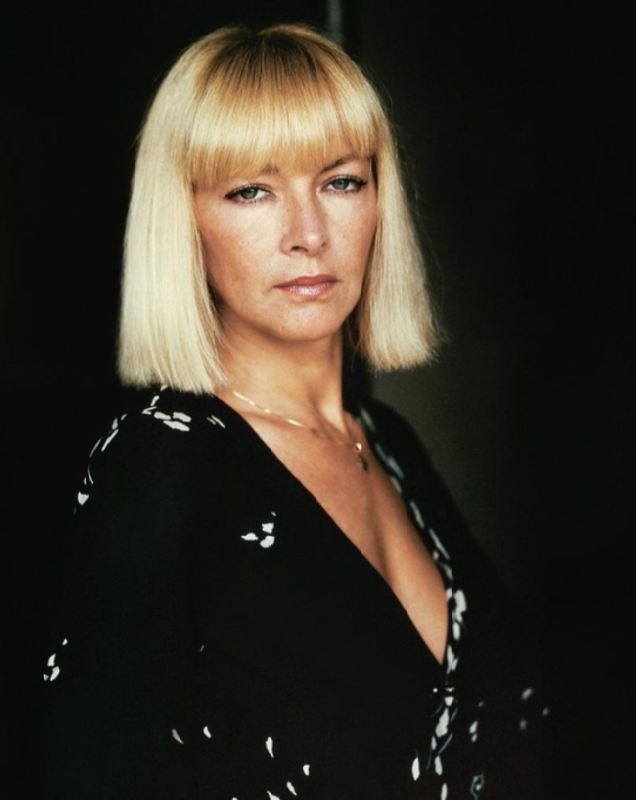 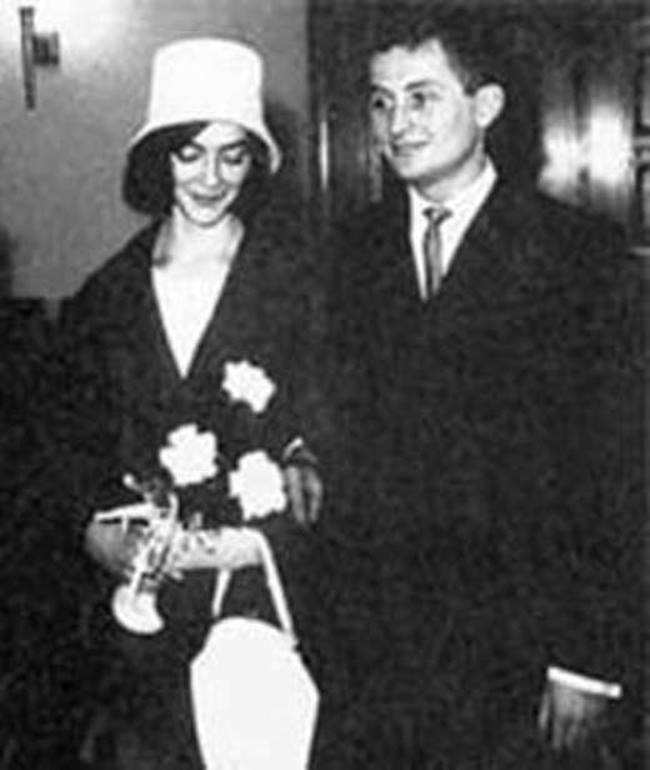 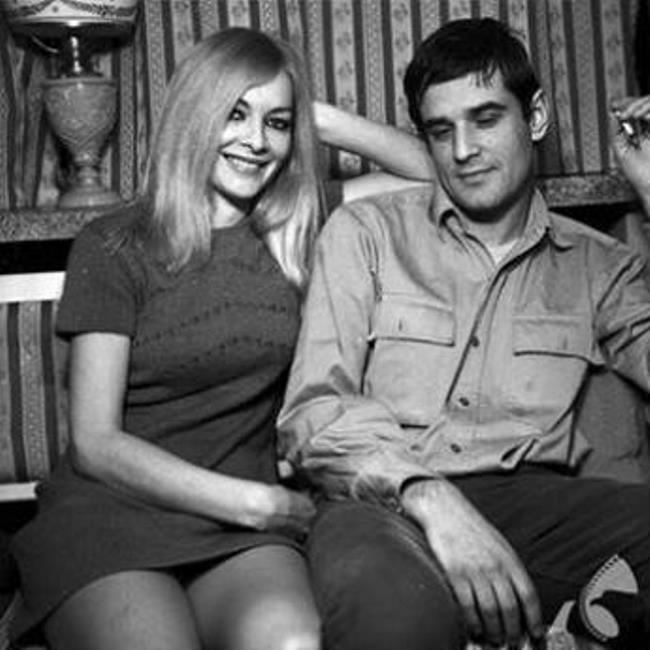 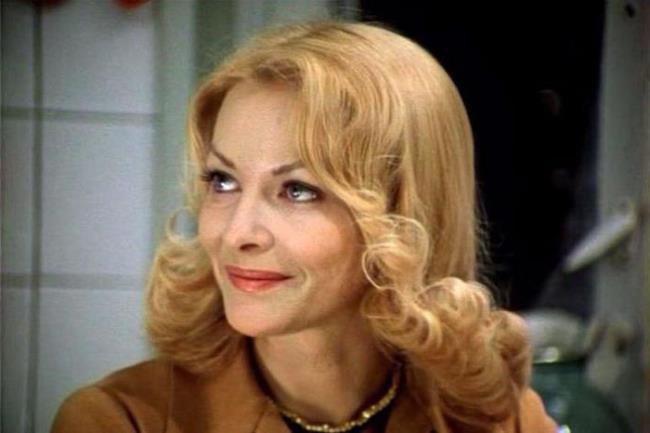 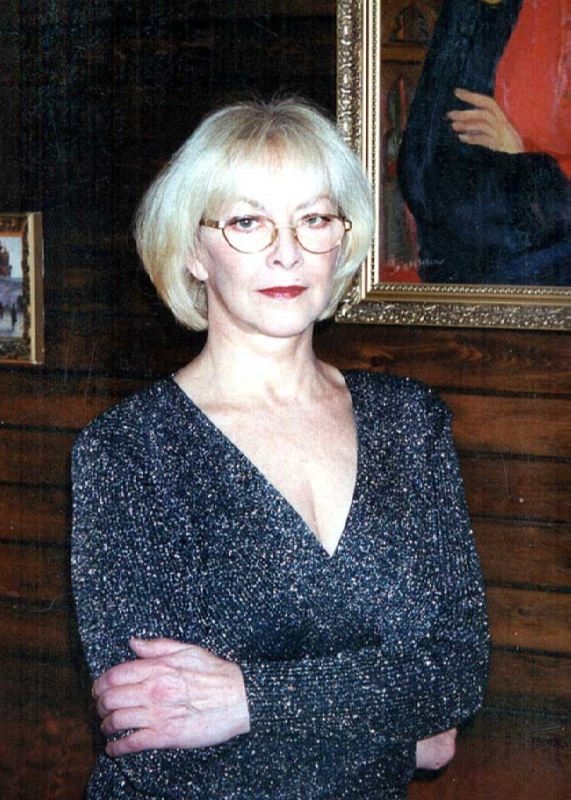 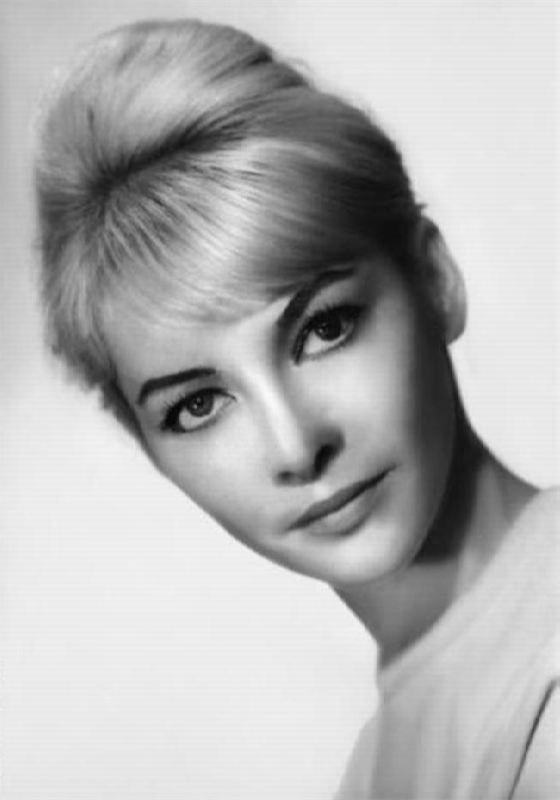 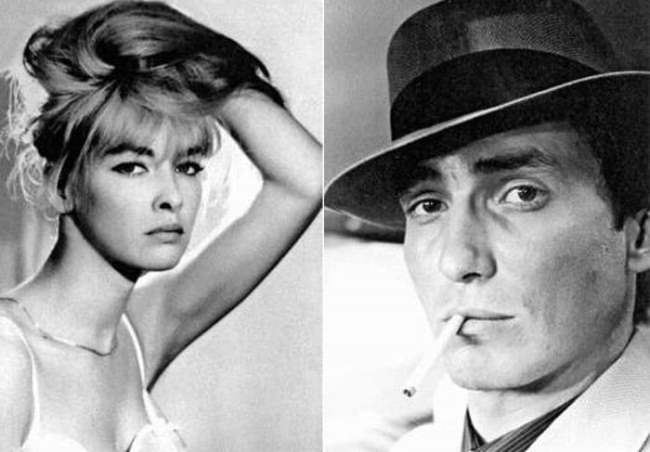 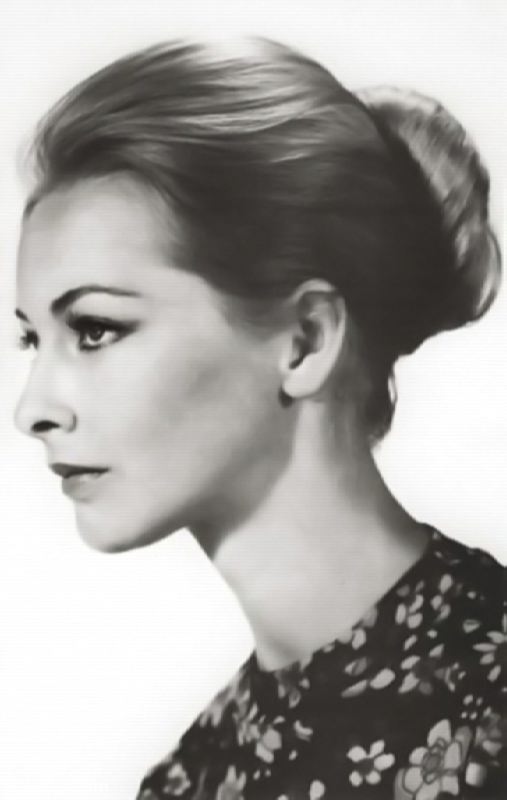 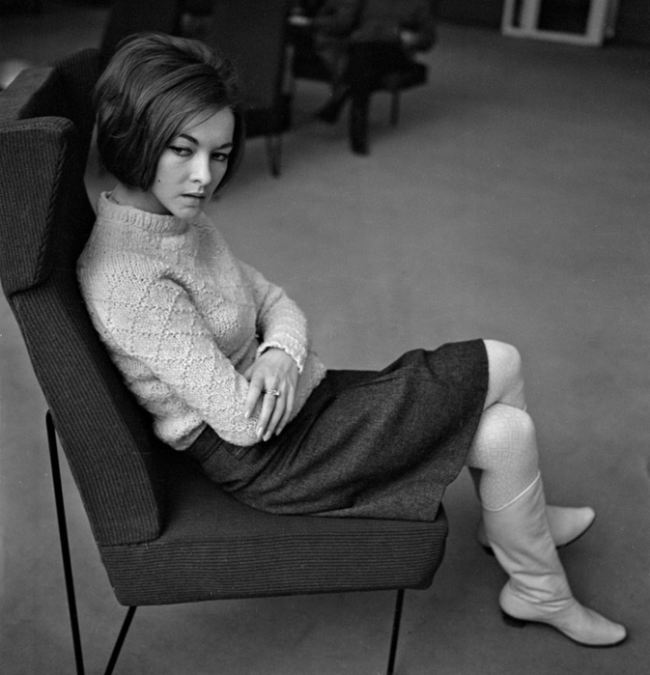 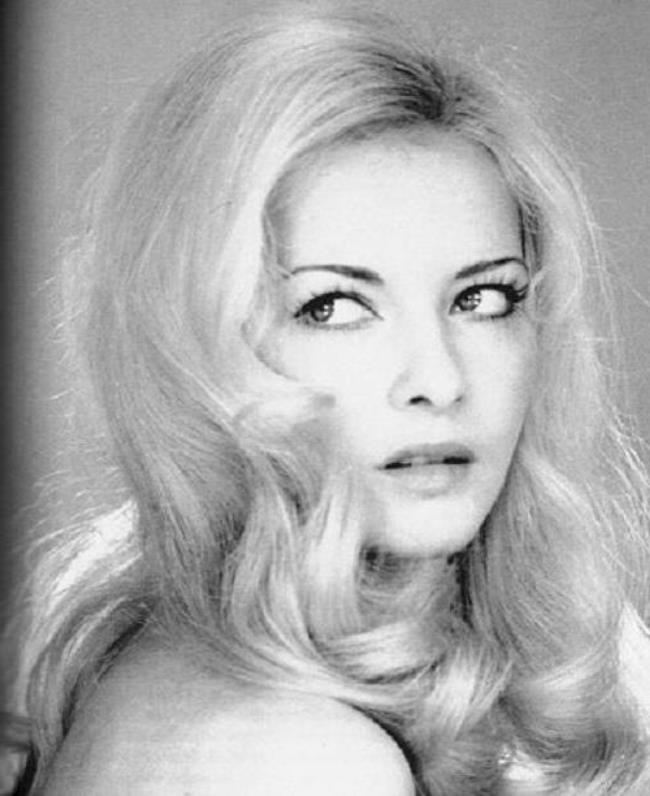 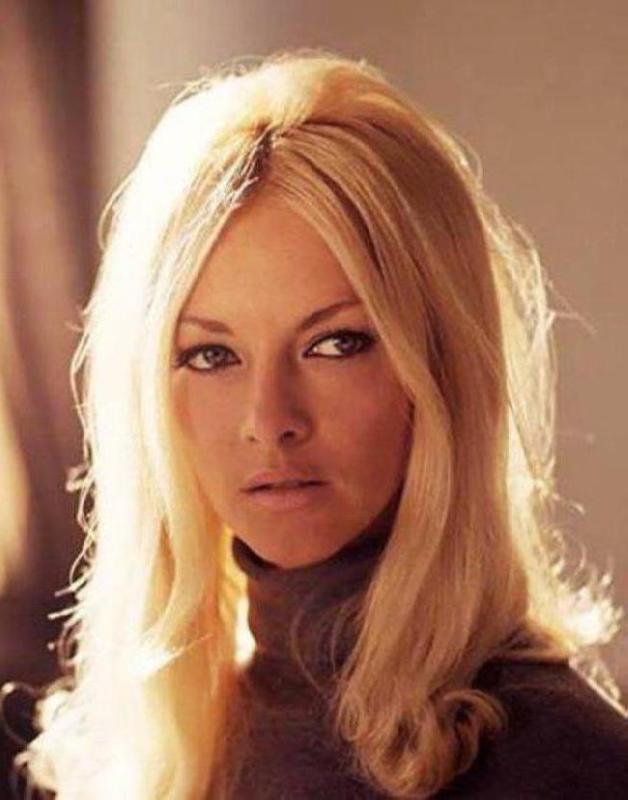 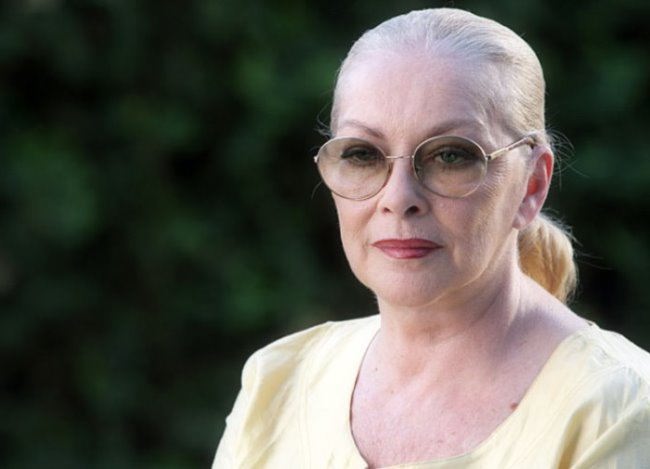