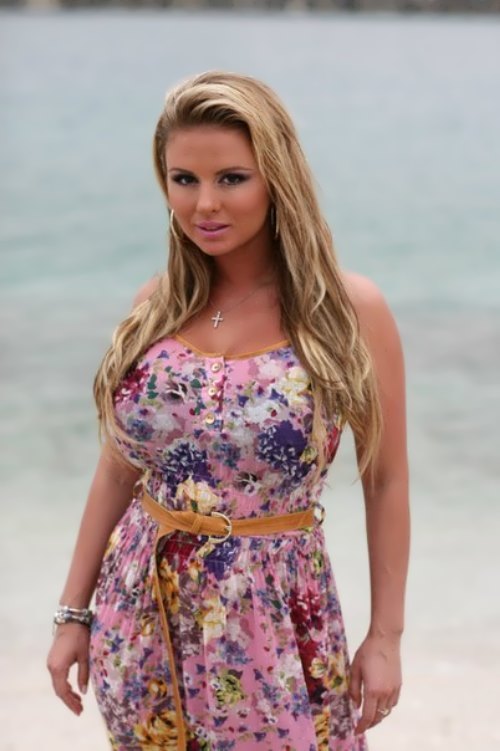 Anna Semenovich is the phenomenon of the Russian reality: professional athlete, who became a popular singer, TV presenter, actress and model. She is one of the most brilliant women in Russia, the country of hot girls, cold weather and famous theaters.
Anna was born on March 1, 1980 in Moscow. Semenovich has a younger brother. When the girl was two years old, she was hospitalized with arthritis. The disease was severe, so doctors advised her to do sports. At the age of three little Anya began to skate.
After school, she entered the Moscow State Academy of Physical Culture. Her coaches were known Soviet athletes shone on the world ice arenas – Elena Tchaikovsky, Natalia Linichuk and Gennady Karponosov.

Early in her career, Semenovich skated with Maxim Kachanov. They competed in the Goodwill Games in 1994 and took the 5th place. With Vladimir Fedorov she won the Finland Trophy twice and competed in the Grand Prix of Figure Skating. The highlight of their partnership was competing at the 1998 World Championships, where they placed 15th. Their partnership ended in 1999 and Semenovich teamed up with Roman Kostomarov for one season. Together with Kostomarov, she is the Russian bronze medalist and they competed at both the 2000 European Championships and the 2000 World Championships. At the age of 18, Anna went to the US, but due to an injury of the meniscus she retired from professional sport.
As a result, Anna returned to Russia from America, where she lived for three years, and met Daniil Mishin, a producer, with whom created a group Charlie’s Angels. Then Anna became a TV presenter.
Wonderful Semenovich took part in ice dance TV shows such as Stars on Ice and Ice Age.
By the way, Anna had a love affair with an actor Vyacheslav Manucharov.
In 2003 Semenovich replaced Olga Orlova in the pop-group Blestyashchie.
Moreover, in 2004, Anna made her film debut in the film Night Watch. In the same year she starred in the TV series Bachelors and Balzac Age, or All Men Are Bast… To tell the truth, she has starred in many films: Doomed to be a Star (2005), Irony of Fate. Continued (2007), and youth television series Students (2005), The Club (2006); in the series All this sudden (2007); Real boys (2011), Aladdin’s New Adventures (2012) and others.
Shortly after taking part in the TV show Stars on Ice in March 2007, she announced that she was going to leave the group.
The role in the comedy film Hitler Kaput was her first title role. AMUSIC Records Company presented Anna’s debut album Rumors in 2008.
Also, in 2009, Semenovich competed in the Russian national final for the Eurovision Song Contest.
Brilliant photos of Semenovich can be seen in many popular magazines such as MAXIM, XXL, FHM.
Wonderful girl took part in 15 figure skating competitions, played in 20 films. She is the winner of several awards as a singer, actress, athlete.
https://24smi.org/celebrity/423-anna-semenovich.html 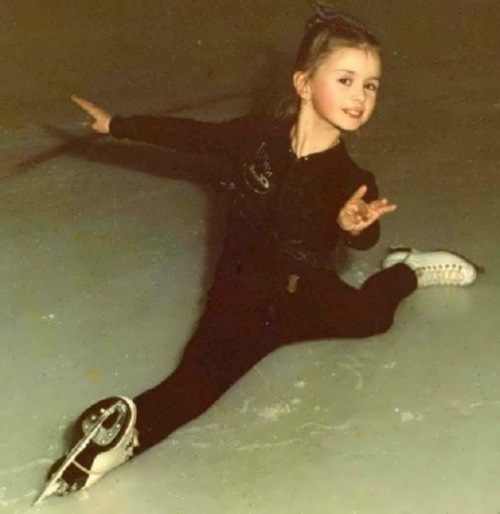 Brilliant Anna Semenovich in her childhood 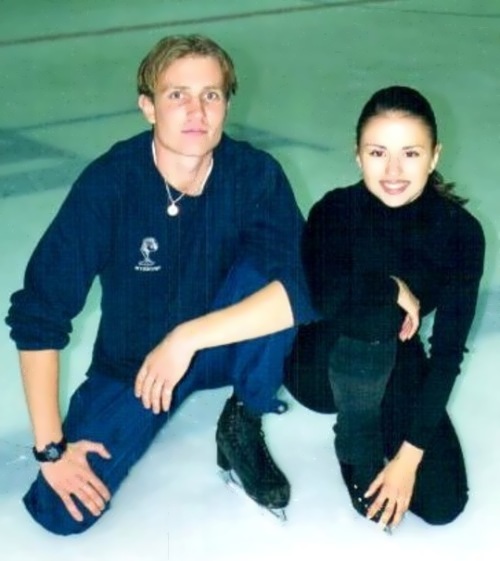 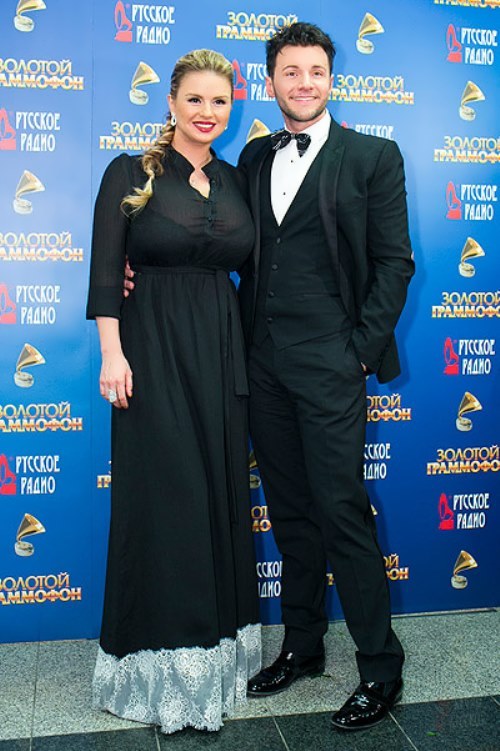 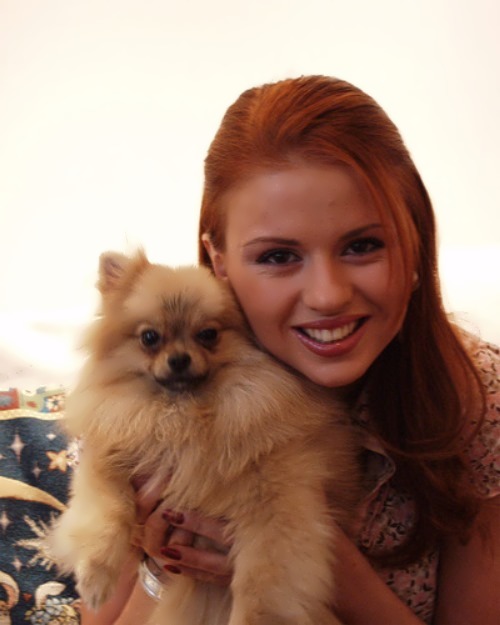 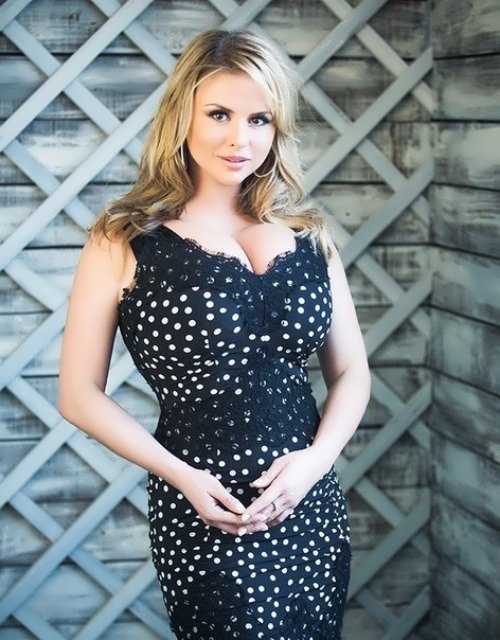 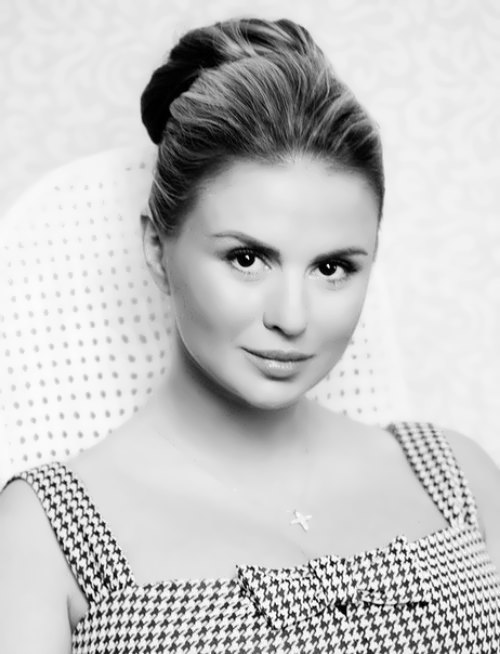 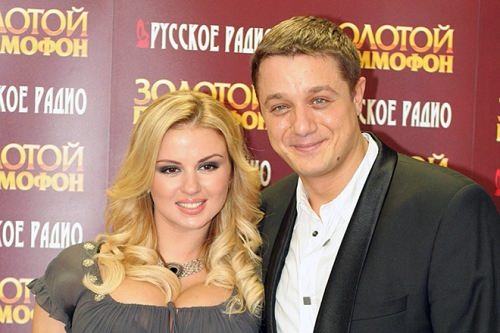 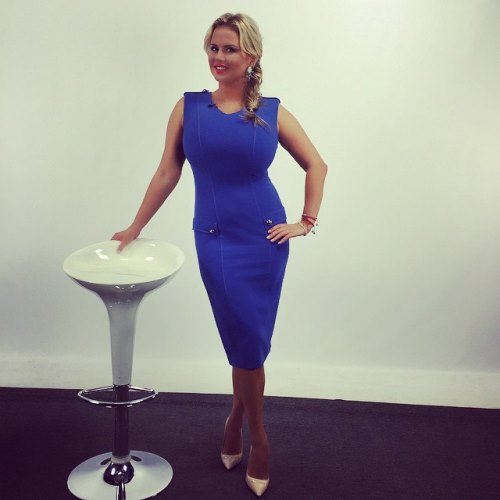 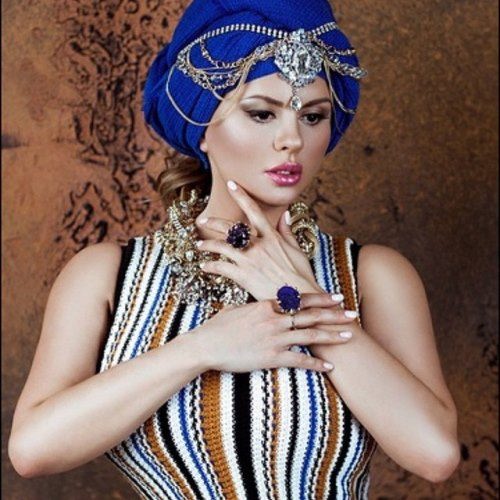 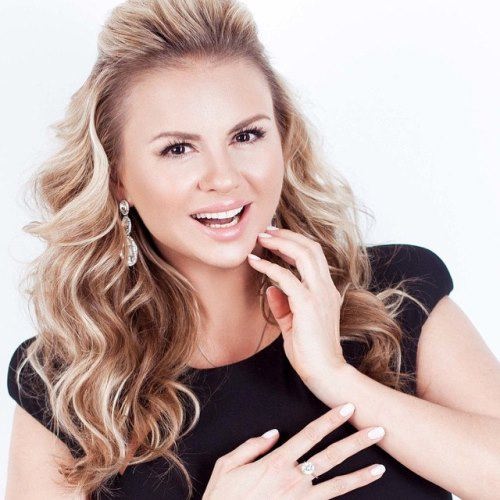 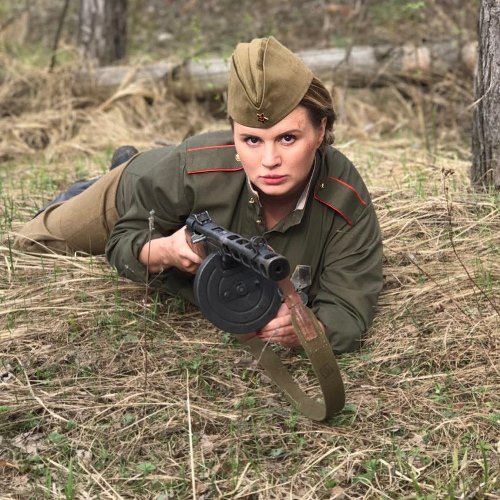 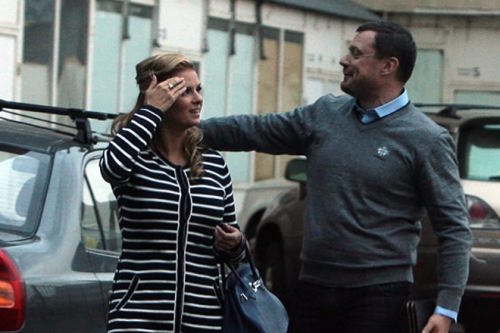 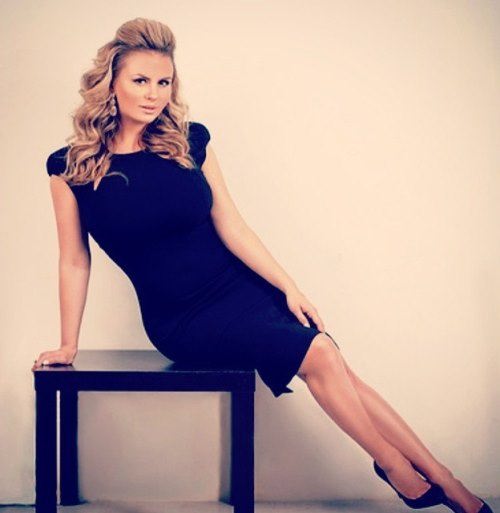 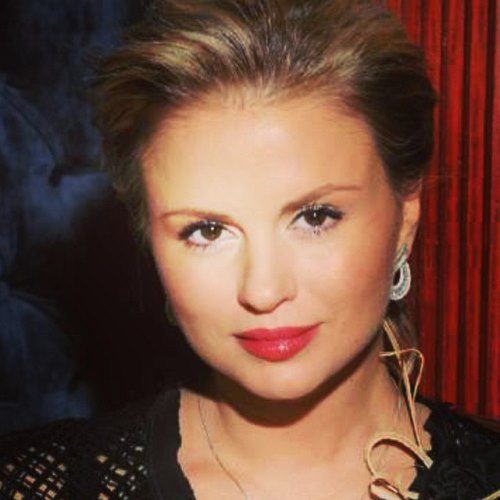 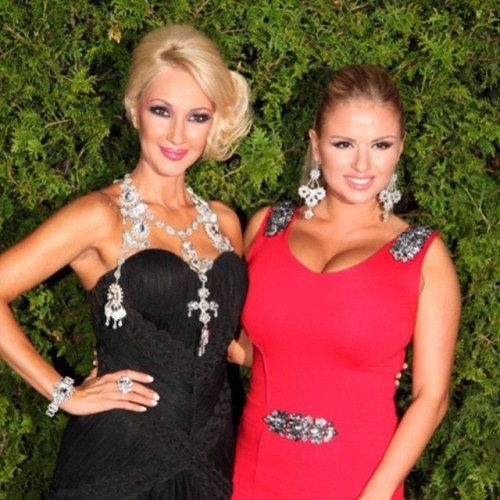 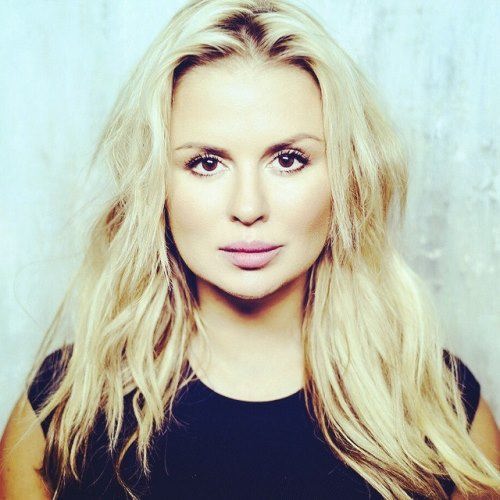 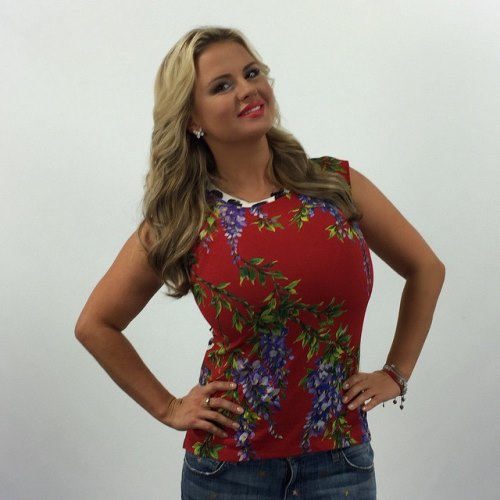 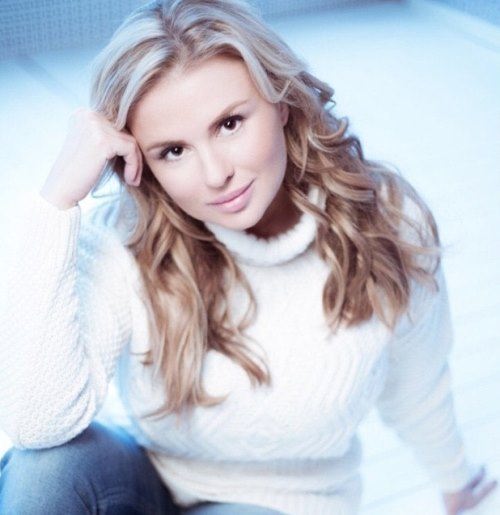 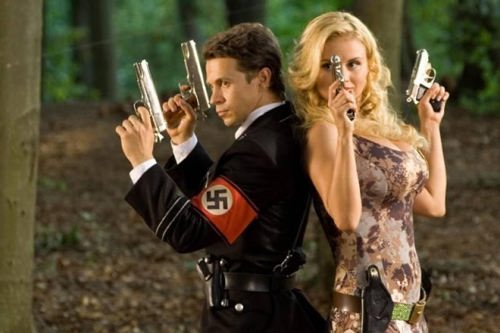 Semenovich in the film Hitler, Caput 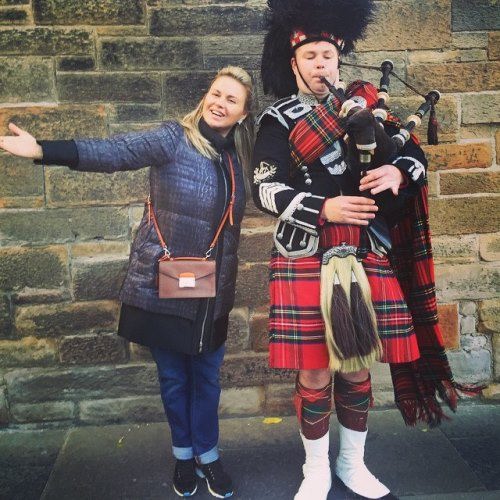 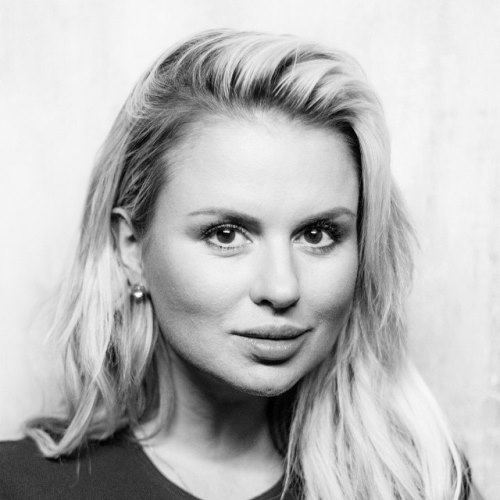