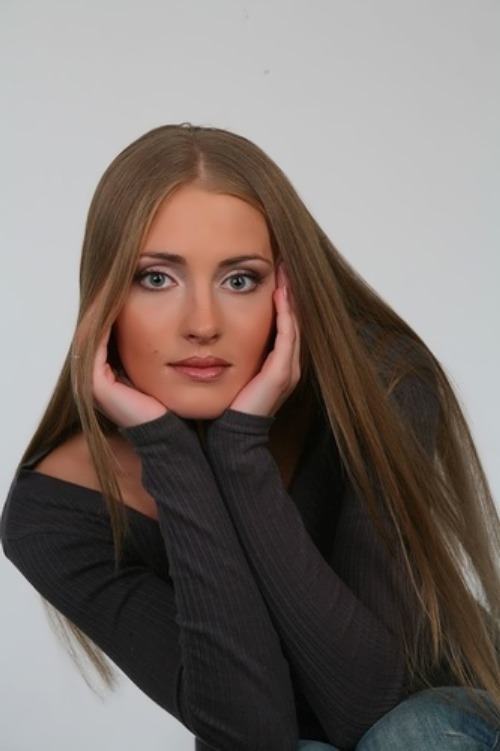 Anna Kazyuchits is a Russian and Belarusian theater and film actress.
Pretty girl was born on June 10, 1983 in Norilsk, Krasnoyarsky Krai, USSR. From Norilsk her family moved to Krasnoyarsk and then to Minsk. Her father Yuri Kazyuchits is an actor, and her mother Nadezhda Kazyuchits is a therapist. You know, Anna has younger sister Tatiana Kazyuchits, who was born in 1986. Tatiana is a singer. She was a semifinalist of the TV project People’s Artist-2 on Russia channel in 2004. Also Tatiana is an actress.
From 1996 to 2000, Anna performed at the Belarusian National Academic Drama Theatre. In 2004 the girl graduated from the Shchukin Theater School. After graduating, she lives and works in Moscow.
By the way, Anna was engaged in artistic gymnastics for 9 years, but the girl decided to become an actress.

The creative biography of Anna began when the girl was still at school. The young actress starred in the dramatic film Burn, based on the story Save Our Souls by Valeriy Soroka. After moving to Moscow, Anna began to appear in episodes of many well-known television series and films, for example, Kamenskaya and In August of the 44th.
Fame came to the actress after the release of the popular melodrama My Prechistenka Street. Anna played the main character – seamstress Anastasia.
Then she played in the youth musical drama Doomed To Become A Star. Another curious role was in the detective melodrama Fire, in which she played twin sisters Christina and Zhenya.
In 2009, at the first international Chekhov festival, the actress received a prize for the best female role in the historical and biographical drama Farewell Dr. Chekhov. The actress played famous singer and actress Lika Mizinova, who was a close friend of Anton Pavlovich and even became the prototype of Nina Zarechnaya in his play Seagull.
In 2012, the actress appeared in the multi-series action movie Delta in the role of Tatyana Lobanova. And in 2014 Anna returned to this role in the TV series Delta Continuation.
In 2016 Anna played the main role in the four-part melodrama Crafty Games. Also in 2016, the actress played a secondary role in the crime drama Vyshibala.
In the spring of 2017, Anna played the main role in another four-part melodrama, The Third Life of Daria Kirillovna.

Personal life
While studying in the theater school, Anna had a love affair with her classmate Vladimir Yaglych. Later, Yaglych had a love affair with Svetlana Khodchenkova.
In 2001, the actress began a relationship with the actor and director Egor Grammatikov, who was married. You know, in 2007 Anna gave birth to Grammatikov’s son Ilya. Only in 2014 they became husband and wife after the death of Grammatikov’s wife.
Source: annakazuchic.narod.ru 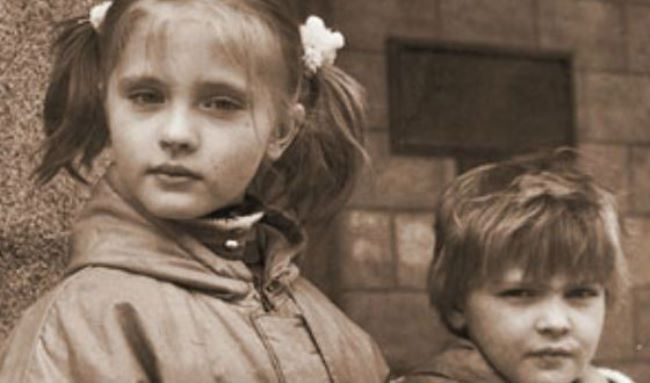 Anna and her younger sister Tatyana Kazyuchits in their childhood 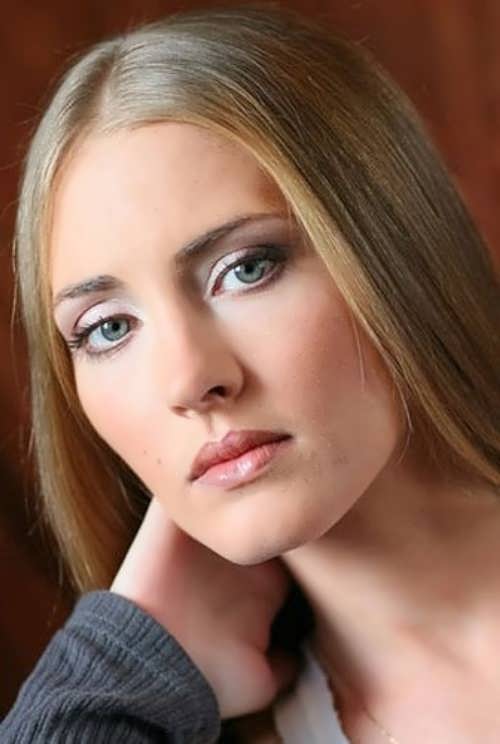 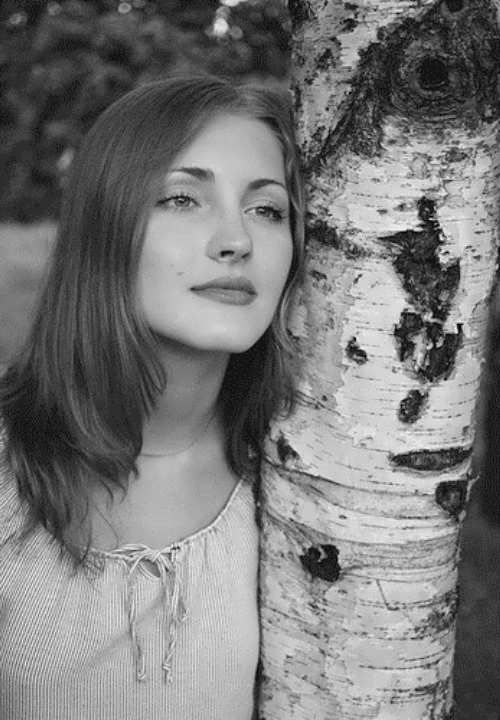 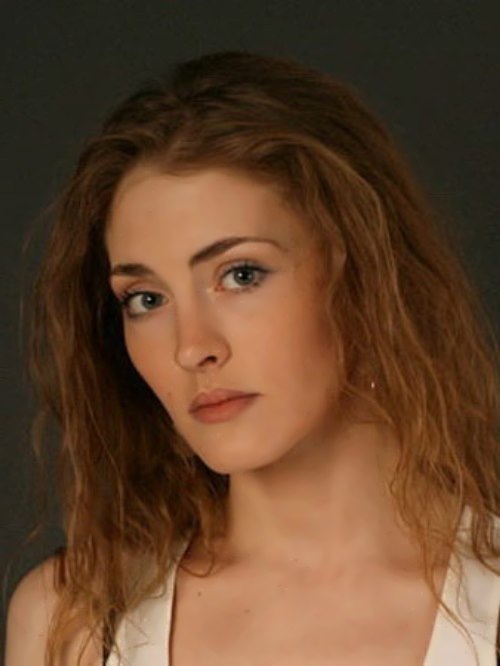 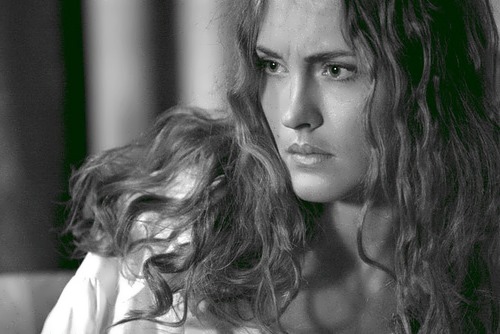 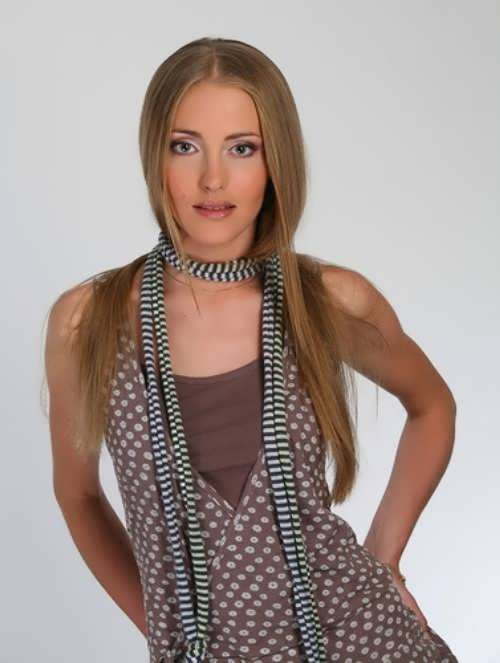 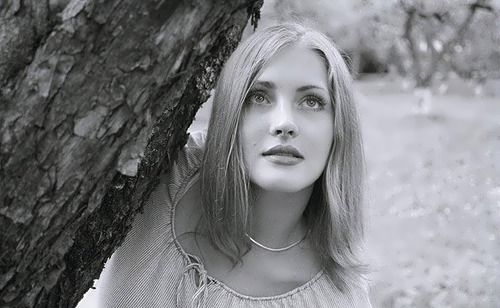 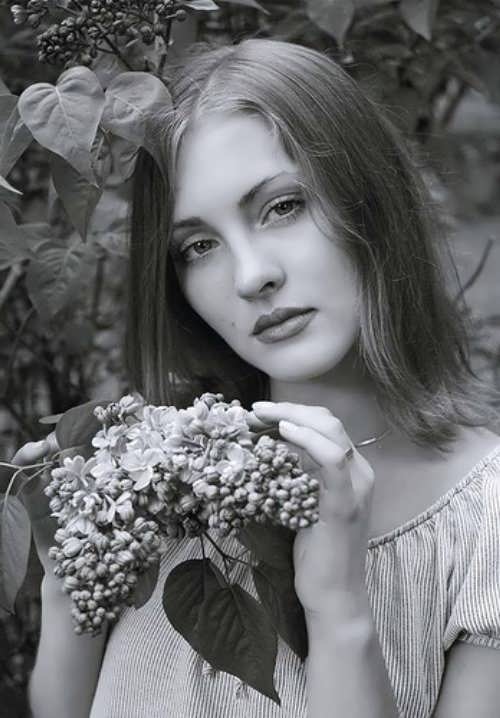 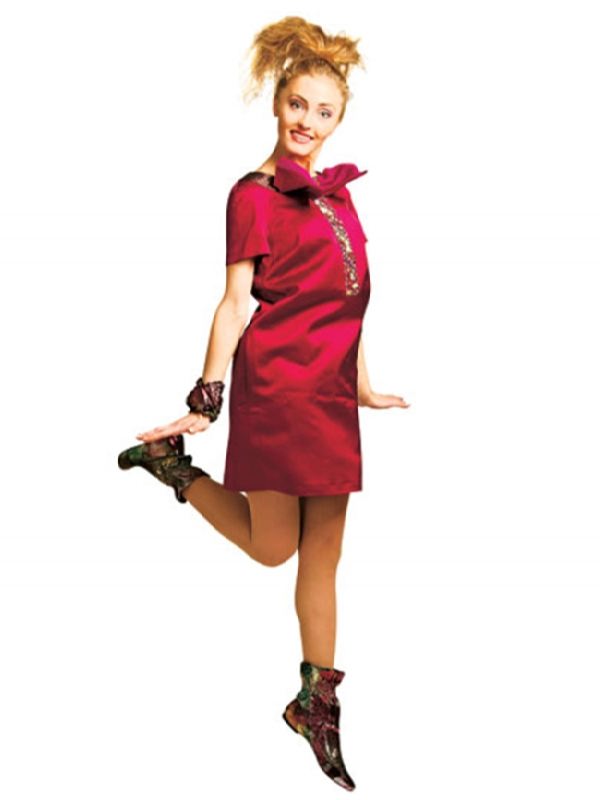 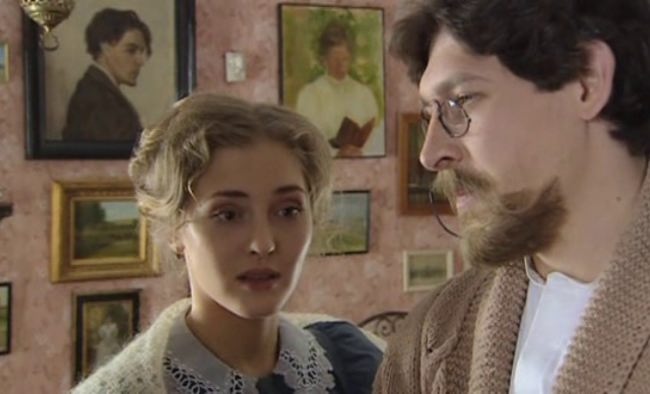 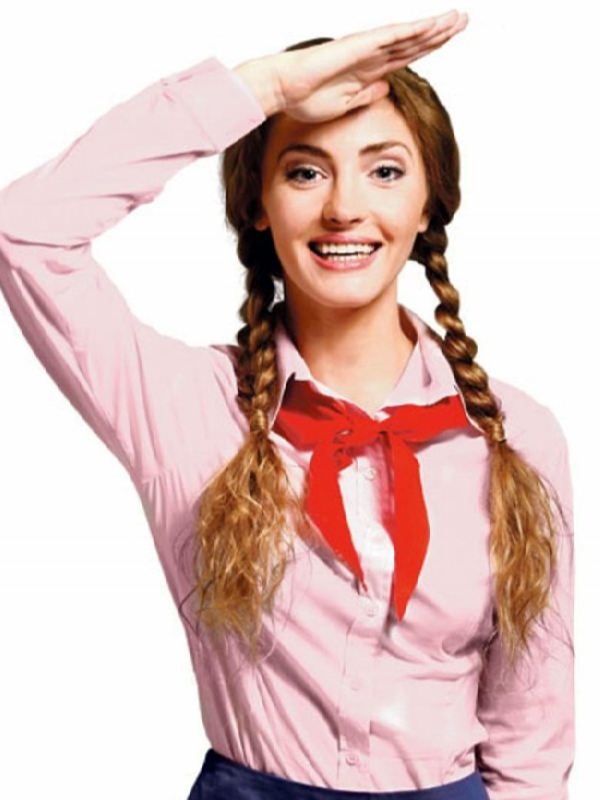 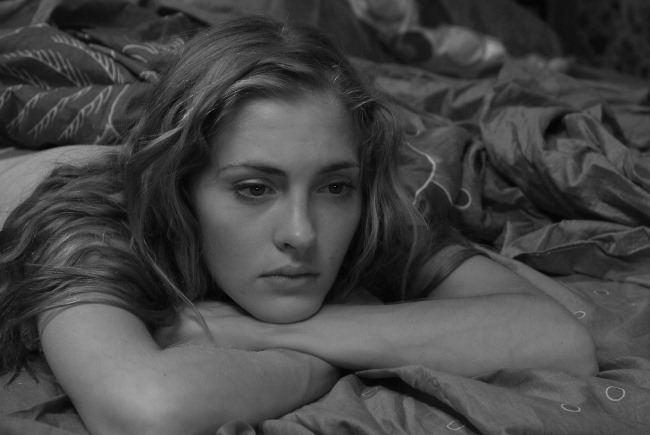 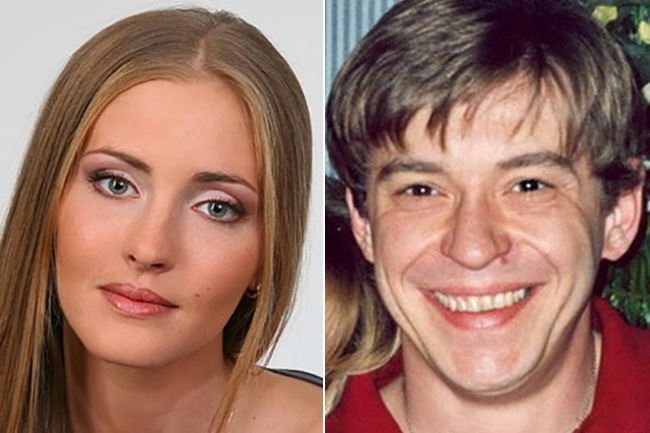 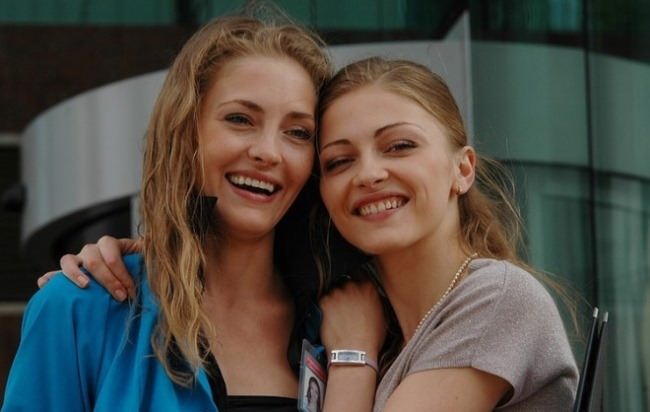 Fabulous actress Anna and her sister 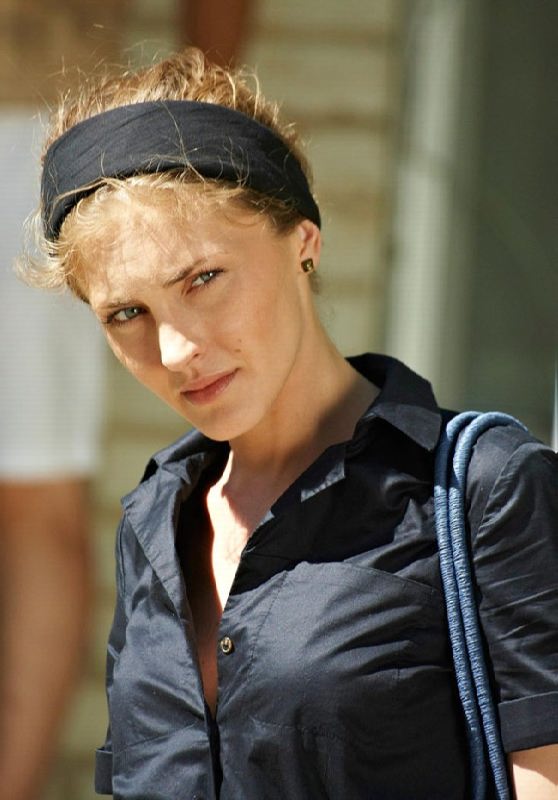 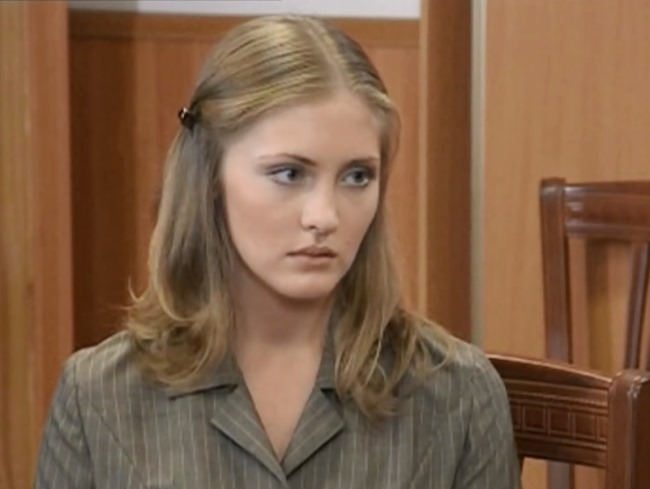 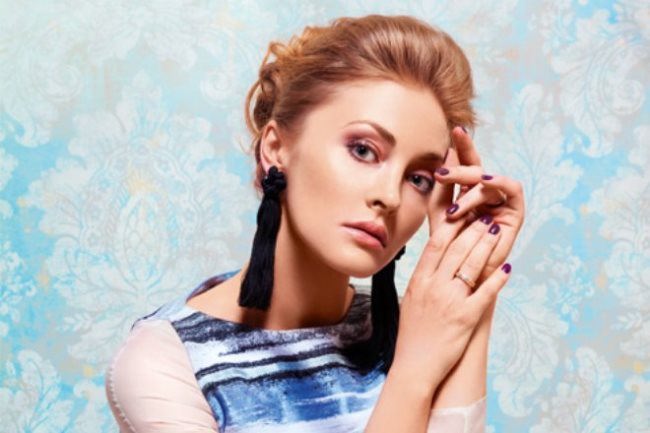 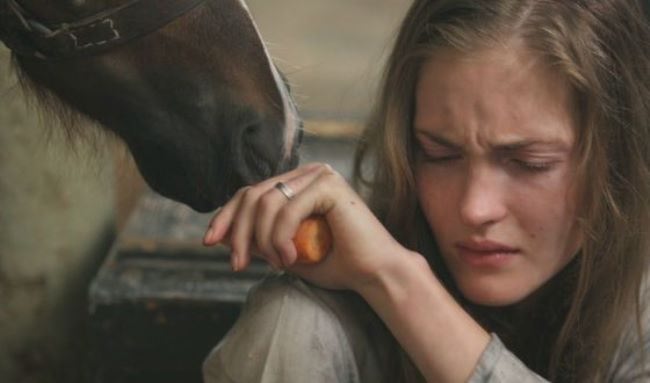 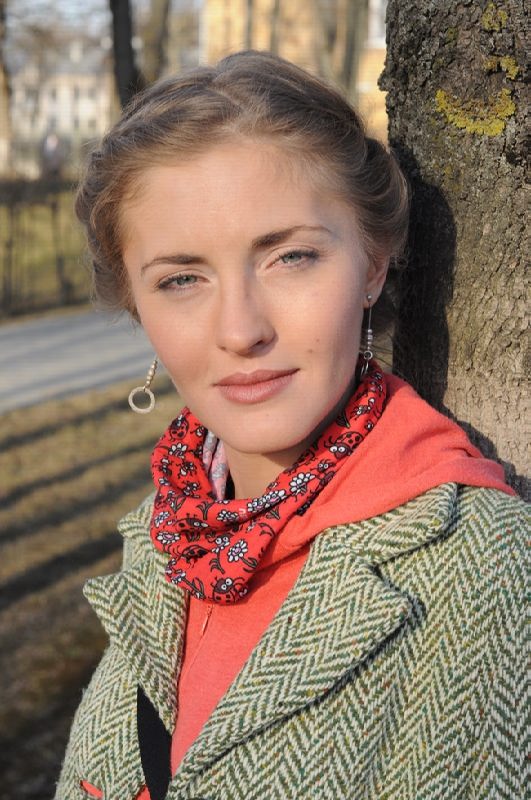 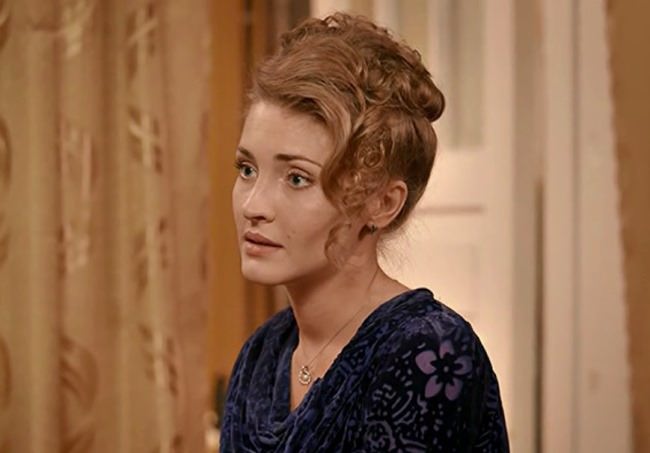 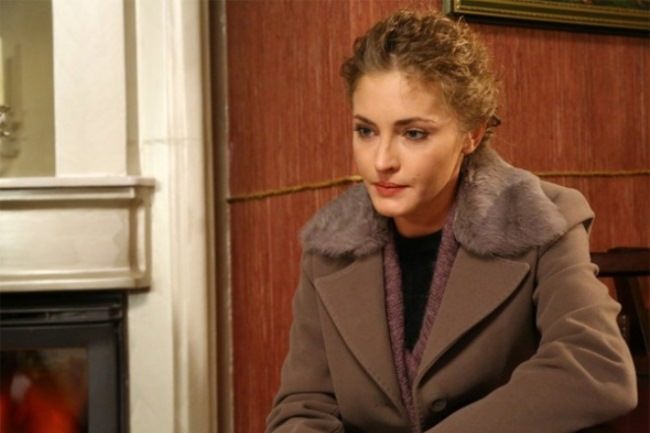 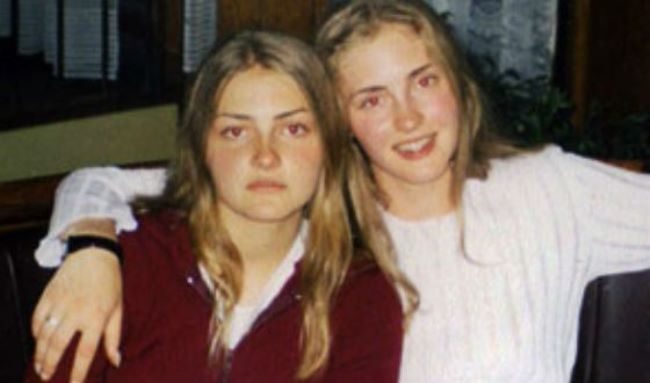 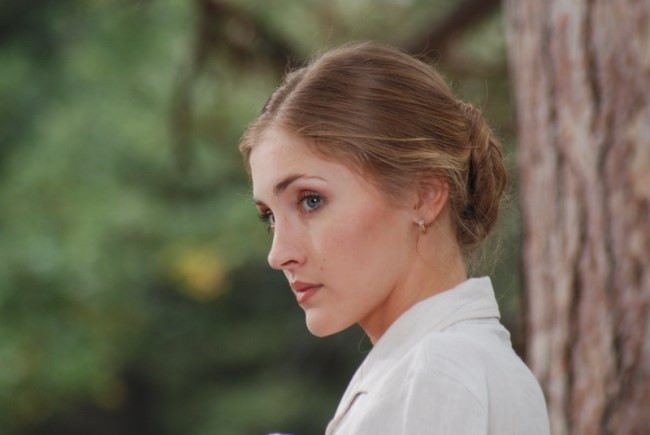 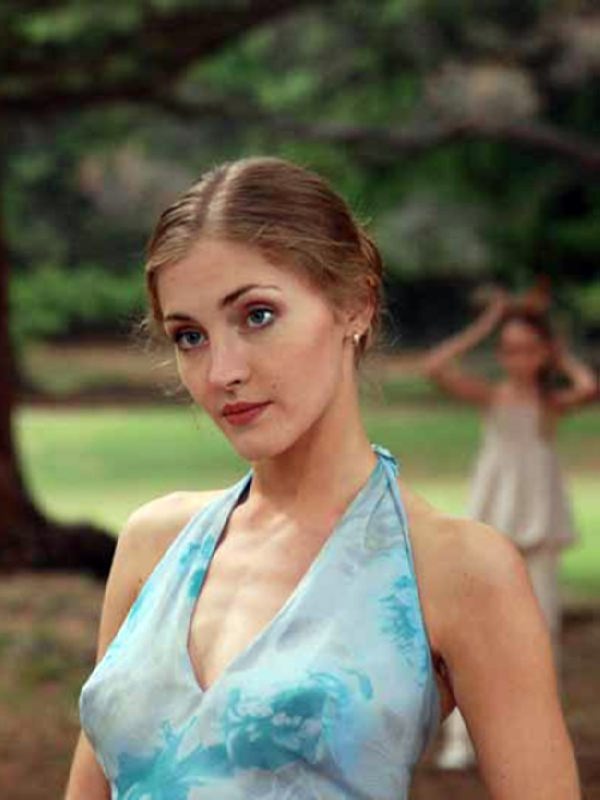