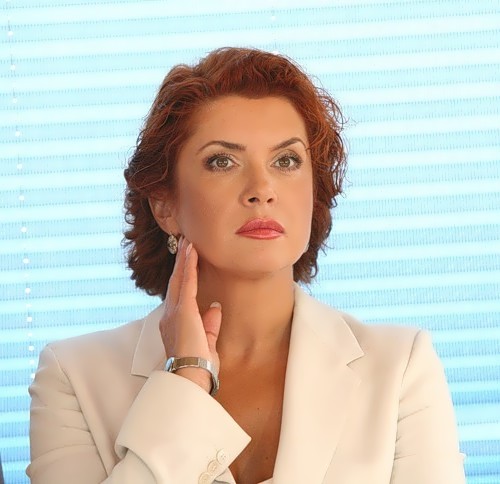 Vera Sotnikova is a Soviet and Russian theater and film actress, TV presenter.
Pretty girl was born on July 19, 1960 in Stalingrad, USSR. A year later the city was renamed to Volgograd. There were two children in the family – eldest daughter Galina and Vera. The girls and their parents liked to go to exhibitions, museums and theaters. Their mother wrote poems and their father wrote military memoirs.
In her school years Vera participated in amateur performances, recited poetry and played in school plays.
She came to Moscow to study at the Moscow State University. However, the girl entered the acting department of the Moscow Art Theater School.
The creative biography of the actress began in the early 80s. The first role in the movie Vera played in the film Recognize Guilty, which was released in 1983. The debut was a success, the actress was noticed by film directors, and from that time she regularly appeared in the new films.

The first three years she played mostly in episodes. Then the roles became more noticeable. The film Byron was awarded at the International Film Festival and Vera was recognized as the Best Supporting Actress.
Since 1984, Vera worked in various Moscow theaters.
Since 2000, the actress is often invited to the popular TV series. She appeared in the TV series The Fifth Corner and Dasha Vasilyeva. In 2004 Sotnikova played the main role in the remake of the film Words and Music by French director Elie Chouraqui.
She was a TV presenter of Ex-wives Club and Battle of Psychics on TNT channel.
In 2013 she was nominated for the Golden Eagle award for her role of Lyudmila Zykina in the television series Lyudmila.

Personal life
At the age of 18 Vera married Yuri Nikolsky. Sotnikova gave birth to their son Jan. But very soon they divorced. The actress has grandson Maxim.
The actress had a love affair with German entrepreneur Ernest Pindur. She was 16 years older than her beloved man. The businessman lived in Germany and did not agree to move to Russia and Sotnikova could not leave her favorite work.
So, Vera met a new love – artist Vlad Vetrov. But the bright novel did not last long.
For seven years she was musician Vladimir Kuzmin’s girlfriend. You know, Vera was a director of five music videos for his songs.
Then she lived together with film producer Renat Davletyarov.
Vera had a love affair with Edgar Zapashny. They parted as Zapashny was much younger than the actress and she wasn’t going to become Isadora Duncan in love.
Source: sotnikovavera.forum24.ru 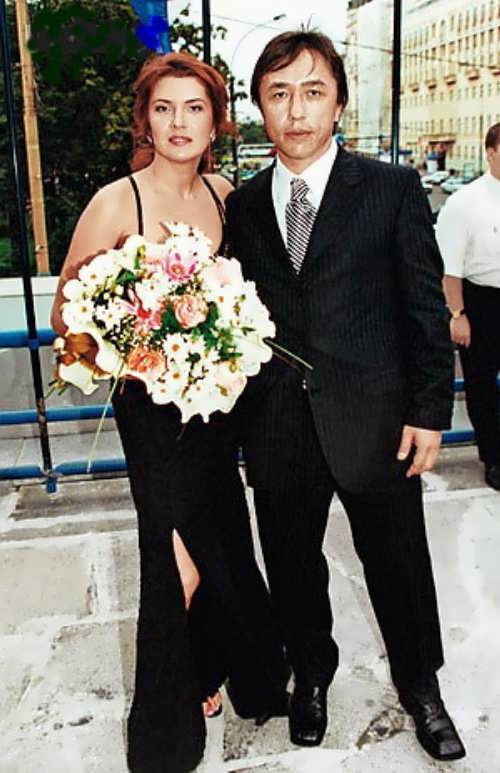 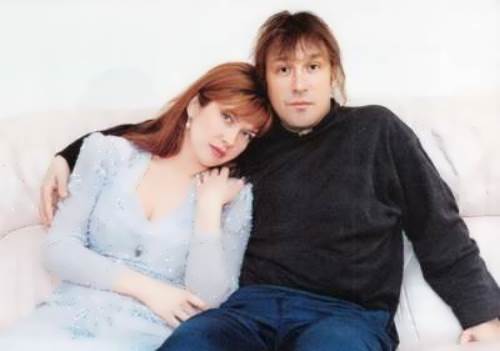 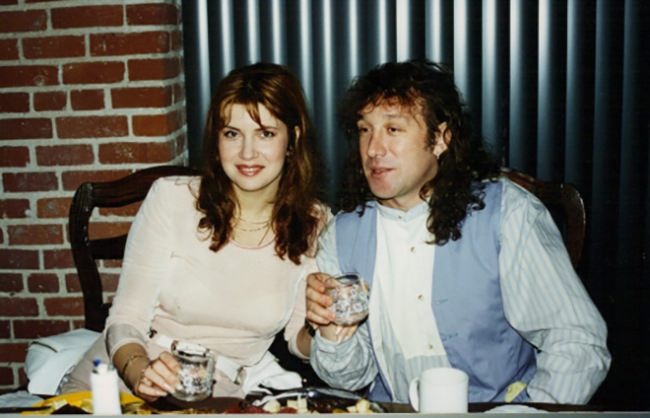 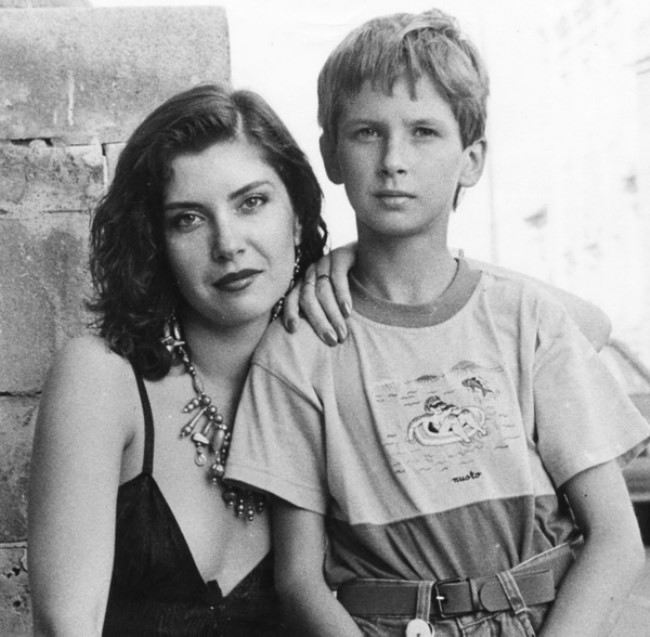 Young Vera and her little son 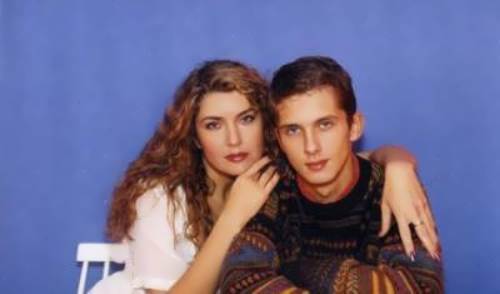 Bright actress and presenter Sotnikova and her son 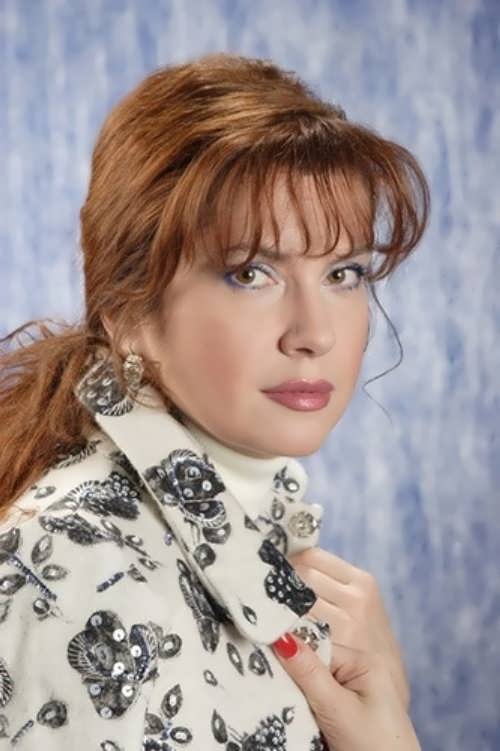 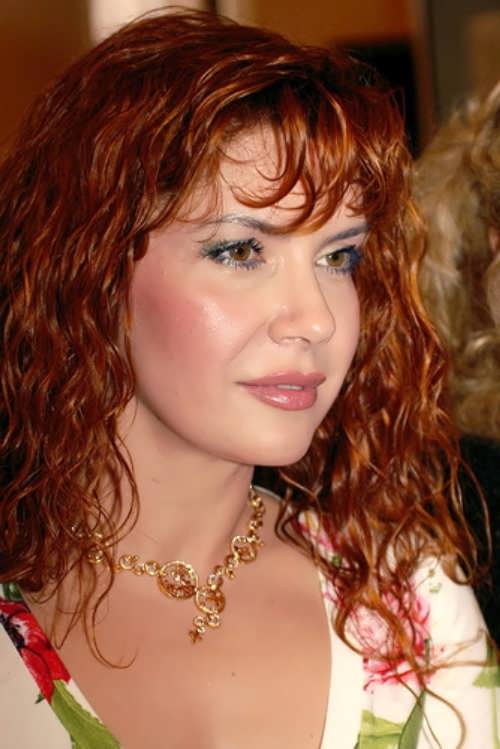 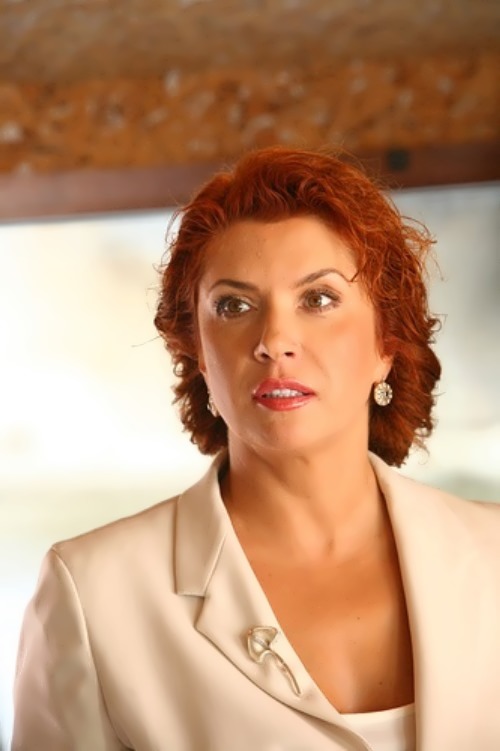 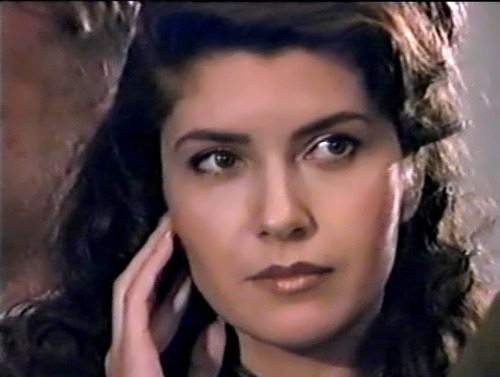 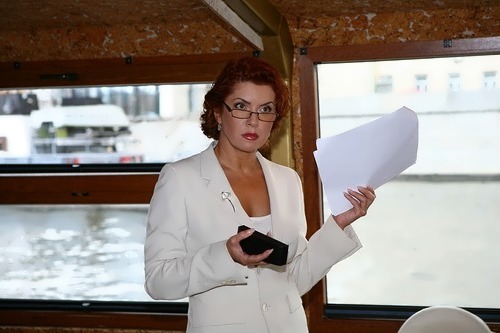 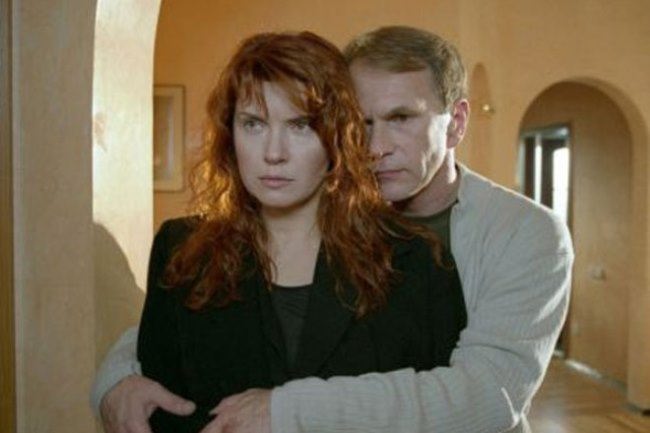 Alexei Guskov and Vera Sotnikova in the film Words and Music 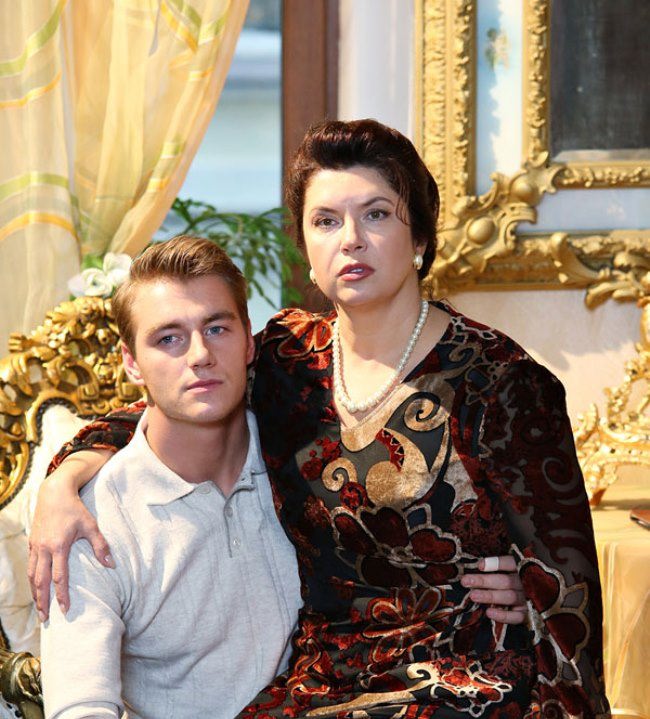 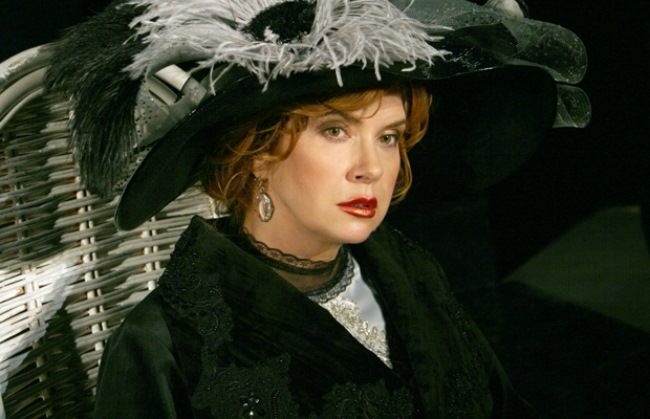 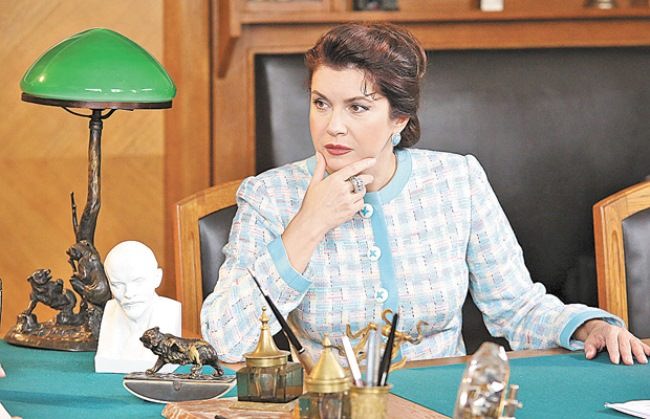 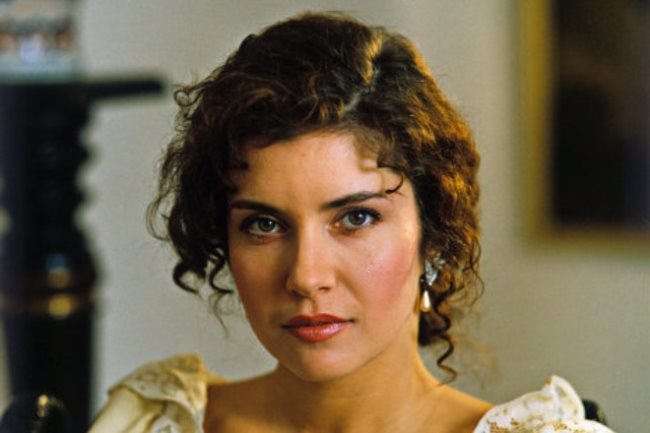 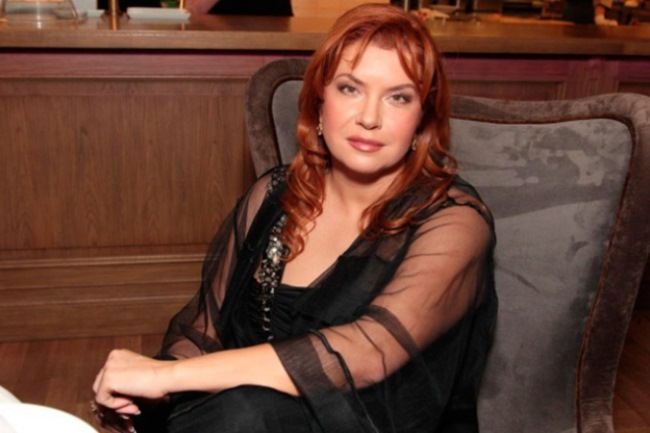 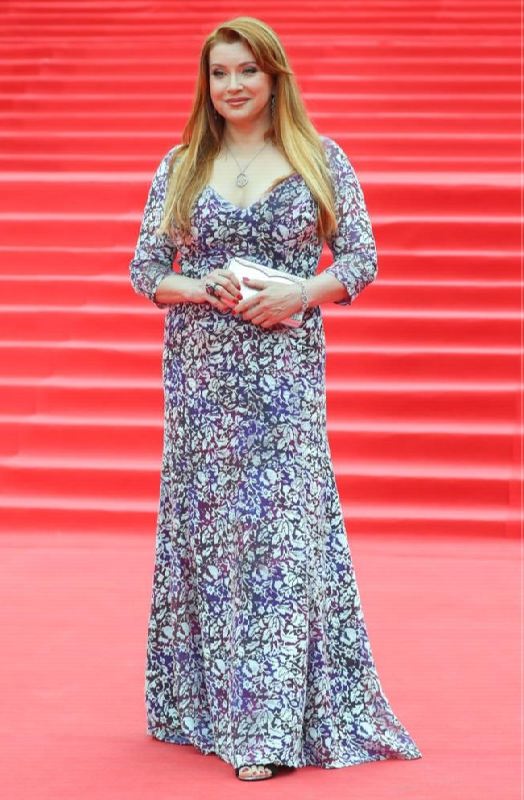 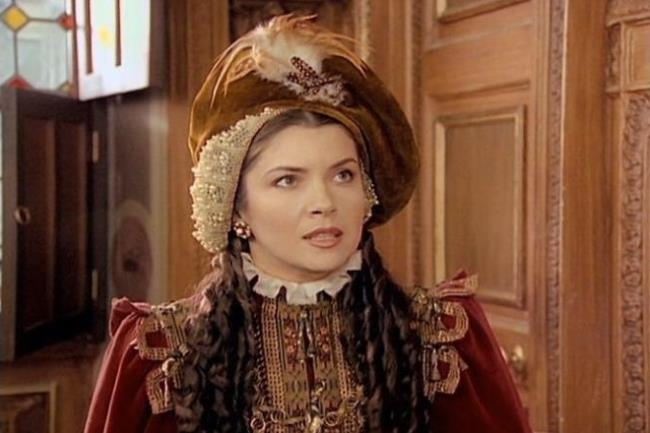 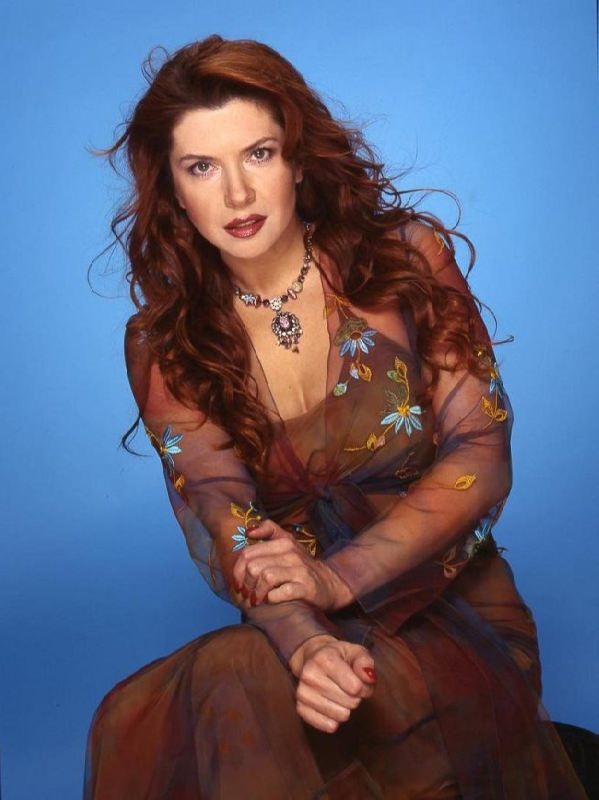 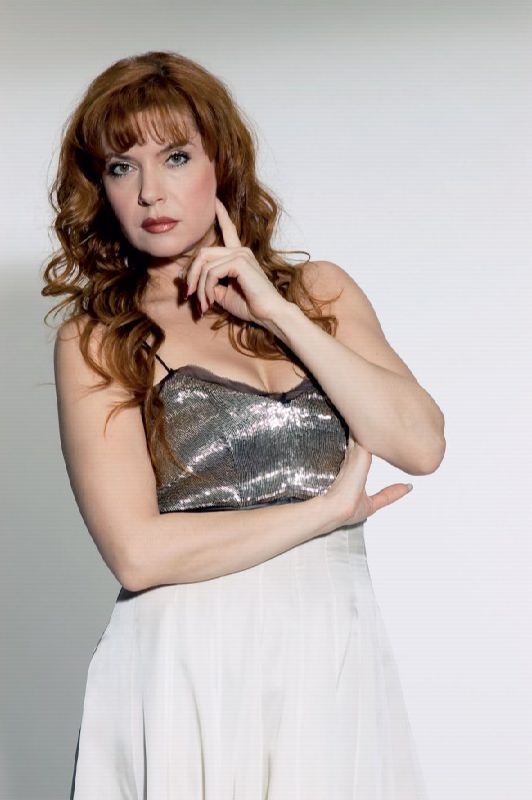 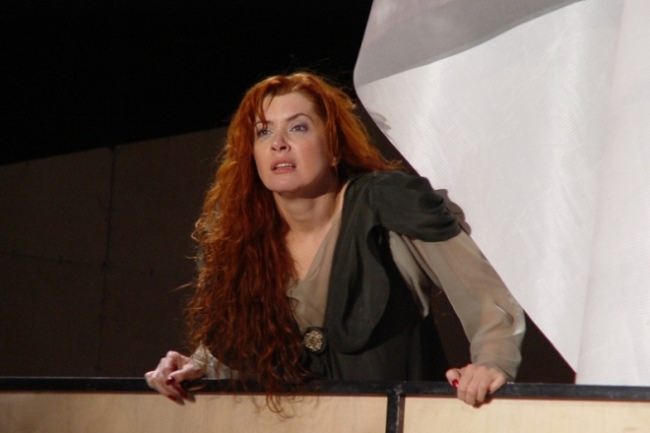 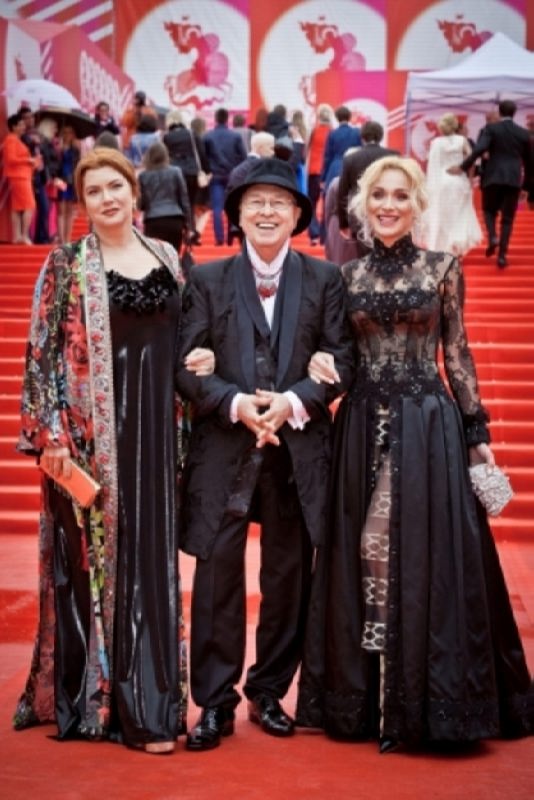 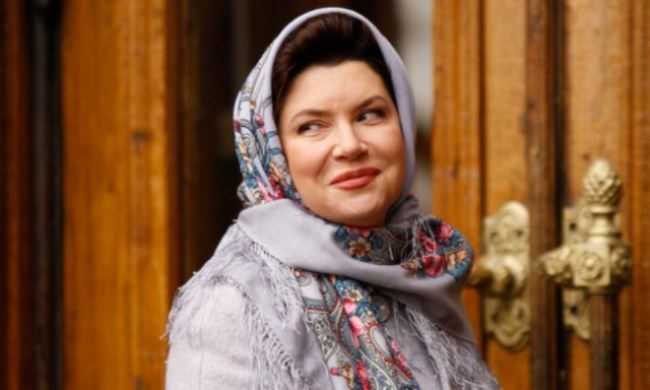 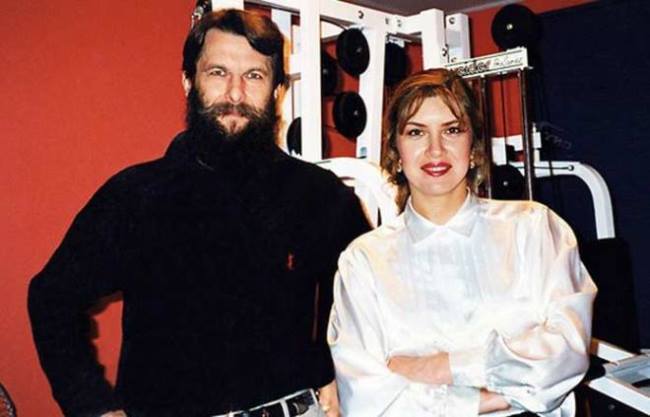