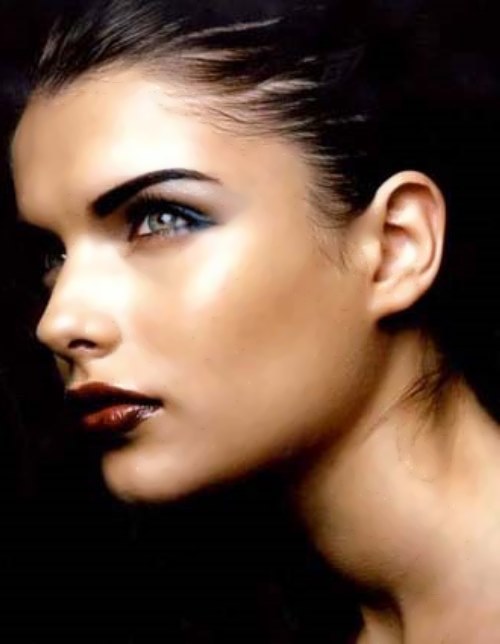 Anna Azarova, famous Russian actress and model, became popular not only because of her bright appearance, but also because of her enormous talent. Awesome girl starred in many films and worked with the best modeling agencies and glossy magazines. She is a woman, who has achieved everything that she wanted.
Anna was born on August 26, 1980 in an ordinary Moscow family. Her father worked as an engineer and her mother was a housewife. The girl even didn’t dream of becoming a famous model. But one day the fate gave her a chance.
15-year-old girl was walking with her mother when they met a woman. “What an interesting face!”- she cried. The woman was the manager of the French modeling agency and invited Anna to try her hand as a model.
When Azarova graduated from school, she was offered a job in France.

Collaborating with the best Parisian agencies Azarova became famous model and got contracts with leading international brands. Brilliant girl worked with Marie Claire magazine, Raso Rabanne, Armani, Comme des Garcons. By the way, Azarova became one of the most famous Russian models abroad.
Moreover, she appeared on the cover of the Vital magazine in France and on the cover of Moscow Beauty, Maxim and Elle in Russia.
After returning to Russia, Azarova entered Actors Studio Amidia. At first it was just a hobby, however Anna really fell in love with acting. Soon Azarova managed to get the title role in the TV series Dear Masha Berezina, which made her a famous actress.
Also, she appeared in such films as Bachelors, A New Year’s Eve, Young Wolfhound, Loser, Gentlemen Officers: Save the Emperor, Office Romance. Our time, Gulf Stream below the iceberg, Alibi for Two.
In 2006, Anna participated in the TV project Dancing on Ice paired with Olympic champion Evgeni Platov.

Personal life
Paris is the capital of love. There Russian actress and model could get married for the first time. Frenchman Leonel saw the Russian girl in the club and fell in love. They had been meeting for three years, even announced their engagement but the wedding didn’t take place.
Outstanding Anna met her future husband Pavel Bashin in 2001 and in April 2008, the actress gave birth to twins.
In the summer of 2012, Azarova gave birth to her daughter Alexandra, and the father of the child became another man.
Her official site: www.annaazarova.ru 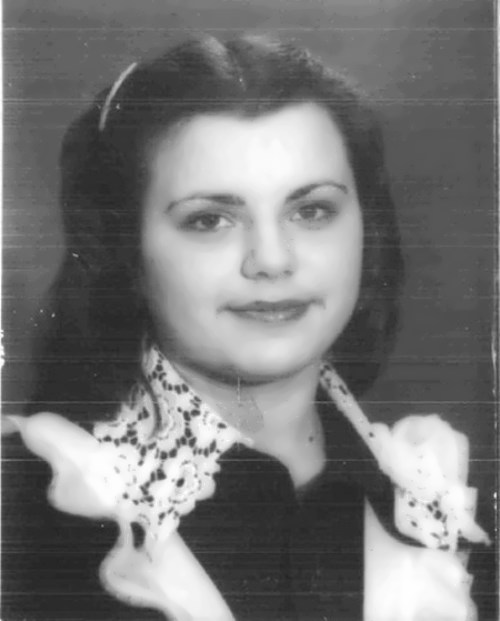 Cute Anna Azarova in her childhood 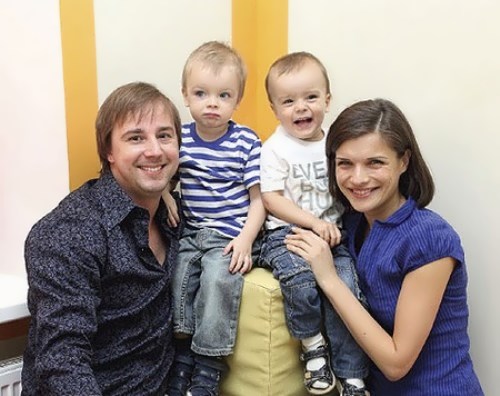 Actress Anna Azarova with her husband Pavel Bashin and their twins 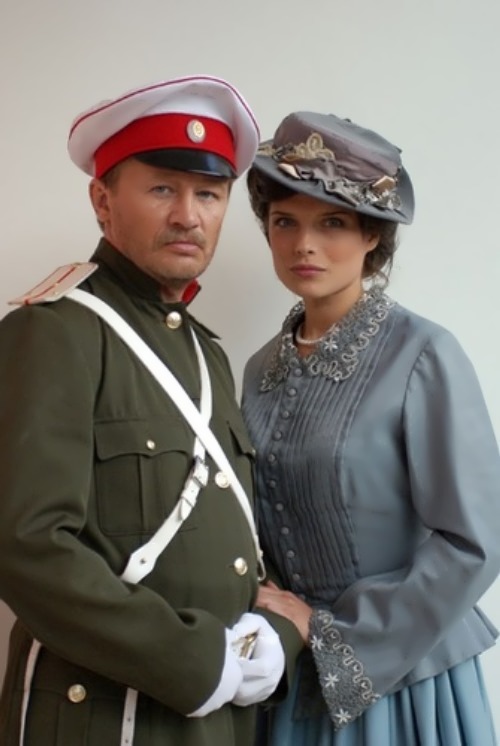 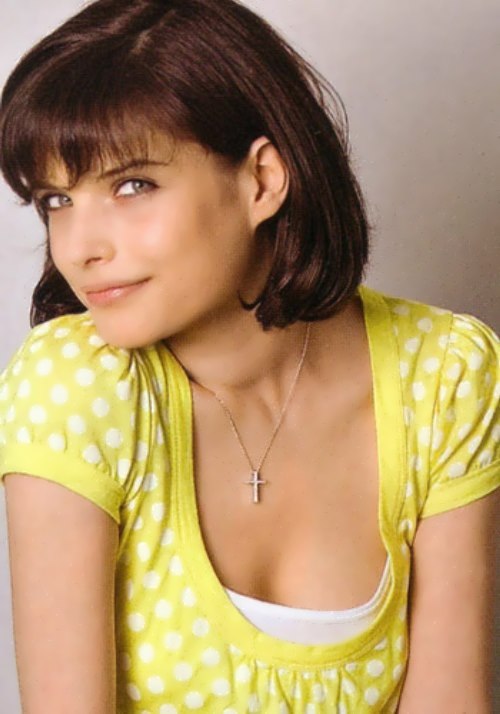 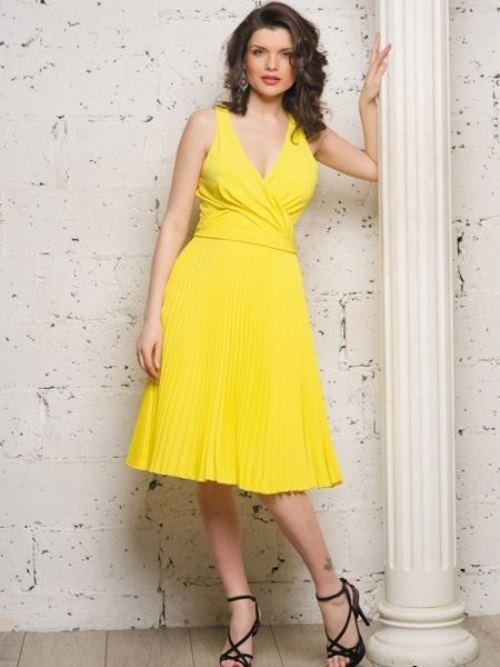 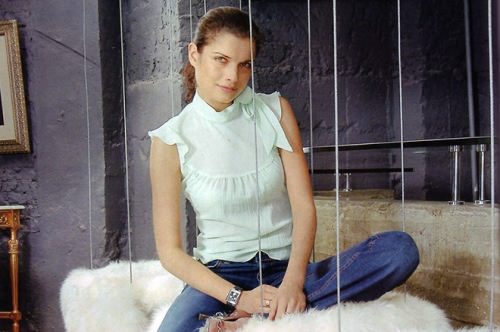 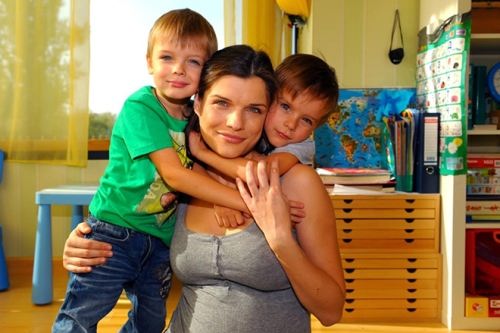 Azarova and her children 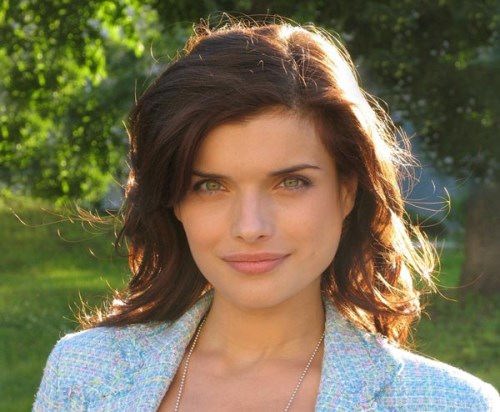 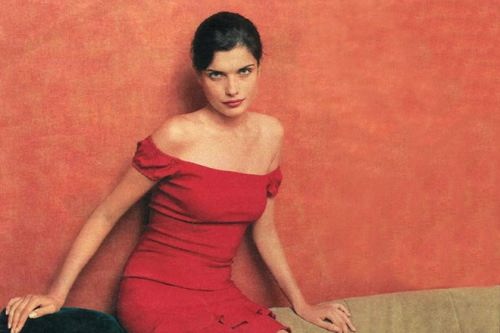 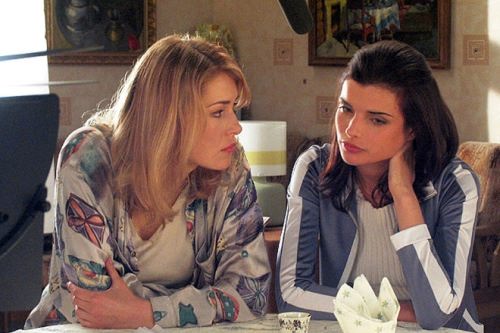 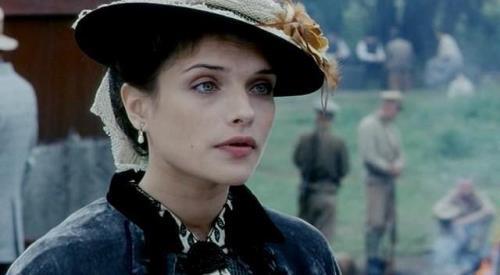 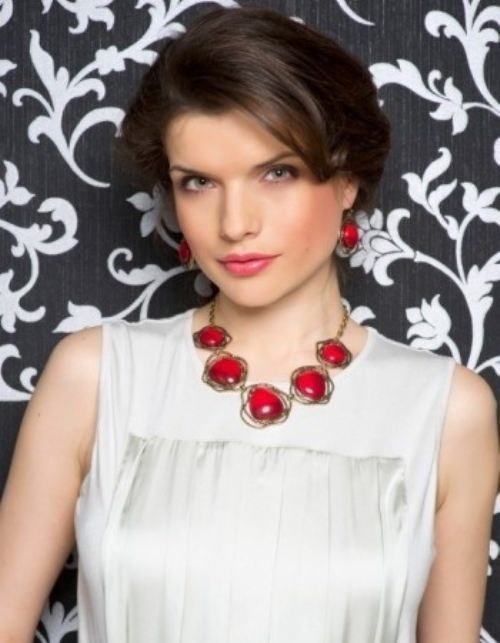