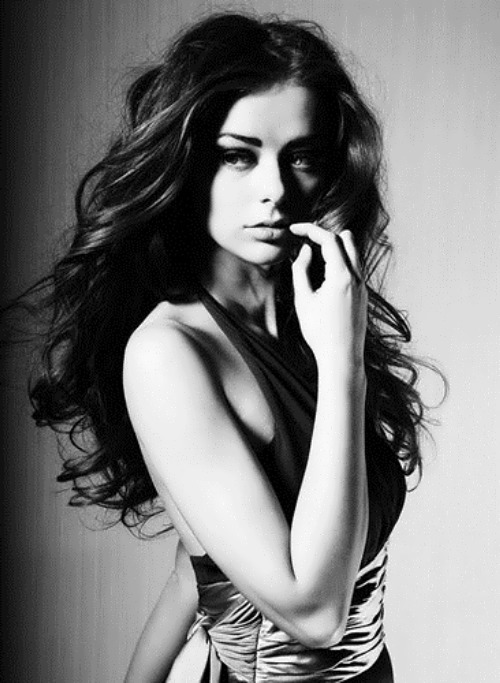 Russian actress Marina Aleksandrova was born on August 28, 1982 in the Hungarian town Kiskunmajsa.
Her real name is Marina Pupenina. She is the only child in the family. Her father, Andrei Pupenin served in the Soviet army, located in Hungary, and her mother worked as a professor at the Herzen University. At the age of 5 the girl with her family moved to St. Petersburg, where she was engaged in a drama school Imagine.
By the way, in 1992, Marina played the role of a little girl with flowers in the film Weather Is Good on Deribasovskaya, It Rains Again on Brighton Beach. Parents wanted their daughter to be a translator or a tourism manager. But the girl dreamed of becoming an actress.

After school 17-year-old Marina went to Moscow and entered the Shchukin Theatre School. Being a first year student she played her debut role in the film Aurora directed by Andrei Razenkov. A year later she starred in the TV series Azazel and became famous. Also, she is known for the role of Princess Maria Alexandrovna in the TV series Poor Nastya.
Awesome actress fulfilled her childhood dream and joined the theater group in 2006. As well as, she acted in many films and TV series including Empire under Strike (2000), An Ancient Tale: When the Sun Was a God (2003), The Nutcracker (2004), Street Racer (2008), The Rules of the Masquerade (2011) etc.
From 2009 to 2011, Marina starred in the Russian-Japanese TV series Cloud over the Hill, where she played a Russian aristocrat, who fell in love with a Japanese officer during the Russo-Japanese War.
Moreover, in 2014 Alexandrova played the Empress Catherine II in the eponymous film Catherine.

Personal life
Alexander Domogarov, who is 20 years older, became Aleksandrova’s boyfriend in 2005. Their love affair began on the set of the film Star Of The Era. So, love on the screen turned into real love.
Beautiful Marina charmed actor Alexei Chadov during filming of the reality show Big Race. They had a brief love affair.
On June 7, 2008 Aleksandrova married actor Ivan Stebunov. But the couple broke up in 2010.
After her divorce Marina was seen with film director Alexander Barshak. However, their relationship broke up when the actress met Andrei Boltenko in 2011. Soon Marina left the theater, got married and flew to New York, where on July 11, 2012 she gave birth to a son. Their daughter was born on September 29, 2015.
Her unofficial site: marinaaleksandrova.ru 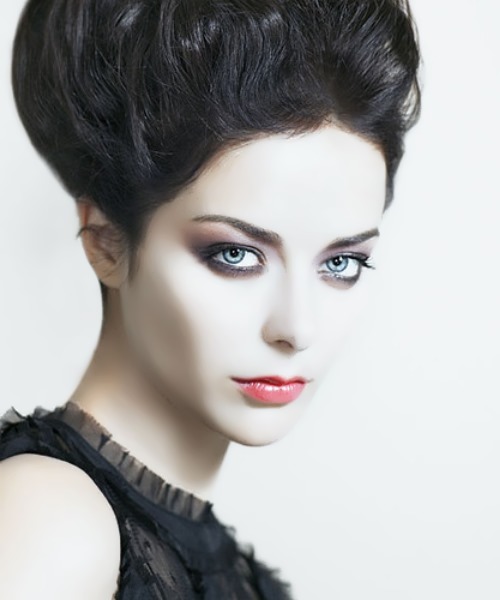 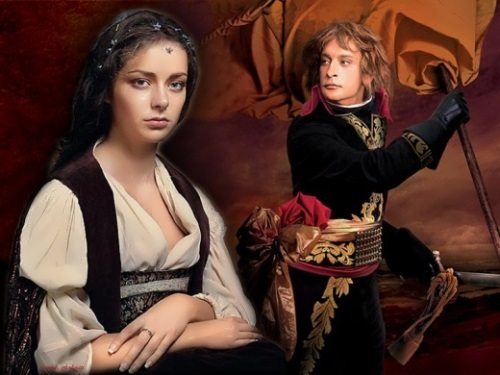 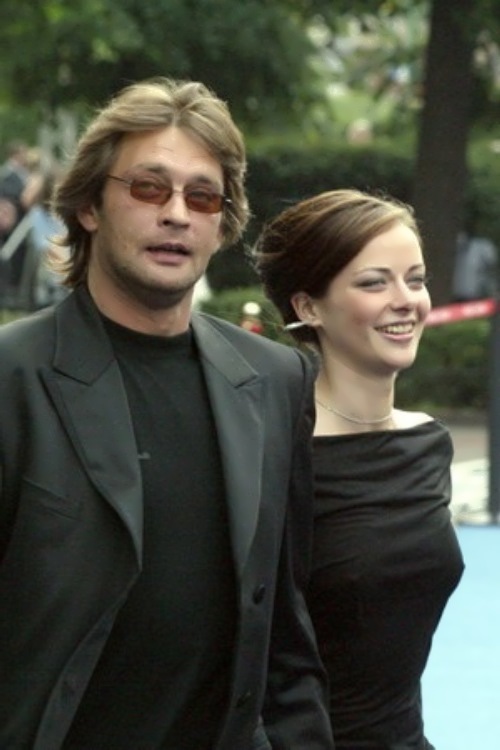 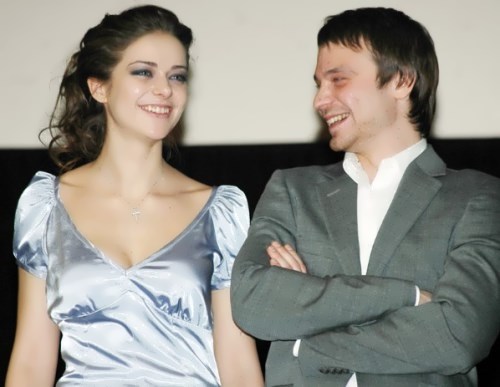 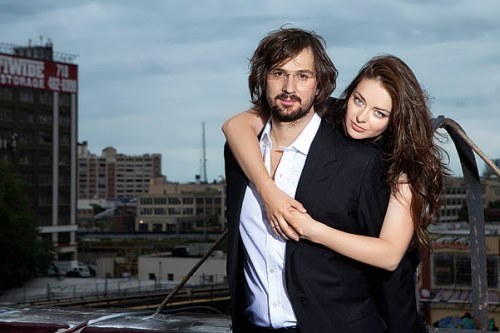 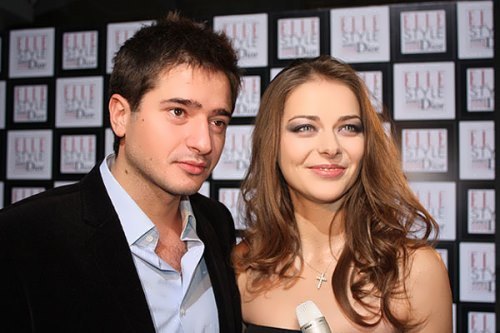 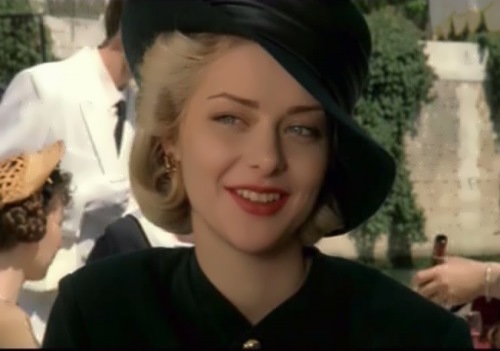 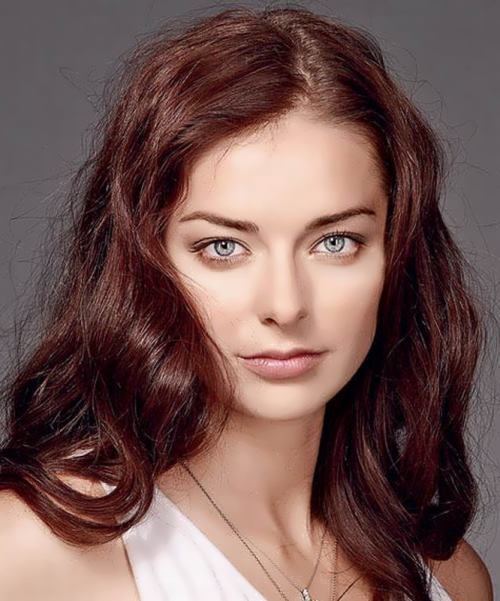 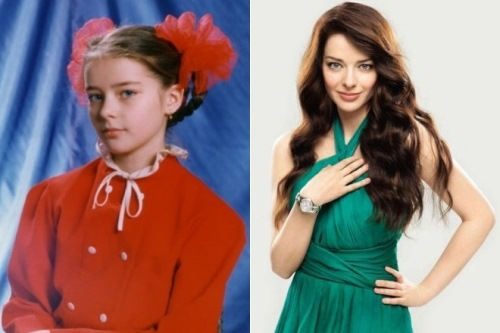 Alexandrova in her childhood 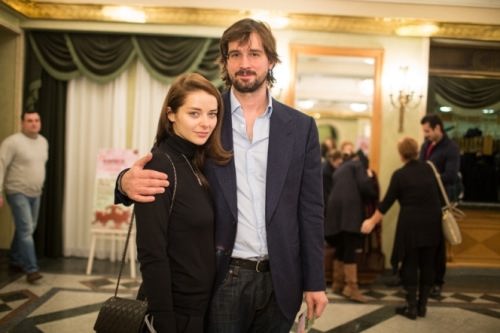 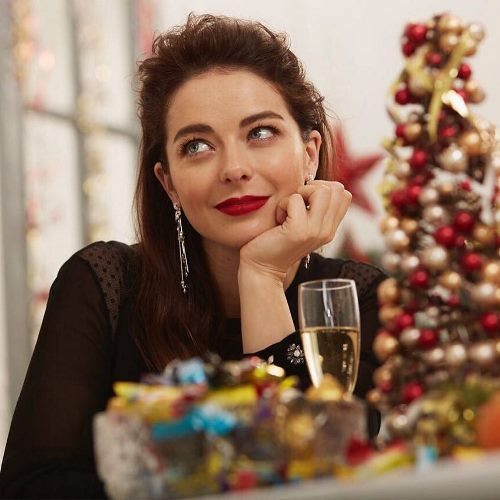 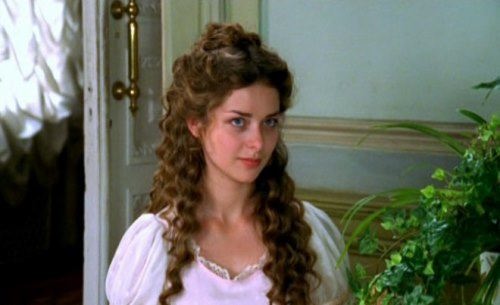 Awesome Alexandrova in the film Azazel 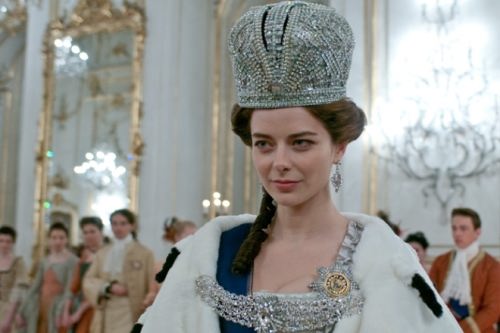 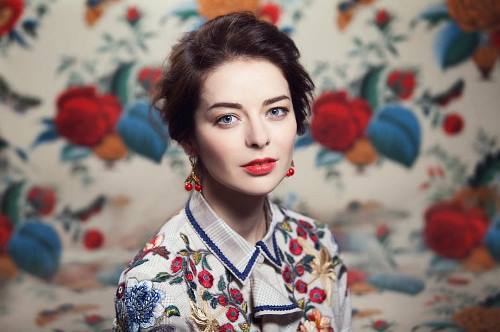 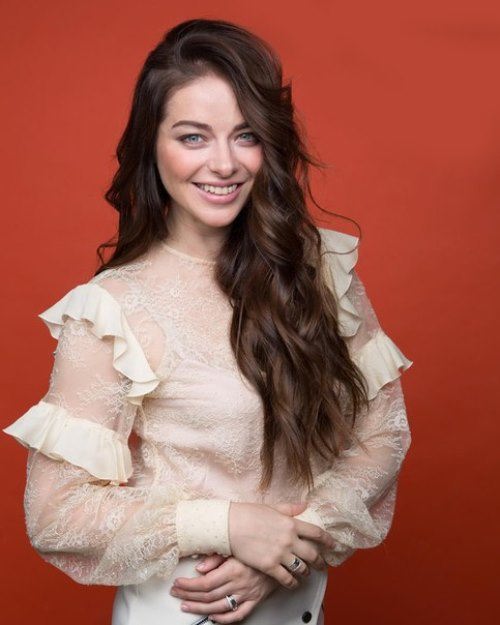 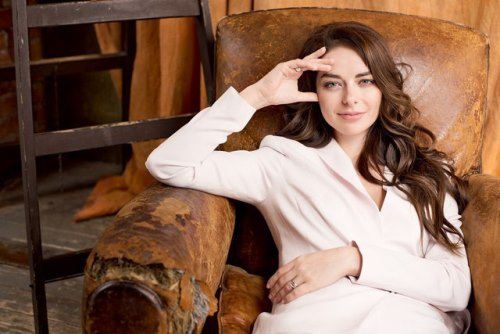 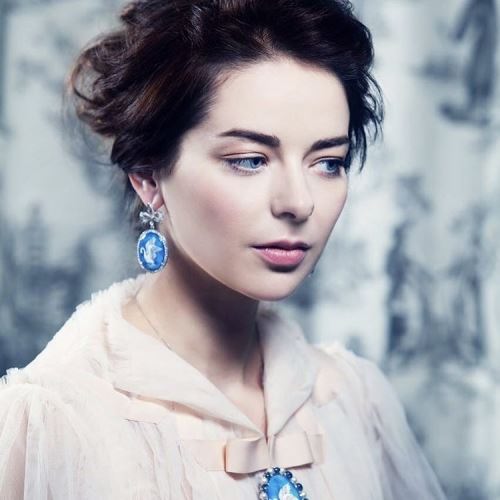 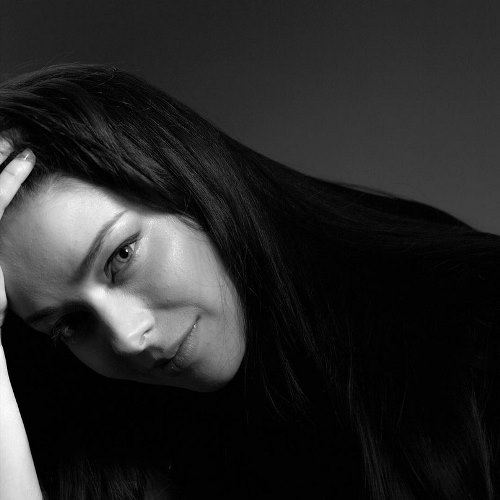 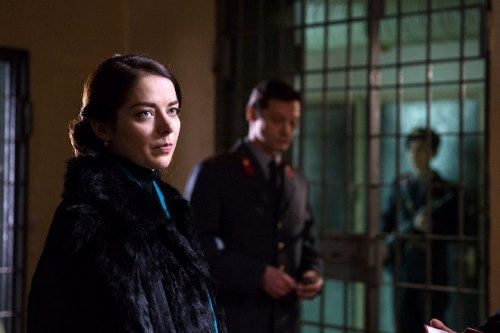 Popular Alexandrova in the film The Jackal 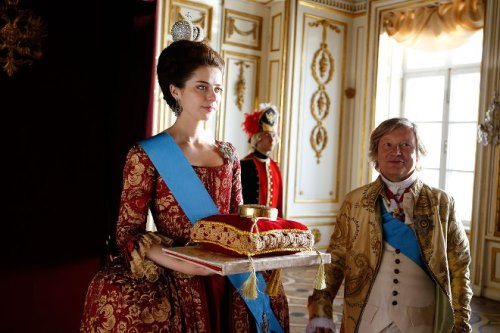 Pretty Alexandrova in the series Ekaterina 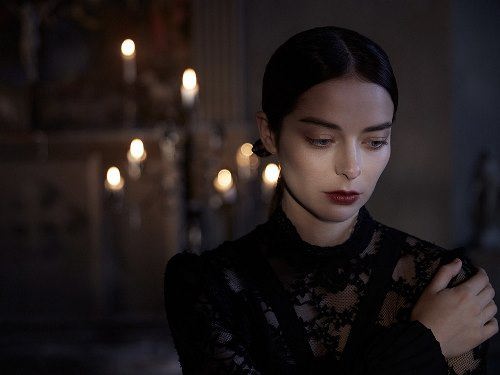