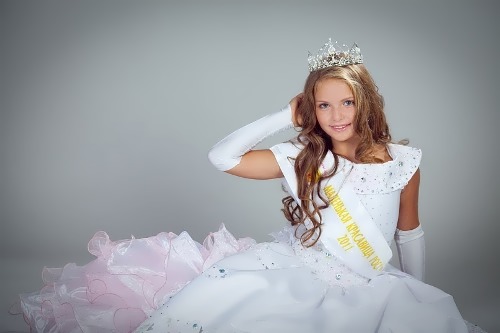 Anastasia Sivova, a thirteen-year-old schoolgirl from Tula, has won the Little Miss Planet-2013 title in the teenager age category.
Girls from 70 countries took part in the competition that was held in Burgas, Bulgaria. The jury assessed not only the beauty of the girls. The participants took part in the best singer and dancer competitions, a defile in colorful costumes, as well as they had to demonstrate their “good English”.
Anastasia is a really beautiful and talented girl. She is a participant of the choreographic ensemble Happiness for Children in Tula, plays the violin and piano, and also she is fluent in English.
Little Miss Planet has no plans to connect her future with the modeling business. She wants to have a serious profession, for example, a neurosurgeon. But she is also thinking of becoming an actress or a journalist.

Despite her young age, Anastasia has a lot of crowns and titles. It all began in 2011, when Nastya Sivova won the contest Little Miss Tula, then Little Miss Russia and Second Princess of the World-2011 (Turkey).
At the international competition Barcelona Starlet she won the special prize.
Also Sivova is the winner of the Queen of Maghreb competition in Tunisia, the Crystal Pyramid (Paris) and the Talented Children of Russia 2012.
In 2013 Anastasia became the winner of the Grand Prix of the international festival Magic Bridges of Vienna (Austria).
Source: www.kp.ru/daily/26103.3/2999096/ 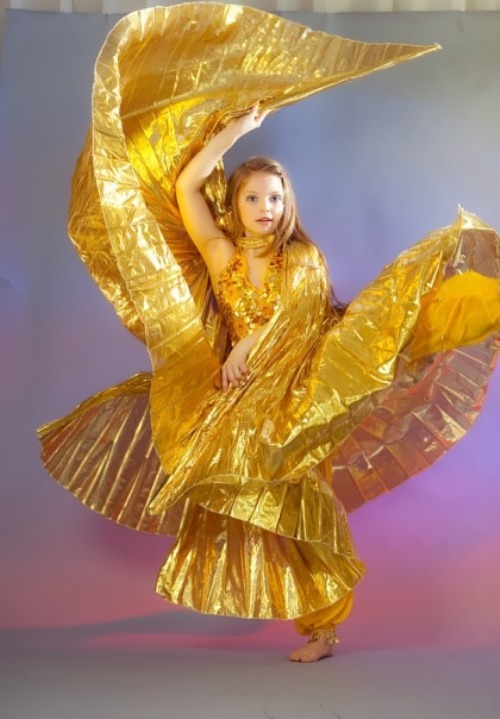 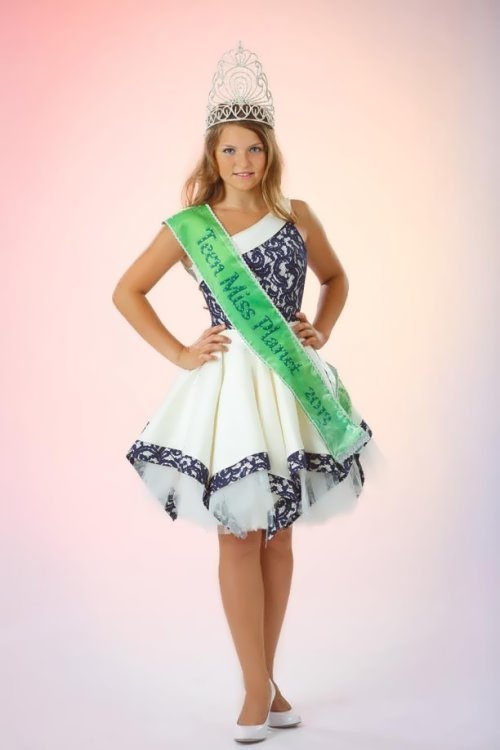 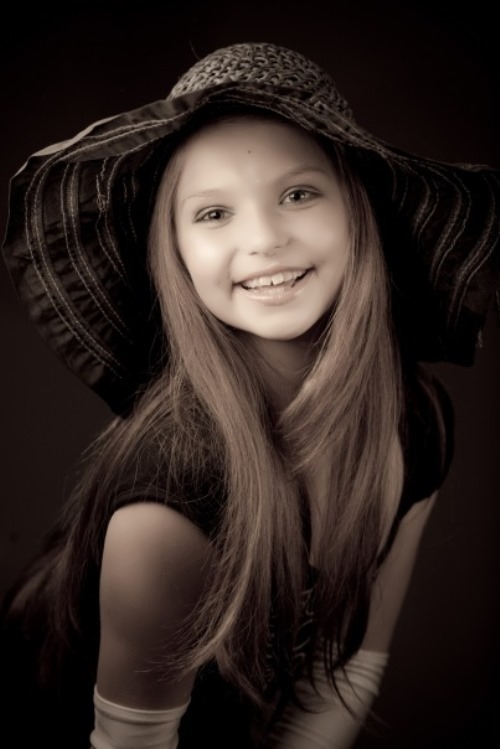 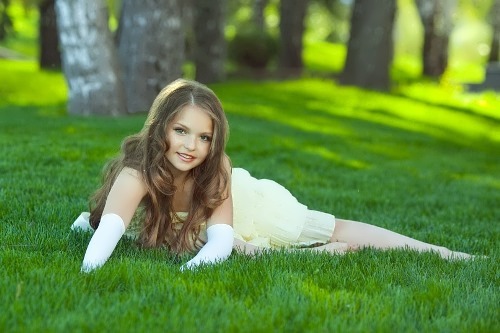 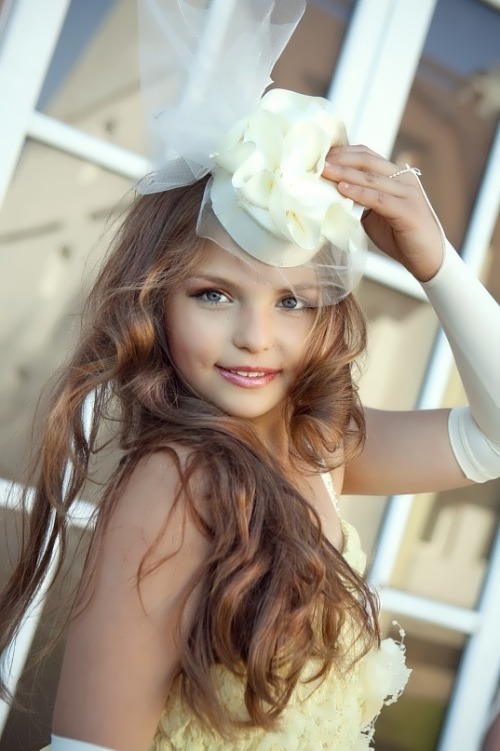 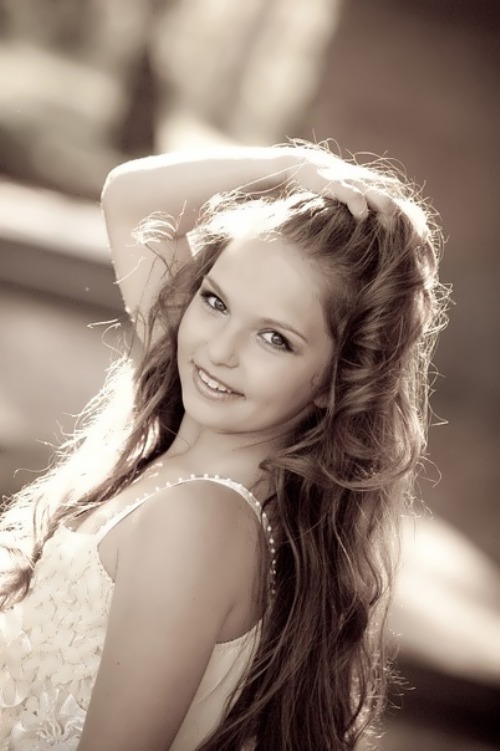 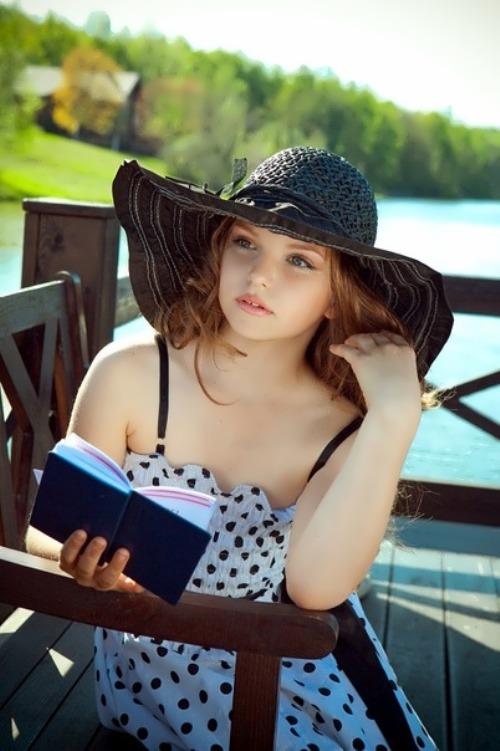 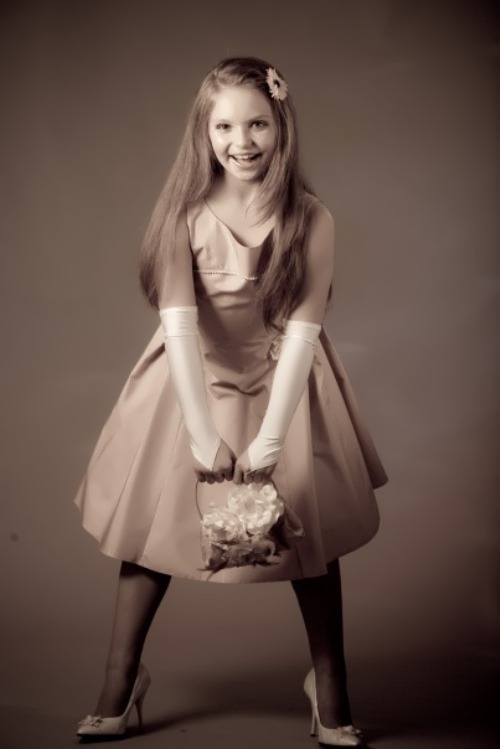 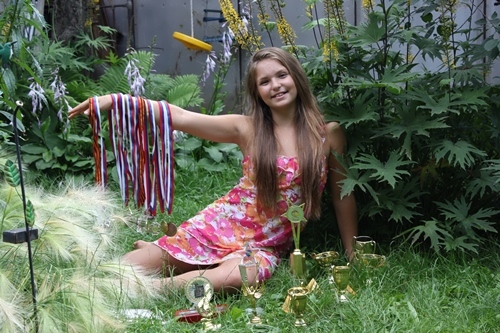 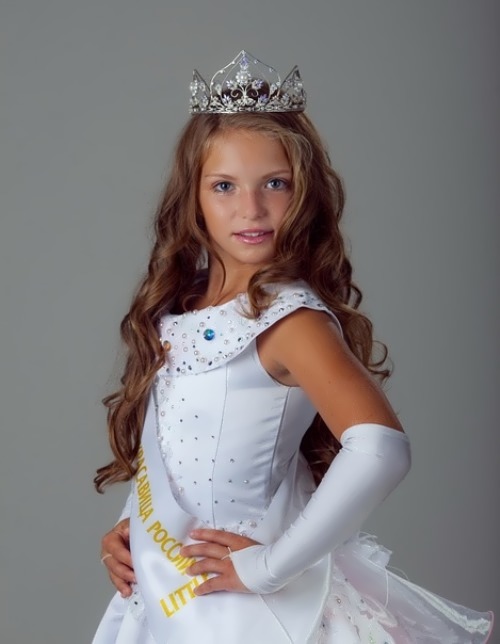 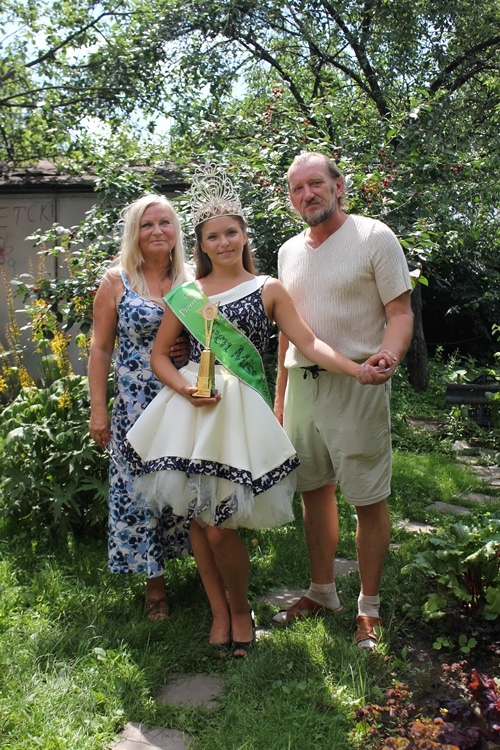 Shiny Nastya Sivova and her grandparents. Photo by Anna Fradkova 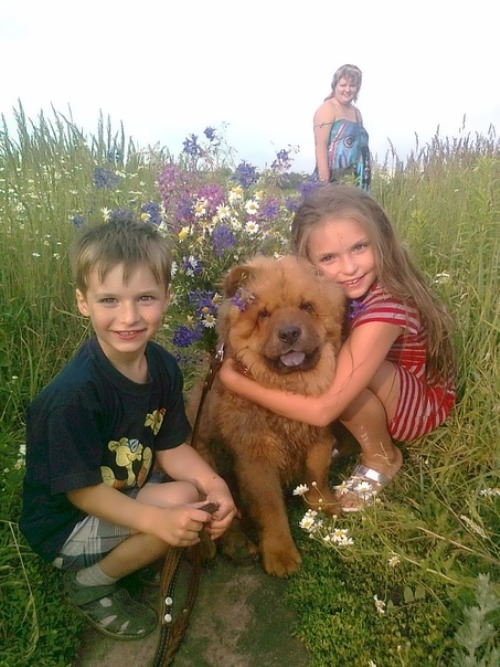 Interesting Nastya Sivova, her brother and their dog