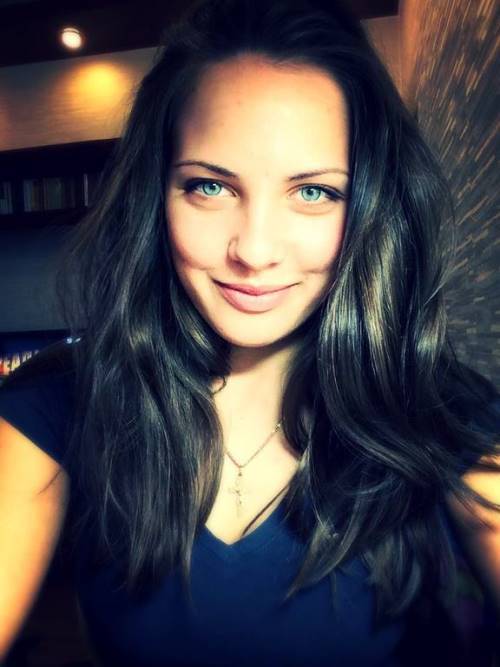 There are a lot of interesting things at the Olympic Games in addition to sports achievements. For example, girls. Russian curling player Anastasia Bryzgalova became the new star of Pyongyang, because she is admired by the whole world! Thanks to the Russian athlete, the world loves curling. The spectators of the Winter Olympics were impressed by her beauty. Many people admit that they watch the Olympic Games only because of her.
Anastasia is a Russian curling player, curling mixed doubles bronze medalist at 2018 Winter Olympic Games, mixed doubles and mixed teams world champion. By the way, the beautiful girl is Honored Master of Sports. She was a vice skip of mixed Russian team at the World Mixed Doubles Curling Championship 2016. Anastasia plays for Adamant (St. Petersburg).

Pretty girl was born on December 13, 1992 in Sosnovy Bor, Russia.
She is a student at the St. Petersburg School of Olympic Reserve No. 2. In 2016 she entered the Lesgaft National State University of Physical Culture, Sport and Health.
Anastasia became engaged in curling in 2005. She was taken to this sport by the announcement. At first when she started, it was embarrassing to run around with a mop. Persistent trainings were not in vain – Anastasia progressed and, most importantly, met her love on the ice – Alexander Krushelnytsky. Sasha and Nastya met in 2009, but they began dating three years later. At their debut World Championship in Sweden, Bryzgalova and Krushelnytsky became champions. 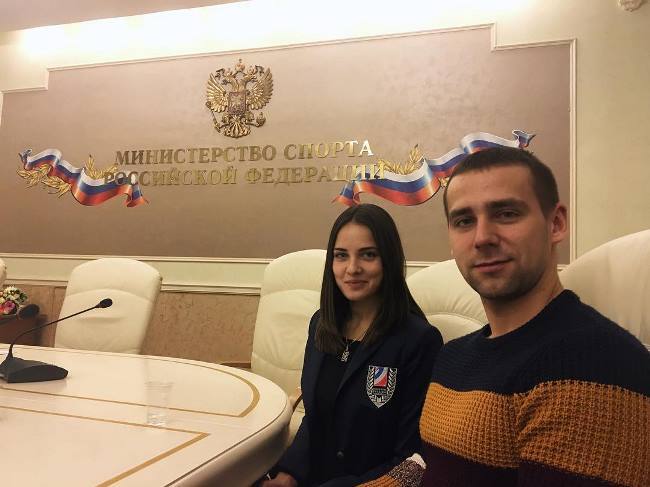 The young couple became popular a few years ago, during the Olympics. The Russians started performances before the opening ceremony, and already then all social networks were full of questions: “who is this beauty with the appearance of the photo model?”. And Western media have already compared Anastasia with the Bond girl, and Alexander – with the actor from Fast and the Furious.
In June 2017, Anastasia married her partner Alexander Krushelnytsky. 13 is a lucky number for the couple. They began dating on the 13th, got married on the 13th, her birthday is on the 13th, and they won medal on the 13th of February, 2018.
By the way, Anastasia’s fans compare the athlete with the sexiest stars in the world – such as Adriana Lima, Megan Fox and Angelina Jolie.
Her page in instagram: www.instagram.com/a_nastasia92/?hl=ja 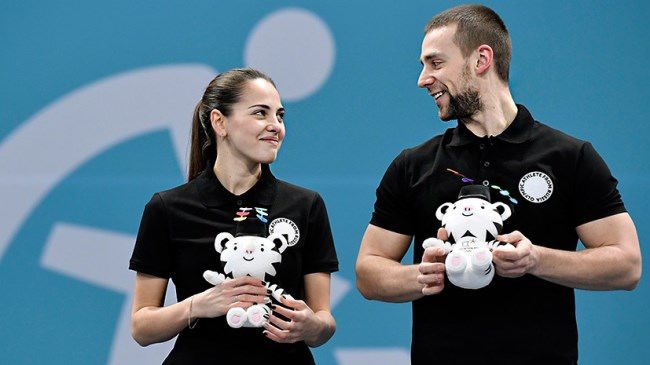 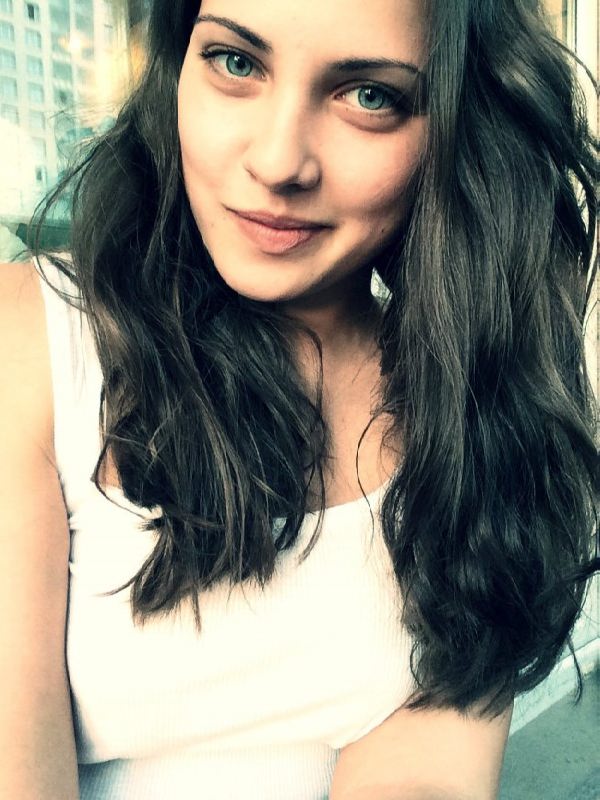 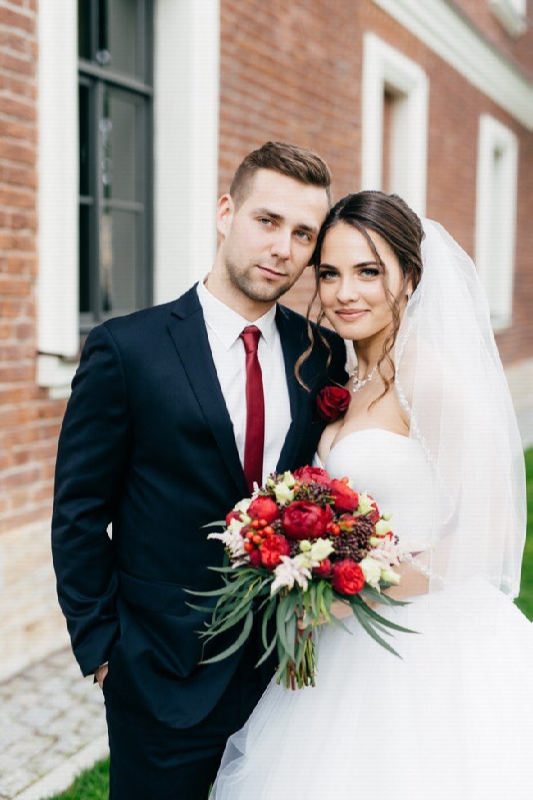 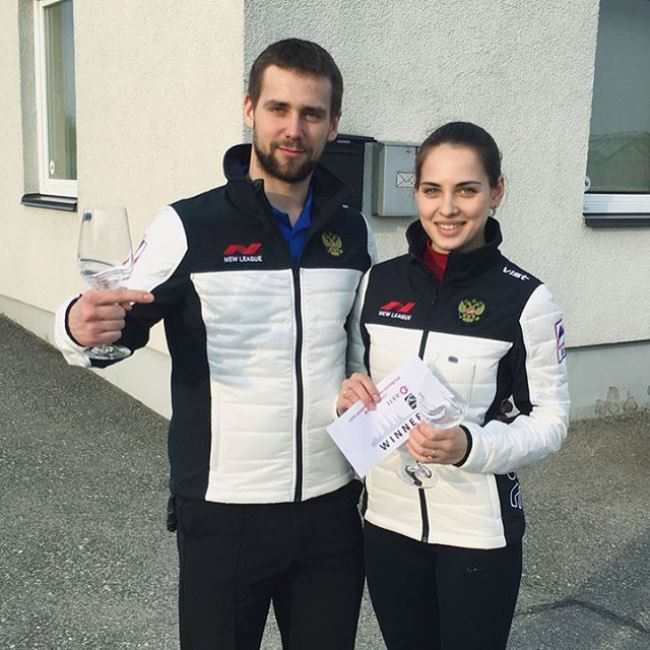 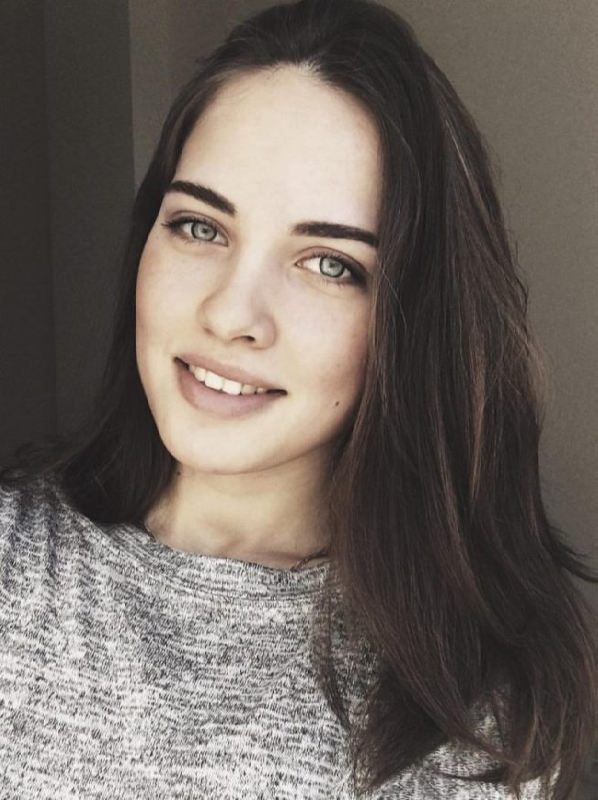 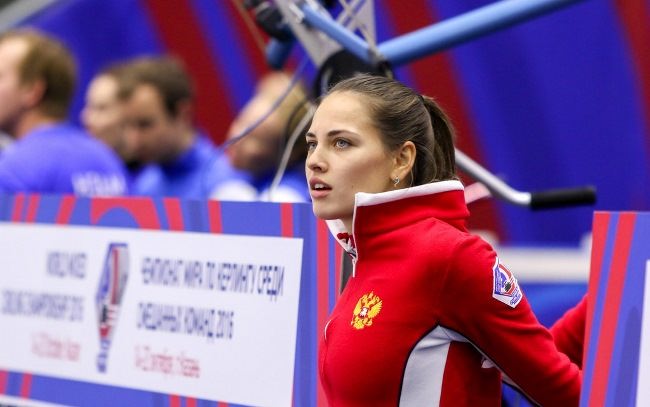 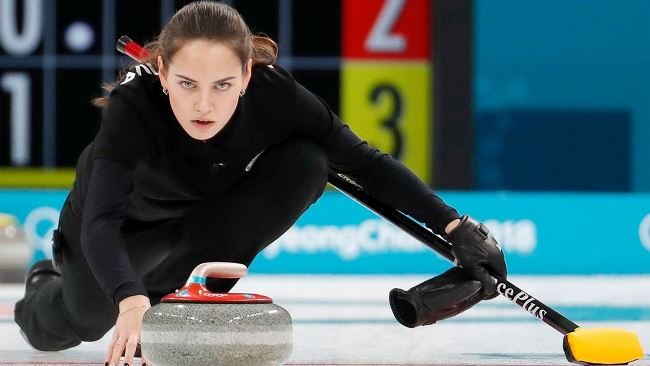 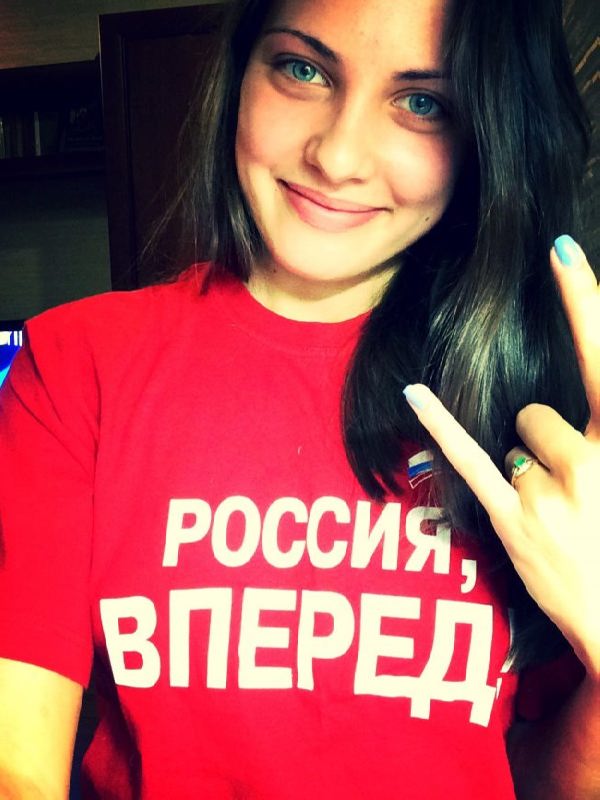 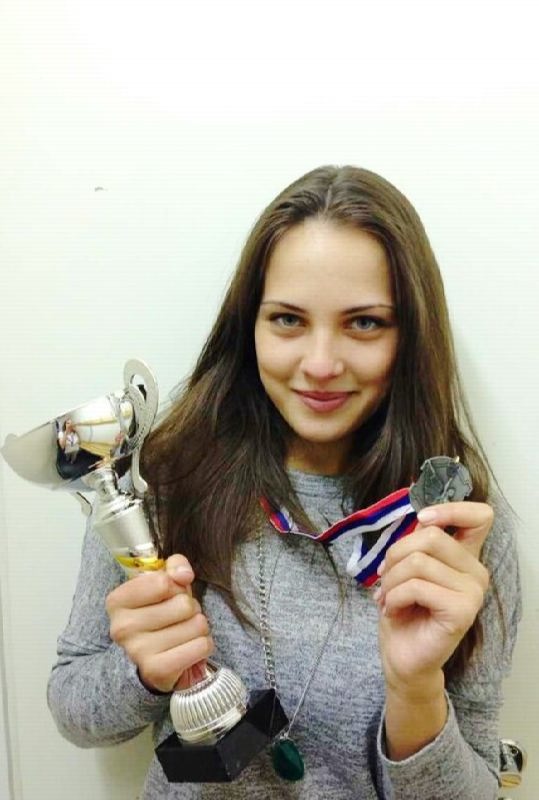 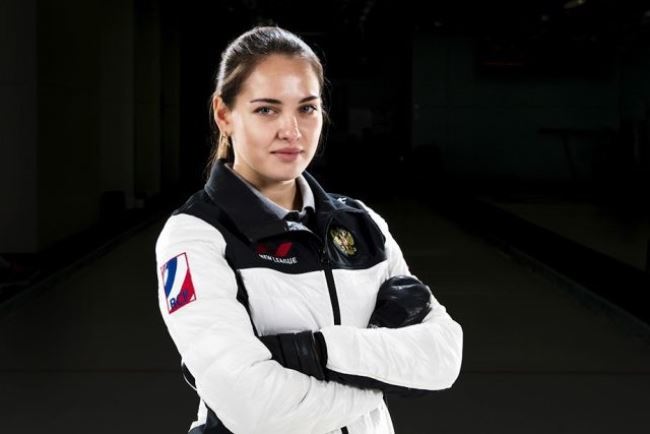 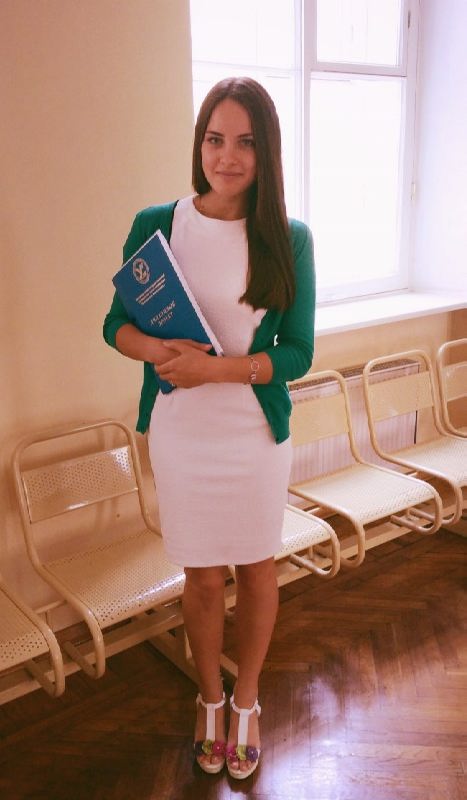 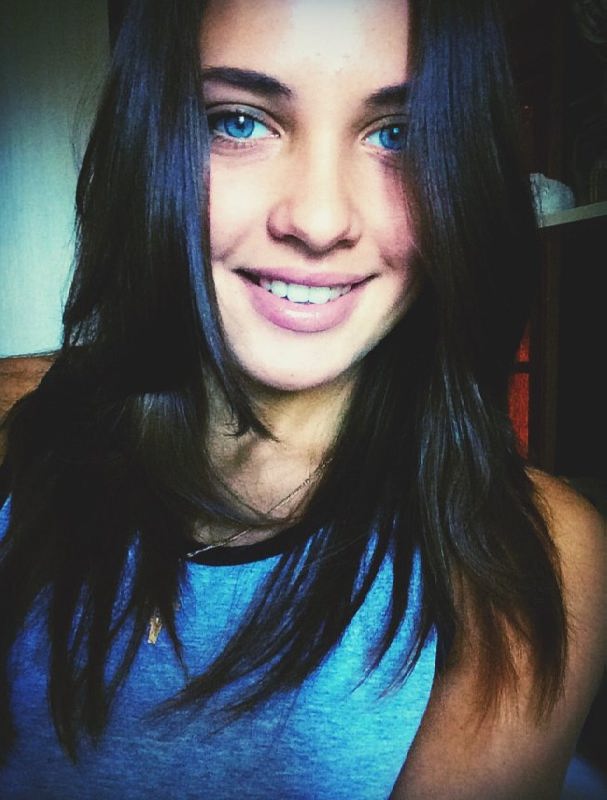 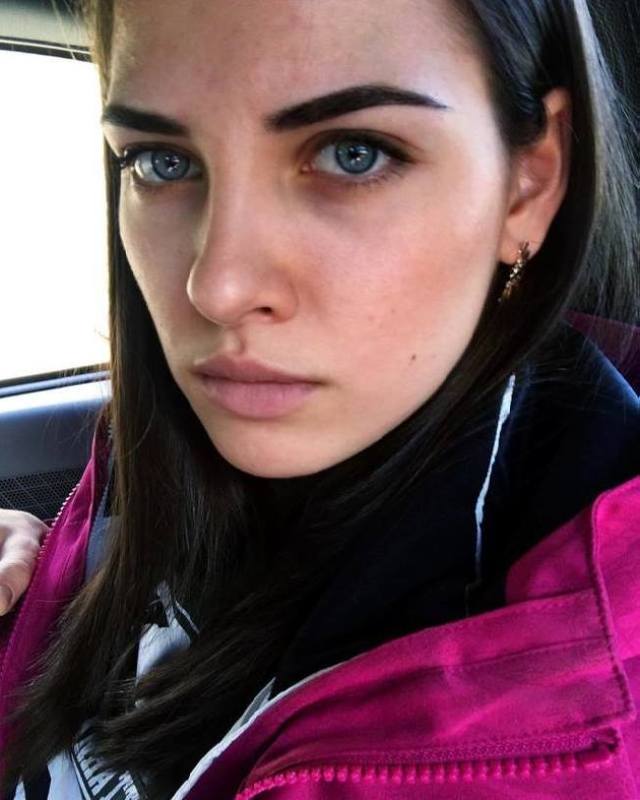 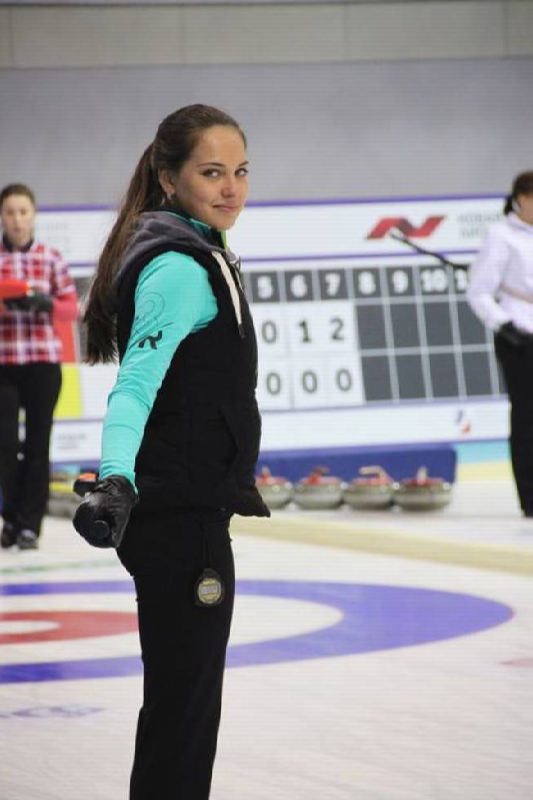 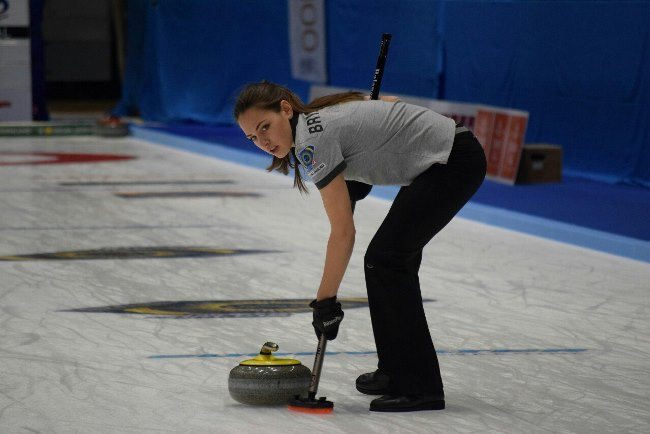 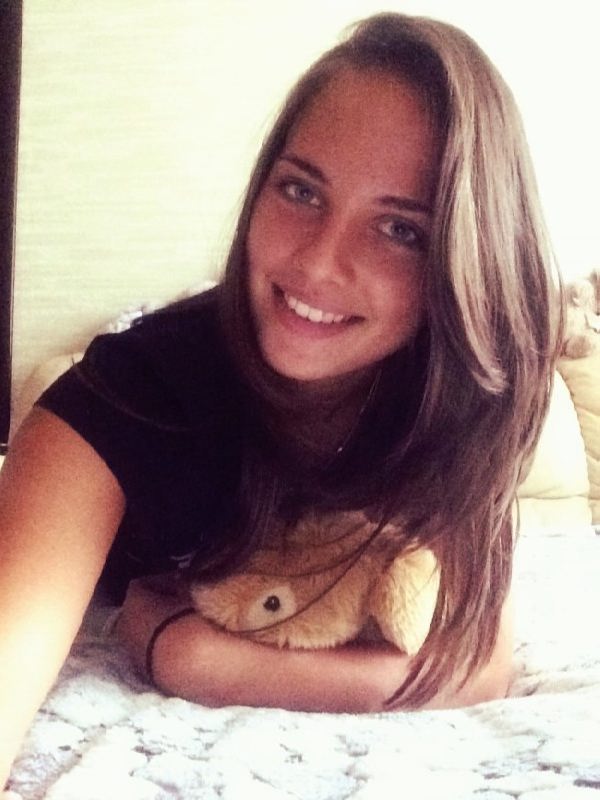 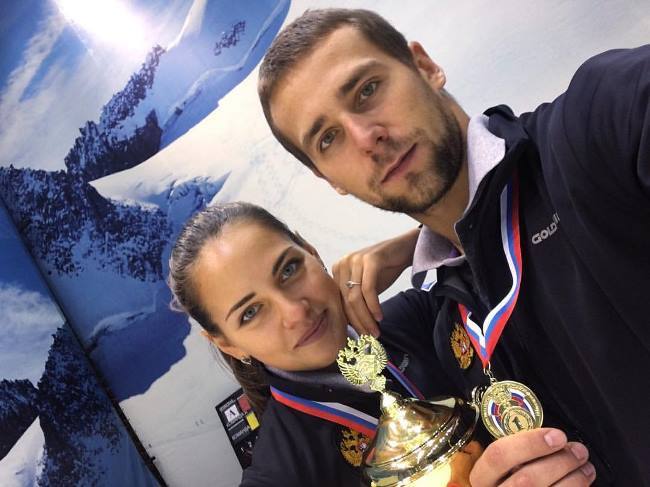 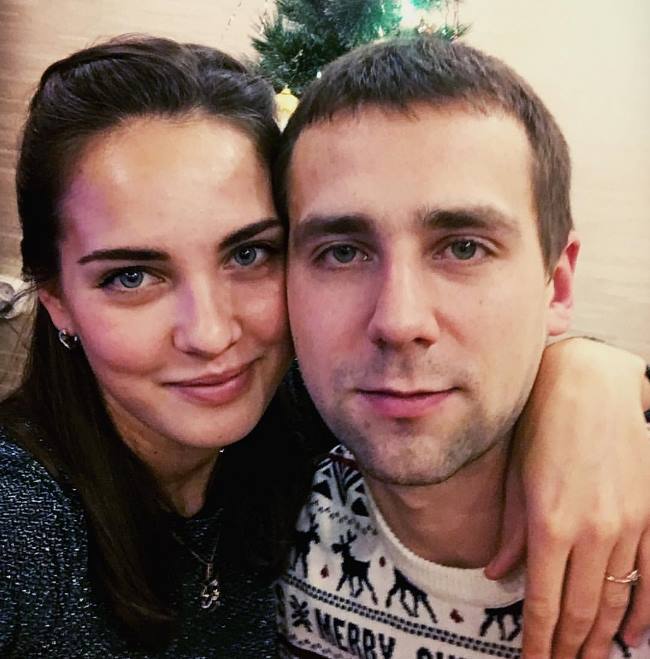 Nastya Bryzgalova and her husband 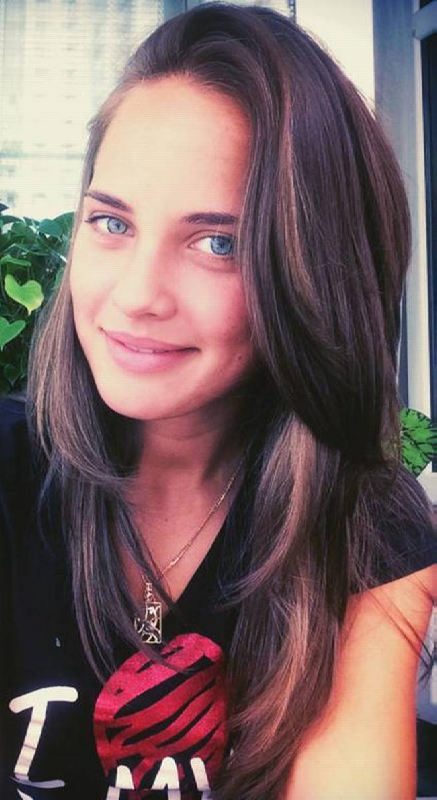 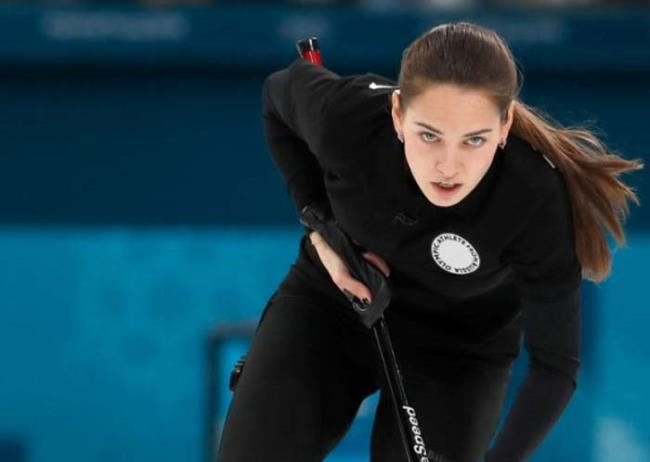 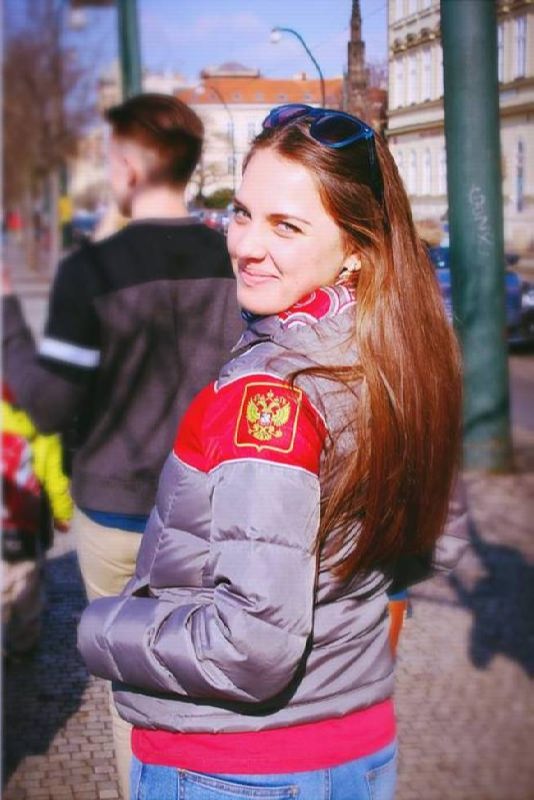 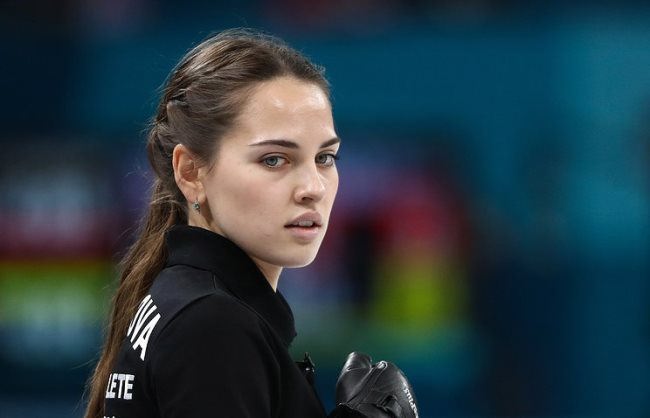 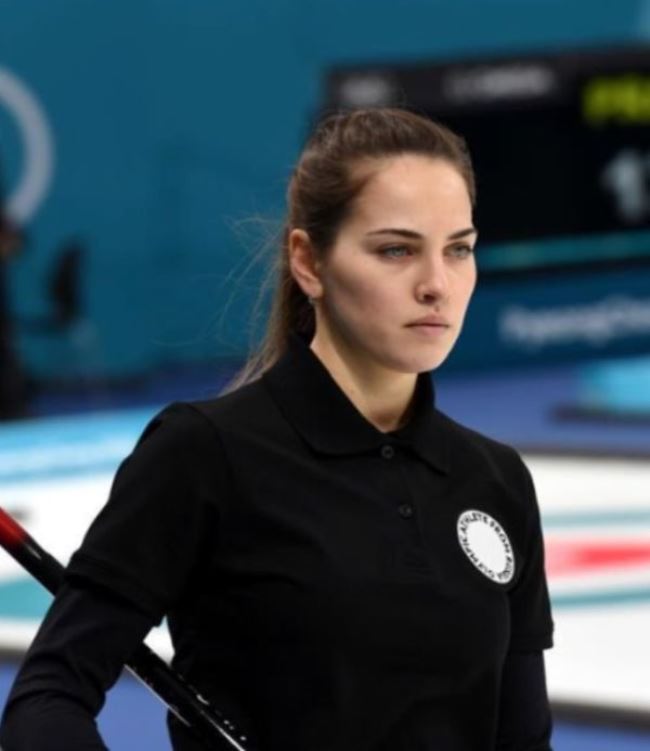