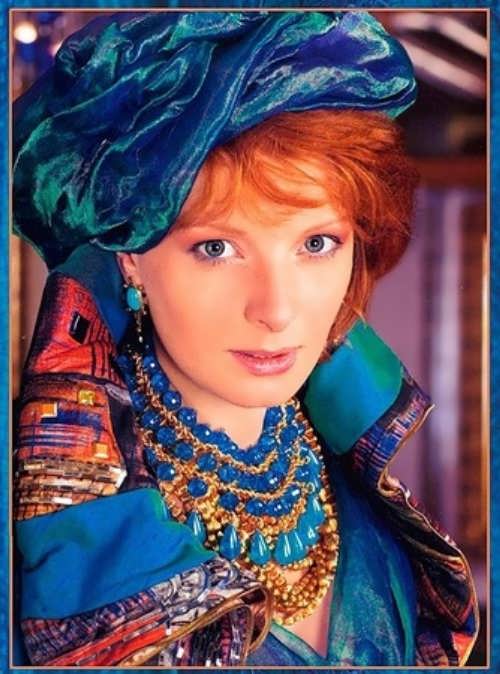 Amalia Mordvinova is an actress and radio host.
Pretty girl was born on November 20, 1973 in Yuzhno-Sakhalinsk, USSR. Her real name is Lyudmila Parygina. Later she took the name Amalia, and her mother’s maiden surname Mordvinova. Her alias is Amalia & Amalia. Her biological father Maurice Shlemovich Bonfeld, the Vologda composer and musicologist, left his family before the birth of his daughter. Engineer Ruslan Parygin married Amalia’s mother and adopted the girl.
At the age of seventeen she went to conquer the capital of Russia. In 1995 Amalia graduated from the Shchukin Theatre School. At first she played at the theatre.
Her first film role was in the movie Road to Paradise (1993). Then the actress starred in a fantastic comedy Fatal Eggs. The role of Dr. Rosa Lvovna the actress played in the crime drama The Thief, which was even nominated for the Oscar and Golden Globe awards.
In 1998, Mordvinova starred along with Konstantin Khabensky and Elena Safonova in the melodrama Women’s Property.
The TV series Impostors brought her fame.

In the tragicomedy of the German-Georgian production 27 Stolen Kisses Amalia played along with Georgian Nutsa Kukhianidze, Russian actor Yevgeny Sidikhin, star of French cinema Pierre Richard.
You know, Amalia played a major role in the TV series Hunting for Cinderella (2000).
Later Amalia played in films Entrance Through The Window, The Witch’s Recipe, Swan Paradise, musical Three Musketeers, detective series Chasing the Angel.
In the film Parisians Mordvinova once again played with French comedian Pierre Richard.
The actress was awarded Crystal Turandot for her theatre works. By the way, she is a laureate of the State Prize of Russia (1996, for the role in the play The Royal Game). Amalia was the winner of Moscow Pegasus, Baltic Pearl, Komsomolskaya Pravda Audience Choice Award and Seagull Award.
To tell the truth, Amalia has quite unusual hobby – she collects bells.
In 2016, the actress released her first poetic collection The Concept of a Garden of Eden. By the way, in the poems of the newly-born poetess there are philosophical reflections and lines filled with romance.
Now the actress lives in the United States.

Personal life
Igor Zorin was her first husband
Businessman and economist Alexander Goldanskiy was her second husband from 2000 to summer 2004. Their daughter Diana was born in 2000.
Her third husband was businessman Vadim Belyaev. They have three children: German (born in 2005), Evangelina (born in 2007) and Seraphima (born in 2009).
On October 27, 2009 they divorced and Amalia moved to Goa, India. And on the seashore, the actress met her new love Igor Gnatenko. 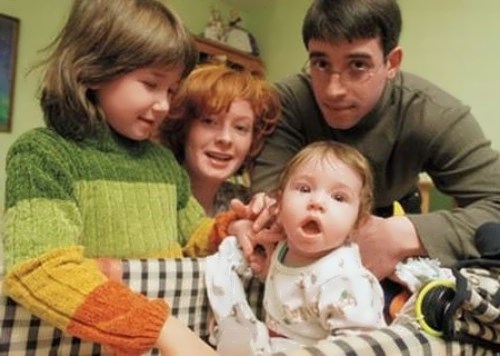 Pretty Amalia Mordvinova and her children 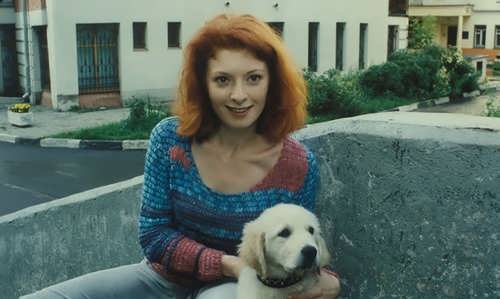 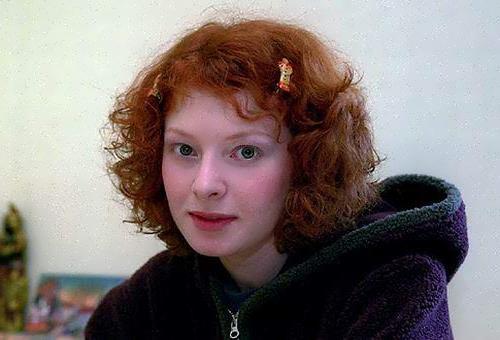 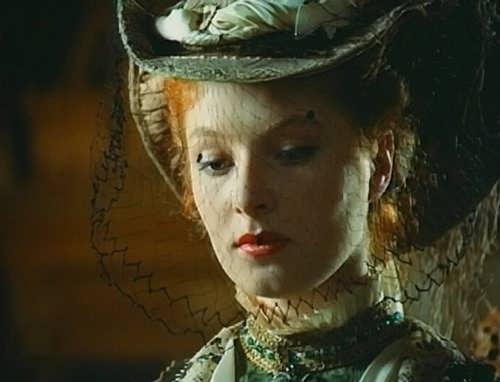 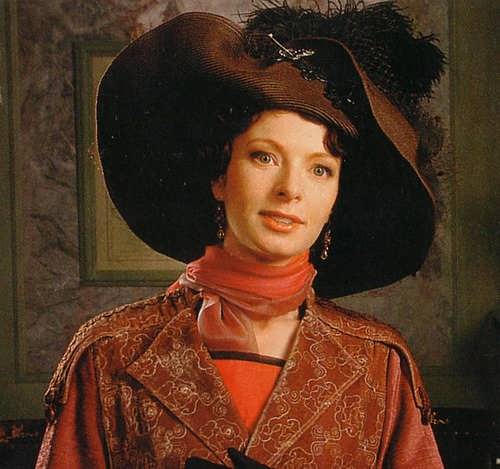 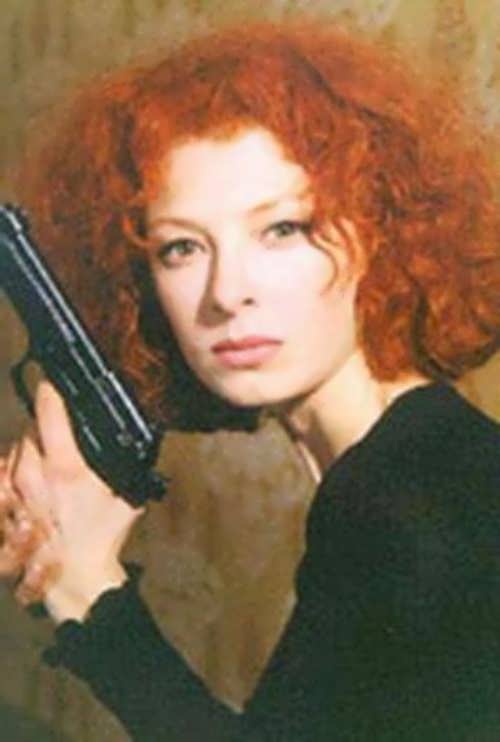 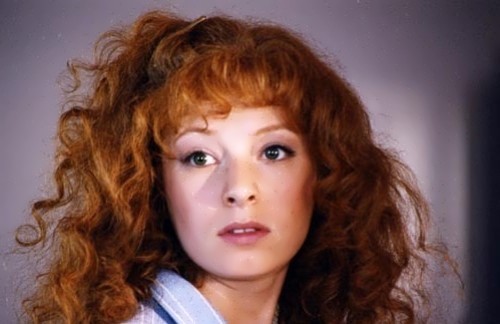 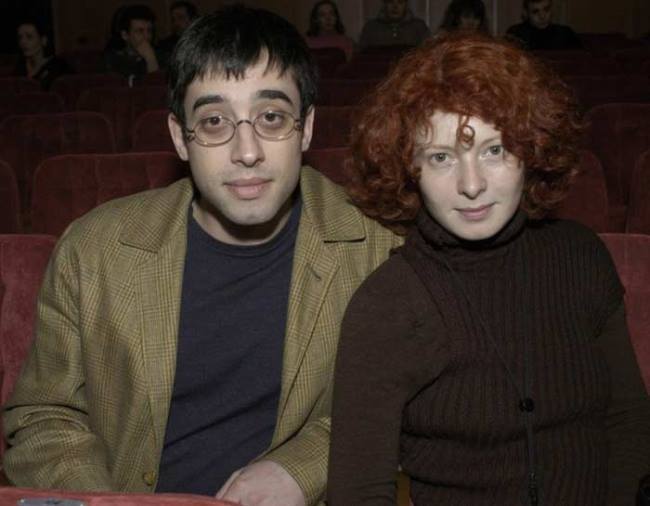 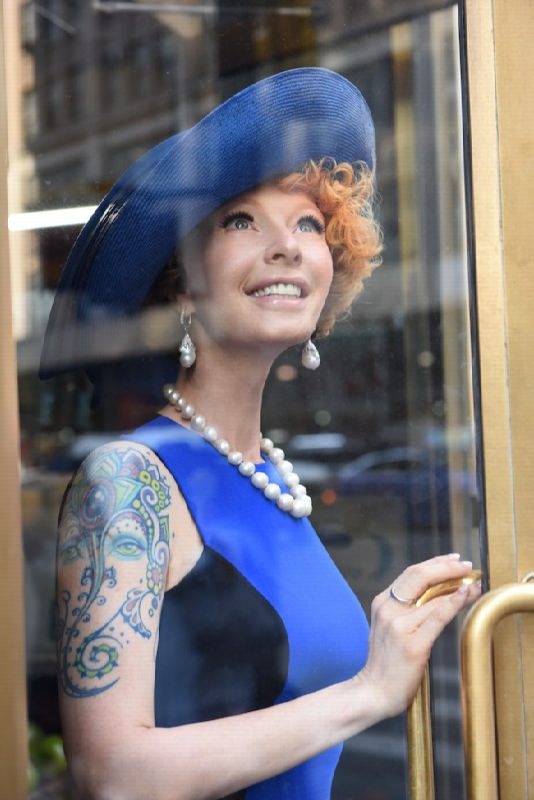 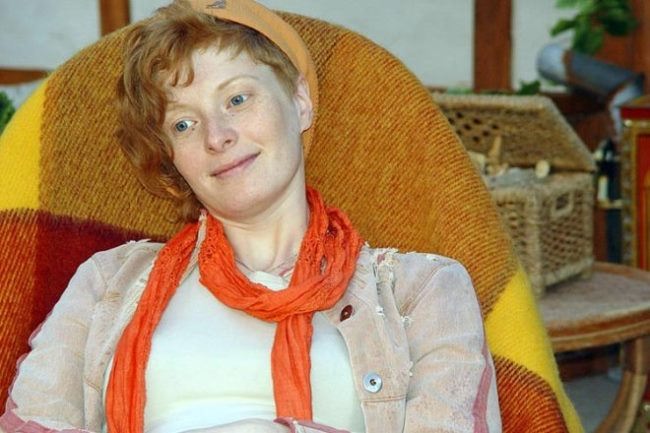 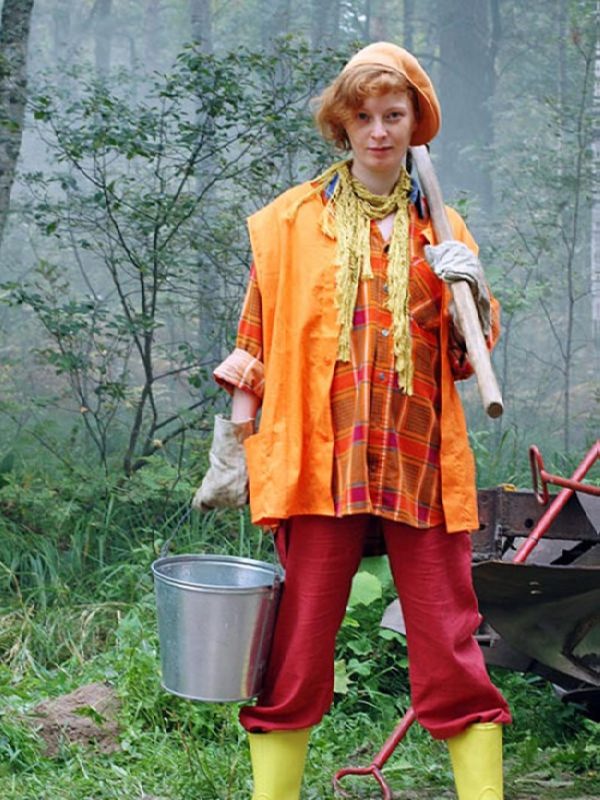 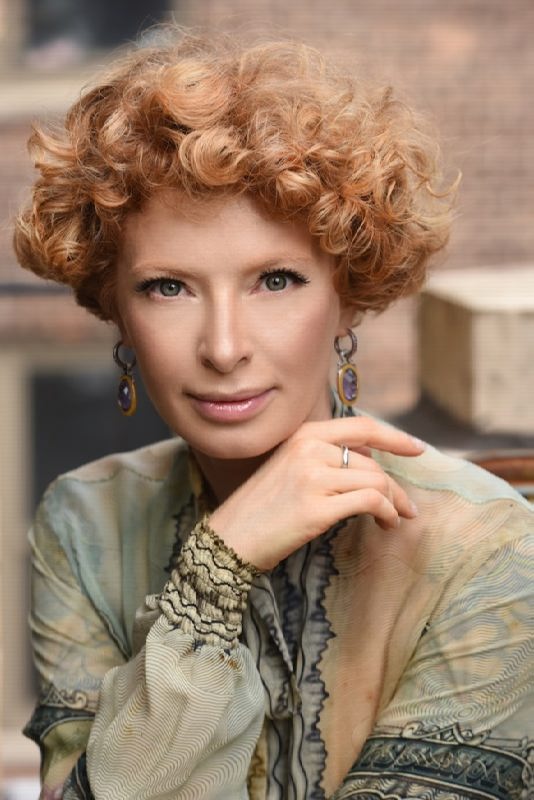 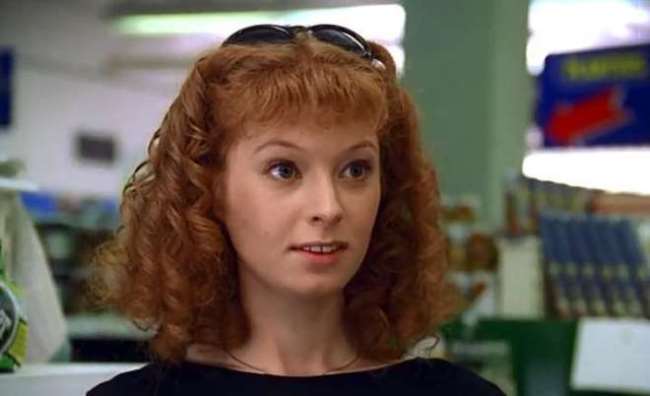 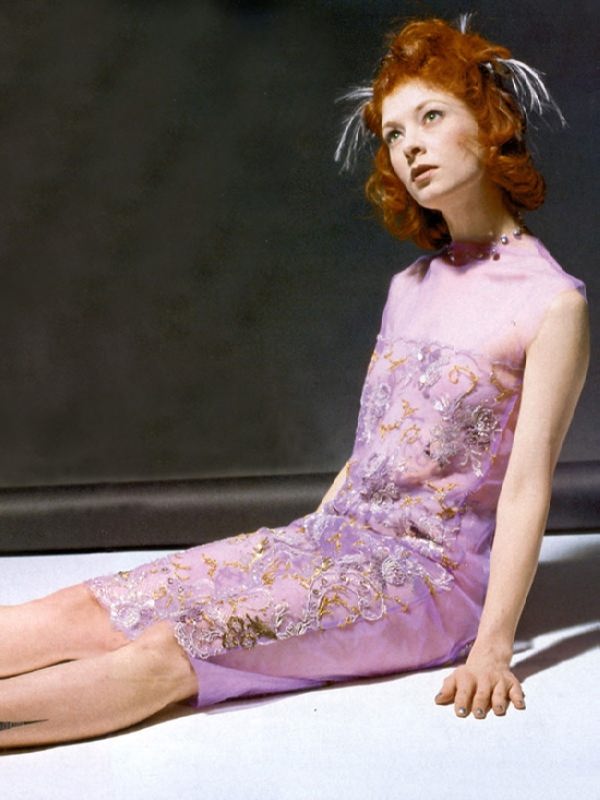 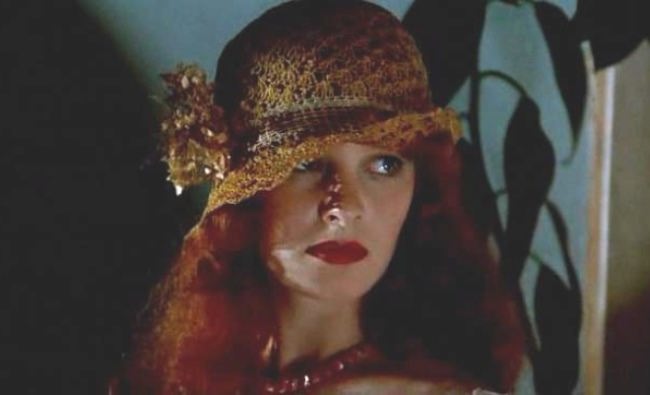 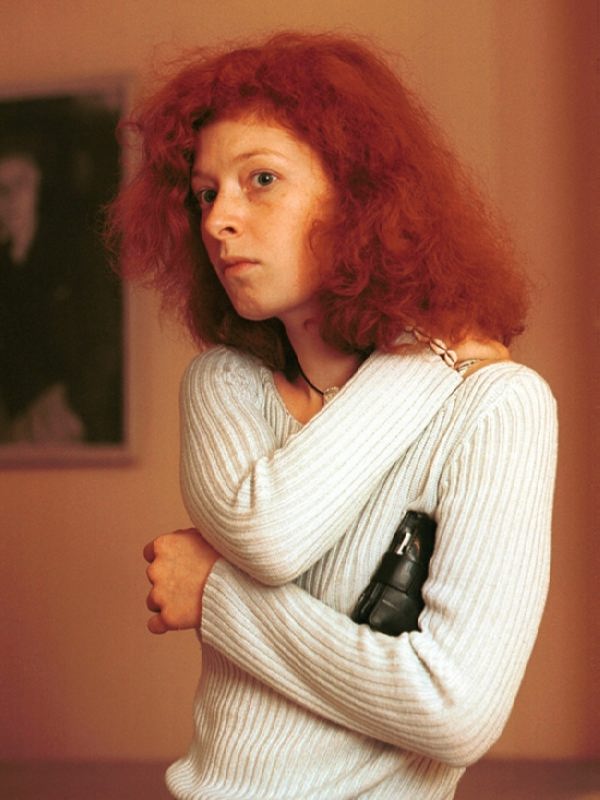 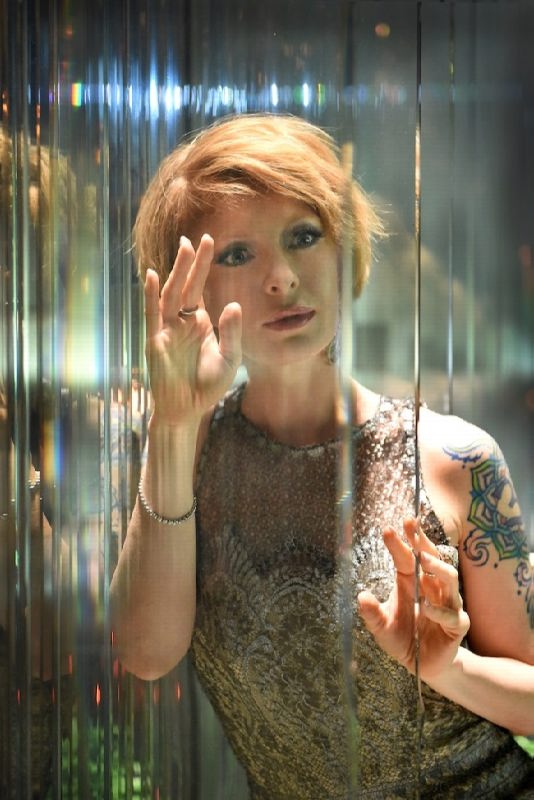 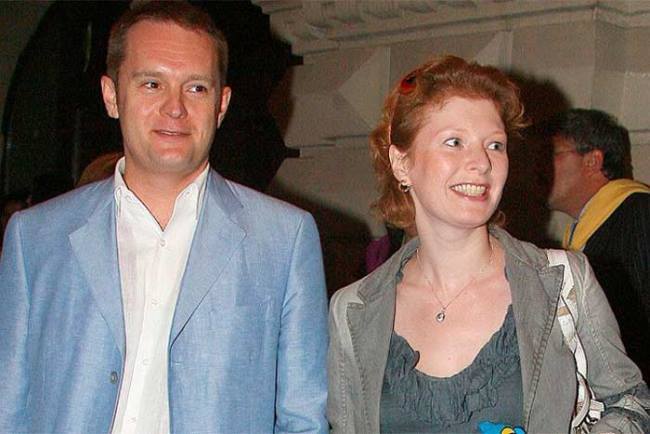