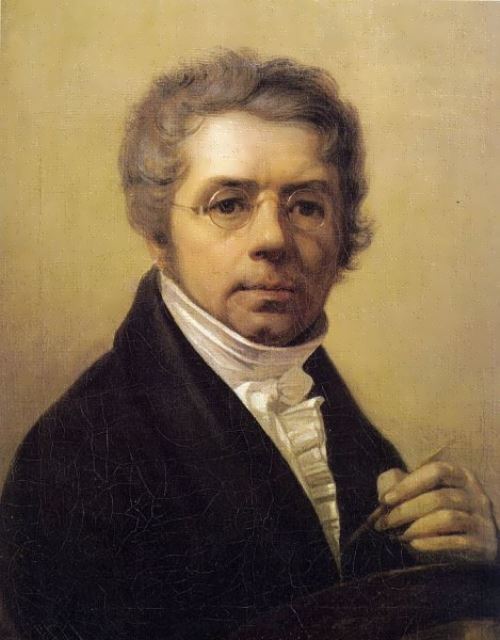 Alexei Venetsianov was a Russian painter, master of genre scenes of peasant life, teacher, member of the St. Petersburg Academy of Arts. By the way, he was the founder of the so-called Venetsianov School.
You know, great-grandfather of the artist, his wife and their son left Greece for Russia in 1730-1740.
The boy was born on February 18, 1780 in Moscow. The father of the artist was a merchant: he sold berries, tulip bulbs, and he always hoped that his son would follow in his footsteps. But Alexei Gavrilovich from his youth was fond of drawing. There is an opinion that the first teacher of the young artist was Pakhomych. The first paintings were portraits of the family and friends.
After the boarding house, Venetsianov served in the Drafting Office.
In 1802, the young artist went to Petersburg, however, the Petersburg public left his work unattended, and he returned to Moscow. Later, in 1807, Alexei came to St. Petersburg again and entered the office of the post director. The artist became the pupil of Borovikovsky Vladimir Lukich.

In 1808, Venetsianov published the Journal of the Caricatures which was soon banned.
During the war of 1812, together with I. Terebenev he created caricatures of gentry noblemen and Frenchmen. Actually, Venetsianov was recognized by the Academy of Arts as a portraitist and received the title of academician.
In 1811 Venetsianov was awarded the title of academician for his portrait of an Inspector of the Academy of Arts Cyril Golovachevsky. He painted him surrounded by three boys who symbolized the painting, sculpture and architecture, “the three most noble art”.
After the war of 1812, the artist founded a school where he taught literacy, arithmetic and drawing. In those years the house of Venetsianov became a kind of literary and artistic salon.
In 1819 Alexei Gavrilovich left Petersburg for his estate in the Tver province, where he devoted all his creativity to the development of the “peasant” genre. He organized his art school. Pictures of his students Venetsianov exhibited together with his own paintings at the academic exhibitions. The flowering of creativity was in the 1920s and 1930s when he created his most famous paintings.
In 1829, Venetsianov was awarded the title of court painter. And in 1830 he received the title of the Emperor’s painter, the annual salary and the Order of St. Vladimir.
Moreover, he is an author of theoretical articles and notes: The secret of Lipmanovsky paintings, Something about the future. 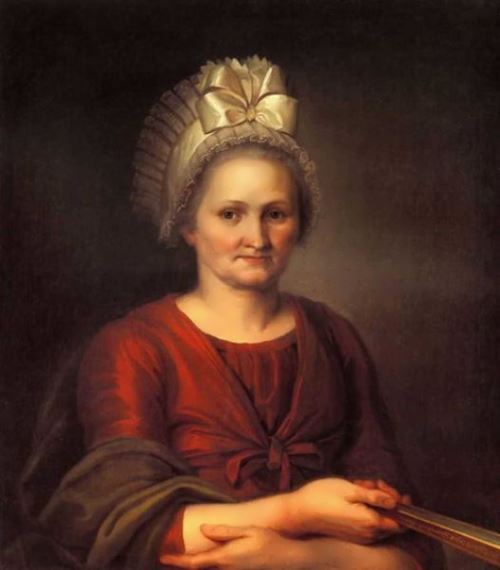 The great painter was killed in an accident while traveling to Tver on December 16, 1847. He was buried in Tver province.
The artist managed to create a gallery of Russian peasants – modest, hard-working, strong, with dignity. He proved that a simple man is worthy to become a hero of the canvas, showing his moral and physical beauty. And the images of the children are incomparable: they are truthful and full of life.
Rural life opened a new world for the artist, poetry and beauty of Russian nature. Alexei Gavrilovich worked in an open air, which was unusual for the Russian fine arts of that time. He did this in order to depict only nature, seeing in it the true intent of his creativity. 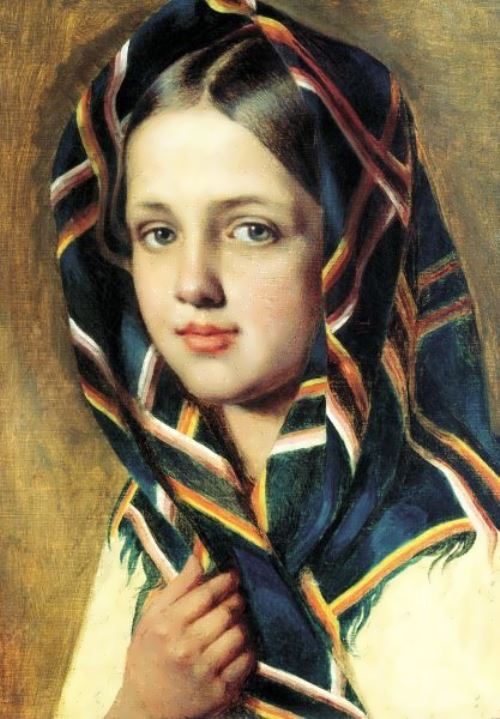 A girl with the shawl 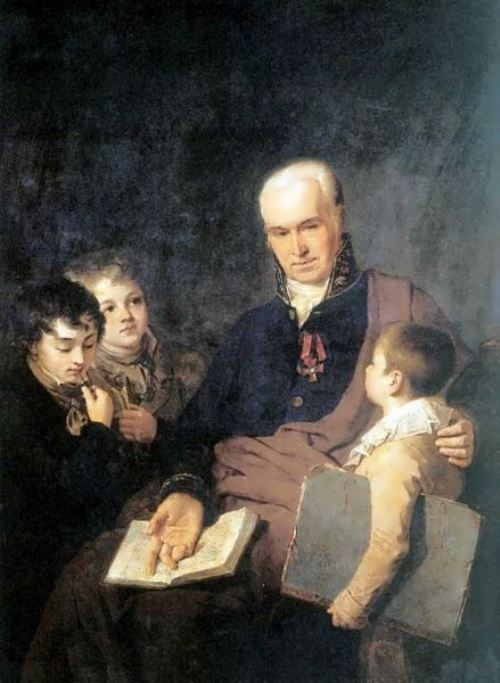 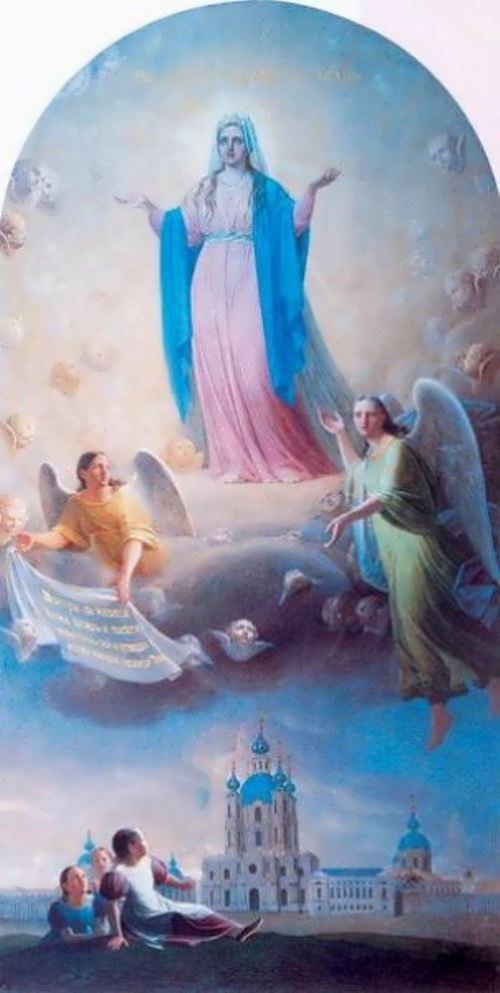 Representation of the Mother of God 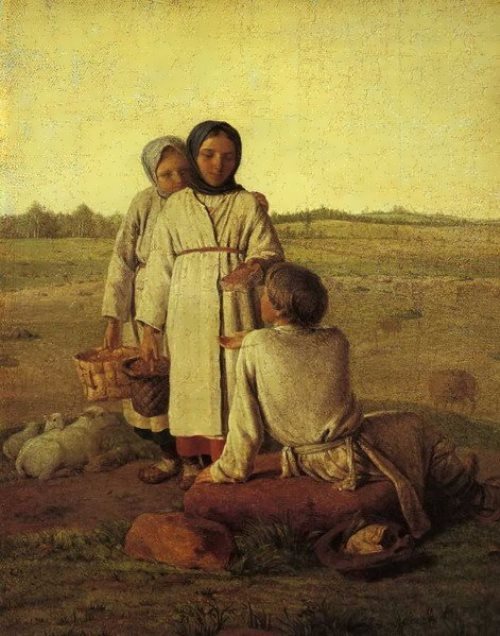 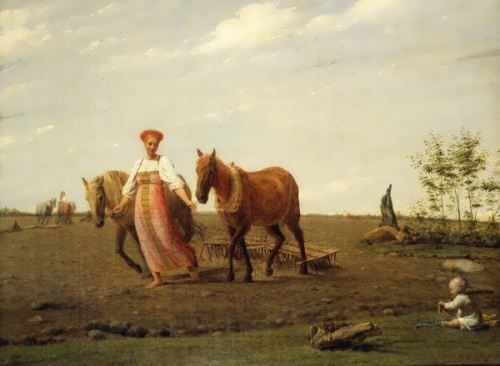 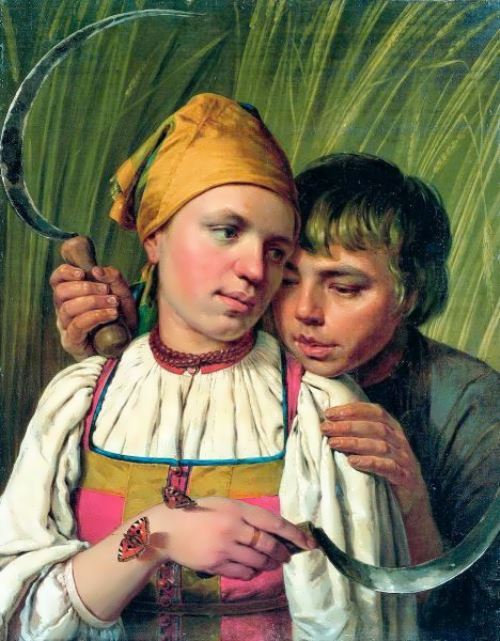 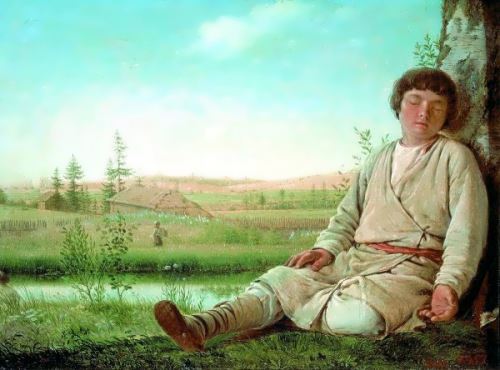 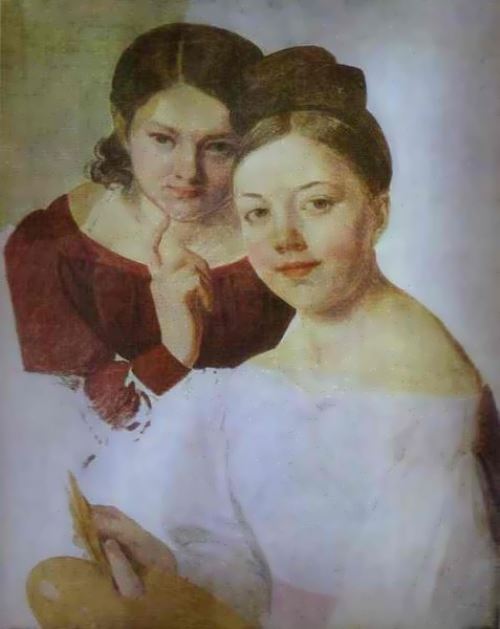 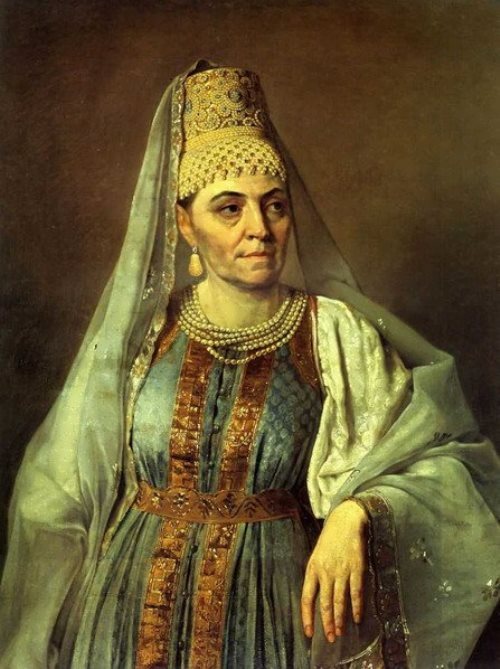 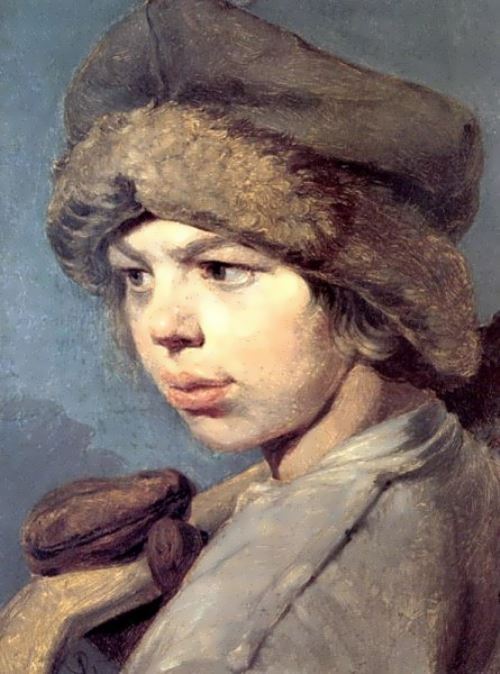