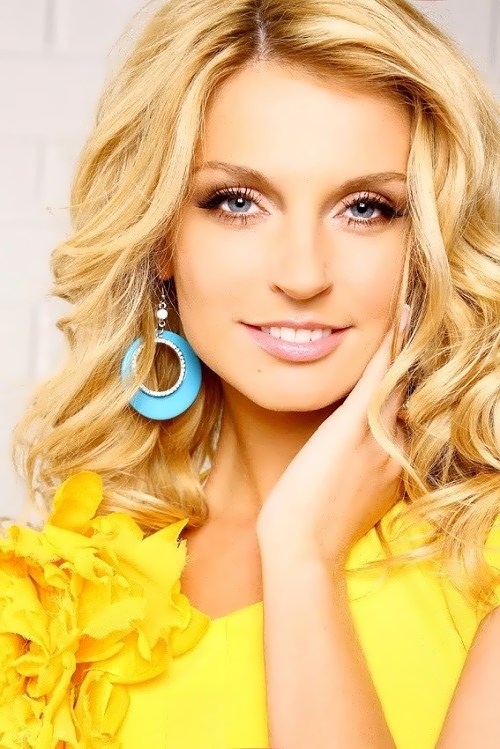 Alexandra Savelieva is a popular Russian singer, model and just an interesting and beautiful girl.
Sasha Savelieva was born on December 25, 1983 in Moscow. At the age of three she was engaged in figure skating. Her coach was the famous figure skater Irina Moiseeva, who predicted a successful career in sport for the girl. Talented girl was in a group of Olympic reserve. 5-year-old girl entered music school, where she was taught to play the piano and flute. Pretty Aleksandra performed at various concert venues – at the Moscow Conservatory, at the Palace of Congresses and even in the Kremlin. As a result, Sasha preferred music to sport and joined children’s folklore ensemble Kuvichki.
After school Savelieva entered the Gnesin Moscow Special School of Music, where she organized her own musical group. To tell the truth, she composed music, wrote poetry and performed with her band at various festivals and competitions.

In the autumn of 2002, Sasha became one of the participants of the famous TV project Star Factory, the first season. Outstanding girl reached the final and began to sing with a new formed group Factory (Fabrika). Group’s song About Love became one of the biggest hits in 2002 and girls were awarded their first Golden Gramophone.
Actor Konstantin Kryukov and Alexandra were TV presenters of the show about fencing Duel on Russia 2 channel in October 2014.

Personal life
Beautiful Alexandra met figure skater Alexei Yagudin at the TV project Ice Age and soon their whirlwind romance began. Just a few months after the first meeting Alexei moved to Sasha. They could speak about their love for hours. But the love was short. Less than a year later the lovers parted. Yagudin soon found his happiness with his colleague Tatiana Totmianina.
In 2009 Sasha met famous Russian actor Kirill Safonov (he is 10 years older than she). The couple married on April 17, 2010. Safonov has daughter Nastya from his first marriage. According to Kirill she was worried when her father was alone and now Nastya is sincerely happy for her parent.
Her twitter: https://twitter.com/sasha_savelieva 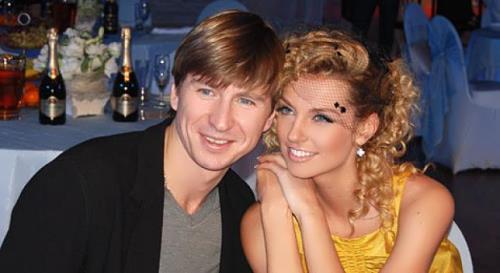 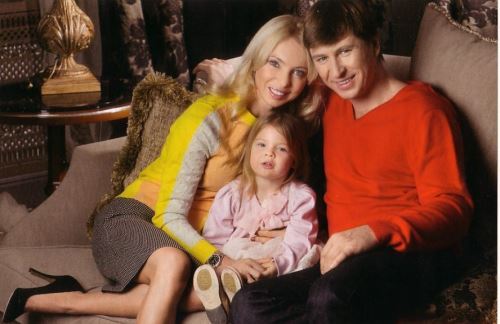 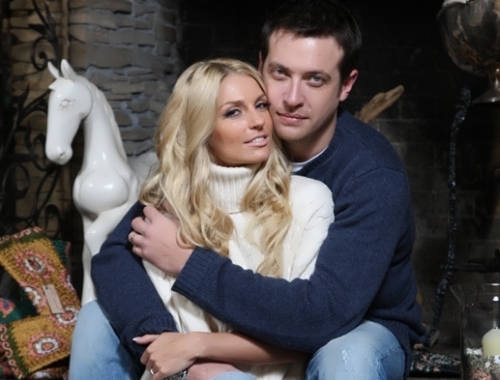 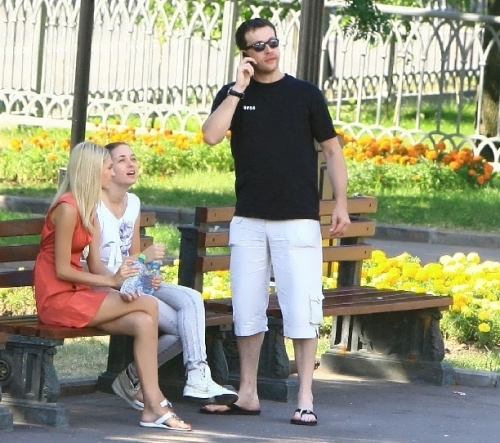 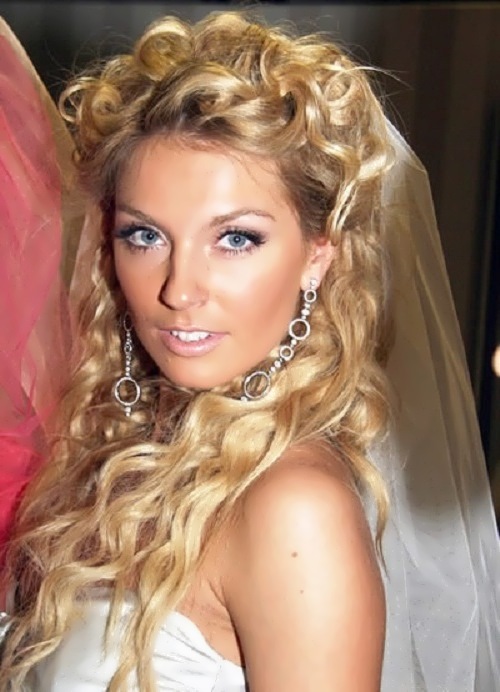 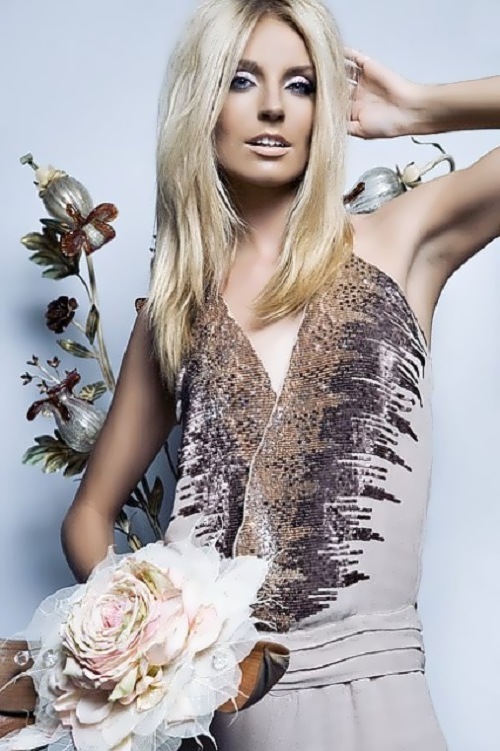 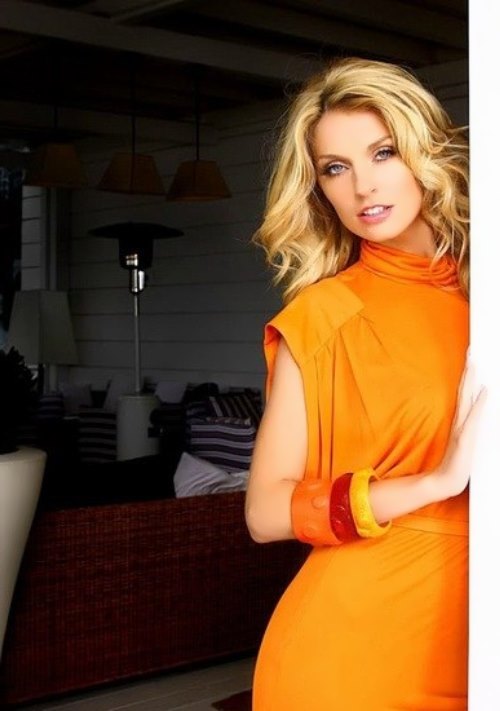 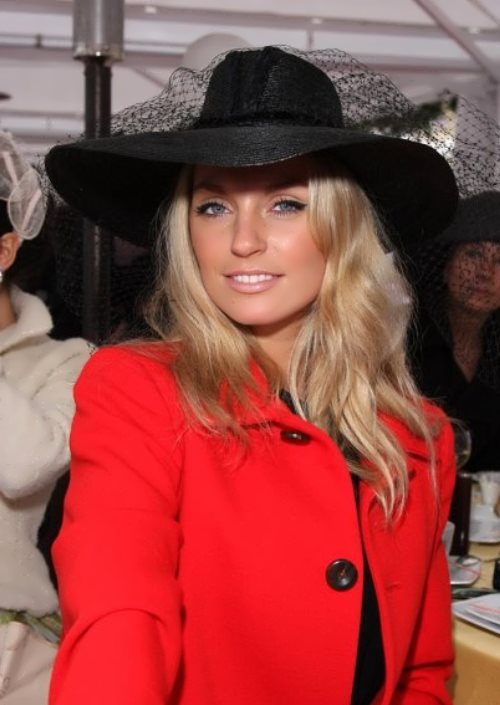 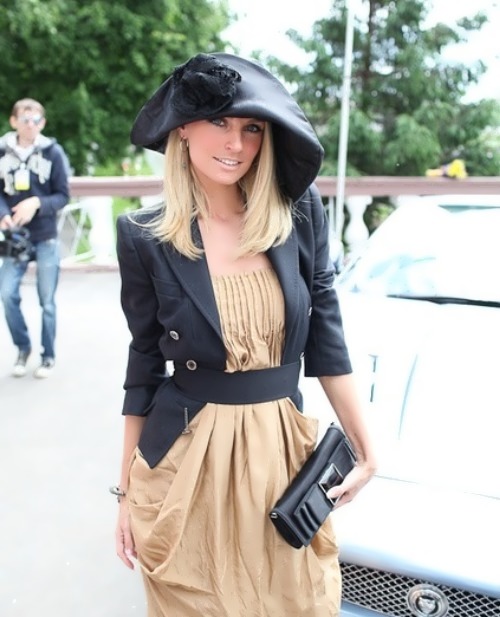 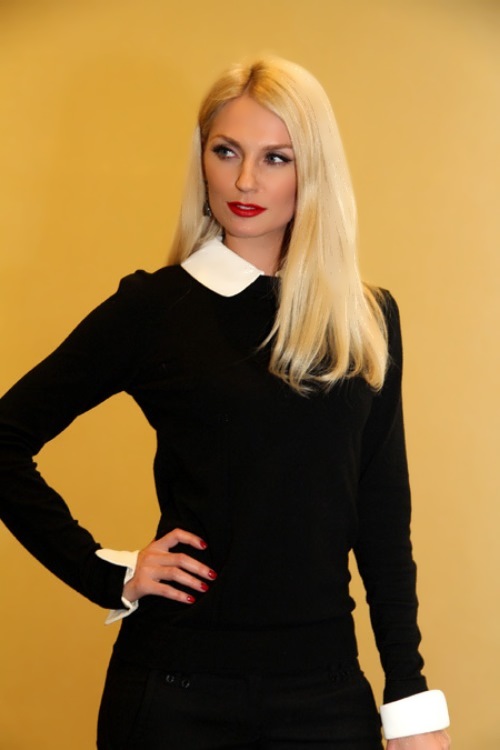 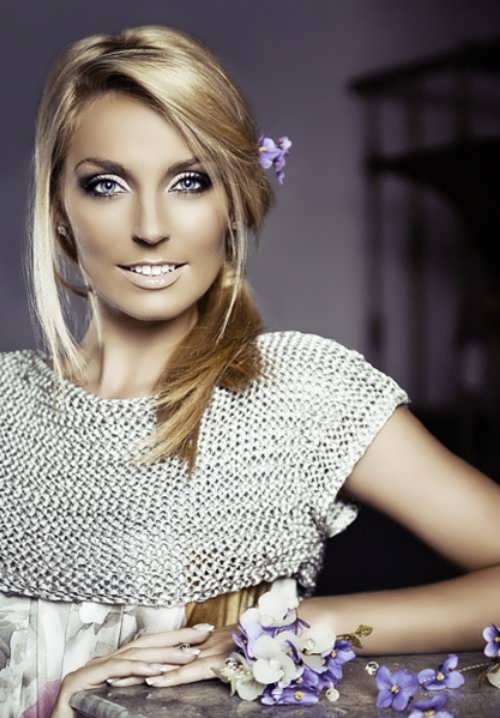 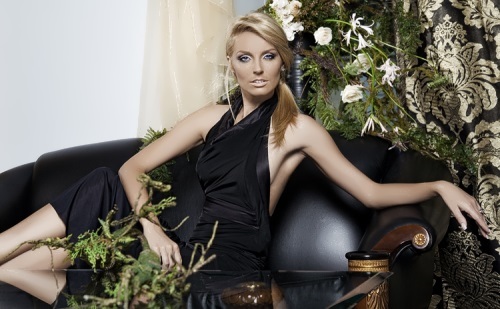 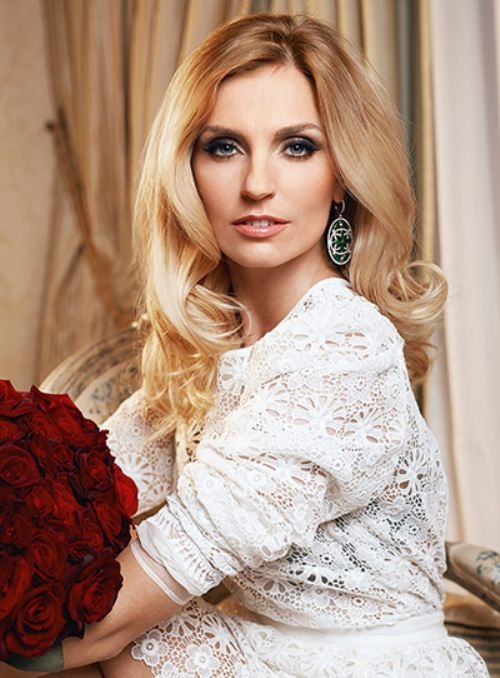 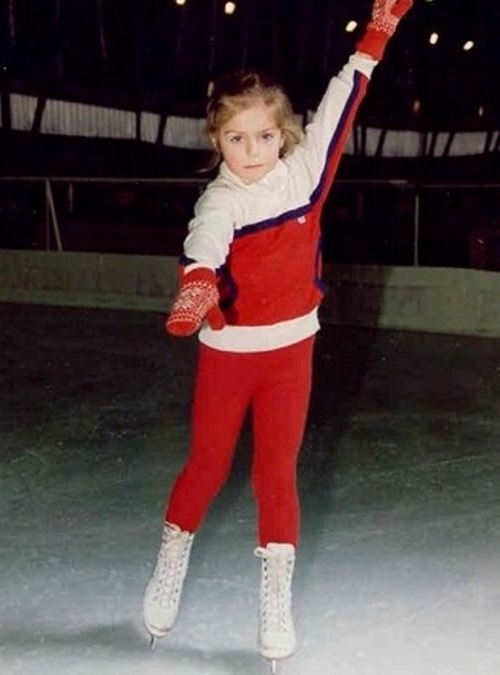 Cute Sasha Savelieva in her childhood 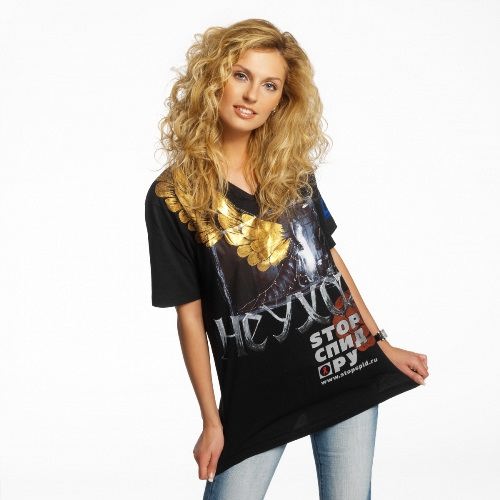 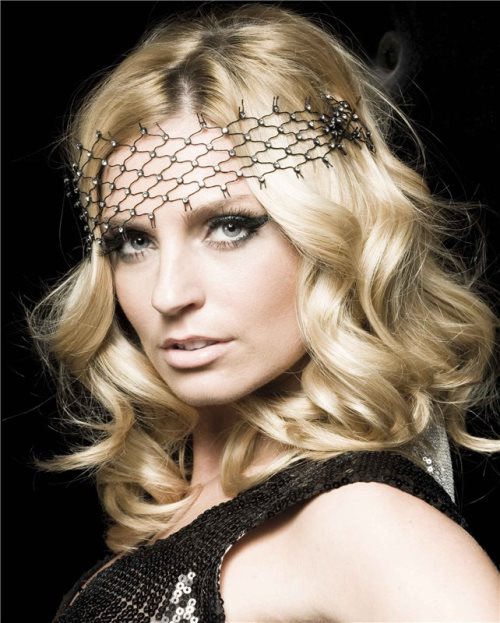 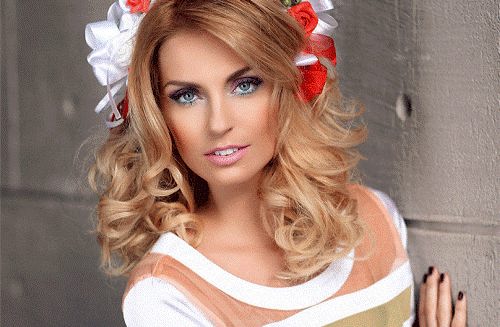 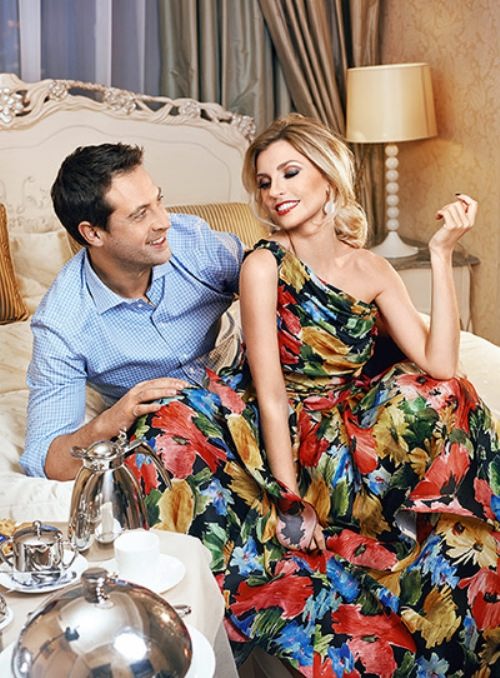 Sasha and her husband