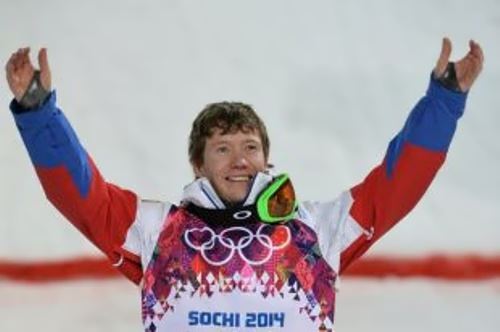 Alexander Smyshlyaev is a Russian Freestyle Mogul Skier, 2014 Winter Olympic bronze medalist, Master of Sports of International Class. By the way, he is the World Cup 2015 bronze medalist, 11-time World Cup winner, nine-time champion of Russia.
Many people don’t know what freestyle and mogul are. In general, freestyle is a discipline, spin-off from skiing, originally included freestyle ski ballet, acrobatics and mogul skiing. Mogul skiing is a type of freestyle skiing where skiers display their tricks, jumps and incredible turning abilities on a mogul slope making high-quality, aggressive turns while remaining in the fall line.
Mogul isn’t very popular in Russia. However, Russian athletes show not bad results. At the 1994 Olympics in women’s moguls Elizaveta Kozhevnikova won bronze. But a true legend of the sport was Sergei Schupletsov, who won a silver medal in mogul at the same Olympics in Lillehammer in 1994. Schupletsov became one of the trendsetters in the Moguls, brightly performed at the World Cup. Unfortunately, he tragically died in a car crash at the age of 25.
After the success in the early 1990s, Russia had no medals in this discipline for 20 years.

Alexander Smyshlyaev was born on March 3, 1987 in Lysva, Perm Krai. Now he lives in Chusovo, Russian freestyle center. By the way, there the best Russian freestyler Sergey Schupletsov was born.
Winter Olympics in Sochi were the third Smyshlyaev’s attempt to conquer Olympus. In 2006 in Turin he showed the best result in his team. And the following four years Alexander took part in the biggest tournaments. In Vancouver he was a contender for a medal, however Smyshlyaev only a little bit improved his Turin result.
Later in January 2011, Stephen Fearing, who trained Japanese, South Korean and Canadian Olympic champions and prize-winners, became a new team coach. As a result, Alexander showed good results at the World Cup.
In the middle of the Olympic Games he injured his back and hip. Fortunately, Alexander managed to cope with all the troubles. After six months Smyshlyaev returned to the team.
His bronze medal in Sochi became the second result in the history of Russian mogul after Sergei Schupletsov’s silver in 1994. 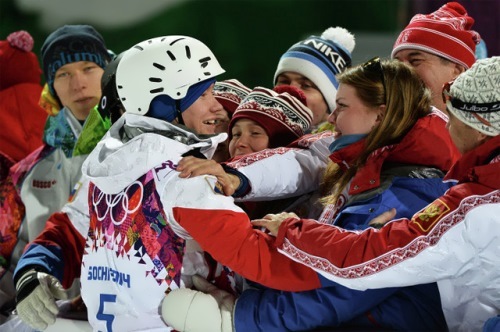 Smyshlyaev and his family. Sochi 2014

Smyshlyaev’s wife Olga Lazarenko participated at the 2002 Olympics in Salt Lake City. The couple has two daughters Margarita and Kristina. Alexander dedicated his medal to his family.
Who knows, maybe in twenty years Margarita or Kristina Smyshlyaeva will be the first Russian Olympic gold medalist in mogul.
In 2014 the sportsman starred in the film The Power of the Place. 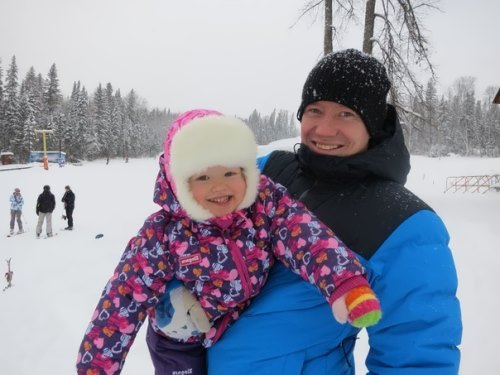 Known Smyshlyaev and his daughter 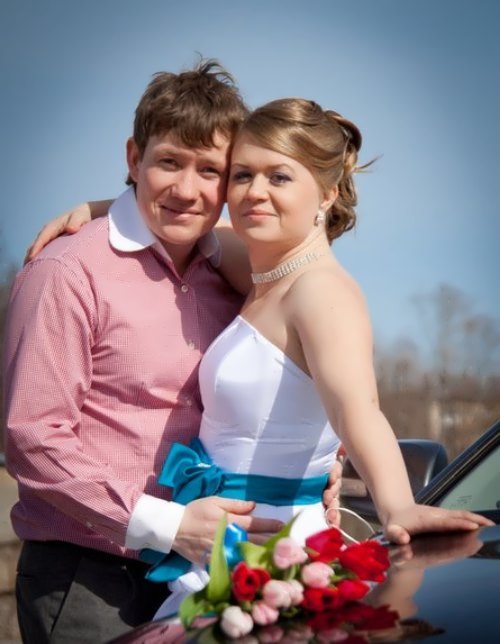 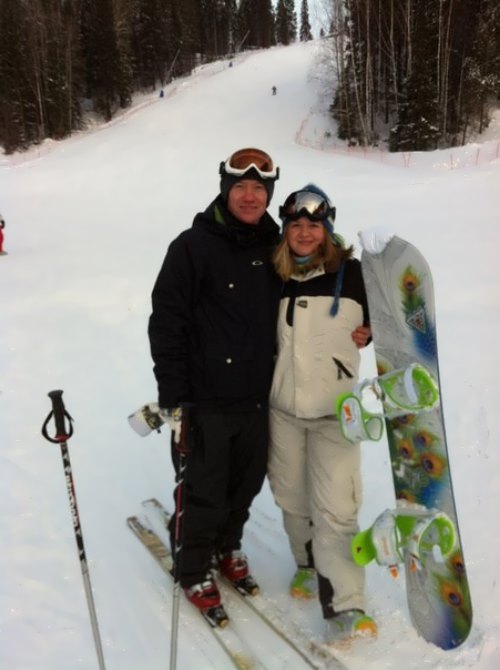 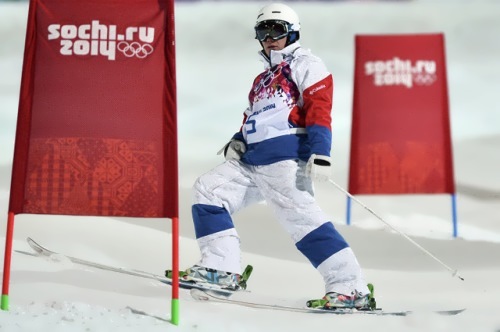 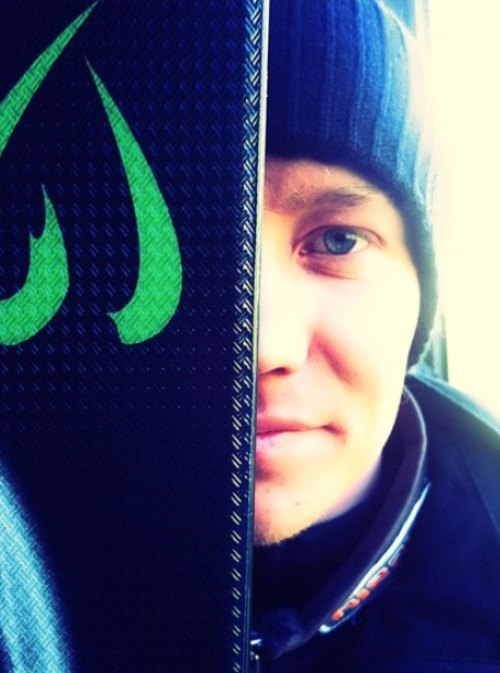 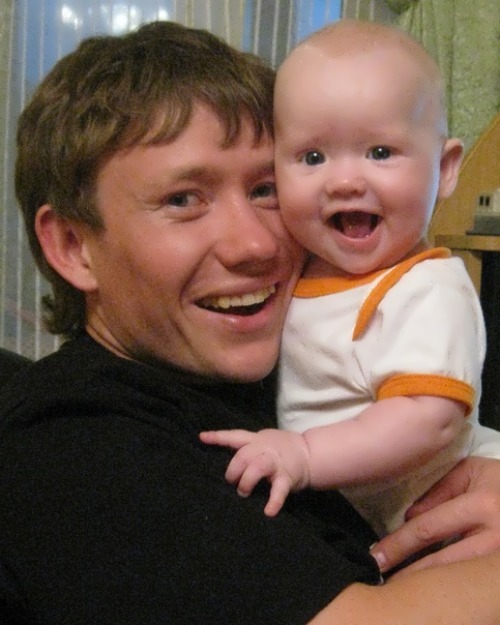 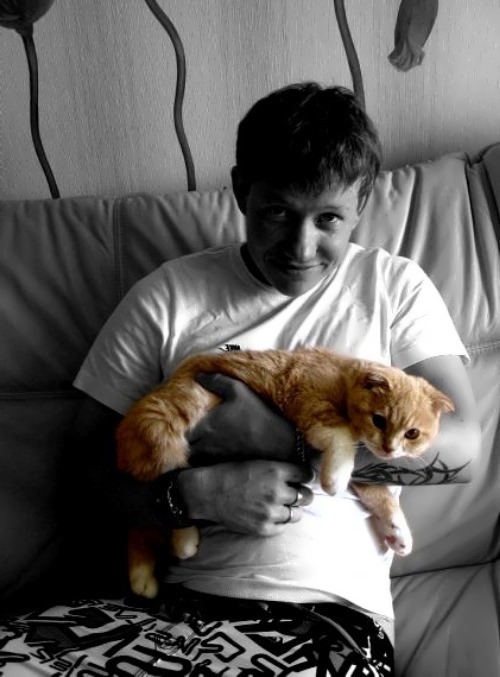 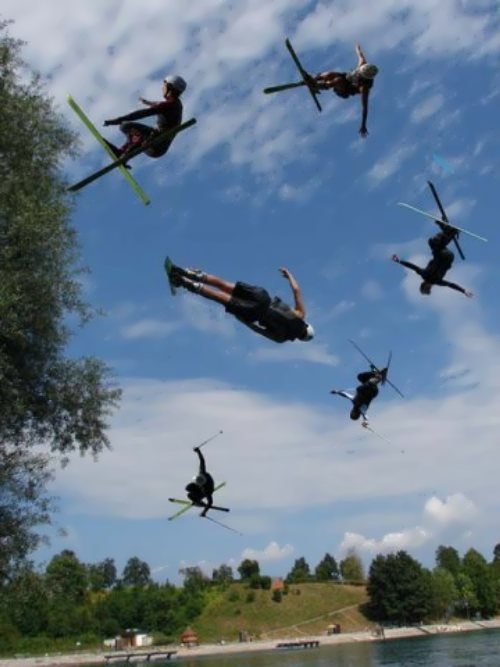 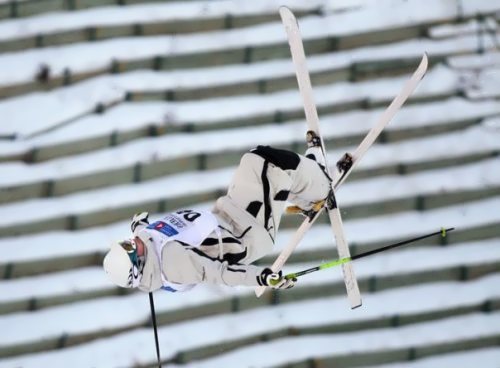 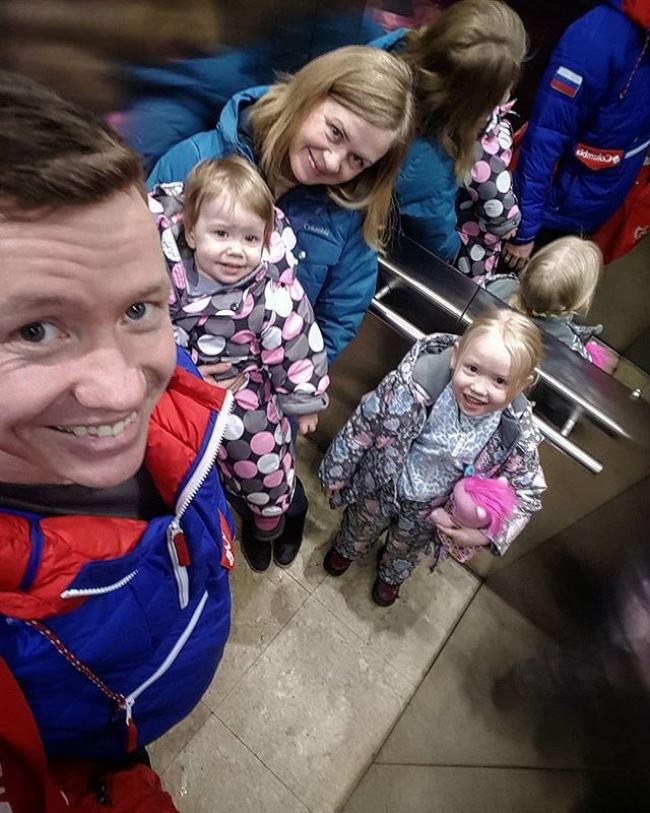 Happy family. Smyshlyaev with his wife and children