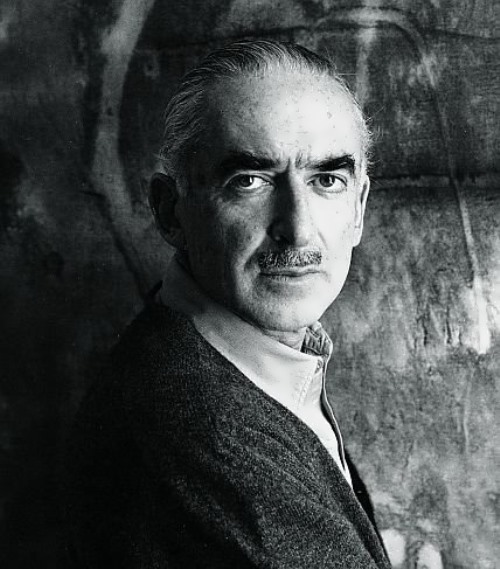 Alexander Liberman was a prominent representative of the American intelligentsia, Russian emigre, who changed the pop culture of the twentieth century. You know, he was the king and god of the publishing house Conde Nast. By the way, Alexander was an editor, a publisher, a painter, a photographer, and a sculptor.
The boy was born on September 4, 1912. Nine years later his family fled from Moscow.
Young Liberman was educated in Russia, England, and France. He studied mathematics and philosophy at Sorbonne in Paris and architecture at the School of Fine Arts in London.
In Paris Alexander fell in love with Tatiana Yacovleff du Plessix, who was six years older. Their love affair began when the Viscount du Plessis was alive. In 1940 Viscount was killed by Nazis.
Alexander, Tatiana and her daughter Francine fled first to the south of France, and then to New York, the city where Lieberman was destined to become a ruthless and ironic shark of bohemian world. 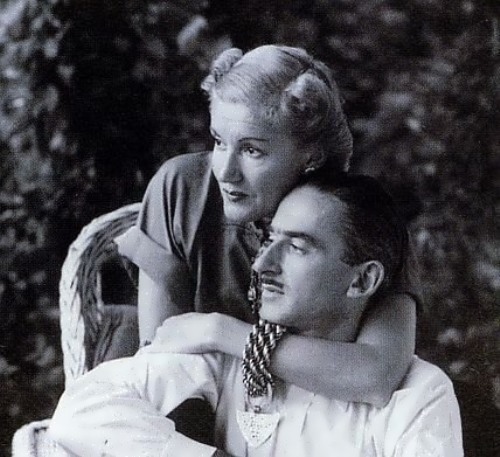 Alexander and his wife Tatiana, 1943

Actually, he began his publishing career in Paris. Liberman worked for the early pictorial magazine Vu. The man worked under Lucien Vogel and along with photographers including Brassai, Andre Kertesz, and Robert Capa.
In 1941 Alexander got a job as an art editor of the women’s fashion magazine of all times Vogue. From 1962 to 1994 he was an editorial director of Conde Nast Publications.
You know, Conde Nast Publications produces world-famous magazines including Conde Nast Traveler, The New Yorker, Vanity Fair, Glamour, GQ and more than a dozen of others.
Many prominent persons worked for Conde Nast magazines: Dali, Chagall, Georges Braque, Robert Rauschenberg, and other titans.
To tell the truth, Liberman became one of the most powerful influences on the American audience for fashion in the middle decades of the 20th century.

Every summer, since 1947 till 1959, Alexander went to Europe to visit the studios of European artists. Spending long hours in the studios and ateliers, he made thousands of photos and notes. As a result, Lieberman published a completely unique book The Artist in His Studio, in which he spoke not only as a photographer but also as a writer.
In the early 1990s, he published a book of photos of Marlene Dietrich Marlen: An Intimate photographic Memoir. And in 1995, a photo album with the intriguing title Then (photos of his family, friends, colleagues – sculptors and painters, poets and writers, musicians and actors) was published. 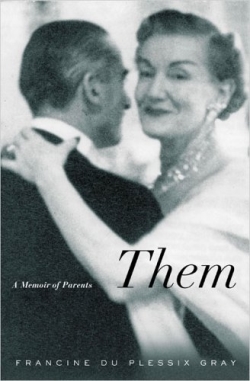 His stepdaughter, Francine du Plessix Gray, wrote a book about her famous parents Them: A Memoir of Parents in 2005.
Actually, Alexander’s wife, Tatiana Yacovleff du Plessix Liberman was the most famous hat designer in postwar America, known for a generation as Tatiana of Saks.
She came to Paris to live with relatives in the 1920s. During her stay in Paris she met Russian poet Vladimir Mayakovsky, who promptly fell in love with Tatiana. Later, after his unavoidable return to Russia, Mayakovsky committed suicide. This was the great grief of Tatiana’s life, one that threw a shadow over the legendary marital passion between her and Alexander.

A year after his wife’s death, in 1992, 80-year-old Liberman married Melinda Pechangco. She was a nurse who looked after Tatiana during her illness.
Bohemian king of New York dotted the i’s: “For the first time in my life I wanted to feel helpless”.
He had seven years to drink the new feeling to the bottom.

Alex Liberman kept working until the age of 80. He even founded magazine Allure, which became one of the most popular magazines in America.
The great man died on November 17, 1999.
Source: www.runyweb.com 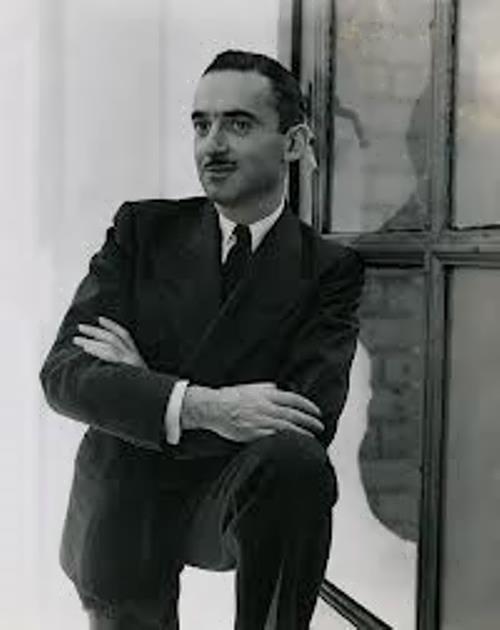 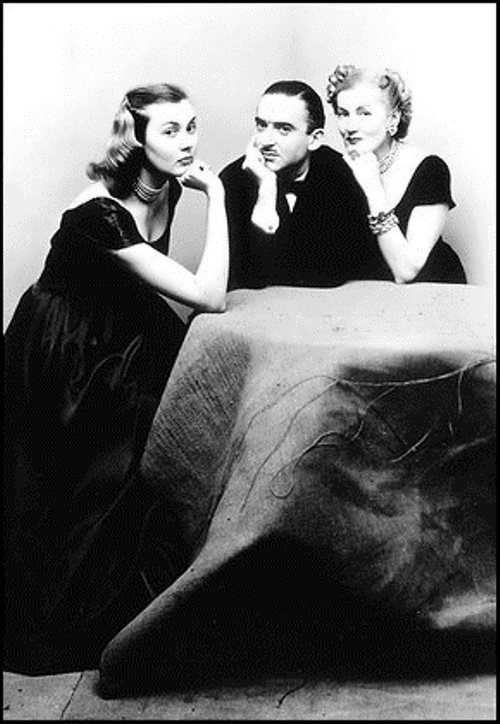 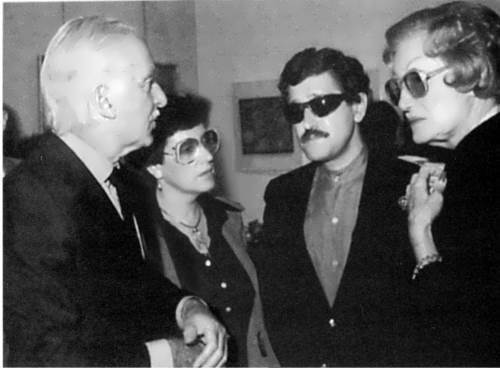 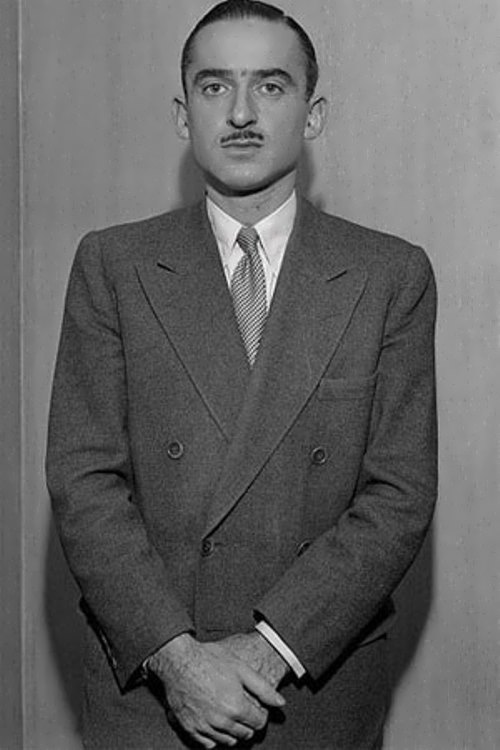 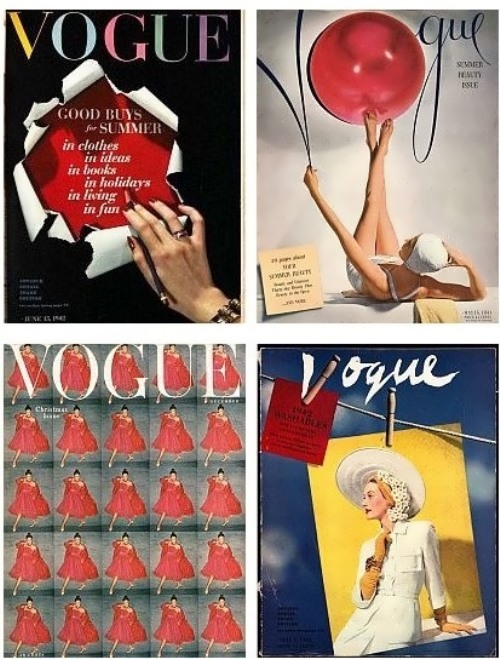 Liberman at his home in Connecticut, 1983 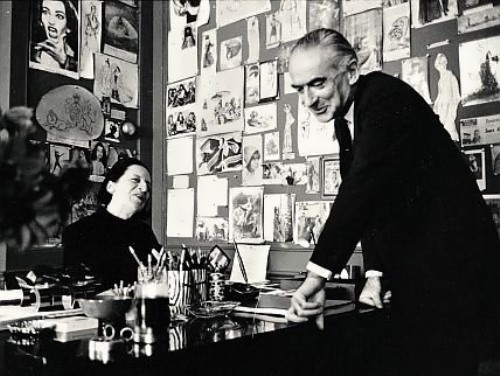 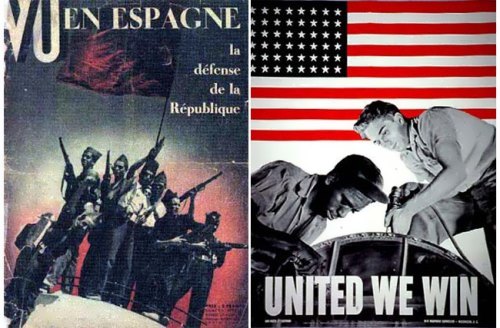 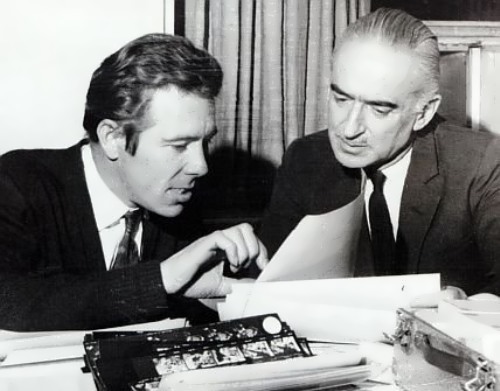 Anthony Armstrong-Jones, a photographer and member of the royal family, and Alexander Liberman 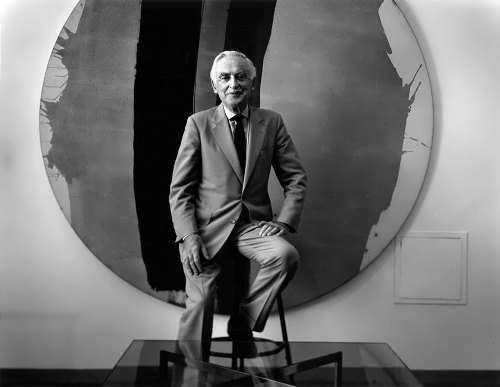