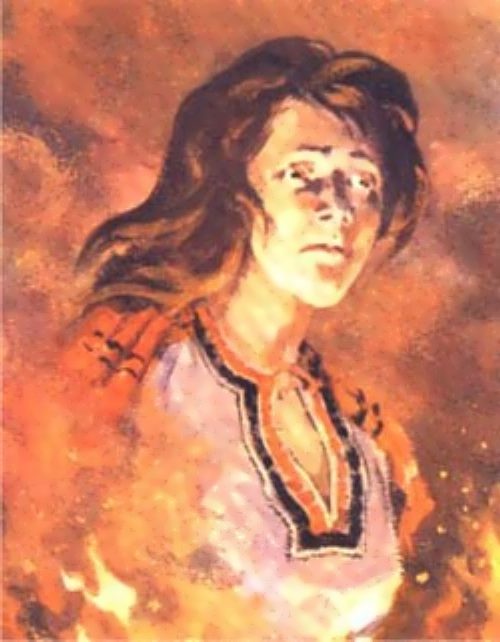 Alena Arzamasskaya (Temnikovskaya) was born in 1670 in Arzamas. It is known that in her youth, she was forced to marry an elderly peasant. But he did not live long, and very soon she became a widow. After her husband’s death, she became a nun at the Nikolaevskii Monastery near Arzamas, where she learned to read and write, and studied medicine.
She was a comrade and sister-in-arms of Stepan Razin (a Cossack leader who led a major uprising against the nobility and Tsar’s bureaucracy in South Russia).
In 1669, when the peasant uprising of Stepan Razin began, Alena left the monastery and joined the rebels. She cut her hair and dressed in men’s clothes posing as a Cossack leader. She managed to gather a group of 300-400 people, and went with them to the city Temnikov.
After uniting the detachment of Alena with the army of another rebel, Fyodor Sidorov, the number of rebels reached seven thousand. They managed to capture the city of Temnikov and stayed there for two months.
On November 30, 1670 Alena’s army was attacked and destroyed by the Tsar’s army. Seven years after this battle, the German publicist Johann Frisch published a pamphlet in Germany. Today it is the only more or less detailed documentary evidence describing the appearance and the character of Arzamasskaya and her last hours of life.

On December 4 Alena was condemned to be burned in the wooden house as a robber and heretic suspected in witchcraft.
Previously, the nun endured torturing never screaming. Johann Frisch witnessed her execution. Before her death, chained Arzamasskaya gave a short speech. She said that if there had been more rebels Yuri Dolgorukiy would never defeat them. Then she jumped into the burning house and silently met her death. It is noteworthy that people did not find any chains in the ashes. Therefore, there was a legend that the Russian Jeanne d’Arc remained alive.
Folk songs recall Alena as a heroine who defended the interests of the poor.
There is a chapter about Alena in Natalia Konchalovskaya’s book Our Ancient Capital (Russian history in verses).
Don poet Elena Nesterova dedicated her poem to Alena Arzamasskaya.
T.N. Mitryashkin’s tale devoted to the most colorful and enigmatic heroine of Russian history – Arzamasskaya.
In 1993 Victor Karpenko wrote a historical novel Alyona. Mikhail Petrov also wrote a historical novel about this great woman.
Vyacheslav Barinov wrote the book Red Rooster.
In 2005 Riabukhin’s book The Peasant Chieftain Alena was released and in 2011 he wrote Russian Chronicles: Dramatic Trilogy. 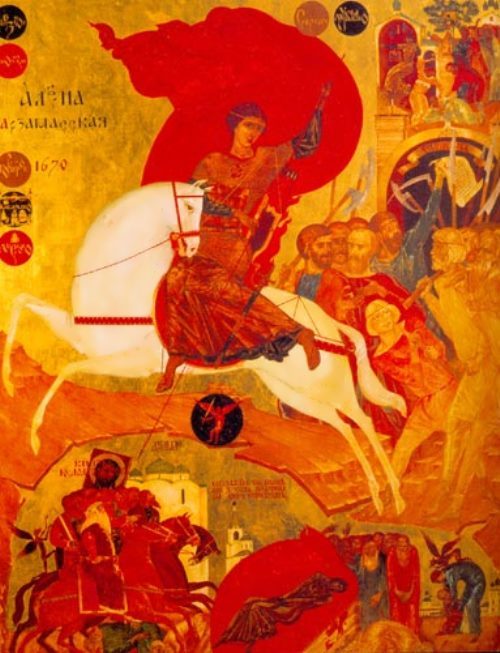 Most colorful and enigmatic heroine of Russian history Alena Arzamasskaya 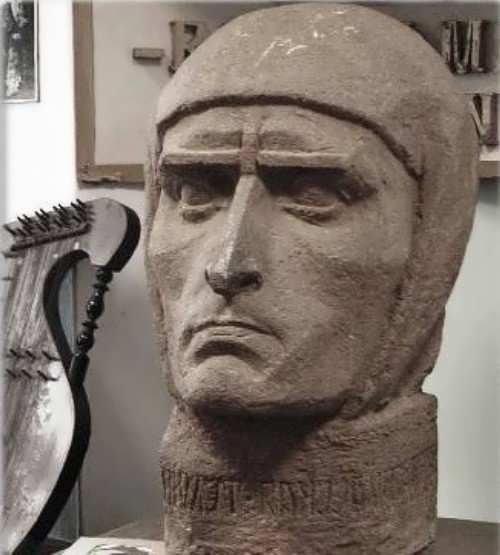 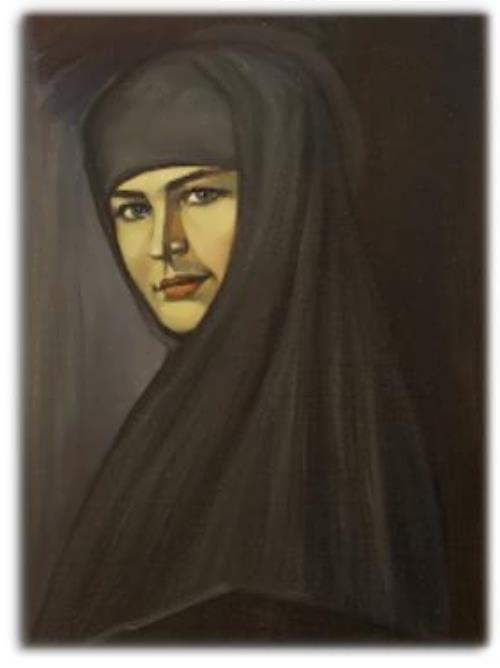 Courageous Alena Arzamasskaya as a nun at the Nikolaevskii Monastery 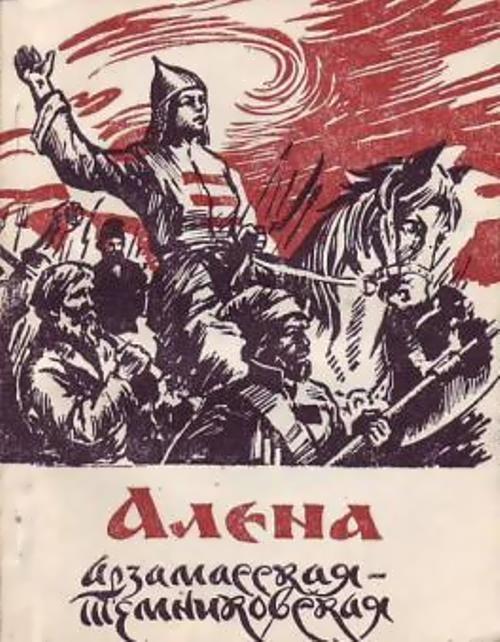 The book about Alena Arzamasskaya 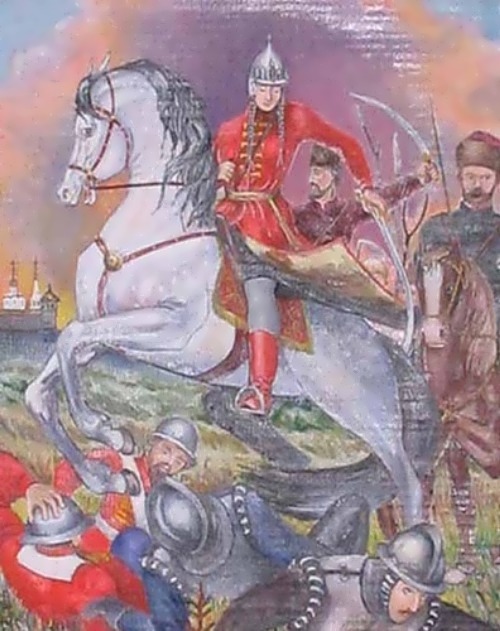 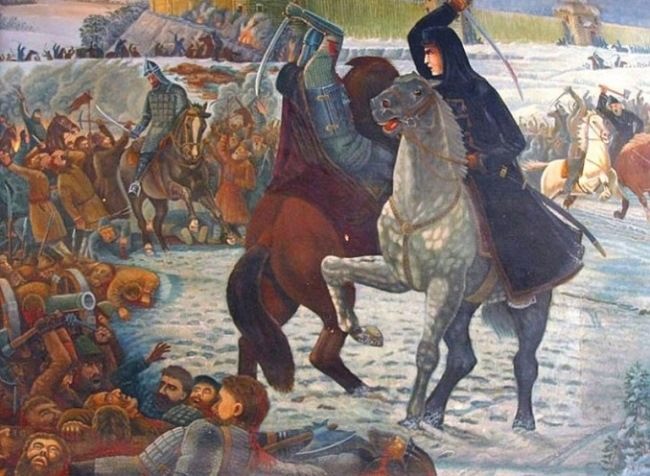