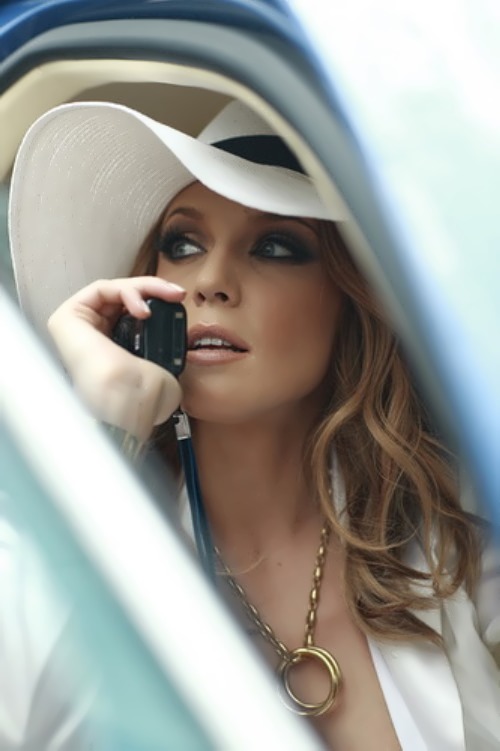 Albina Dzhanabaeva is a Russian singer, ex-member of the Russian-Ukrainian female pop group Nu Virgos (2004-2013), actress and TV presenter.
Beautiful girl was born on April 9, 1979 in Volgograd, Russia. In her childhood she studied at music school, where she learned to play the piano, and sang in the school choir. Pretty singer has a younger sister Ekaterina, who works as a hairdresser and brother Boris, who is a chef.
17-year-old girl entered the Gnessin State Musical College. During her studies, Albina starred in commercials and movies, participated in various theatrical productions.
By the way, in 1999, Albina played the role of Snow White in a Korean production Snow White and the Seven Dwarves, where she sang in Korean.

Later, in 2002, the girl returned to Russia and joined Valeriy Meladze as a back-up singer.
Her son Konstantin was born in 2004. Immediately thereafter, Albina received an offer from the producers of Nu Vigros Dmitry Kostyuk and Konstantin Meladze to replace Anna Sedokova, but she refused. The reason was the newborn son. And Svetlana Loboda became a soloist of the group, but four months later she was fired. The producers invited Albina to join the group again in autumn 2004 and she agreed.
The singer’s debut song and music video as a group member was Take You Back. English-language album entitled LML was released in September 2007.
Nadezhda Granovskaya, Albina and their sons took part in New Wave festival in 2009.
Awesome singer became the face of Love Republic, producing fashionable women’s clothing, lingerie and accessories, in 2010.
In addition, Dzhanabaeva participated in the TV show Dancing with the Stars and took the third place in 2011.
As an actress Albina appeared in Kirill Serebrennikov’s film Treason in 2012.
Konstantin Meladze announced the break-up of the group in November 2013. And Albina began her solo career. In the same year, Dzhanabaeva became a host of the program Clip You Chart on the popular music channel Muz-TV.

Personal life
Famous Russian singer Valeriy Meladze is a father of her sons Konstantin, who was born on February 26, 2004, and Luka, born on July 2, 2014.
Meladze and his ex-wife Irina lived together for 18 years and they have three daughters.
The wedding of Valeriy and Albina took place in 2014.
Her official site: dzhanabaeva.ru 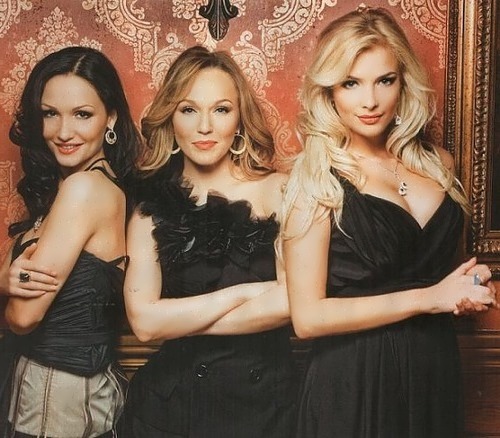 Nu Vigros. Albina is in the center 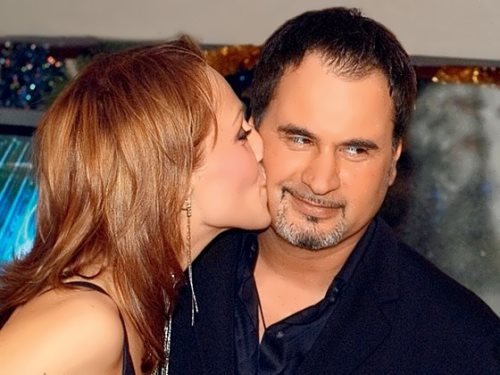 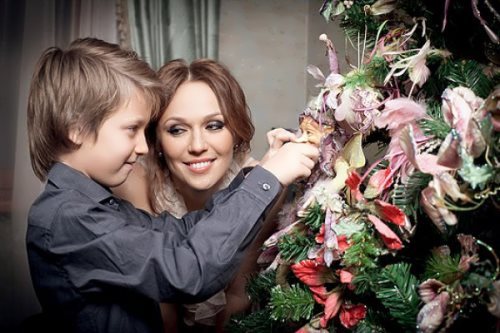 Charming Albina and her son Konstantin 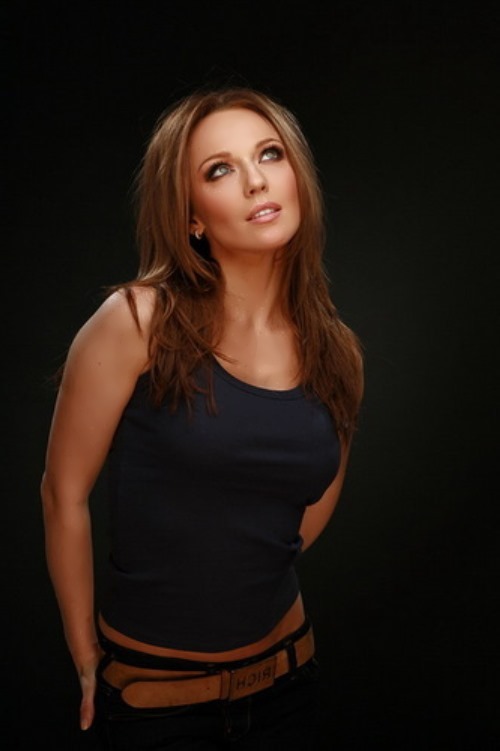 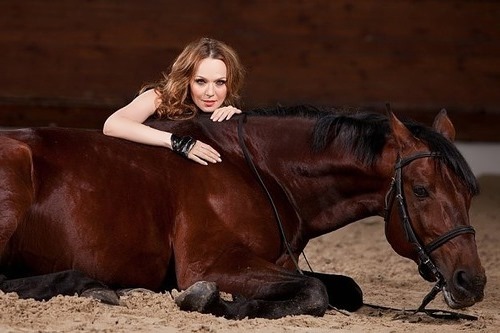 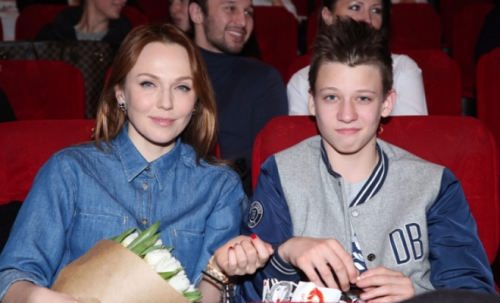 Albina and her son Konstantin 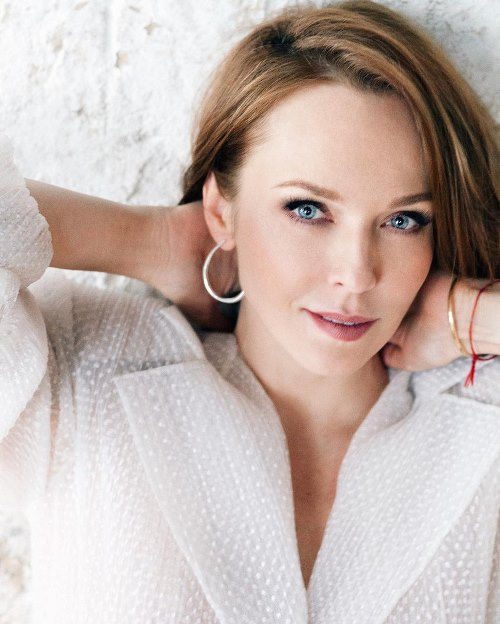 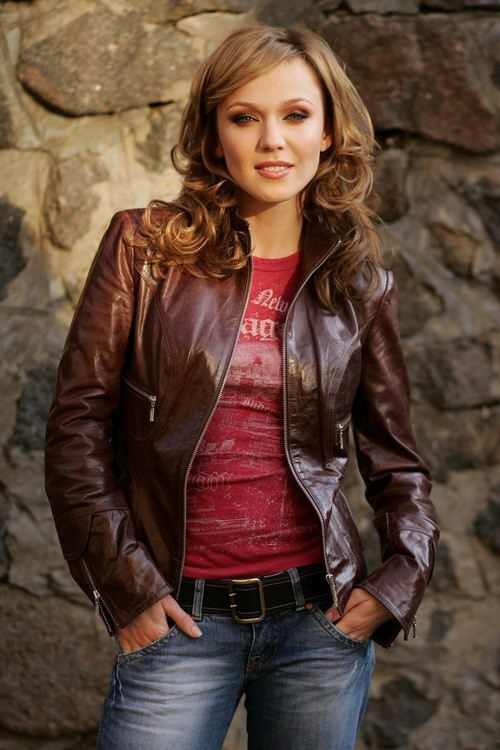 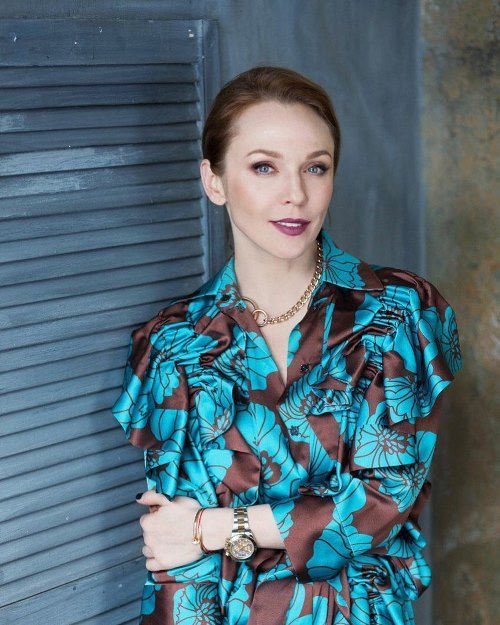 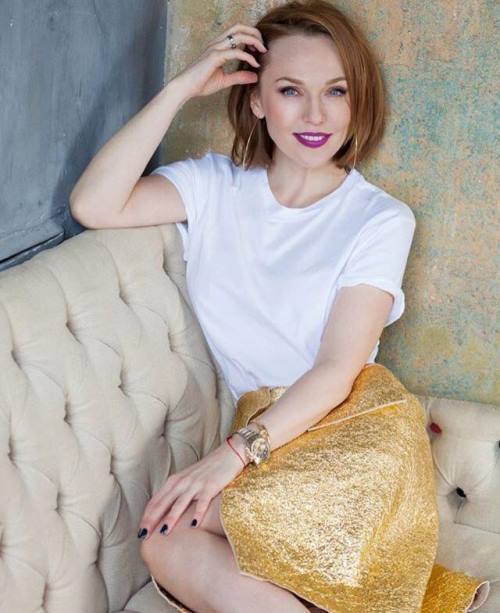 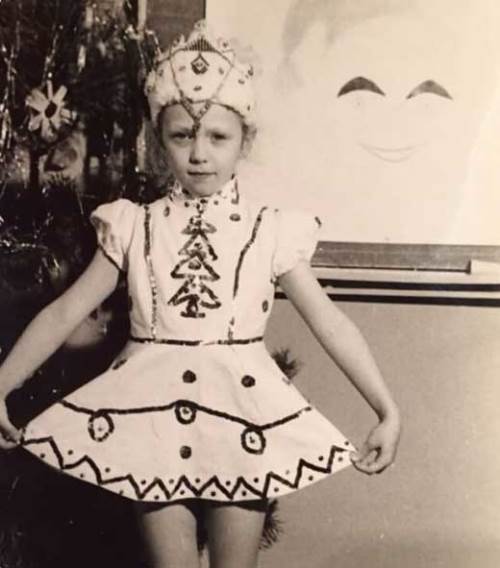 Cute Albina in her childhood 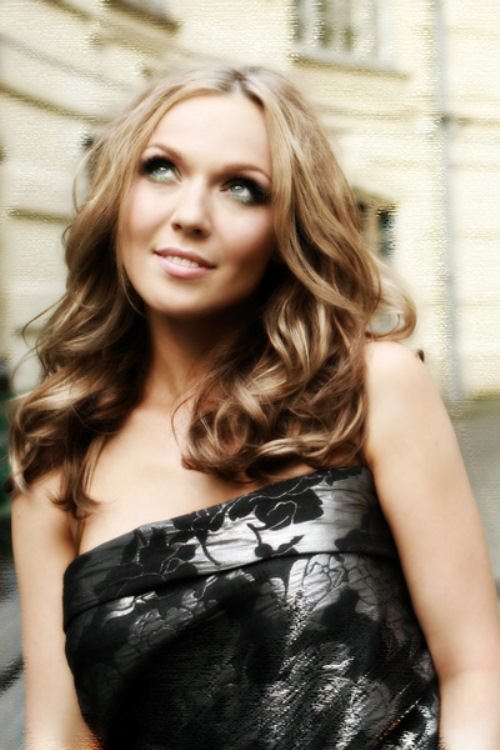 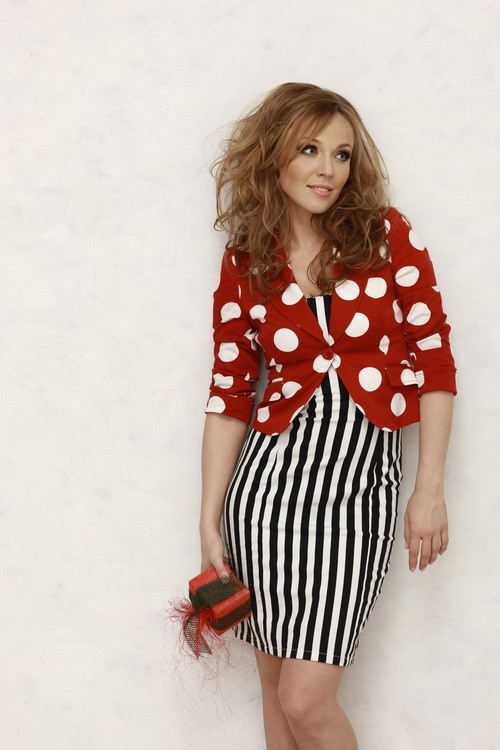 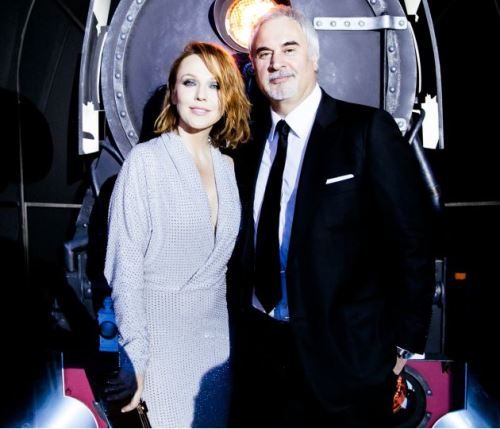 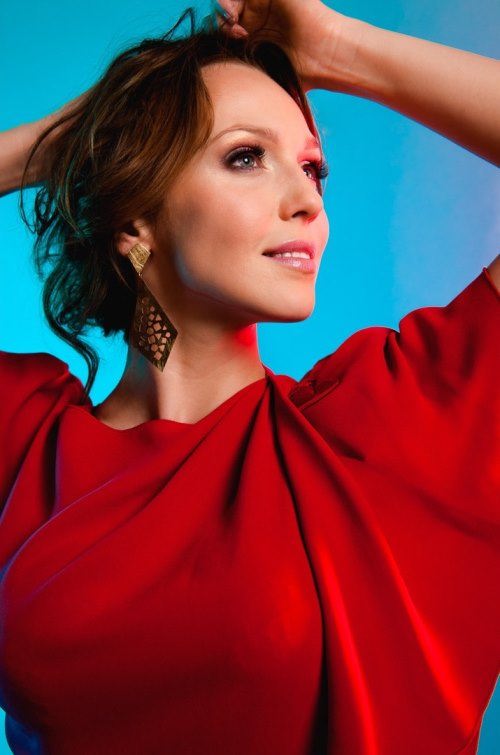 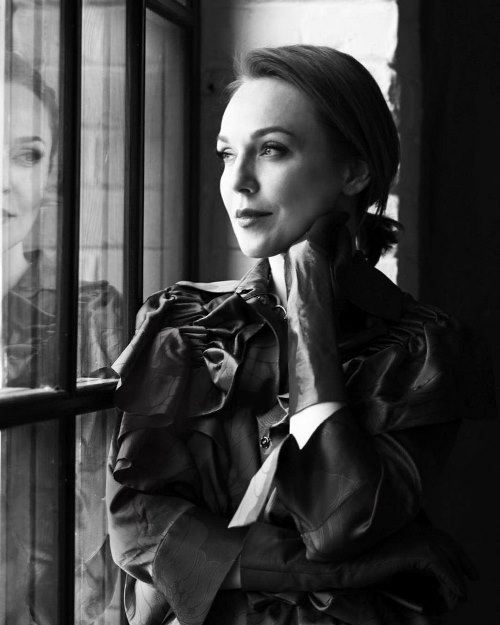 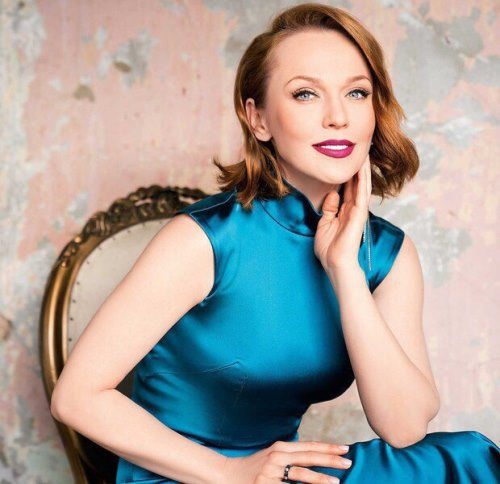 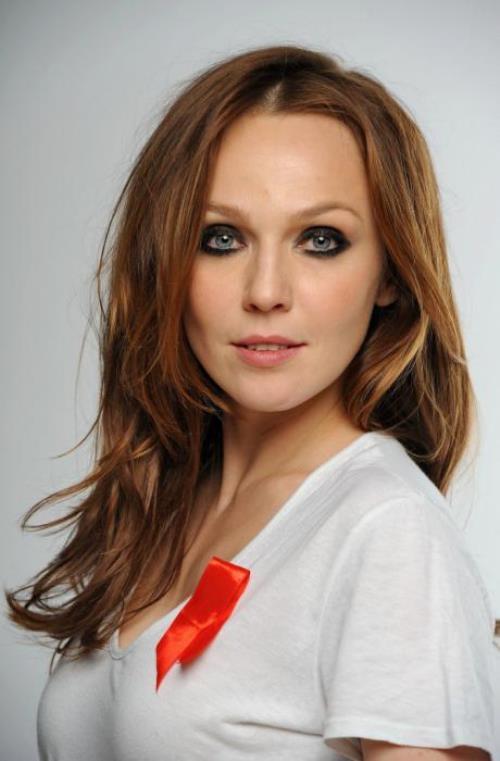 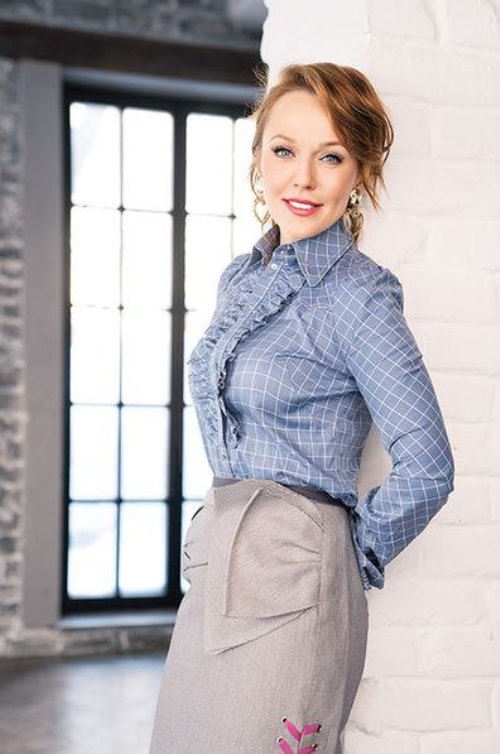 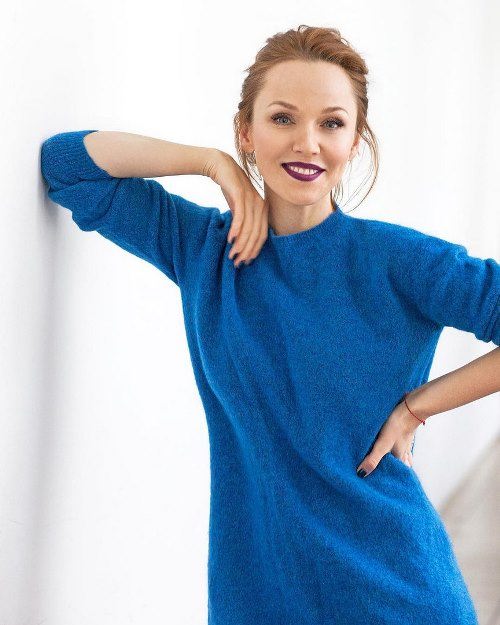 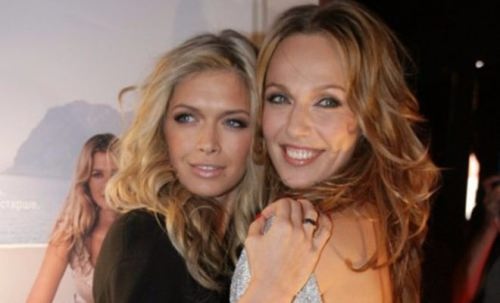