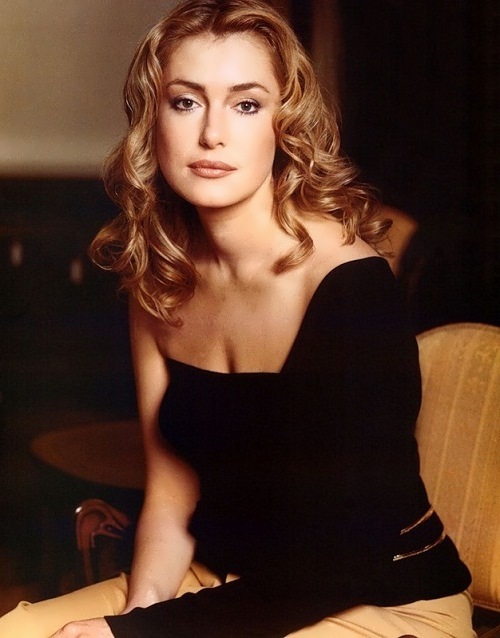 Maria Shukshina is a Russian actress and TV presenter, Honored Artist of Russia (2008).
She was born on May 27, 1967 in Moscow. Beautiful girl’s parents are writer, director and actor Vasily Shukshin and actress Lydia Fedoseeva-Shukshina. Her younger sister, former actress Olga Shukshina (born on July 29, 1968) works in the church. In addition, she has an elder sister Anastasia Voronina-Francisco (born in 1960).
At the age of one and a half Maria starred in the short story Bratka (1969). In 1972 Shukshina and her sister Olga played Rastorguev daughters in the movie Pechki-lavochki. Two years later Maria played the role of Masha in the film The Birds Over The City (directed by S. Nikonenko, 1974).
Wise mother once said: “If you’re lucky, you will marry the film director. Then he will give you roles. And if not, then you will remain unemployed.” And after these words Maria decided to choose another, more stable profession. She graduated from the Institute of Foreign Languages.

After institute Maria worked as a secretary – interpreter for several years.
In the mid-90s of last century Shukshina appeared in several films. The most notable was the role of Annie in the melodrama American Daughter by Karen Shakhnazarov. Then the actress starred in Peter Todorovski’s drama What A Wonderful Game.
Awesome Shukshina became a host of the TV project Wait For Me on Channel One in 1998. Masha is also one of the judges of the TV show Minute of Fame.
At the beginning of the new century Maria decided to return to the cinema. At first she starred in the comedy television series The Perfect Pair. Later she got the main role in the series People And Shadows Secrets of Puppetry. Moreover, in the TV series Dear Masha Berezina the actress played the role of Katya, who tried to make a career in the modeling business. Leonid Brezhnev’s last romantic affair, nurse Nina Korovyakova, in the TV series Brezhnev was played by Shukshina. By the way, Shukshina got the main role in the popular TV series Take Me With You. What is more, in 2009 the actress played the main role in the film Terrorist Ivanova directed by Vlad Furman.

Personal life
Amazing Maria is a mother of four children.
Artem Tregubenko was her first husband. They have daughter Anna (born in 1989), who studies at VGIK.
Businessman Alexei Kasatkin was Maria’s second husband and they have son Makar (born in 1998).
In 2005 Maria gave birth to twins Foma and Foka. The father of the boys is her third husband, lawyer and businessman Boris Vishnyakov.
Source: www.bigcitystar.ru 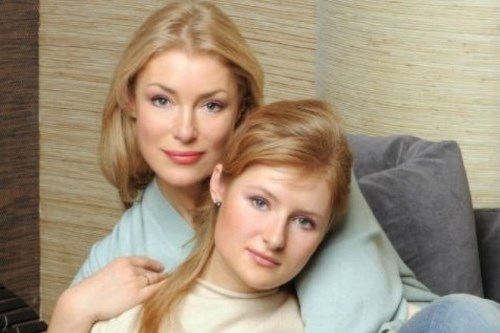 Shukshina with her daughter Anna 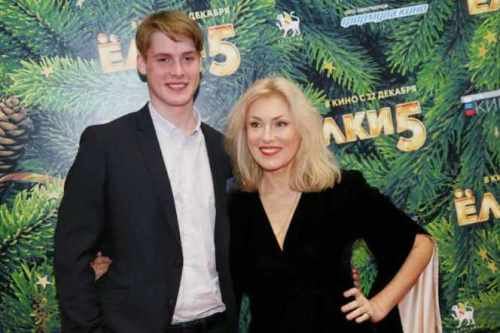 Maria Shukshina with her son Makar 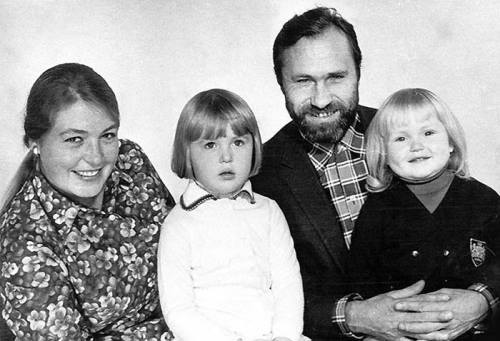 Little Masha Shukshina and her parents 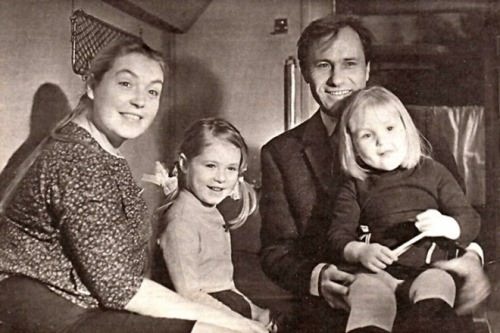 Cute Maria Shukshina in her childhood with her parents and sister 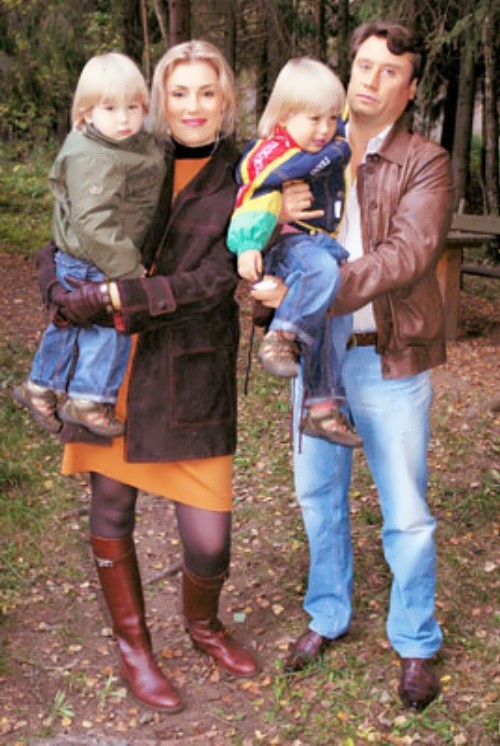 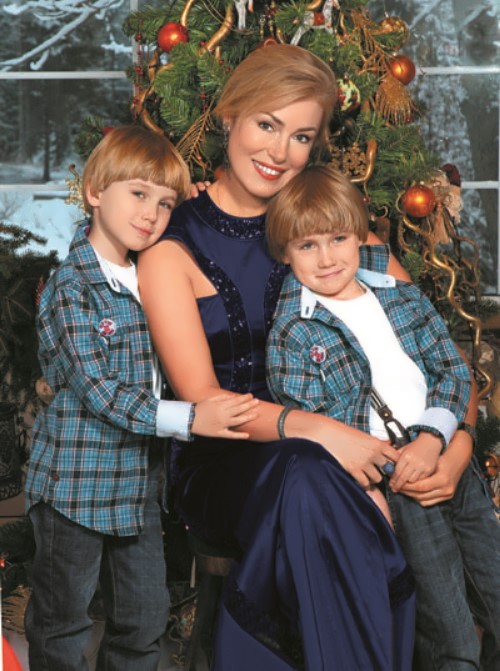 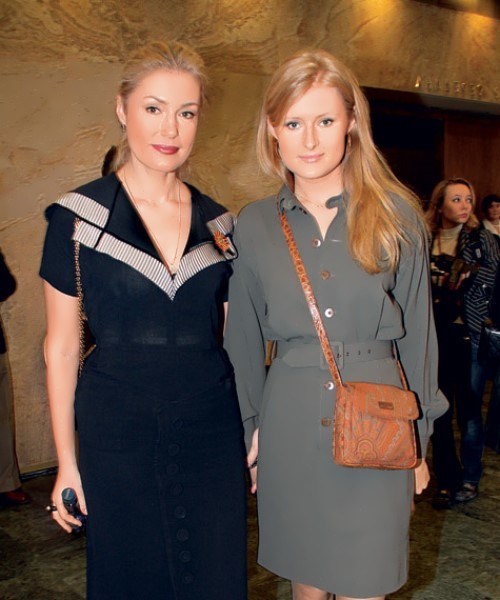 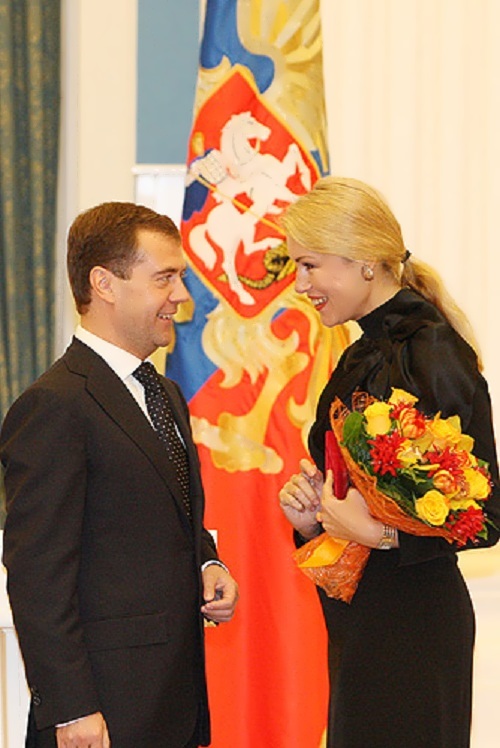 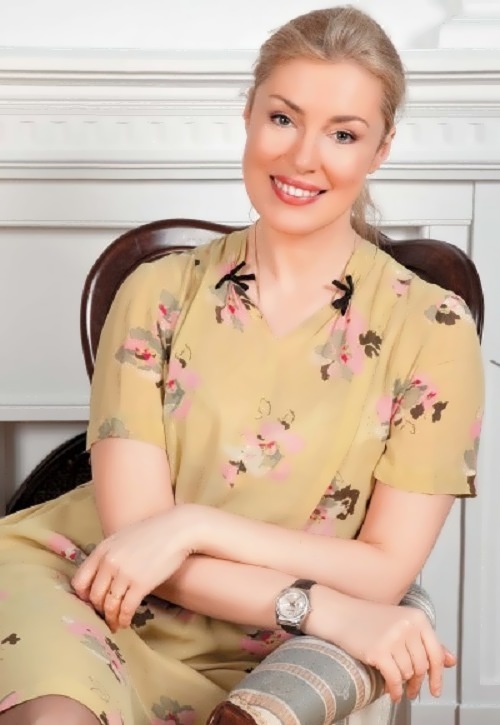 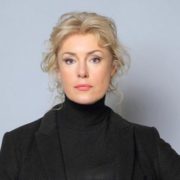 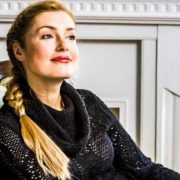 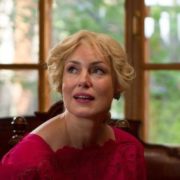 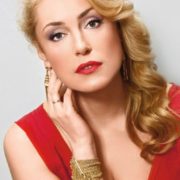 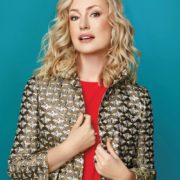 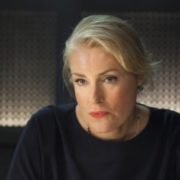 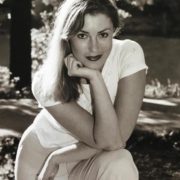 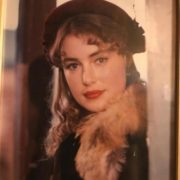 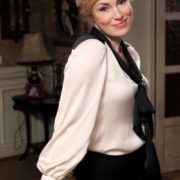