Sergei Mikhalkov, one of the most popular children’s writers in the USSR, was born in 1913. He spent his school years in Pyatigorsk, in the Caucasus. And in 1930 he moved to Moscow, where he studied at the Gorky Literary Institute. In 1935 his first verses for children were published, and they had been followed by many other verses, fables and plays for children.
He began to write verses early in his life. Along with his penknife and sling-shot, cherished carefully in a casket, there was a rough notebook containing some verses, written out without a single mistake.
Among the verses was one fable— it was called Culture, and the point of it was that “it is better to help people in deeds, not merely in words”. He was ten at the time.
One day he wrote a tale in verse. He copied it out in block capitals and set off for a publisher’s. The boy went into a place that smelt thrillingly of printer’s ink. They led him to “the very top man”. A tiny old man in a long belted shirt received him as though he was a real author. When he said goodbye, he held out three roubles. That was his first advance! A week later he was holding his reply in hands trembling with excitement. Printed on a stock form, it briefly rejected his story about a bear as unsuitable for publication.

The young author received an infinite number of such communications from various Publishers until at last, in the July 1928 booklet issued by the magazine On the Upsurge (Rostov-on-Don), there appeared his first “really” printed poetry: it was an eight-line verse called The Road.
One day his father proposed that Sergei should write a dozen quatrains for posters about poultry-farming. (Having accepted the October 1917 Revolution unreservedly, his father worked with a group of specialists in the early years of Soviet government to reorganise poultry farming, which was done privately by individual peasants, and put it on a basis of State and public ownership.)
Sergei willingly did what he asked, and quatrains singing the praises of collective-farm poultry-breeding and calling for modern methods in this sphere were published. The father shook his hand powerfully, and this handshake was more precious to him than any award. 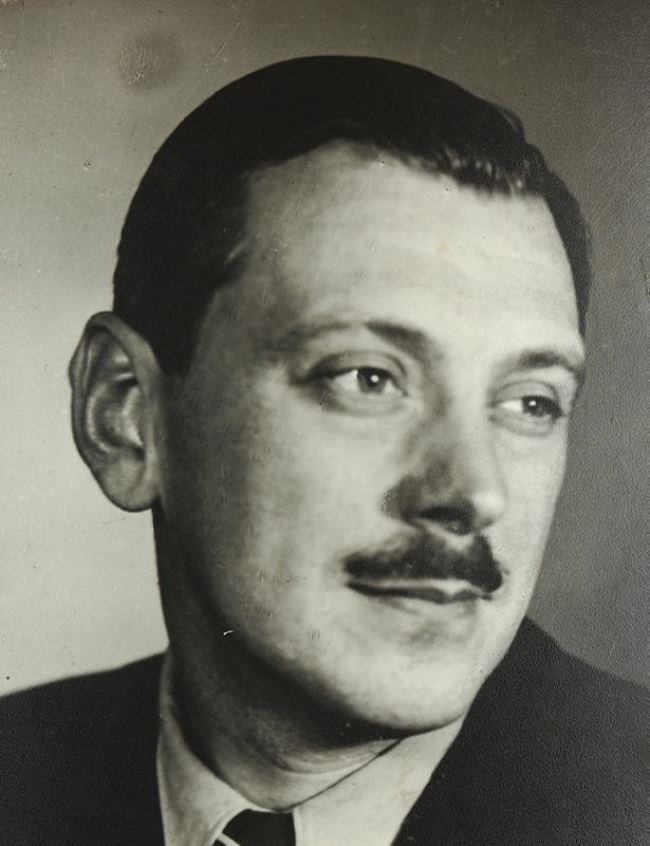 Author of the anthem of his homeland

At 20 Sergei was writing verse for adults—run-of-the-mill verses with nothing to distinguish them from the work of various other poets. Some were a little better, some a little worse. They appeared in newspapers, and would perhaps even be collected in a slender volume.
Then, accidentally, Mikhalkov wrote his first verse for children. This first effort attracted the attention of two writers, Marshak and Fadeyev.
Samuel Marshak, with his great experience of children’s verse, his delicate taste and sensitivity, began to give him guidance. Alexander Fadeyev encouraged Sergei with some heartening words, publishing an article in Pravda entitled Mikhalkov’s Verse. Suddenly Mikhalkov find real enjoyment in writing verses for children. It was pleasant, happy work. That was his birth as a poet.
That was at the beginning of the thirties. In 1944 new creative vistas opened to him in an equally unexpected way. For that he was indebted to another writer—Alexei Tolstoy. Apparently something in his satirical verses for children had given him the idea that he should write fables. 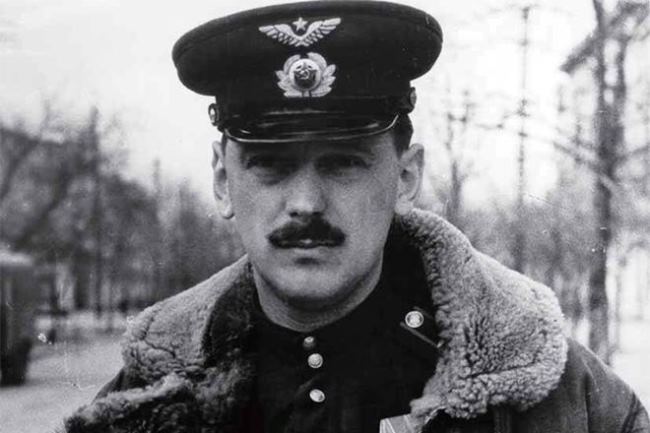 By way of encouragement in his sudden, difficult attempt, Alexei nominated Sergei for the All-Union Committee for the Celebration of Krylov’s centenary. At Alexei Tolstoy’s advice Mikhalkov wrote more than 100 fables.
Sergei worked in various genres: wrote verses, plays, film scenarios for children and adults, songs, political satire, articles, notes—in fact, everything but novels and short stories.
Sergei Mikhalkov is a man of the era, a legend, the founder of the famous Russian creative dynasty. And, of course, one of the most important facts of his biography is the creation of the text for the anthem, first of the USSR, and then of Russia. Yes, this is a truly unique case, Sergei twice became the author of the anthem of his homeland. And this is probably the only poet in Russia whose poem is known by heart by all Russians without exception.
In 2003 his son Nikita Mikhalkov made a documentary Father. This is a story about the history of the Mikhalkovs family and about the great life of Sergei Mikhalkov. 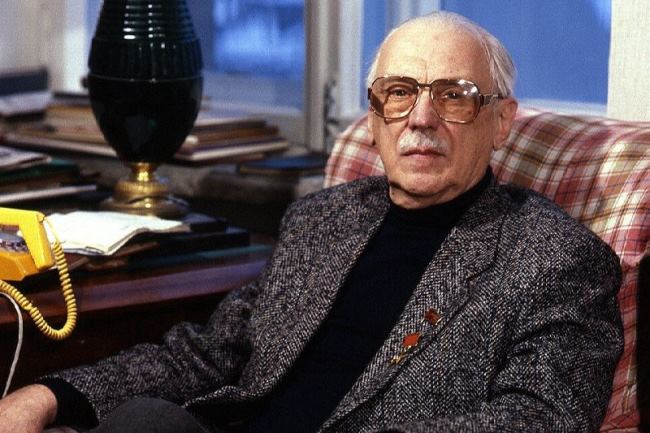 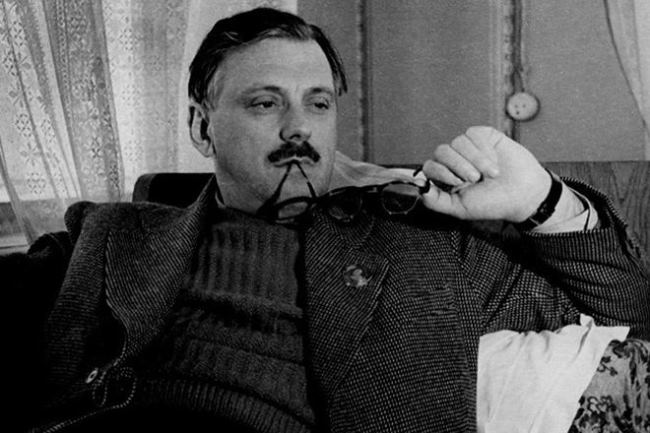 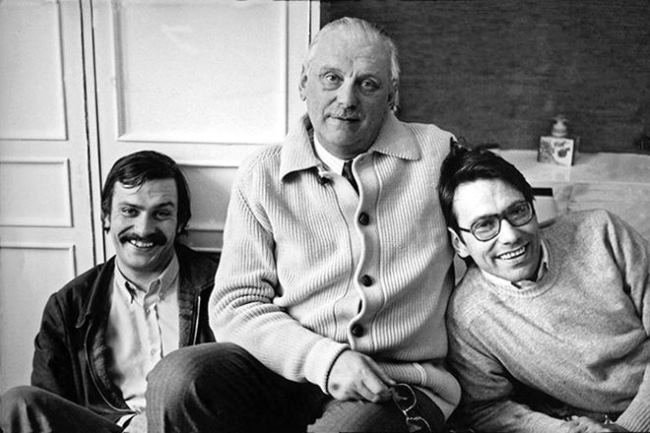 Sergei Mikhalkov and his sons 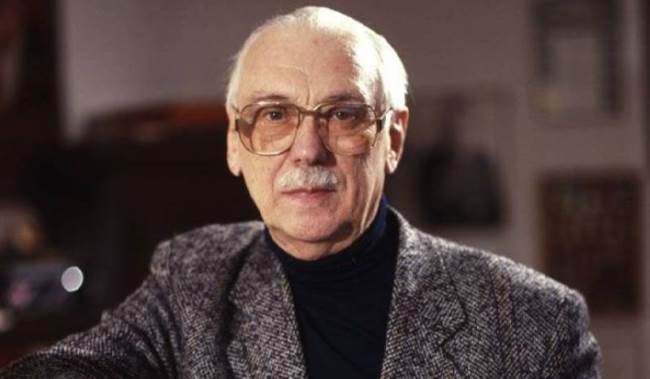