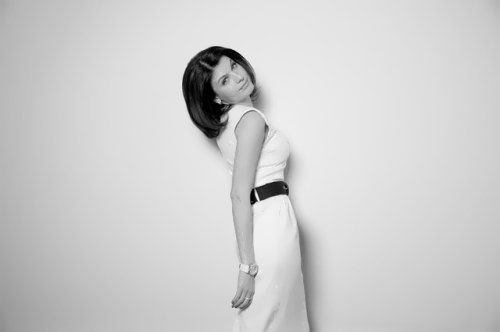 Irina Rossius is a Russian journalist and TV presenter.
Pretty girl was born on October 22, 1978 in Moscow. Her father Alexander Pavlovich Rossius was born in Mongolia in 1956 into the family of Volga Germans. And her mother Galina Anatolyevna Rossius (nee Ivanova) was born in Moscow in 1955.
Ira studied at the State University of Management, Faculty of Economics. And in 2012 she graduated from the Russian Academy of National Economy and Public Service.
In 2004 – 2006 she worked as a reporter and financial commentator in RBC TV Company.
Then, in 2006, Irina became the presenter of the information programs on Vesti channel. Later, in January 2010, the channel changed its name to Russia-24.
You know, Rossius worked as an economist for more than six years but then she decided to change her work. At first she worked as a correspondent of the program Capital and then she was a columnist in the program In Focus.

Later she worked as a secretary in the Ministry of Emergency Situations. Two years later, she left the Ministry of Emergency Situations and returned to her former job on Russia-24 channel.
In the autumn of 2015, Irina became the presenter of the program Vesti on Russia-1 channel.
By the way, Irina is a regular participant of many forums and round tables devoted to economic, political and other issues. Actually, she was a host of many award ceremonies.
In her free time Irina likes to travel, goes to the theater, and is engaged in tennis and swimming.
Moreover, she starred in the role of the news presenter in the film Attraction directed by Fedor Bondarchuk in 2017.
Source: www.bestpeopleofrussia.ru 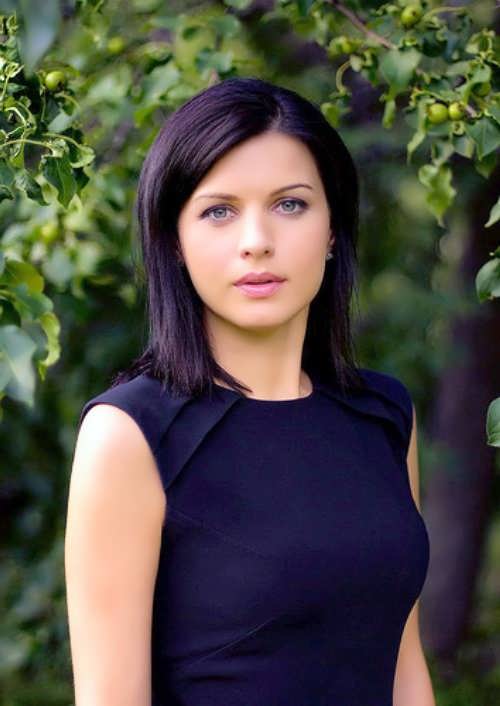 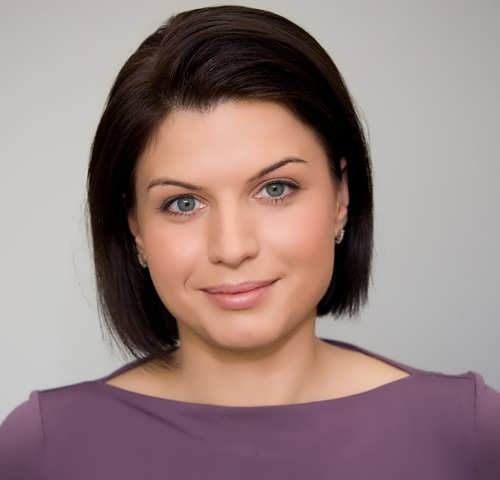 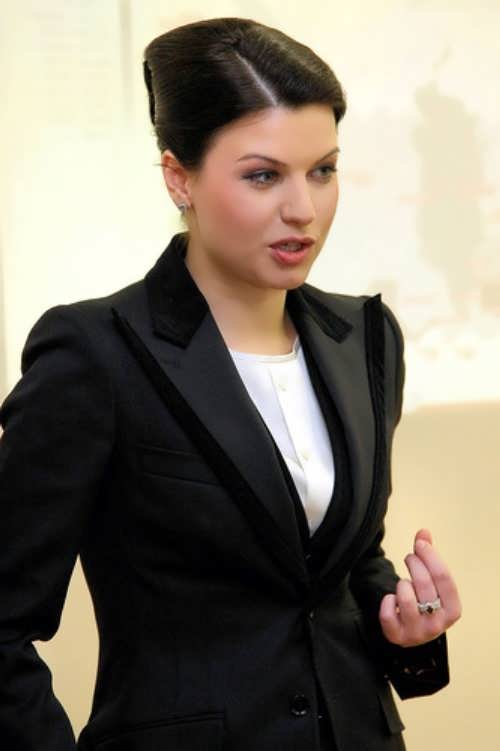 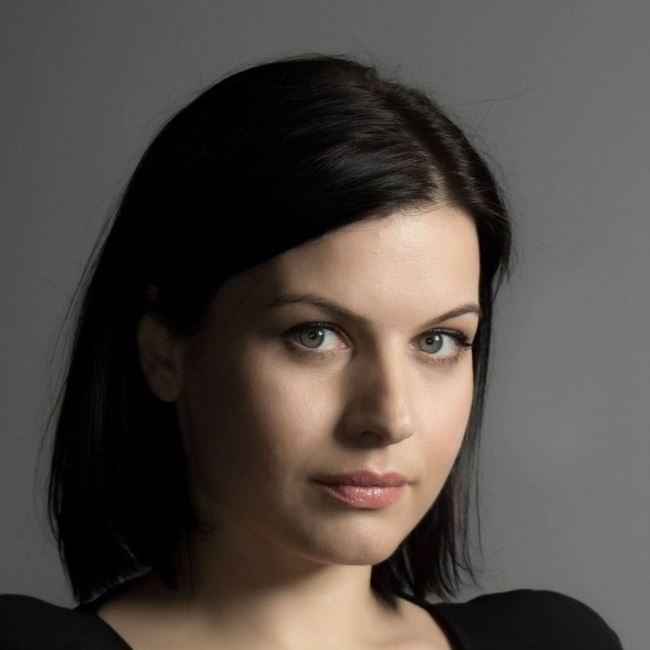 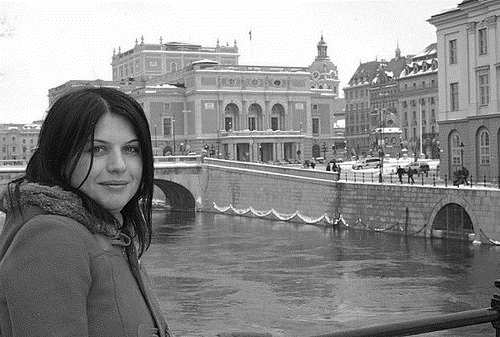 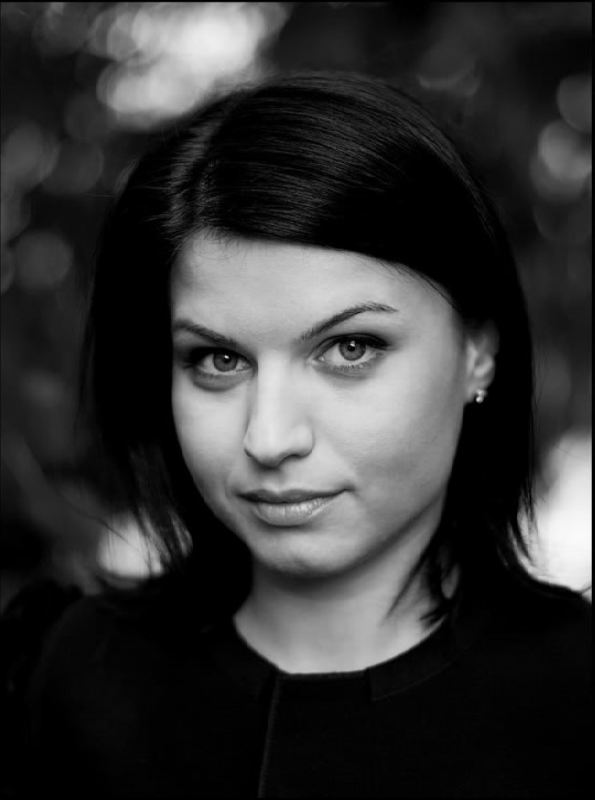 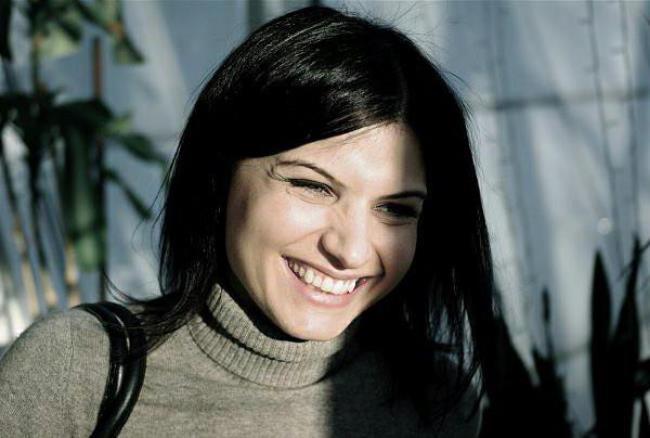 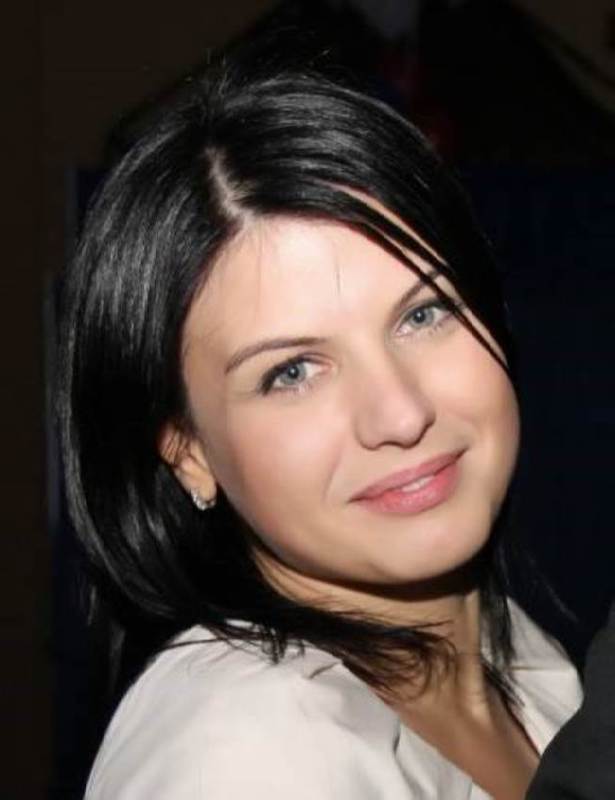 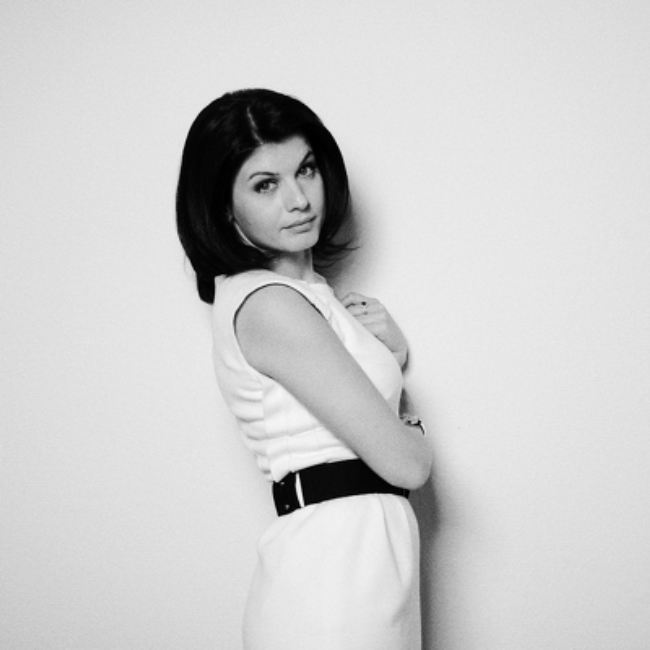 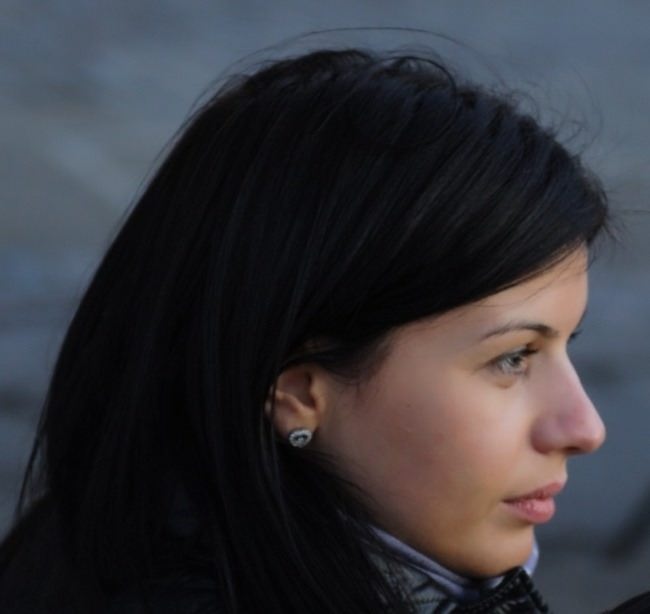 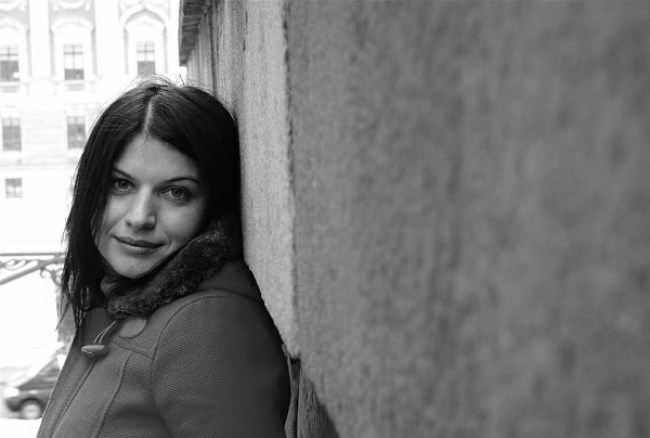 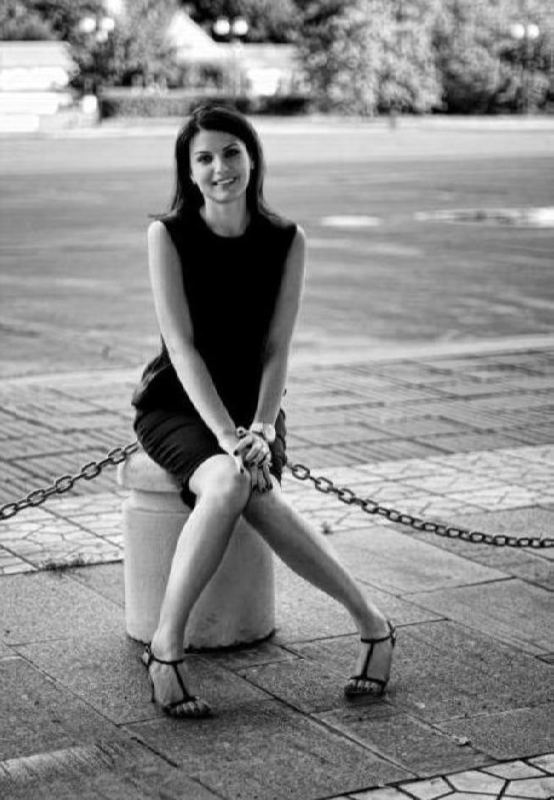