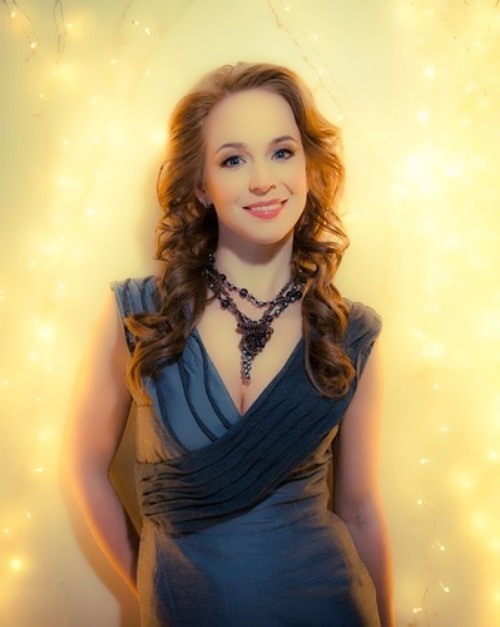 Irina Medvedeva is a Belarusian and Russian film and theater actress, singer. Thanks to the comedy sketch-show 6 Kadrov, today Irina is known by millions of Russian viewers.
Pretty girl was born on August 14, 1982 in Bobruisk, Mogilev region, Belorussian SSR, USSR.
In 2003 she graduated from the Belarusian Academy of Arts in Minsk and worked as an actress of the Belarusian Army Theater. You know, Irina played the title role in the 3D musical Pola Negri.
Irina is a successful singer of love songs. She got the prize for The Best Debut at the festival Actors Recite and Sing for the love song And After All I Will Say. By the way, Irina was only 18 years old at that time.
After graduating from the Belarusian Academy of Arts she starred in small roles in the TV series The Team and Men Do Not Cry. Also she starred in the movie Return of the Thirty and the action movie The Agony of Fear.

On television Medvedeva debuted in 2002 in the program Velcom SMS TOP 10. In 2005 Irina moved to Moscow where she worked at RenTV channel and then at STS in 6 Kadrov show.
From September 8 to December 15, 2013 Irina paired with skater Povilas Vanagas participated in the TV show Ice Age. Sergei Agapkin and Medvedeva were presenters of a talk show About The Most Important in 2014.
In 2016, the melodrama Memory of Autumn, based on the play by Alexander Zvyagintsev and directed by Andrei Sokolov, was premiered. The film is about the life of the widow and sons of the statesman of the Soviet period Ikonnikov.
Moreover, she played in the comedy The Adventures of a Mad Professor. It is about brilliant young scientist Max (Peter Fedorov), who turned into a tiny man as a result of his own experiments. 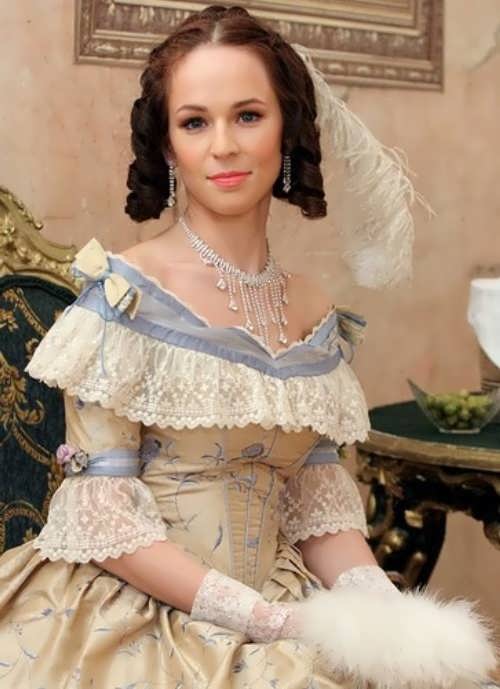 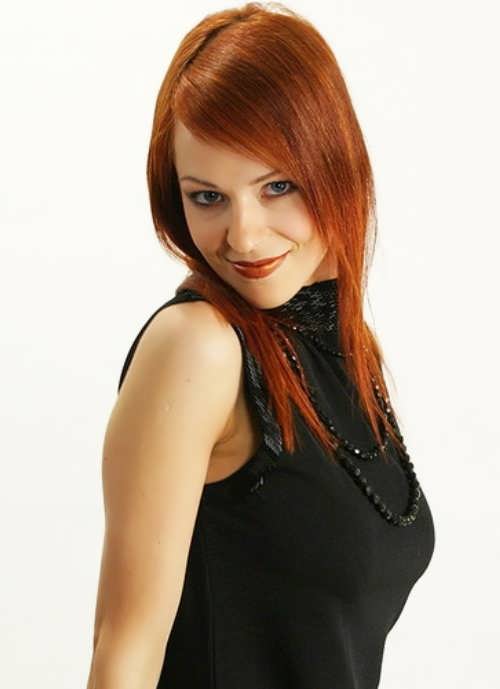 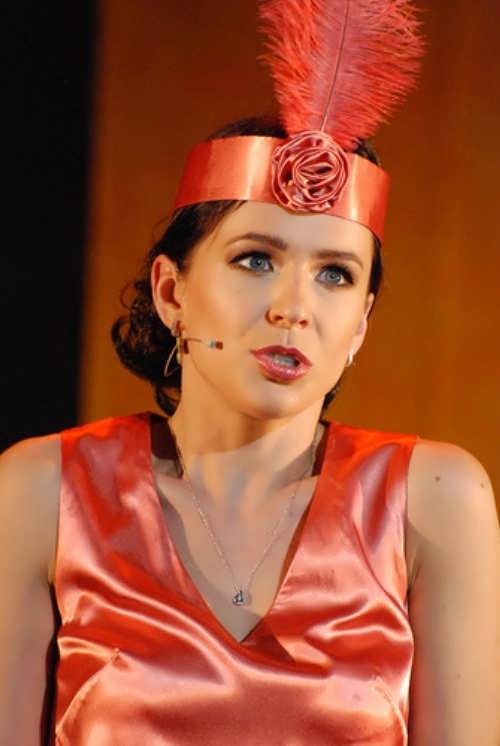 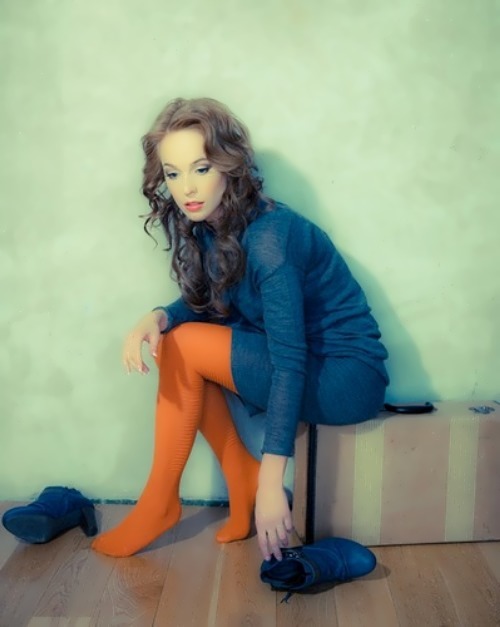 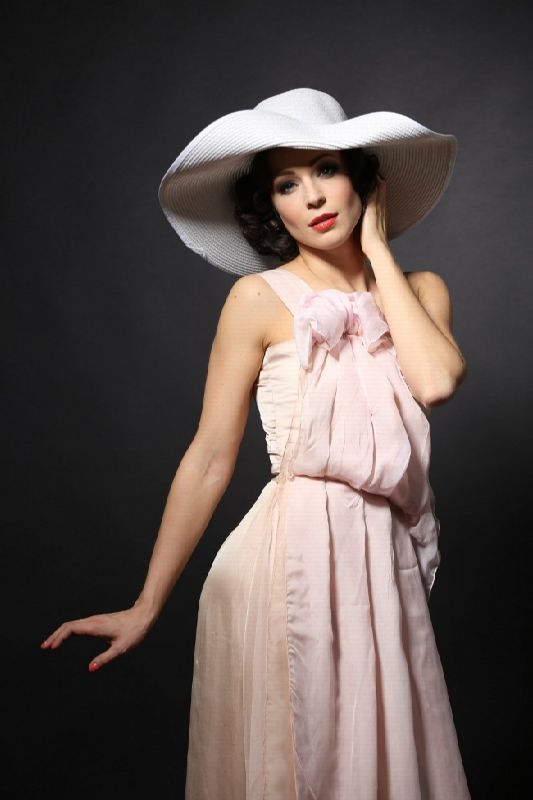 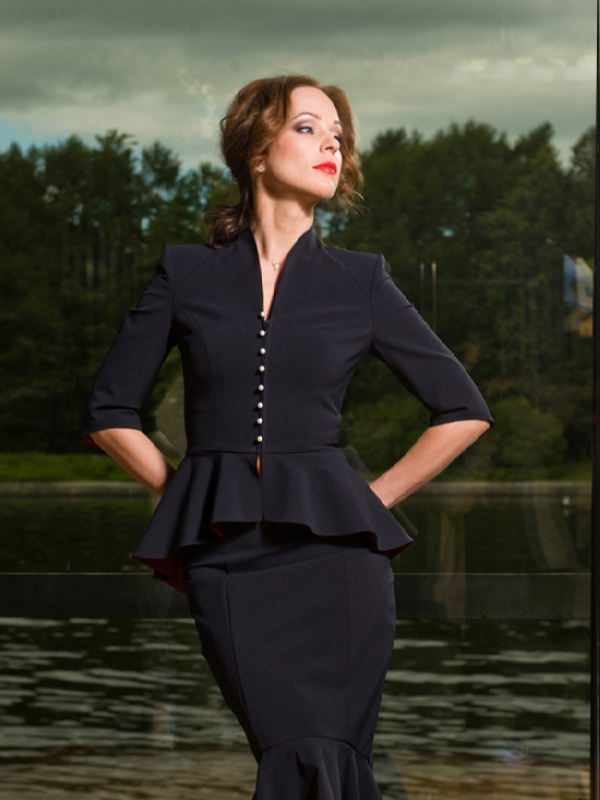 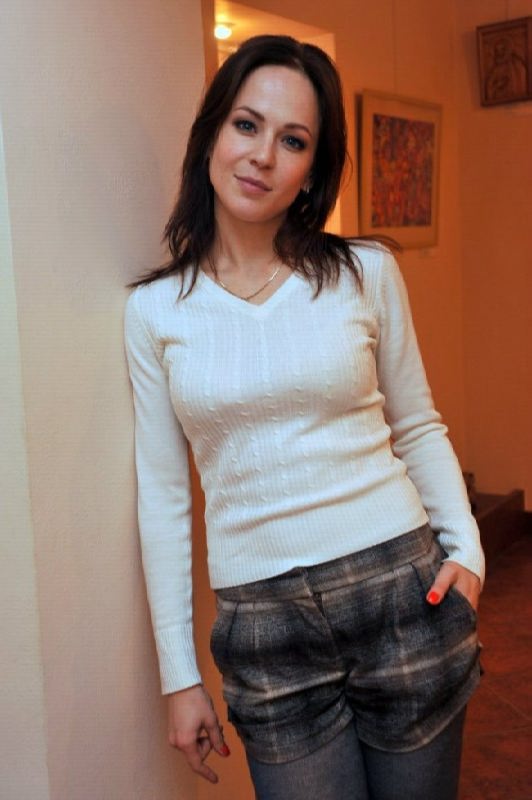 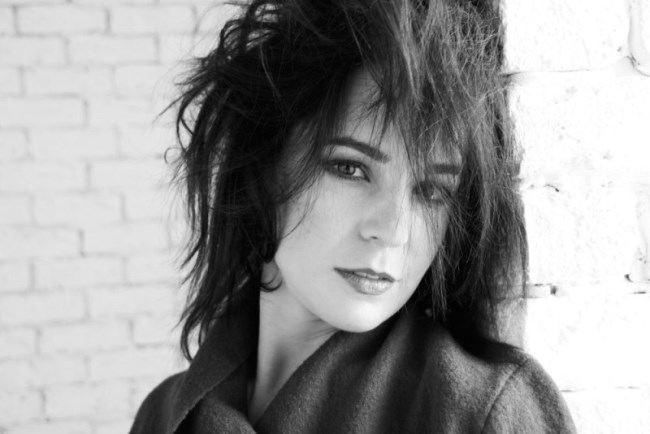 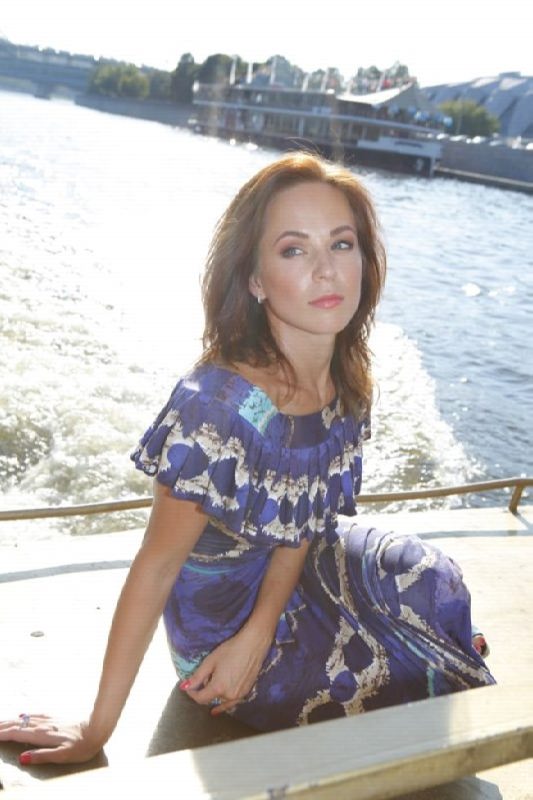 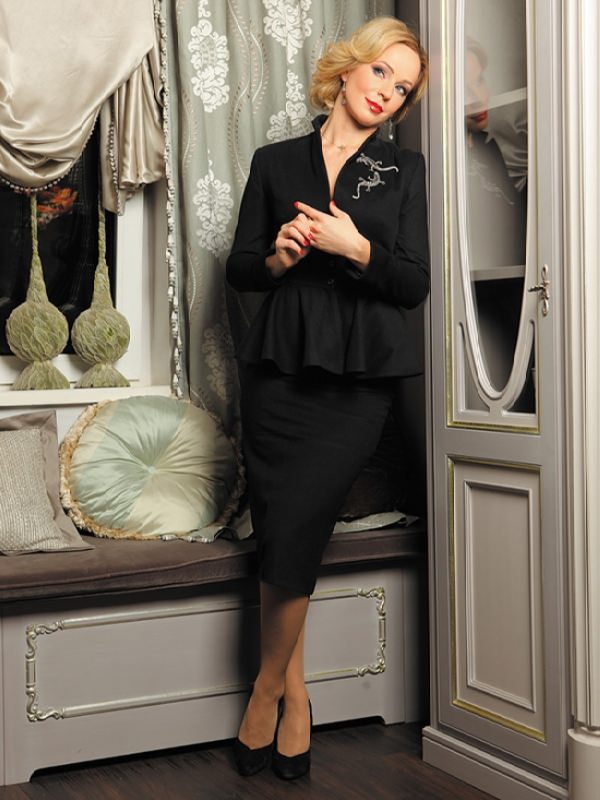 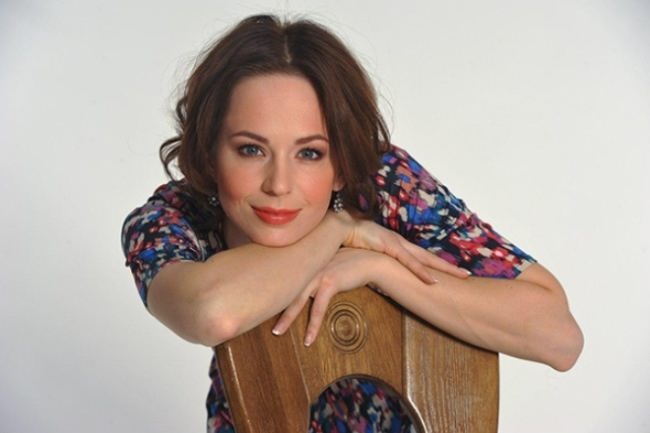 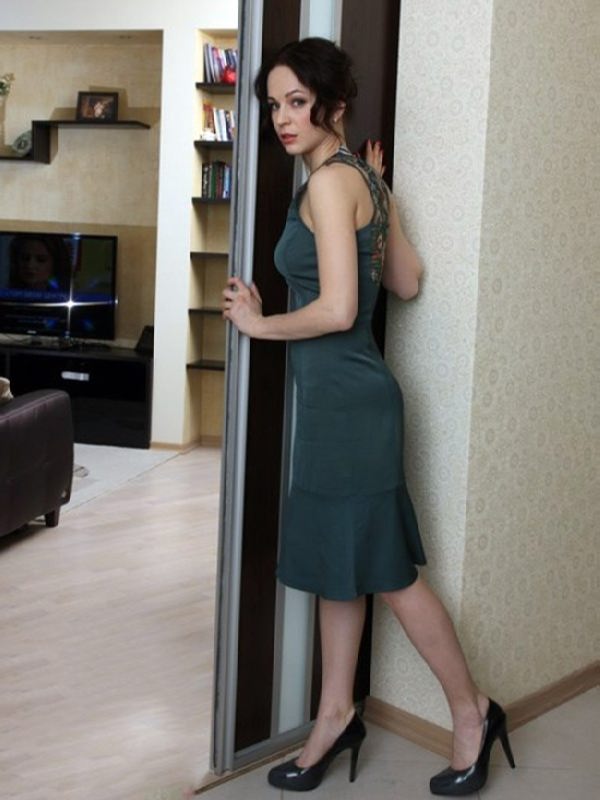 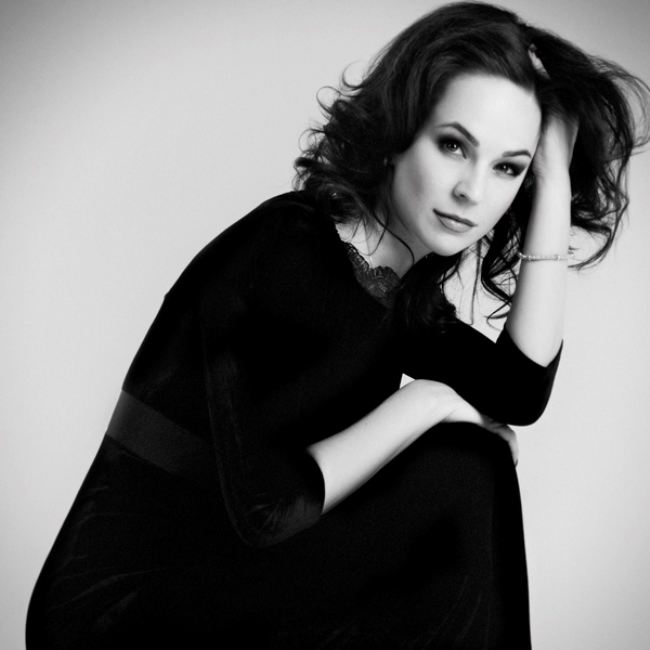 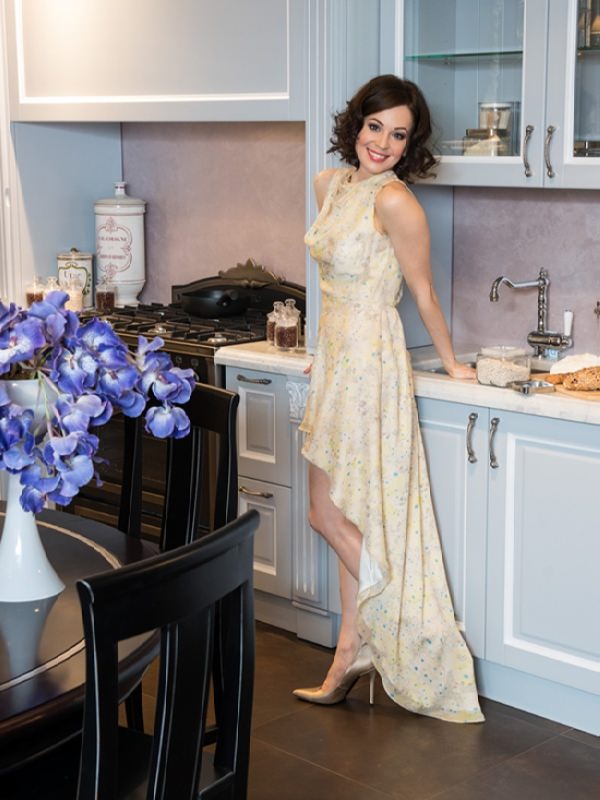 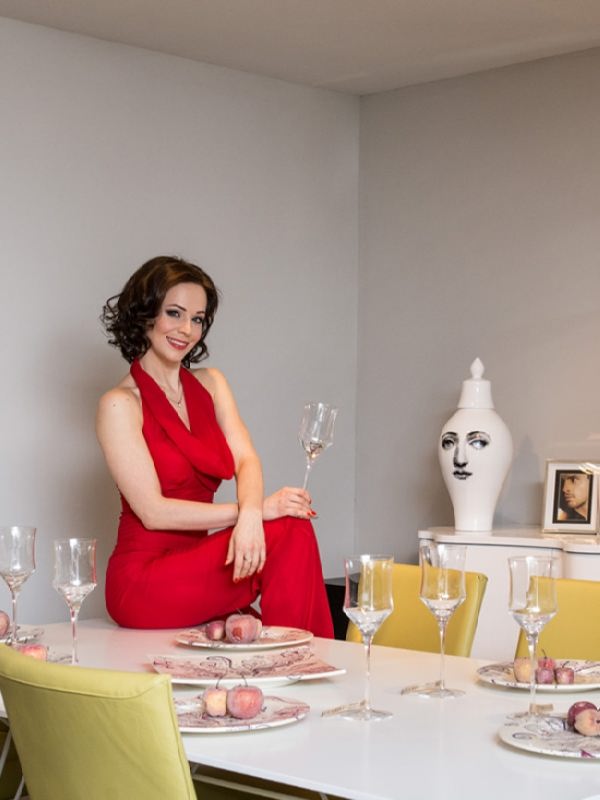 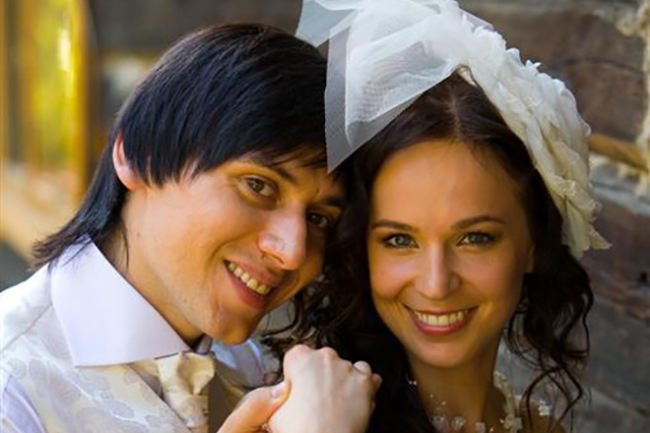 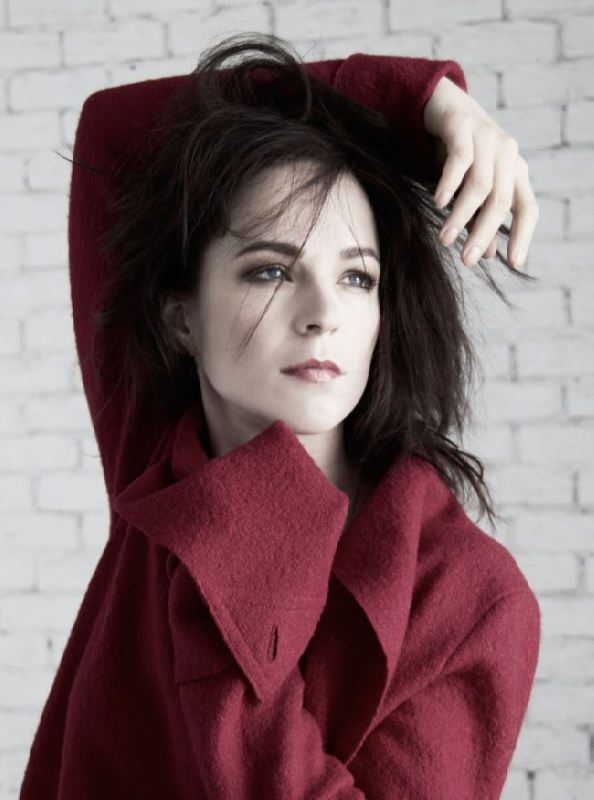 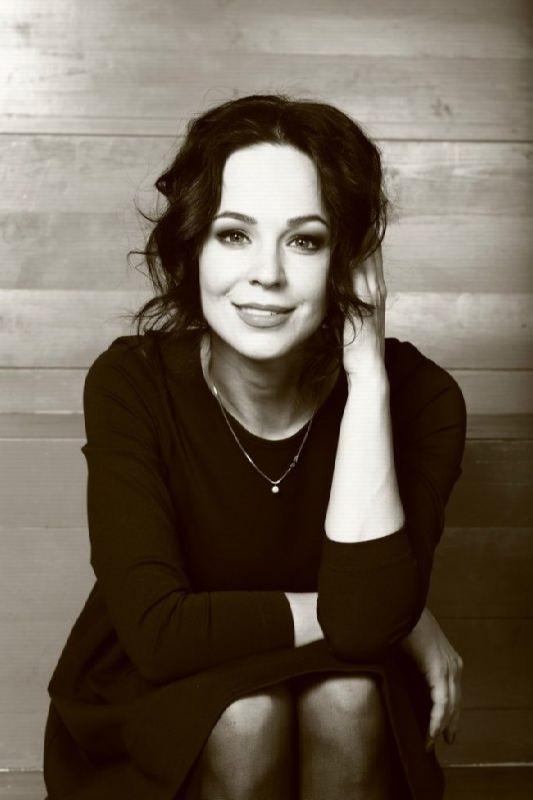