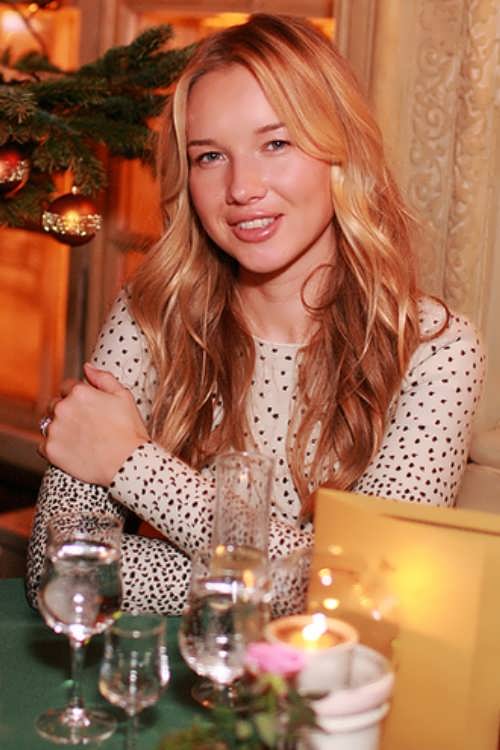 Ida Lolo (her maiden name is Ida Valeeva) was born on August 1, 1978 in Novosibirsk. You know, her father Marat Valeev was a professional hockey player. Her childhood the girl spent in her native town.
When Ida was 20 years old she fell in love with a guy from Belarus and without thinking twice went with him to his homeland. In Belarus she worked in one of the first fitness clubs in Minsk. Later she went to the capital of the Russian Federation.
Her husband was Mark Lolo, President of Central Partnership, former CEO of the film company Central Partnership Sales House. Ida is ten years younger than Mark. They were together for six years and divorced in 2013.
After several months, Ida married the creative director of the film company Nebo, the son of journalist Yevgeny Kiselyov, Alexei Kiselyov.

After parting with Alexei Kiselyov, Ida disappeared from the radar of secular chroniclers, and she also abandoned the page in Instagram. However, later the it-girl from Siberia began to appear in public again. The Russian media reported that she was going to get married.
In 2016, she married Vladimir Kekhman, a general director of the Novosibirsk Opera and Ballet Theater, as well as the artistic director of the Mikhailovsky Theater. Awesome girl gave birth to their daughter.
By the way, Ida looks like Hollywood actress Renee Zellweger.
Ida and her dog Zack are dear guests at every social event.
Source 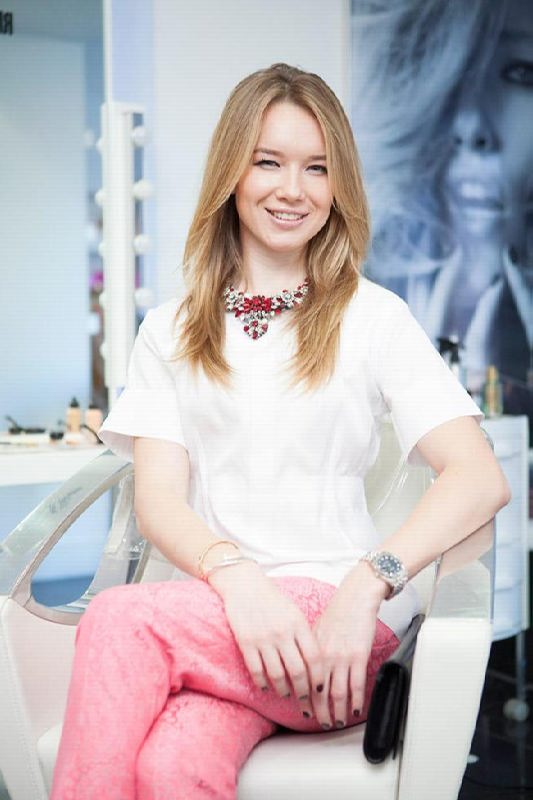 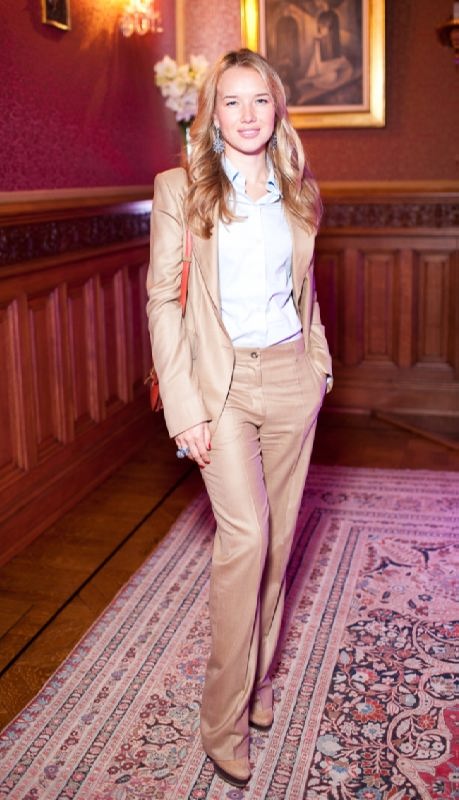 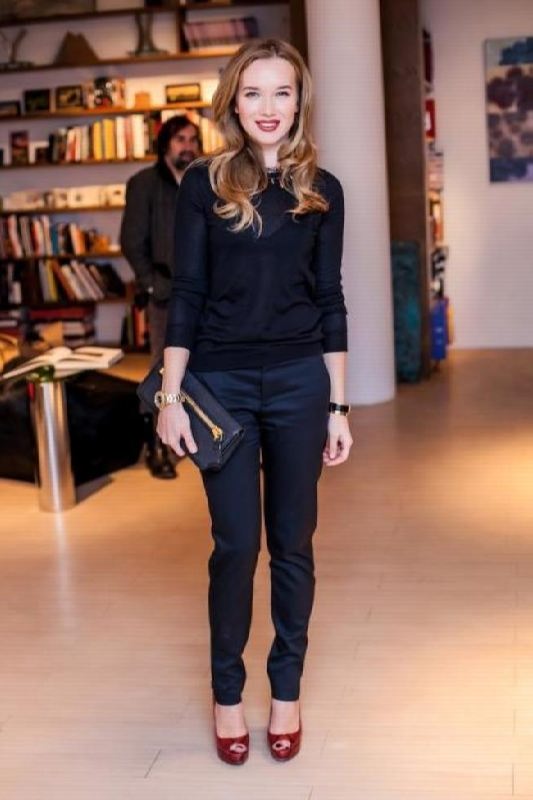 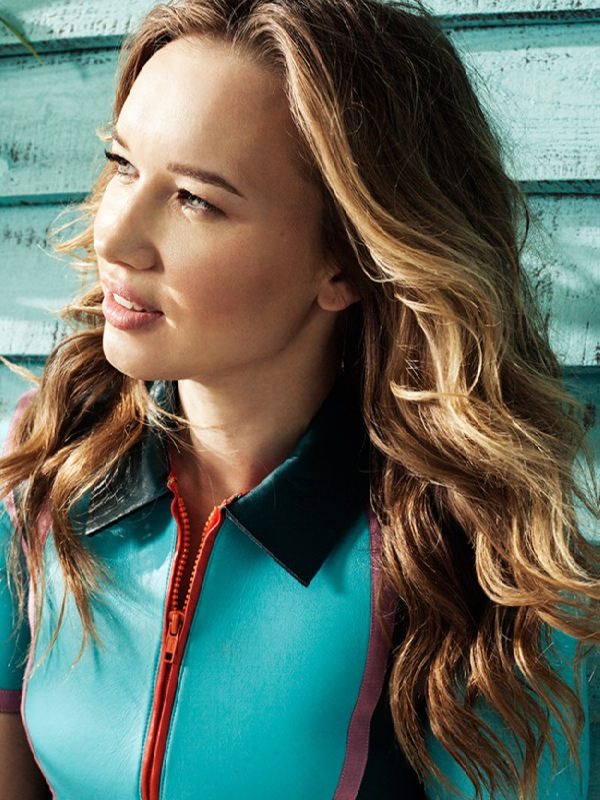 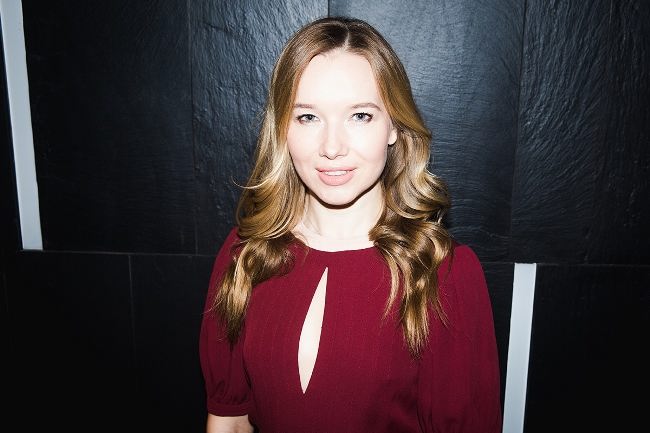 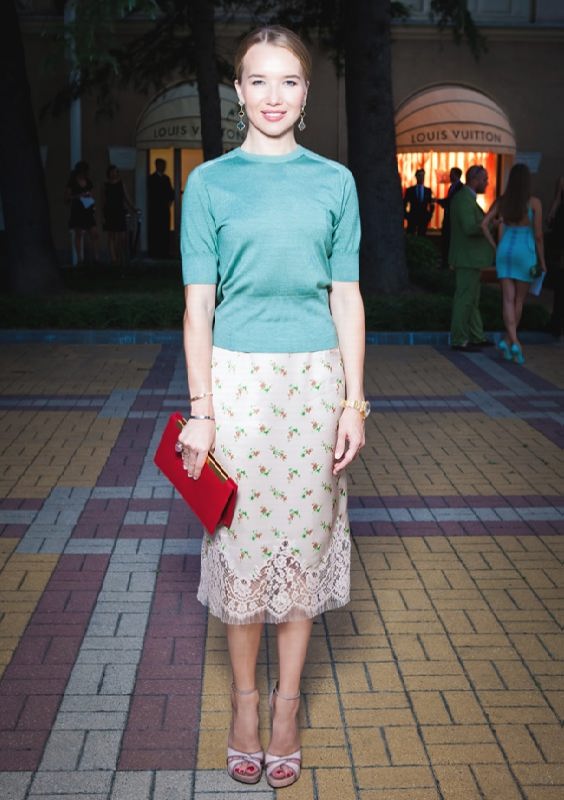 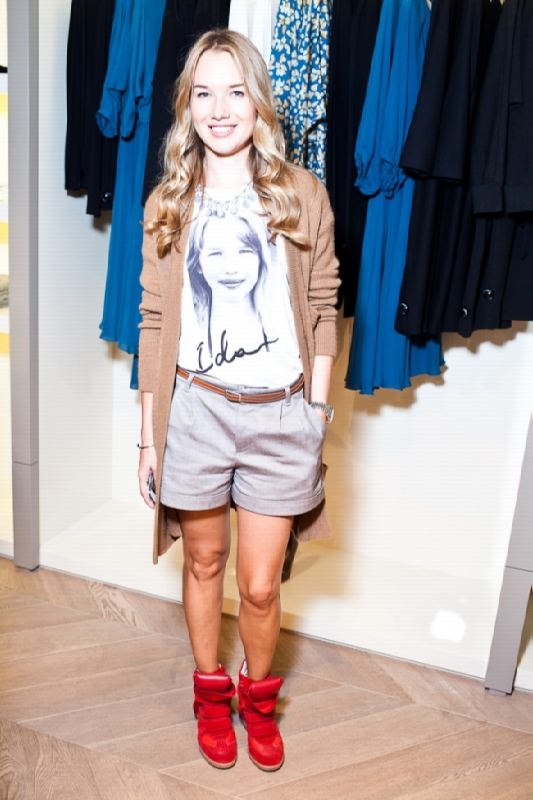 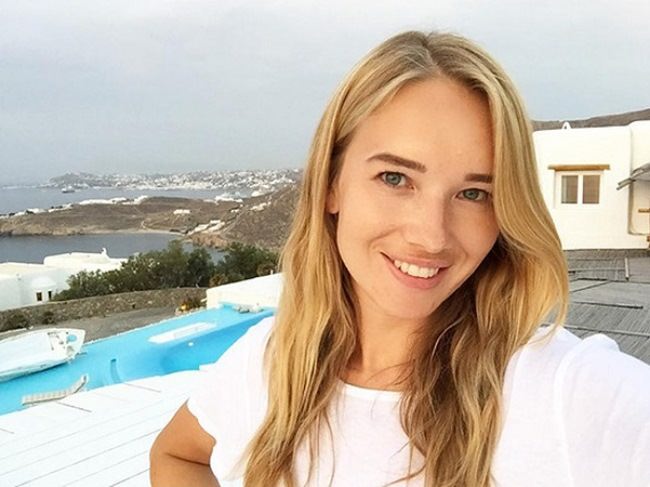 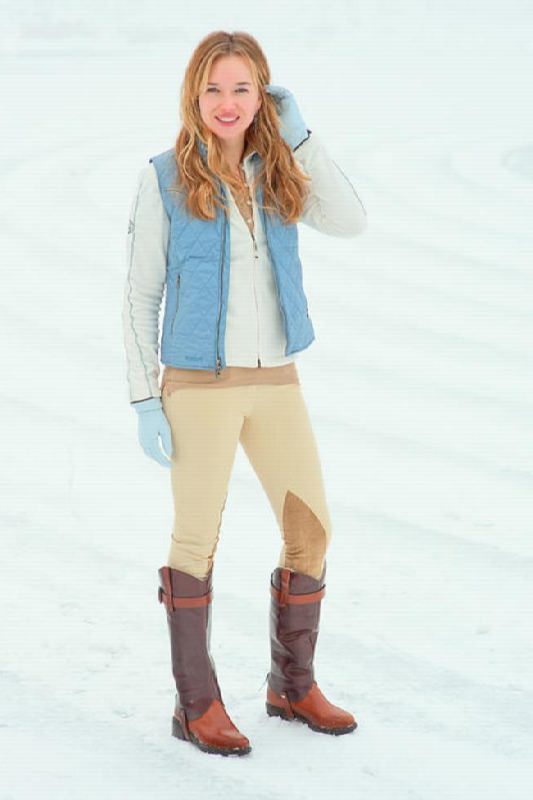 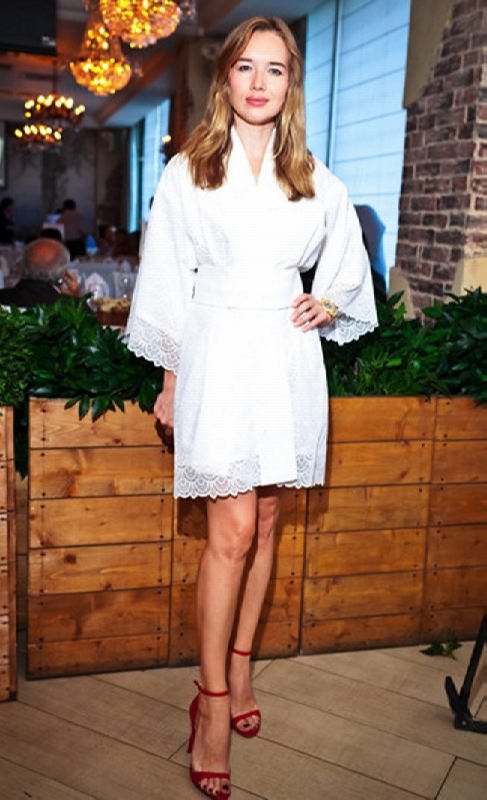 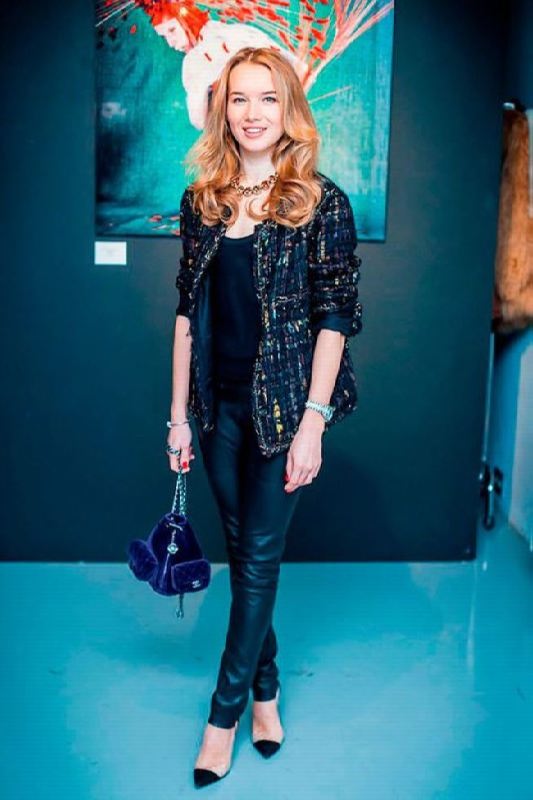 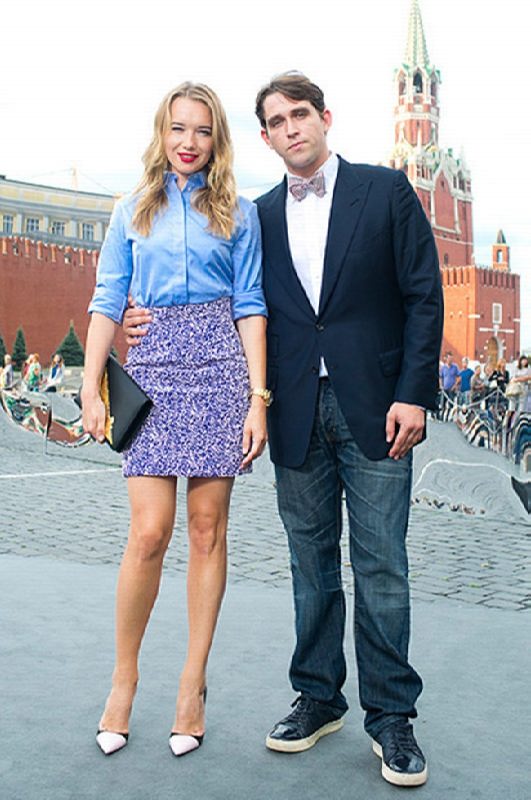 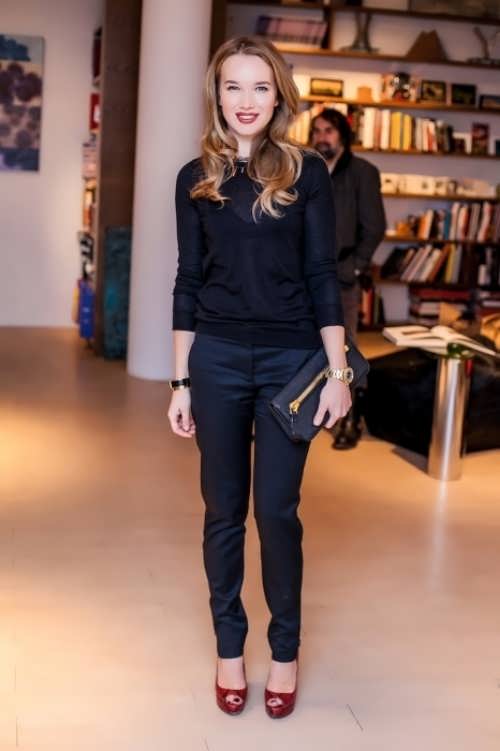 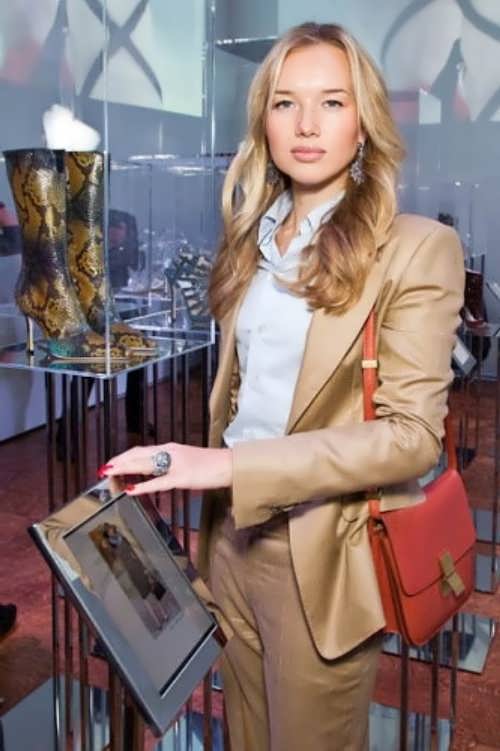 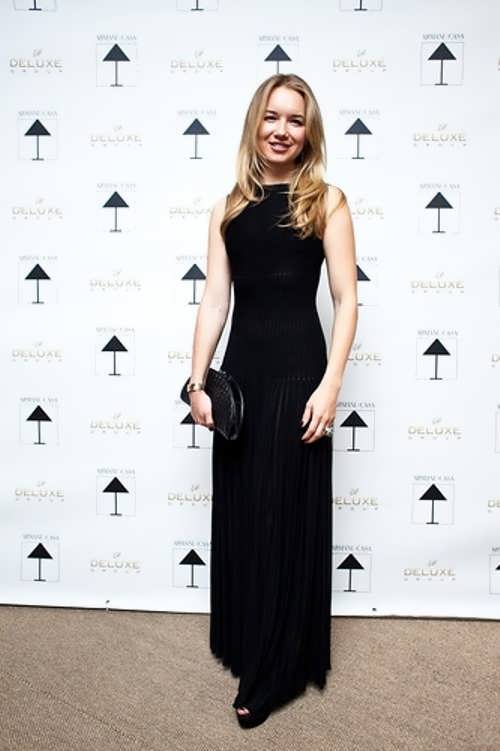 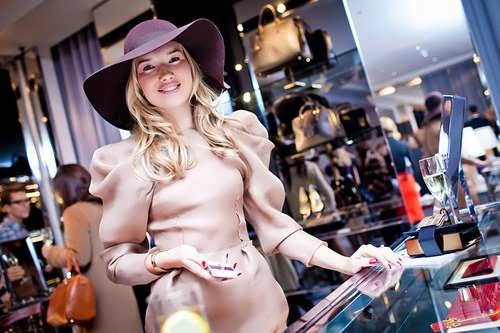 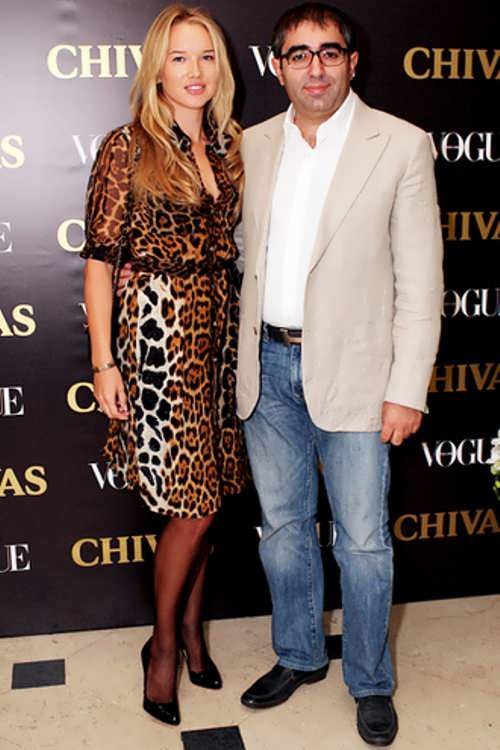 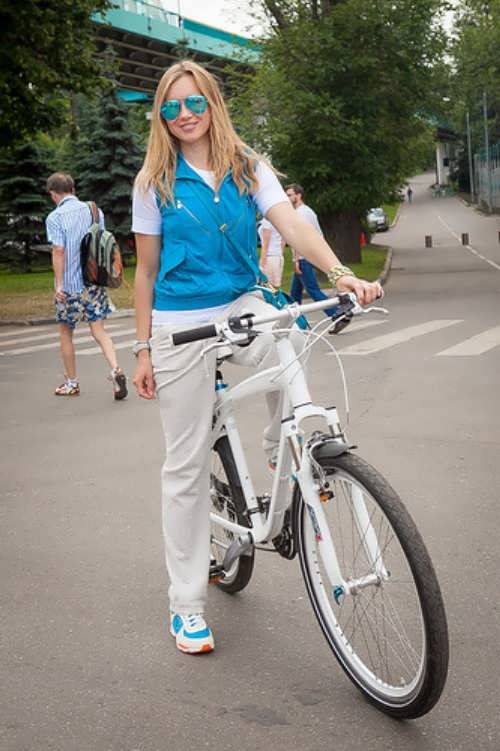