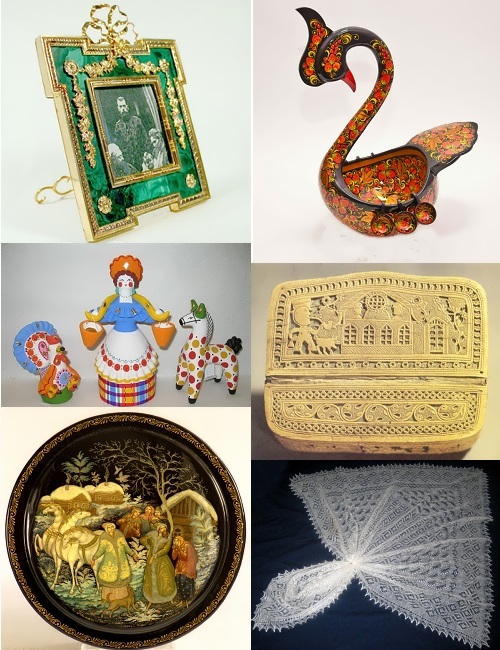 There are Russian brands well-known not only in Russia but also abroad. They even have become symbols of the country.

Palekh boxes
The small town of Palekh in the Ivanovo region has long been famous for its icon painting. Small icons, which could be easily hidden, were very popular since the Mongol-Tatar yoke. In the middle of the XVII century Palekh works came to Moscow and craftsmen were invited to work there. The Palace of the Facets in the Kremlin, the Trinity Lavra of St. Sergius, Novodevichy monastery were decorated with Palekh icons. In the XX century, Palekh masters were forced to change the subject of their work – Alexander Pushkin’s fairy tales, scenes of rural life, revolutionary motives. Fine work of Palekh masters – cigarette cases and brooches, boxes and notebooks, caskets and jewelry boxes became known throughout the world. 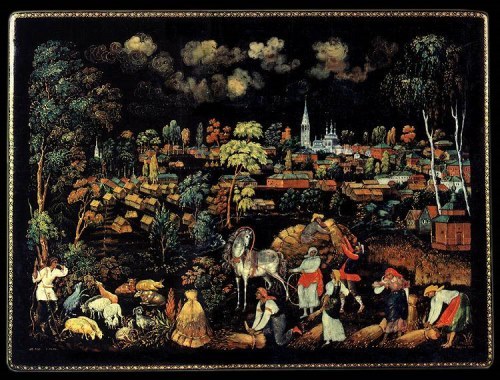 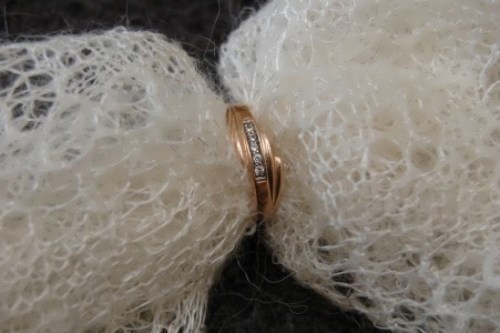 This beautiful thing is made of goat’s down-hair, cotton, and silk. In Orenburg people began to knit using down-hair in the XVIII century. In 1857 the first Orenburg shawl was presented at the Paris International Exhibition. Its beauty and grace conquered the European audience. In the XVIII-XIX centuries Orenburg down was placed above Kashmir and tens of thousands of pounds of it were imported by the French.
The main criteria of quality – a shawl should pass through the ring and placed in a goose egg. 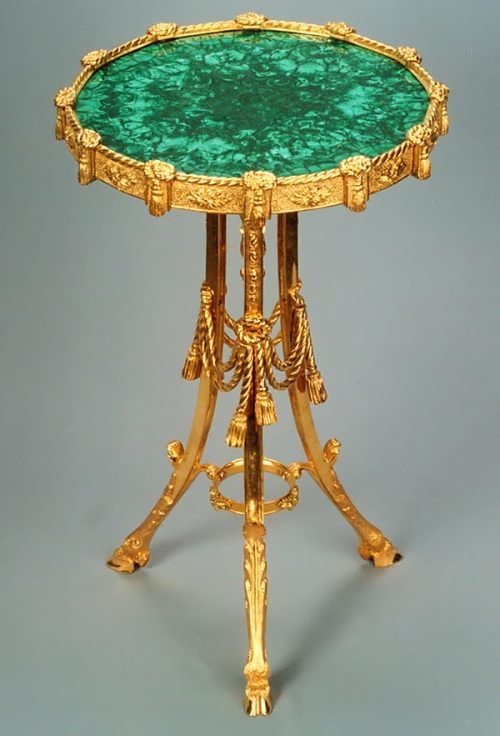 Despite the fact that malachite is mined not only in the Urals, this green mineral with unique design is considered “Russian” stone because the Ural malachite is the most beautiful, it is like velvet. Stone processing equipment called Russian Mosaic is common throughout the world.
Russian Tsar Alexander I presented Napoleon with the table, a vase and candelabra made of malachite. 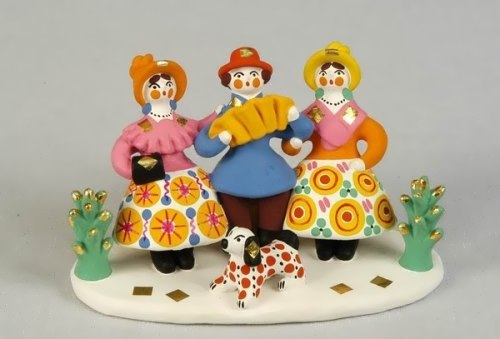 Bright and elegant Dymkovo toy became a symbol of Vyatka land. It is one of the oldest Russian crafts. Masters have been engaged in it for more than 400 years. Each toy is unique because it is molded and painted by the master each time anew. 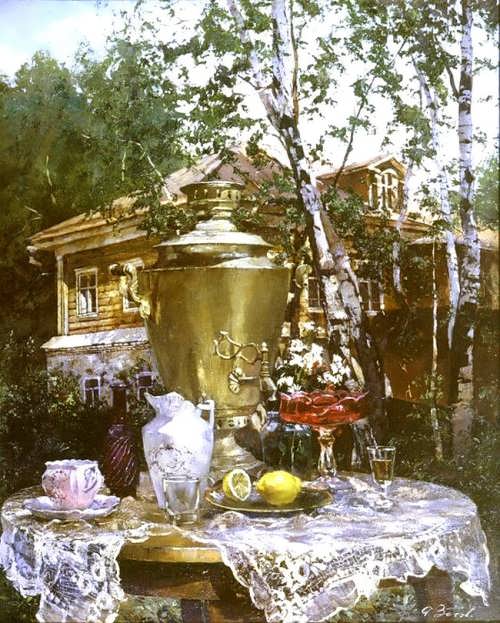 A. Zotov. Still life with samovar

In the XVIII century gunsmith Fedor Lisitsyn organized manufacturing enterprise in Tula. He decided to produce pots and “devices for heating water”. Soon, Tula craftsmen participated in all fairs. The price of the product was determined by its weight.
In 1829, Tula samovar was awarded a small silver medal at the St. Petersburg exhibition. Today samovars are known not only in Russia, but also far beyond its borders. 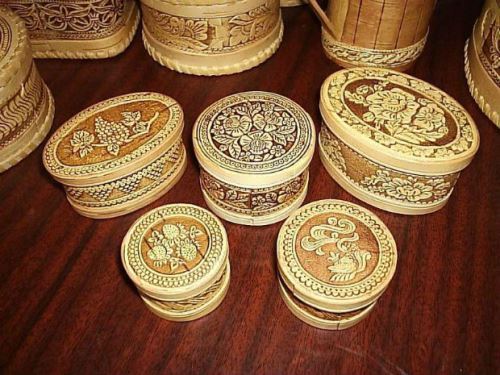 This products made of birch bark are full of unusual warmth. The bark was very popular among our ancestors. It is very light and durable material. The masters made baskets, boxes, jewelry, clothes and shoes of birch bark. Shemogodskaya trench elm became very popular. Floral ornament, intricately intertwined stems, flowers, leaves and berries make a traditional pattern of birch bark lace inimitable. 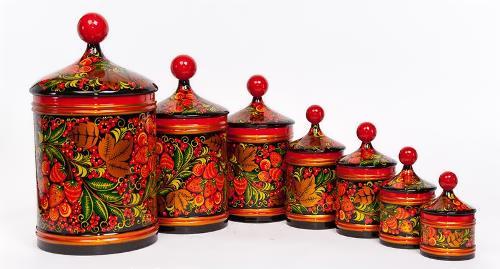 Probably Khokhloma painting appeared in the XVII century in the village of Khokhloma, on the left bank of the Volga. However, there are other versions of the appearance of this ancient folk art.
Traditional mountain ash juicy berries in the gilded leaves on a black background are just wonderful. Later, the images of birds, fish and animals were added to the floral motifs. This type of decorative painting was used for decoration of dishes and furniture. Khokhloma products are valued not only for their beauty, but also for the wonderful practicality.
Today, the Kovernino village in Nizhny Novgorod is considered the birthplace of Khokhloma.
Khokhloma painting is a unique phenomenon, not only for Russian but also for world art.