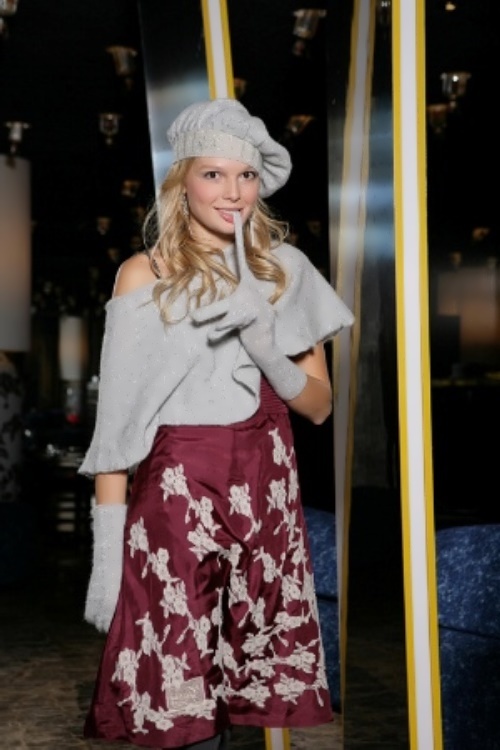 Elena Velikanova is a Russian theater and film actress. She was born on October 5, 1984 in Moscow. The girl was raised by her mother and stepfather. The mother worked as a director of the restaurant, and her stepfather was a producer, director, broadcaster and CEO of DTV channel.
In her childhood Elena was engaged in painting and attended music school where she studied singing and playing the piano. In addition, she was seriously involved in dancing. Together with the chorus, where Lena sang, she visited many countries.
After school Elena entered the Schepkin Theater school and graduated in 2005. The actress worked at Sphere and Hermitage theaters.
Her first role was in 2000 in the TV series DMB. In 2005, she starred in the TV series about Dasha Vasilyeva as well as in the television series I Won’t Be Back.

Pretty Elena appeared as one of the main characters in the movie Vanya (2007), where she had to play with an eight-month baby. For this role, she received Best Actress award at the II Open Moscow Youth Films Festival in Zelenograd.
In the film entitled Best Film the actress starred together with Pavel Volya and Garik Kharlamov.
Talented actress was awarded Russian Youth Prize Triumph in 2008.
It so happens that Velikanova usually plays provincials, though she is a native Muscovite.
In 2010, Velikanova married businessman Oleg and gave birth to a son.
A year later, in 2011, Elena played an unusual role for her – the role of a surrogate mother named Maria Pavlova in the movie Terms Of The Contract. Before filming Elena gave birth to a baby and it was easy for the actress to play the role of a surrogate mother.
By the way, Elena played a cameo role in the Hollywood thriller Jack Ryan, where she co-starred with Keira Knightley and Chris Pine.
Also, Elena loves to travel, especially she likes mountains. As Vladimir Vysotsky said “Better than mountains can be only mountains”. Snowboarding is her passion. Brilliant actress is fond of horror films and American blockbusters. Her favorite actresses are Audrey Hepburn and Brigitte Bardot.
source 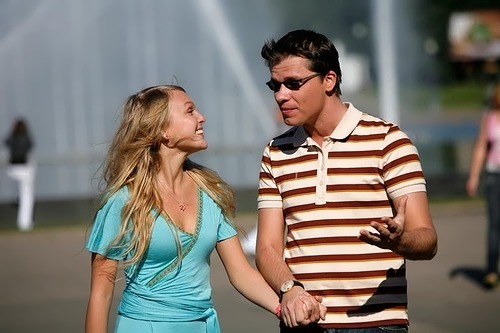 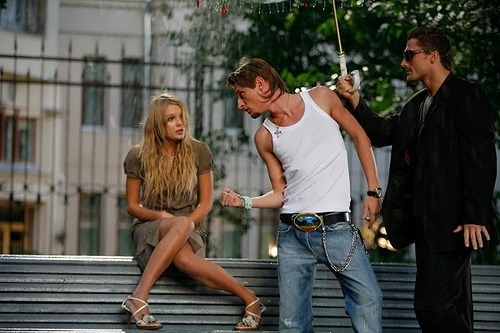 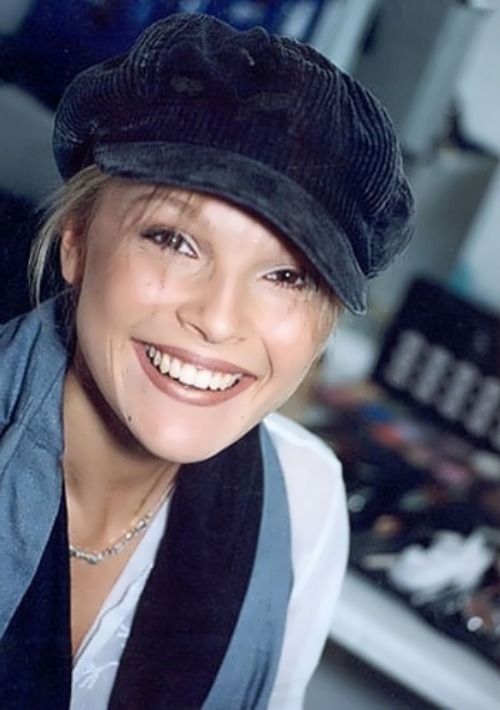 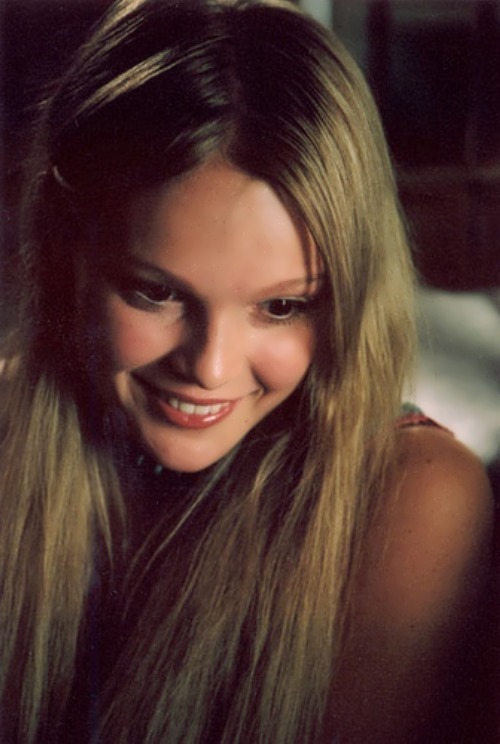 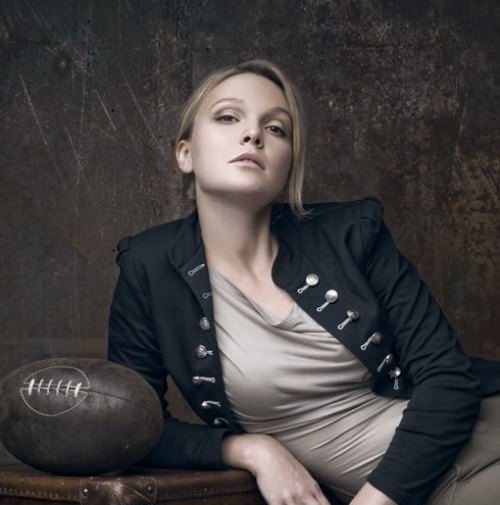 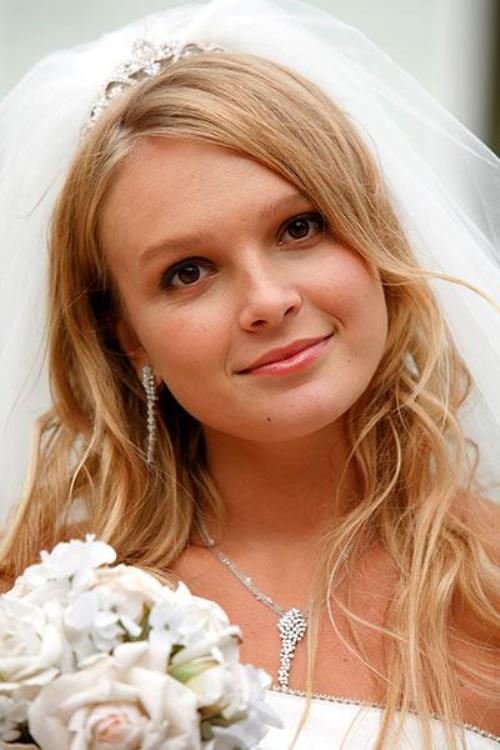 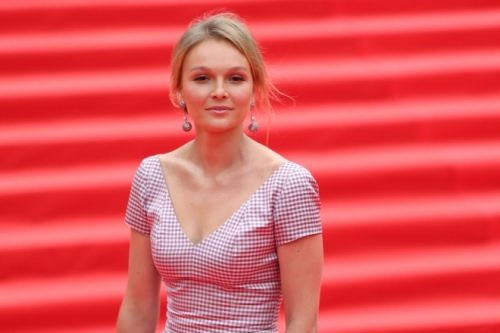 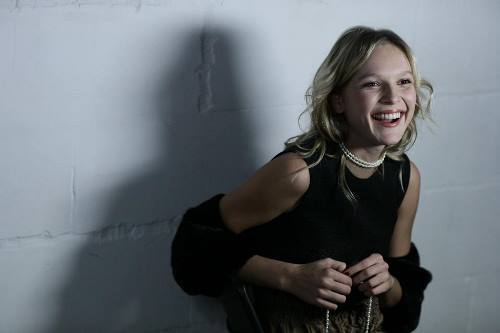 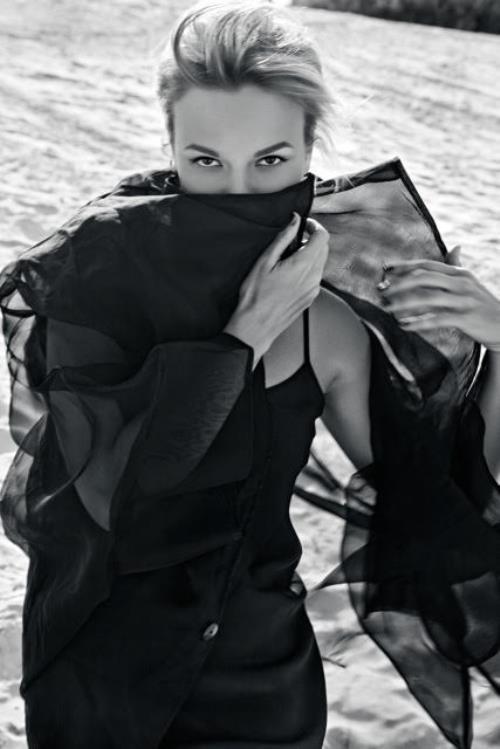 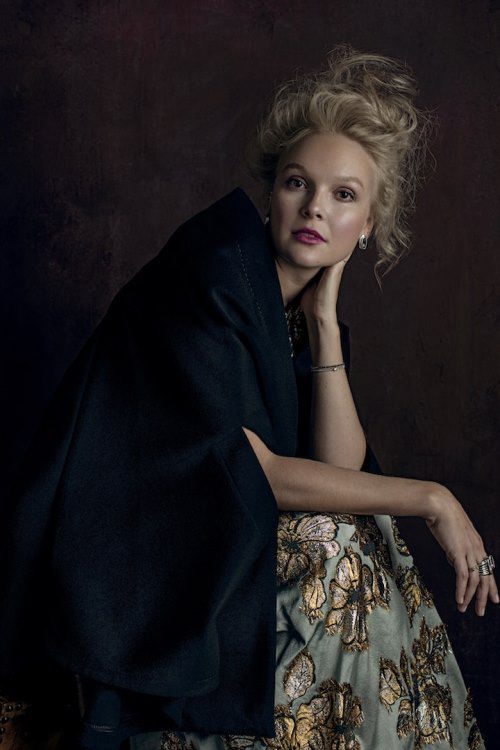 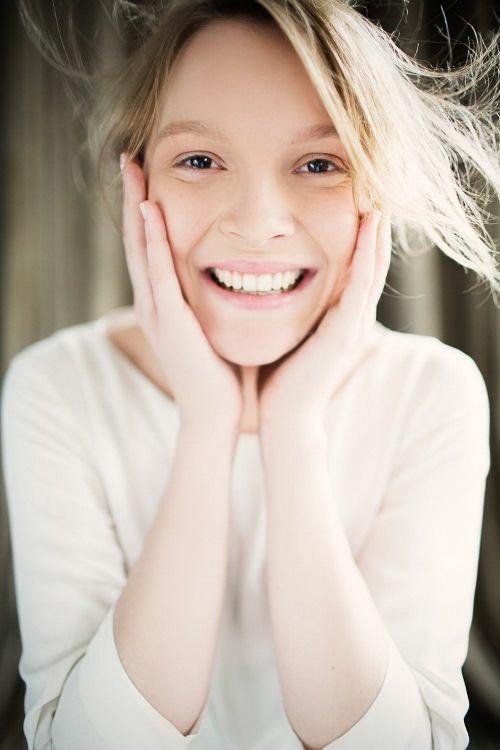 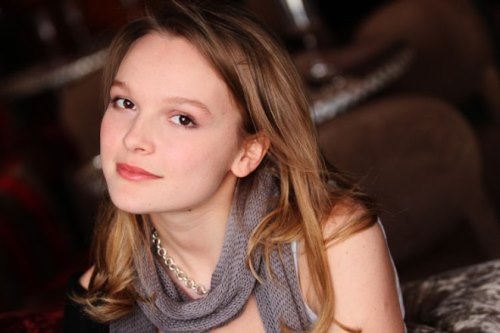 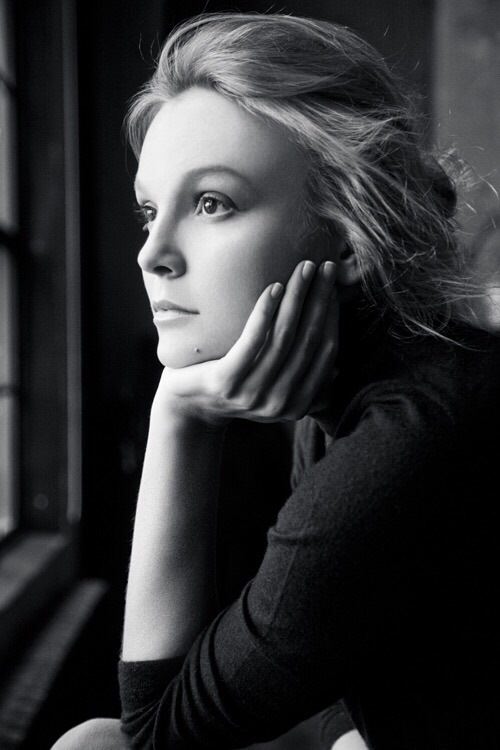 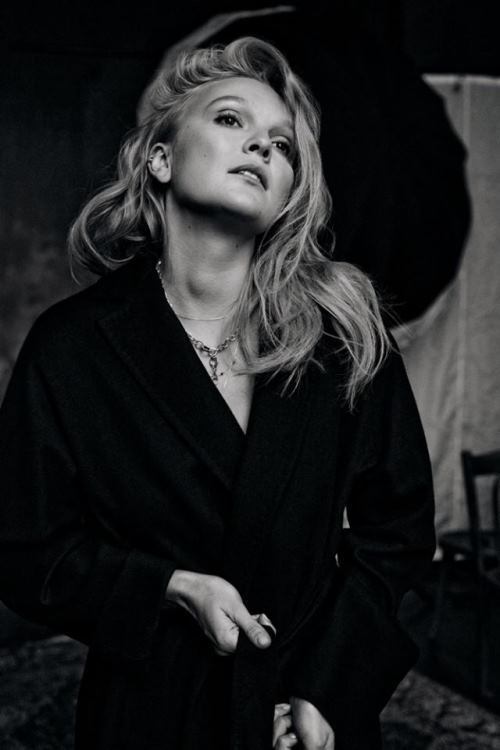 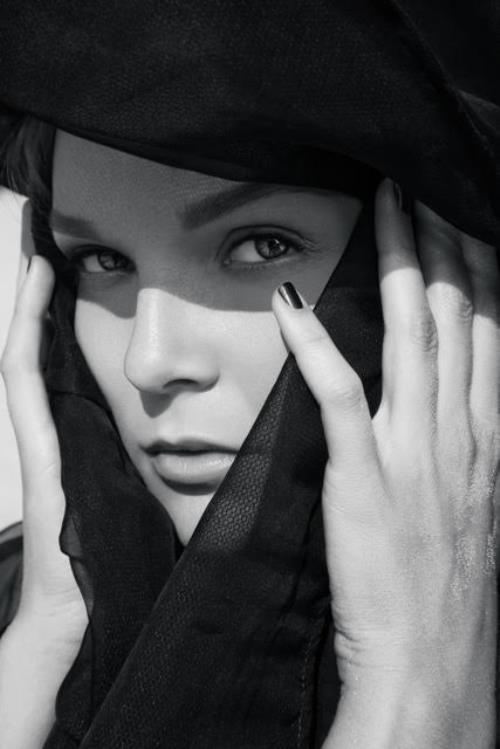 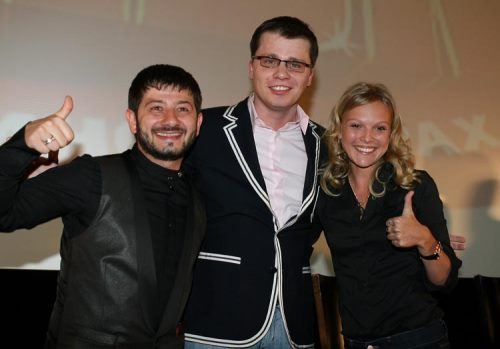 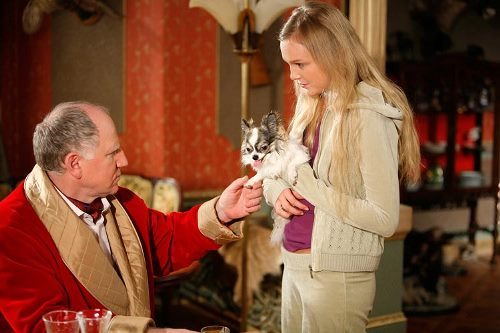 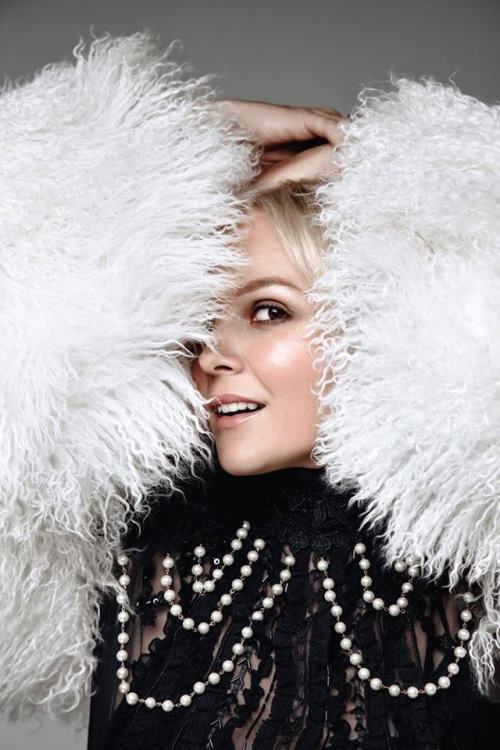