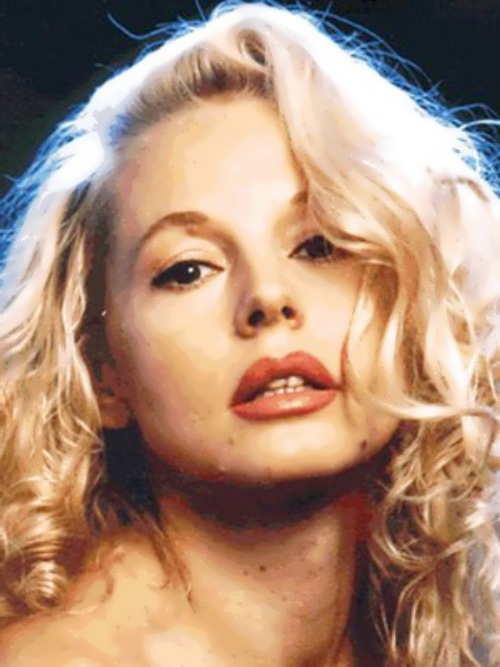 Elena Kondulainen, also known as Lempi Kontulainen, is a bright woman, Russian actress, Honored Artist of the Russian Federation, pop singer.
Pretty girl was born on April 9, 1958 in Toksovo, Leningrad region. The little girl loved nature, looked after pets, and also attended music school. After school Elena went to the northern capital, where she easily entered the Institute. In 1983 she graduated from the Leningrad State Institute of Theater, Music, and Cinematography (LGITMIK). Her teachers were Georgy Tovstonogov, then Arkady Katsman and Lev Dodin.
For playing in the Soviet films, Kondulainen, on the advice of her older colleagues, changed her surname and appeared under the pseudonym Ivanova, and later Rusova. In the Soviet Union in the early 80’s people didn’t like non-Russian names and surnames. Soon the situation had changed and there was fashion for everything foreign.

After Elena’s role in the movie One Hundred Days to Order (1990) she became “sex symbol of the Soviet Union”. In an episode she appeared completely naked. At that time, it was a real breakthrough. The actress was widely discussed in the press and in the early nineties she became the real star.
In 1990 the actress played the role of Judith Hutter in the adventure film Zveroboy directed by Andrei Rostotsky.
Since 1995 she has been working in the Luna theater in which she’s played in many famous performances.
She has acted in over 40 films.
Elena wrote books, recorded songs and even formed Free Love party in 1993. In 2005, a former student of the conductor’s department released the album The Lonely She-wolf. And in addition to the fact that the actress performed her hits, the composition Sea was performed by the then famous pop group Strelki.
The actress took part in the reality show Survivor 3: Stay alive.

Personal life
There were three marriages in the life of the actress. Her first husband was a Leningrad teacher, who became the father of her son Alexander. Moscow businessman Sergei was her second husband. And Elena gave birth to her second son Mikhail.
At the age of 52, the actress married young businessman Dmitry, who was 27 years old.
Her official site: kondulaynen.ru 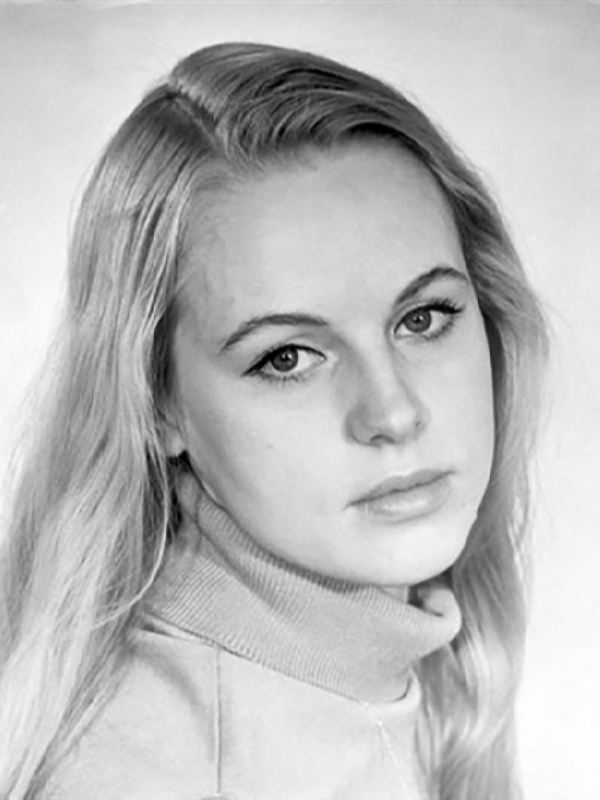 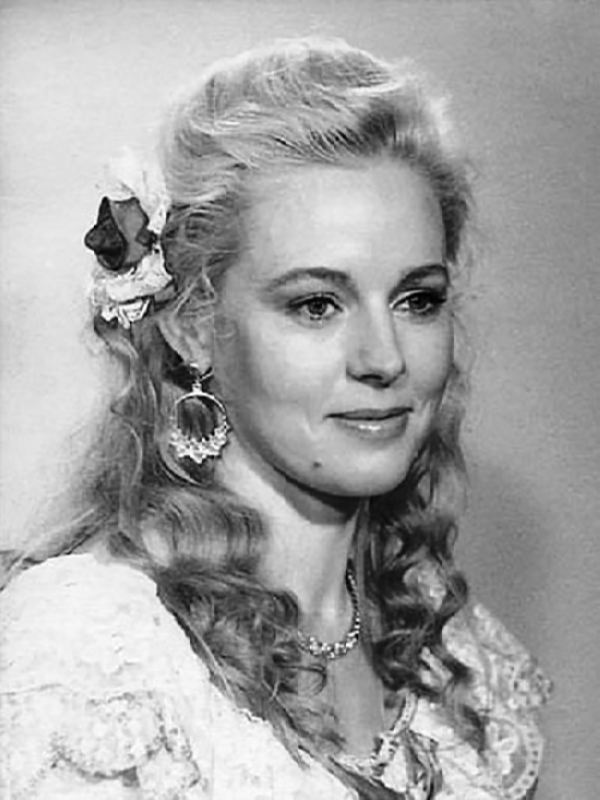 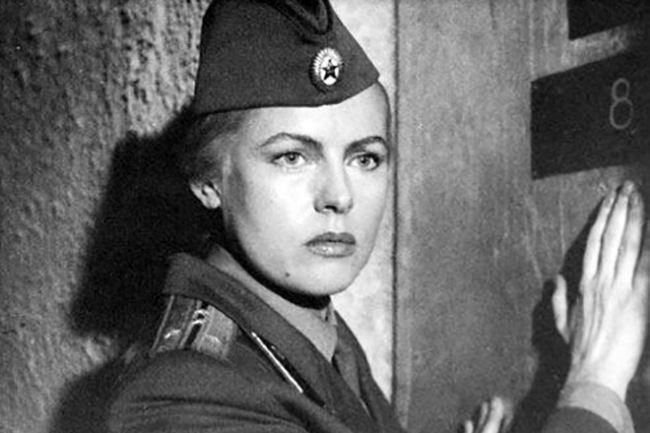 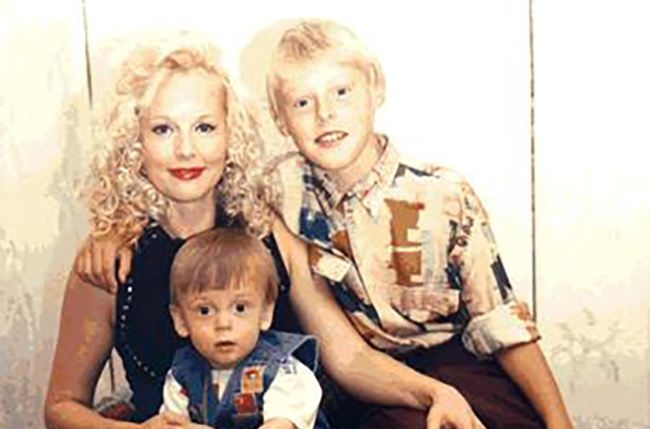 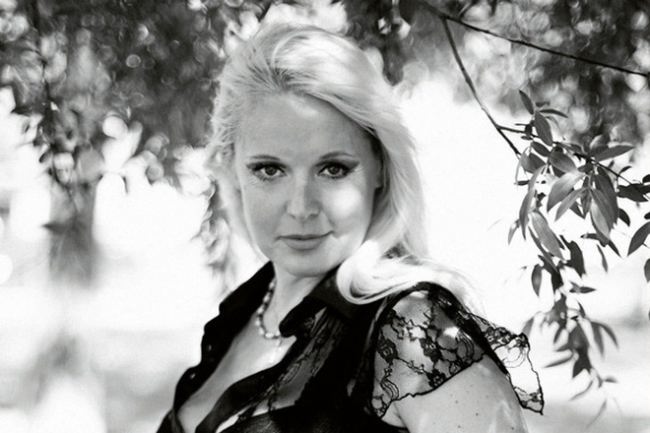 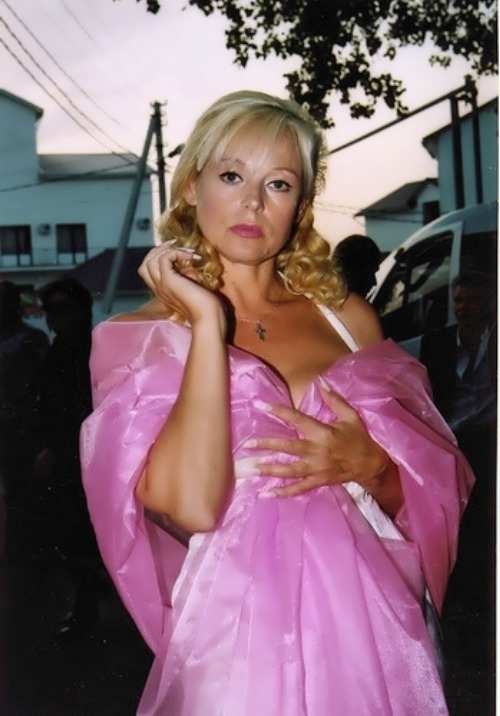 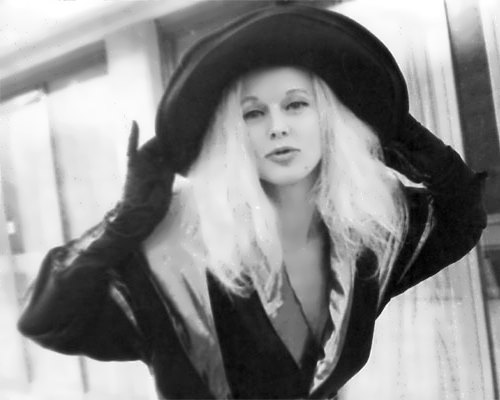 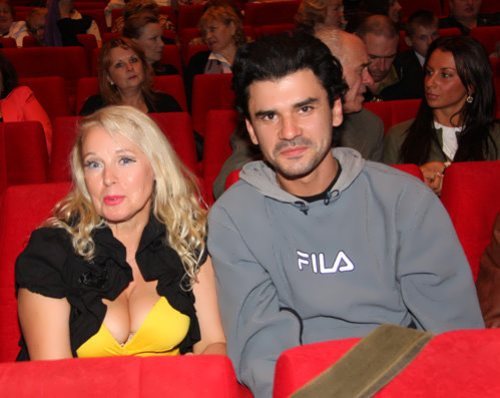 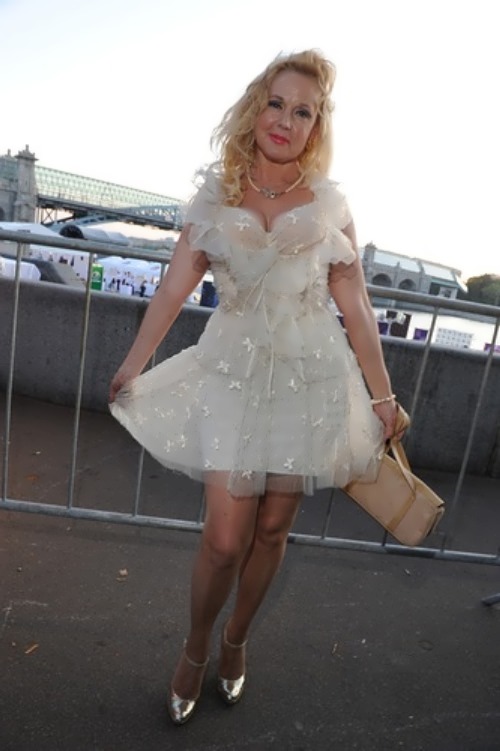 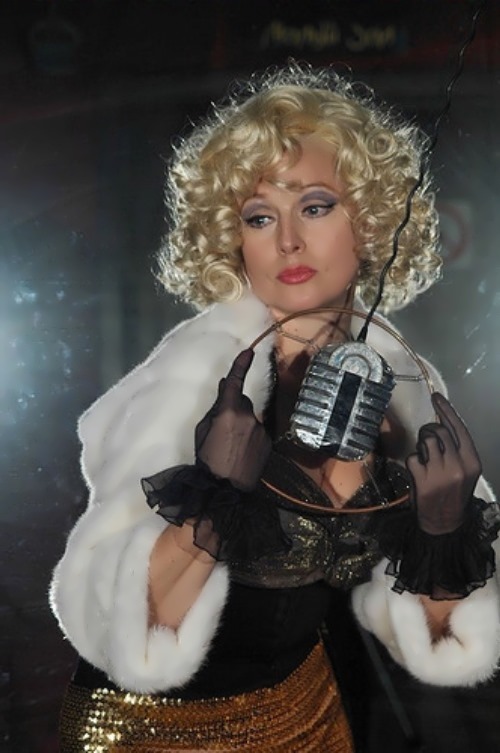 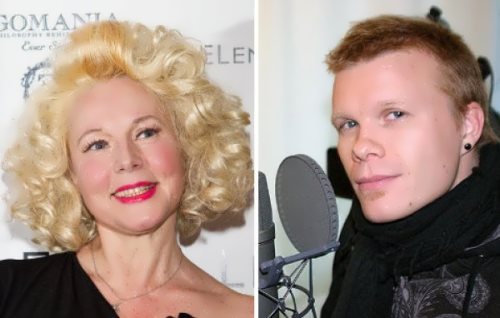 They say Elena has a young boyfriend from Finnland 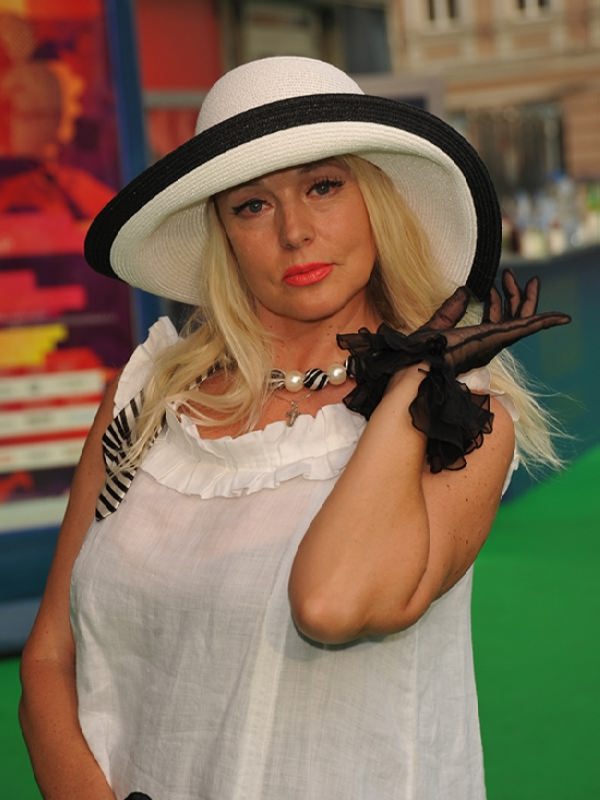 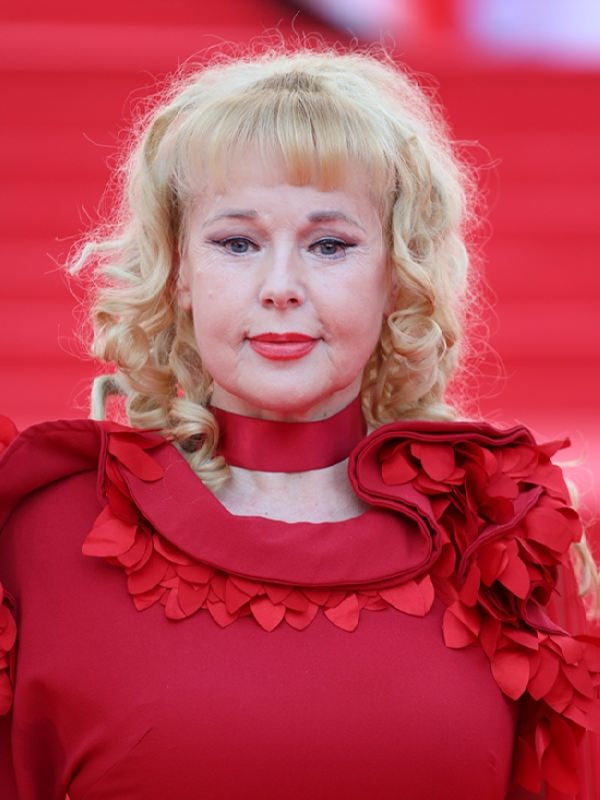 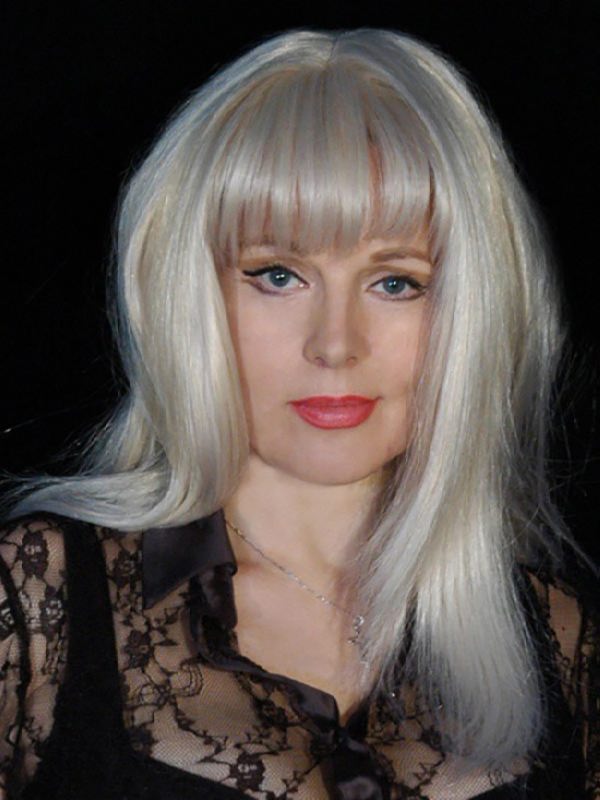 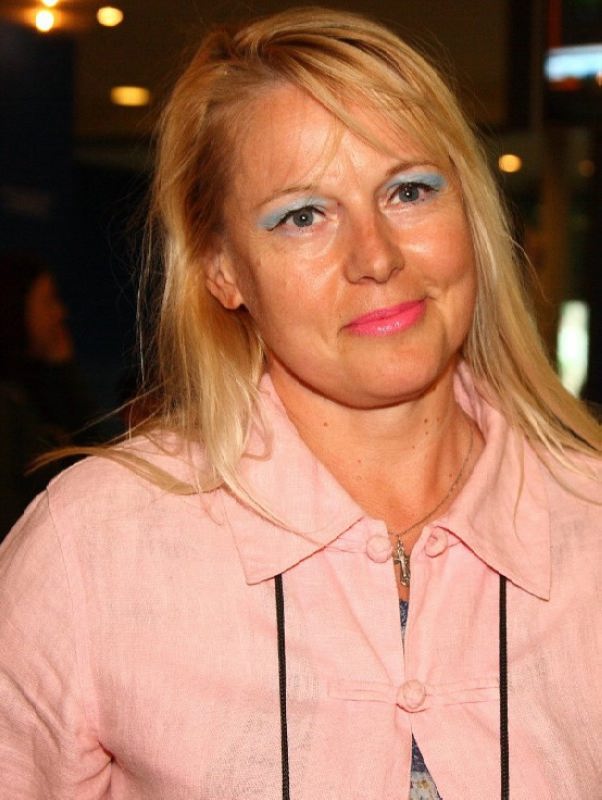