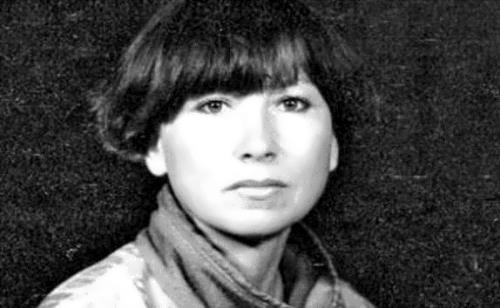 Ekaterina Ivanova was a Soviet and Russian climber, honored master of sports in mountaineering (1990). By the way, she was the first Soviet climber who conquered Everest in 1990. Ekaterina was one of the brightest climbers in Russian history. She loved the mountains with all her heart, and they eventually took her life.
Ekaterina Nikolaevna Ivanova (nee – Dorofeeva) was born on April 1, 1962 in Kurchum district of the East Kazakhstan region, Kazakh SSR, Soviet Union. Her mother was a nurse and her father was a carpenter on a collective farm in the Platovo village. In 1984 Ekaterina graduated from the Geological Department of the Irkutsk Polytechnic Institute. As a student she was fond of climbing and took part in competitions. Later she worked as a geologist.

In 1990 Ivanova became a part of the Soviet-Sino-American expedition to Everest – Climbing World – 1990. On May 10, 1990 Ekaterina became the first Soviet and the eleventh woman in the world who managed to climb Mount Everest (8848 m). It took them 91 days to reach the “roof of the world”. So Ivanova became the first and only Soviet mountaineer who conquered Everest.
In 1990 Ivanova was awarded the Order For Personal Courage.
On October 9, 1992, together with V. Shataev, E. Lipen and A. Iskhakov Ivanova climbed Shishapangma (8027 m).
In 1993, she took part in the expedition of Kamchatka climbers and climbed Mount Manaslu (8156 m).
The girl was married to Dmitry Ivanov. Their daughter was born on April 8, 1991.
Ekaterina died on October 10, 1994 in Kanchenjunga, the Himalayas, the border of Nepal and India. She and Sergey Zhvirbley were covered by avalanche. The bodies of the climbers were not found. 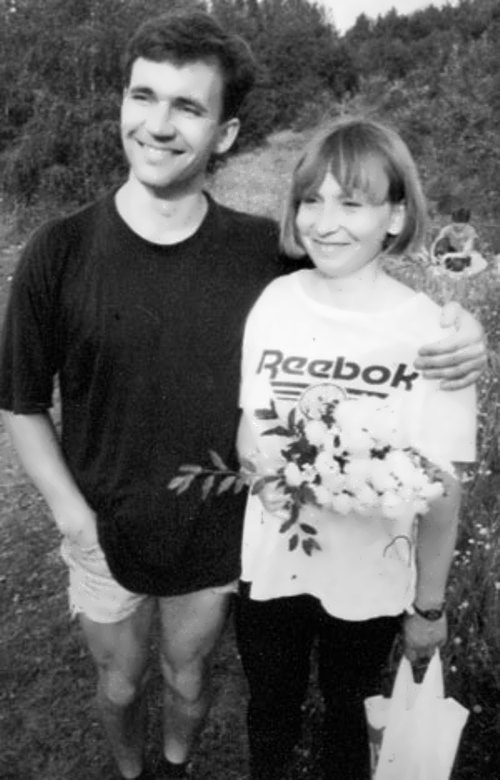 Ekaterina met her husband Dmitry on the mountain Vityaz 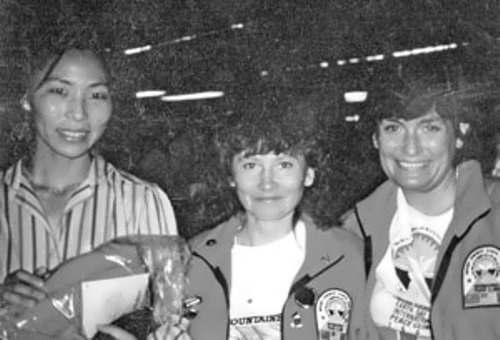 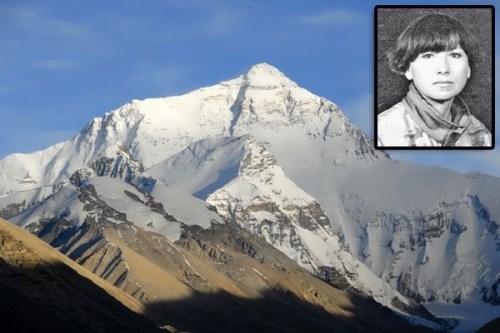 Russian girl who reached the roof of the world