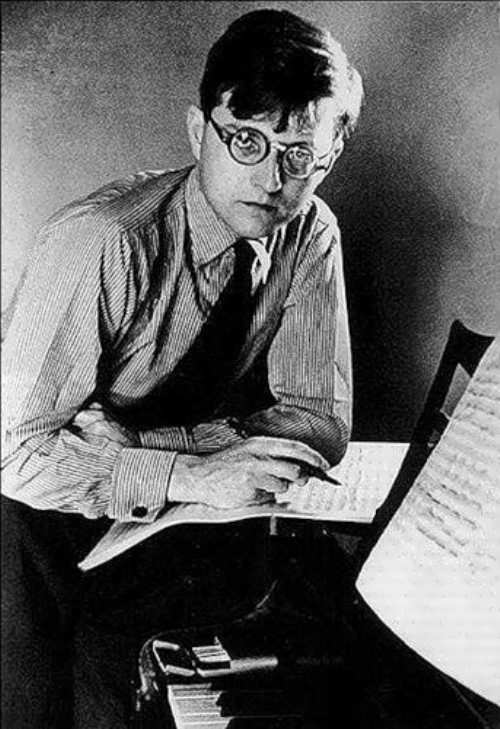 To me he seemed like a trapped man, whose only wish was to be left alone, to the peace of his own art and to the tragic destiny to which he, like most of his countrymen, has been forced to resign himself.
Nikolai Nabokov on meeting with Shostakovich in 1949 in New York

Dmitri Shostakovich was a Soviet pianist, public figure, teacher, doctor of art history, People’s Artist of the USSR, one of the most prolific composers of the 20th century. By the way, he was Hero of Socialist Labor, winner of the Lenin Prize, five Stalin Prizes, the USSR State Prize and the Glinka State Prize of the RSFSR. He was one of the greatest composers of the XX century, the author of 15 symphonies, 3 operas, 3 ballets, numerous works of chamber music, music for movies and theater productions.
The boy was born on September 25, 1906 in St. Petersburg, Russian Empire. The mother of the future composer, Sophia, was a wonderful pianist with the academic musical education. Dmitri had two sisters. Children together with parents took part in home improvised concerts.
At the age of 19 Shostakovich composed the First Symphony. It was presented at the First International Chopin Piano Competition in Poland in 1927. German conductor Bruno Walter noticed talented young man and organized the foreign premiere of the symphony in late 1927 in Berlin.

In the thirties of the last century Shostakovich presented his opera Lady Macbeth of the Mtsensk District. Also he finished work on his five symphonies. In 1938, the musician composed Jazz Suite. The most famous fragment of this work is Waltz No. 2.
The Great Patriotic War began when the composer was in Leningrad. At that time, he began work on the Seventh Symphony. Leaving besieged Leningrad, Dmitry took the sketches of the future masterpiece. The Seventh Symphony made Shostakovich famous. Most widely it is known as the Leningradskaya. The symphony was first performed in Kuibyshev in March 1942.
On November 3, 1945 the Ninth Symphony was premiered in Leningrad. Three years later, the composer was among the musicians who fell into disgrace. 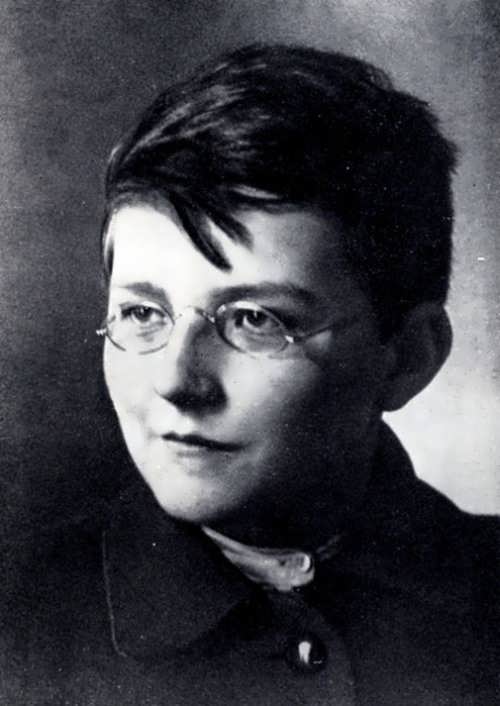 Shostakovich in his youth

In 1949 Dmitry Dmitrievich introduced a cantata Song of the Forests. The main goal of the work was to praise the Soviet Union and its triumphal recovery in the postwar years. Cantata brought the Stalin Prize to the composer and the good disposition of critics and authorities.
In 1950, the musician, inspired by Bach’s works and landscapes of Leipzig, began composing 24 preludes and fugues. The tenth symphony was written by Dmitry Dmitrievich in 1953, after an eight-year break in the work on symphonic compositions.
A year later, the composer created the Eleventh Symphony, which was named 1905.
In the last years of his life Shostakovich wrote four more symphonies. Also he became the author of several vocal works and string quartets. Actually, Shostakovich’s last work was a Sonata for viola and piano. 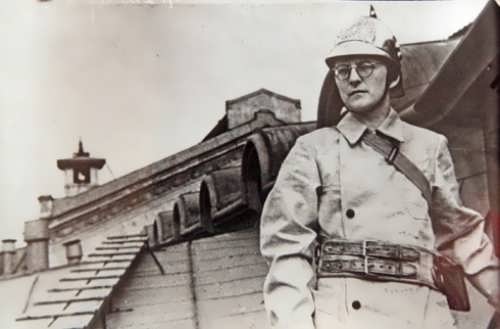 By the way, Dmitri played piano in movie theaters during the silent film era in St. Petersburg, Russia.
You know, he was able to write music in crowded places in the midst of a great deal of noise.
Dmitri was not only a famous composer, but also a remarkable teacher. He worked in the Moscow and Leningrad Conservatory and continued to teach music, even during the Great Patriotic War. His pupils were composers Vadim Bibergan, Revol Bunin, Herman Galynin, Karen Khachaturian and many others.

Great Russian composer died on August 9, 1975 in Moscow and was buried at the Novodevichy Cemetery.

Personal life
Tatiana Glivenko was the largest, passionate and lasting love of Shostakovich. They met when they were 17 years old. But Dmitri didn’t want to be married. Tatiana as any normal woman wanted to have a family and children. In 1929 Tatiana married young chemist Berlin. Dmitri wrote passionate love letters to her and only three years after her marriage Shostakovich decided to make a proposal and asked to leave her husband. The woman was pregnant and did not take his words seriously. In April 1932 Glivenko became a mother and said that she didn’t want to see and hear Shostakovich any longer. 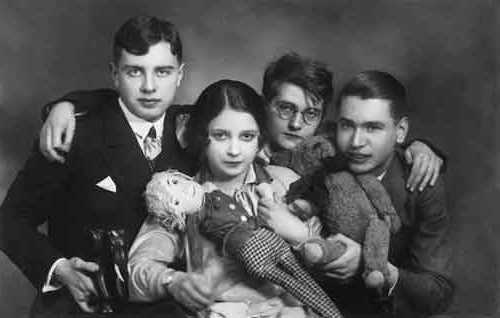 In a month Dmitry married young Nina Varzar. They lived together for more than twenty years, and she gave birth to a son and a daughter. Nina was an astrophysicist and her career could be brilliant, but she devoted herself entirely to the family. They divorced but soon got married again. After the war, Nina was in Yerevan, where she died of cancer. 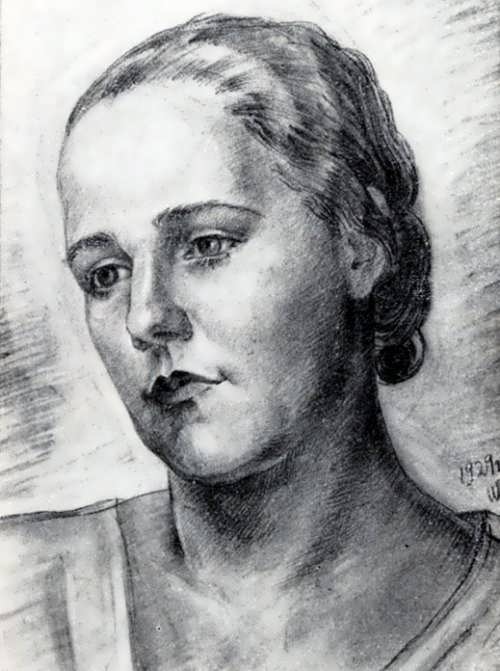 The second wife of the composer became Margarita Kayonova, an employee of the Central Committee of the Komsomol, but the union was short-lived. Rita did not understand the music of the composer and was not able to take care of children. 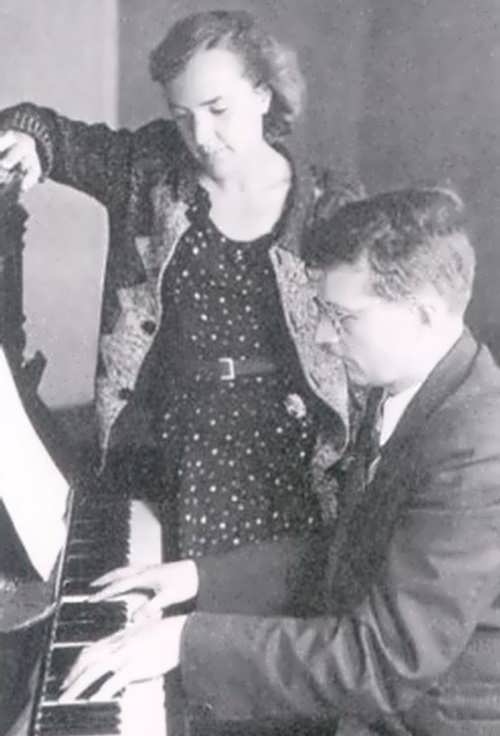 Shostakovich’s third wife was Irina Supinskaya. She was much younger than Shostakovich and had done everything to brighten up the last years of his life. After the death of Shostakovich, she became the guardian of his legacy.
The composer’s son, Maxim Shostakovich, followed in his father’s footsteps and became a pianist and conductor. 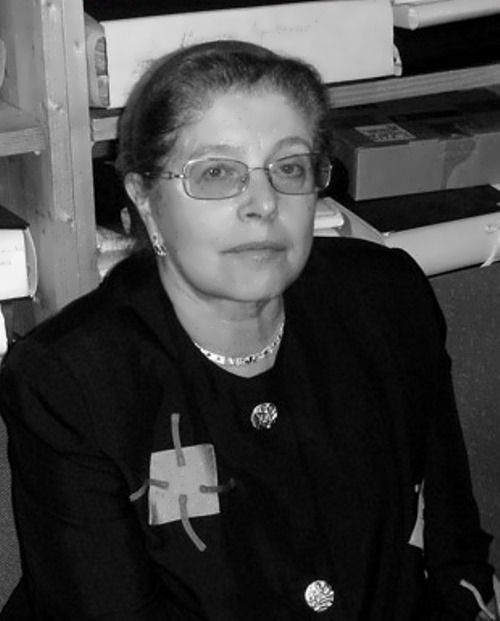 Shostakovich in his youth 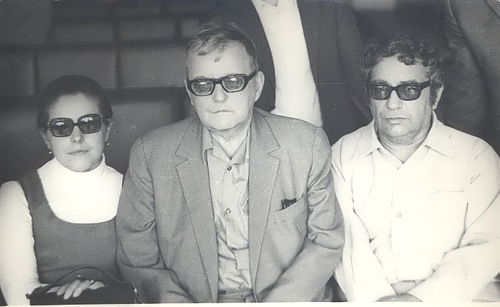 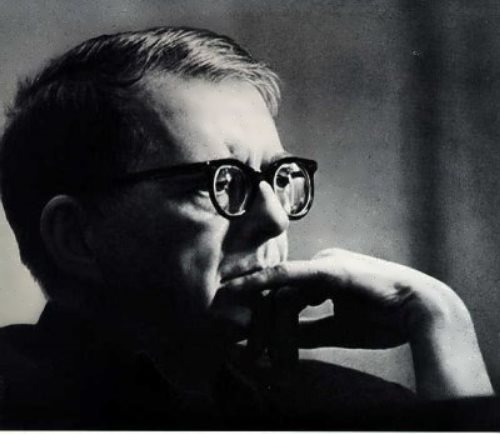 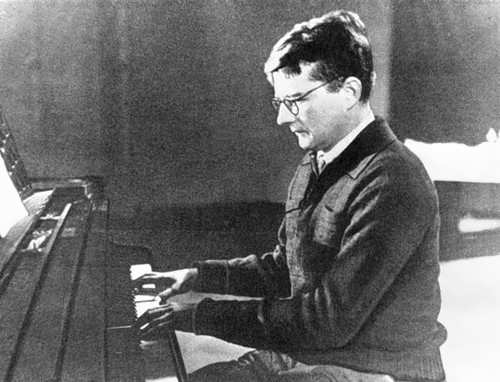 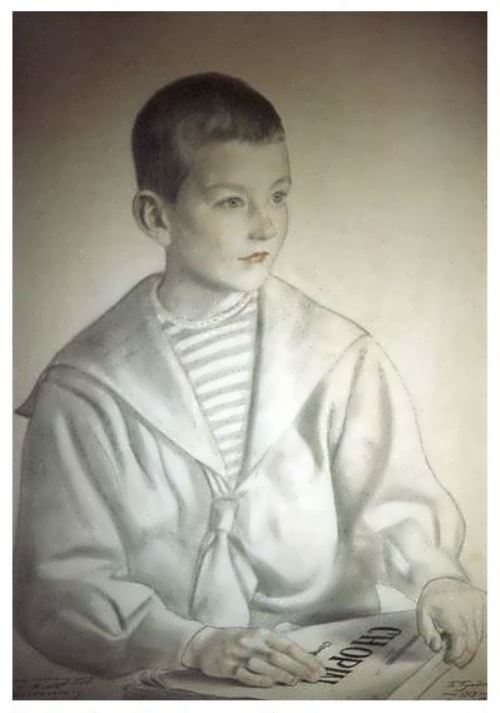 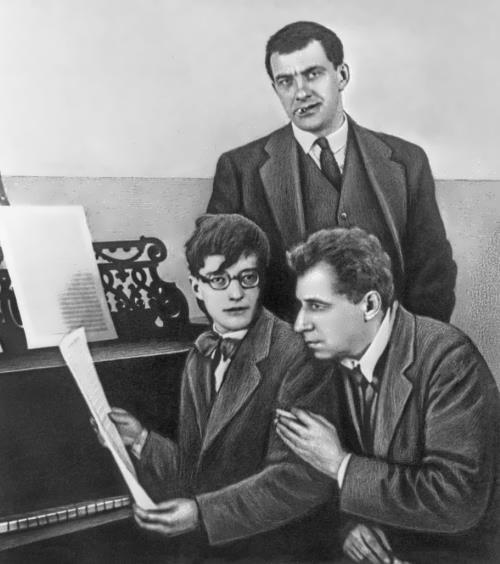 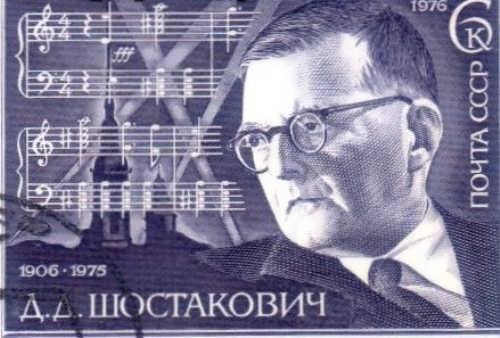 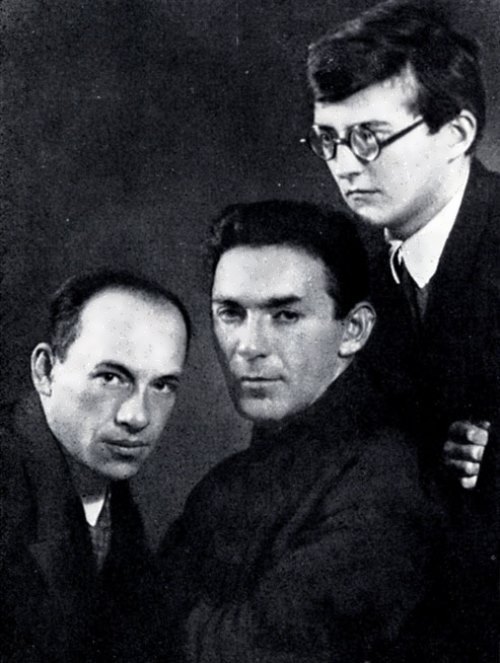 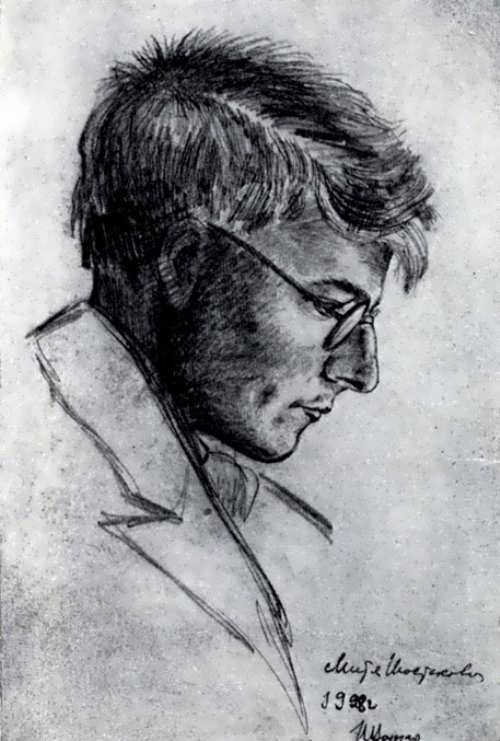 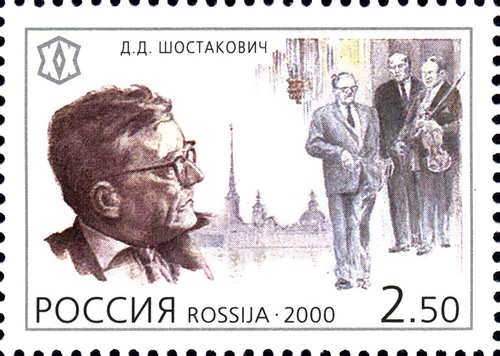 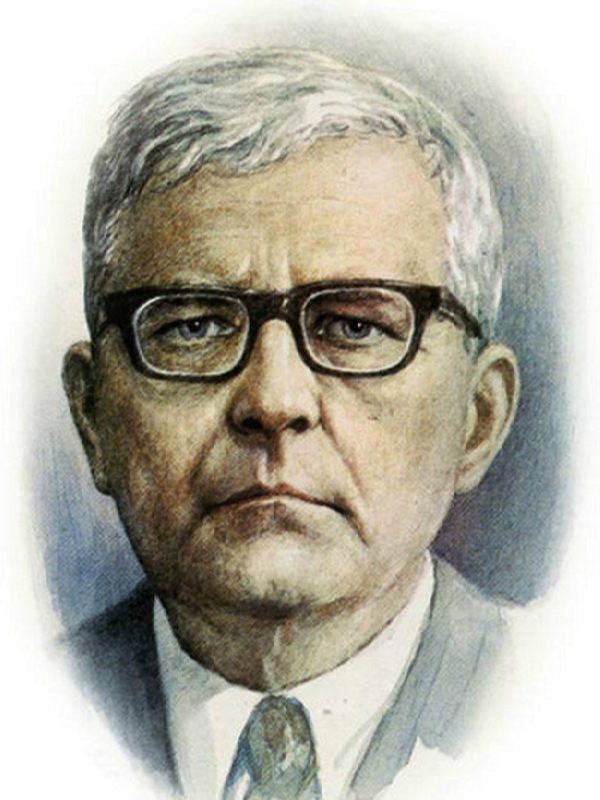 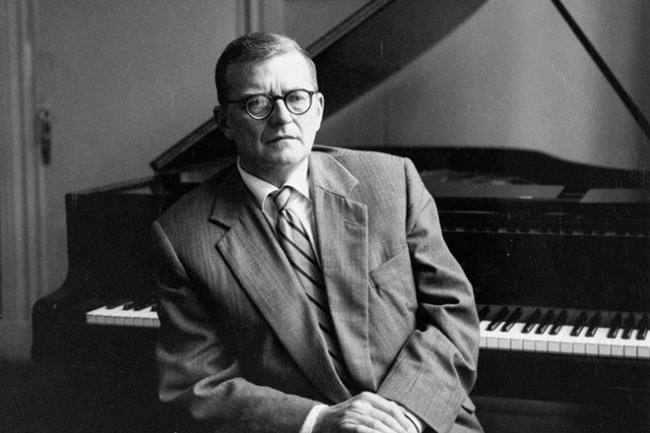 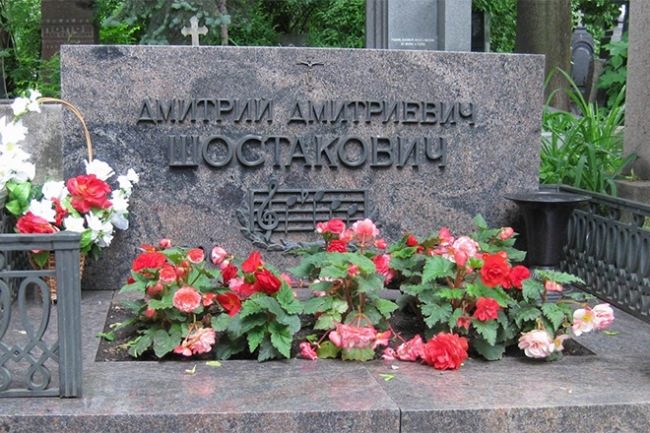 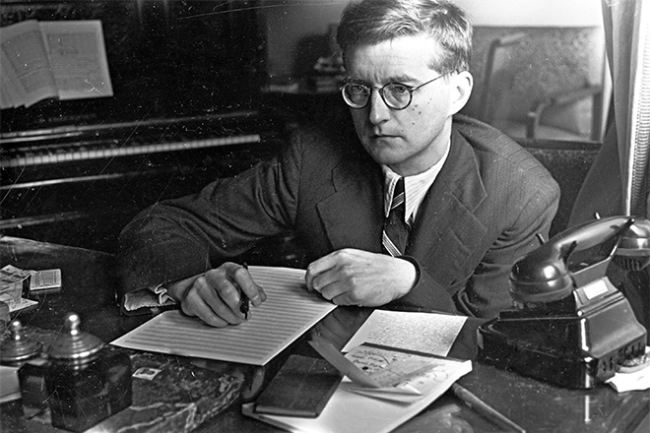 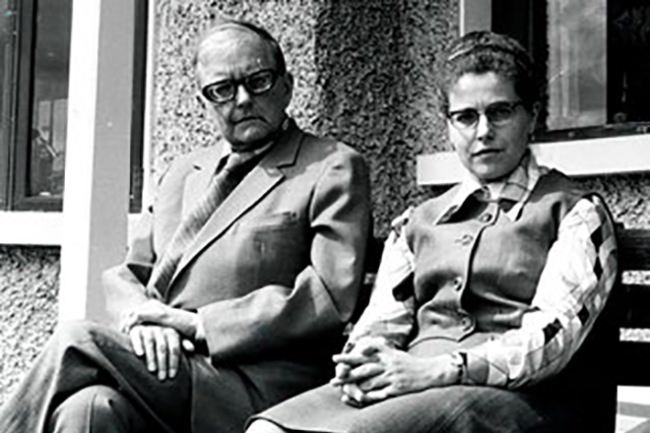 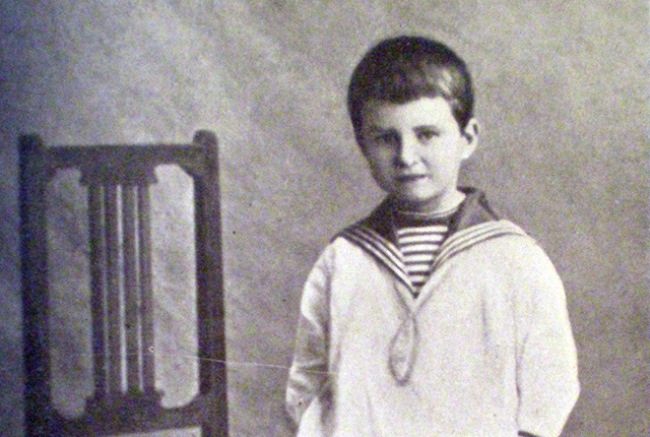 Little Dima Shostakovich in his childhood 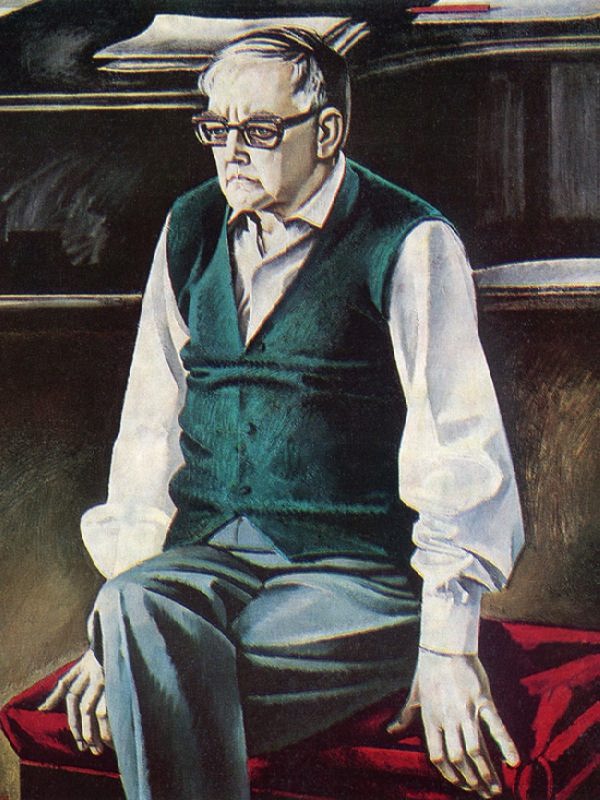 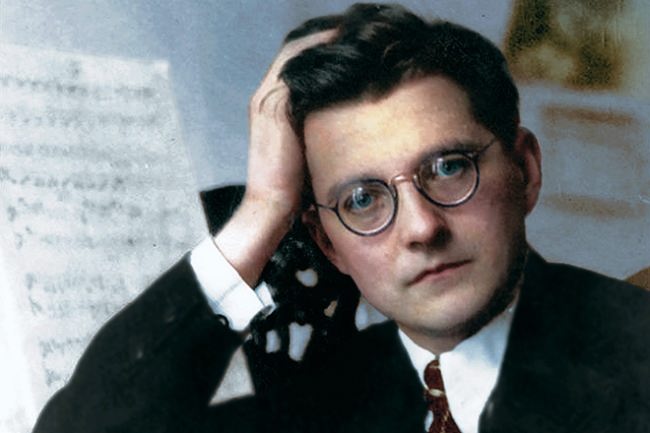