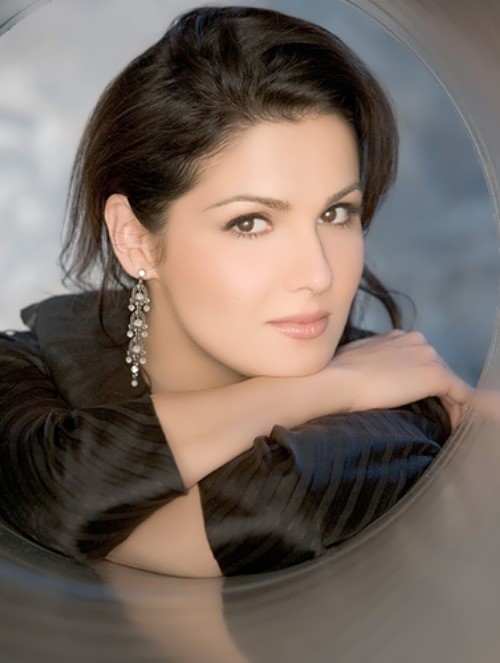 Anna Netrebko is one of the most famous and popular opera singers in modern Russian history. Her voice is admired by millions of viewers. The beautiful girl sang at the best world’s concert halls and has a lot of awards. She was nicknamed La Bellissima by fans.
Pretty girl was born on September 18, 1971 in Krasnodar. Her father worked as an engineer, and her mother was a geologist. Anna has a sister, who works as a model and lives in Denmark.
As a schoolgirl Netrebko became a soloist of the musical group Kuban Pioneers. After school Anna went to Leningrad, where she entered the School of Music. Two years later the girl entered the Rimsky-Korsakov St. Petersburg State Conservatory.
By the way, she won the All-Russian Singing Competition, which took place in Smolensk.
Her first role was in the play The Marriage of Figaro. The director was very surprised when he found out that the talented girl had already worked for two years in his theater… as a cleaner. Thus, in 1994, Anna made her debut at the Mariinsky Theatre. A few years later Netrebko became one of the leading soloists of the theater.

You know, she brilliantly played in Ruslan and Lyudmila, Boris Godunov, The Tsar’s Bride, Betrothal in a Monastery, The Barber of Seville, La Sonnambula, Rigoletto, Don Giovanni and many others.
Opera diva’s concerts were held in Finland, Germany, Israel, Latvia, America and some other countries.
One of the most significant achievements in the singer’s career was the play War and Peace staged at the Metropolitan Opera.
In 2003, music lovers welcomed her debut studio album Opera Arias. It became one of the best-selling ones. And in 2004 the singer released her second album Sempre Libera.
She received Austrian citizenship and toured around the world, performing with the best orchestras and the best musicians of the world.
The singer performed the anthem of the Sochi Olympics at the opening ceremony of the Games.
From May to November 2014 Anna was an advertising partner of the Austrian Airlines.
On December 7, 2014 Netrebko transferred a million rubles to restore ruined Donbass Opera.
In the summer of 2015, Netrebko together with Ildar Abdrazakov, Alexander Antonenko and Catherine Gubanova went on a European tour, which was devoted to the memory of Elena Obraztsova. At the Moscow Conservatory, all participants staged a costume flash mob to support the ongoing treatment of Dmitry Hvorostovsky in London.
The singer actively participates in charitable actions and programs in Russia, as well as abroad.

Personal life
Anna had a love affair with dancer Nikolai Zubkovsky. According to one version, they parted because the man often beat Anna.
Uruguayan singer Erwin Schrott became Anna’s husband in 2007. On September 5, 2008 Netrebko gave birth to their son Tiago. But six years later, in November 2013 the couple parted.

Interesting Facts
The girl was engaged in gymnastics and even received the title of Candidate for Master of Sports.
Anna won the beauty contest Miss Kuban in 1988.
Netrebko was included in Forbes. She is the leader of the top 10 world-famous Russian artists.
By the way, she is a good cook.
Actually, Anna recorded duet with Russian pop singer Philip Kirkorov out of curiosity.
Opera diva teaches her son four languages.
Azerbaijani tenor Yusif Eyvazov and Netrebko got married on December 29, 2015 in Vienna.
Her official site 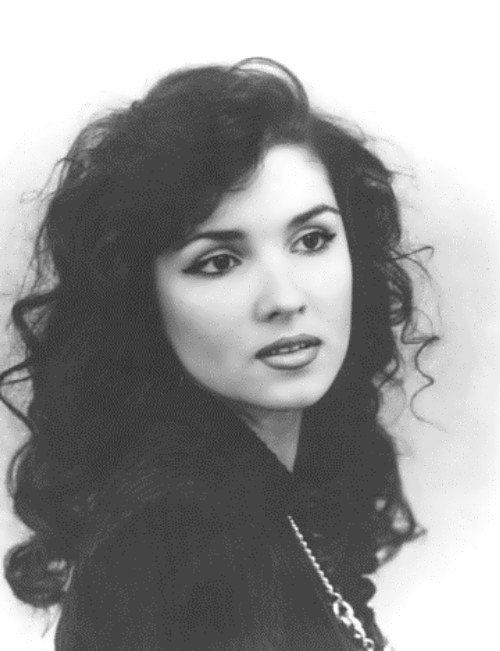 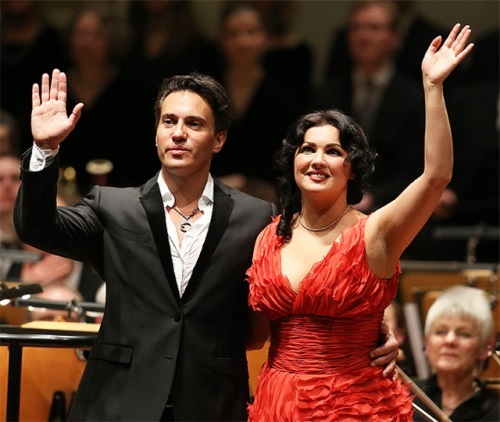 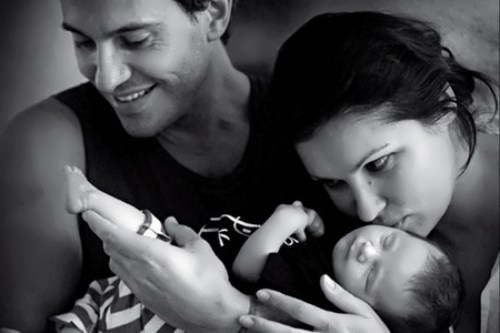 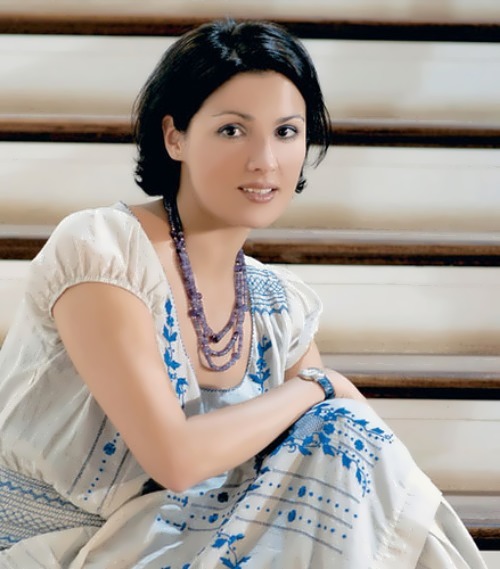 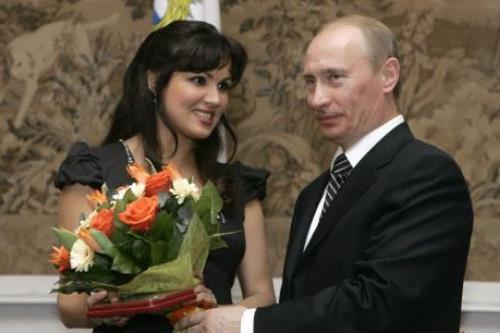 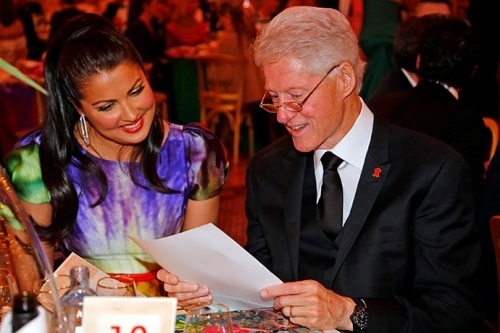 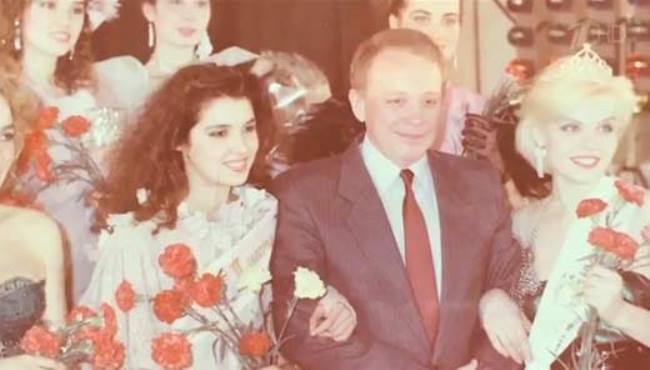 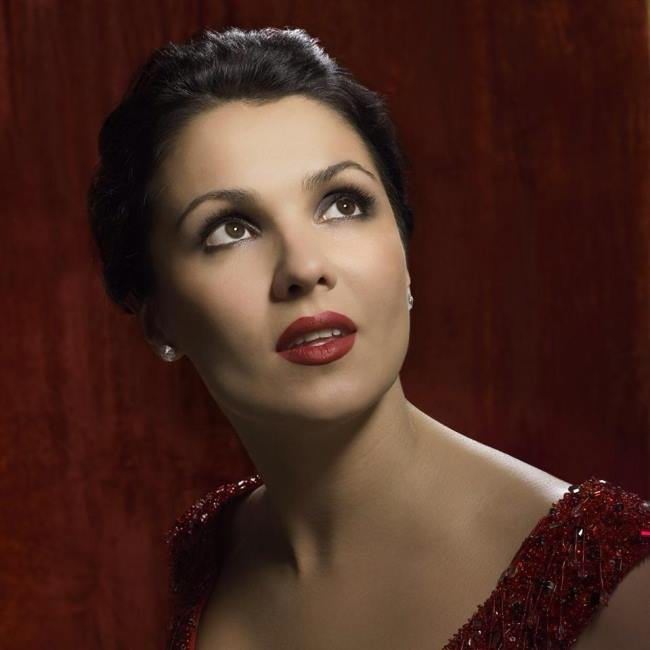 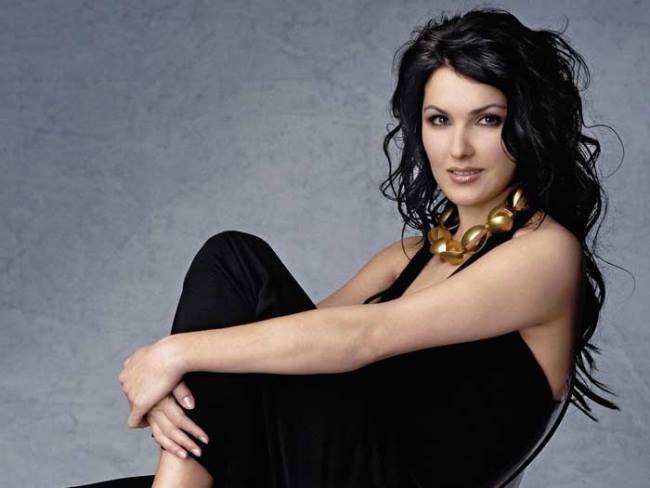 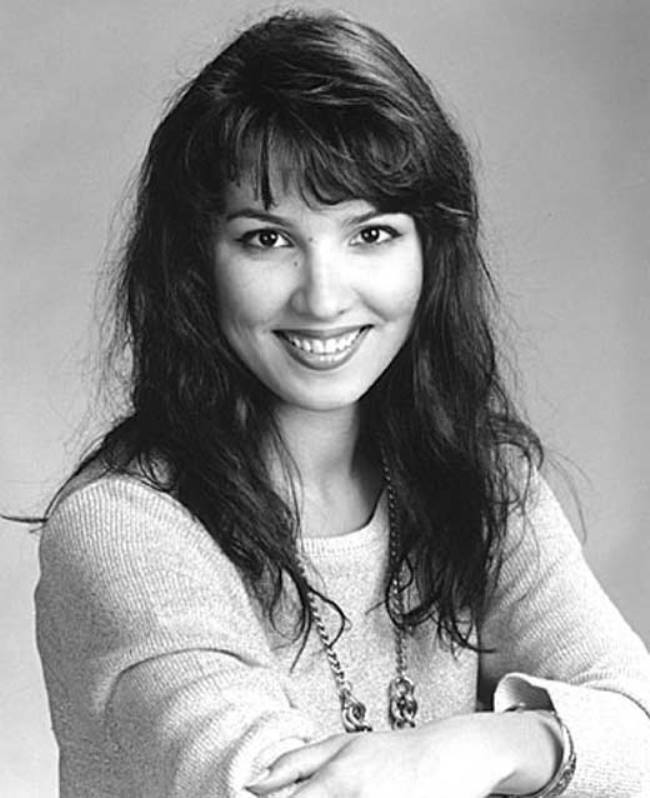 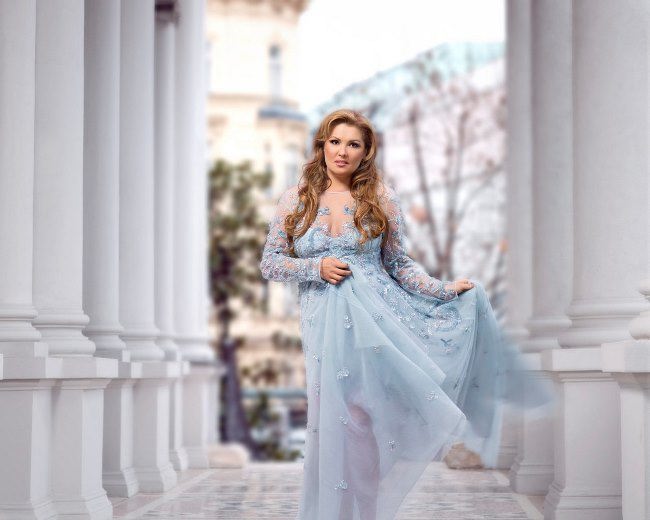 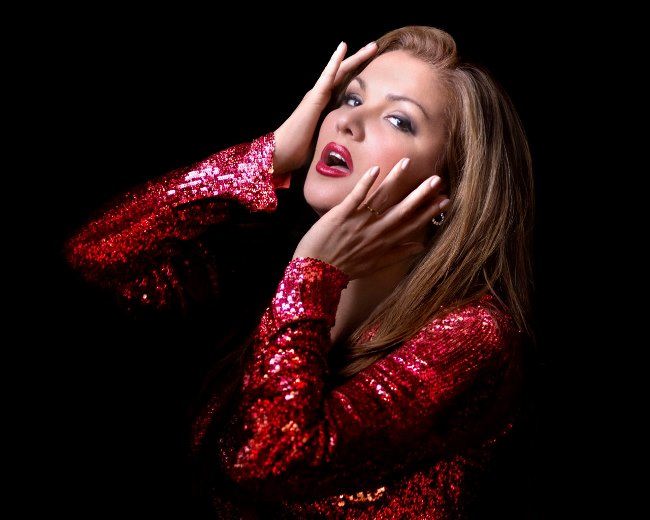 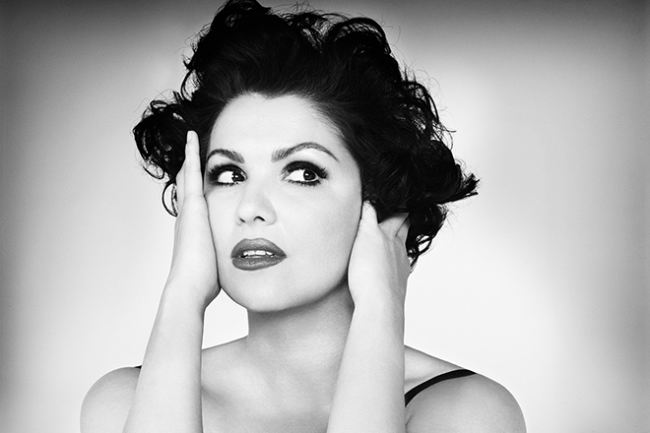 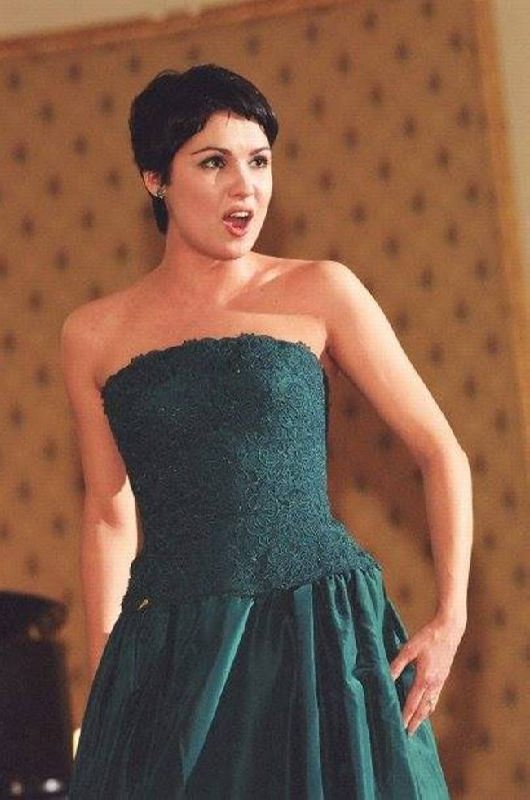 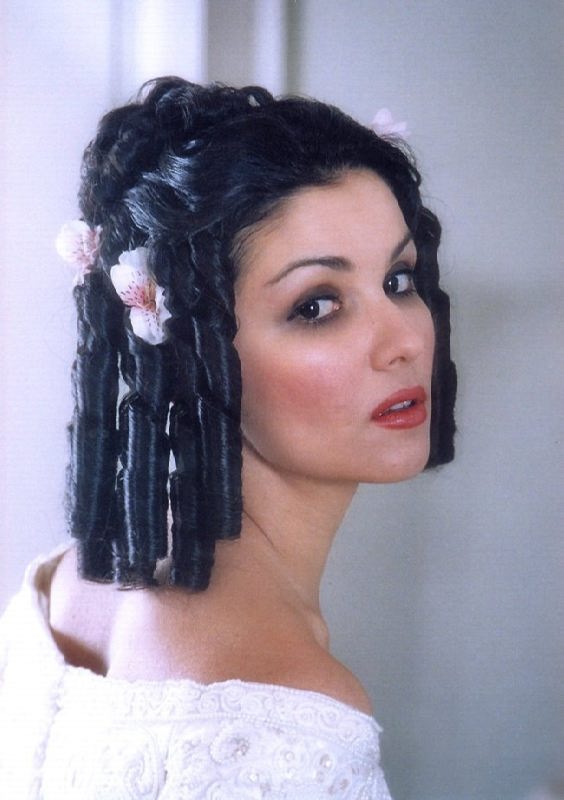 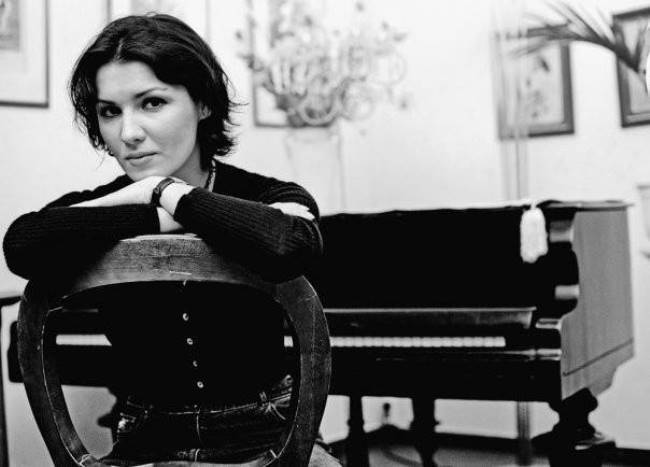 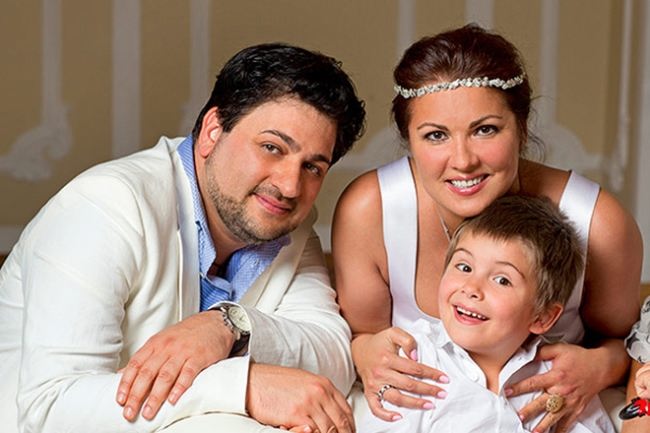 Happy family. Anna Netrebko with her husband and son 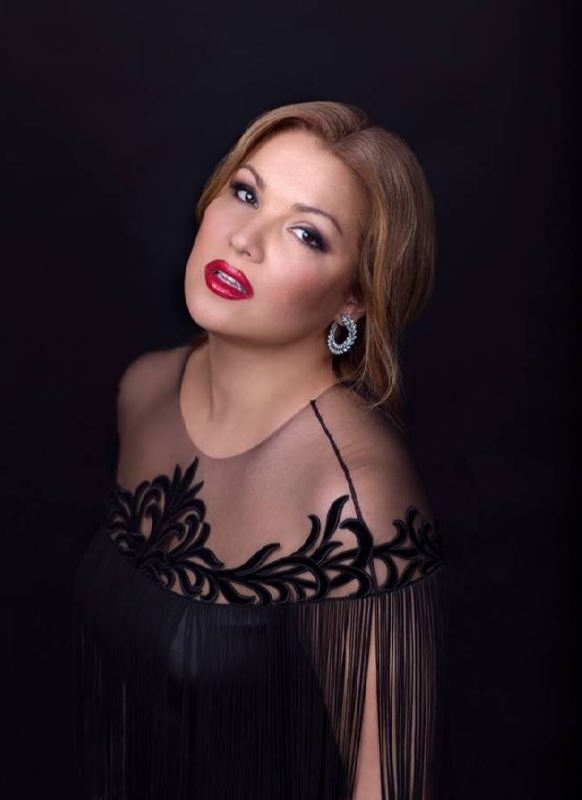 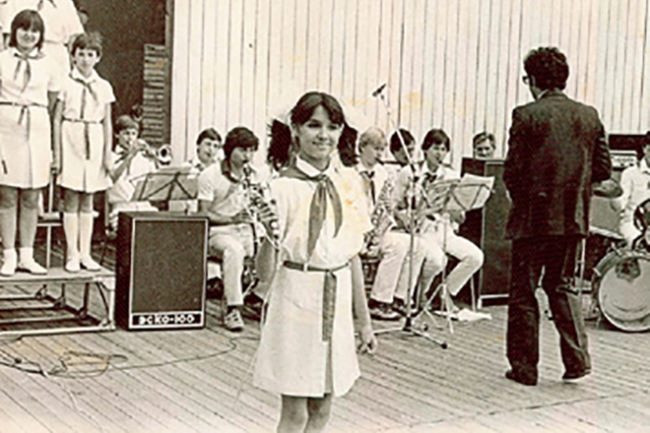 Little Anya Netrebko in her childhood 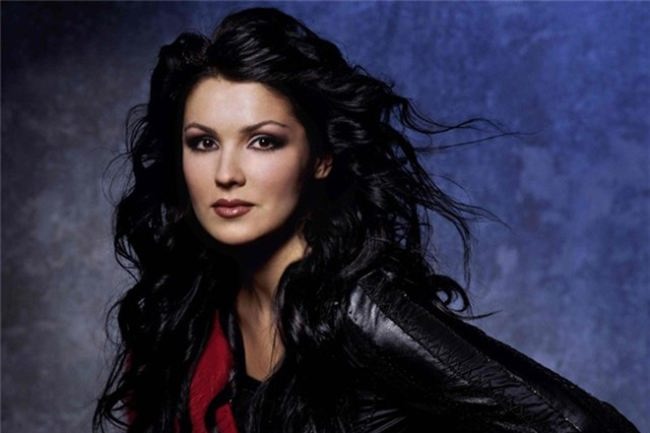 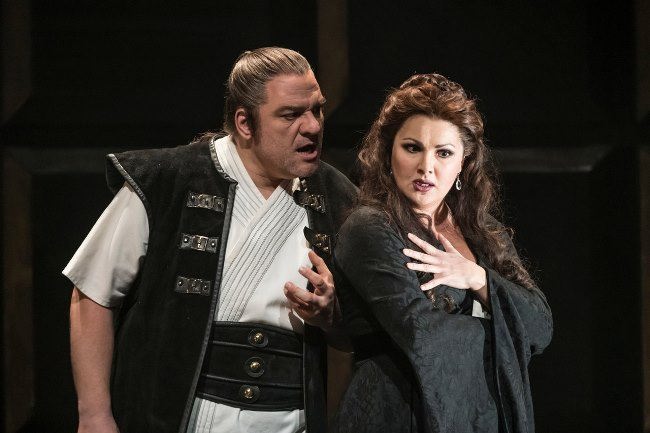 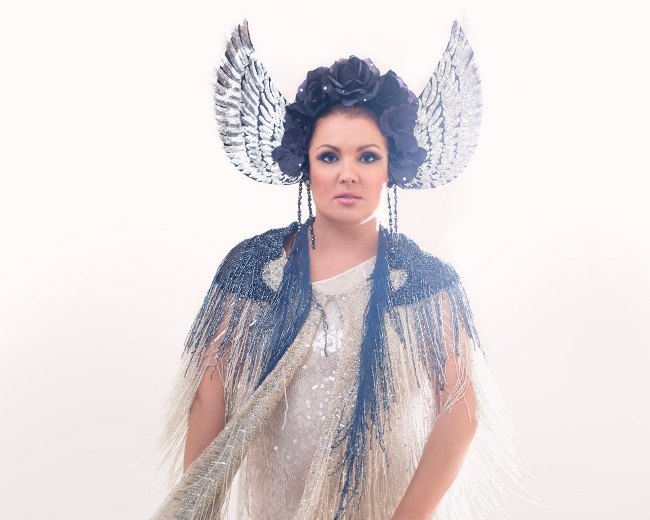 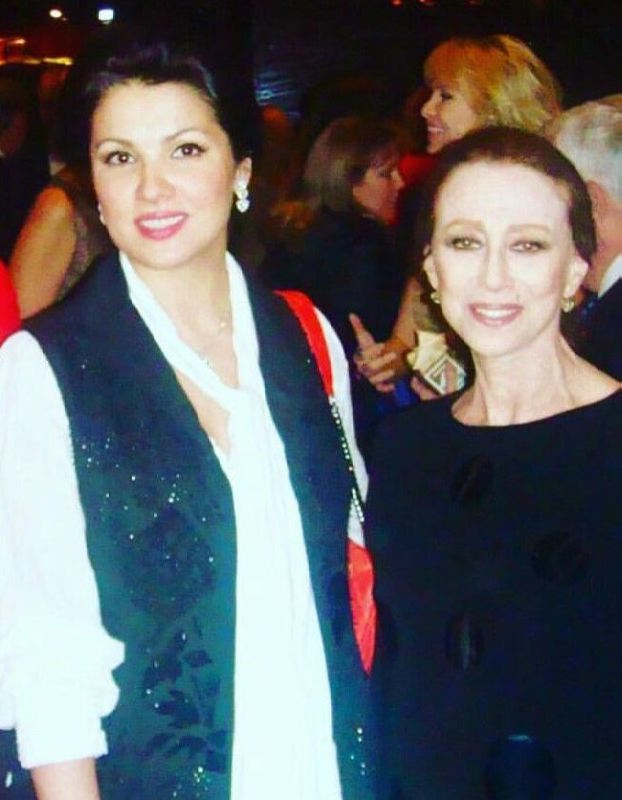 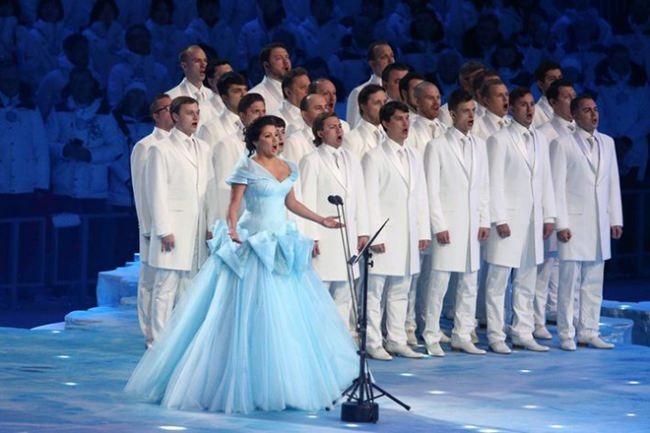 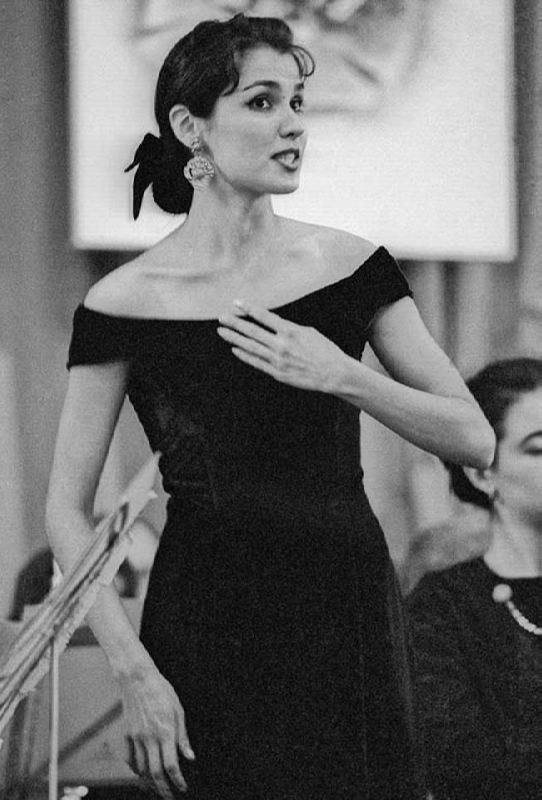 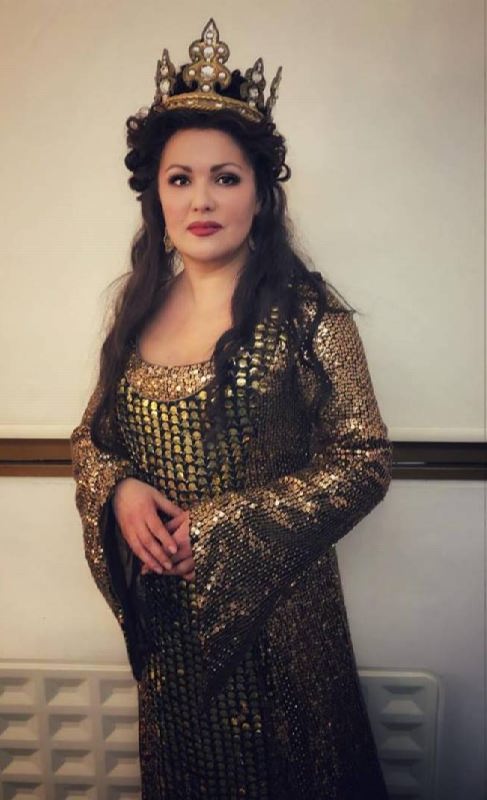 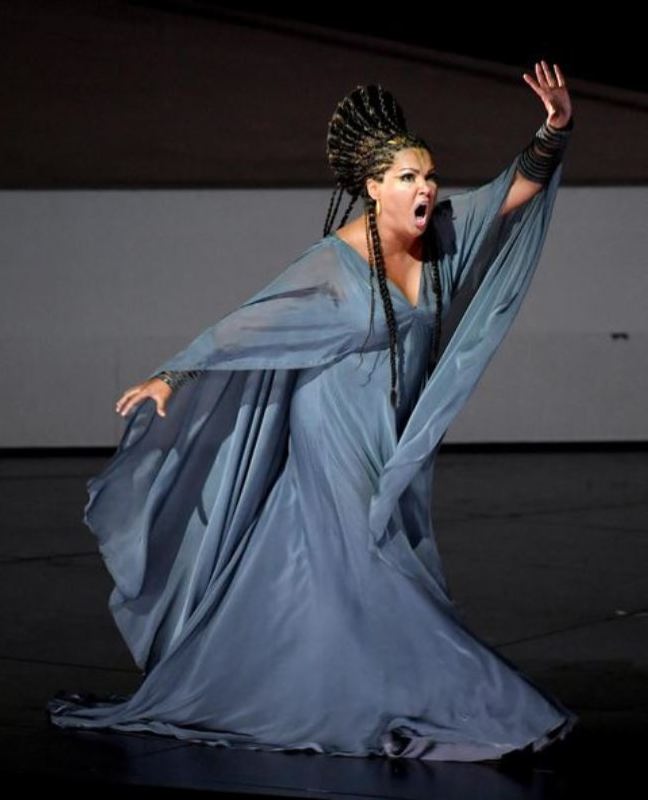