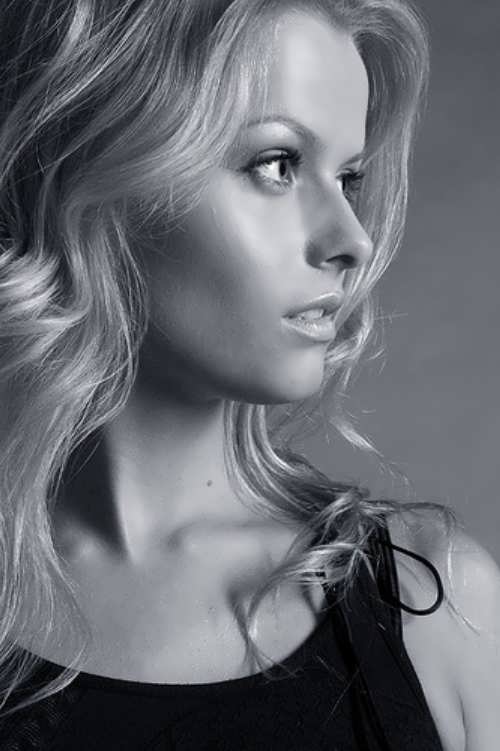 Anna Lutseva is a Russian film and theater actress.
Pretty girl was born on September 9, 1984 in Leningrad. You know, she studied at Spanish school № 399. Also she attended sports school, music school, and dance clubs. Anna has sister Zhanna. As a child, Anna spent every summer in Estonia, where her parents rented a dacha.
You know, she danced Latin American program, fell in love with rumba. By the way, Anna’s award collection consists of 23 medals and 21 cups.
The girl easily entered the National State University of Physical Culture and at the same time she worked as a photo model.
Then Anna entered the Theatre Academy. She worked at the Buff Theater in St. Petersburg.
Her first successful role was in the TV series Gangster Petersburg and the main role in the TV series Mousetrap Law.
In 2007, the actress played the main female role in the TV series Shadows of the Past. It was her debut as a central character. Then followed one of the leading roles in the two-episode film The Way of the Male.

Soon she appeared in the melodramatic series The Word of a Woman.
In 2012, a mini-series Steppe Children appeared on the screens. The film is based on real events and Anna played Fadeev’s wife. In the 1990s when the children were left on the street, local residents took them to their homes. Unlike the film, the families immediately refused to return the children to the orphanage.
Today Anna is one of the most promising young actresses in Petersburg.
In her free time Anna likes to read. The girl’s favorite book is The Alchemist by Paulo Coelho. Besides books, Anna is fond of feng shui, growing flowers and yoga.
By the way, in 2001, she participated in Miss St. Petersburg pageant and reached the final of the competition.
In February 2018, the actress played the role of Princess Ekaterina Nikitskaya in the historical series. Moreover, in the same year, she appeared in the mini-series Personal Space.
Source 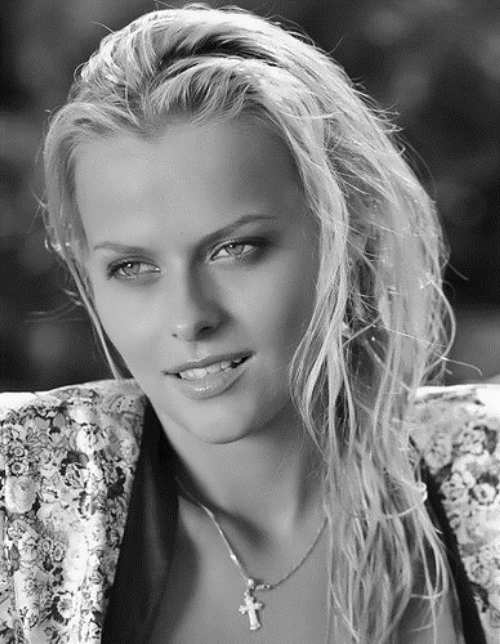 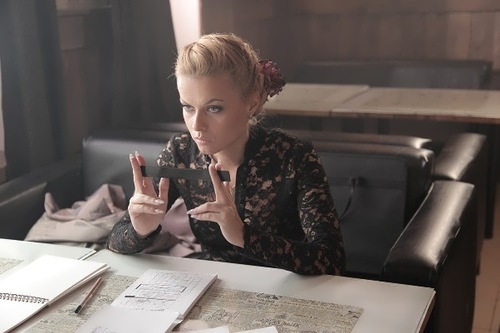 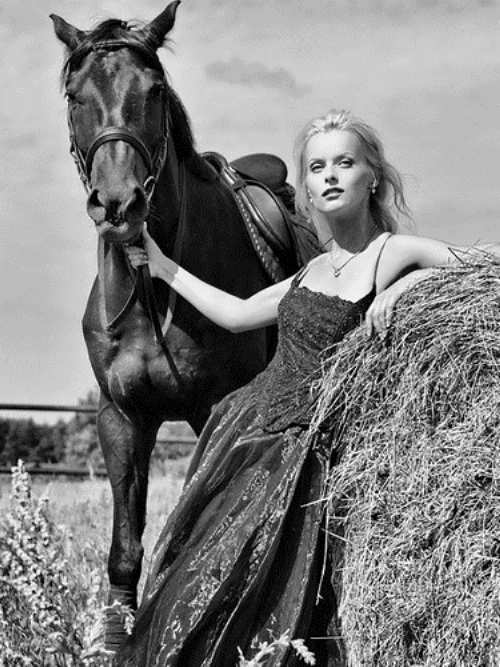 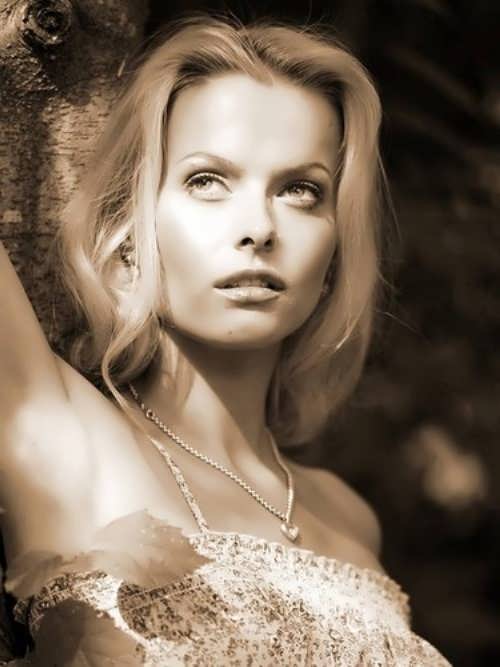 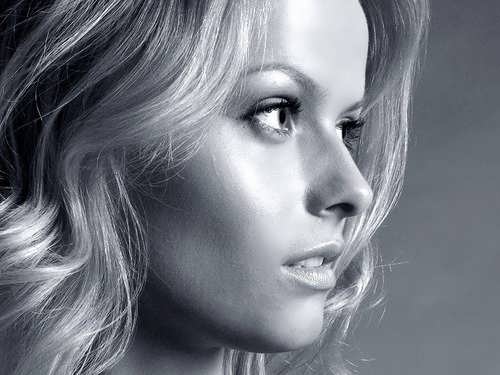 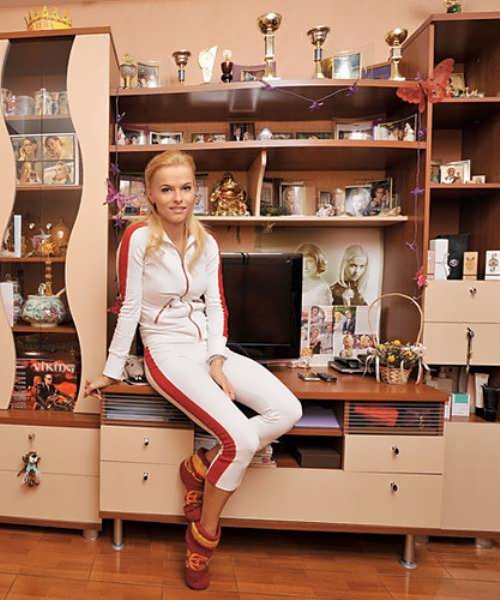 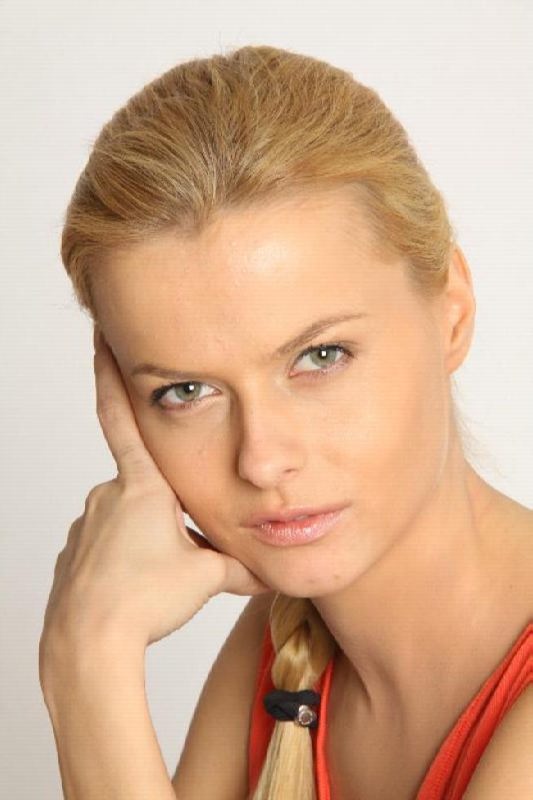 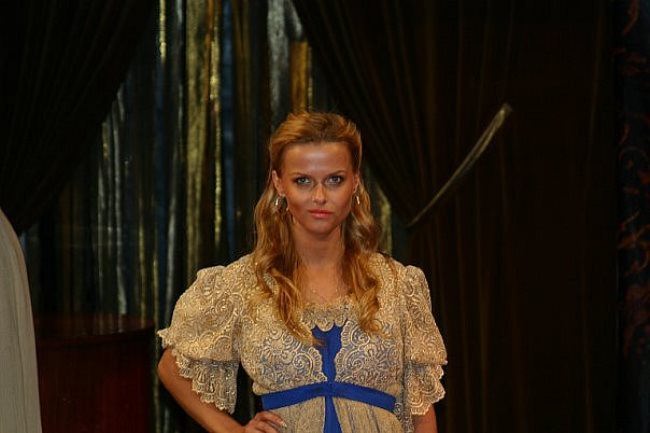 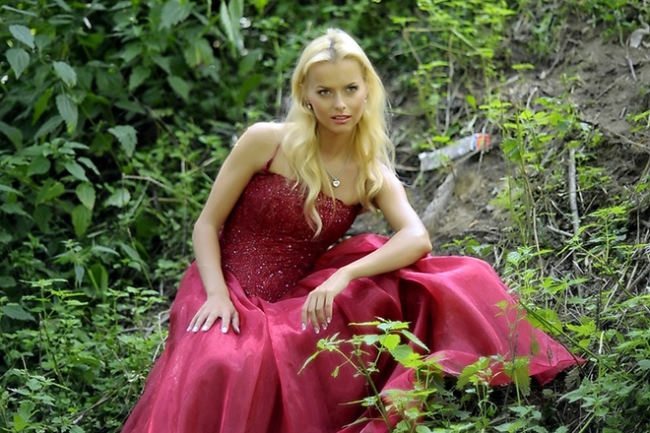 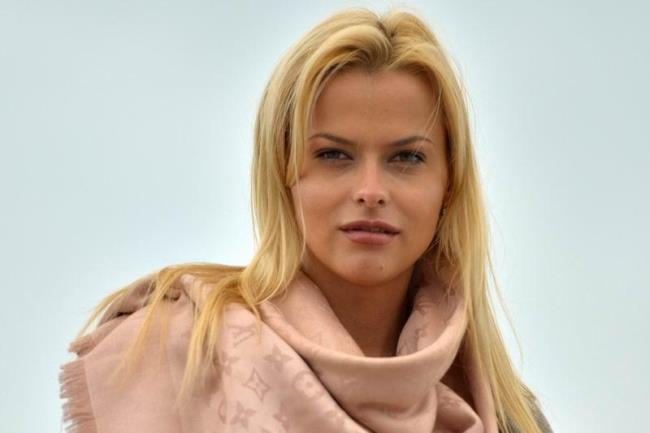 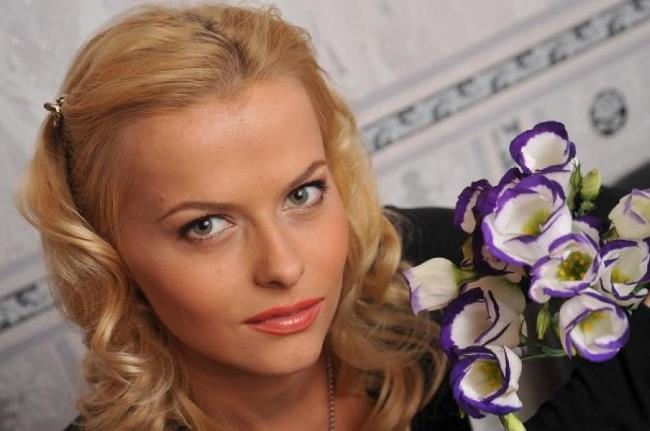 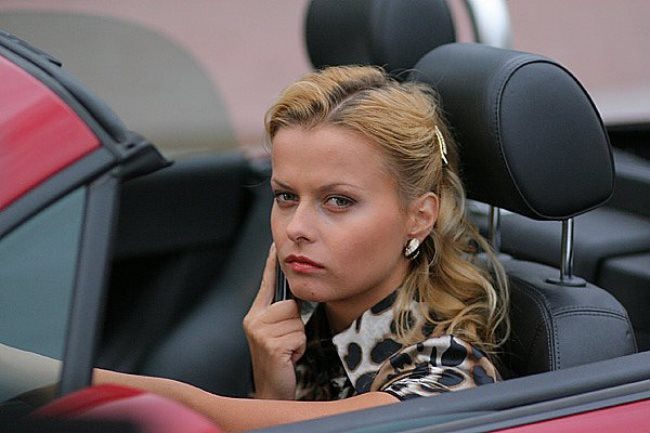 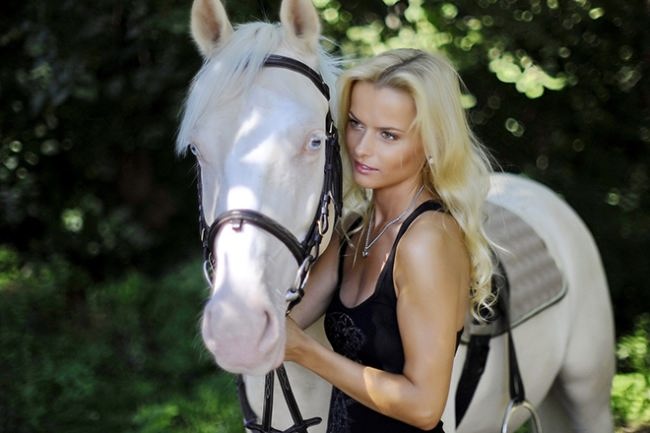 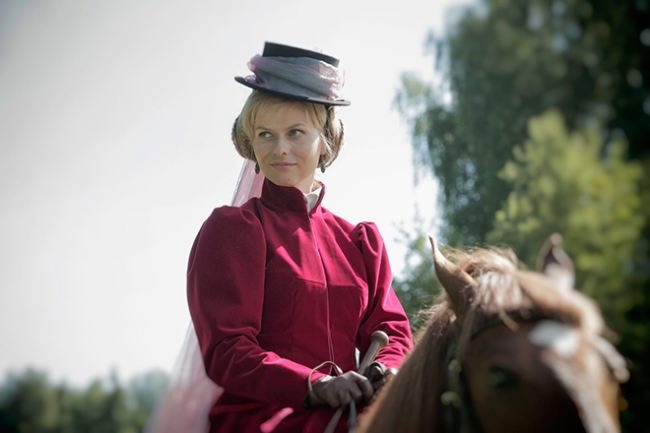 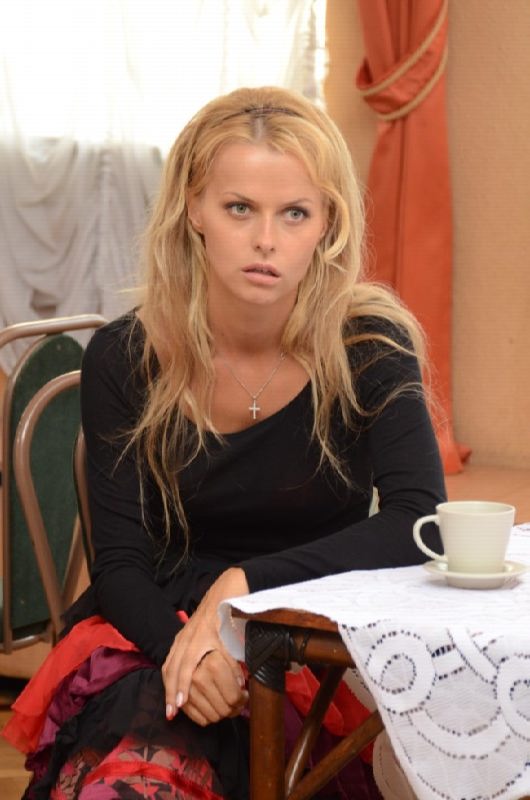 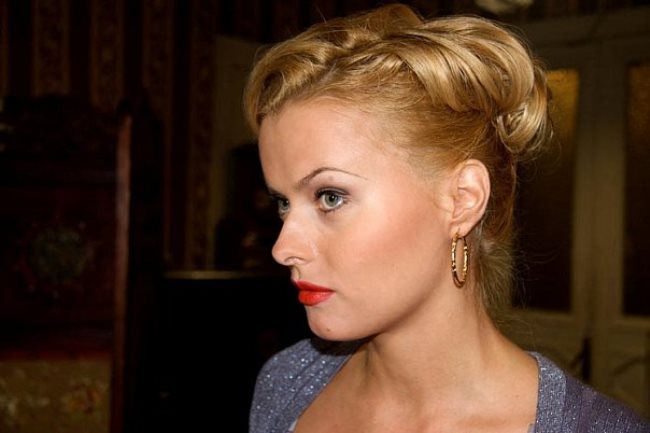 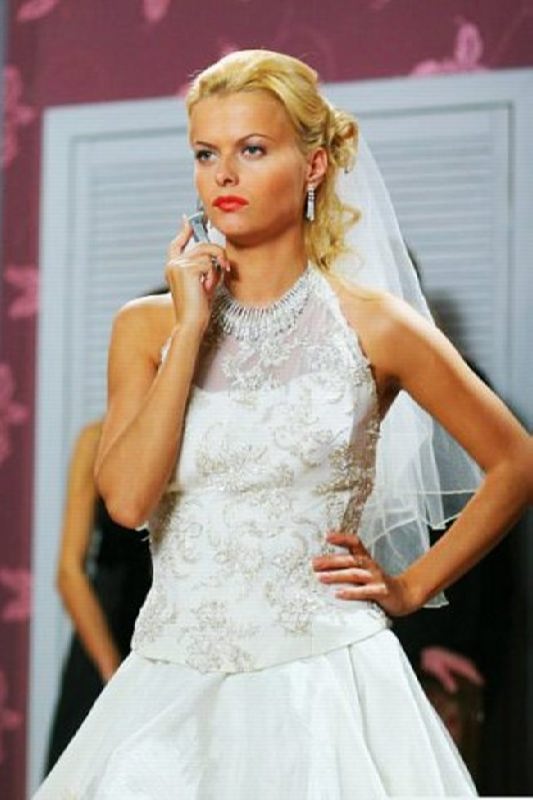 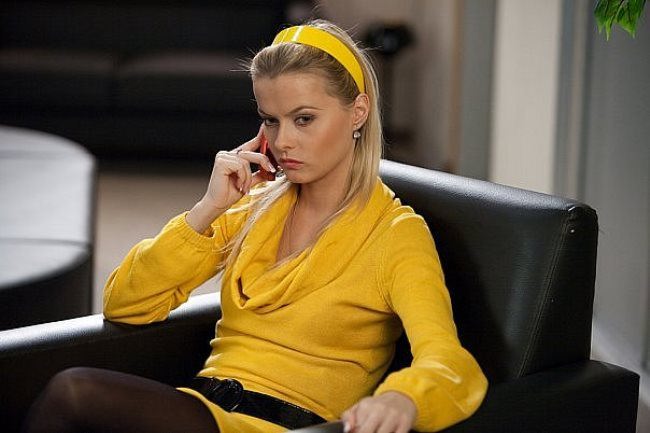