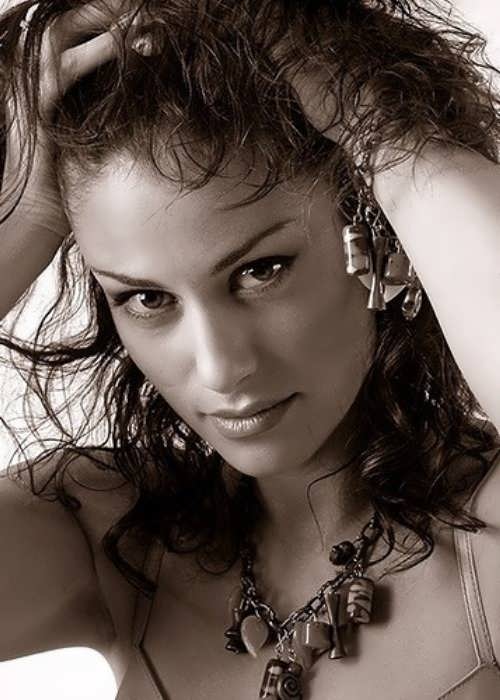 Anna Kovalchuk is a Russian film and theater actress, Honored Actress of Russia.
Pretty girl was born on June 15, 1977 in Neuschterlitz, Germany. Her grandfather was the director of the school, the grandmother taught literature, the mother Natalia Fedorovna worked in the kindergarten, and father Leonid Ivanovich worked as a military teacher and taught at the engineering academy.
From Germany, the Kovalchuks moved to the capital of Armenia, then to Moscow, and later they finally settled in Leningrad. As a child, the girl was shy and modest. She was engaged in gymnastics and ballet.
Awesome girl graduated from the St. Petersburg Academy of Theater, Music and Cinema in 1998.
Anna’s debut was in The Imaginary Invalid performance based on Moliere’s homonymous comedy.
Her first role in film was in 1998 in the comedy Love is Evil.

Anna became very popular after the role of investigator Masha Shvetsova in the TV series The Secrets of Investigation (2001).
By the way, Anna works on stage at Lensovet Theater in St. Petersburg, Russia.
Her daughter Zlata was born in 2000 during the filming of The Secrets of Investigation. The footage of the actress breastfeeding her newborn baby was included in the film by the director Aleksander Burtsev.
In 2005 Kovalchuk starred in The Master and Margarita, a screen version of the well-known novel by Mikhail Bulgakov.
Later, in 2008, the actress starred in the film and TV series Admiral. She played the role of Sofia Kolchak, wife of Alexander Kolchak. However, most of the screen time of the film was given to the relationship between the characters of Konstantin Khabensky and Elizaveta Boyarskaya.
In 2011, Kovalchuk took part in the filming of the multi-series film Peter the Great and played the role of princess Anastasia Trubetskaya.

Personal life
Anna married her boyfriend Anatoly Ilchenko, who was her classmate at the Theater and Film Academy in St. Petersburg. Their daughter Zlata was born in 2000. The couple divorced in 2005.
According to rumors, shortly after the divorce Kovalchuk had a love affair with actor Sergei Peregudov.
Her second husband is Oleg Kapustin. They have son Dobrynya, who was born on April 30, 2010. 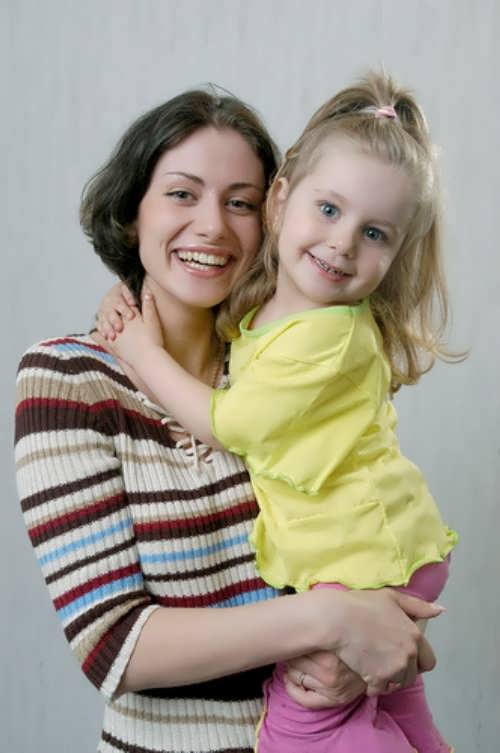 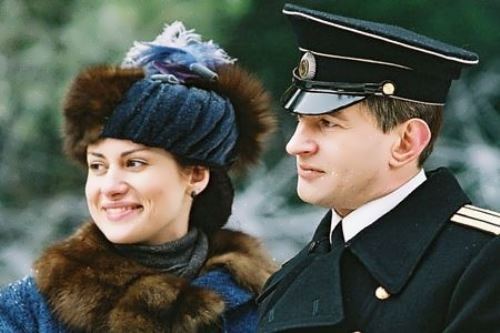 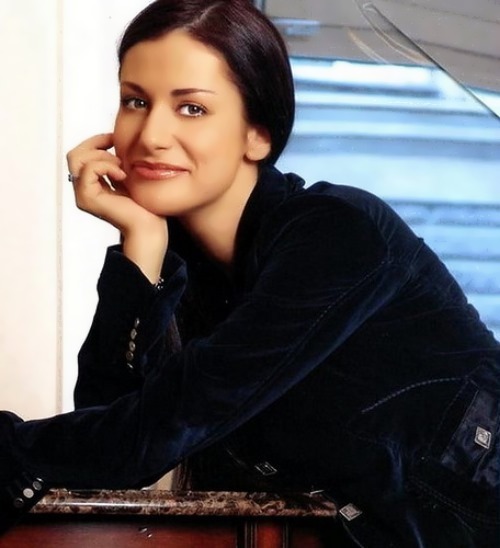 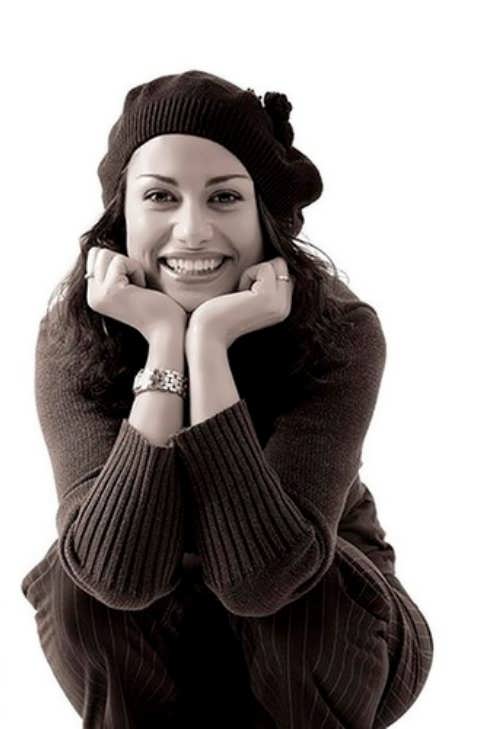 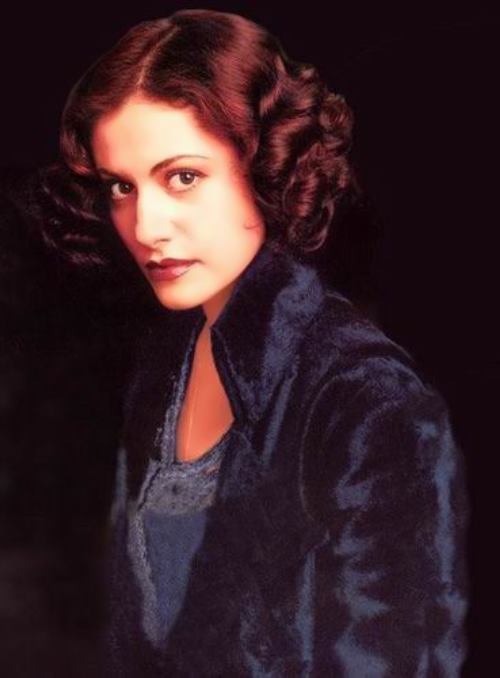 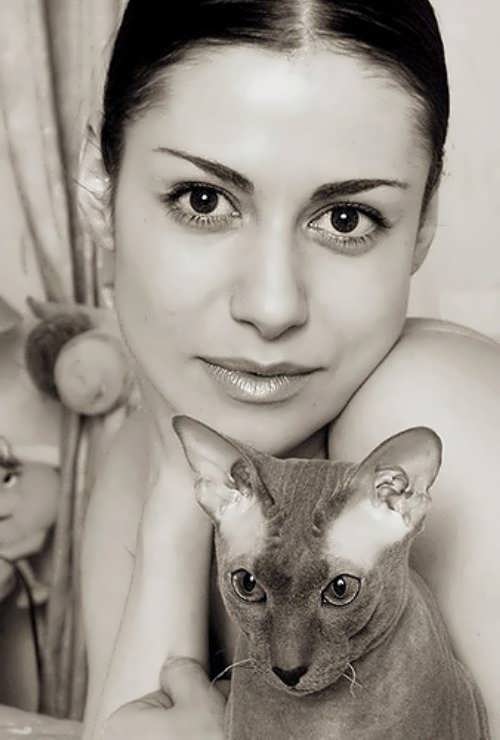 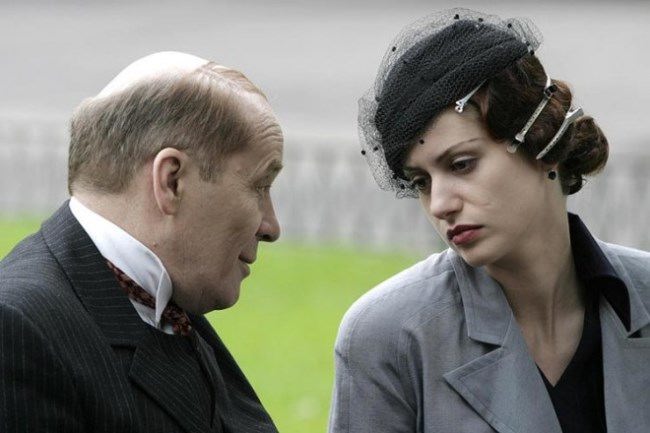 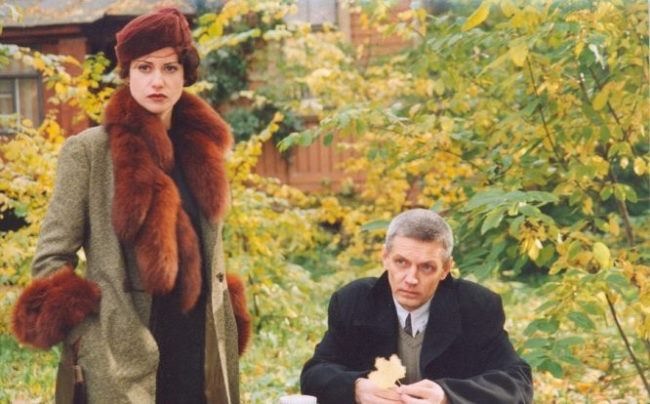 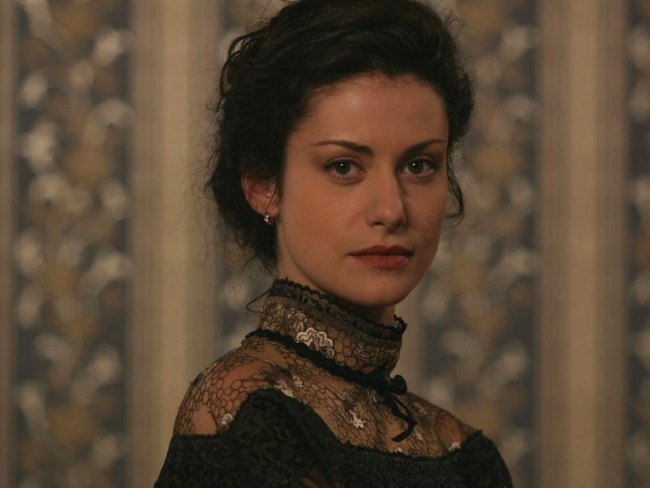 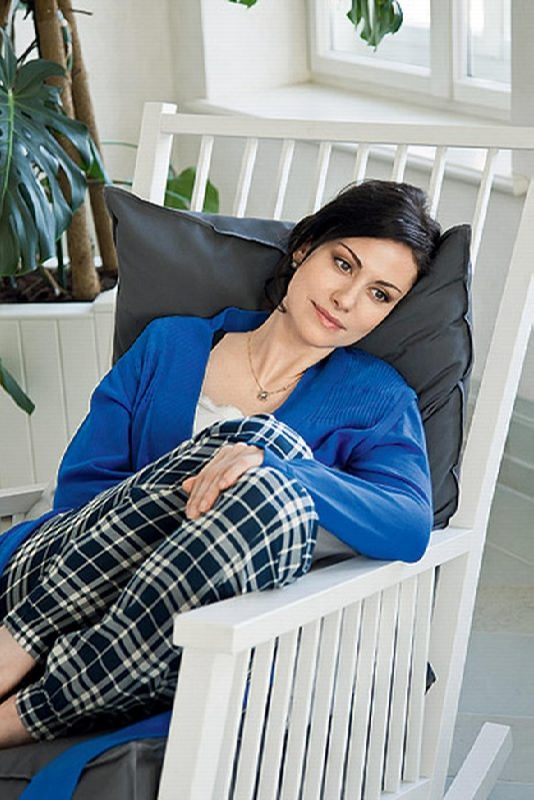 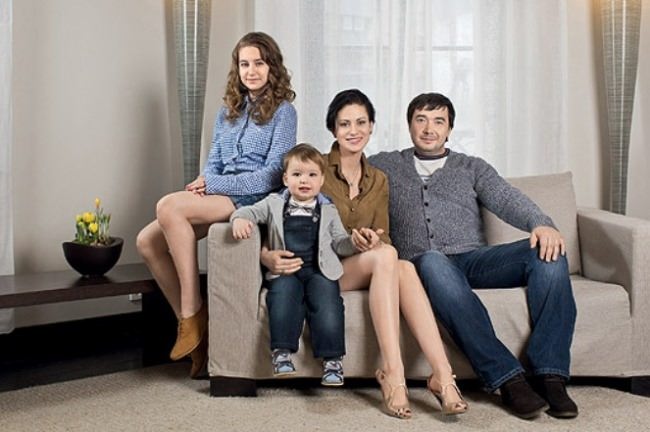 Brilliant actress with her husband and children 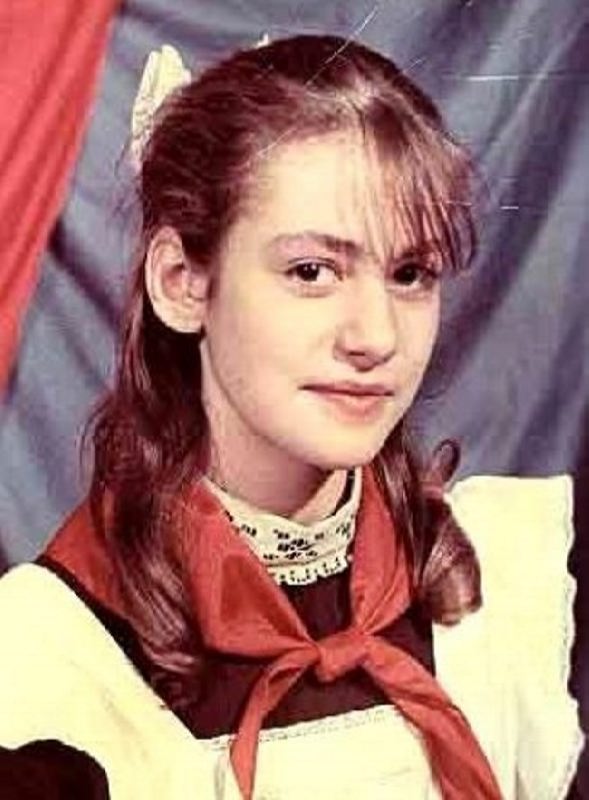 Cute Anna in her school age 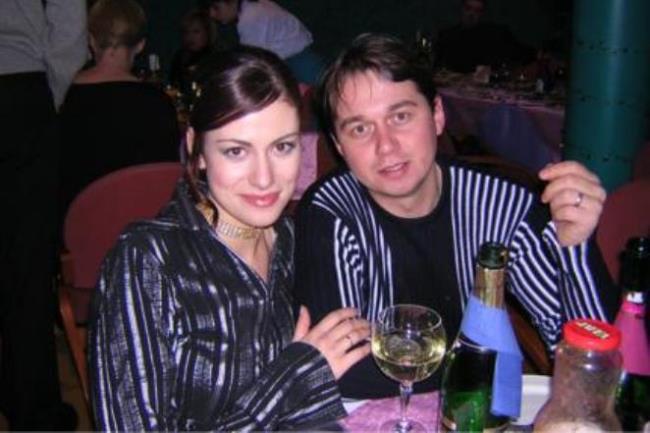 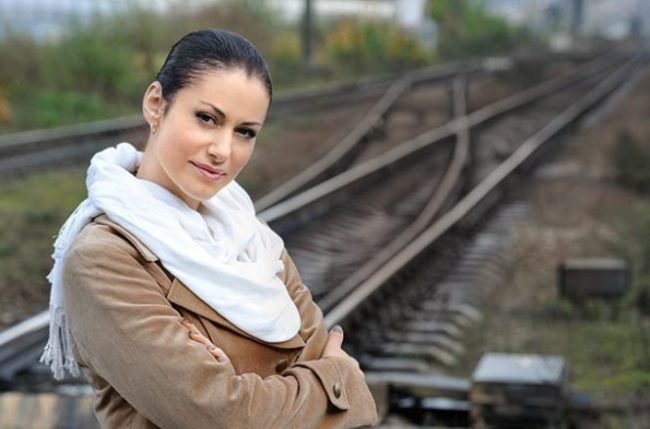 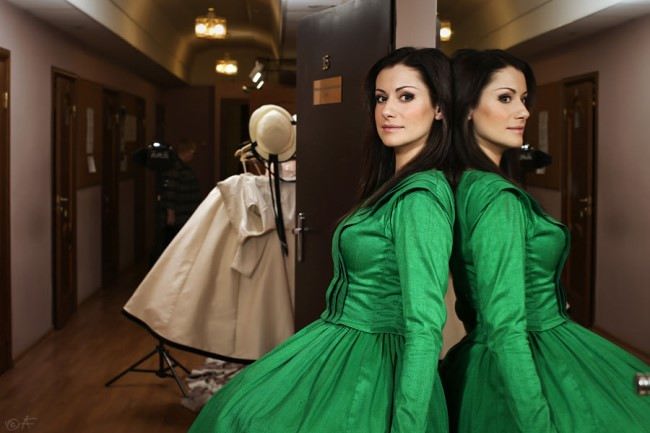 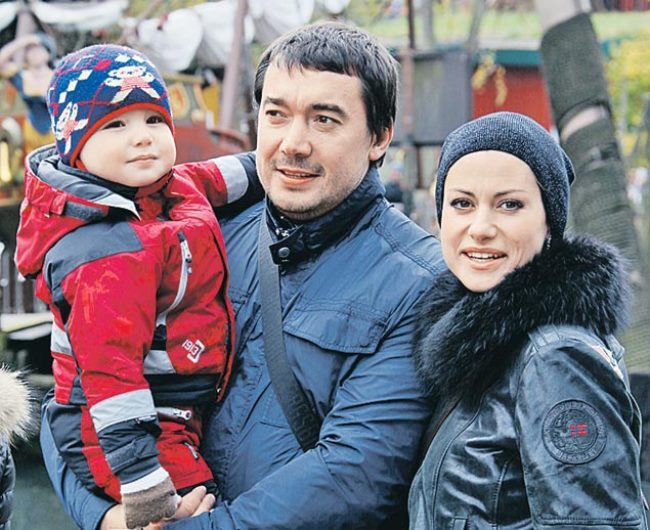 Happy family. Anna with her husband Oleg and son Dobrynia 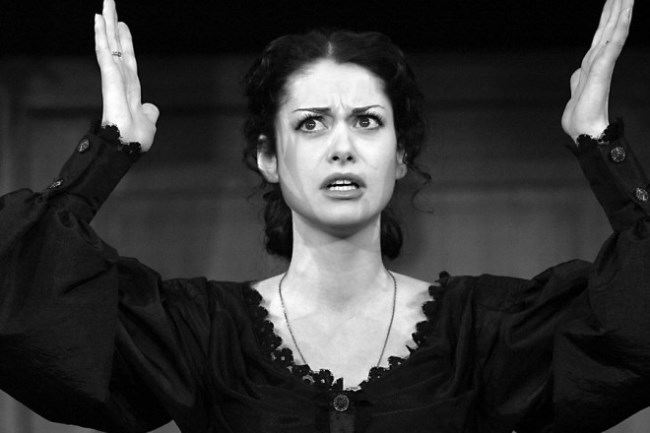 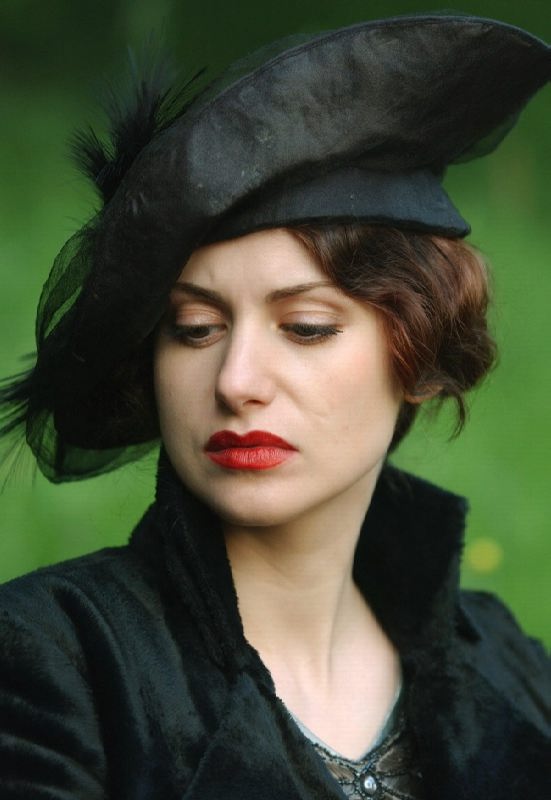 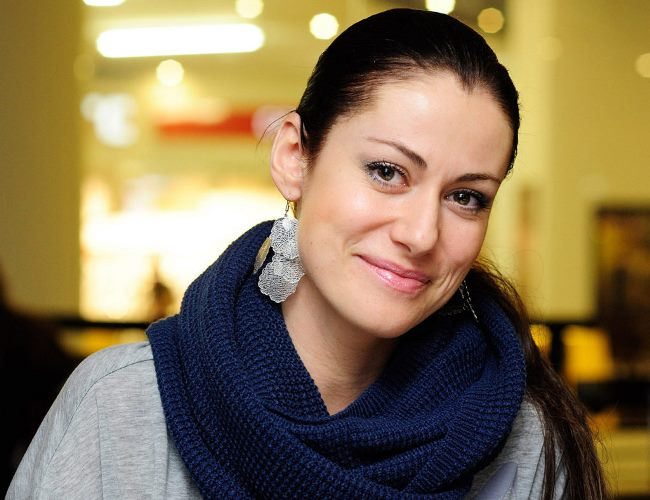 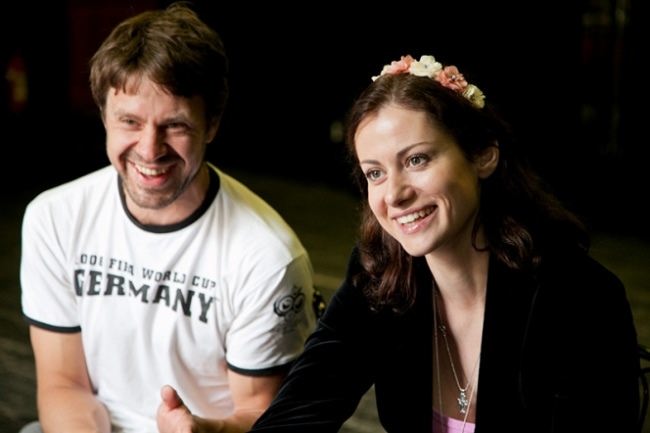 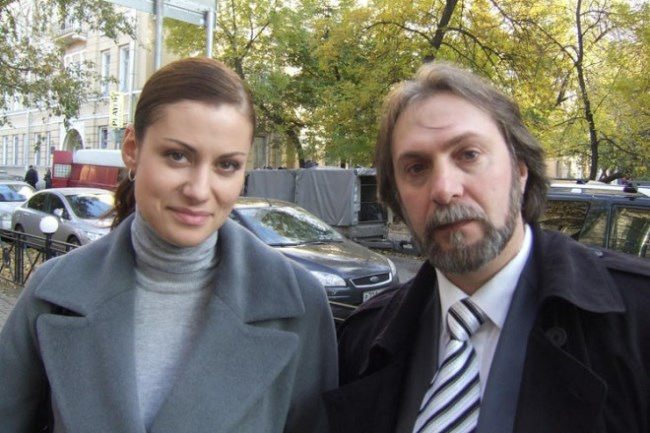