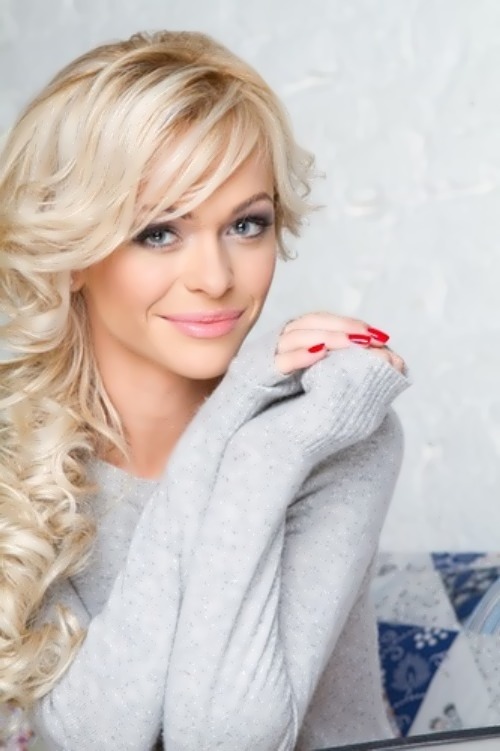 Anna Khilkevich is a Russian actress. She is mostly known for her roles in popular TV series Barvikha and University New dormitory. Thanks to these projects Anna became the real star of Russian TV. Despite her young age, the actress has managed to play roles in dozens of different films and TV series.
Beautiful blonde was born on October 15, 1986 in Leningrad (now St Petersburg, Russia). Soon her family moved to Moscow. It is noteworthy that as one of the reasons for moving to the Russian capital, Anna often indicates her desire to become a star. The dream of an acting career appeared in her childhood, and therefore Anna attended special school.
Her professional career began in 2003, when the girl entered the Shchukin Theater School. Young actress got roles in two notable TV series I Devised an Escape and Ognebortsy. But she played small roles.

In 2008, Anna got one of the main roles in the TV series Do Not Try to Understand a Woman. This project was the first step to her fame and glory. The role of Victoria Polyakova in the TV series Barvikha was a turning point in her career. Khilkevich starred in Barvikha together with Lyanka Gryu, Anna Mikhailovskaya and Ravshana Kurkova. Telenovela told about a school in which teenagers from rich families study. Pretty actress appeared in the image of the representative of the “golden youth”: beautiful, successful, but at the same time arrogant and selfish girl.
From that moment the girl turned into a star, who could choose new roles. Later Anya co-starred with Ivan Urgant and Sergei Svetlakov in the popular New Year comedy Elki-2, produced by Timur Bekmambetov.
Awesome girl appeared on the covers of men’s magazines – MAXIM (December 2011) and Russian Playboy (December 2013).
By the way, she plays the piano, speaks English and French, and likes to drive a car.
Now the girl began her career as a singer and DJ.
Anna describes herself as an extremely energetic, mobile and cheerful young girl.

Personal life
In May 2011, Khilkevich married the administrator of the television series Barvikha Anton Pokrepa. However, the couple divorced in November 2012.
Businessman Artur Volkov and Anna got married in August 2015. On December 14, 2005 the actress gave birth to their daughter Arianna. By the way, on April 2, 2018, Anna announced her second pregnancy.
Her official site: http://khilkevich.ru/ 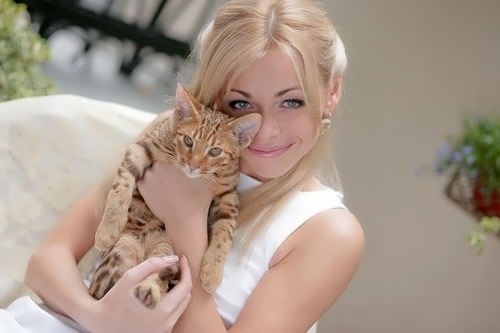 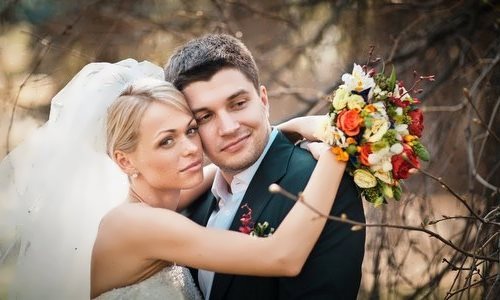 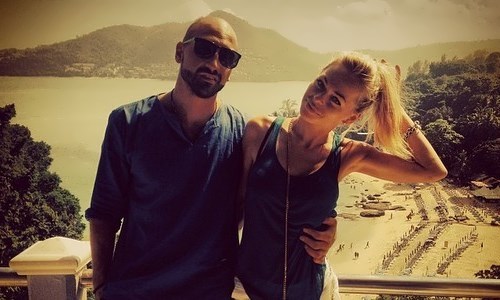 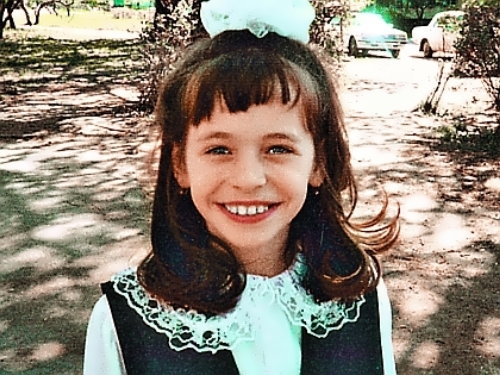 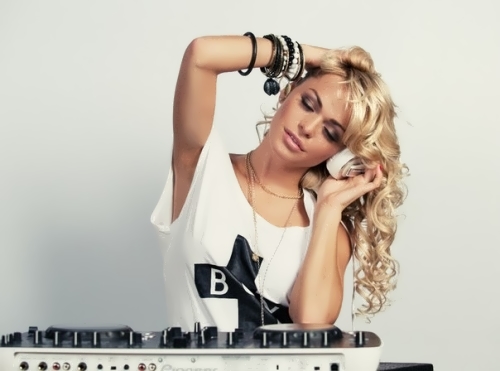 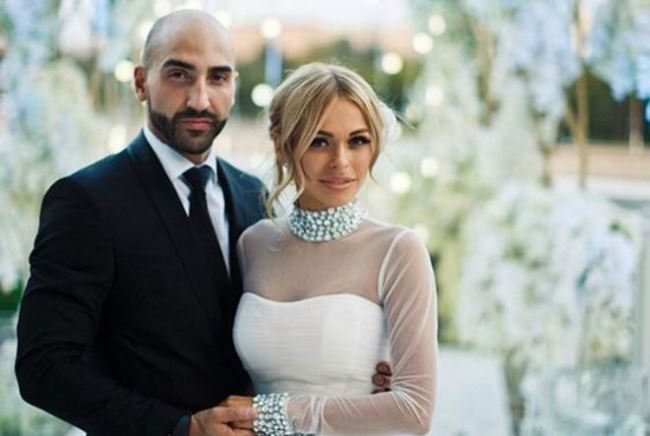 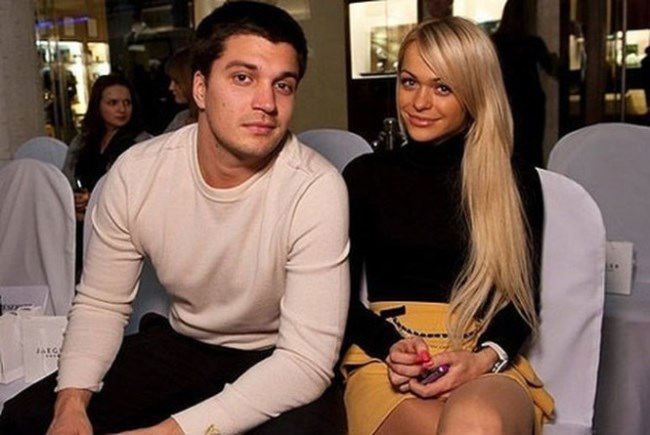 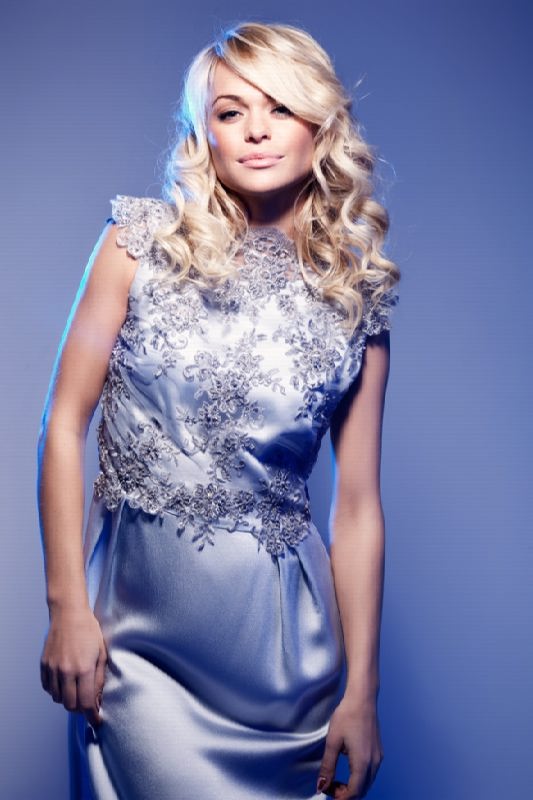 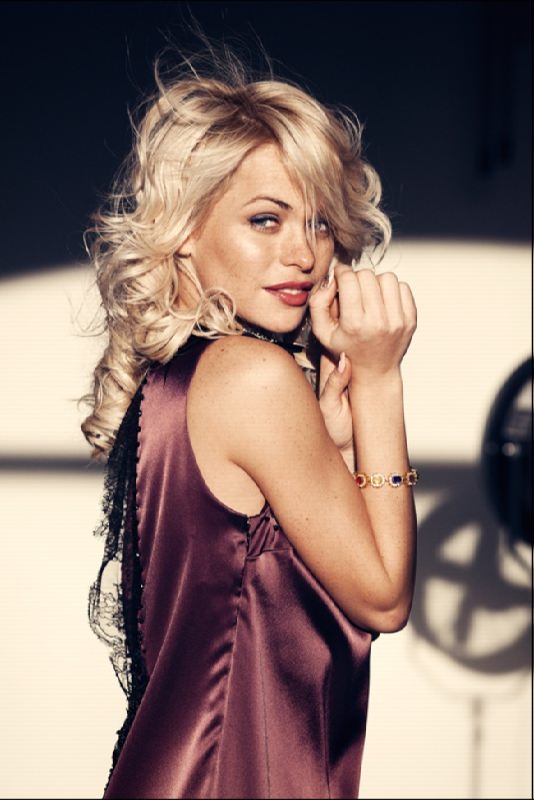 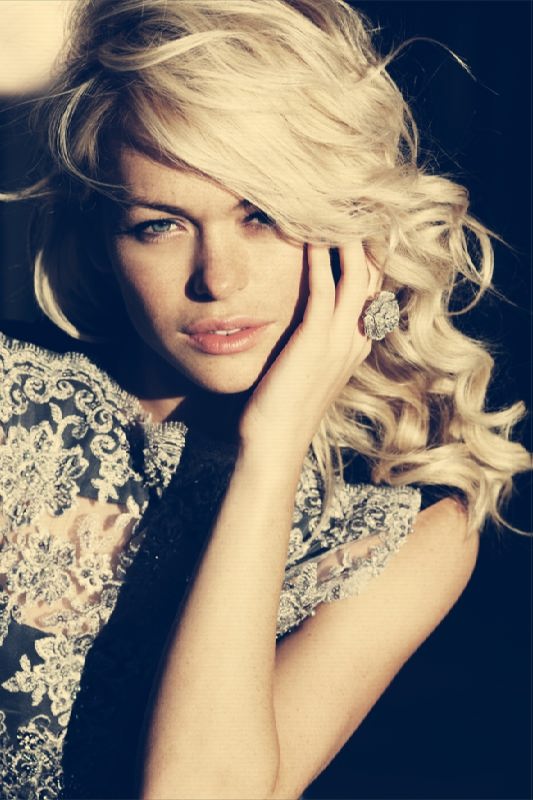 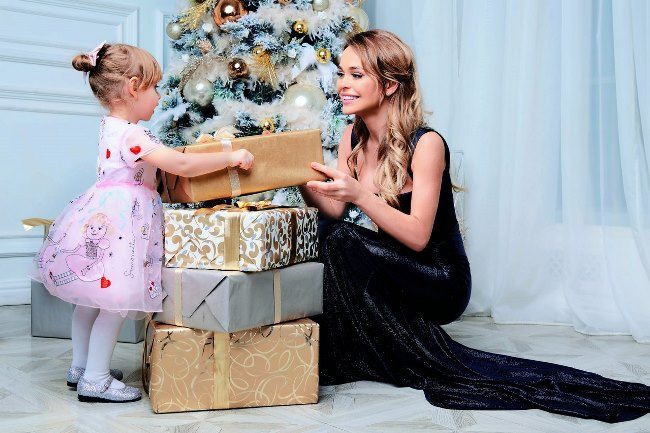 Brilliant Anna and her daughter 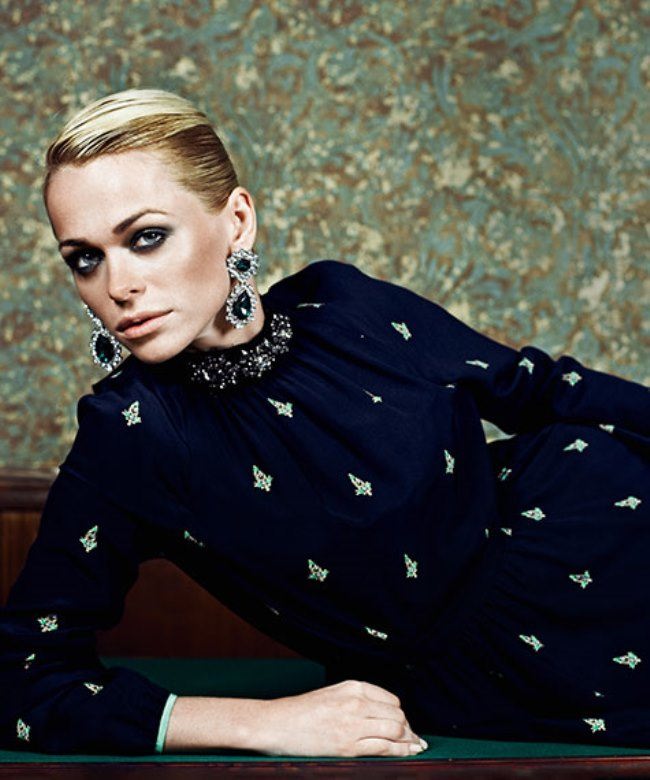 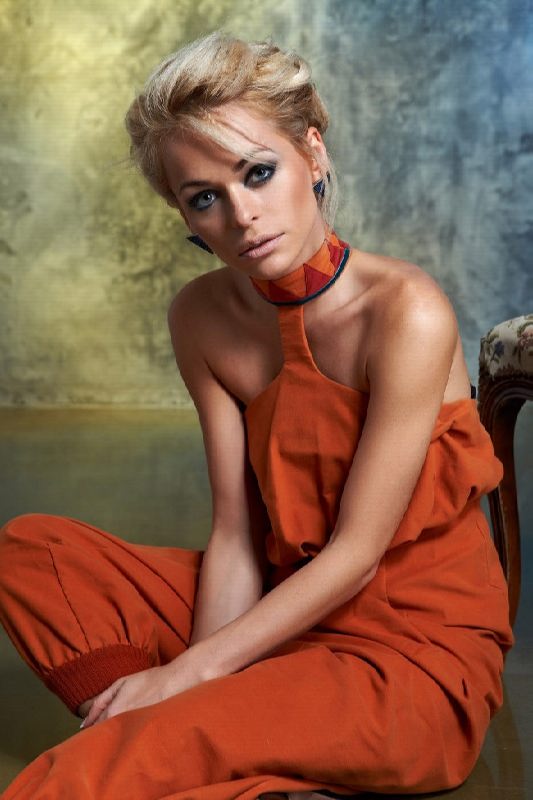 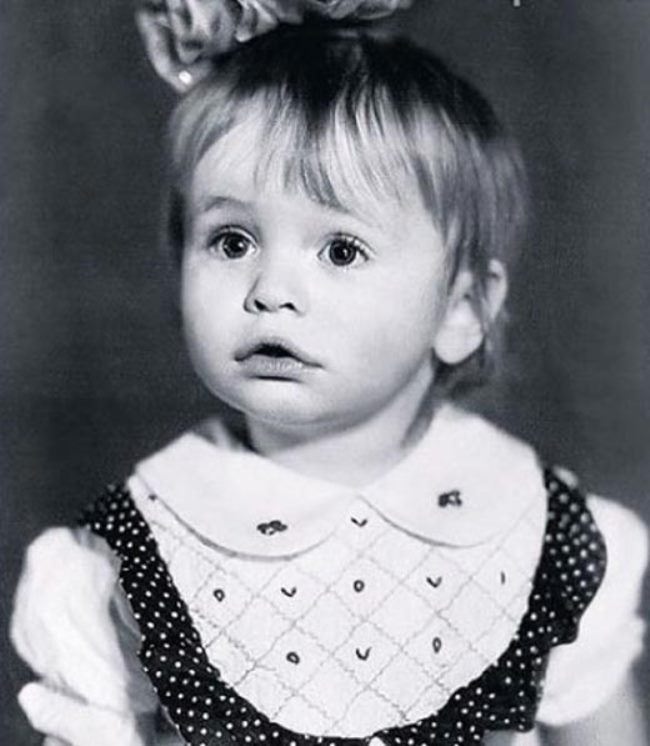 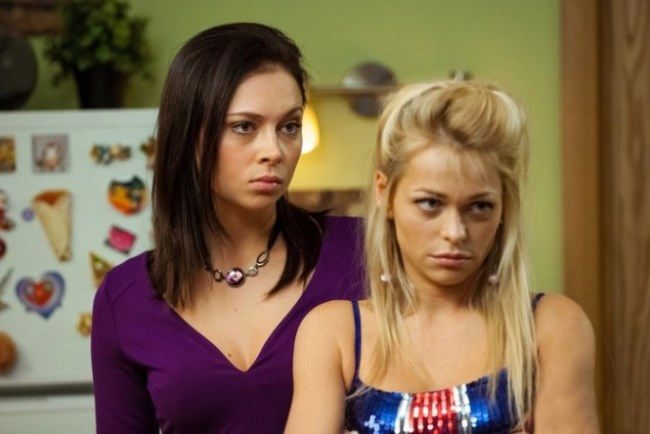