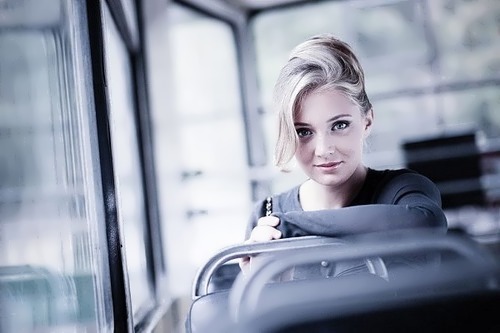 Anna Chakvetadze is a Russian professional tennis player and sports commentator. The beautiful girl is a semi-finalist of one Grand Slam tournament (US Open-2007); a two-time winner of the Federation Cup (2007-08) as part of the Russian national team; finalist of a single Junior Grand Slam tournament (Wimbledon 2003).
Anna Dzhambulievna Chakvetadze was born in Russia’s capital, Moscow, on March 5, 1987. Her father is a businessman and her mother is a housewife. By the way, the girl has Georgian and Ukrainian roots.
At the age of eight the little girl started playing tennis. Her first coach was Victor Pavlov. Later Anna continued playing tennis at the international tennis academy Valerie, where her coach was Chris Evert. In addition, she trained in the French tennis academy.

Chakvetadze is known as Good Anna. Talented girl won the Championship of Russia in 2001. A year later, in 2002, Anna once again became the strongest at the domestic championship.
Soon, she became Junior Wimbledon vice-champion. Moreover, Russian tennis player debuted in adult competitions and began her professional career. Awesome Chakvetadze won WTA championship in Guangzhou, China, in 2006. During the same season, she became the strongest in the women’s singles at the Kremlin Cup.
On September 10, 2007, she reached her career-high professional singles ranking of World No. 5.
To tell the truth, Anna Chakvetadze has a fantastic record of 8-1 in WTA finals. She only lost one final to Caroline Wozniacki, in 2008. The best win was a Tier I event in her native city, Moscow, where she won the Kremlin Cup against Nadia Petrova.
During her professional career, she managed to win eight WTA and two ITF titles.
CAREER TITLES
2006: Guangzhou & Moscow
2007: Hobart, Rosmalen, Cincinnati & Stanford
2007: Fed Cup for Russia
2008: Paris
On December 18, 2007, Chakvetadze’s home was burgled. According to police, six unknown people wearing masks climbed over the fence of the country house, then broke into the house and tied Anna and her parents up. The robbers took away money and valuables worth some 5 million rubles (over $203,000). The suspects were arrested three months later. Anna and her parents were not hurt.
As far as I know, Anna married Paul, a Swiss banker with Ukrainian citizenship, in 2014.
Her official site: www.anna-chakvetadze.net 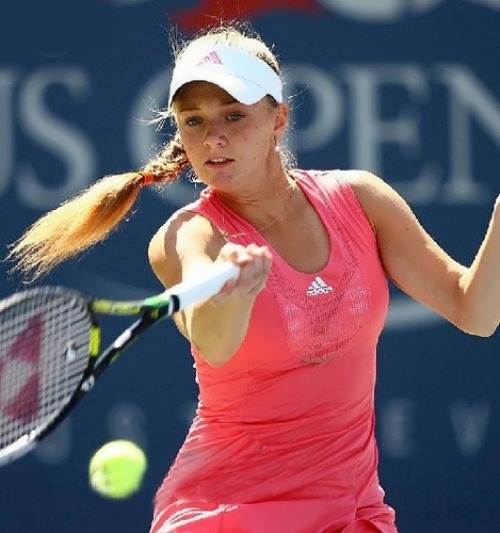 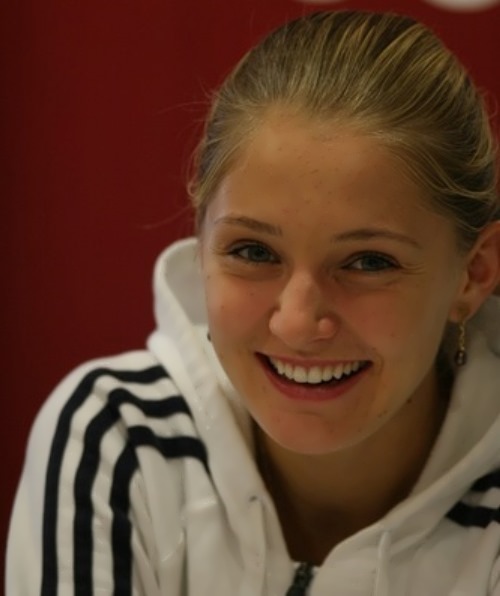 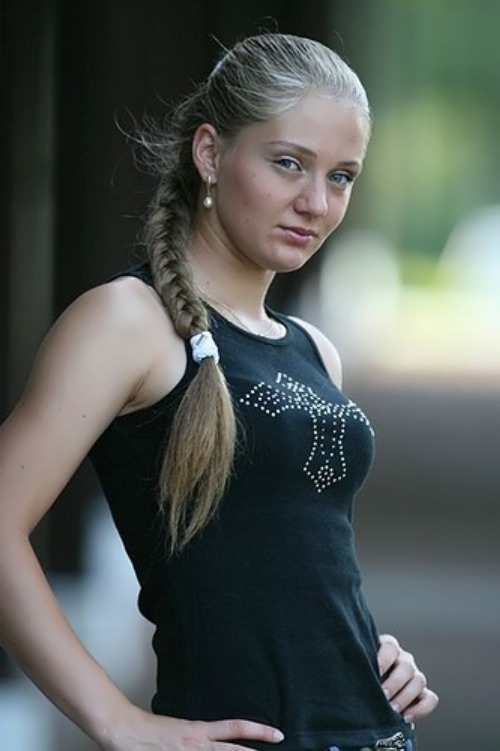 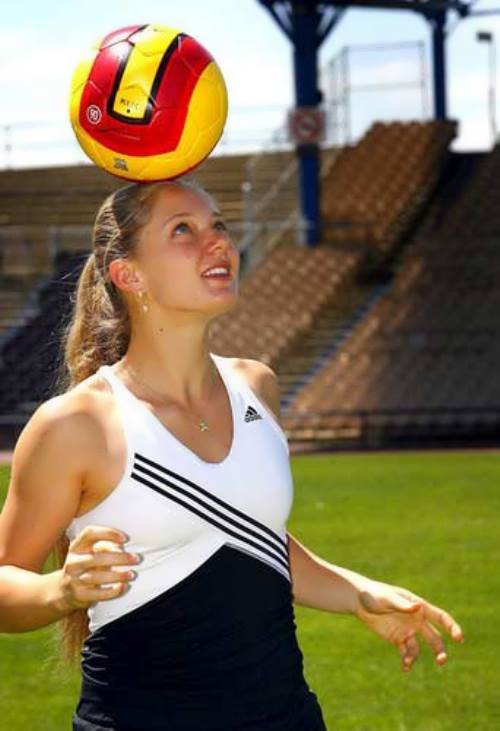 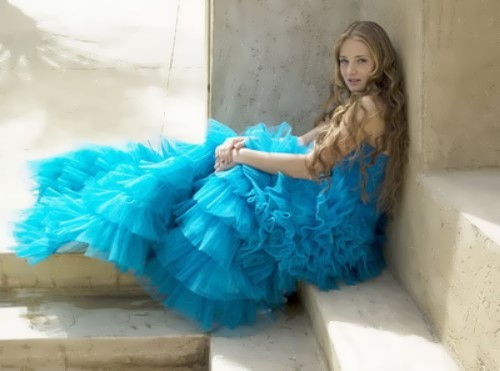 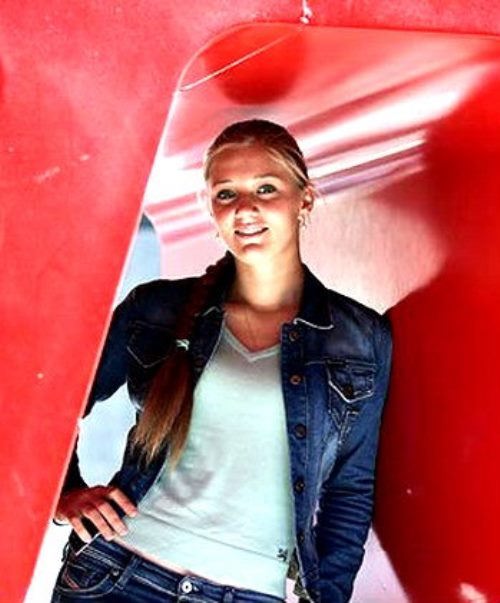 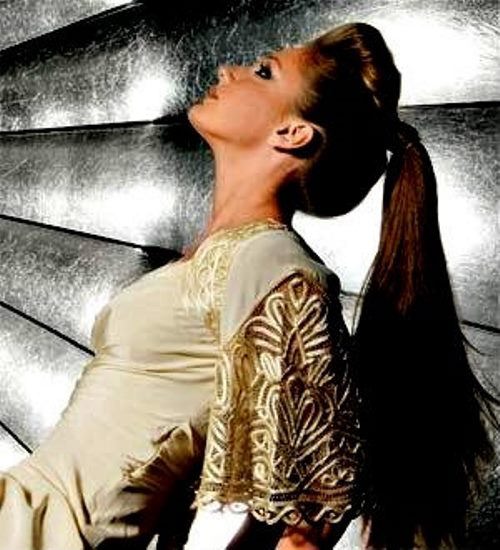 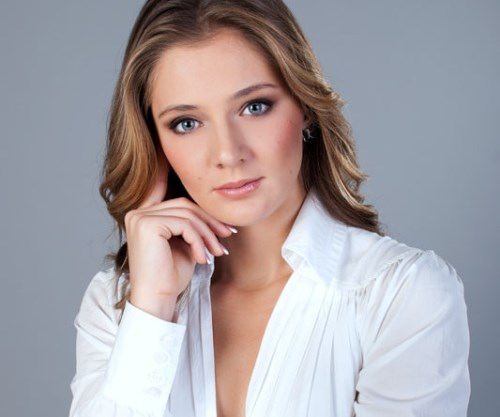 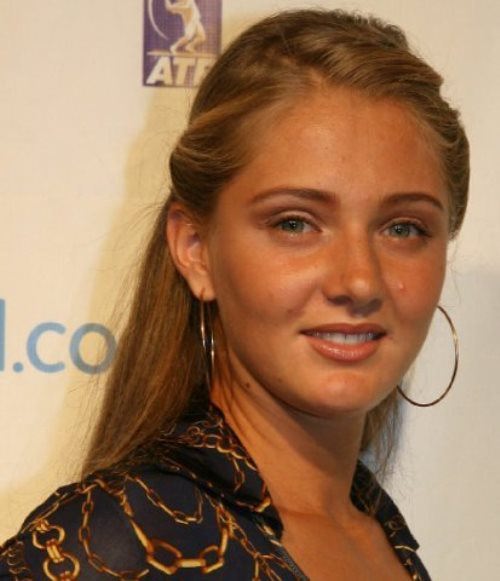 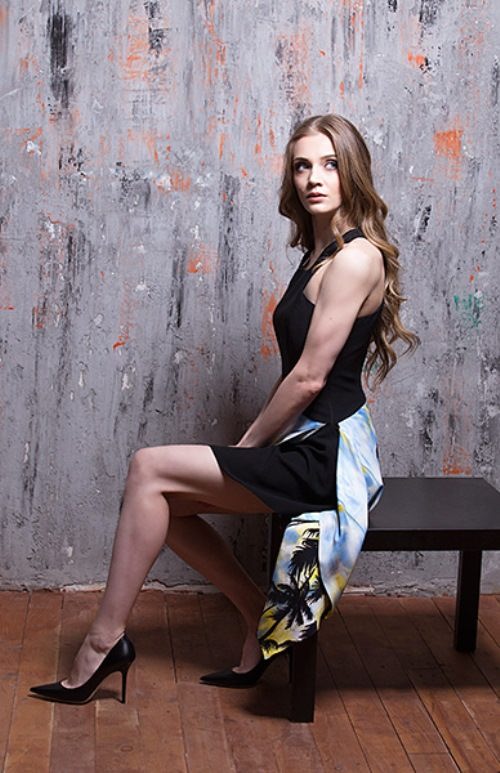 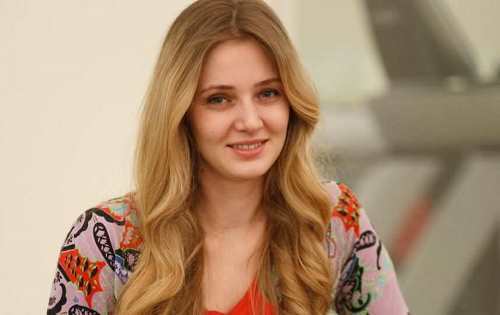 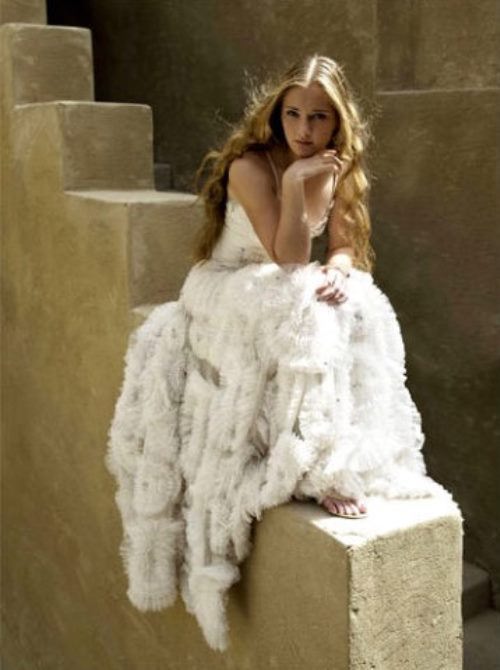 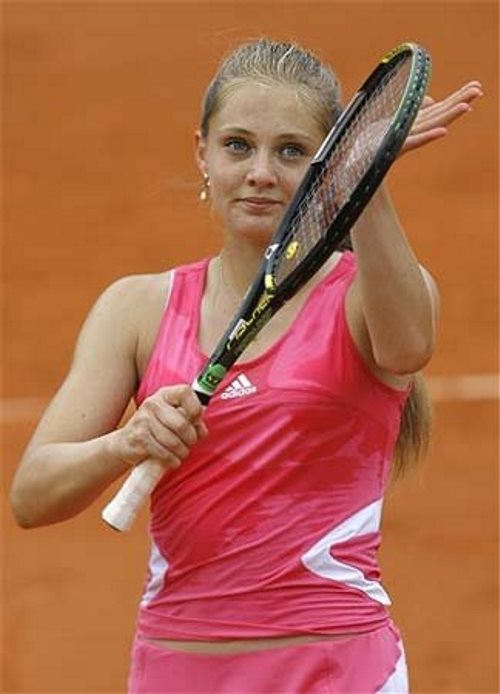 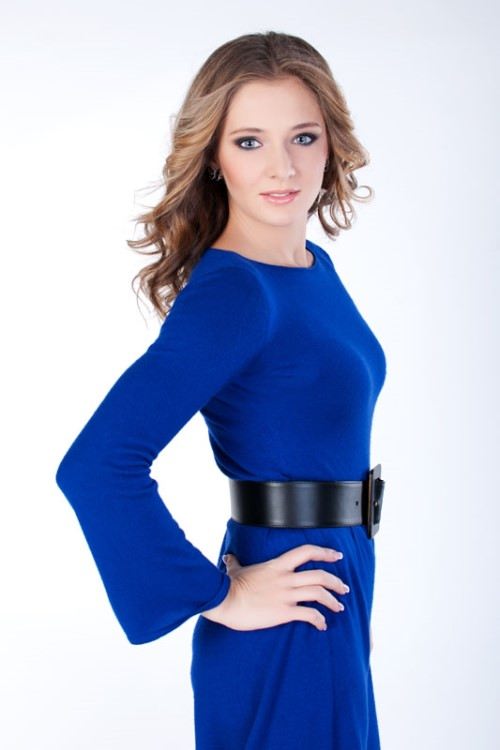 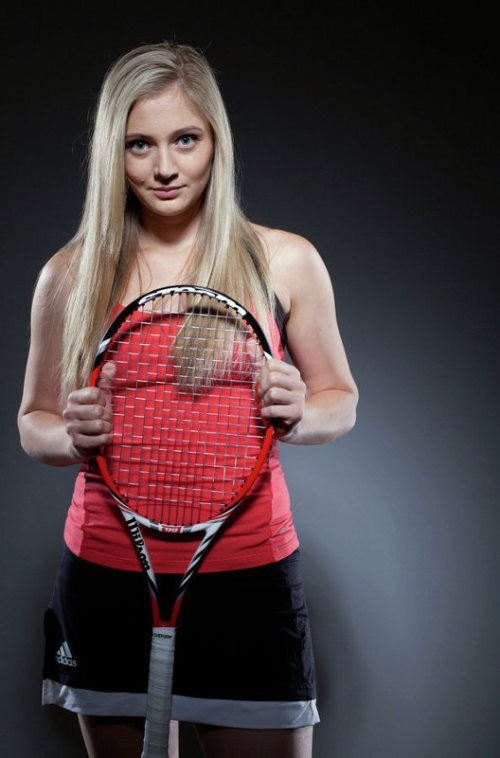