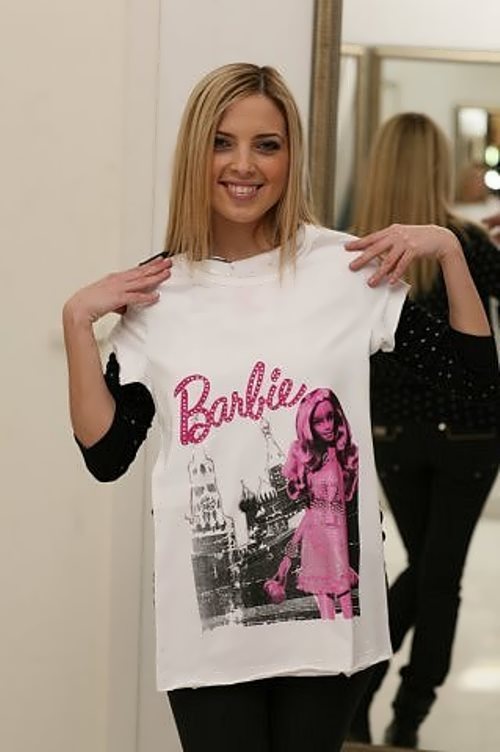 Anastasiya Karpova was born on November 2, 1984 in Balakovo, Saratov Oblast, Russia.
Although the girl was very interested in music from an early age, Karpova dedicated herself to dance. She was a member of the ballet troupe Street Jazz.
Pretty girl is a Russian singer, best known as a member of girl group Serebro. She replaced Marina Lizorkina, who left the band in 2009. Karpova joined Elena Temnikova and Olga Seryabkina as a new singer of the trio.
You know, Karpova appeared in public as a member of the group for the first time at the Radio Hit Group Award in Saint Petersburg on June 25, 2009. Also she has recently recorded a completely new song with Serebro, Like Mary Warner, and took part in filming of a music video for the song. The song reached the top of the charts Top Hit 10 Weekly, 10 Audience Choice and 10 Moscow Weekly.

At the end of 2009, Serebro received the Golden Gramophone Award for the third time in a row. Also the girls got Song of the Year award and took part in the concert Best Songs.
In September, the band was nominated for the prestigious MTV EMA 2010 award. Later, in October, the group was nominated for an international music awards ceremony – OE Video Music Awards 2010 in five categories. As a result of the voting, Serebro received an award in the category Best International Video.
At a concert on September 27, 2013 in St. Petersburg, Karpova announced that it was her last concert with the band. So, she decided to start her solo career. The singer was replaced by Daria Shashina. After the spring of 2014 Elena Temnikova left the group for family reasons. And Karpova sang with the group for two months. Then a new member (Polina Favorskaya) was found and Karpova continued her solo career.

Personal life
According to rumors, the singer is in a relationship with the singer Sten (his real name is Andrei Anatolyevich Pozdnyakov). 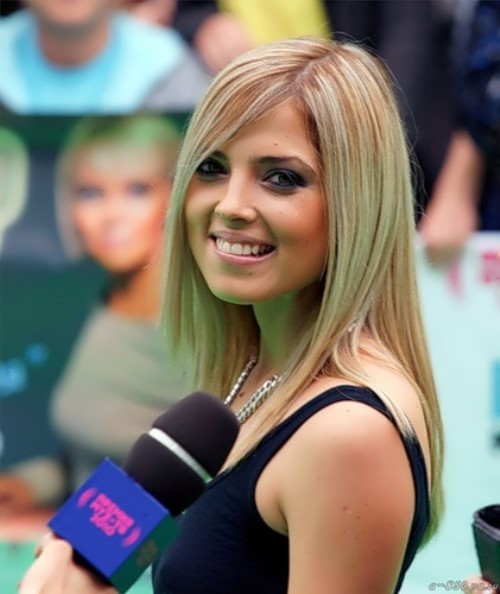 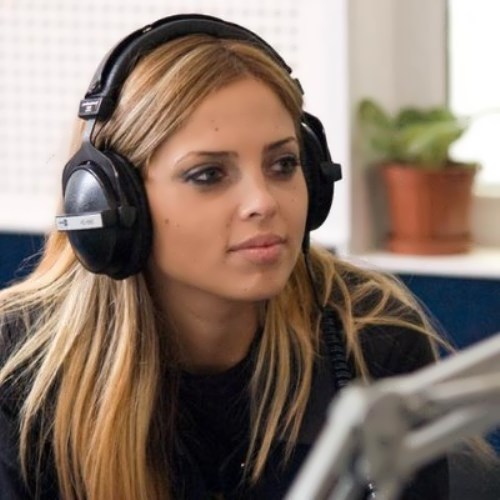 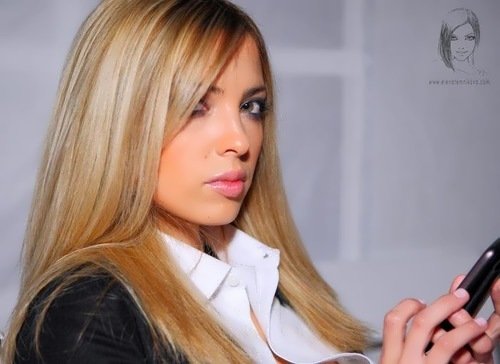 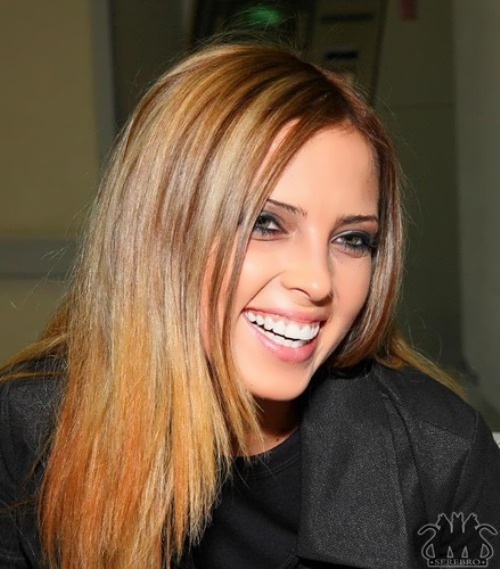 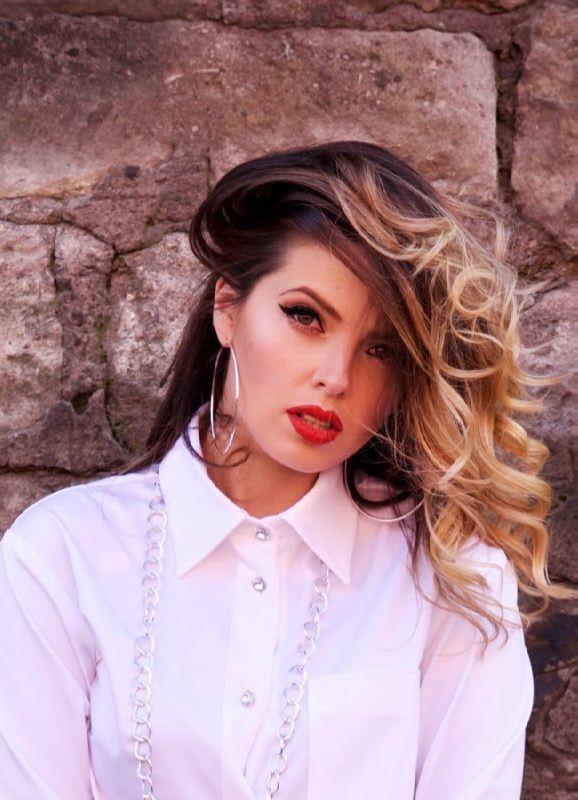 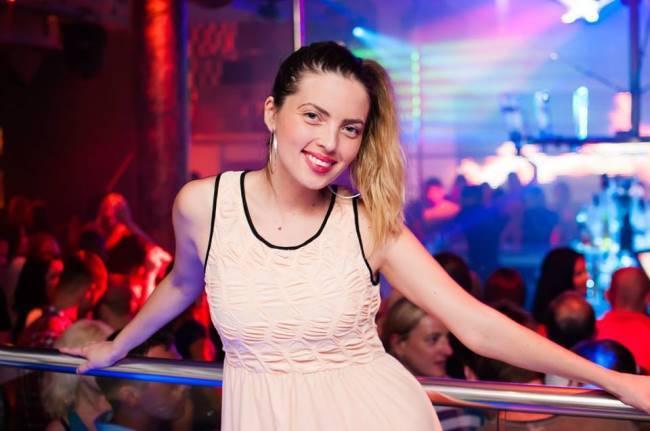 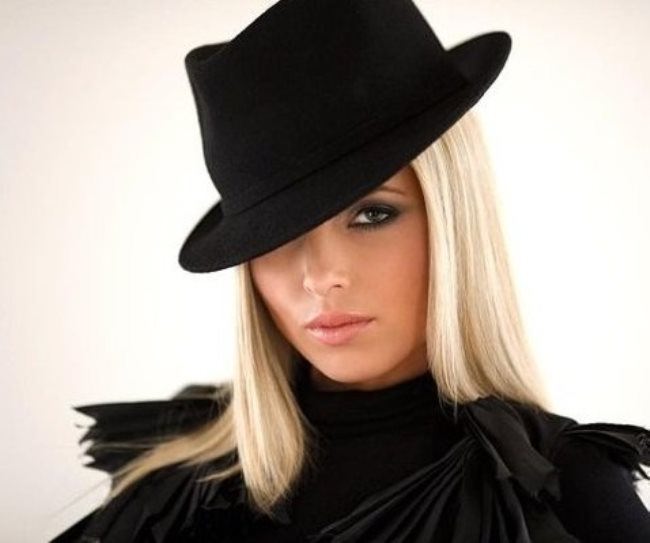 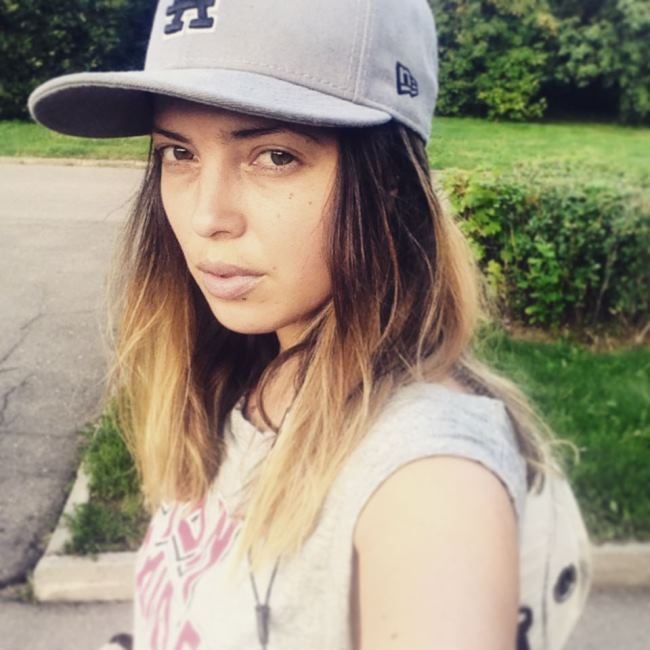 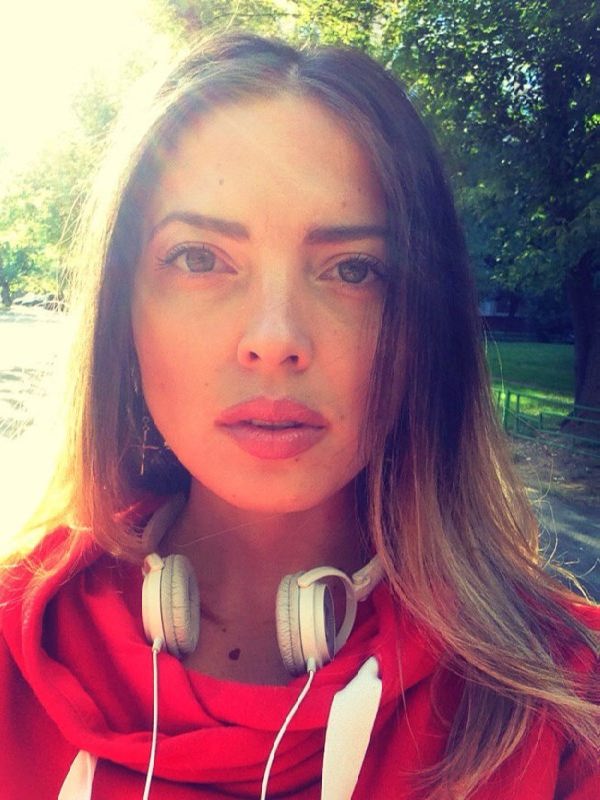 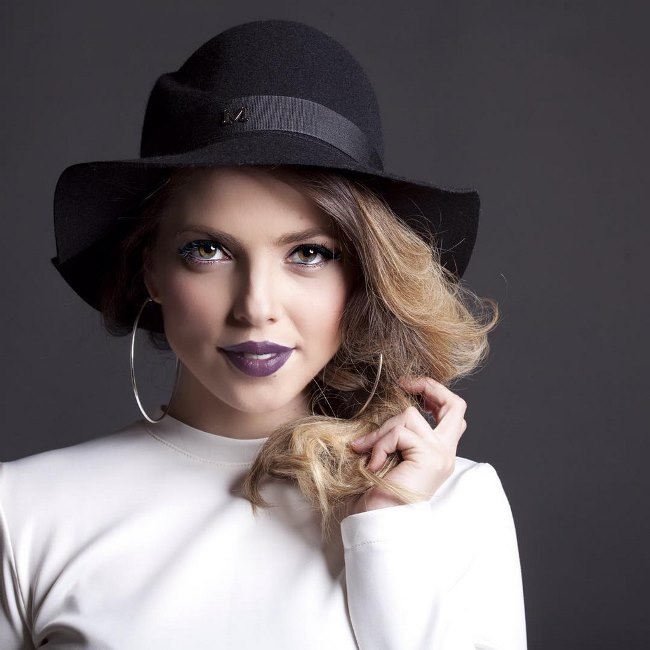 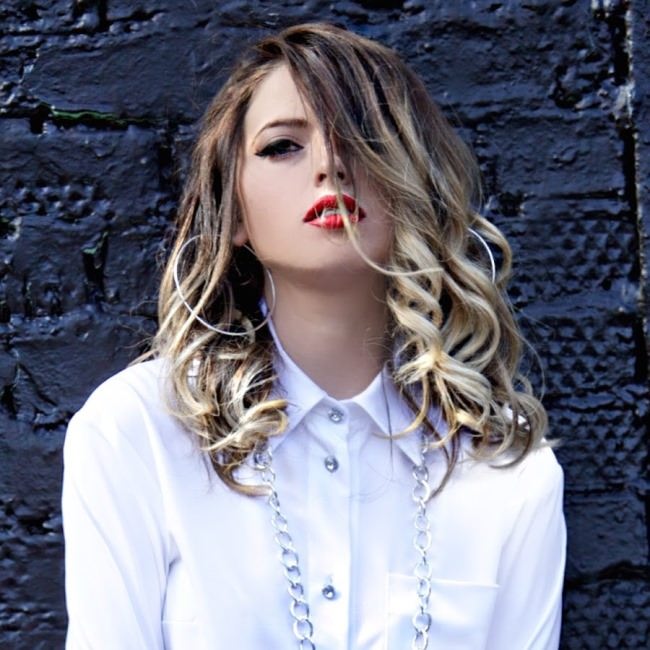 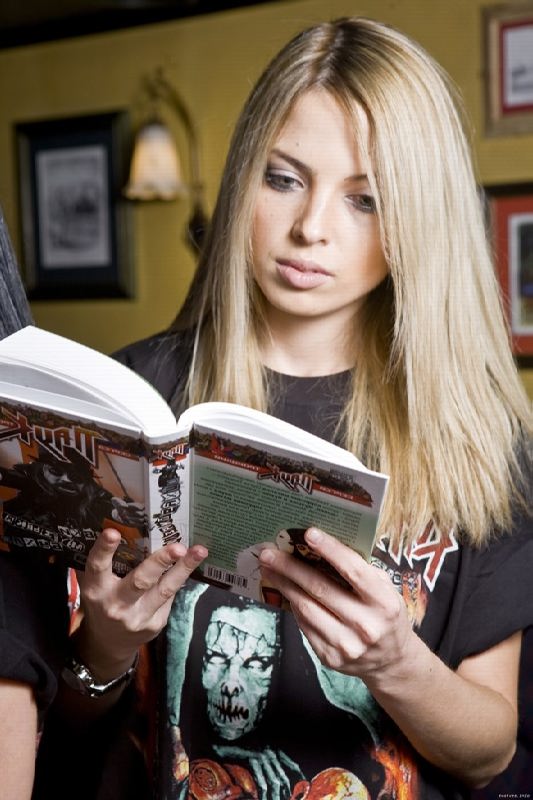 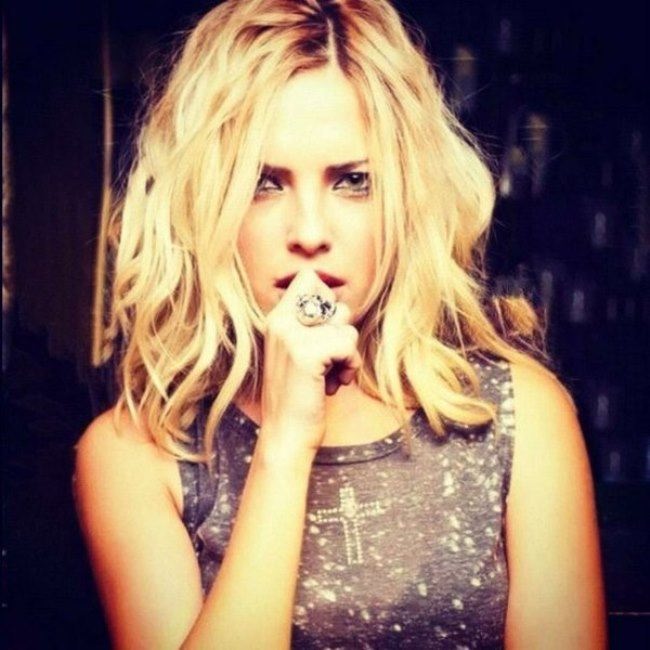 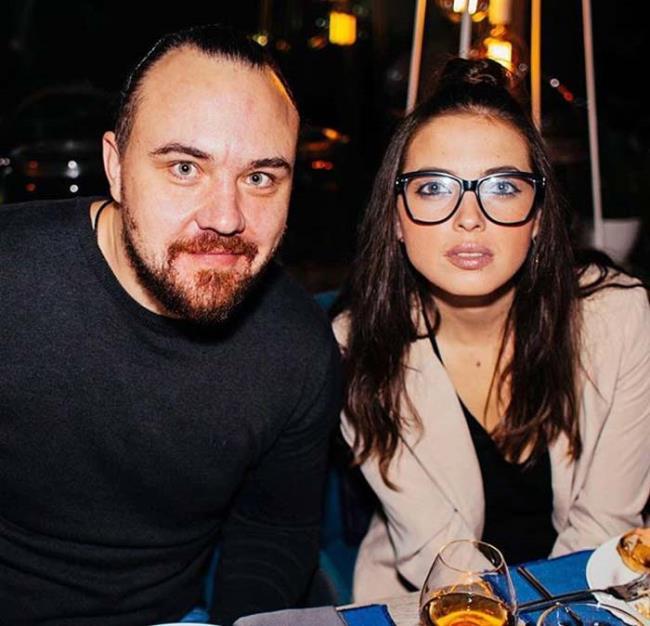 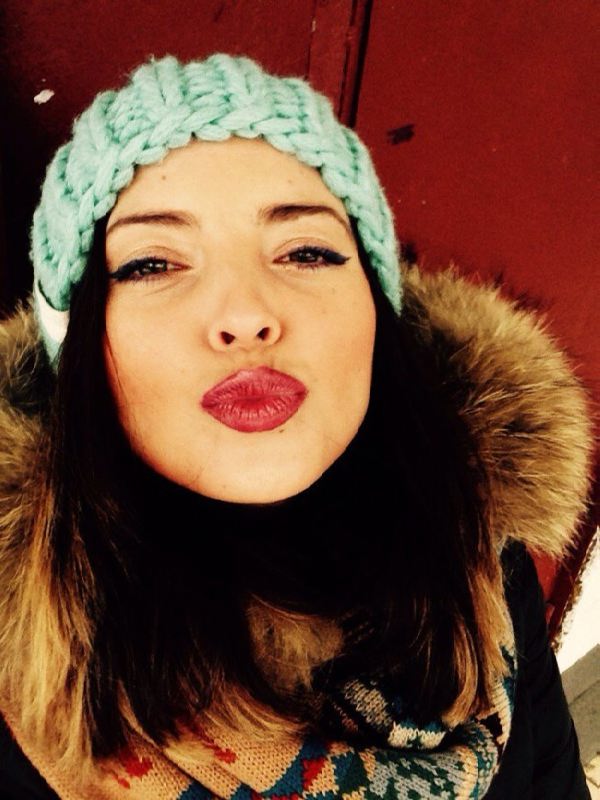