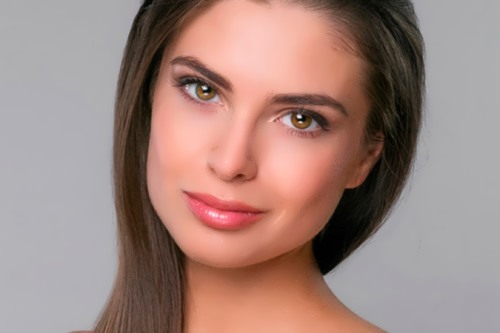 The annual national contest Beauty of Russia was held on November 25, 2013 in the Moscow concert hall Rossia.
51 participants from different parts of the country were dreaming to get the prestigious title. Anastasia Trusova was the first! 24-year-old beautiful girl from Vladimir became an owner of a crown with diamonds. The winner was awarded not only the crown and title, but also a right to represent Russia at the international beauty contest Miss Earth 2014.
The jury consisted of 20 members. Ned Bellamy, Hollywood celebrity, famous for his roles in Shawshank Redemption, Being John Malkovich and the TV series The Clinic, was among them. Such stars as Swedish singer Bosson, with the song One in a million and French F.R. David with his hit of all time Words performed at the contest.

Anastasia is a student of the Moscow Institute of Television and Radio, and she graduated from the Vladimir State University, where she studied sociology. She is going to be a TV presenter. The girl is engaged in martial arts and enjoys cooking. 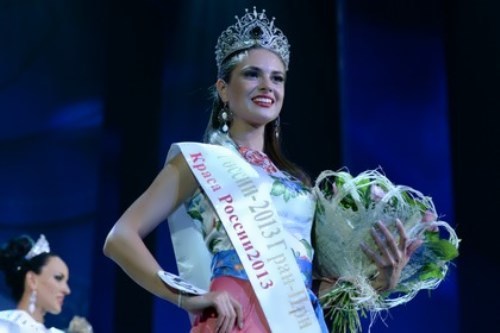 Participation in the beauty pageant was a complete surprise for Anastasia. Ekaterina Shmargaleva, the winner of the Vladimir Beauty 2013, got married and was preparing to become a mother. And the competition directorate together with a modeling agency chose another candidate. Anastasia Trusova – finalist of Vladimir Beauty 2011 became the lucky one. 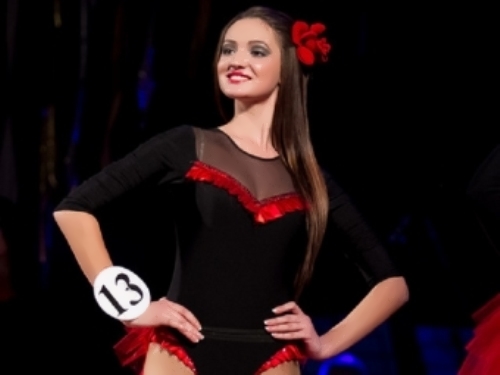 Ekaterina Shmargaleva – the winner of the Vladimir beauty 2013

The youngest participant of Beauty of Russia 2013 pageant, 14-year-old Ulyana Kashapova from Moscow, almost a professional gymnast and acrobat, won in the talent competition. 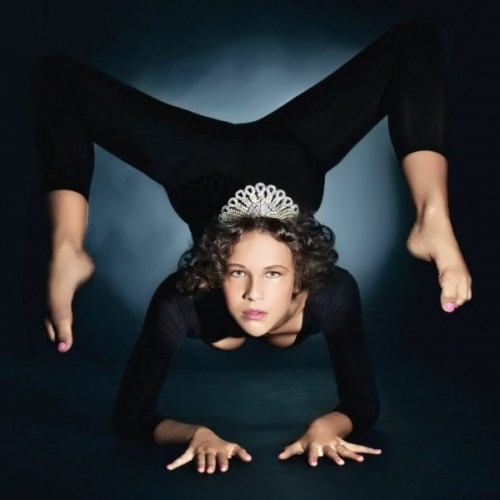 The Russian Beauty pageant has been annually held since 1995. Until 2006, the winner went on to represent Russia at Miss World pageant. But now they will compete in the Miss Earth contest, which is aimed at promoting environmental awareness.
On November 29, 2014 in the Philippines Anastasia became the winner of Miss Earth Fire for the first time in the history of the participation of the Russian Federation in the competition. In the Miss Earth contest, girls compete for titles of representatives of four elements: earth, water, fire and air.
Anastasia presented the concept of creating the Ecopark Suzdal in the Vladimir region, which received silver in the team competition Europe for a unique eco-project. Also she won special awards: gold for the best evening dress, silver for the best national costume and a bronze medal for the best cocktail dress. Her video work was included in the Top 10 best eco-videos. 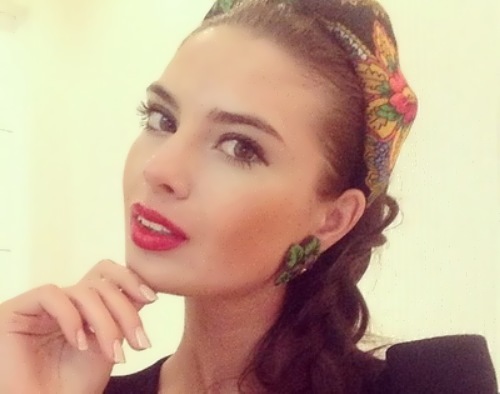 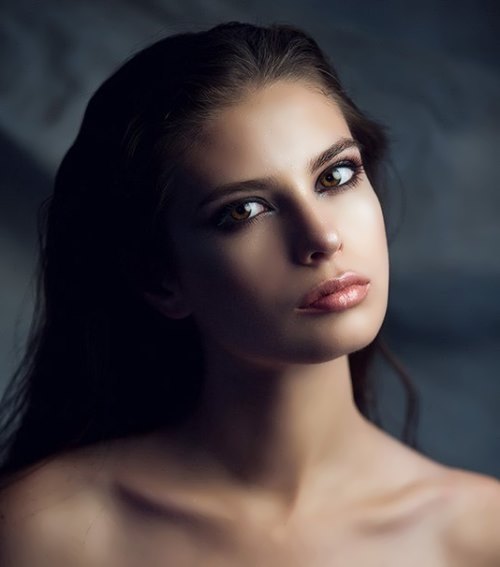 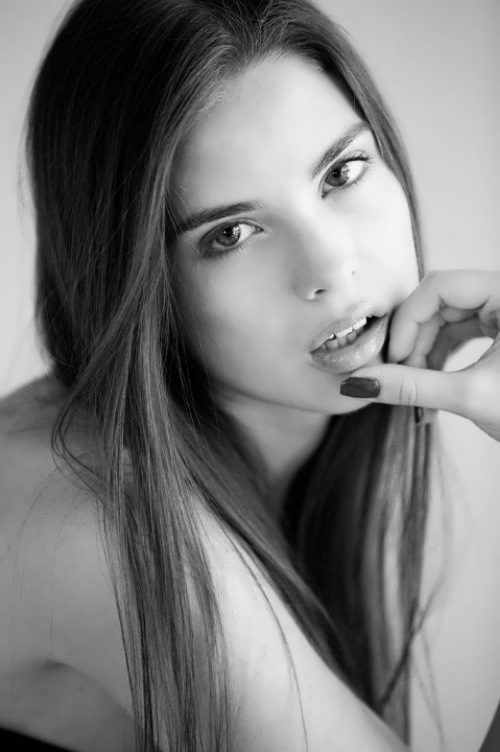