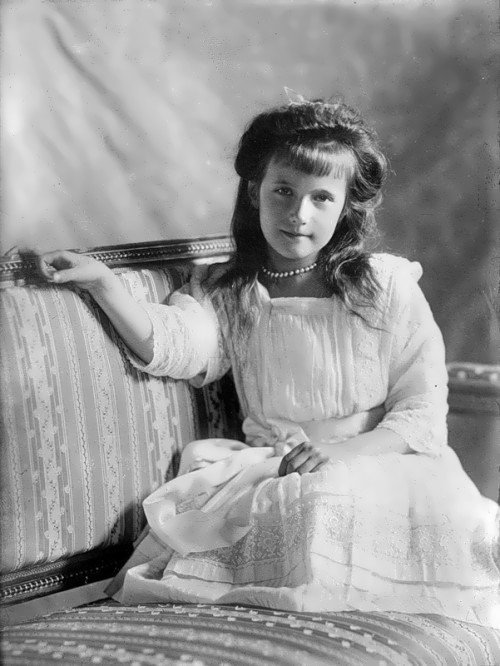 Grand Duchess Anastasia Nikolaevna Romanova was the youngest daughter of Russian Tsar Nicholas II.
Anastasia was born on June 18, 1901 in Peterhof. When she was born, there were already three girls in the family, then a son and an heir Alexei was born.
Anastasia and her elder sister Maria were known within the family as The Little Pair. They spent much time together. Little Anastasia was a cheerful and a sociable girl.
Nastya, as every Tsar’s child, was a well-educated girl. She studied the French and the English languages, history, geography, the compulsory Bible chairs, natural sciences, painting and the required lessons of dance and etiquette.
The girl was 17 years old when the royal family was shot down on July 17, 1918 in the Ipatiev House in Yekaterinburg.

Only in 1991, more than 70 years after the tragic event, amateur archaeologist Avdonin found the remains of the last Russian tsar and his family. Subsequently, in 1998, they were transferred to the Peter and Paul Fortress in St. Petersburg. There they were reburied with honors.
Anastasia’s survival was one of the mysteries of the 20th century.
There are a lot of questions: Did Anastasia survive the shooting in Yekaterinburg in 1918? Did she go abroad? 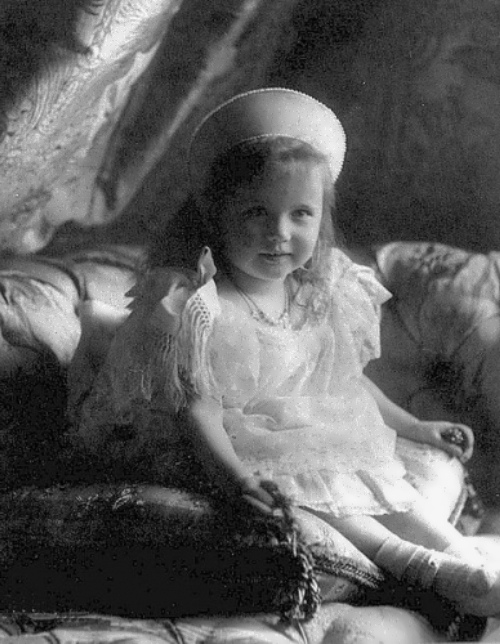 Fake Anastasias
There were more than 30 fake Anastasias, but no one of them could pass the exam and prove she was real.
Anastasia Tchaikovskaya is called “the most famous impostor”, who tried to pass herself off as the escaped daughter of Nicholas II.
Her story is really a detective one.
Anastasia Tchaikovskaya, also known under the name Anna Anderson, claimed that she was Nicholas II’s daughter.
According to her, she managed to escape from the house of the merchant Ipatiev with the help of soldier Alexander Tchaikovsky. For six months they had been going to the Romanian border. There they got married and her son Alexei was born. Tchaikovskaya also claimed that after Alexander’s death, she and his brother Sergei moved to Berlin.
In Berlin Tchaikovskaya tried to meet the Princess Irene, Empress Alexandra Feodorovna’s sister, but was not accepted. The girl was depressed and tried to commit suicide by throwing herself into the canal. She was saved and as “unknown Russian” was placed in a hospital for the mentally ill.
Anastasia Nikolaevna Romanova suffered from congenital hallux valgus and the girl in the hospital had the same disease. One of the orthopedists said “It is easier to find two girls of the same age with the same fingerprints than with signs of congenital hallux valgus”.
But only two people recognized her as Anastasia – Grand Duke Andrei Vladimirovich and Grand Duchess Xenia, married name Leeds.
Tchaikovskaya went to America, where she was known under the name Anna Anderson.
Anna wanted to prove she was a Tsar’s daughter. In 1938 a trial was begun and it ended only in 1977. It is one of the longest trials in modern history, which lasted 39 years.
In 1968, at the age of 70, Anderson married her admirer, the historian John Manahan, whose dream was to marry a real Russian princess. 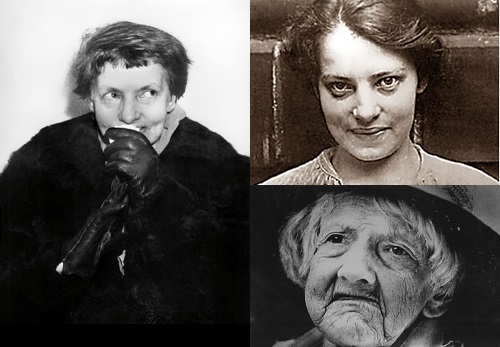 In 1977 the court denied her right to inherit property of the royal family.
Without achieving her goal a mysterious woman died on February 12, 1984 aged 84. Her son Alexei, born in Romania, was never found and she didn’t have other children. Her body was cremated and the ashes were buried in a castle in Bavaria.
If Tchaikovskaya was not Grand Duchess Anastasia Nikolaevna, who was she? How could she identify herself as Anastasia Romanova? Where could she get intimate details about the life of the royal family? Was she a disappeared factory worker Franziska Shanzkowska? Whoever she was, in any case, she was a phenomenal, unique personality.
Another false Anastasia was Eugene Smith (Eugene Smetisko), an artist from America, who published a book about her “life and the miraculous salvation”.
In 2002 another candidate was introduced, 101-year-old Natalia Petrovna Bilihodze, who published a book “I am Anastasia Romanova”, containing memories of life and the royal family relationships. But later it was found out that “Anastasia” died two years before she was declared as the heir.

Some facts
1. In Ganina Yama, the burial place of the royal remains, skeletons of only three Tsar’s daughters were found.
2. Three of the world’s largest anthropologists William Maples (USA), Peter Gill (England), Zviagin (Russia) believe that among the remains found in Ganina Yama there were no skeletons of Grand Duchess Anastasia and Tsarevich Alexei.
3. According DNA examination, held in Germany, in the Ipatiev house the Filatov family, doubles of the royal family, was shot.
4. The church did not recognize the remains found near Yekaterinburg as belonging to the royal family.
5. Today DNA tests have proved that Anna Anderson had nothing in common with Anastasia Romanova.
6. In 2007 the remains of a young lady and a boy were found in Porosenkovsy Meadow and they were identified as Grand Duchess Maria and Aleksei. 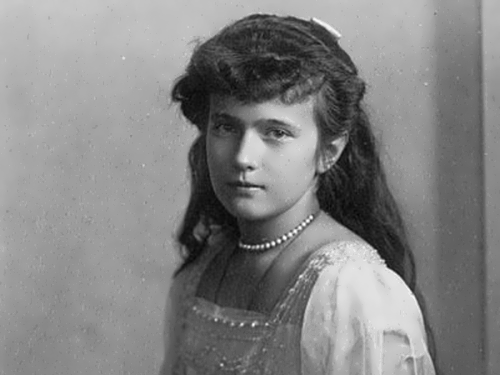 Anastasia in films
The first movie about Anastasia was filmed in 1928 and was entitled Clothes Make the Woman.
The best-known film dedicated to Anastasia has the eponymous title Anastasia (1956).
In 1986, the NBC television channel broadcast a mini-series based on the book published in 1983 by Peter Kurt entitled Anastasia: The Riddle of Anna Anderson.
Anastasia, American animated musical fantasy drama film, was produced in 1997.
source: http://foto.rg.ru/ 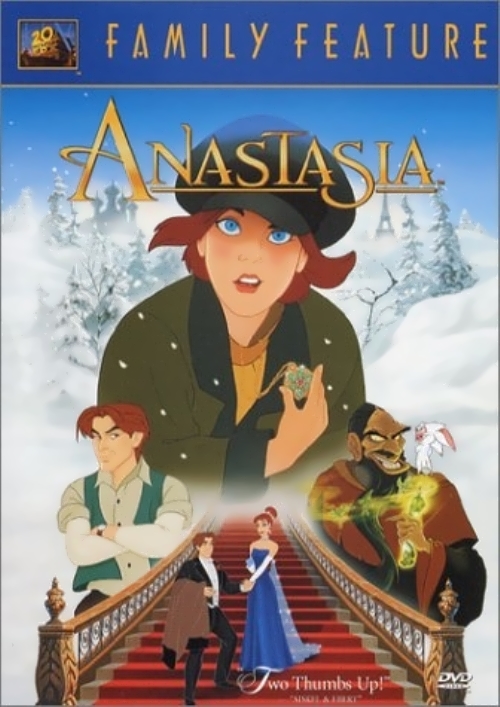 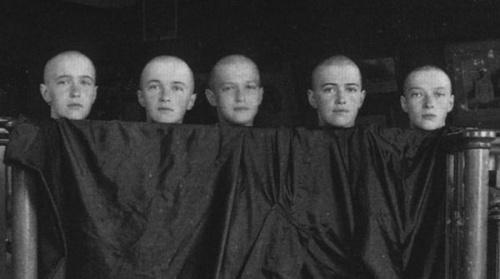 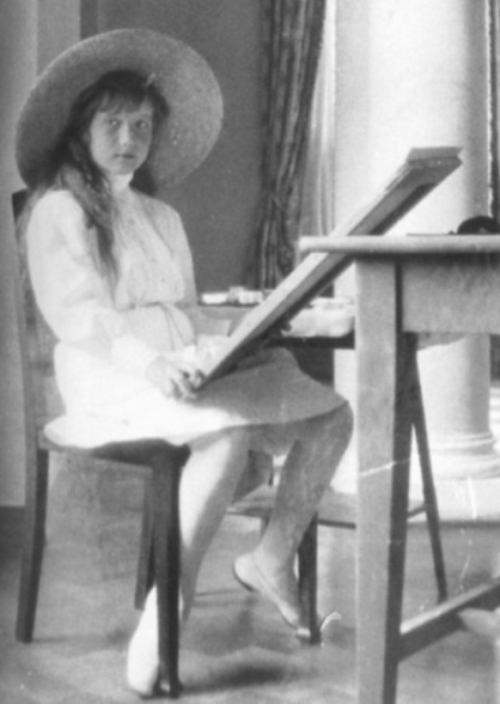 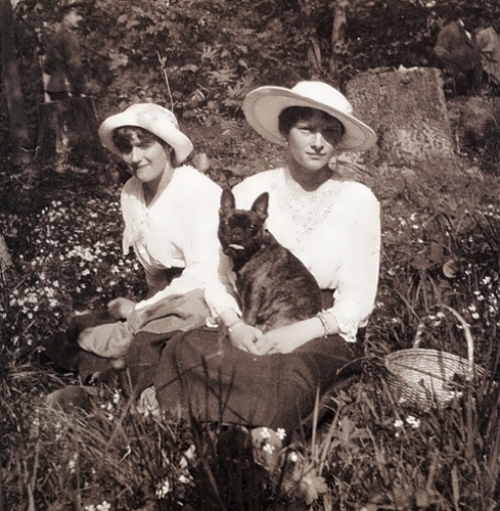 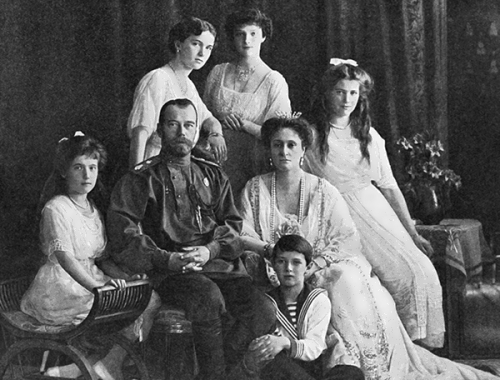 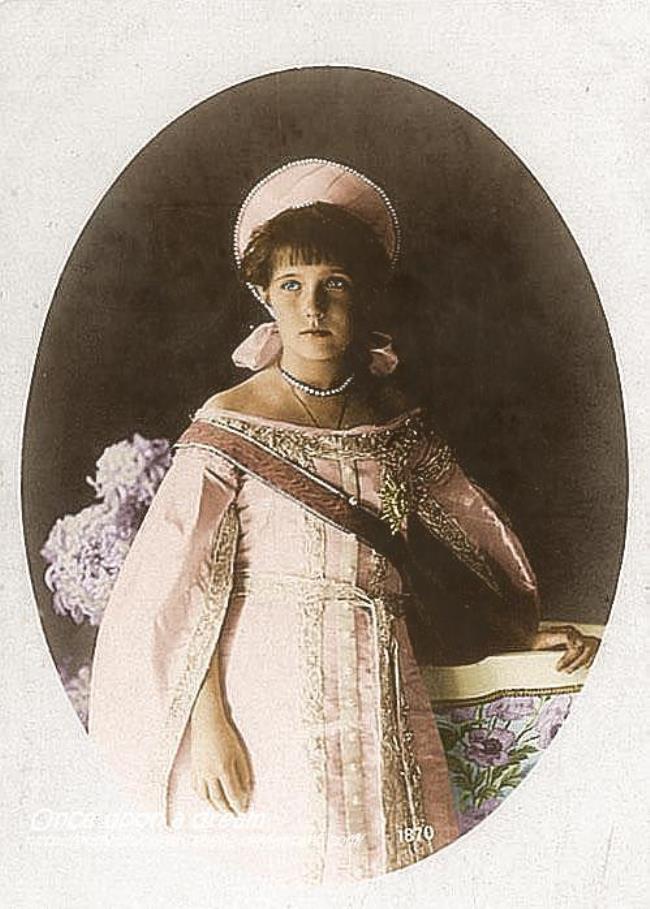