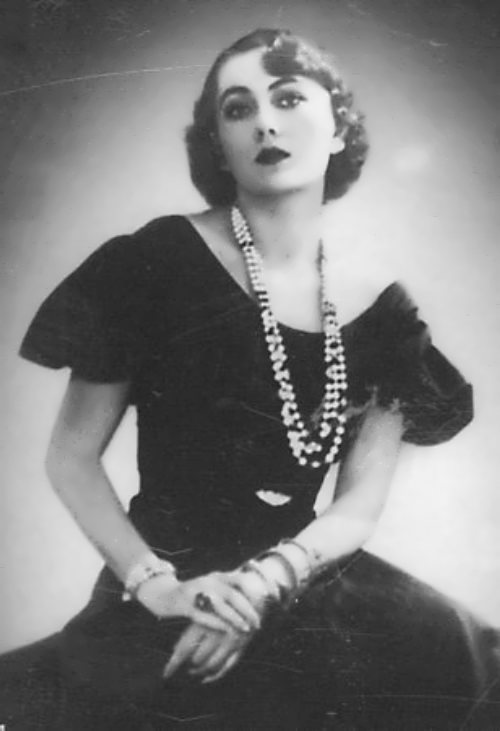 Alla Bayanova (real name Levitskaya) was a Romanian, Soviet and Russian singer, performer of Russian songs and romances, author of music for many romances from her extensive repertoire. By the way, she was Honored Artist of Russia (1993) and People’s Artist of Russia (1999). You know, the singer was compared to Edith Piaf for her mellow voice and dramatic style of performance.
Pretty girl was born on May 18, 1914 in Chisinau (then the center of the Bessarabian province). According to the friend of the singer Tatiana Starodumova, Alla Nikolayevna was actually three years older than in the official documents. Her father Nikolai Levitsky was an opera singer, who performed under scenic pseudonym Nikolai Bayanov. He studied singing with Antonio Cotoni. And her mother Evgenia Skorodinskaya was a dancer.
The girl began singing very early. To tell the truth, her father and famous Russian chansonnier Alexander Vertinsky were her first teachers.

At the end of 1918, when her father returned from the front, Bessarabia became part of Romania. The family moved from country to country. In 1921 they settled in France. Alla was sent to study in a private school at a Catholic monastery and on Thursdays she also attended a gymnasium for children of Russian emigrants.
Actually, at the age of nine the girl made her debut on stage as her father’s assistant at the Kazbek restaurant. Since 1927 Alla had been performing on her own.
In 1934 the family moved to Romania and settled in Bucharest. Bayanova sang mainly Russian and Gipsy romances, performed together with Peter Leshchenko, Konstantin Sokolsky and Alexander Vertinsky. In 1936 she starred in the role of the singer of the Russian-Gypsy ensemble in the Polish comedy Dodec At The Front directed by Mikhail Vashinsky. 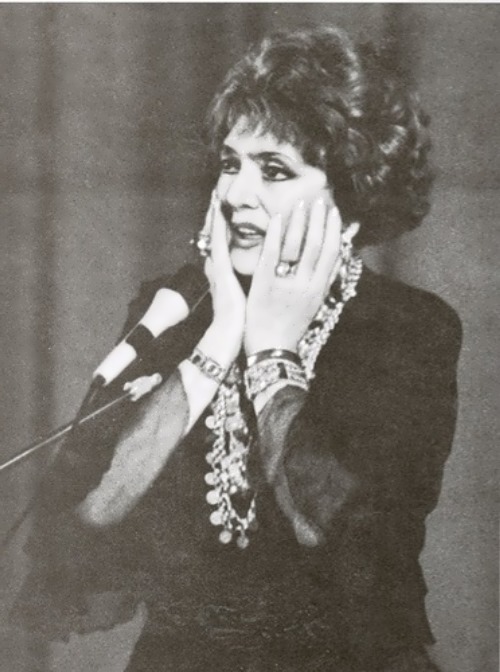 In 1941-1942, Alla was persecuted for singing songs in Russian and was sent to a concentration camp.
Having traveled all over the world with tours, the singer visited the USSR for the first time only in 1976 as part of the Romanian ensemble, which gave several concerts in the Ukrainian SSR.
In 1989, after receiving Soviet citizenship, she settled in Moscow in a small apartment on the Old Arbat. She was a member of the jury of the Moscow International Competition of Young Performers of the Russian Romance Romansiada.
For the last time the singer appeared on the stage on May 18, 2009 at the Moscow Operetta Theater. It was a concert dedicated to the 95th anniversary of Alla.
In total, she gave more than 500 concerts in various regions of Russia.
On August 30, 2011, the great singer died in the First Moscow Hospice. The cause of death was leukemia. Bayanova was buried at the Novodevichy Cemetery on September 2, 2011
In 2013, the Alla Bayanova Cultural Heritage Fund was created by Natalia Dolzhikova. 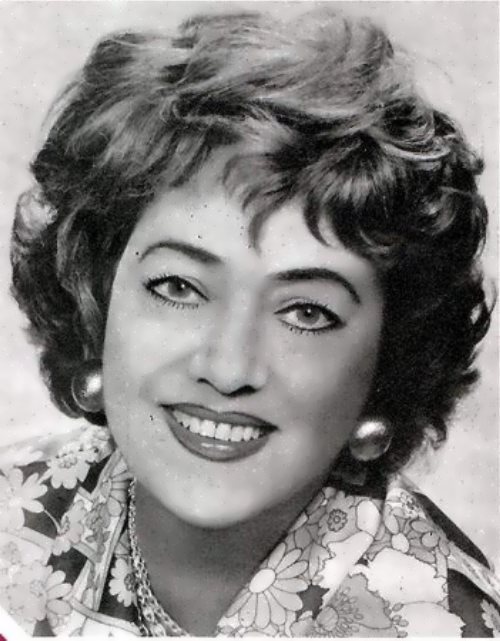 Personal life
Alla had three husbands.
Her first husband Georgy Ypsilanti was the musical director of the orchestra. The singer made several recordings of tangos (e.g., Columbia, His Master’s Voice). After her divorce Bayanova signed a contract with the Polish recording company Syrena-Electro.
Her second husband Stefan Shendrya, Romanian lord, Cambridge graduate, philanthropist, was arrested in 1945 and spent five years in the camps.
Kogan became her third husband. She married him in order to move from Romania to the Soviet Union.
Alla didn’t have children and lived with adopted cats and dogs.
Source: www.blatata.com 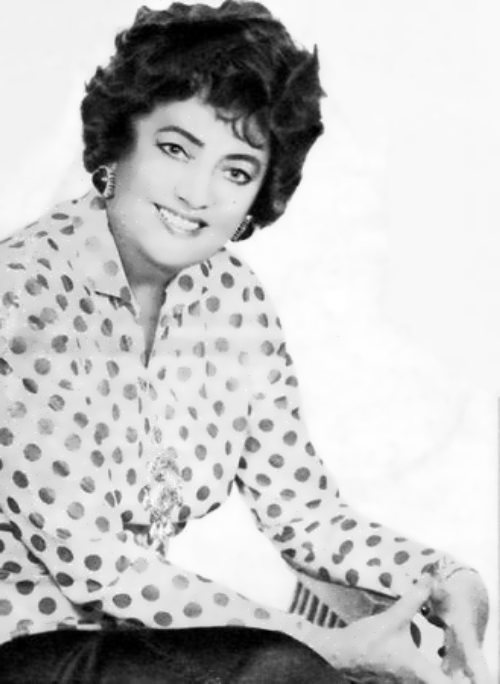 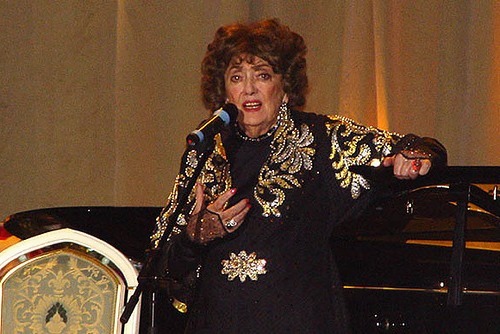 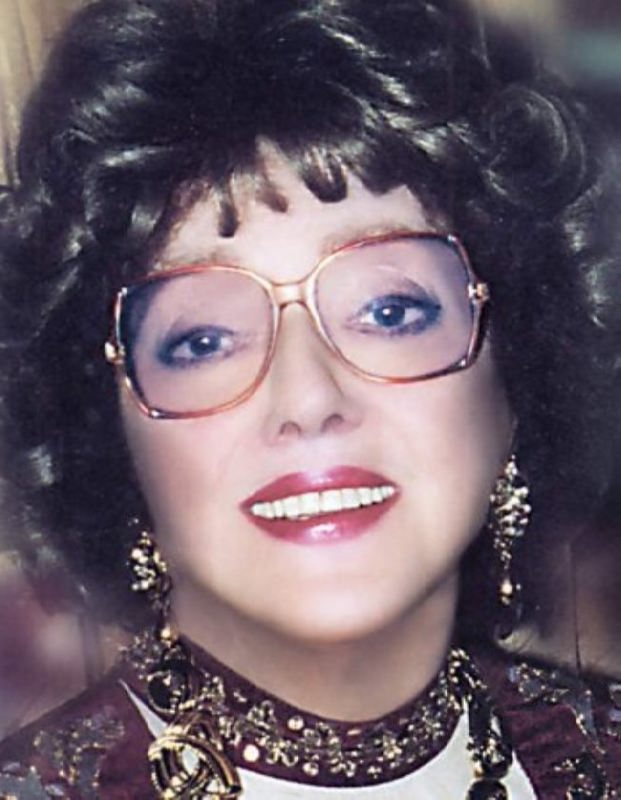 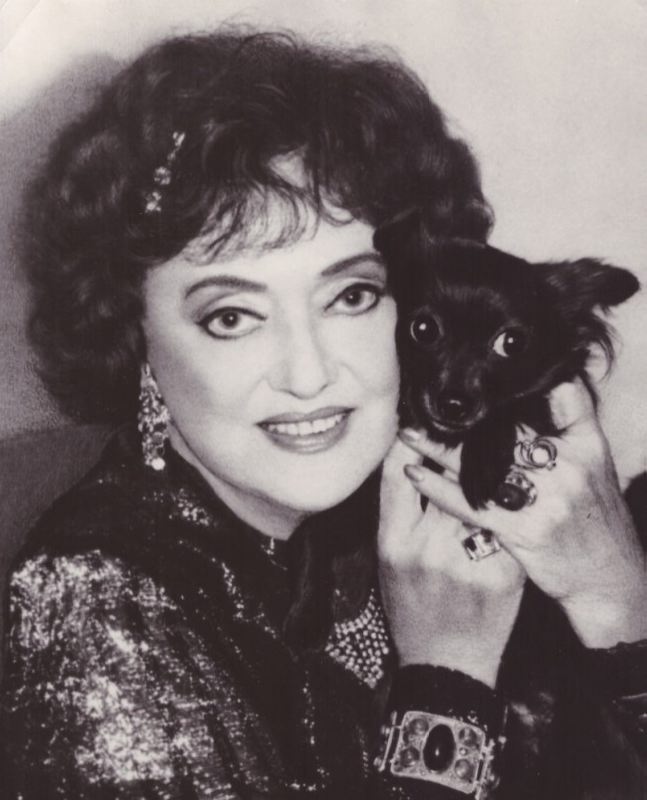 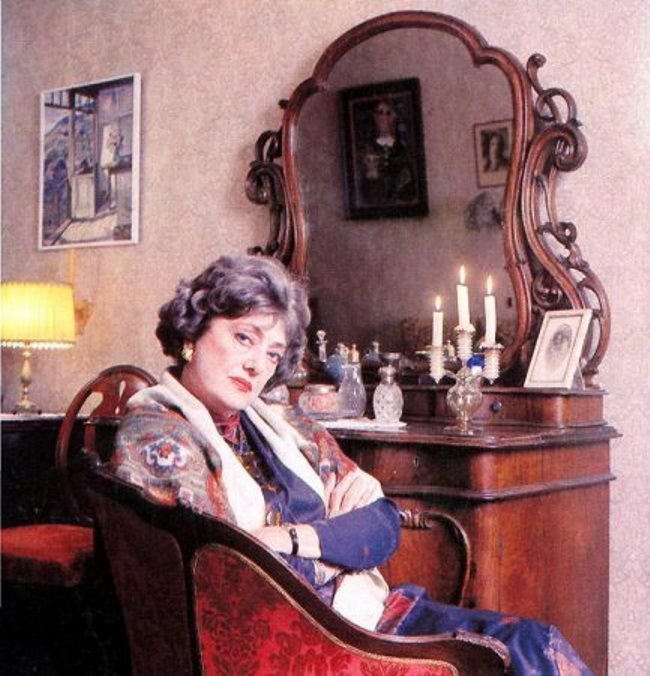 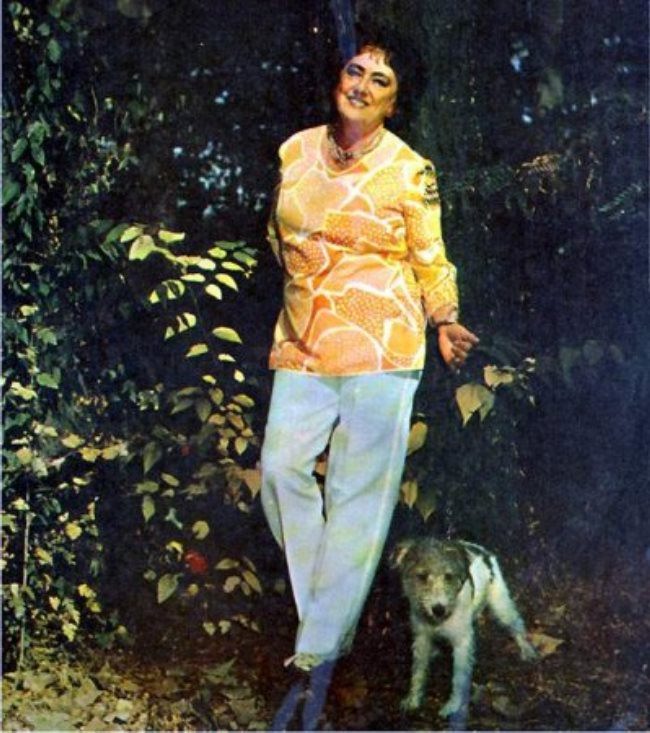 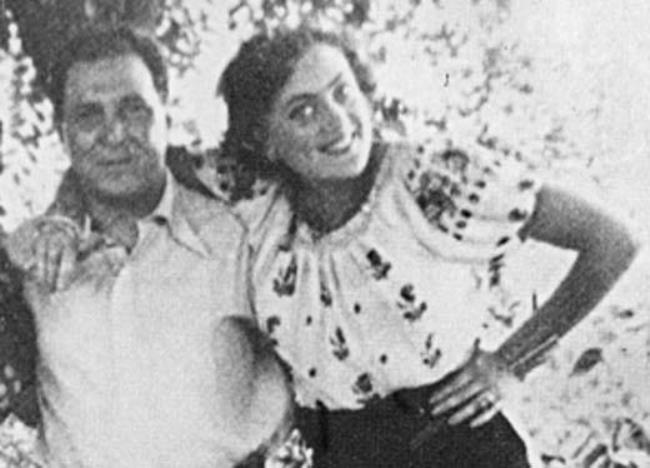 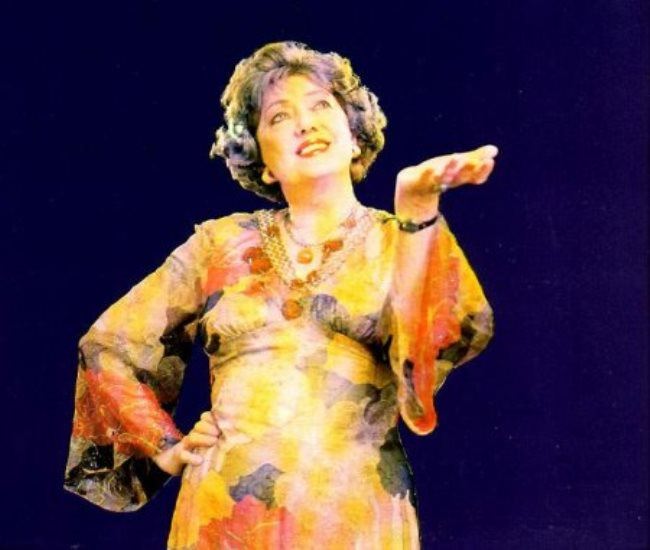 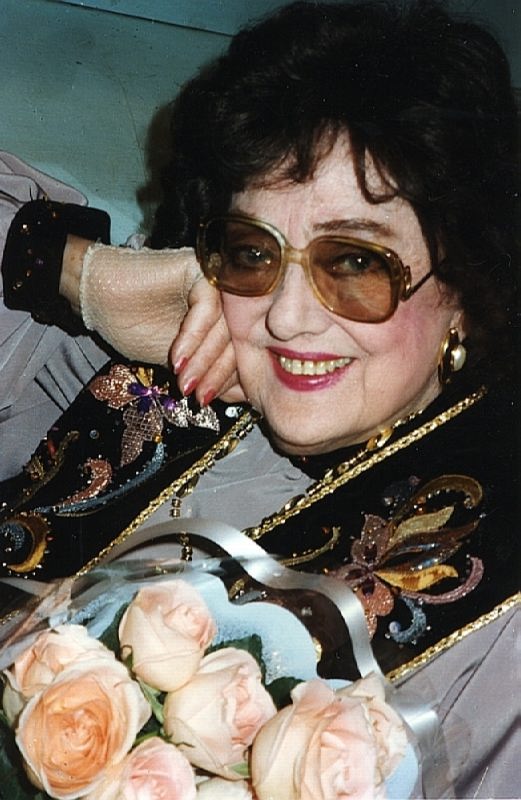 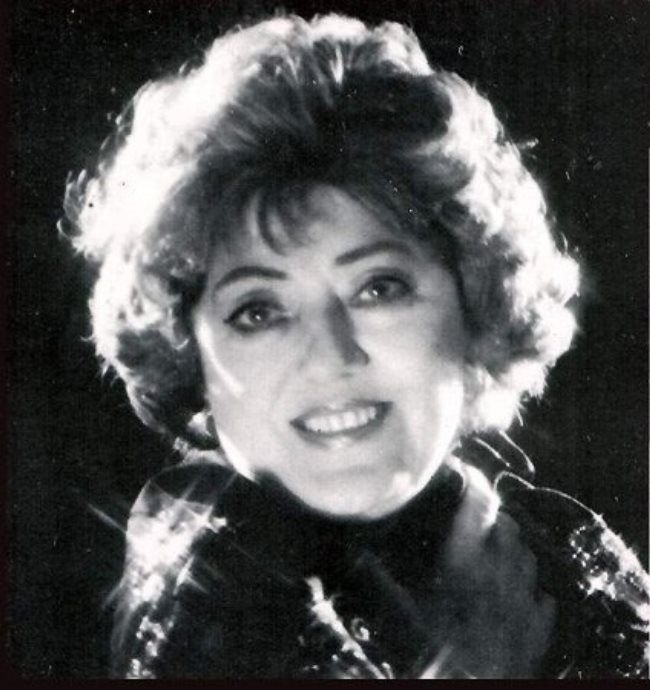