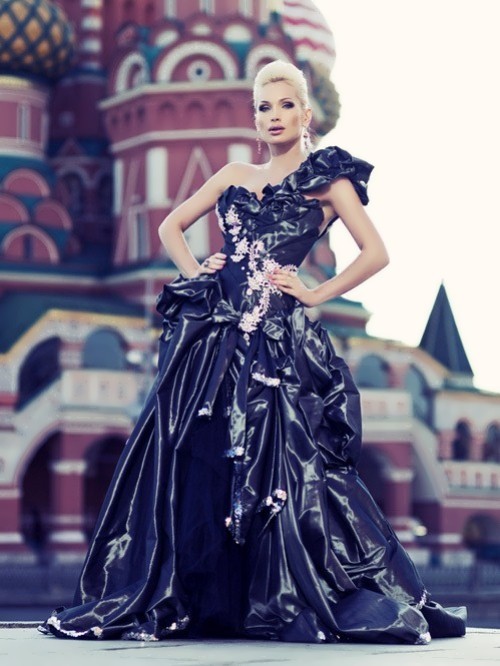 Alisa Krylova is a Russian supermodel, international journalist, ambassador and member of the board of directors of the W.I.N. World Welfare Foundation. She is the winner of Mrs. Globe 2011, Mrs. Russia 2010. Beautiful woman is a face of French fashion house Hayari Couture Paris, face of the world beauty contest Mrs. Globe (from 2011 to the present), the author of the training The Path to Excellence, the organizer of the charity auction named after her.
Alisa Sergeevna Krylova was born on June 21, 1982 in Mirny, Yakutia. She was the first child in the family, now Alisa has 2 brothers and 2 sisters. At the age of 16 the girl went to Moscow to enter the Peoples’ Friendship University of Russia. While studying Alisa entered the second university – Moscow State Institute of Service.
The husband of Alisa is a wealthy businessman Denis Usikov. He constantly indulges his beloved wife with diamonds and designer clothes. They have two daughters – Victoria and Eva. The eldest daughter, Eva takes part in the annual children’s fashion shows.

Natural beauty and charm helped her win several beauty contests. Her first beauty pregnant was Mrs. Moscow 2010, where Russian beauty received an honorary title – Queen of the Catwalk. By the way, she represented Moscow at the Mrs. Russia competition and performed the Spanish dance with the ballet dancer of the Bolshoi Theater.
The 15th beauty contest Mrs. Globe was held on August 28, 2011 in California. There were 60 participants from all over the world and Alisa was the first.
According to the ITAR-TASS correspondent, the organizer of Mrs. Globe and the president of the charitable organization Women in Need, Dr. Tracy Kemble, Alisa was the first Russian woman, who won the competition.
Amazing Krylova received Mrs. Celebrity, Mrs. Children Charity, Mrs. Children Spirit Charity awards and the main prize.
On March 7, 2012 Alisa Krylova became Best Russian Woman. A year later, in 2013, she was W.I.N. Woman of the Year.
Awesome woman was on the cover of many magazines including Elle, Vogue, L’Officiel, InStyle.
Her official site: www.alisakrylova.com 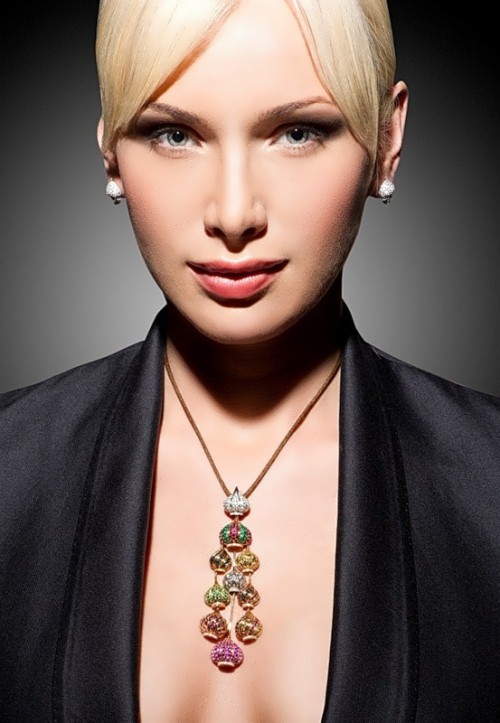 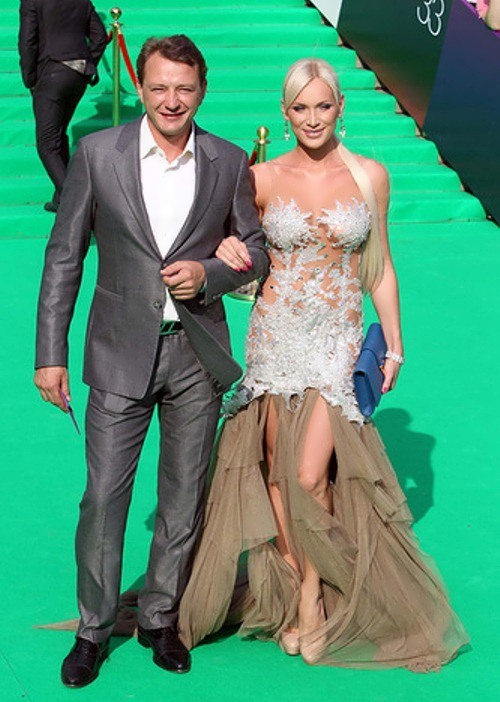 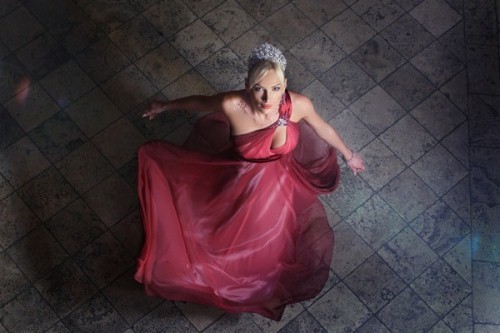 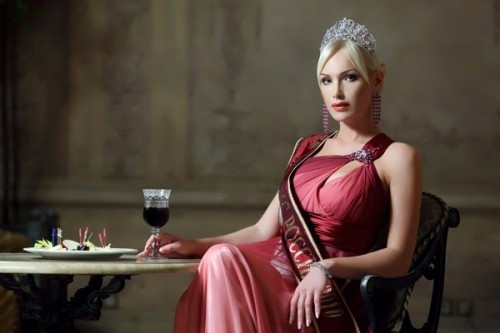 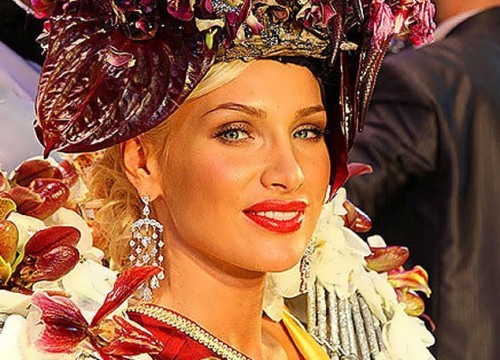 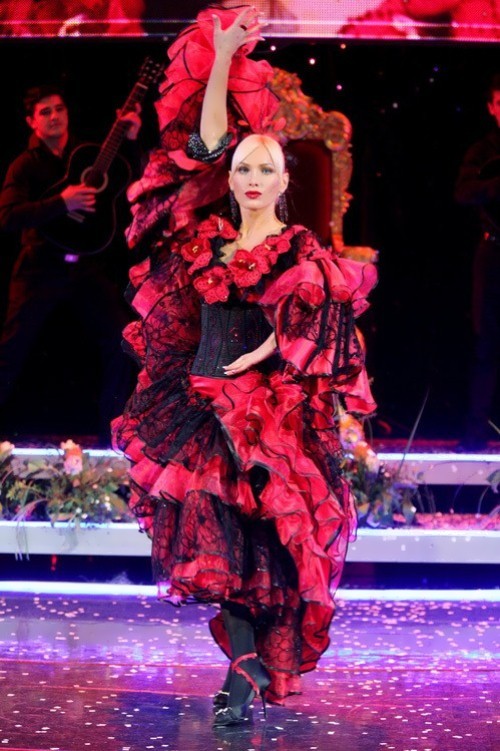 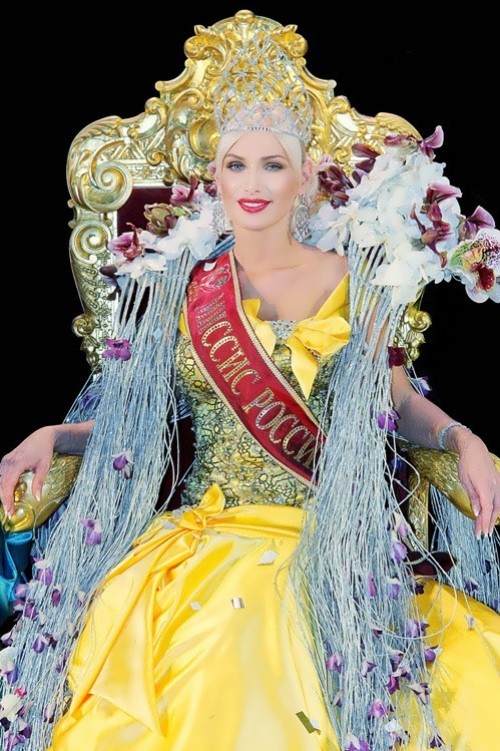 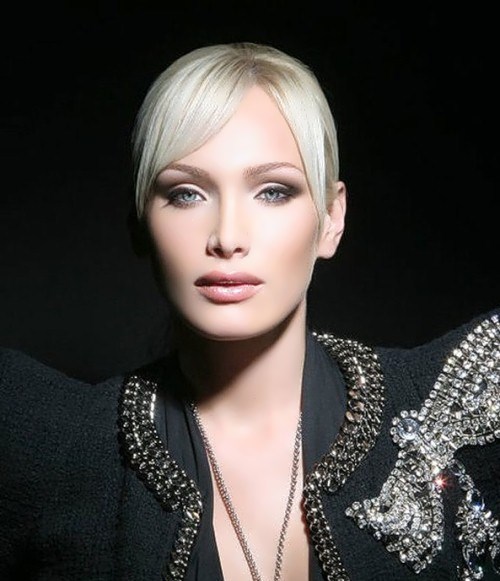 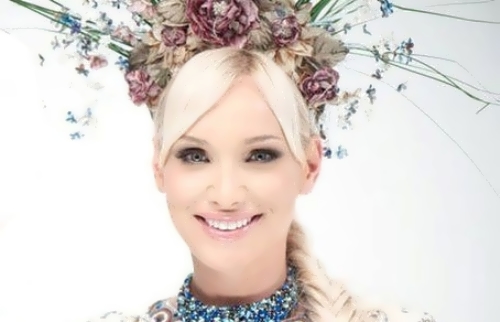 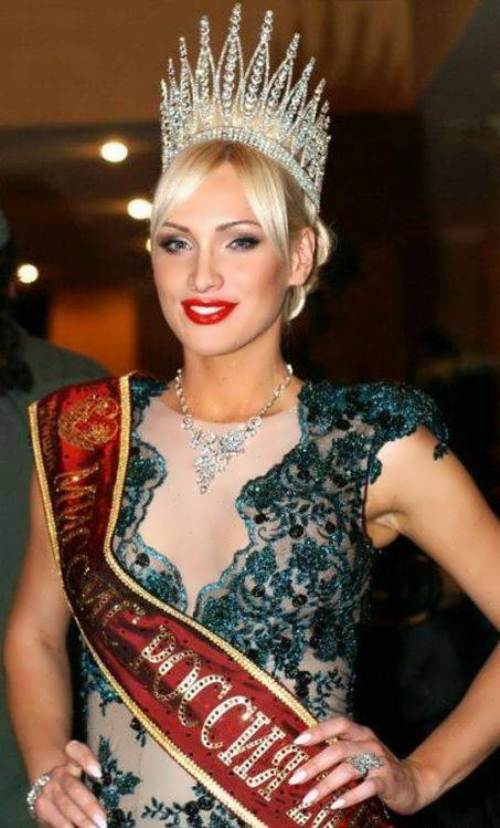 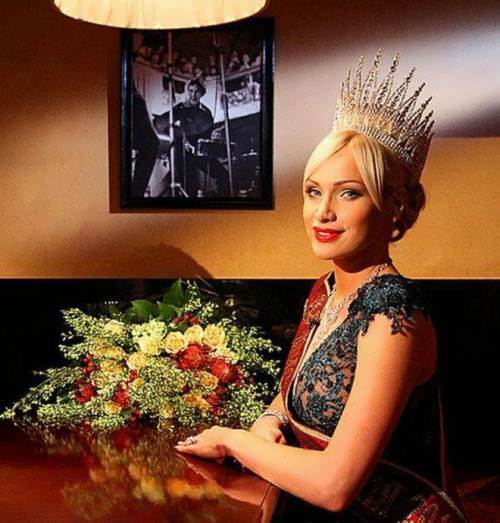 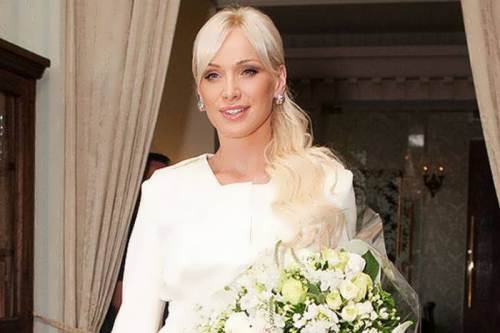