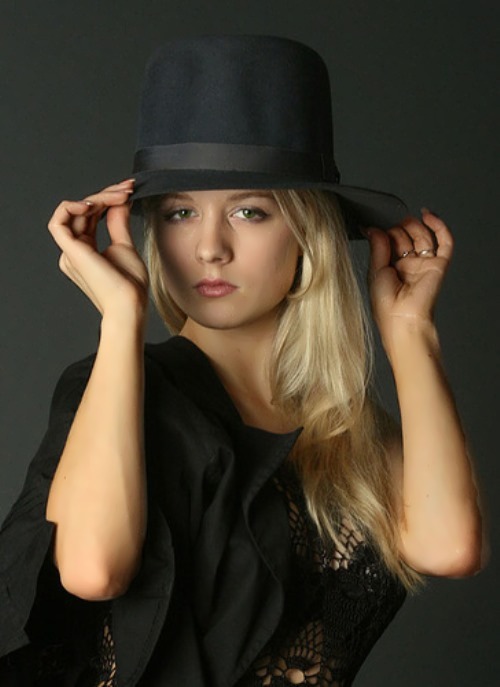 Alina Sandratskaya is a Russian theater and film actress.
Cute girl was born on May 22, 1984 in Moscow. Parents thought for a long time how to name the long-awaited child, and eventually decided to combine their names – Alexander and Natalia. As a result, the girl was named Al-i-na. The girl’s dad worked as a film director, and her mother was a teacher at a music school.
In her childhood she sang in the Moscow Academic Chamber Music Theater. For the first time Alina appeared on the stage in the play The Old Fable.
She graduated from the Moscow State University of Culture and Arts. From 2001 to 2005 Alina performed at the Moscow Theater Vernisazh. The actress performed the roles of Victoria (Provincial Anecdote), Jen (Maria Tudor), Sophia (Woe from Wit) and others. The theater was musical, so, all the performances included dances and vocals.

Her first roles in films were sporadic, and the first memorable role was in the TV series The Circus Princess. In 2008 Alina was offered a major role in the TV novel Engagement Ring.
She likes singing and wants to release her solo album.

Personal life
The title of the last TV series Engagement Ring turned out to be prophetic for Alina – she got married during the filming. The spouse of the actress is a bank employee with whom Alina was familiar long ago. Young people studied together at school, then lived for six years in a civil marriage, and finally formalized their relations. The wedding was modest, the newlyweds invited close relatives to the restaurant on July 14, 2010. Their son was born on March 21, 2012. 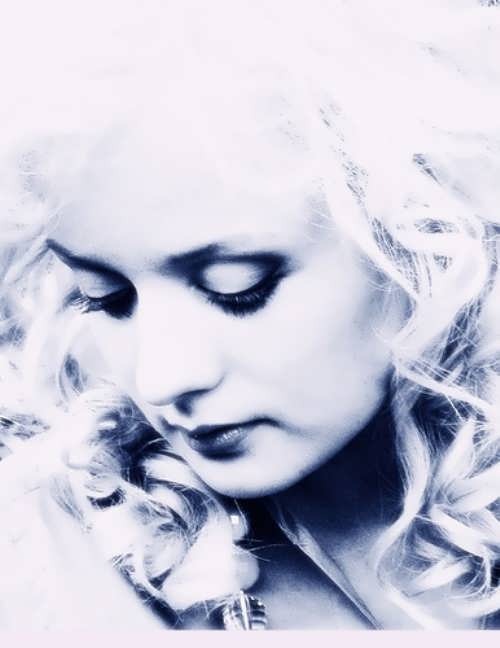 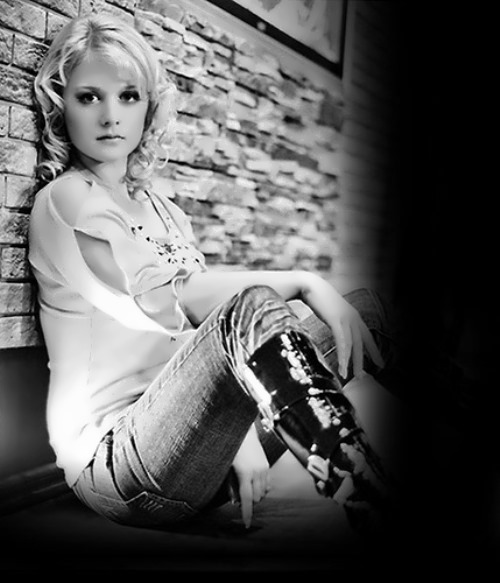 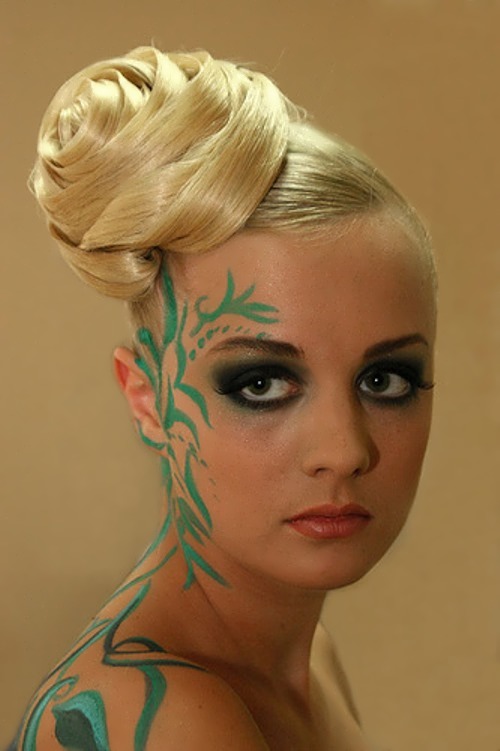 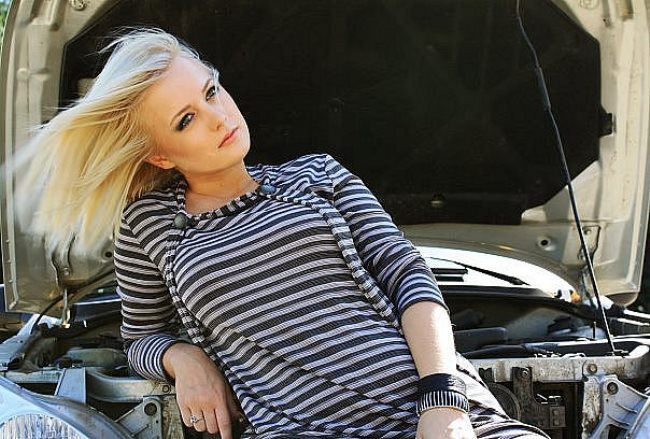 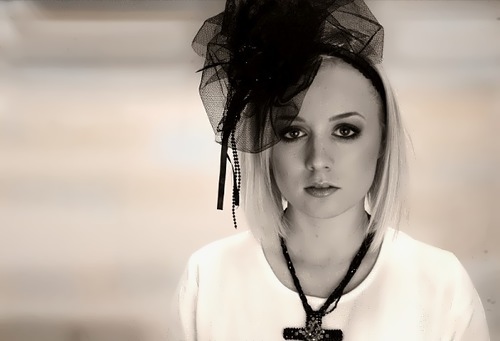 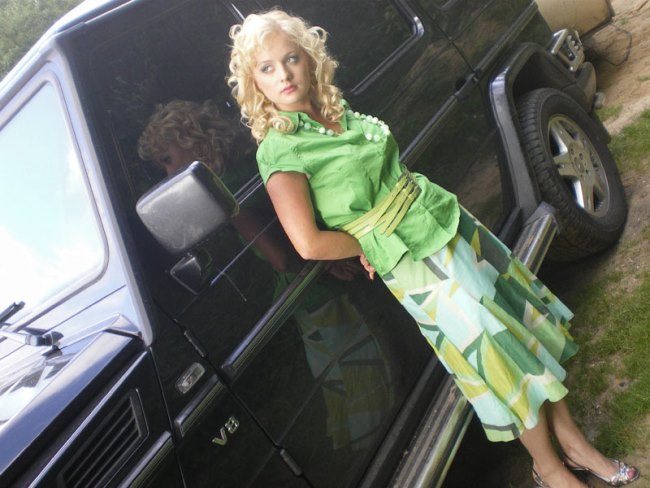 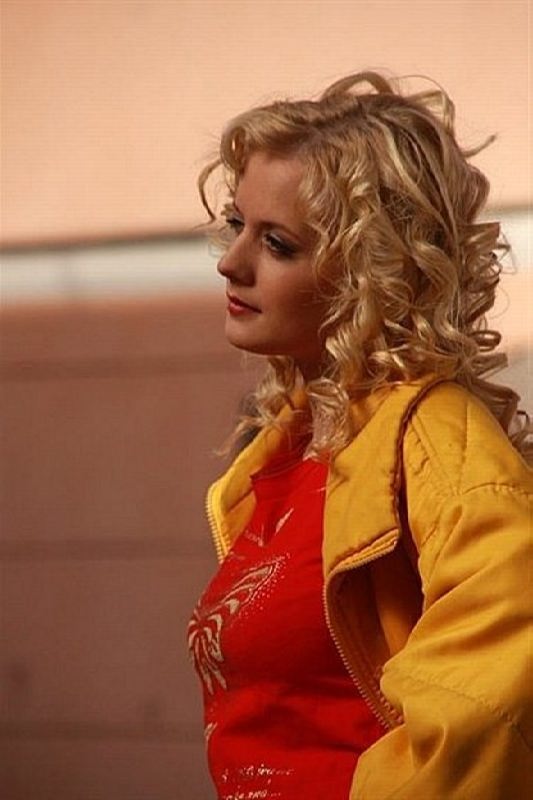 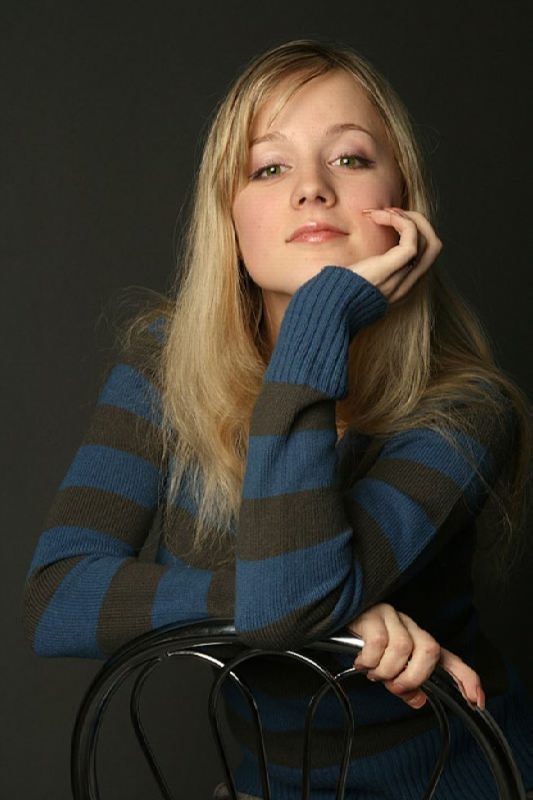 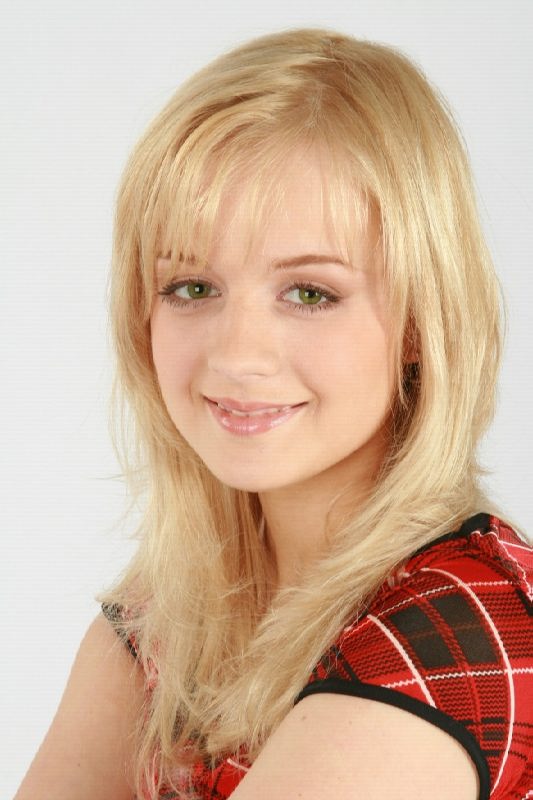 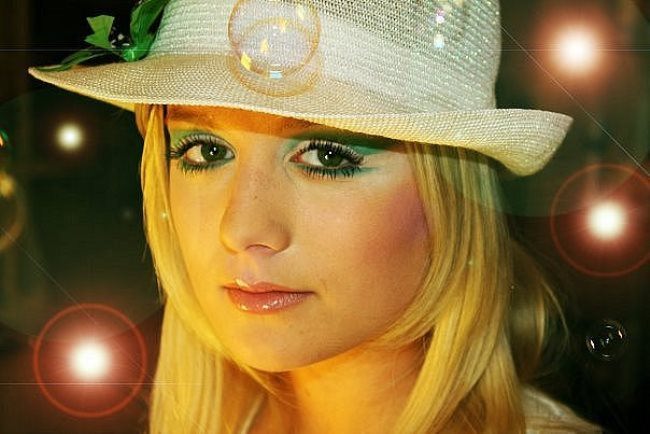 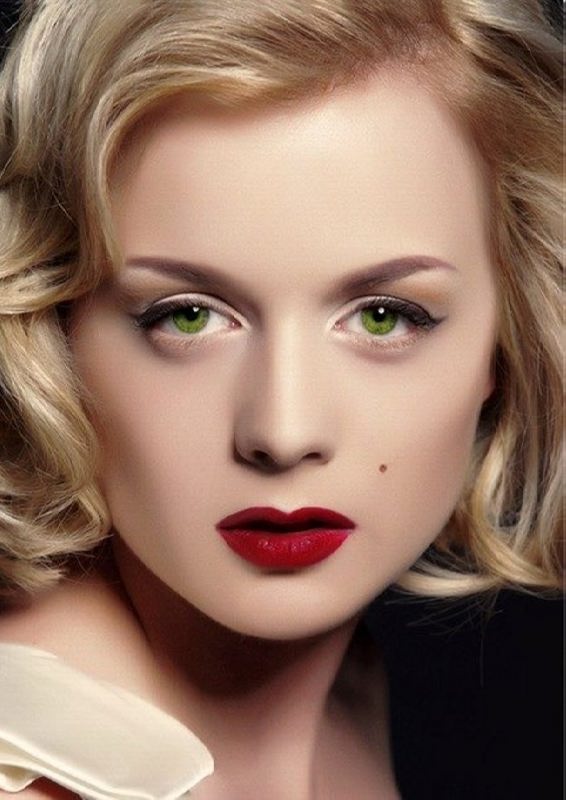 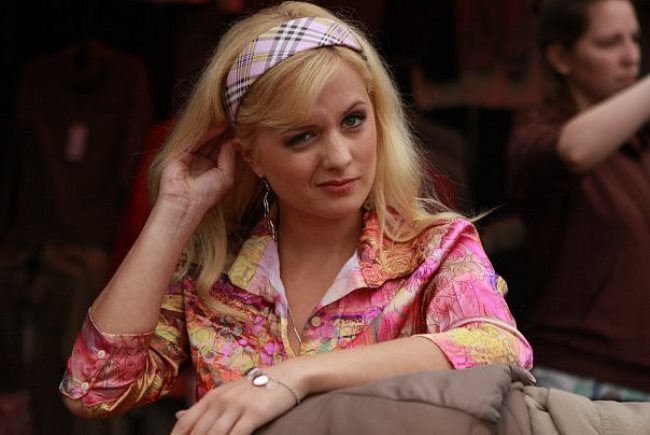 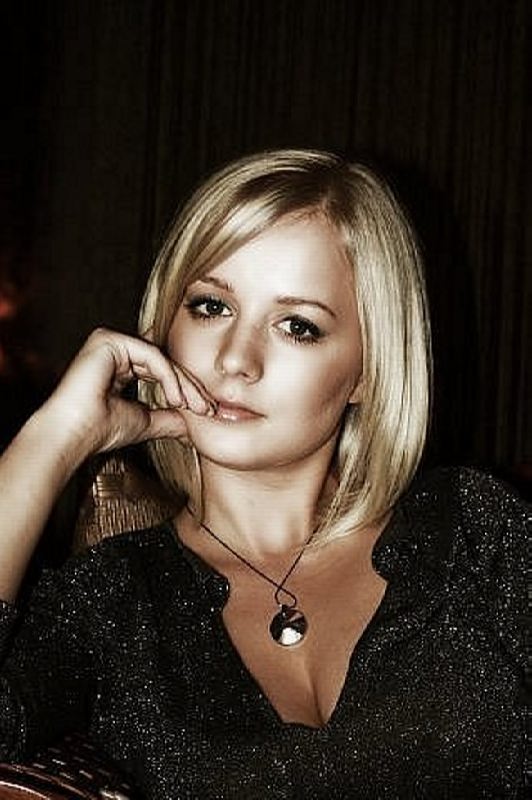 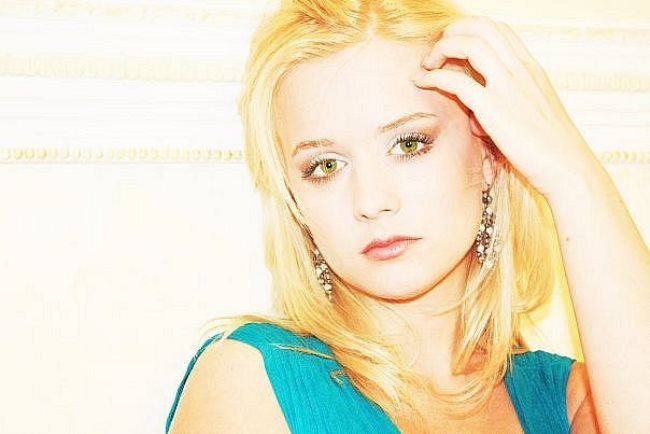 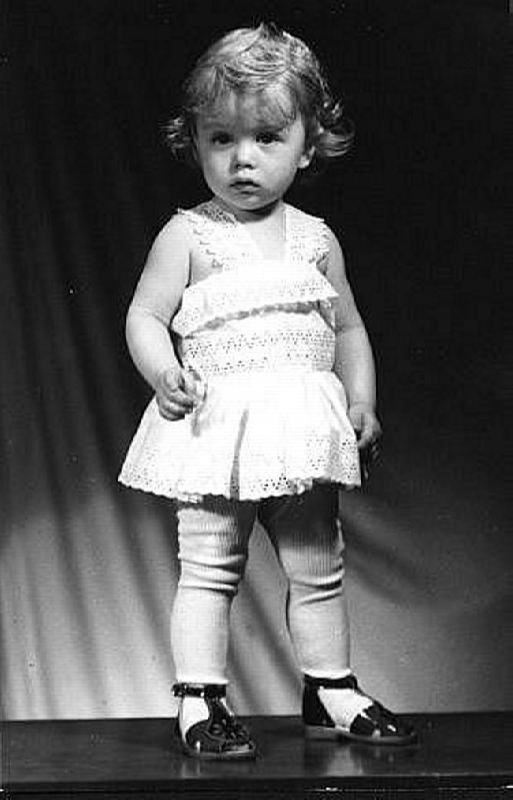 Little Alina in her childhood 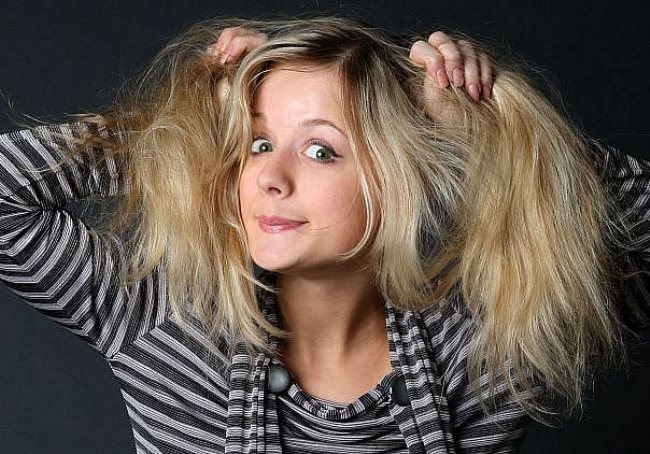 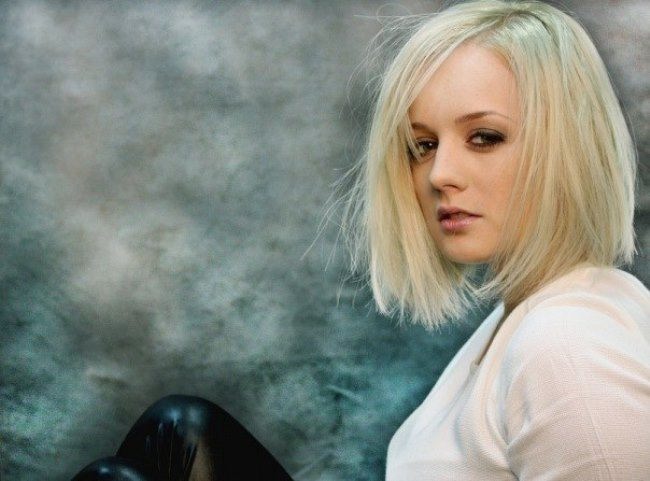 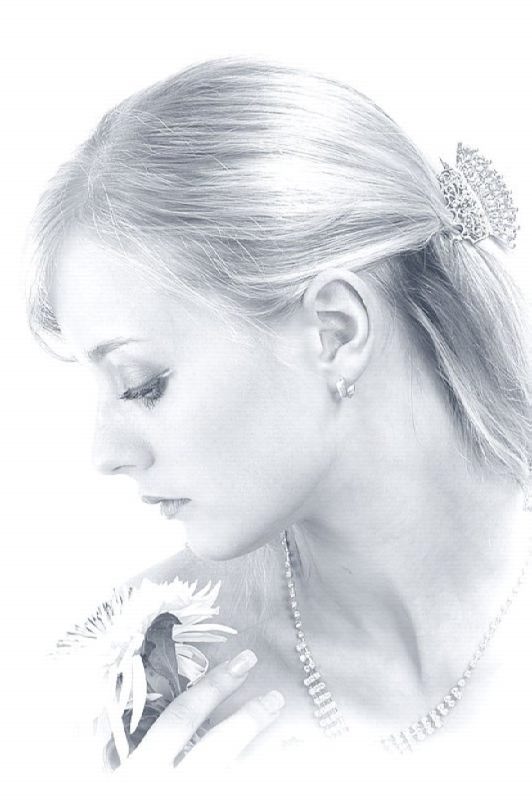