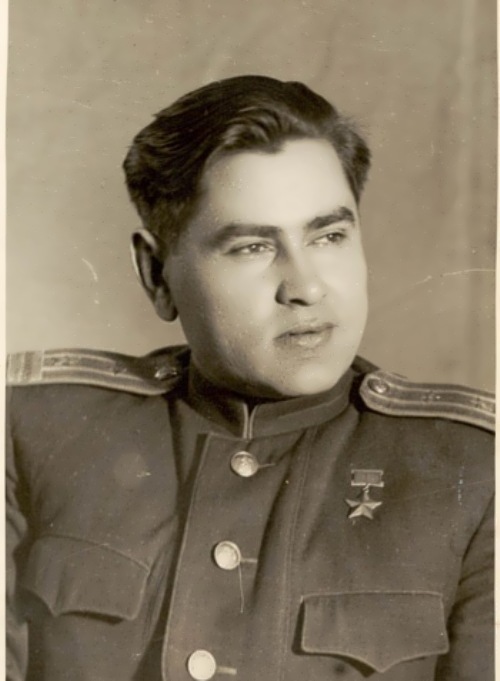 Hero of the Soviet Union Alexei Maresyev lost both legs after a serious injury. But he refused to retire and continued combat flights.
Alexei was born on May 20, 1916 in Kamyshin, Saratov region. His father Peter Avdeevich died when the boy was only three years old. Mother Ekaterina Nikitichna raised three sons alone. She worked as a simple cleaner at a woodworking plant.
After school, Maresyev became a turner and started working. But already in those years the young man dreamed of the sky. He wanted to enter the flight school twice, but failed since from childhood he suffered from rheumatism. In 1934 Alexei went to the Far East to build Komsomolsk-on-Amur. There the future pilot made his first flight as a member of a local flying club.
After serving in the army in the Russian Air Force, Maresyev went on to study at a professional college for military pilots. When the Nazis invaded Russia in 1941, Maresyev was sent to the front to serve as a fighter pilot.
His first combat sortie was in the region of Krivoy Rog. By the spring of 1942 the pilot had shot down four enemy planes. But in April there was an event that changed his whole life.

On April 4, 1942 Maresyev was shot down and had to make an emergency landing. Badly injured, he crawled on his hands for eighteen days and nights to reach the Russian frontlines. The Soviet officer ate only berries, bark and cones, which he found on the ground.
The exhausted Maresyev was found by the villagers near the town of Valday. And only 10 days later Alexei got into the hospital, by that time he had a blood infection and gangrene of both legs. As the pilot recalled later, in the hospital he was sent straight to the morgue! But on the way there Maresyev was intercepted by Professor Terebinsky, who amputated both legs. 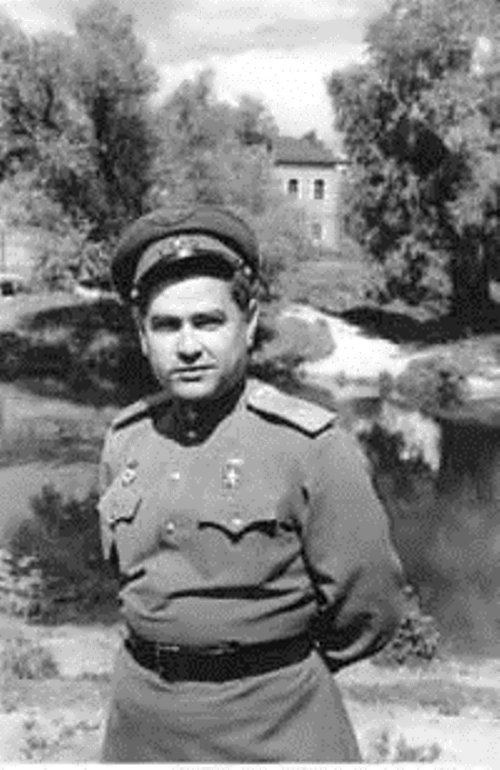 But Maresyev refused to give up. After a long and painful struggle, he learned how to fly with prosthetic legs. In 1943, he became a squadron leader and during one mission Maresyev shot down 3 German planes.
In August 1943, Aleksei was awarded the Hero of the Soviet Union medal, the highest military award.
Boris Polevoy’s book The Story of a Real Man was published after the war and Maresyev became a national hero.
However, Maresyev didn’t like the title of a living legend. “I’m a man, not a legend,” he said. “There is nothing special in what I did.”
After the war Alexei married beautiful woman, who gave birth to two sons.
Two days before the 85th anniversary of the legendary hero a concert dedicated to his anniversary was to be held in the Theater of the Russian Army. But just one hour before the concert, Alexei Petrovich had a heart attack, which turned out to be fatal. As a result, the concert began with a minute of silence.
In one of his last interviews he said: “I think young people can learn a lesson or two from what I went through in my life. First of all, never be scared, go for it and hold out whatever happens.”

Pavel Kadochnikov played the role of Maresyev in the film A Story of a Real Man. In 2005, the documentary film The Fate of a Real Man was released. 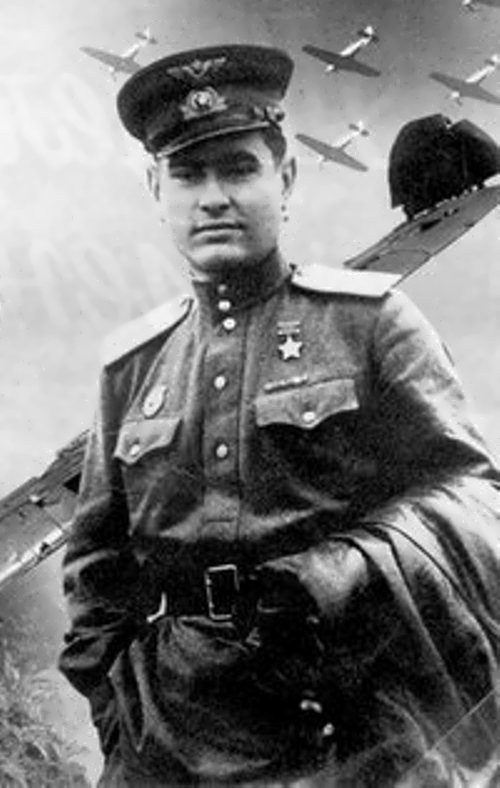 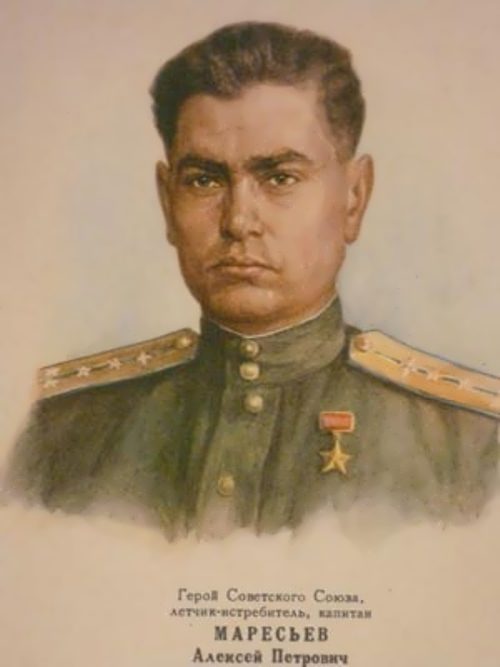 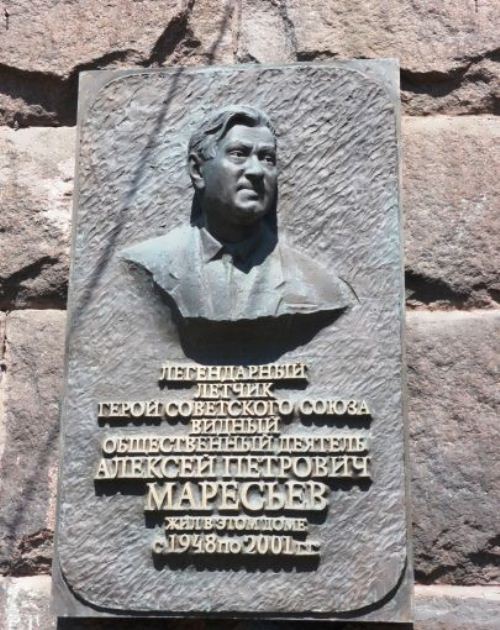 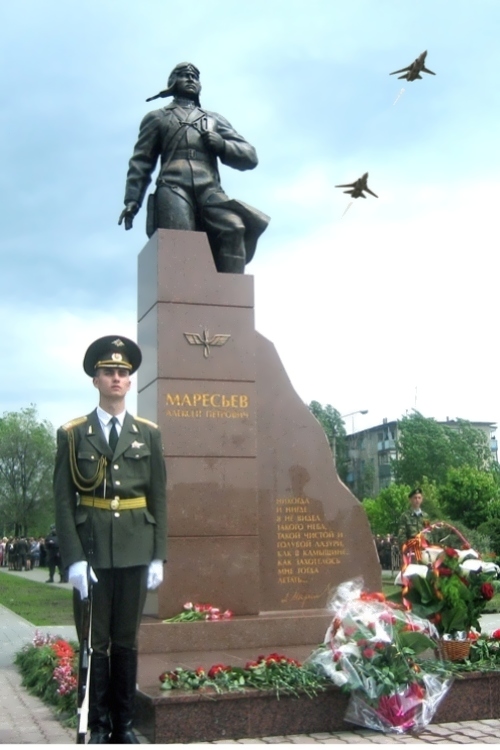 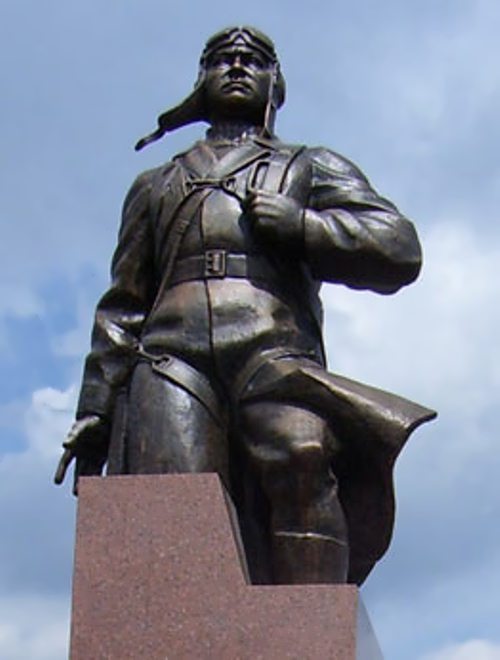 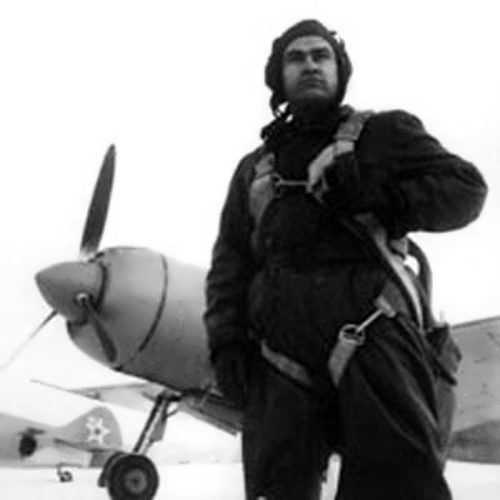 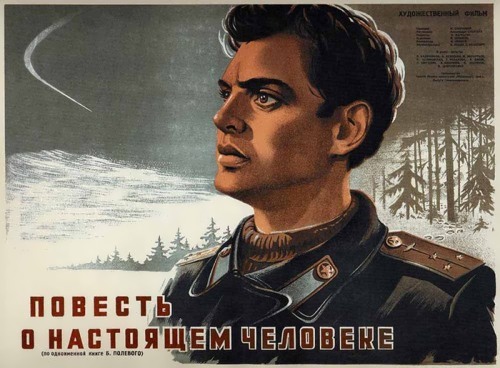 The Story of a Real Man by Boris Polevoy 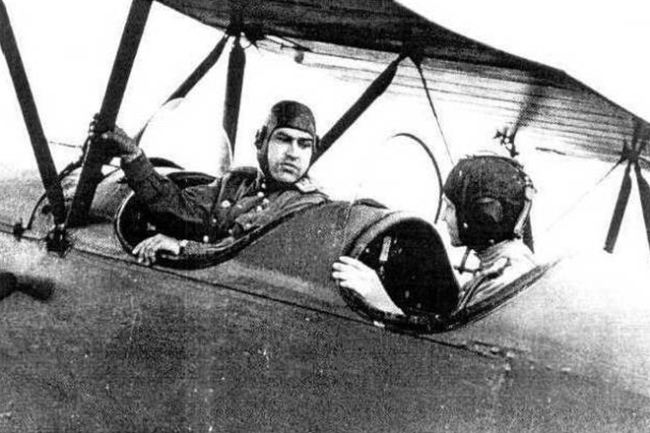 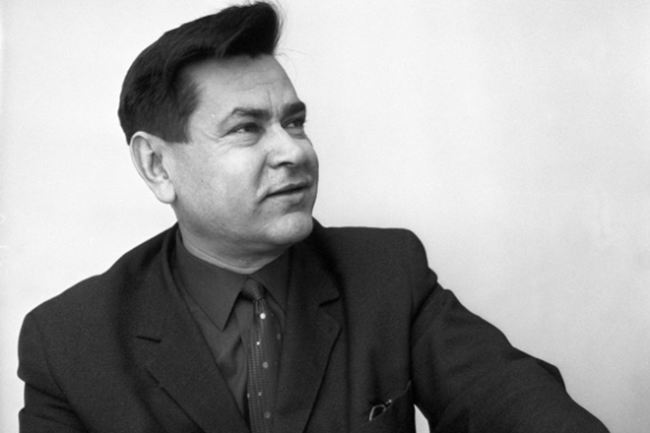 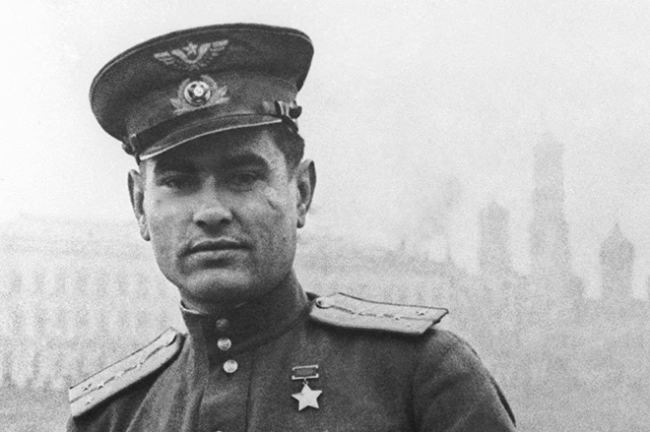 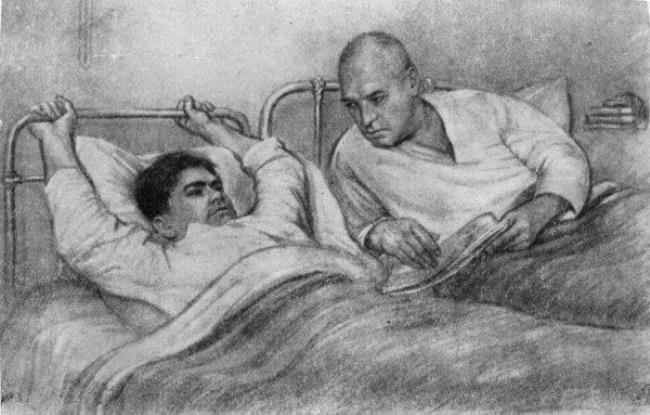 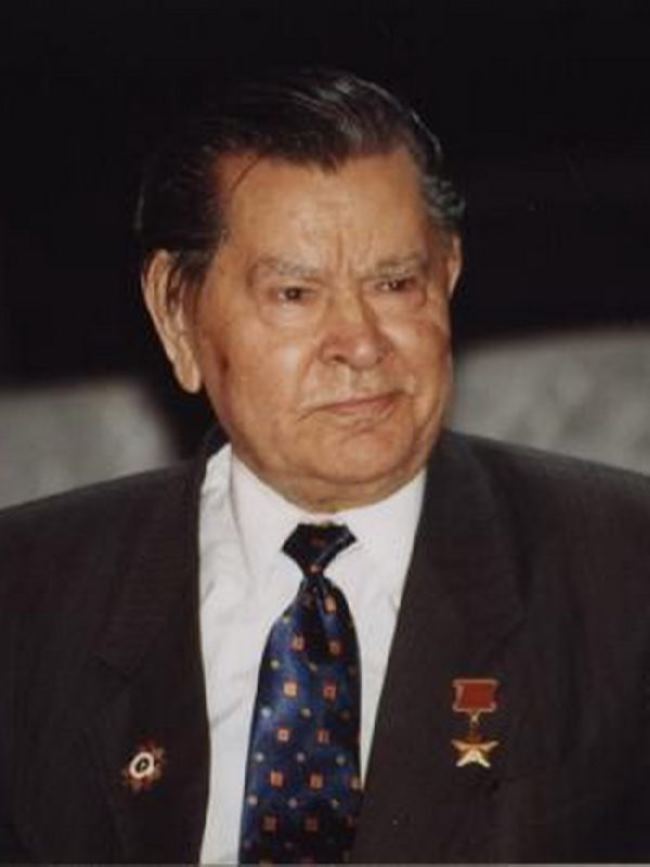 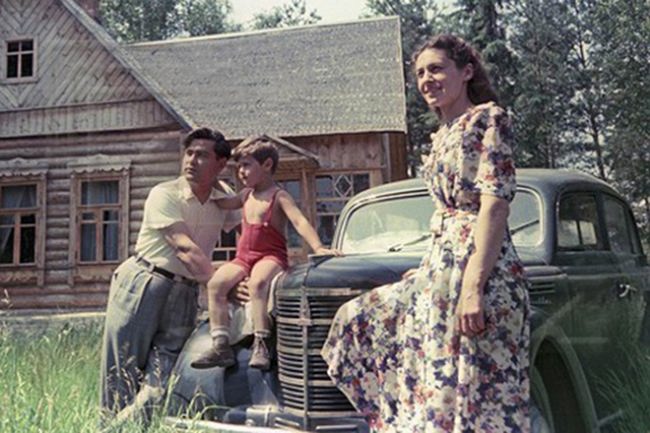 Fighter pilot Alexey Maresyev with his wife and son 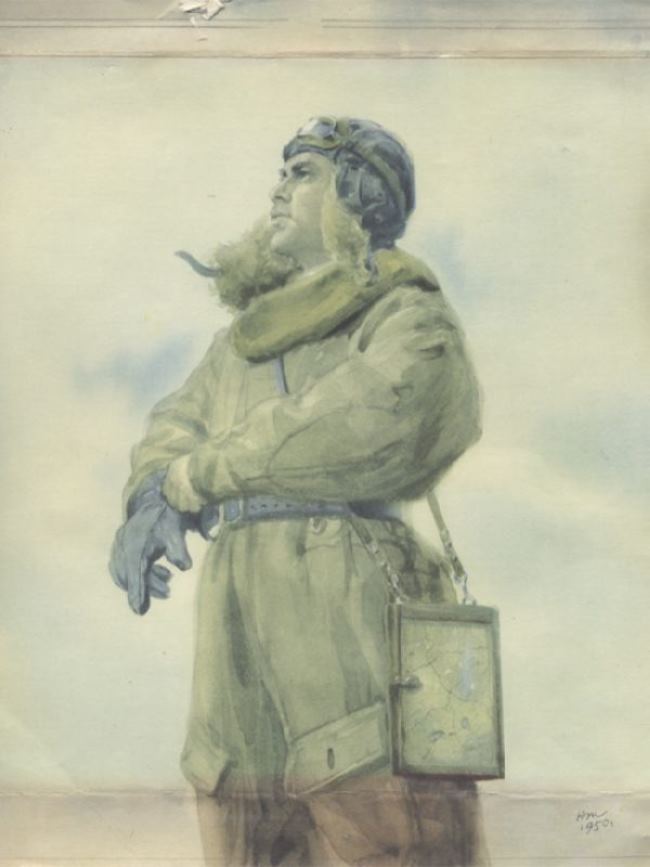 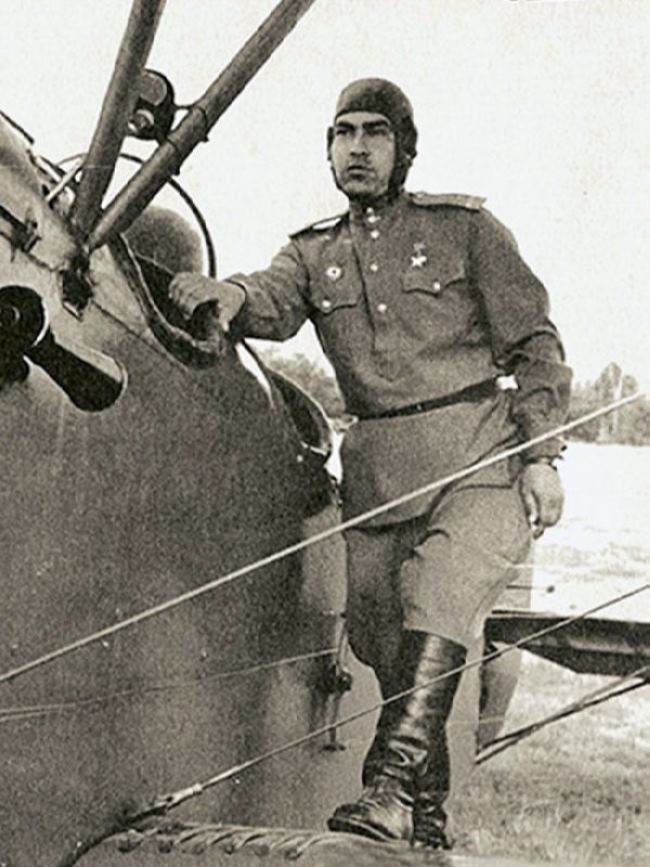 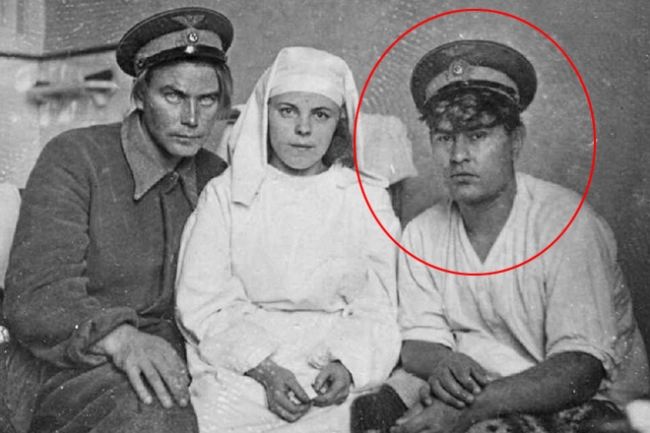 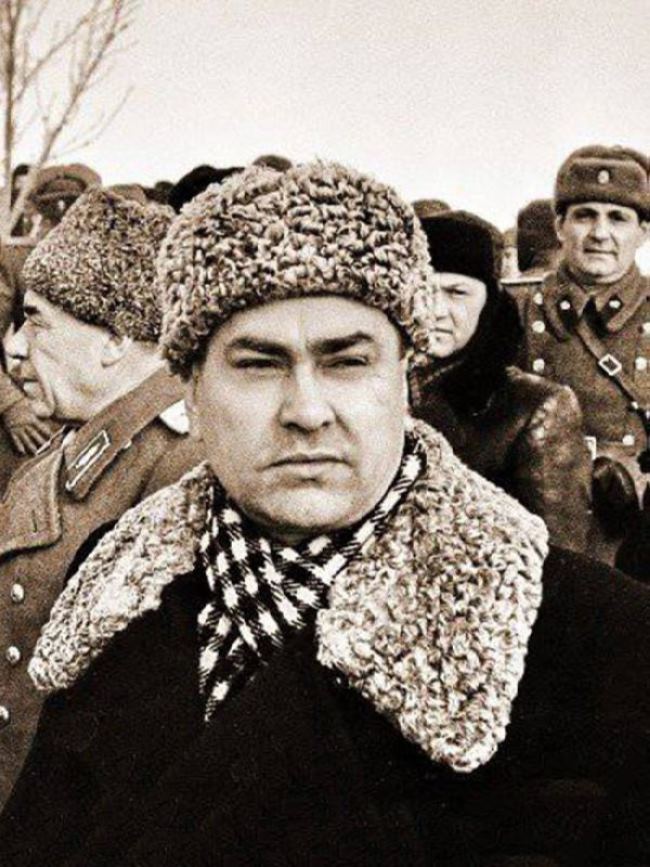 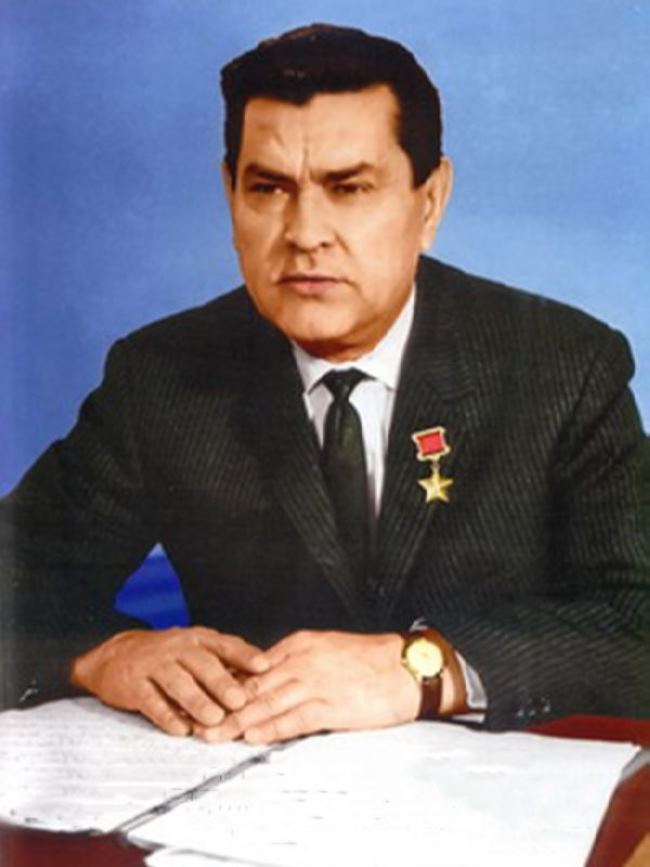 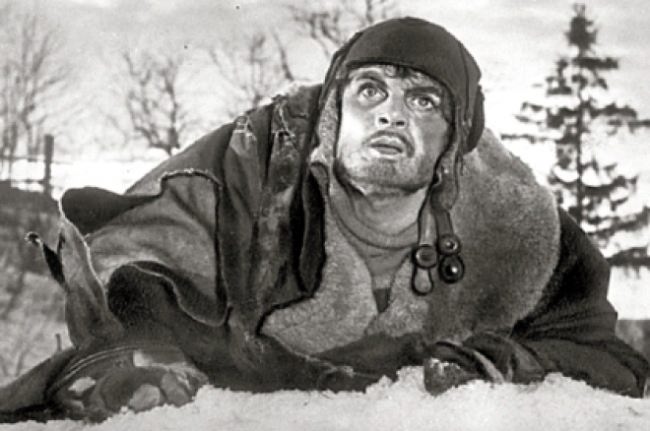 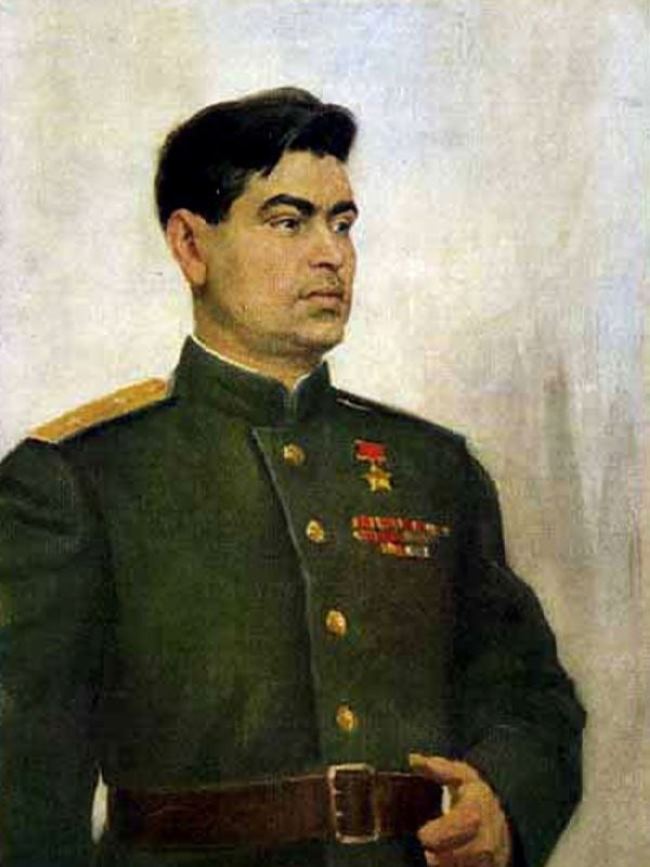