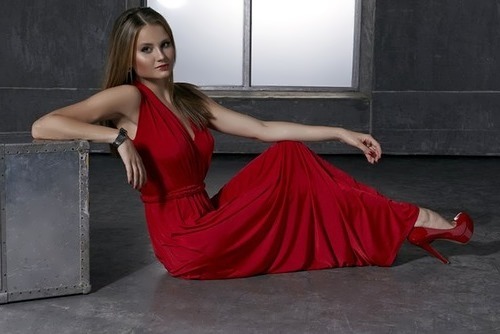 Alexandra Patskevich is a Russian synchronized swimmer. You know, she is a two-time Olympic champion (2012 and 2016), 13-time world champion and two-time European champion.
Pretty girl was born on November 4, 1988 in Moscow.
In Andorra la Vella (Andorra) Alexandra together with her friends won the team competition at the final of the European Cup Championship in synchronized swimming.
In 2009, the athlete as a part of the Russian team in synchronized swimming became a two-time World Champion. Together with Anzhelika Timanina, Anna Nasekina, Daria Korobova, Alla Shishkina, Victoria Shestakovich, Elizaveta Stepanova and Sophia Volkova, Alexandra was the first in the technical program. And then along with Anastasia Davydova, Natalia Ishchenko, Anzhelika Timanina, Anna Nasekina, Daria Korobova, Svetlana Romashina, and Alla Shishkina, Alexandra was the first in the creative program.
In 2010 at the European Championships in Budapest Alexandra won two gold medals – in the group competition and in the combination.
On April 5, 2010 the girl became Honored Master of Sports of Russia.

By the way, she won a gold medal in team competition at the 2012 Summer Olympics and was awarded Order of Friendship for outstanding contribution to the development of physical culture and sports and high athletic achievements.
In 2013, at the Summer Universiade in Kazan, awesome girl won 2 gold medals. And in the same year, she became the world champion at the World Championships in Barcelona. Talented girl received President’s Certificate of Merit for outstanding sports achievements at the XXVII World Summer Universiade 2013 in Kazan.
On August 25, 2016 Alexandra received Order of Honor for high achievements at the XXXI Olympic Games in 2016 in Rio de Janeiro, Brazil.
The girl was a winner in London and Rio de Janeiro, Rome and Shanghai, Barcelona and Kazan, as well as in Budapest. For 4 years, she has won more gold medals than some athletes for their entire career.
Her fan page Vkontakte: vk.com/club42186964 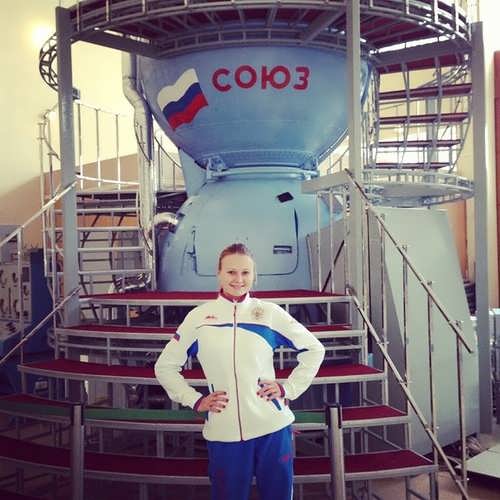 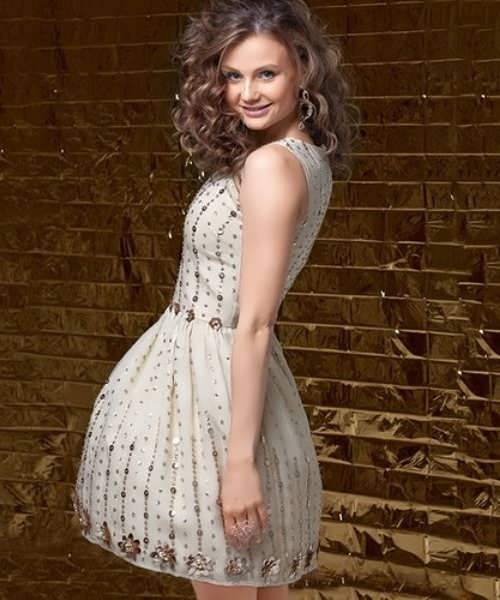 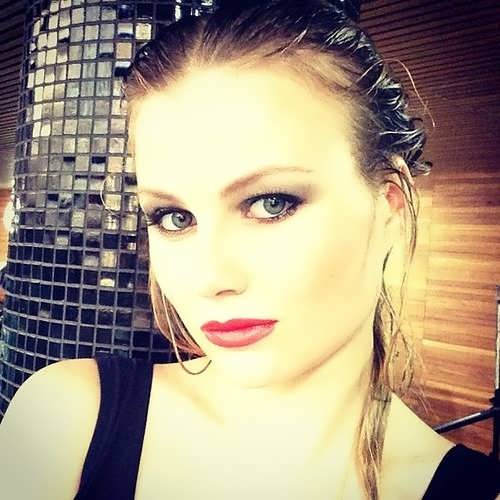 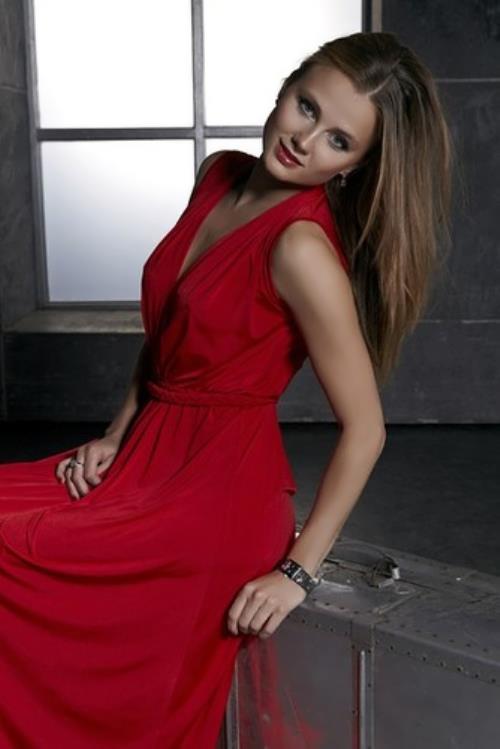 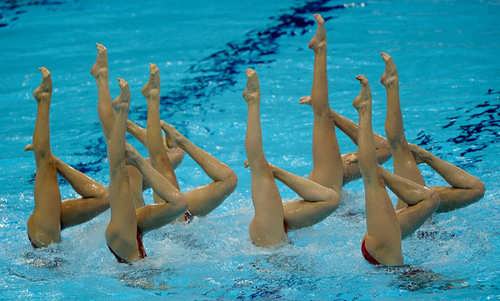 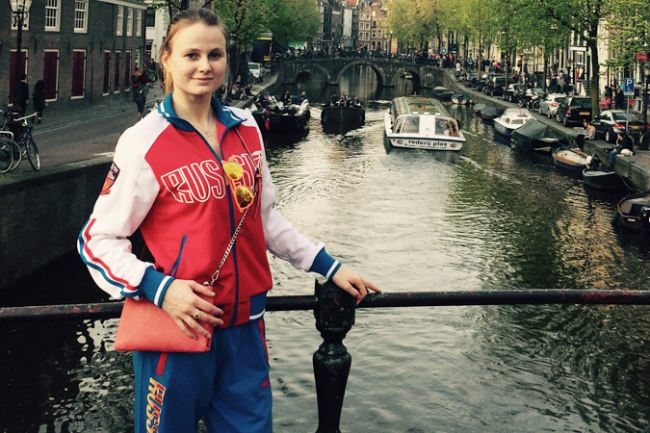 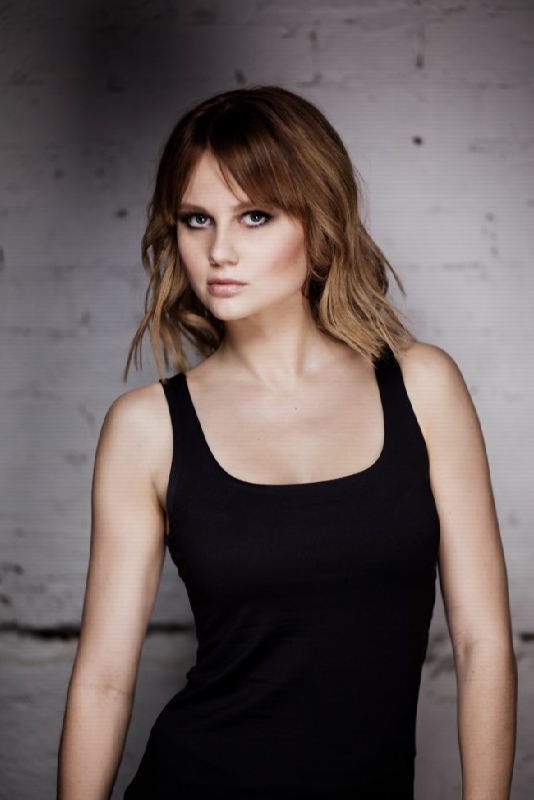 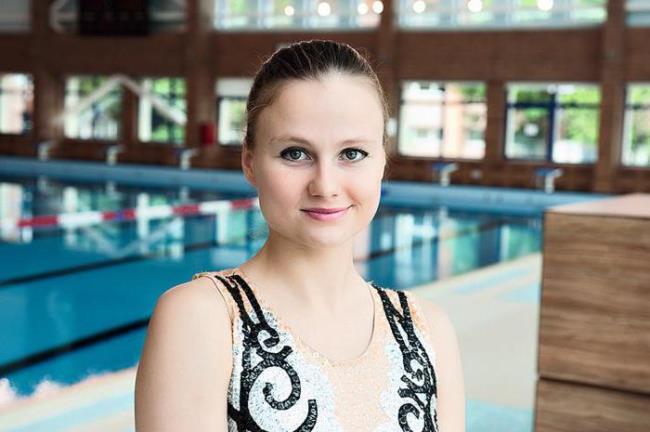 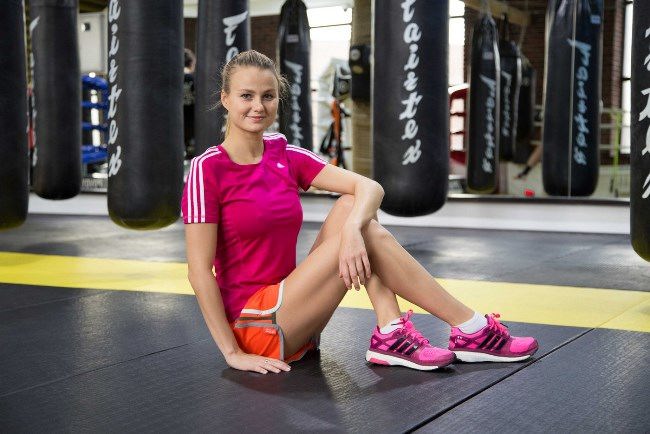 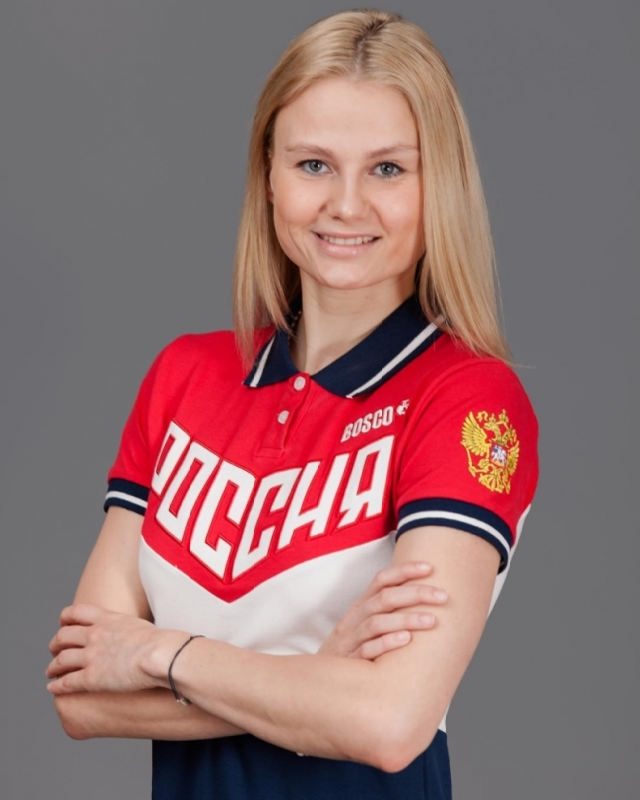 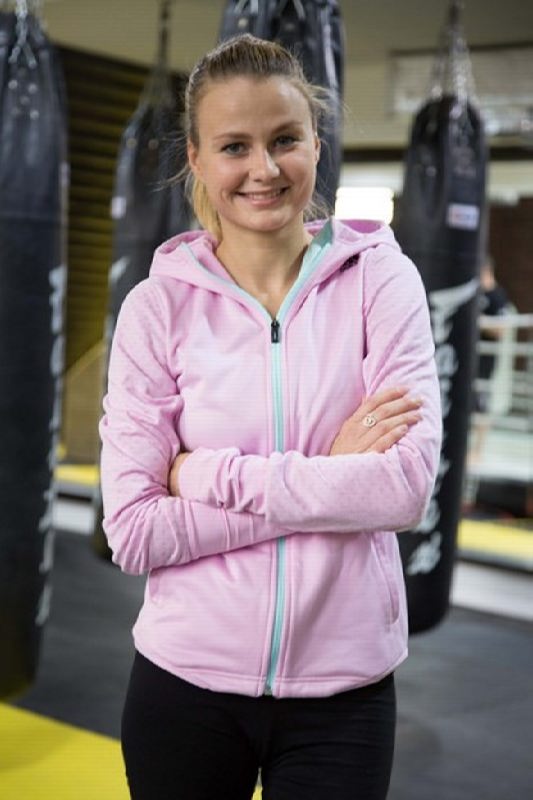 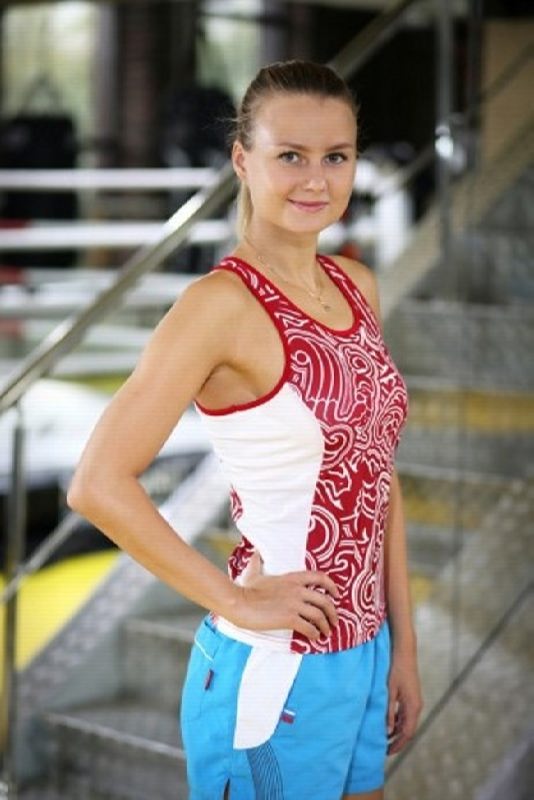 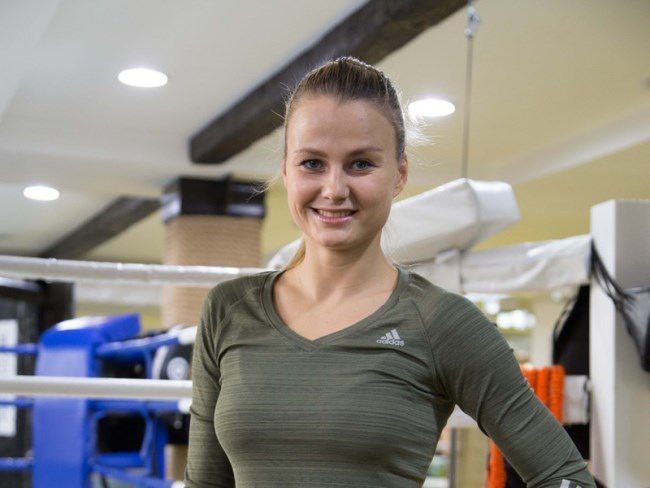 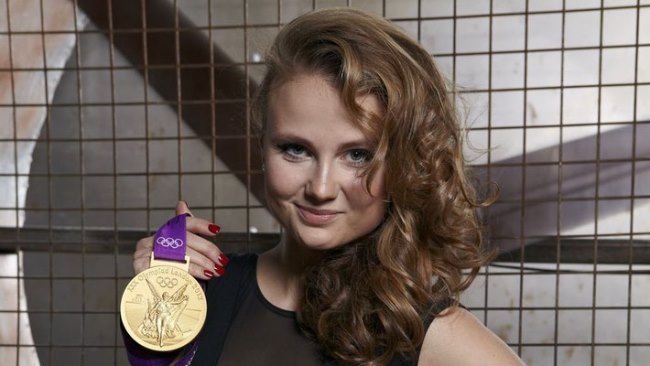 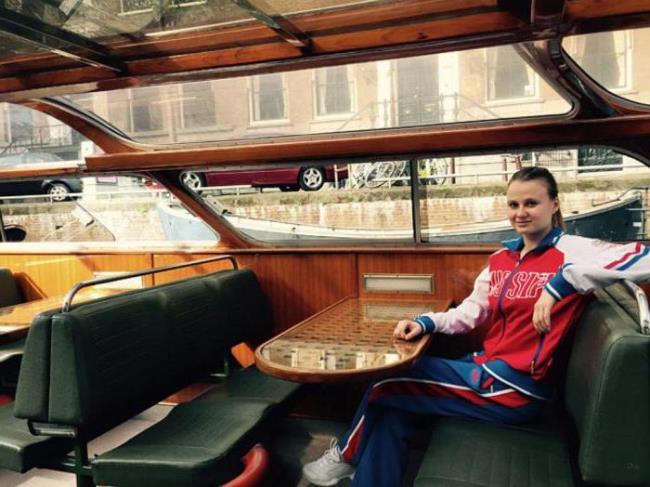