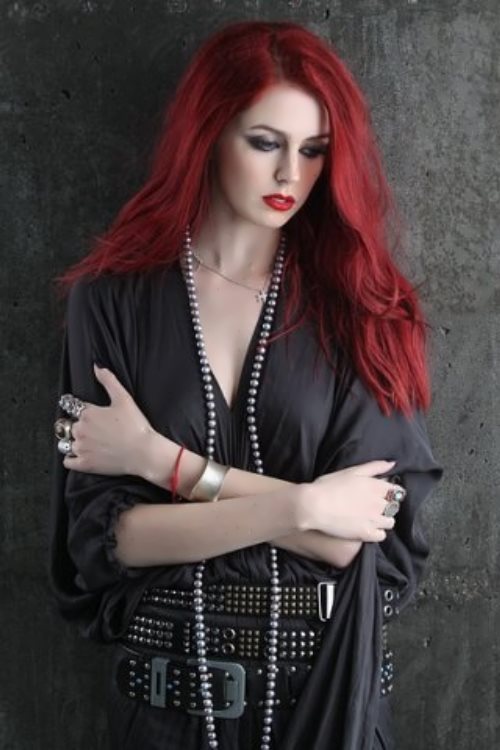 Alexandra Gurkova is a Russian pop singer, actress and fashion model. She is an ex-member of such pop groups as Tango and Cash, the KGB, and Princessa Avenue. In 2006 Gurkova became a finalist of the popular musical television project Star Factory – 6 on the first channel.
Pretty Alexandra was born on April 23 1988 in Samara into the family of a saxophonist and a head of tourist office. The girl has an older brother – Stanislav. Since her childhood Alexandra was fond of jazz and wanted to become a famous actress.
At the age of 6 the little girl began performing on stage. To tell the truth, she actively participated in various contests and competitions, received many awards and titles. Several times she won the Grand Prix at All-Russian contest Voices of the Twenty-first Century.

Talented girl took part in the children’s rock opera Another World in Samara in 2001.
In 2004 she won the first place at the festival of young performers Crystal Magnolia in Sochi.
A year later, in 2005, she received the Grand Prix at the vocal competition Togliatti Hit Show.
Moreover, in 2006, Gurkova participated in the popular music TV show Star Factory – 6, where she reached the final.
Awesome Alexandra participated in the TV project You Are Supermodel on STS channel.
In 2011 Gurkova played the role of Katya in the film My Crazy Family.
Since 2015 she performs under the stage name Sasha Holiday. On November 24, 2017 her debut solo album Baby was released.

Personal life
Valery Drobysh, the son of Victor Drobysh, became her husband on May 31, 2013. Ivan, Alexandra’s son, was born on November 11, 2011. On October 9, 2017 Gurkova gave birth to her daughter Marousia.
Source: www.kino-teatr.ru 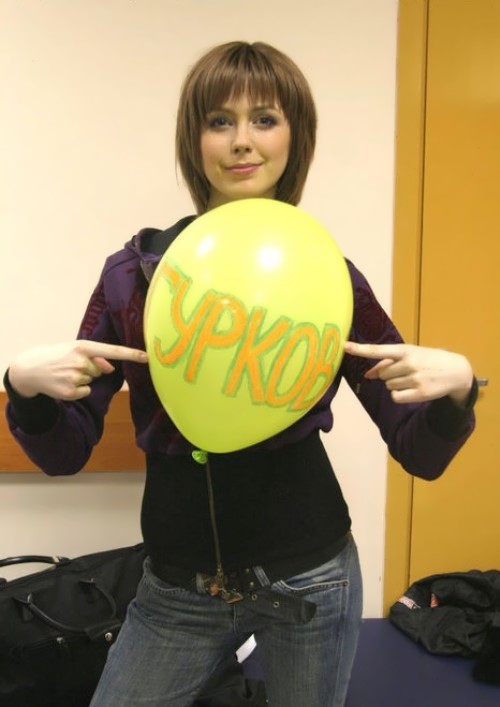 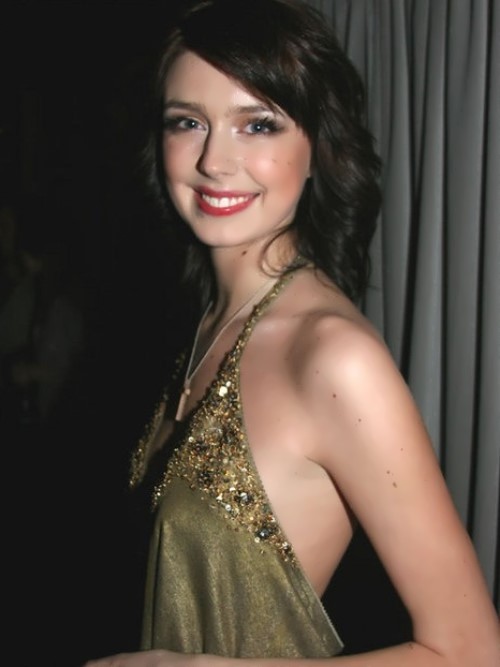 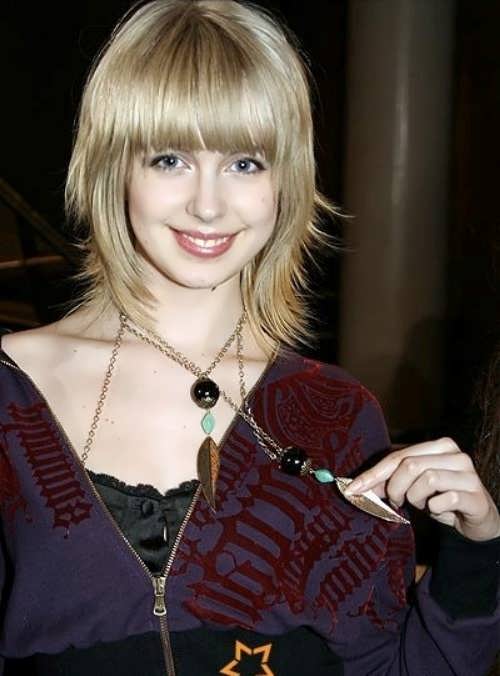 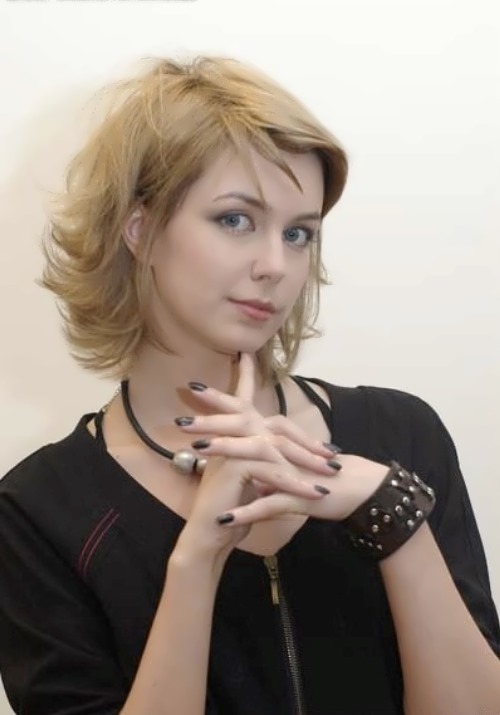 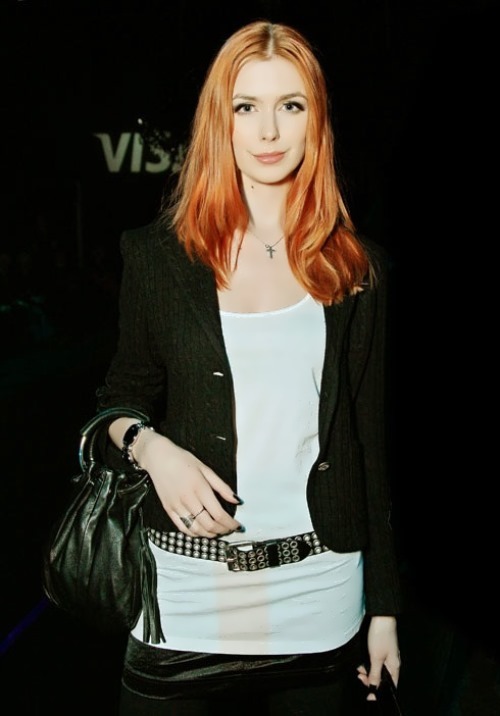 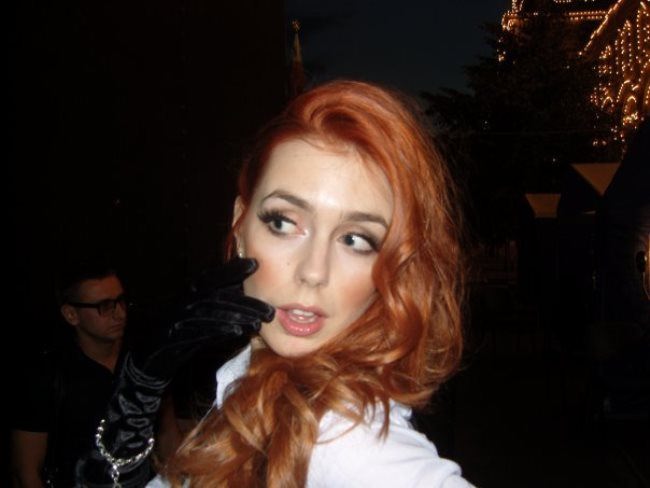 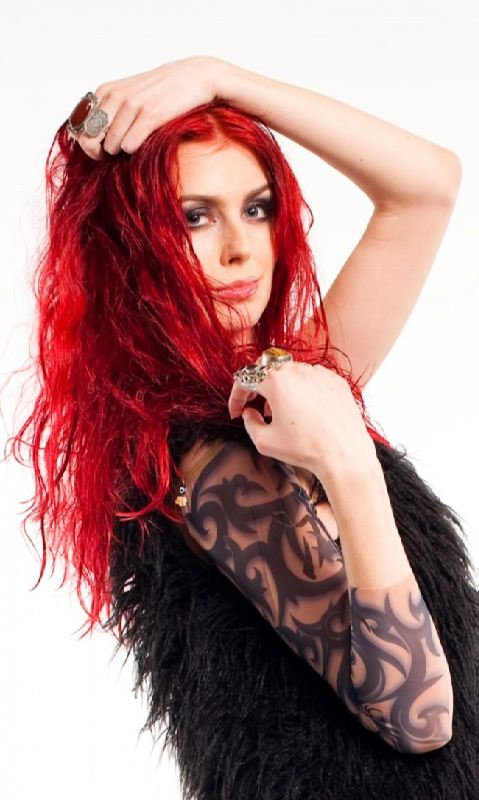 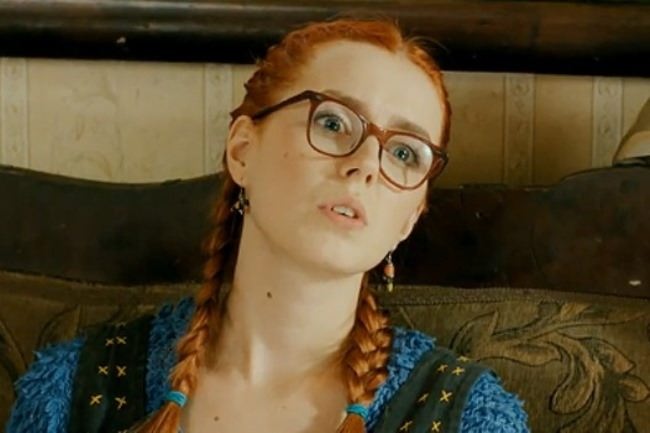 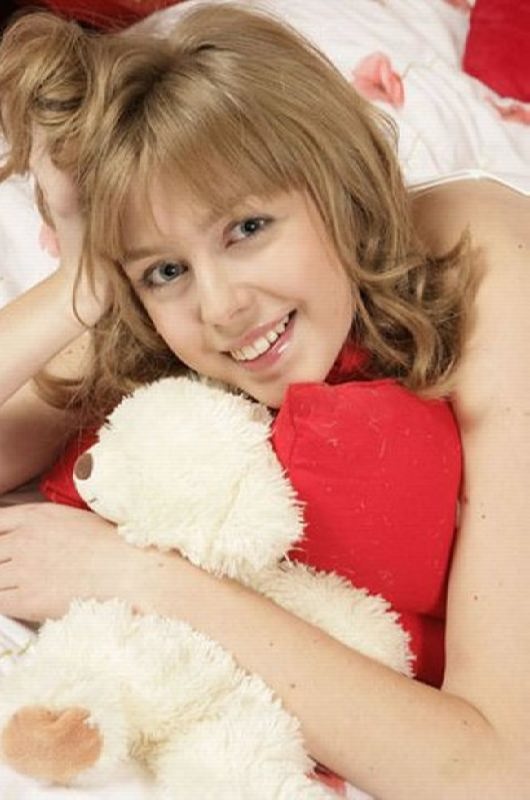