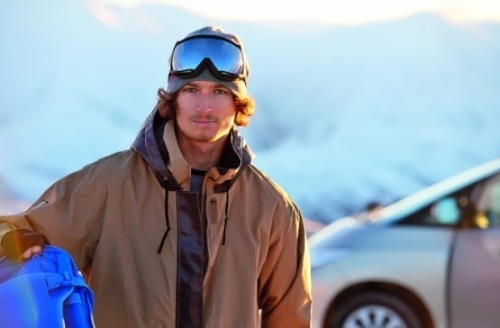 Yuri Podladchikov is a Russian-Swiss snowboarder, who has competed since 2000. He won the gold medal in the halfpipe at the 2014 Winter Olympics in Sochi.
Podladchikov is 2013 World Champion, winner of the 2012 World Snowboarding Championship and 2011 World Championship silver medalist.
One of the world’s best snowboarders was born on September 13, 1988 in Podolsk, Moscow region. In 1992 his parents were offered a job abroad and the family moved to Sweden, then to the Netherlands and finally settled in Zurich, Switzerland. Yuri Podladchikov Sr. is a professor of geophysics in Lausanne.
8-year-old boy was engaged in snowboarding. In 2008 he graduated from the Sports High School Davos. Prior to 2007 Podladchikov played for Russia.

He became the first Russian snowboarder competing in halfpipe at the Olympics. In 2006 in Turin the sportsman took the 37th place.
A year later, in 2007, Yuri got Swiss citizenship and decided to play for his second home. Since 2010 he has been a member of the Swiss national team, where Yuri is coached by Pepe Regazzi and Marco Bruni.
You know, Yuri won the halfpipe World Cup title in 2008. In December 2008, he won the Zurich Sports Award Team (Individual athlete). By the way, he won silver at the 14th X Games in 2010. Later, in 2013, he won the gold medal in the FIS Snowboarding World Championship. Podladchikov took the fourth place at the 2010 Winter Olympics in Vancouver for Switzerland. At the 2014 Winter Olympics, he won the gold medal in the Men’s Halfpipe. Alas, such a sportsman represented not Russia. 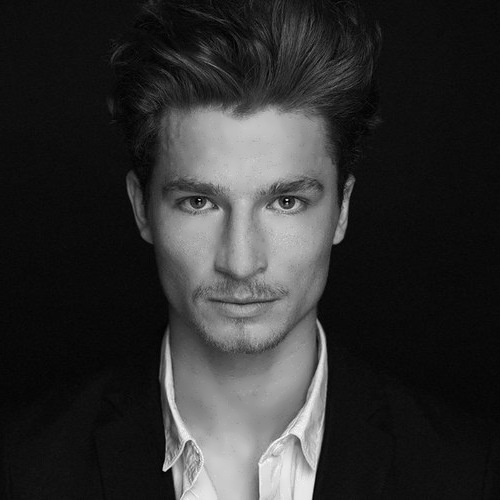 Interesting facts
– Yura has a twin brother.
– His parents still believe that snowboarding is not serious.
– At the X-Games in Tignes in 2013 Podladchikov for the first time in the history of the competition landed the trick, which he called Yolo Flip: Cab double cork 1440.
– Yuri likes pelmeni so much, that one day after the party at 6 am he went to another part of the city to the Russian restaurant.
– Team manager calls him hipster on the snow.
– Podladtchikov is the only other person in the world beside Shaun White, Ben Stewart, and Markus Malin that has landed a Double McTwist 1260.
– American commentators cannot pronounce his name and he was given the nickname iPod (taken from the vowel of his first name and the first syllable of his last name – Iouri Podladtchikov).
– In addition to snowboarding, Yuri enjoys photography, rock music, playing electric guitar, and also he loves Formula 1.
Source: five.kz 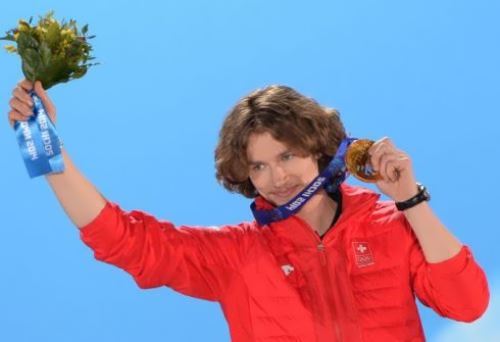 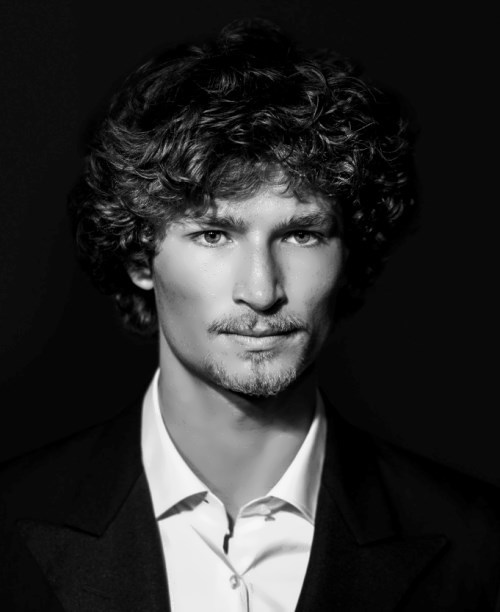 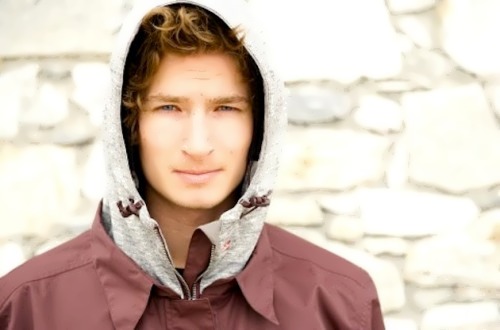 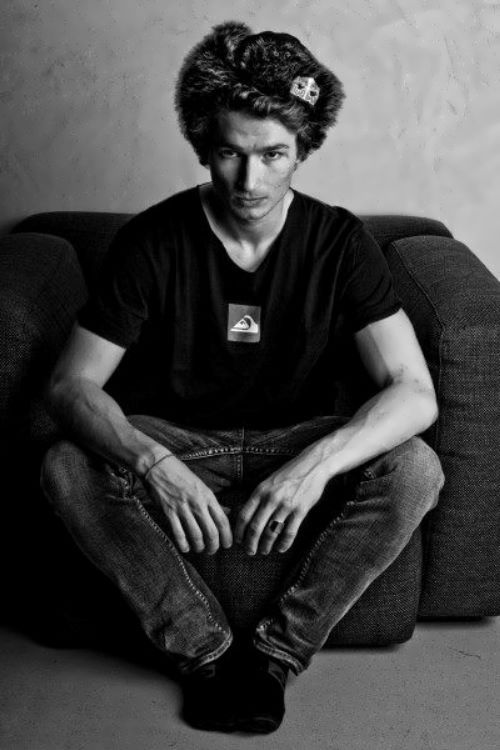 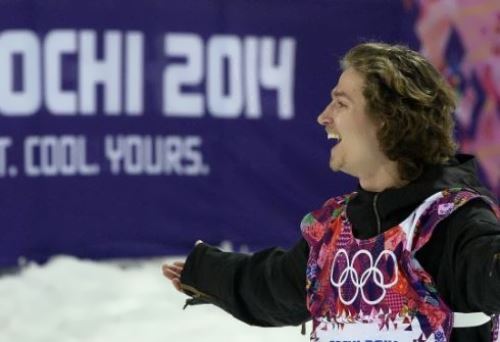 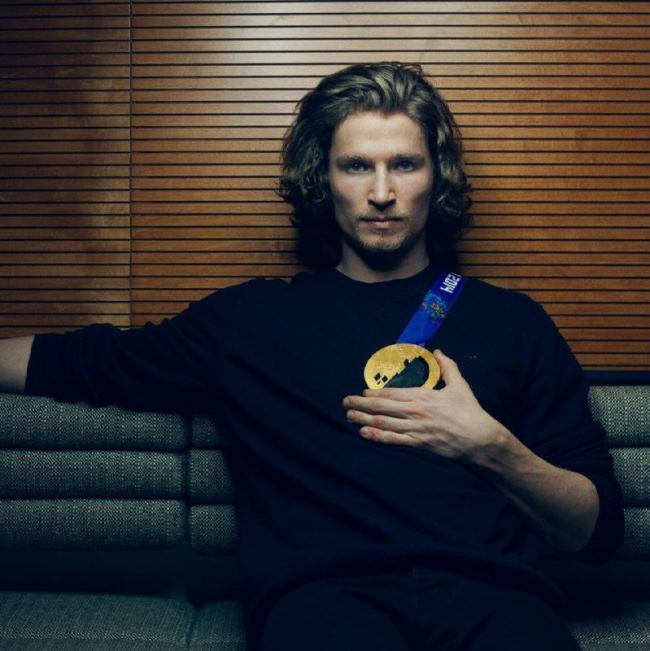 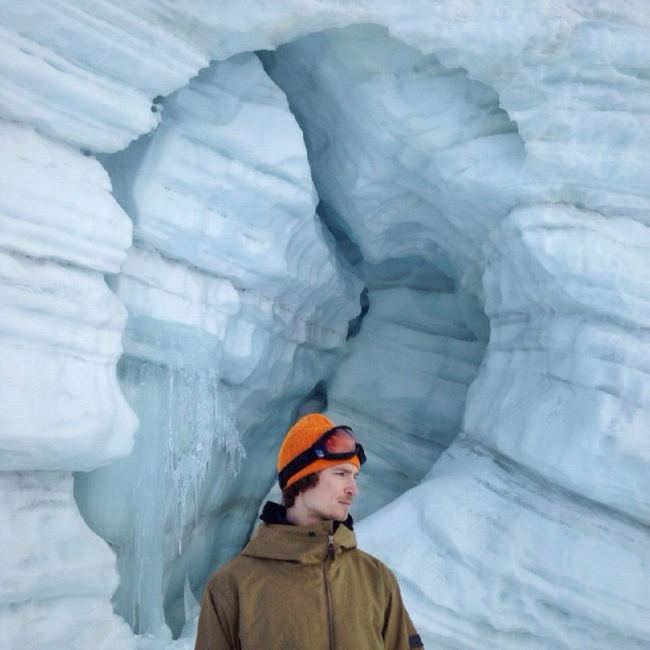 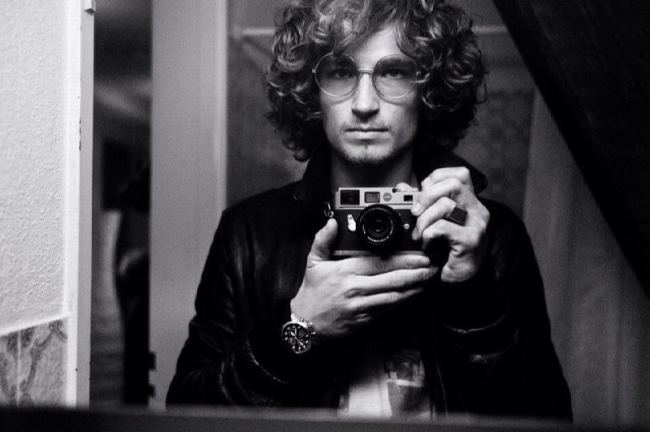