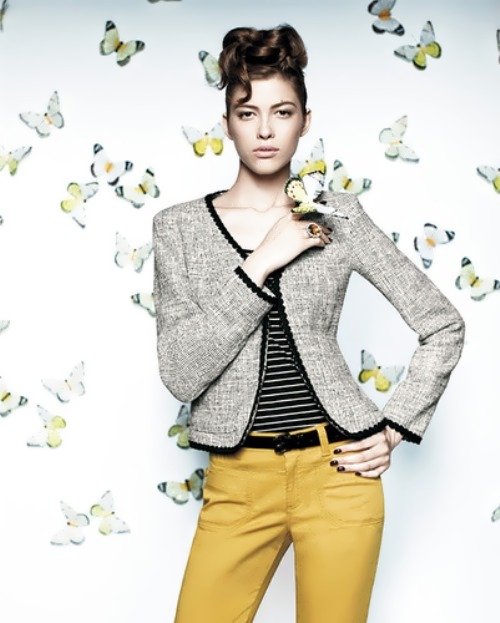 In March 2008 she made her debut at the Paris Fashion Week, showed Issey Miyake, Lanvin, Maison Margiela and Nina Ricci.
A year later, in 2009, Kharlapanova became the face of Moschino (author of the promotional photos was Patrick Demarchelier), United Colors of Beneton and Gap Japan. She was recognized as the most popular model at the shows of the 2009 autumn season.
The beauty did not even notice how she became known in Europe and the US. The model has learned about the popularity absolutely by chance. After another photo shoot in Turkey, she went to the fair. And there were a lot of people who wanted to take a joint photo with her.
Recently, the girl returned from the United States to her homeland. When a local airport employee checked her documents, he exclaimed: This is the top model Yulia Kharlapanova! Give an autograph!
The model lived for several years in Manhattan, but then she returned to Russia. Although, she had to fly to the USA and Europe from Chelyabinsk. She loves her native city because there are many loving friends and relatives there.
Source: www.lookatme.ru 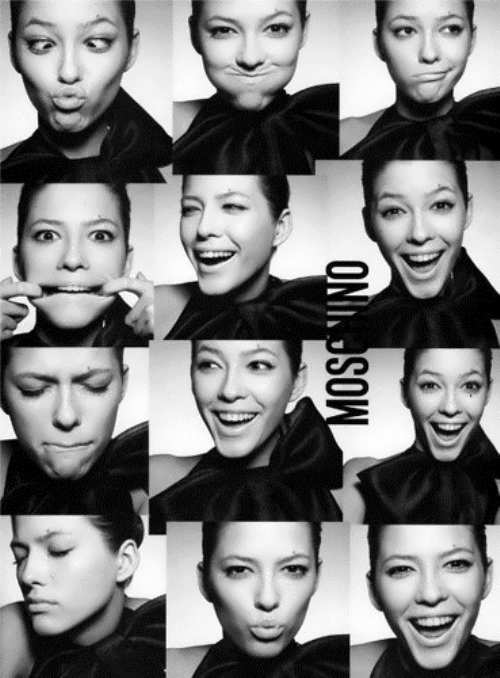 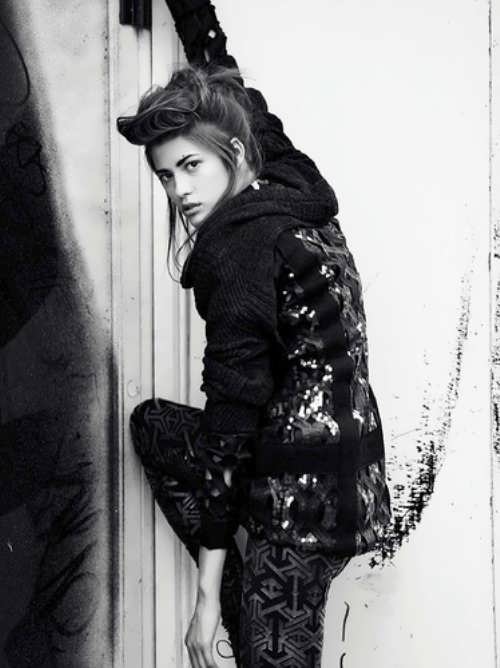 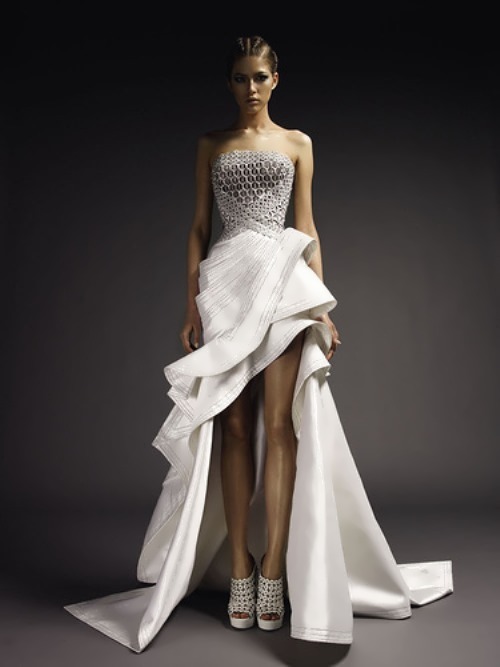 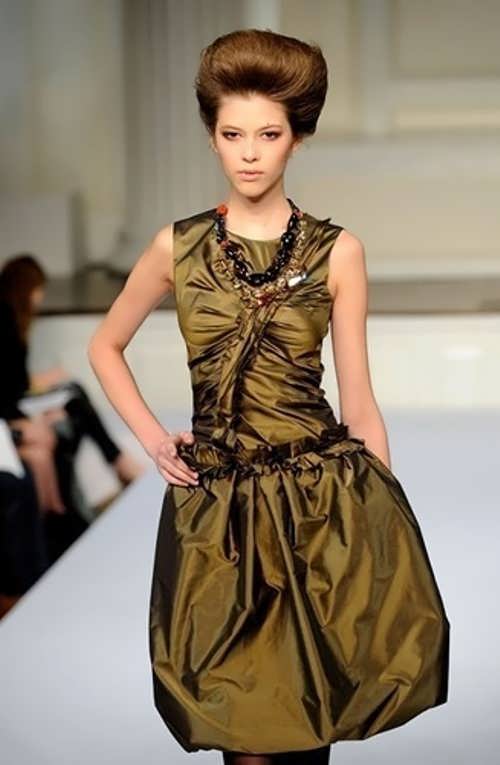 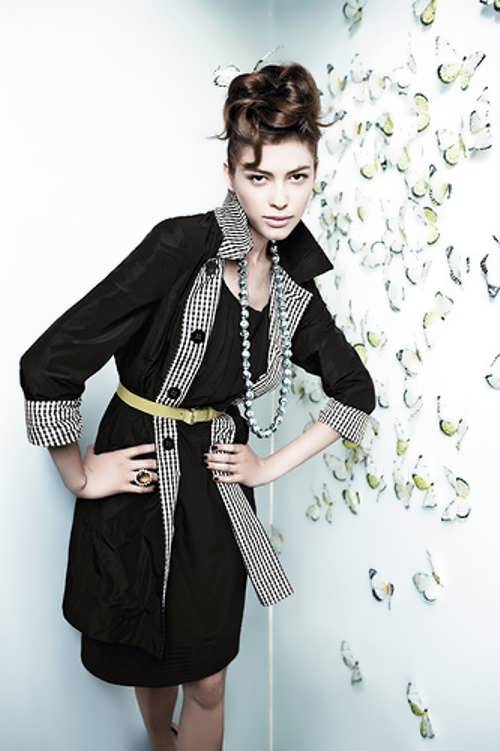 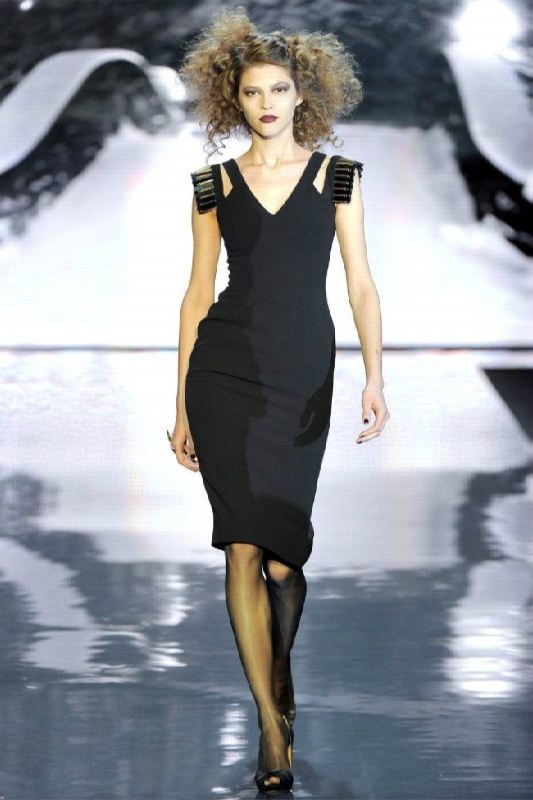 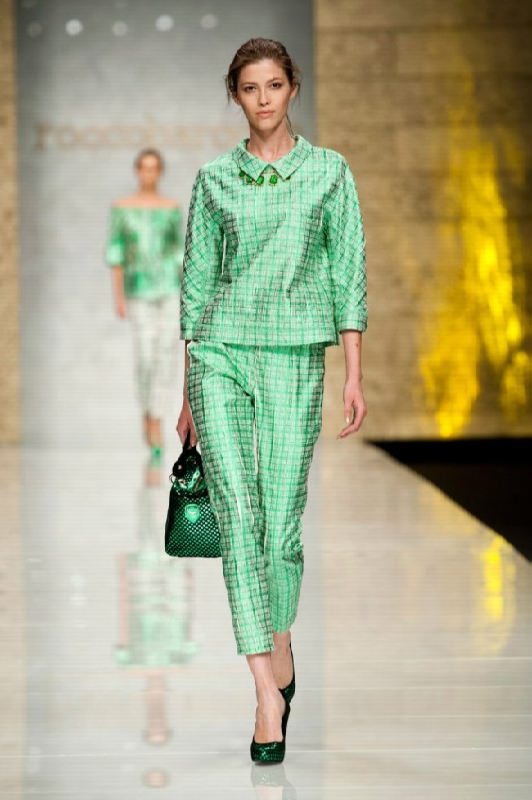 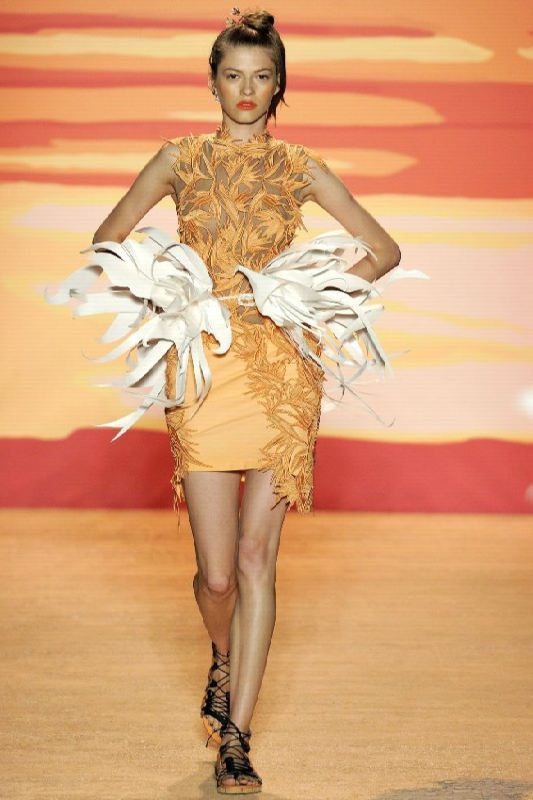 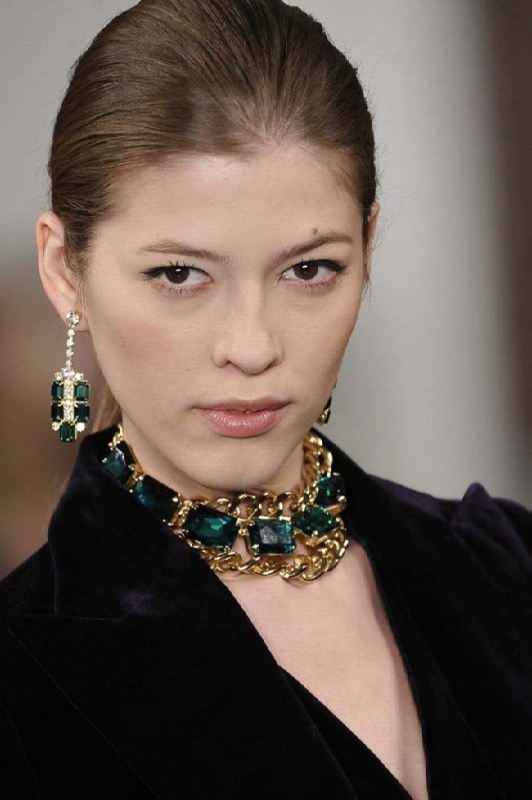 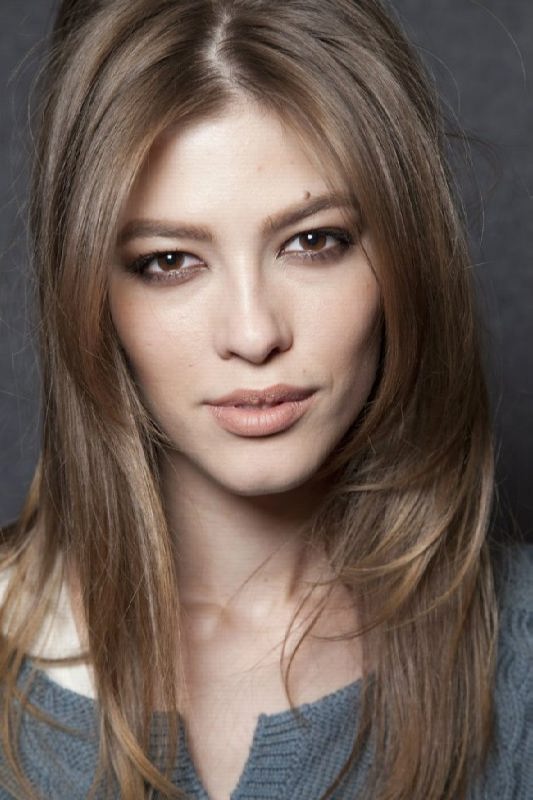 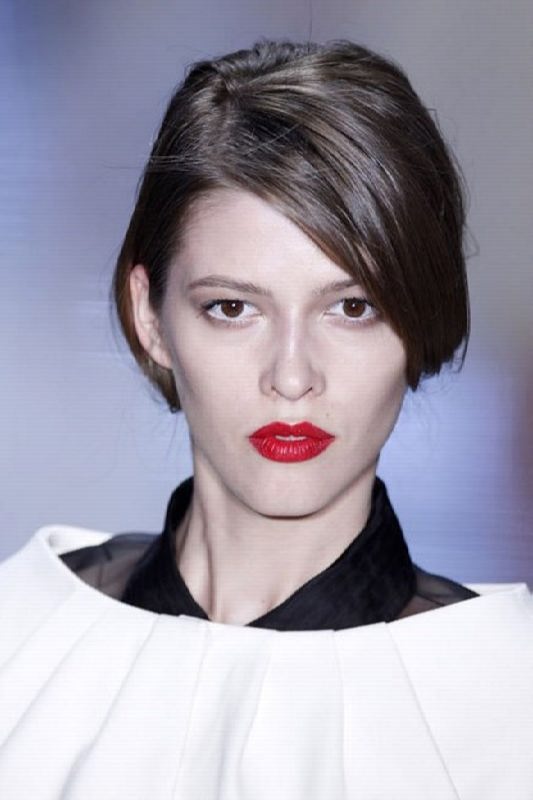 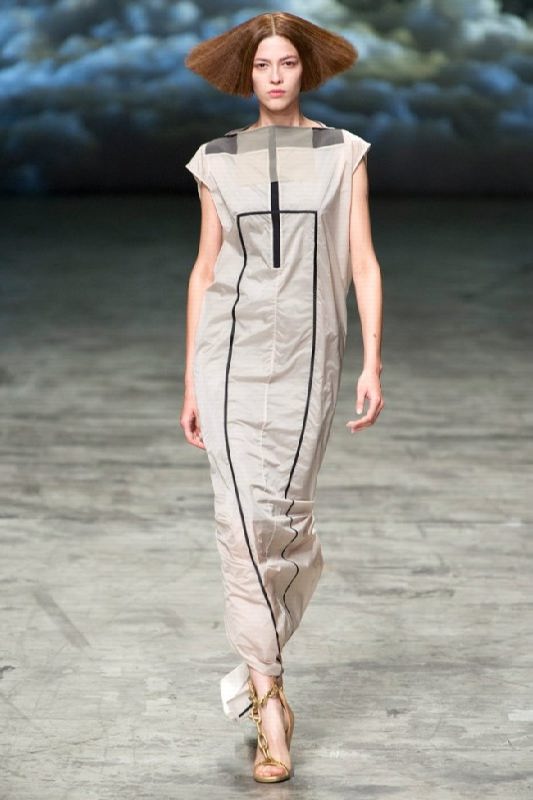 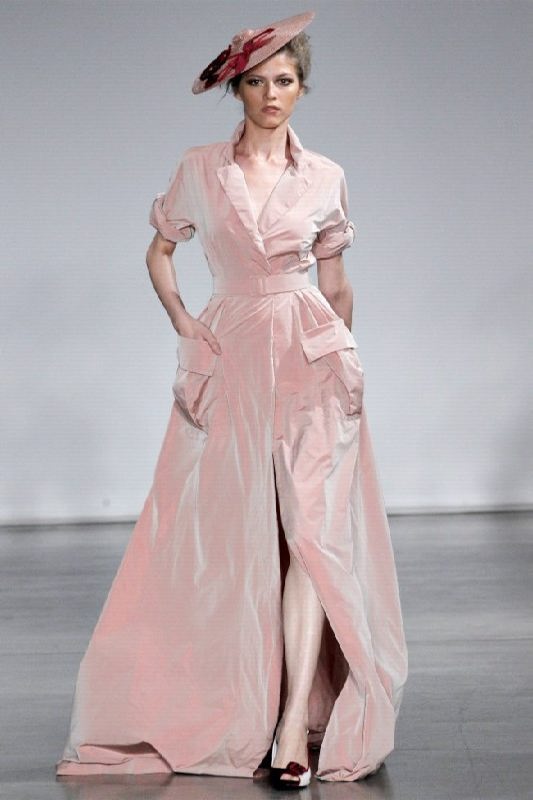 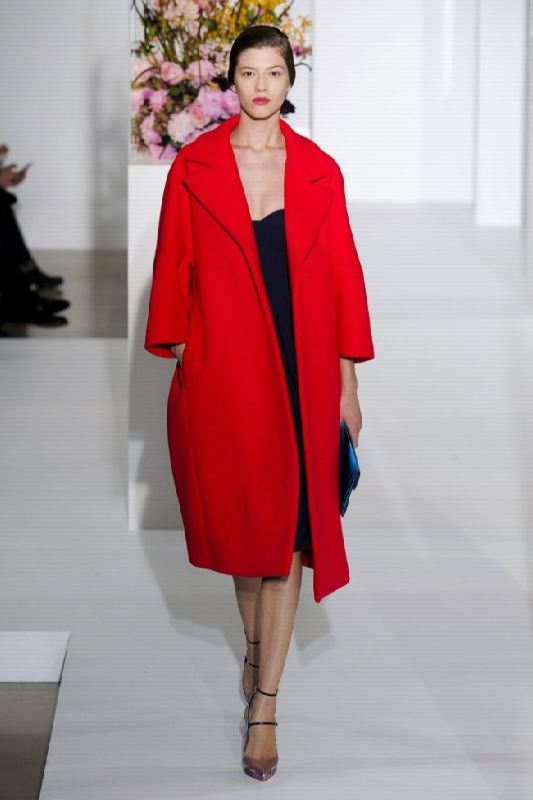 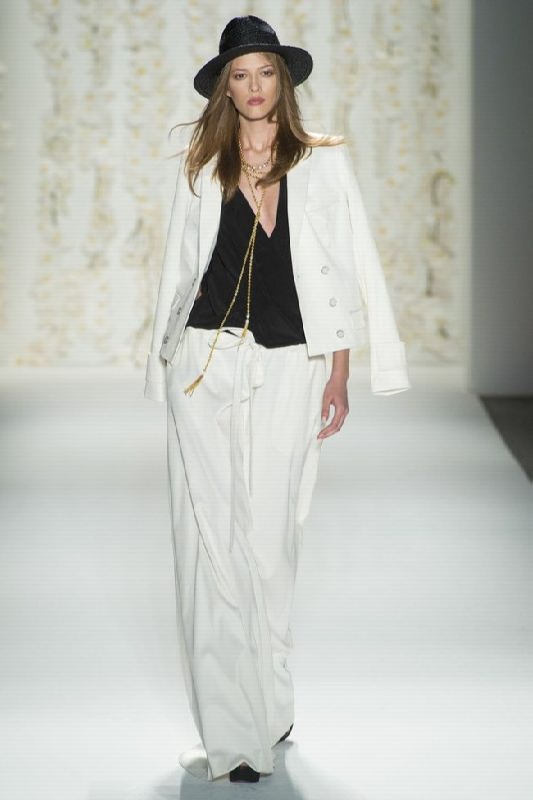 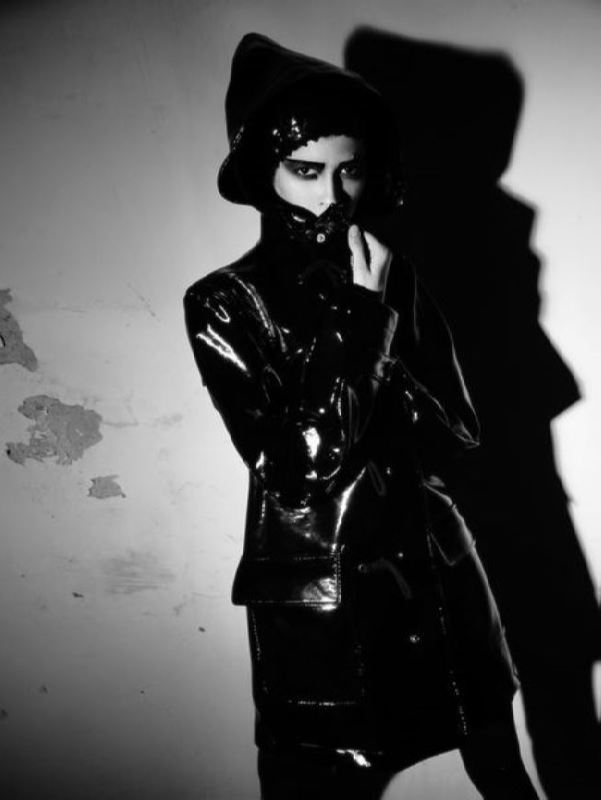 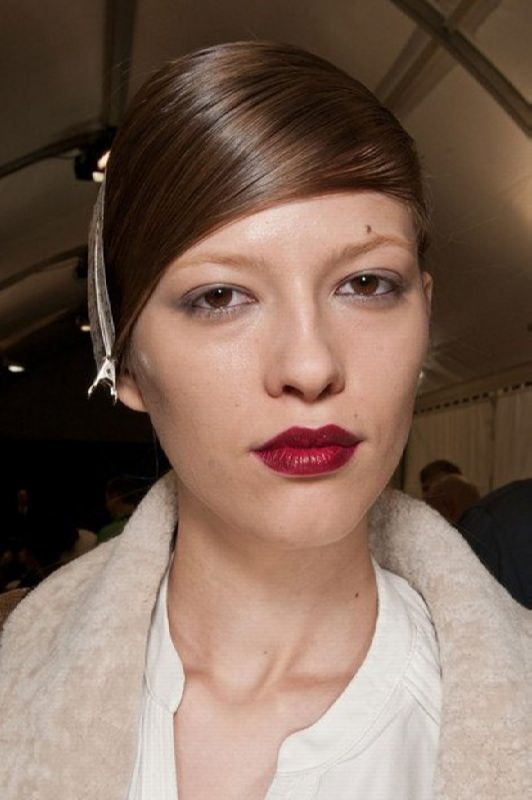 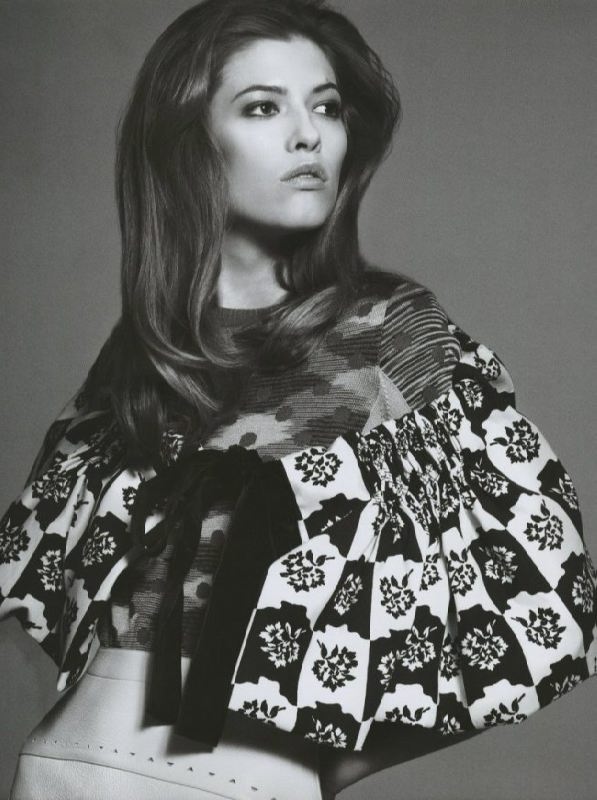