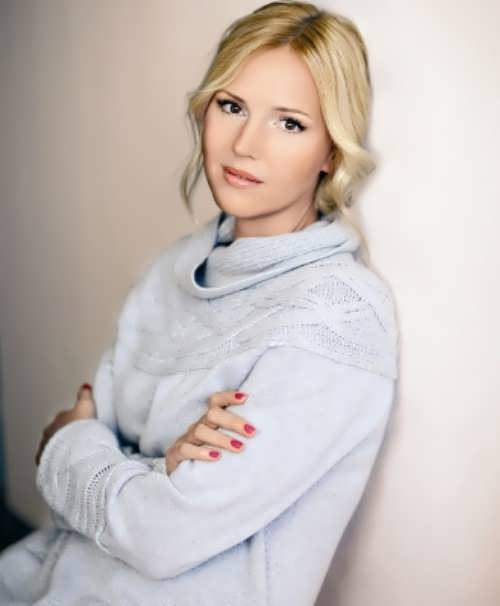 Yulia Bordovskih is a journalist, TV presenter, writer, Candidate for Master of Sport (basketball).
Cute girl was born on July 5, 1969 in in Kuibyshev (now Samara). Her father is an interpreter from the French language and publisher. And her mother is an engineer, she is engaged in hotel business.
In 1991 she graduated from the Faculty of Journalism at the Moscow State University.
By the way, she was involved in creating one of the first music radio stations in Russia – Radio Maximum. Then, in 2002, she became a presenter of the evening news program The Country And The World on NTV channel. Later, in 2004, she was a host of various NTV talk shows.
In 2002 Bordovskikh starred in the film Sunstroke directed by Rudolph Fruntov. Also Yulia can be seen in the TV series Guys From Our City and in the film Generation P.
You know, in 2006, Yulia began presenting the morning news on NTV channel.

For the last 10 years she has been actively promoting a healthy lifestyle. She wrote books: Fitness With Pleasure and Fitness For Two.
Her photos appeared on the cover of the Russian version of the Playboy magazine in May 2001.
In 2007 she became a laureate of the national award Olimpia by the Russian Academy of Business and Entrepreneurship.
To tell the truth, in 2010, Bordovskikh left television and became a press attaché of Bosco Sport, the official outfitter of the Russian Olympic teams, and also the editor-in-chief of Boscomagazine.
Since 2013, she is the director of the development of the Premier Medica clinic.

Personal life
Ivan Bronov, a financier, was her civil husband. In 1999, Yulia gave birth to their daughter Maria.
Alexei Kravtsov, President of the Russian Speed Skating Union, became her second husband. Their son Fyodor was born in 2008. 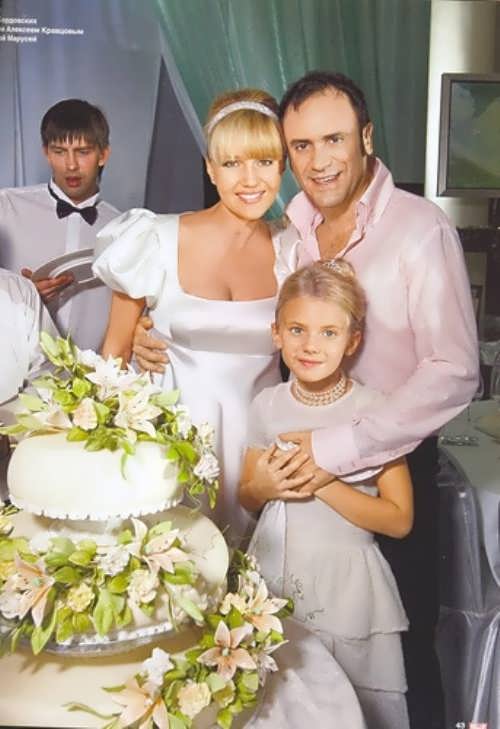 Happy family. Yulia Bordovskih, her husband and their daughter 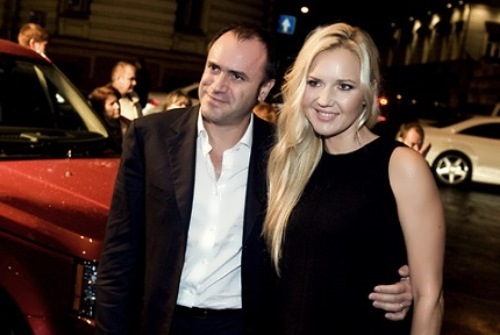 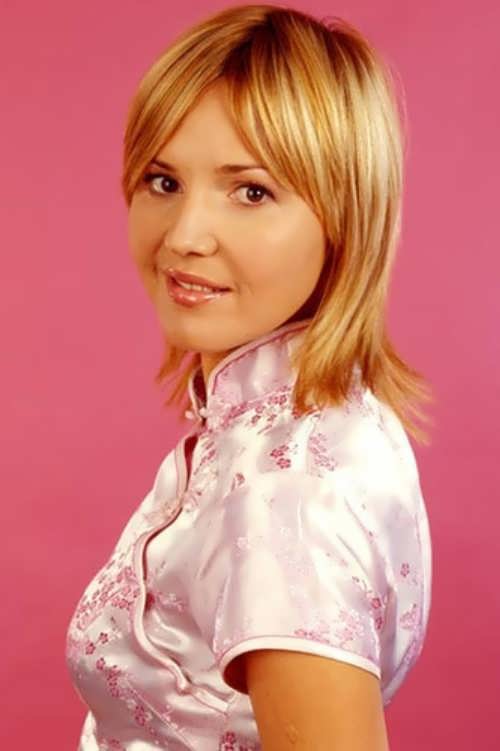 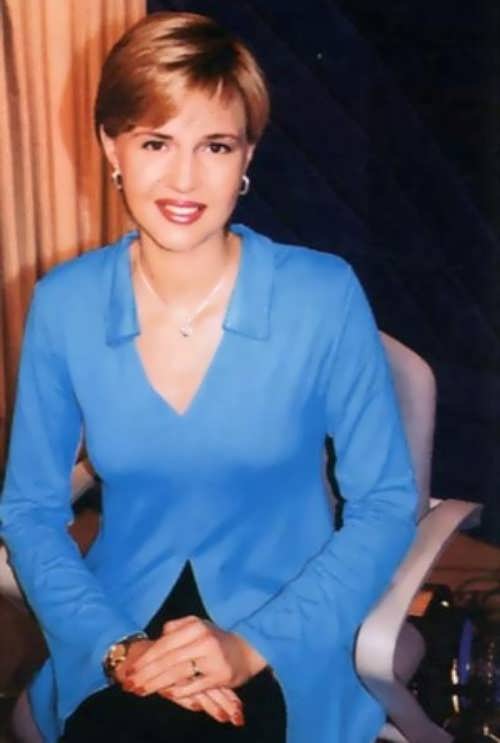 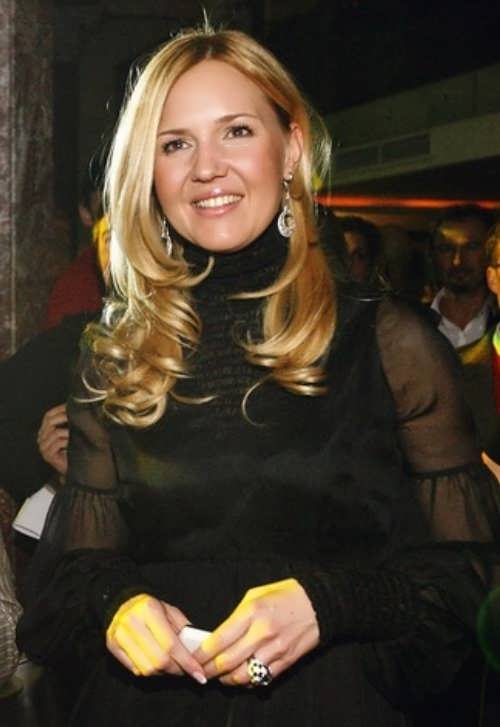 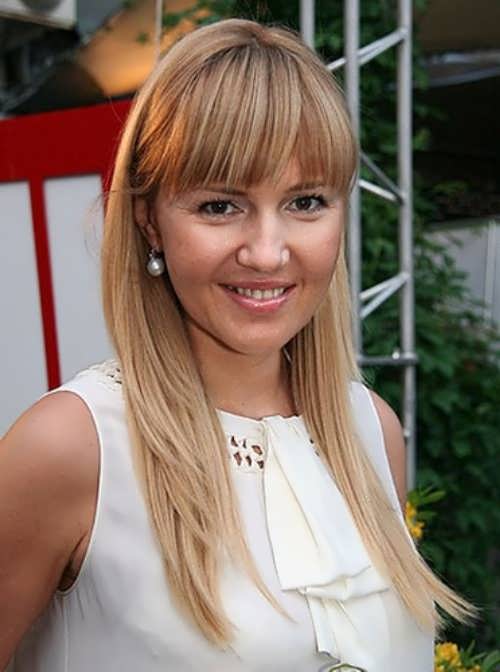 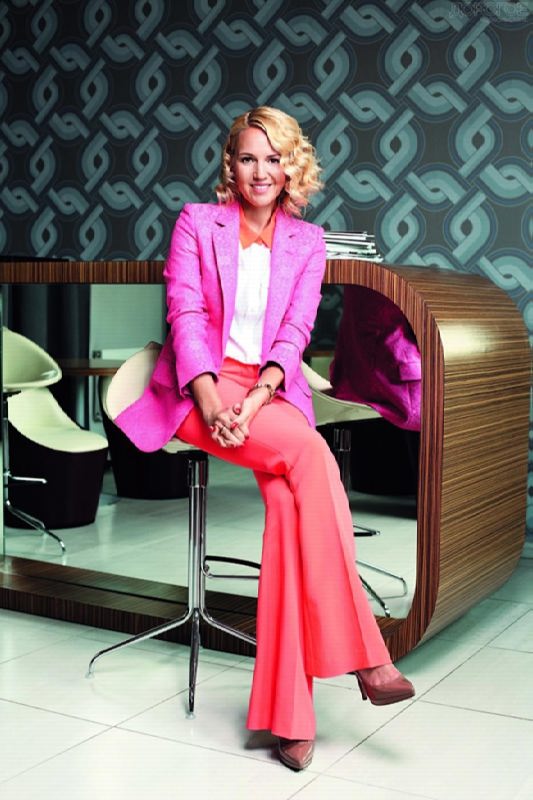 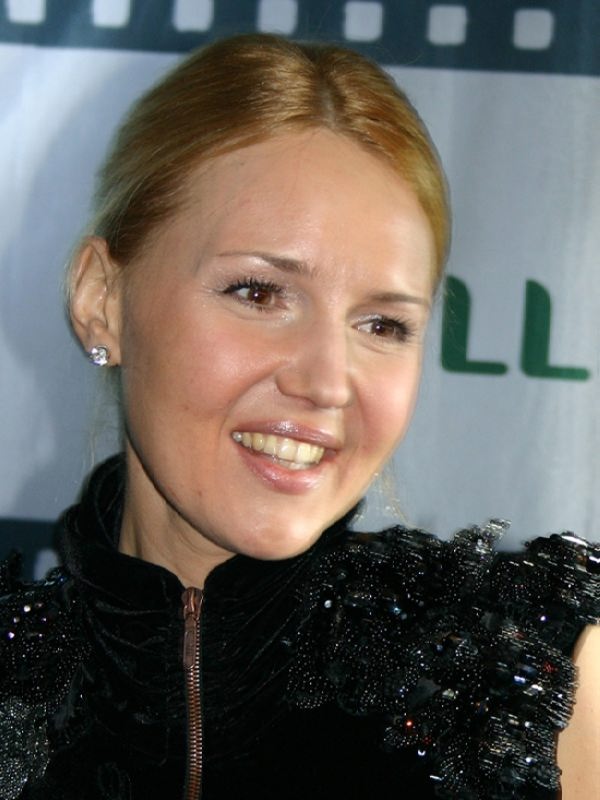 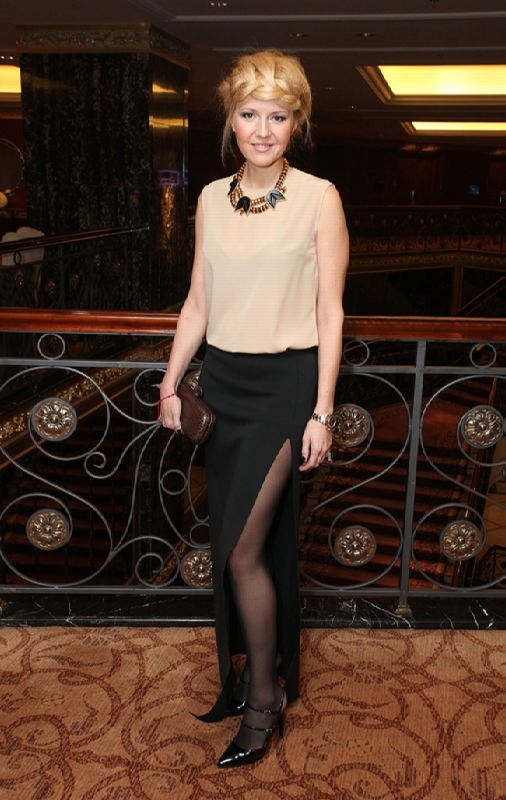 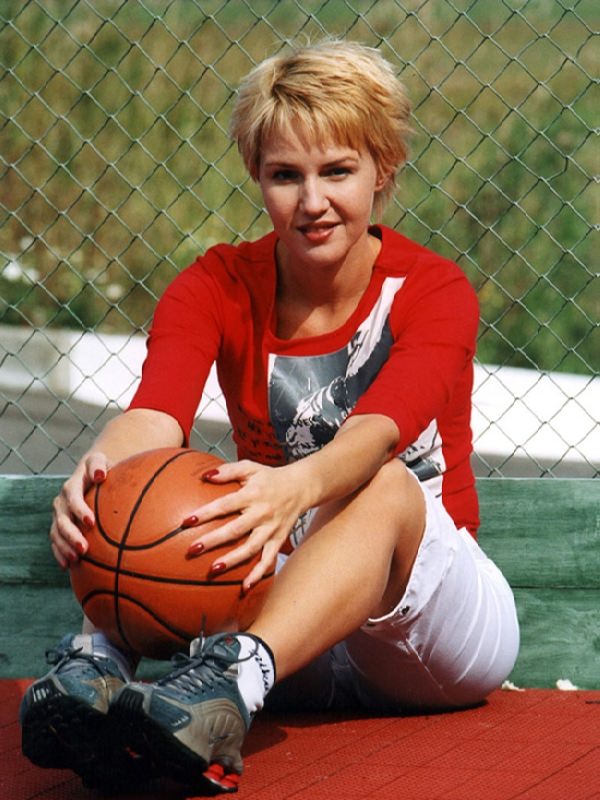 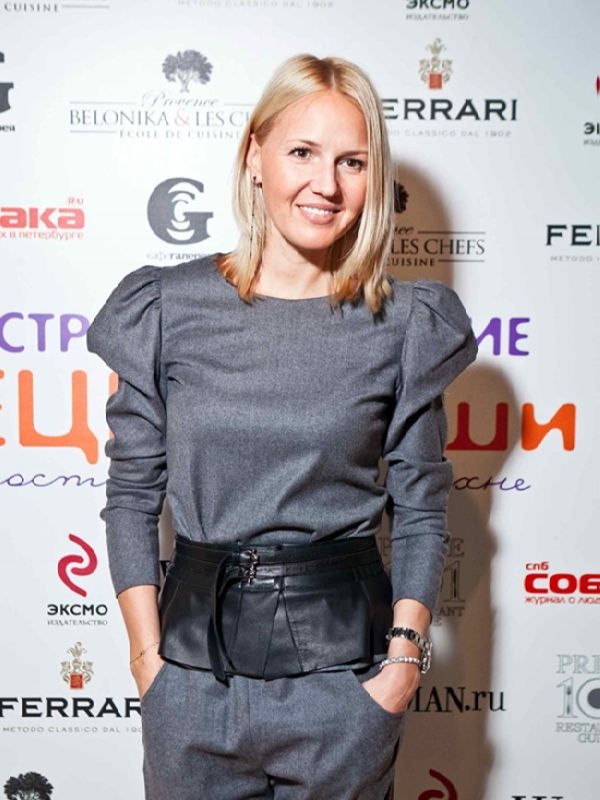 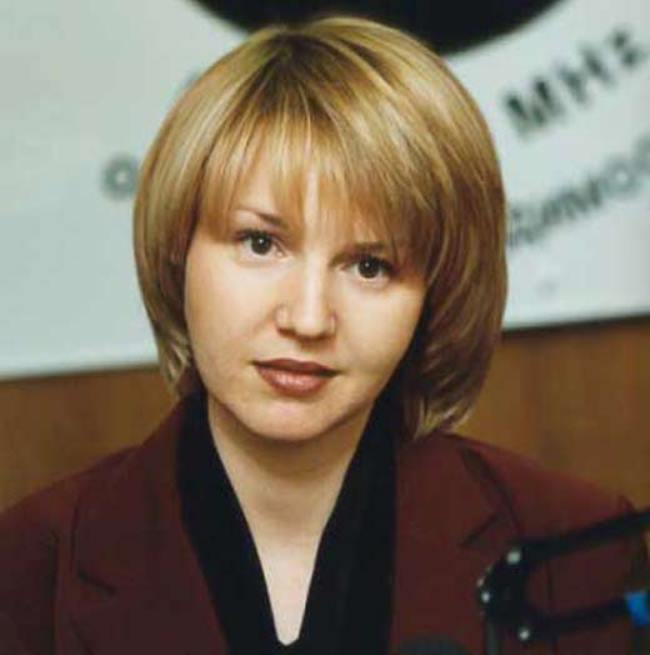 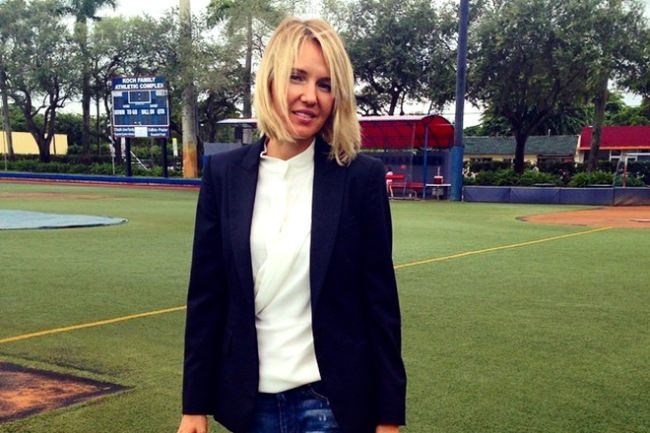 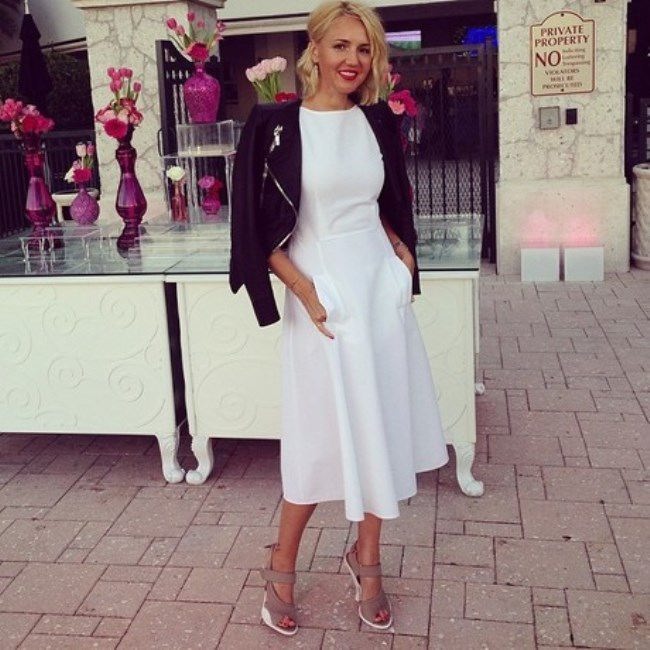 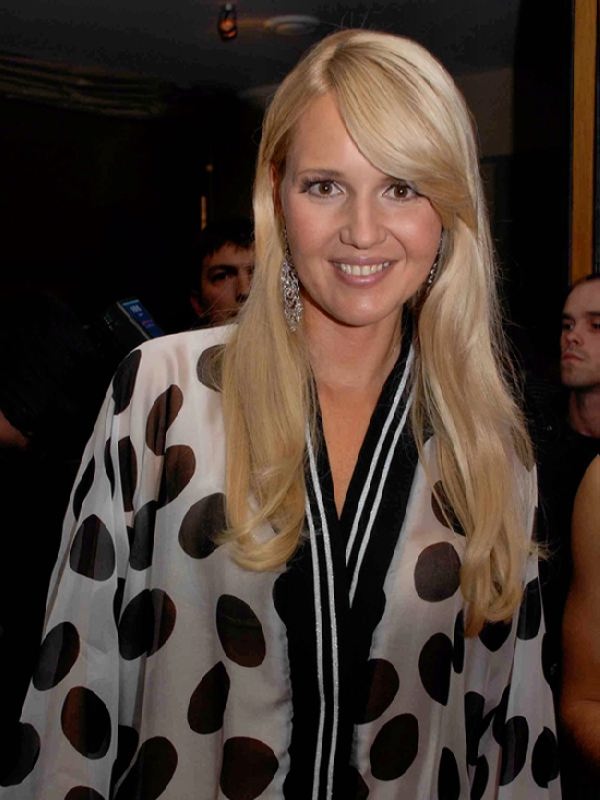 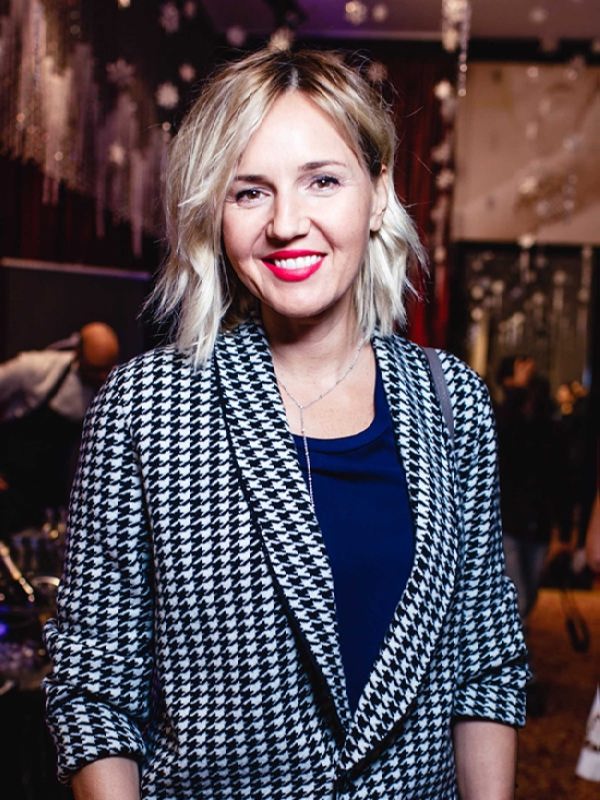 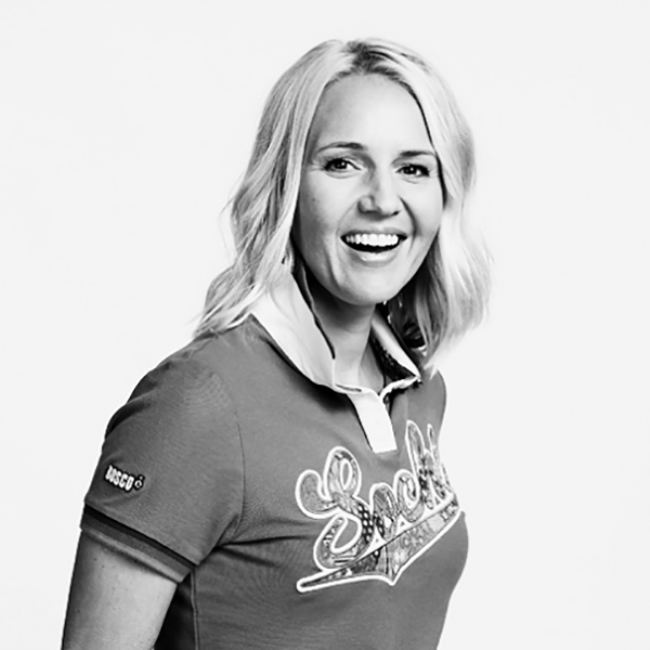 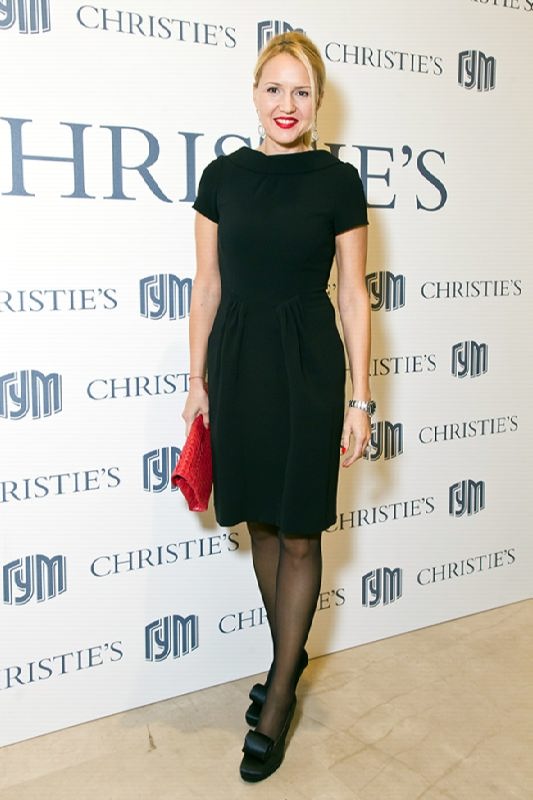 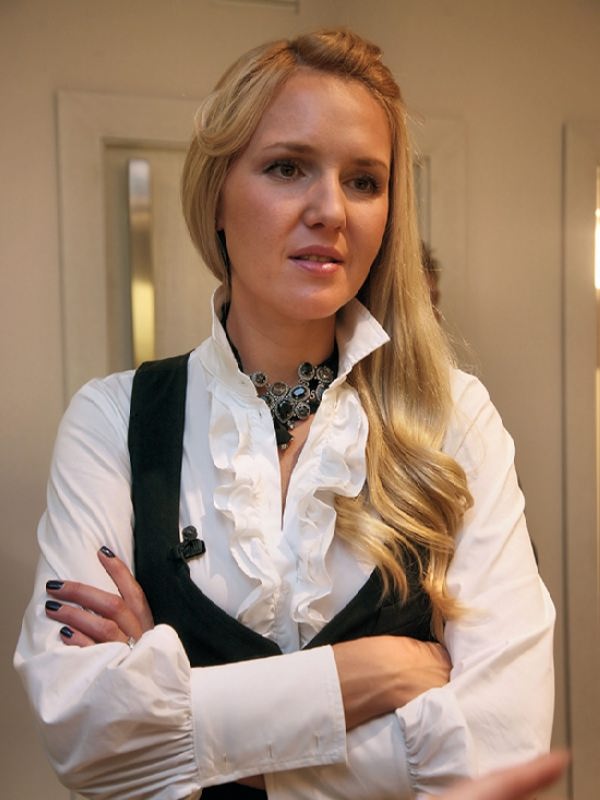 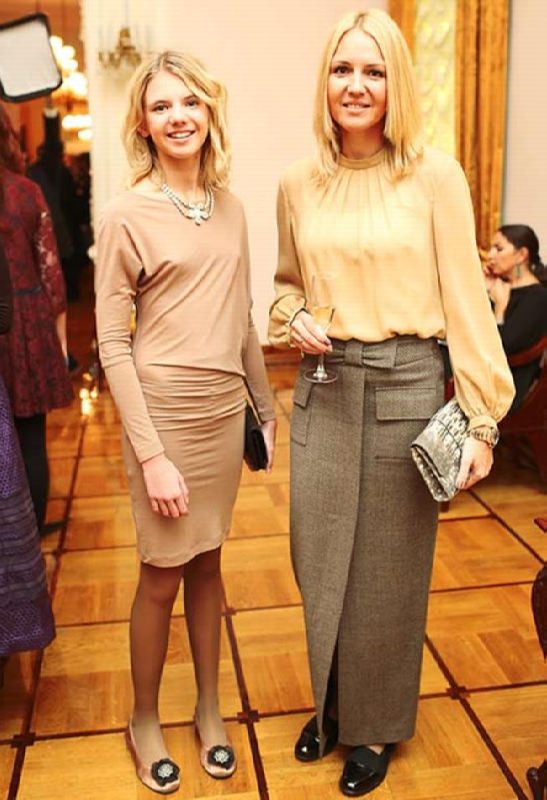 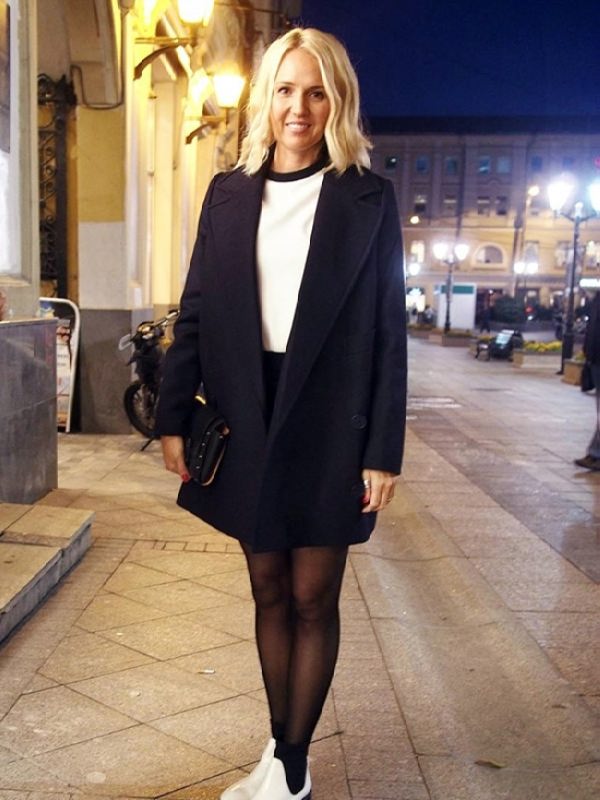